To preserver or to pivot is a question that do-ers have been asking themselves since the beginning of time. It’s never a straight road when you are doing something new, blazing a trail, breaking a ceiling, or pushing boundaries, so it’s only natural to wonder whether to give up midway. How do you know whether to keep going or to give up? 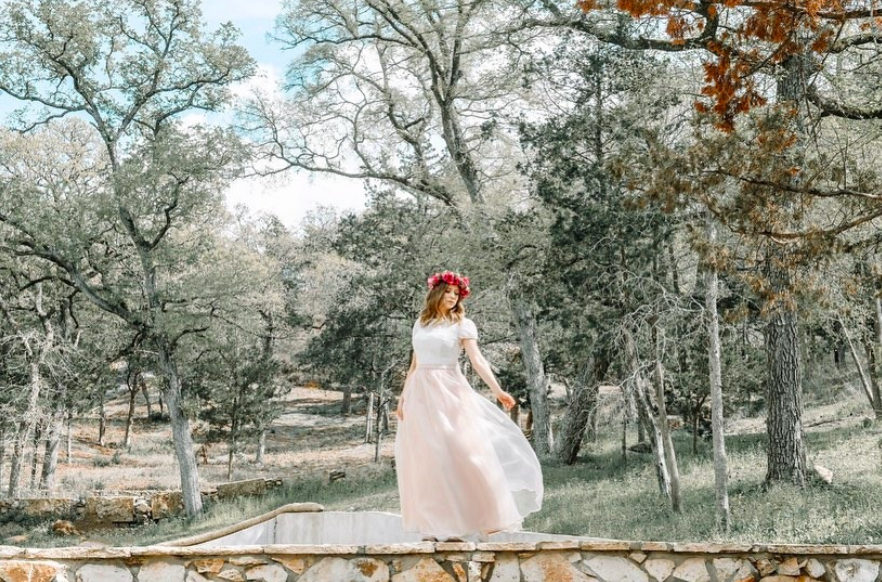 Up until this year, I would have said ‘You should never give up!’ with utmost positivity and fervor. But after recent world events and personal hardships I’ve experienced, it’s just not that easy for me to say anymore. The idea of giving up comes across everyone’s mind at some point in time. For many, it can be a yearly or seasonal struggle, but for some it is a daily struggle. Giving up on your passion might seem easier overall and maybe even the smart choice (or the only choice) if your basic needs or your family’s need aren’t being met. But giving up can also be even more mentally and emotionally stressful than taking a leap or pushing through. It’s a tough battle, especially nowadays. Read more>> 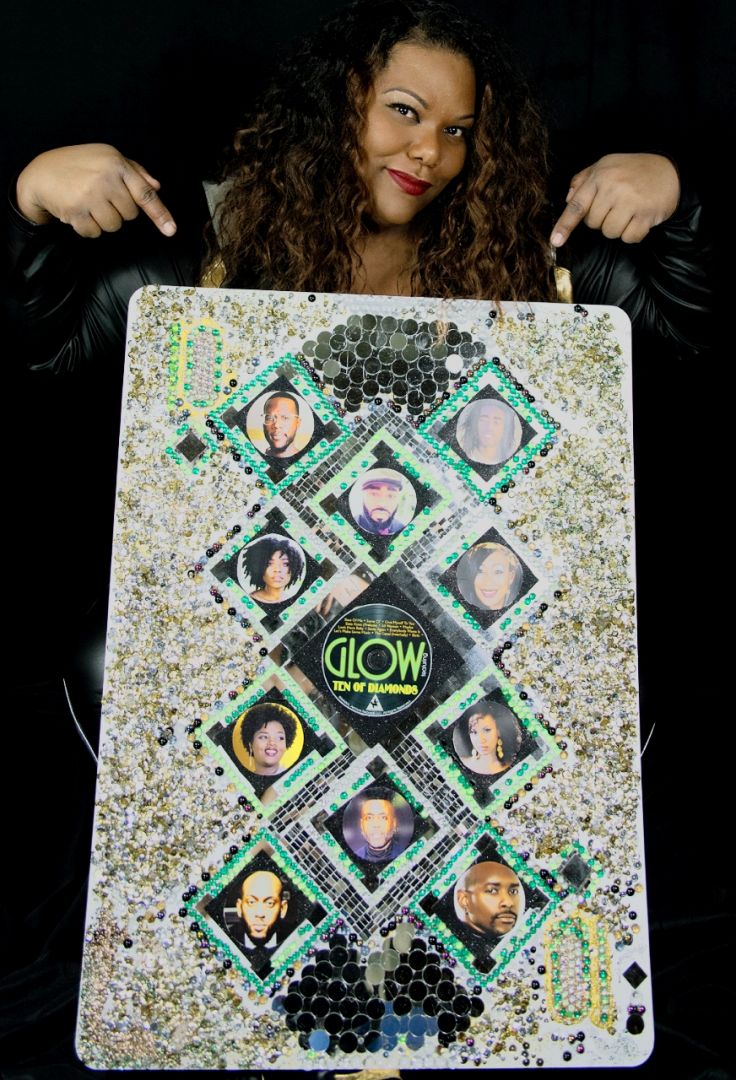 When I was growing up, I was always told to never give up on my dreams and that though it may not seem that some of my dreams were not coming true, the effort it takes to make them come true were valuable. This lesson became my mantra. From a young age, I wanted to pursue a life long career the entertainment industry and make a huge dent. I have put many hours into the musical, dramatic and business lines of the entertainment industry. I’ve had many ups and downs. I’ve lost money as well; but, I did not give up. In fact today, after a serious 30+ year pursuit, I am still trying to make that dent. I am still trying to attain the level of success that I am comfortable with. Read more>> 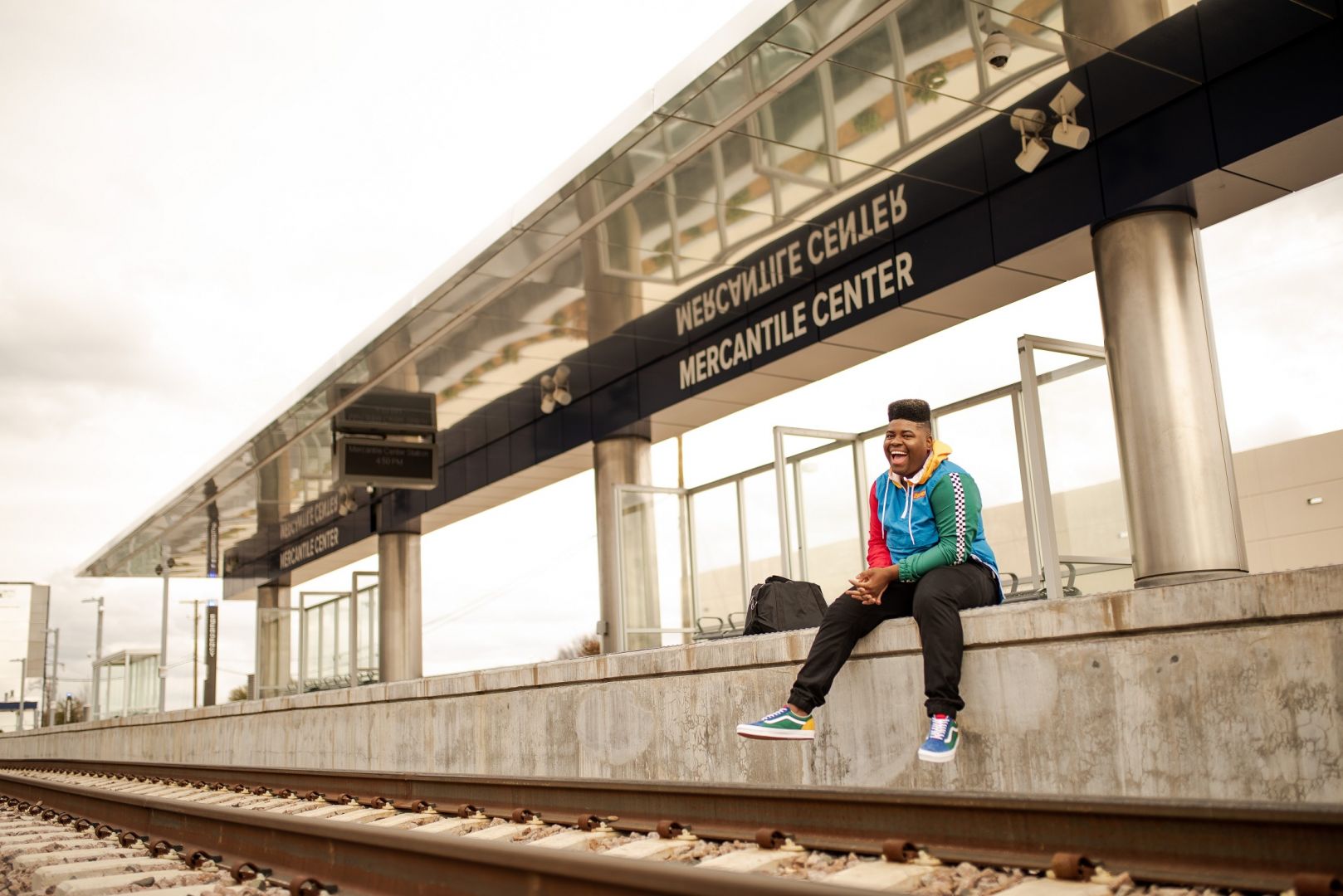 The Aries overachiever, only child syndrome kicks in whenever I’m feeling down, anytime someone says I can’t do something it’s like an ignition switch and I have to get it done. In all seriousness being an artist has its ups and downs like anything else. There have been plenty of times when a song or performance doesn’t turn out how I want it or an audition doesn’t go well. People may not always receive the art or the message the way you intend and that can be really challenging when every piece of content I release is extremely personal. Daily challenges include writers block or not feeling motivated and inspired to create all the time. I’ve had some low points as an artist but God has always allowed signs to show me I’m on the right path. Read more>>

Hao Tran | Foodie and Culinary Adventurist of Lost in the Sauce, co-owner of The Table Market & Culinary Studio 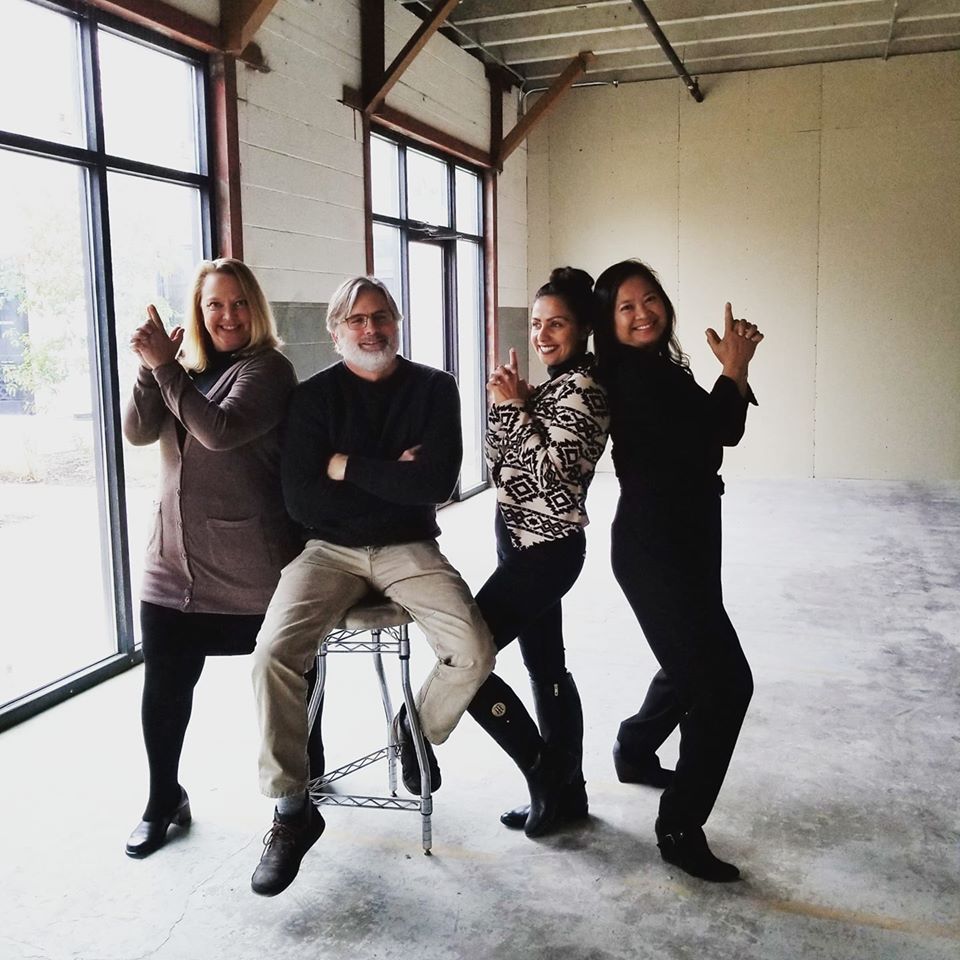 A very difficult question to answer. An immediate halt to the service industry makes you panic and fearful but makes you think quickly on the next plan to your young business. We regrouped, adapted, changed our business, watched every penny while maintaining the balance of service and quality our customers, business partners and vendors were used to. We really only have a week to week plan and dare not dream of a year or two years out with high level of risk involved. We are a young business and could give it up but because we are young, we build. Read more>>

Other than deciding to work for yourself, what was the single most important decision you made that contributed to your success?

What role has risk taking played in your life or career?