We had the good fortune of connecting with Sheilava and we’ve shared our conversation below.

Hi Sheilava, have you ever found yourself in a spot where you had to decide whether to give up or keep going? How did you make the choice?
Up until this year, I would have said ‘You should never give up!’ with utmost positivity and fervor. But after recent world events and personal hardships I’ve experienced, it’s just not that easy for me to say anymore. The idea of giving up comes across everyone’s mind at some point in time. For many, it can be a yearly or seasonal struggle, but for some it is a daily struggle. Giving up on your passion might seem easier overall and maybe even the smart choice (or the only choice) if your basic needs or your family’s need aren’t being met. But giving up can also be even more mentally and emotionally stressful than taking a leap or pushing through. It’s a tough battle, especially nowadays. Every situation is different and within a single month you could very well experience the highest of highs followed by the lowest of lows. How does this depict what you do when going through the extremes? This is where I realized there is an in between. Sometimes you want to give up, sometimes you want to keep going, but sometimes you just need to pause. Even as I speak, a lot of creatives are on pause right now because the world is hurting. Many of us aren’t going to give up but we are very much aware of everything that’s going on, so instead we pause and shift our focus. Small businesses and communities are hurting, people of color are hurting, the LGBTQ+ community is hurting, and creatives are hurting. We are hurting because of everything going on, but we are also hurting because we care so much. Up until last week, I would’ve said ‘Keep going! You can do it!’ even throughout all of this because yes, the world still needs our creativity and our light. The world still needs all kinds of voices to help express the things that aren’t always easy to talk about. But on any given day, you might be fighting these battles and perhaps even more that no one else knows about. Recently I experienced a roller coaster of a week where I found out I was pregnant and felt over the moon, and then woke up several days later to the horrifying realization that I was have a miscarriage. Then followed several days of extreme grief, pain, and a barrage of emotions I still can’t quite describe. In that one week, I gave up. In that one week, I wanted nothing to do with the outside world. I had nothing left inside me to fuel my work. I had no desire to do anything but lay down and quit. As I went through each wave of grief and depression I knew deep down I couldn’t live like that forever, but I did need to take that time to heal and to let the pain come as it did because pretending everything is okay doesn’t do any good for anyone. As I healed, hour after hour, day after day, and into the next week, I started to open my heart back up to the rest of the world. I started to look at the beauty around me and was reminded that although there is extreme sadness in loss, I am not alone. Although things are painful, I am not alone. Although times are hard, I am not alone. I now look back at that week as a pause. I did not give up, but I did take the time I needed to grieve and heal as needed. By taking the pause, I was able to rest and regenerate a new love for everything I’d ever done and further feel utmost gratitude for everything I still have. My advice to anyone now is: don’t give up, but don’t force yourself to keep going if you need to take some time for yourself or your loved ones. Instead, take a pause, in whatever capacity possible. Create if you want to, but don’t feel like you have to. If you want to be the best version of yourself then you should give yourself the love, light, and space you need. 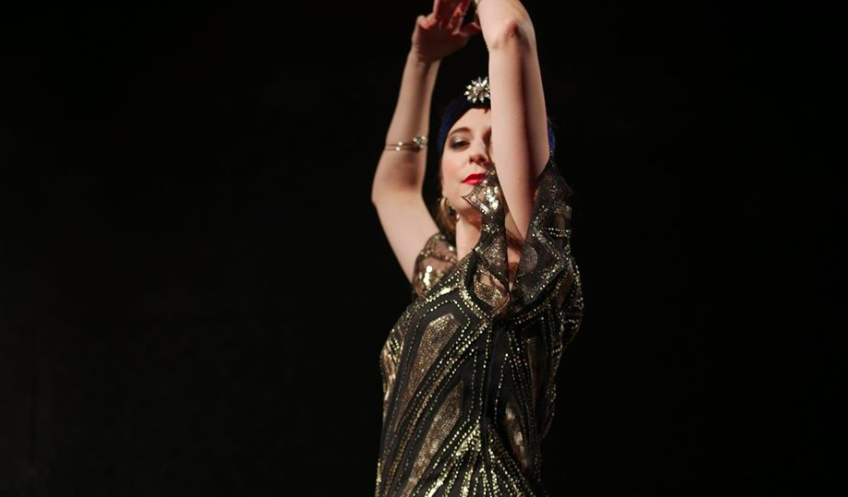 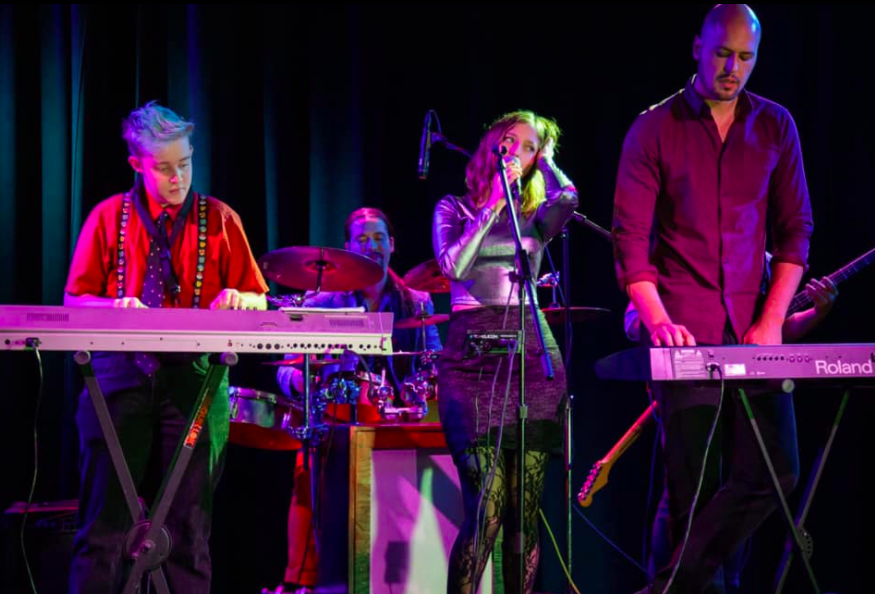 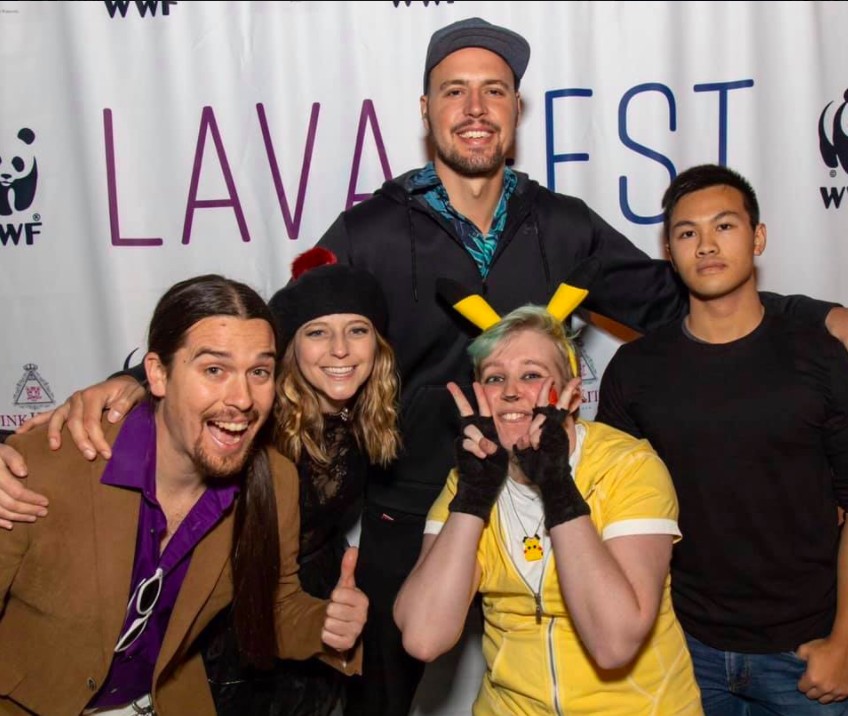 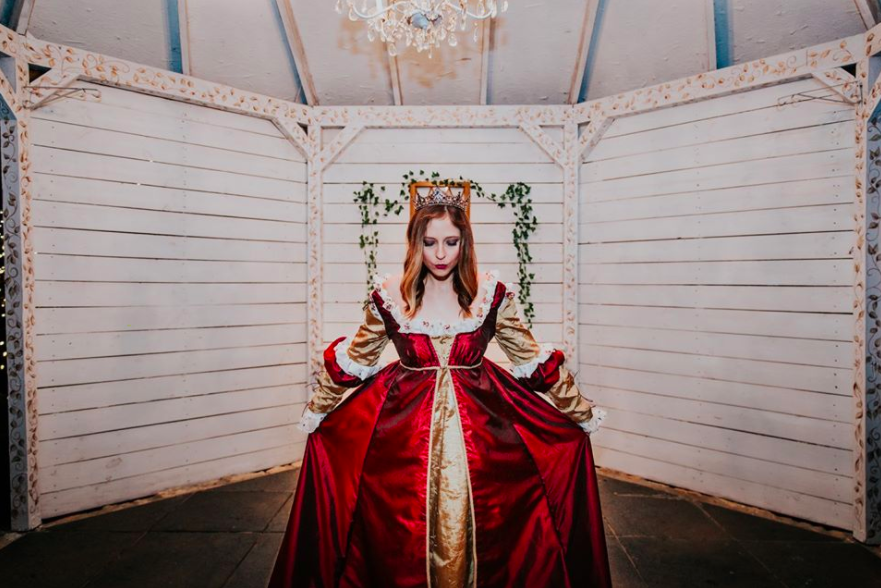 If you had a friend visiting you, what are some of the local spots you’d want to take them around to?
I’m a sucker for live music of course, but it’s just too hard to pick a place because there are too many to name. All I’ll say is this: if you’re able to go out and support local artists, just do it. They need you now more than ever. Second, everyone needs to tour all of Texas in some capacity. It is the most (or second most?) geographically diverse state in America… don’t you want to find out why? Yes, you should definitely check out all of the big cities, but there is so much to see all in between and all around. You could get away from it all and drive for hours through the hills or plains, take a cruise along the Gulf Coast, go spend a weekend at Lost Maples or Big Bend, see why the desert area around El Paso is more beautiful than people realize, and maybe even say heck with it and go skydiving. You only live once, you might as well live right. 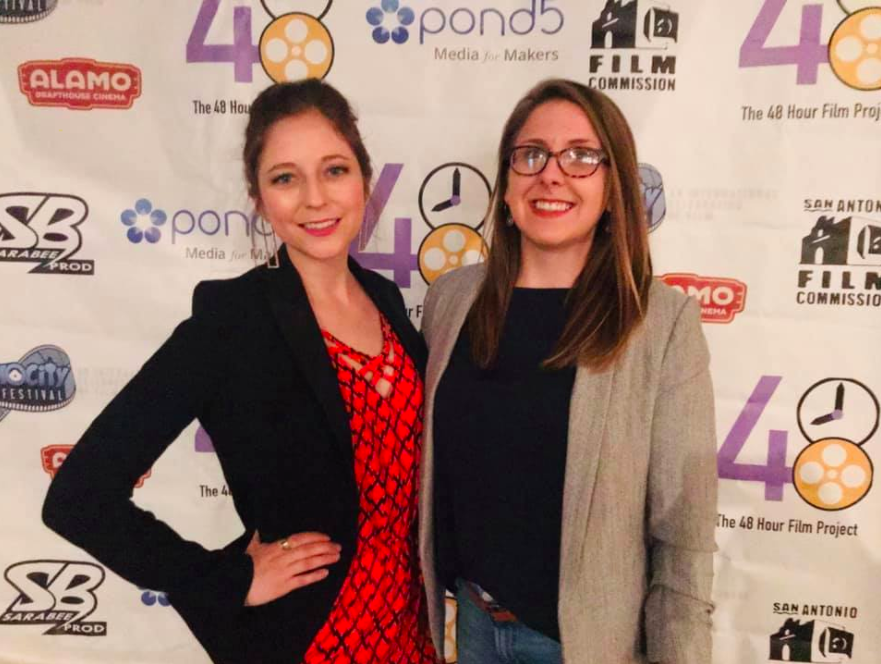 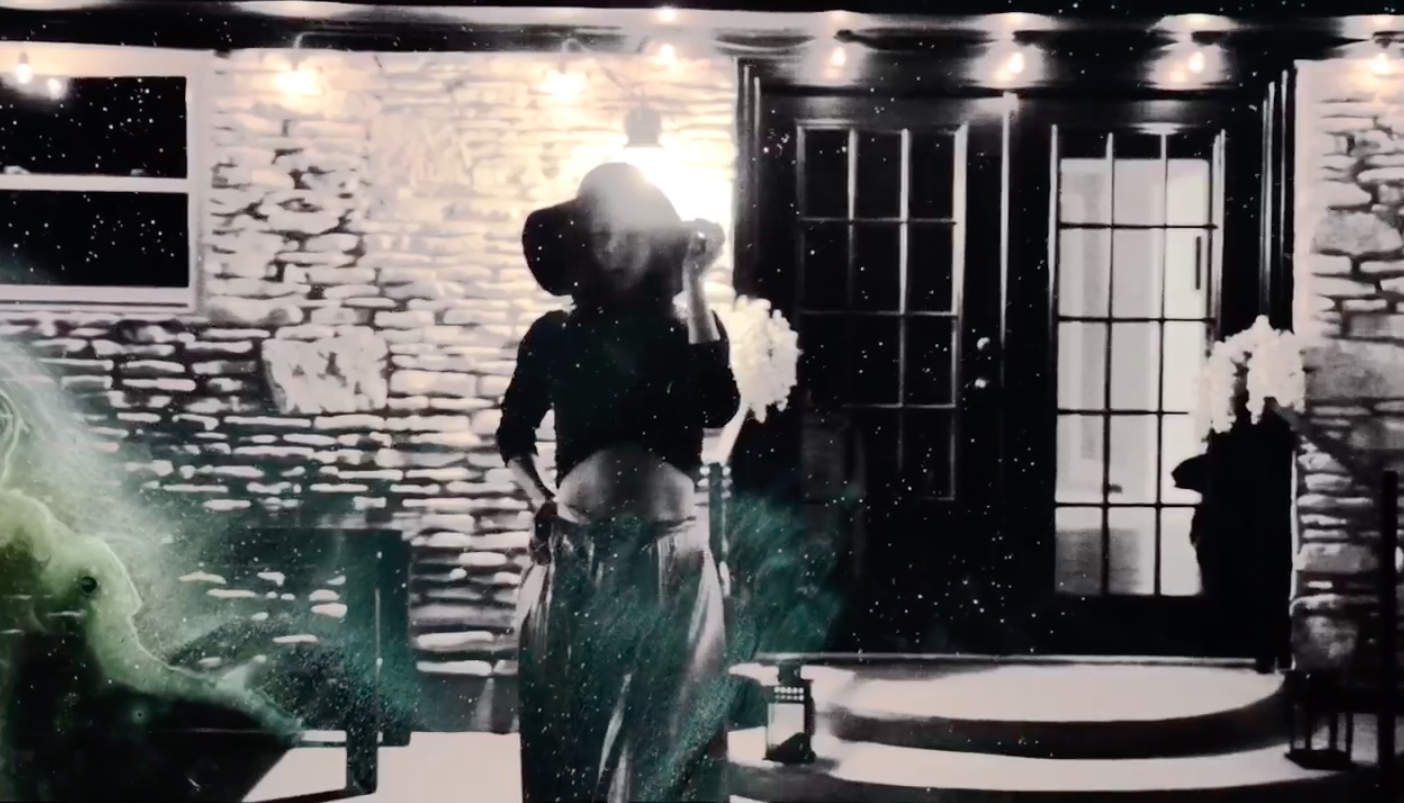 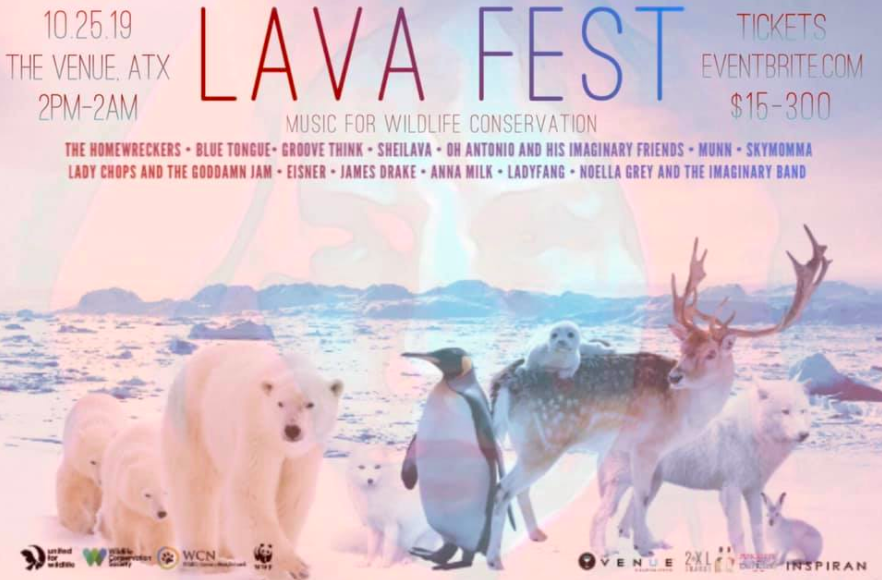 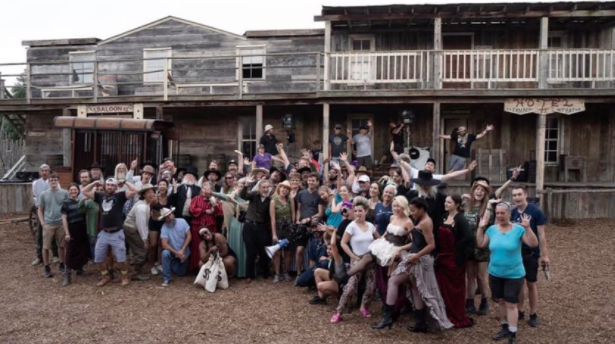 The Shoutout series is all about recognizing that our success and where we are in life is at least somewhat thanks to the efforts, support, mentorship, love and encouragement of others. So is there someone that you want to dedicate your shoutout to?
There are so many people I want to thank who have blessed my life in unimaginable ways. But first and foremost I am so grateful for my husband and every ounce of support, strength, and love he’s given me throughout my journey and career as an artist and entrepreneur. Also, I must absolutely give a shout out to Anthropos Arts, the non-profit organization in Austin that enables me and other mentors to give free music lessons to at-risk and underprivileged kids. Lastly, I could very well name at least a hundred other people throughout the Texas film, music, photography, and modeling industries who either took a chance on me or saw something in me before I ever did. Y’all know who you are. I’ll never forget the steps you helped me take to be right where I am today.