We had the good fortune of connecting with Zane Tabari and we’ve shared our conversation below.

Hi Zane, what’s the most difficult decision you’ve ever had to make?
I would say it’s been difficult to pursue independent film making in general. It’s like pushing a bolder up a hill in roller skates. There’s so much to be done. Everyone in your family has a stake in it, so everyone is along for the ride. Good or bad. I’ve had to make decisions that allow me to create that otherwise might now be looked at as smart economic decisions. Bottom line though, I feel a calling to this and look at it as a responsibility. 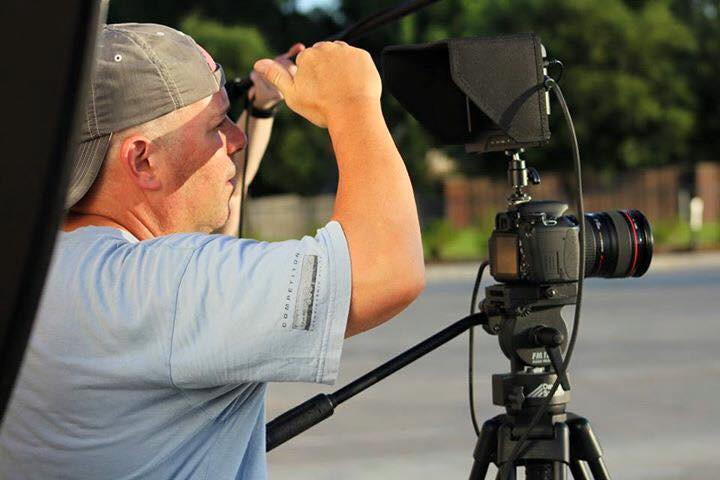 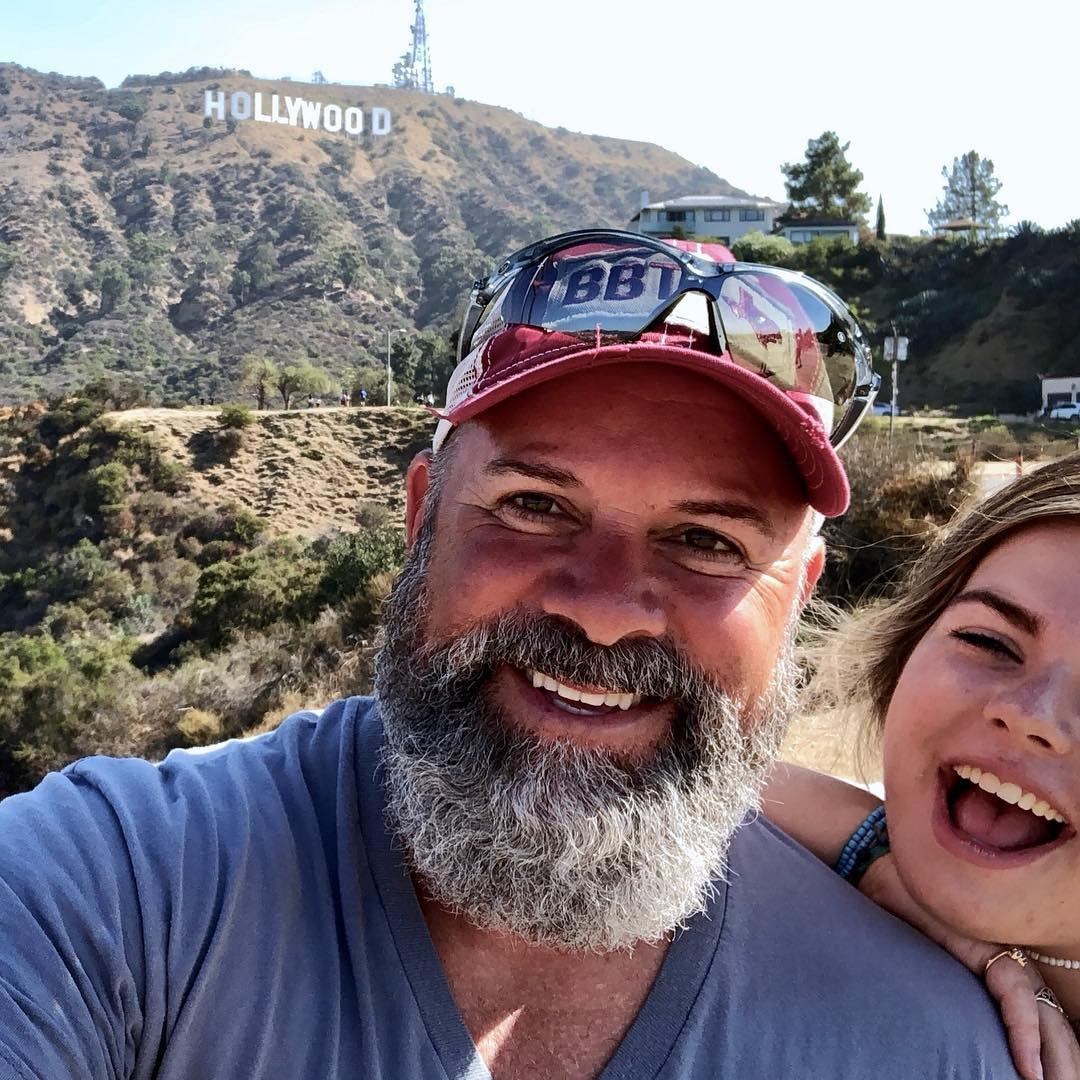 Alright, so let’s move onto what keeps you busy professionally?
It’s still a challenge. And that’s a good thing. I’ve always believed that we learn more from our failures than our success. Zaghan Entertainment was formed in 2015, when I shot my first feature film, “Saving the Tin Man”. We pulled together a group of people that believed in my script and the message I wanted to tell. I had written 7 screenplays in 4 years but didn’t know what to do with them. When it came time, I just leaned on people I had met along the way to help. It was lots of stuff, like locations for the film, money to produce it and I even found the person who scored the film through one of my previous jobs. He is still scoring for me to this day. As for the lessons I’ve learned, well, I’m still learning. I would say the biggest thing I would say is to surround yourself with good people. People who believe in what you have to say and want to pull in the same direction. In the end, I want to create films that make people think. Last year, I started a new production company, Chasing What’s Good Media with David Wheeler. He is the most talented editor I have ever met. I call him the wizard because it’s like magic when is working. Right now we are working on a series of short films. The first is called, “Bending in the Wind”. It features a homeless teenager who has been tossed aside by his family and the struggles he has dealt with in his time on the streets of suburban Texas. The next, to begin filming in September of 2020, is called “A Fall from Grace”. This one is a story of the loss of a child and the ensuing decision to foster. The films will have a thread, but also stand alone. Our hope is to show how we all struggle, and how we are tied together much closer than we might think. In the end, my hope is to move people to feel something with each story. 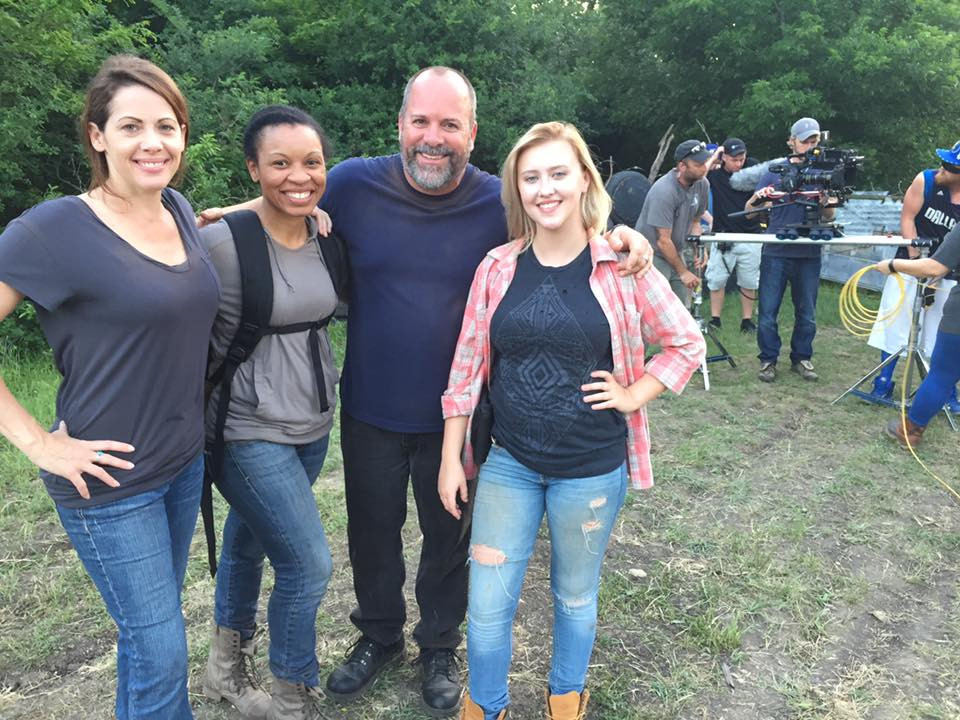 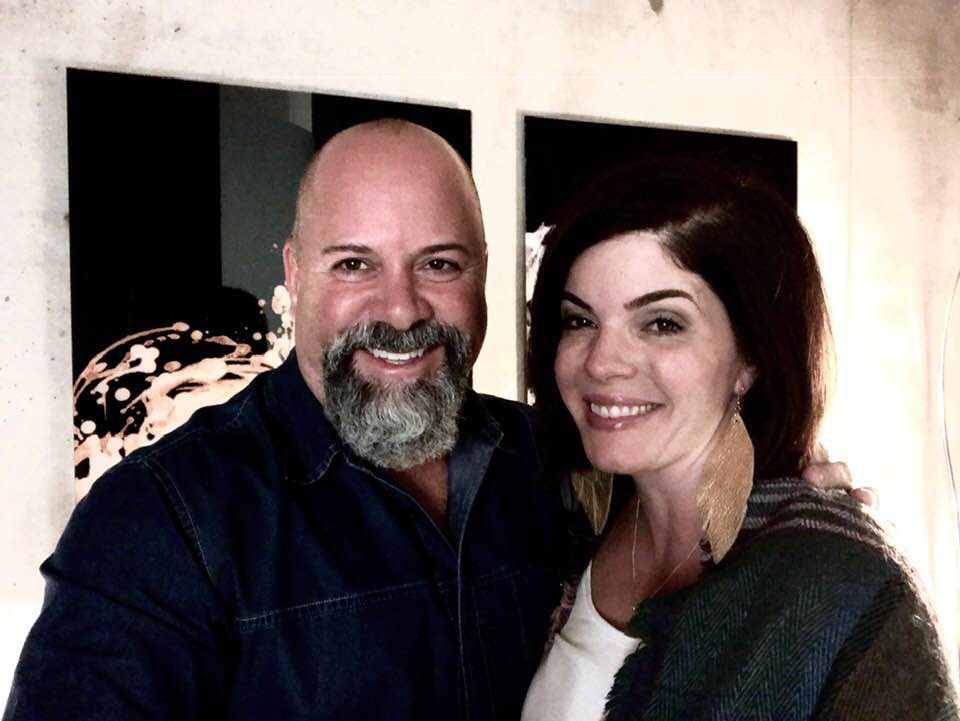 Any places to eat or things to do that you can share with our readers? If they have a friend visiting town, what are some spots they could take them to?
I’m really kind of a homebody. But if I am going out in the city, it would have to include some live music. There’s nothing like having a good meal, with a little something to drink and some jazz in the background to create the perfect atmosphere. If they are coming from out of town, I’d say let’s go to the grassy knoll. I’m a sucker for some good, historical landmarks. As tragic as it is. 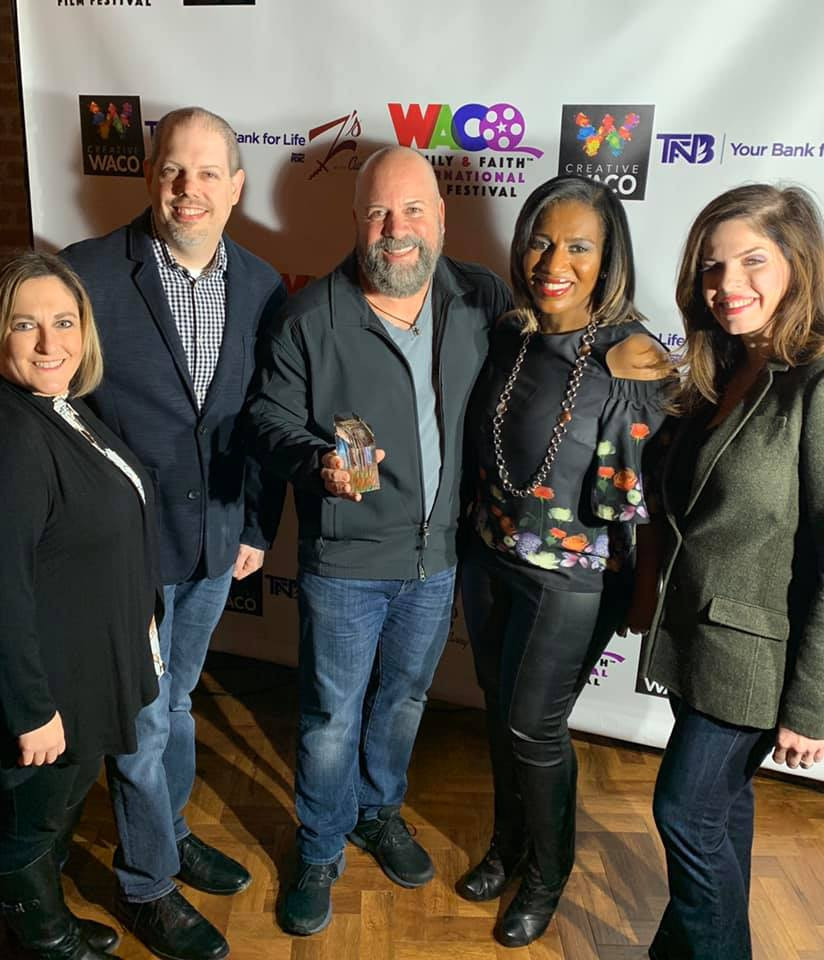 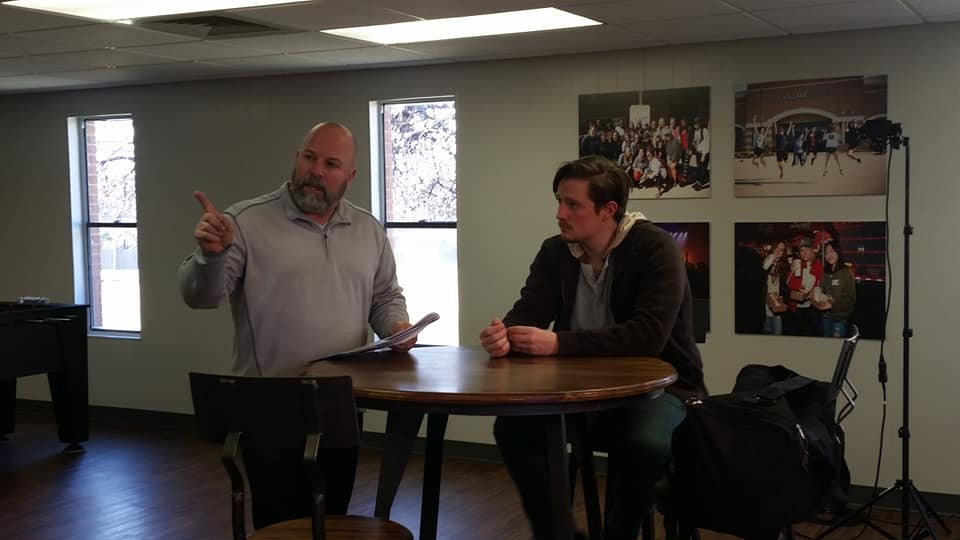 Who else deserves some credit and recognition?
I wouldn’t be doing what I love without the support of my wife, Meghan. She is my rock and my muse. In fact, she encouraged me to make my first film, Saving the Tin Man, when I was struggling to find someone who believed in me. She said, “Just make it”. Sounds simple, but it really set things in motion to allow me to have the courage to invite people in and collaborate in a way I never really thought about. She is still my biggest cheerleader and a part of every production.