We had the good fortune of connecting with Matthew Fiock and we’ve shared our conversation below.

Hi Matthew, what’s the most important think you’ve done for your children?
Being a parent and performing artist isn’t the easy road to take, but had I quit, my kids would’ve seen this action and they potentially would’ve quit on themselves. As I have practiced songwriting, performing, etc. my kids watch me enough to mirror much of what I do in terms of work ethics. To say this the most important thing I’ve done as a parent is illuminating hard work matched with a “never give up” mentality makes them believe their own future is plausible and possible. I tell them all the time, it doesn’t make sense to quit what you love and thrive in the most for something else that’ll potentially deconstruct you for being someone lesser than the difference you are making now. 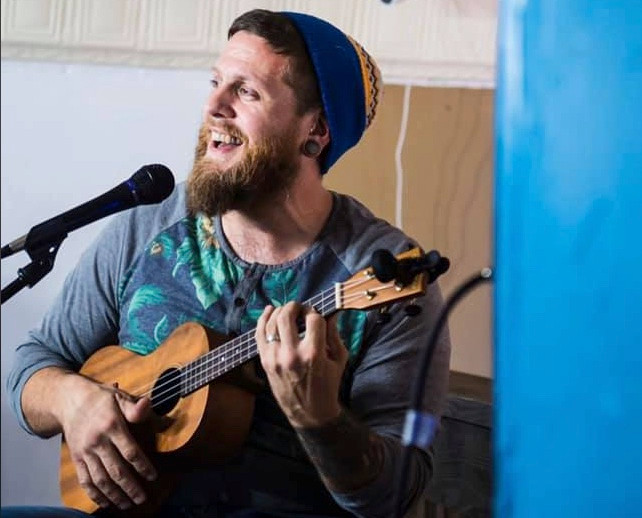 Can you open up a bit about your work and career? We’re big fans and we’d love for our community to learn more about your work.
I began playing music growing up in Eugene, Oregon where I was born and raised. I had many eclectic sounds and Reggae, Island and Rock were three of them that I connected with well. I searched for sometime trying to figure out what sets me a part from all other singer/songwriters. The answer was pretty simple! I play the Ukulele with a Reggae infused Rock vocal style. I’ve had a few events I’m proud of working in. I’ve had a few moments of performing for the Dr. Pepper arena in Dallas, Tx underneath Mark Cuban’s connection, I’ve struck the chance to perform for people that represented Michael Jackson as we’ve kept potential working relationship, I’ve been in studio recently working with Brad Davis that is a 5x Grammy award winning producer that has effectively influenced my work and he has sent these into some known indie reviews and my songs played on a number of radio stations as well as chances for film and TV placements. I am also excited at the moment waiting on word for potential work with a media group out of Nashville and their clientele is impressive. To say all this, there’s never been an easy path for dreams when it influences others. Two BIG reasons why I’ve gone as far as I have is due to support from family and HARD work. One way I overcame some difficulties was by learning how to do it myself. Take control and don’t wait for others to do it for you. Through it I’ve learned communication, sacrifice of many comforts, and lack of sleep for the win! Sheer truth. I don’t do any of this without my wife who actually has been my photographer, designer for merch and brings the excellence to website content. She is the soul of my branding which most of all her ideas have been used and our stories are not on separate roads from each other. Between her and I, it brings a better Matthew Fiock music sound and experience.

Any places to eat or things to do that you can share with our readers? If they have a friend visiting town, what are some spots they could take them to?
I would book a room for my guests and I at the Grand ‘Ol Opry Hotel in Dallas, venture to Grapevine Mills Mall for a day of shopping, go to Medieval Times, take them to a Rangers baseball game, head over to the Dallas zoo and then to top it off go to Deep Ellum to catch the local night life. 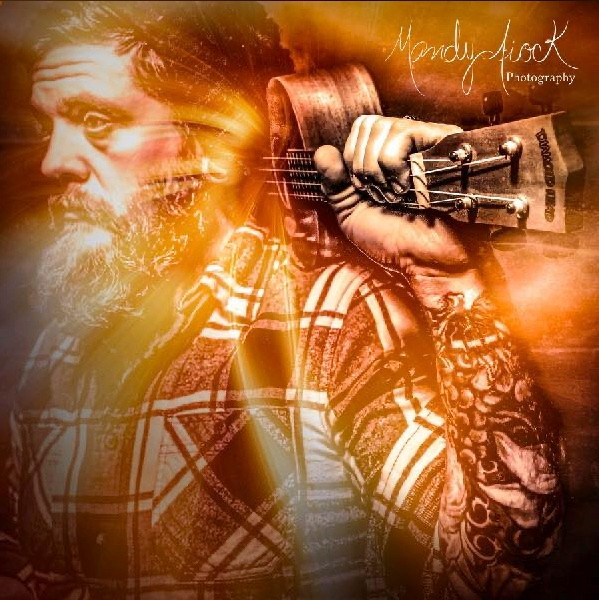 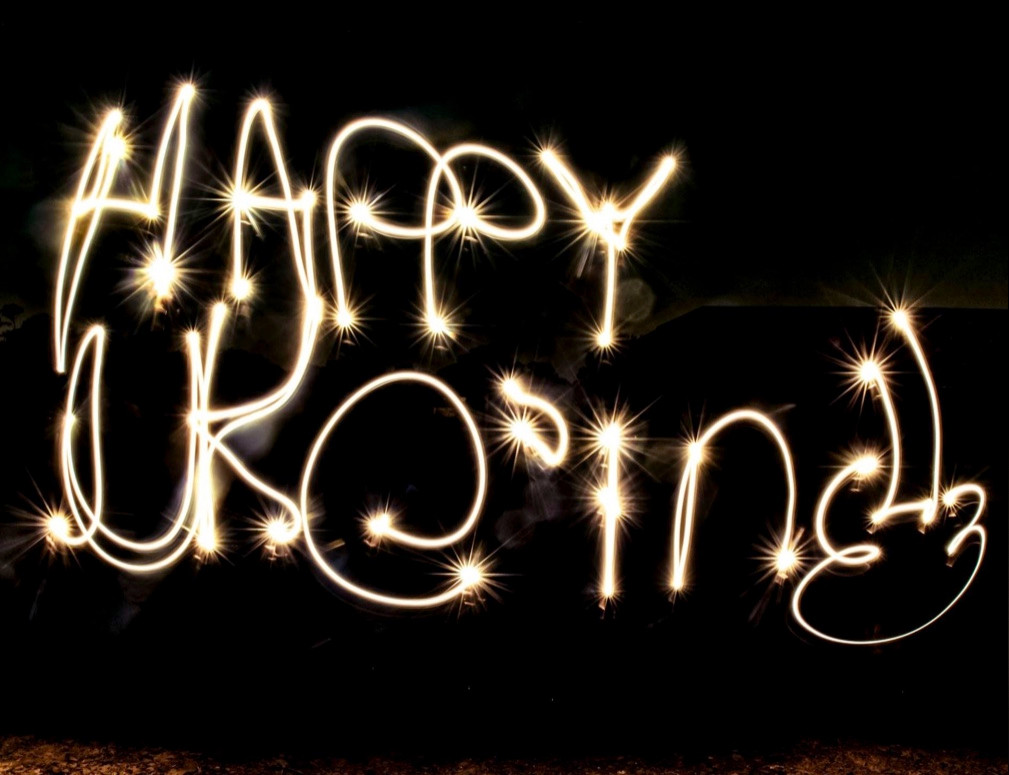 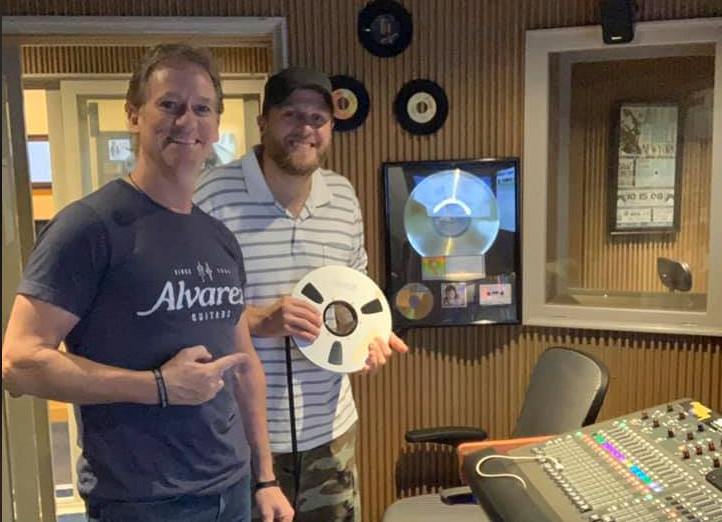 The Shoutout series is all about recognizing that our success and where we are in life is at least somewhat thanks to the efforts, support, mentorship, love and encouragement of others. So is there someone that you want to dedicate your shoutout to?
My God and savior Yeshua is the whole reason why I do this in loving people through the arts. My wife (Mandy) has been a big game changer for me as she believed in me more than I did, at many passing points! Stood up for and sacrificed for me to make these steps realistic. My kids were a part of being those steps of growth and becoming a WAY better man. To the ones that witnessed the construction of Matthew Fiock music as a kid. Mom and Dad Fiock that helped me build my character to overcome myself. They taught me the importance of people, sacrifice, love and a consistency that leads to truth. My brothers and sisters that have encouraged me to push through and they have waved a banner for me to get to the next place where I need to be going. To Mom and Dad Lewis that feed us, love us and play a lot of card games and have many discussions of faith and family involved. Brad Davis of BDM studio is my producer. Without this guy, I would not be where I am within the music industry. Brad is the definition of excellence and he has become my friend and mentor. He’s a HEAVY hitter in this line of work, but so very down to earth and loves his family. Brian and Caitlin Vaughn that are absolutely some the BEST friends I ever could have asked for. They pushed me to push even more so and are also a major reason for Matthew Fiock music spinning on the air.