We had the good fortune of connecting with Marc Meadows and we’ve shared our conversation below.

Hi Marc, what’s the most important think you’ve done for your children?
Our biggest consistency was for the long game. We have always looked way down the road when deciding whether our son could spend the night out, see a certain girl, setting curfews and guidelines on where he could go and what he could do. This was not always popular with him, our friends, our family, or his friends. He was cast out of some circles because of our monitoring of his social media and texts. He turned out really good and is in his second year at the US Naval Academy in Annapolis, Maryland. 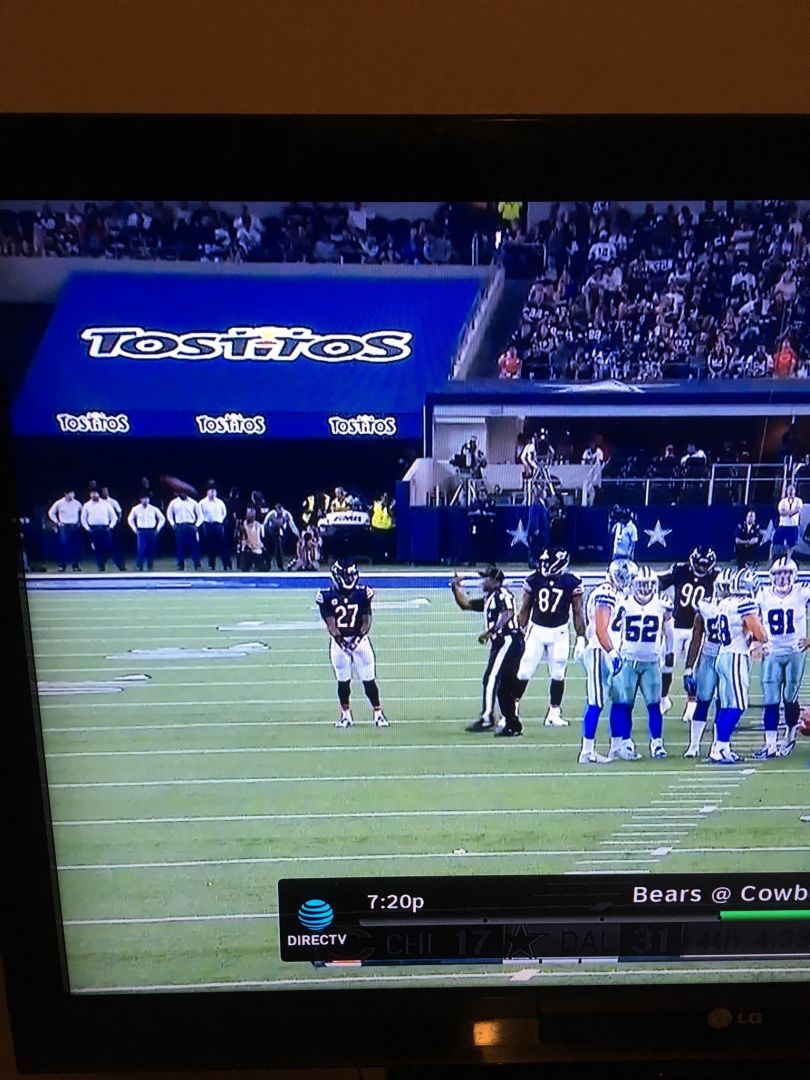 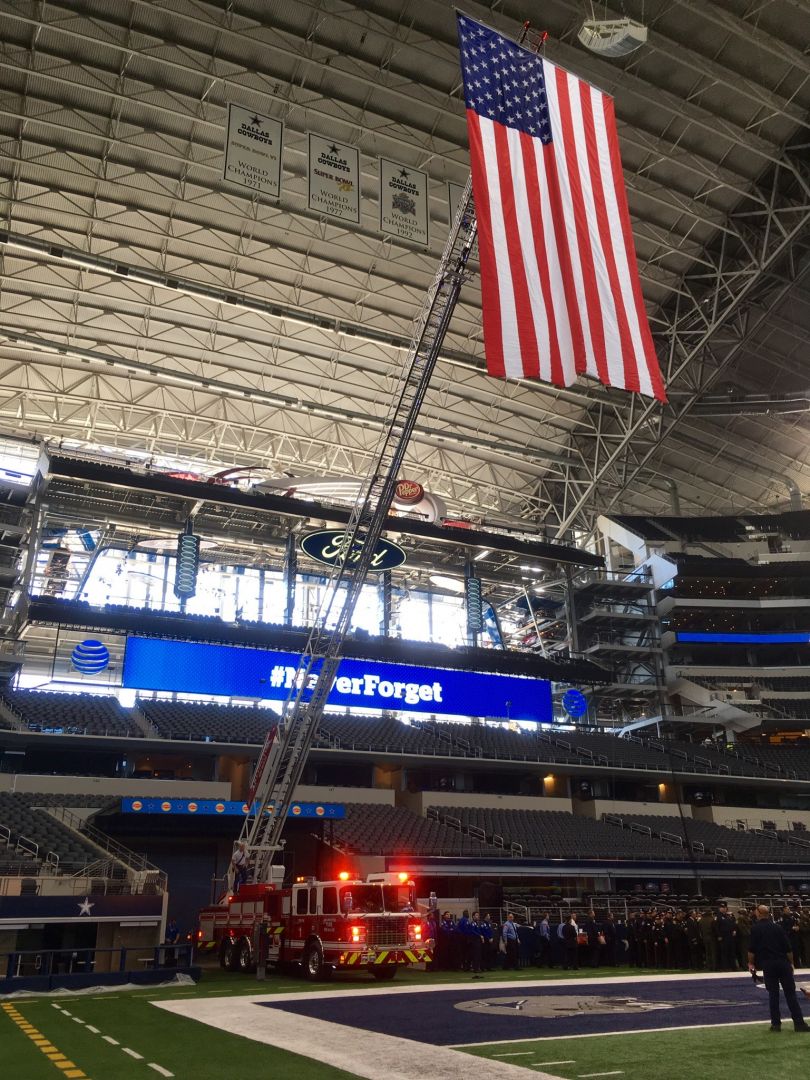 Alright, so for those in our community who might not be familiar with your business, can you tell us more?
In the year 2000, after working as an engineer at several companies for almost 10 years, I started my own engineering firm. I had bought some analysis software to do some projects at the company I was working at and found that there were many other industries that could benefit from an outsourced analysis. My wife is a dentist, so leaving a job did not leave us destitute or missing house payments until I could get rolling. That said, Marea did not want to be lived off of, so I had to make a go of it. Fortunately for me and my business, I am not a typical engineer and enjoy meeting and interacting with people. I have attended many trade shows around the country and have built a large network of people who are able to funnel work to my business. We have had some lean times, probably due to my lack of grit. I really wish I had my wife’s grit! My brother helped mentor me and gave me loans to get over some of the start up humps that are just part of getting a business off of the ground.

Let’s say your best friend was visiting the area and you wanted to show them the best time ever. Where would you take them? Give us a little itinerary – say it was a week long trip, where would you eat, drink, visit, hang out, etc.
Well, I would hope the Fort Worth Stock Show was in session so we could walk around, look at cattle, drink a beer, and catch a rodeo. In fact that might happen several times during the week if given the opportunity. We would eat at Joe T’s on the patio, we would go to my brother’s ranch for shotgun shooting and eating the great meals Jay fixes. We might take a day trip over to Dallas where I grew up and check out the old neighborhood and watering holes. We would probably play some golf at my country club too. There may be some friends around that we could visit, so that would be fun. 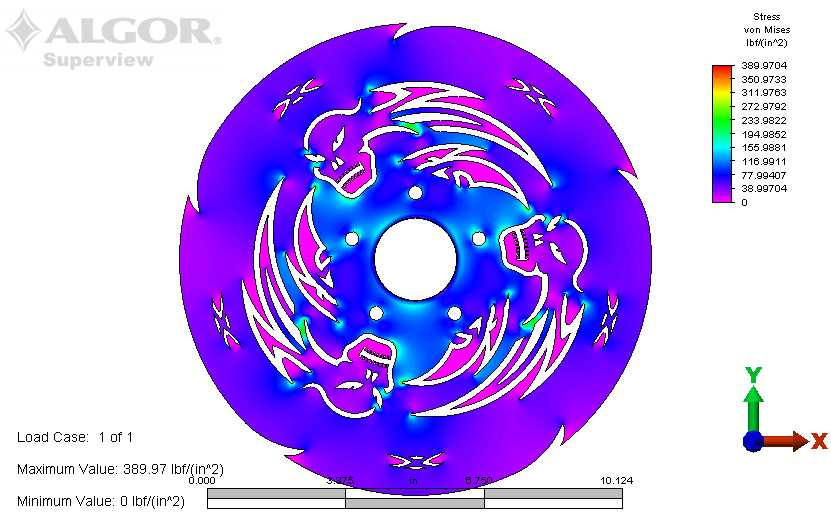 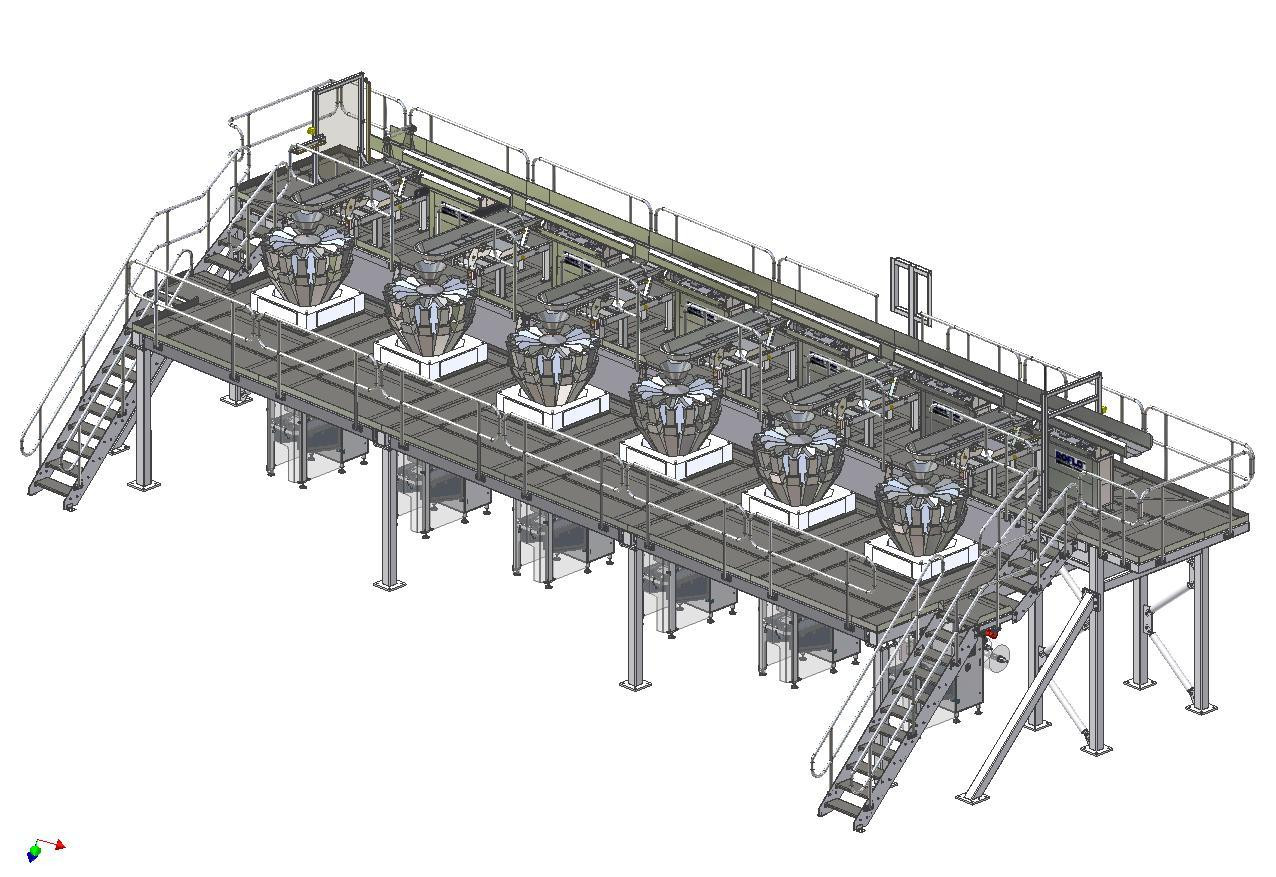 The Shoutout series is all about recognizing that our success and where we are in life is at least somewhat thanks to the efforts, support, mentorship, love and encouragement of others. So is there someone that you want to dedicate your shoutout to?
To single some folks, events, and organisations that have shaped me during the last 20 years, I can name a small group. First up is my smoking hot wife, Marea. She is a dentist and a lifelong Catholic who believes in doing the right thing even when it is not popular. She is a stern disciplinarian of both me and my son and makes sure we are held accountable. The second person would be my next youngest brother, Jay. He was a very successful businessman and retired at 50. He has been a great mentor and support system for my business, myself, and my family. Third has been the conversion to Catholicism in 2009. I grew up in a casual Episcopal household, but going through the 9 months of classes with my wife as a sponsor has been life changing. Last is being a cancer survivor. I was actually diagnosed while becoming a Catholic and beat an extremely deadly sarcoma tumor with chemo, radiation, and a surgery that could have forced me to lose use of one arm. I have been cancer free since the summer of 2009. There is no question that having to conform your life and mobilize your relationships, assets, time, and effort to the fight of cancer will change you.