There is a wealth of academic research that suggests that differences in risk appetite are at the heart of differences in career and business trajectories. We wanted to go beyond the theory and ask real people from the community about their perspectives and experiences with risk and risk taking. 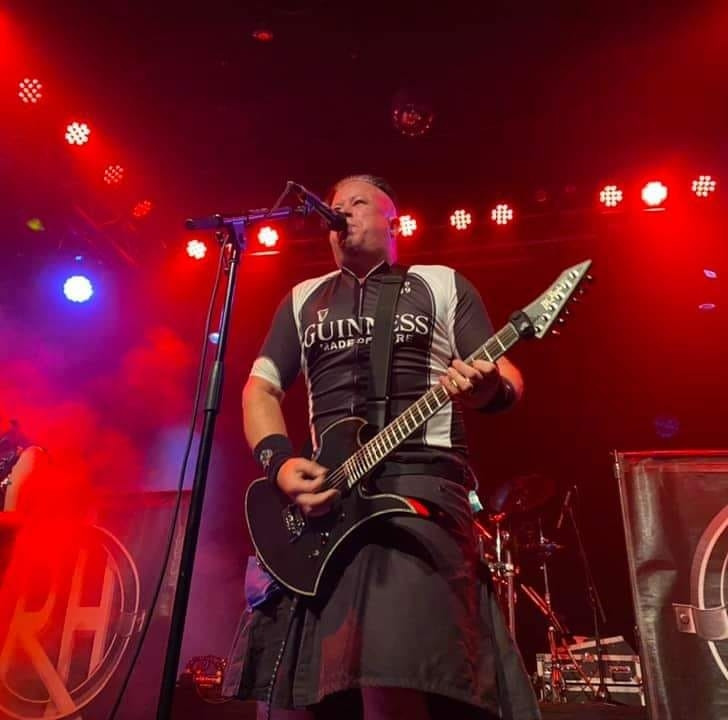 In the music business, there is little reward without taking risks. Driving 18 hours from Texas to Florida to play a 15-minute set at a massive music festival, driving from Texas to Oklahoma, and then to California to play gigs (only to have some cancel), tracking down the DJs for The Cowboys, Stars, Mavs, and FC Dallas, and sending them music, recording an album with an American Idol finalist, and putting out albums independently, were all fairly significant risks. Read more>> 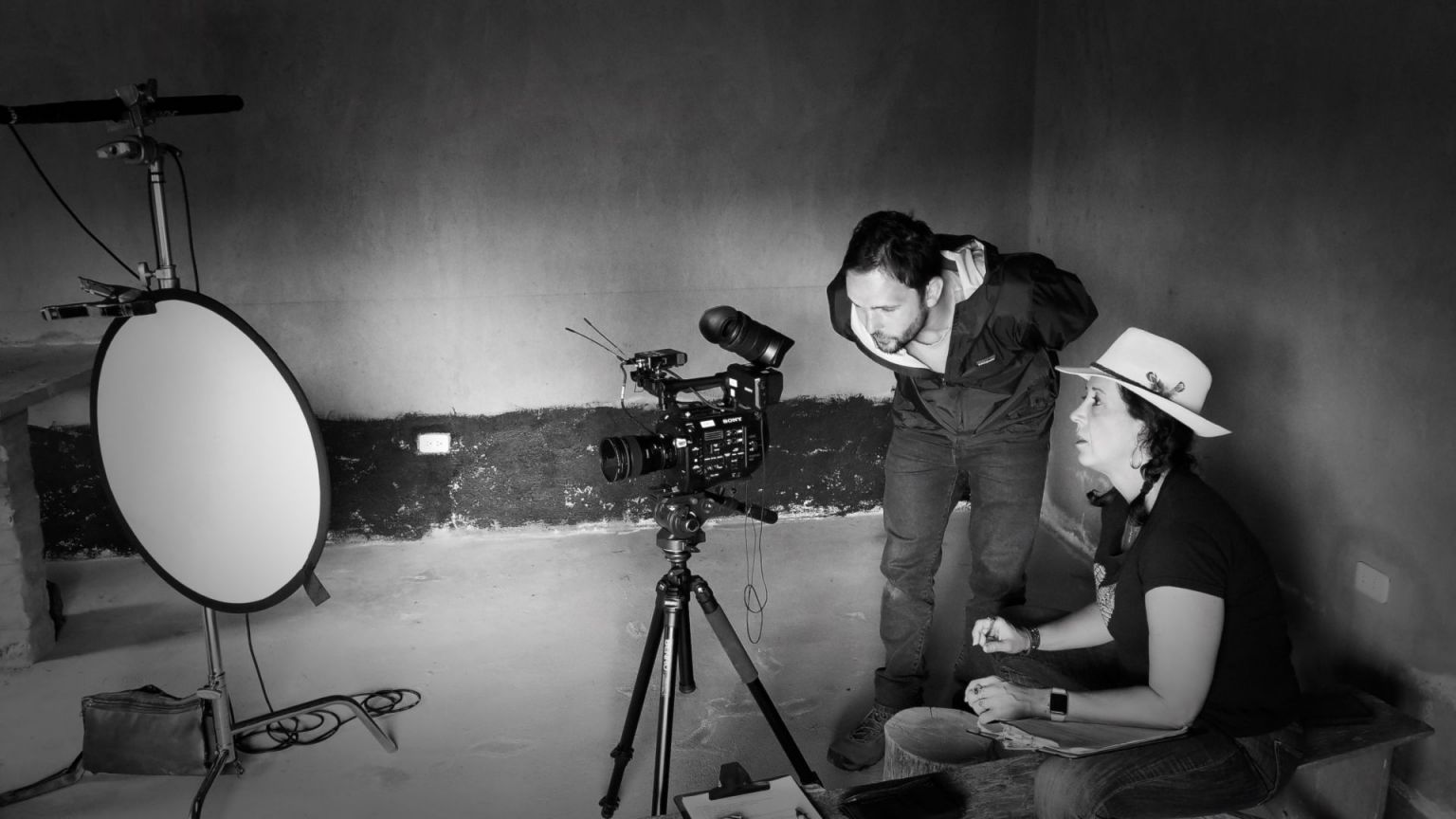 Risk taking is an important step in both the creative and entrepreneurial process. You must willing to risk failure in order to succeed. I have always been a risk taker. In my early twenties I took risks in order to own my own business’ first with an art gallery, then with a punk rock club and eventually with a music production company. As I took each risk, I learned more. I had to keep taking bigger risks to grow my business and be successful. Read more>> 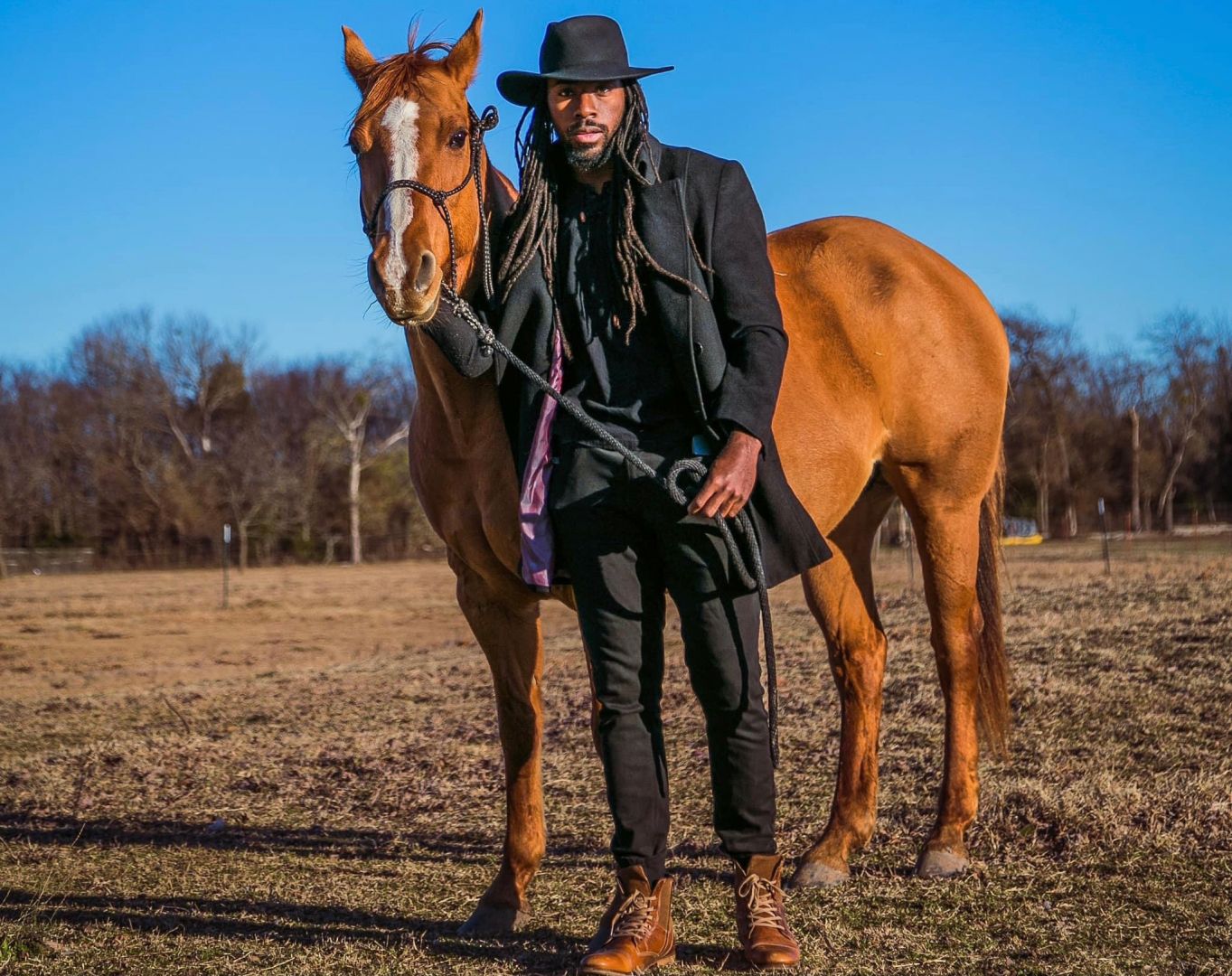 I think about the reward in taking risk. For example, I’ve worked corporate and square jobs most of my life and found low risk in taking those. Those jobs were mostly about stability. Even though the income was there, I was finding out that I was often putting aside my creativity or denying my own personal ambitions because of how robotic the corporate workplace would want me to be at the jobs that I worked. Read more>> 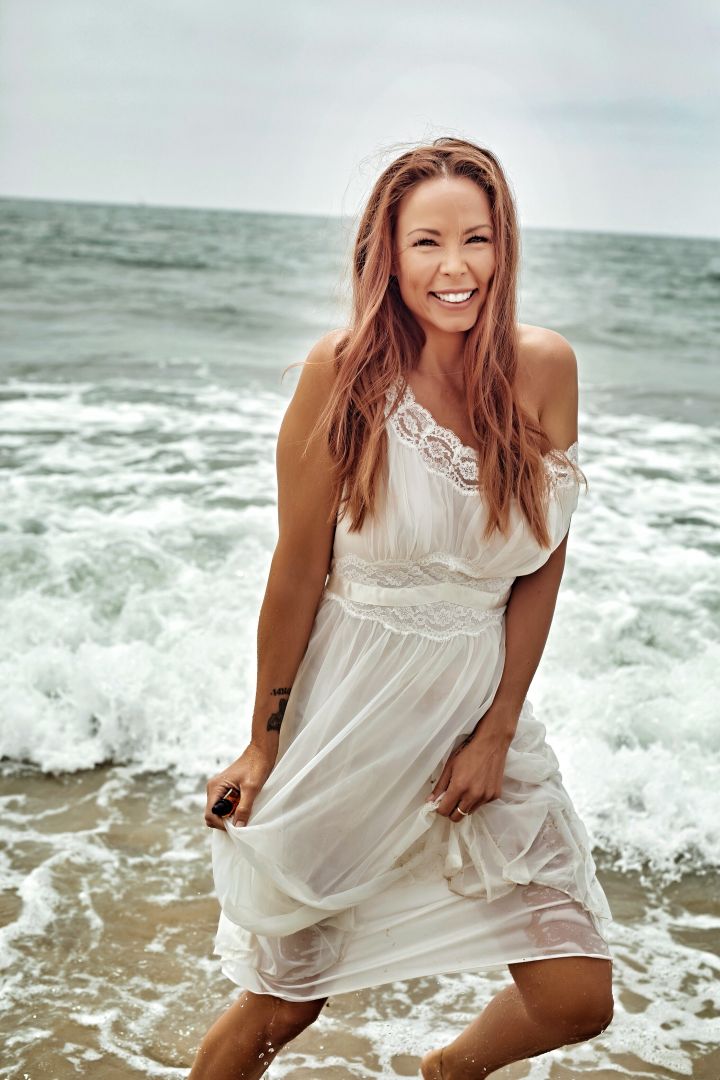 There’s so many directions this question could go in regards to my answers. I’ll give just a few. I was interested in skincare for more than 10 years before I actually took the step to get trained and educated. When addressing “risk”, I was miserable in a particular time in my life and where I was on my life path. Read more>> 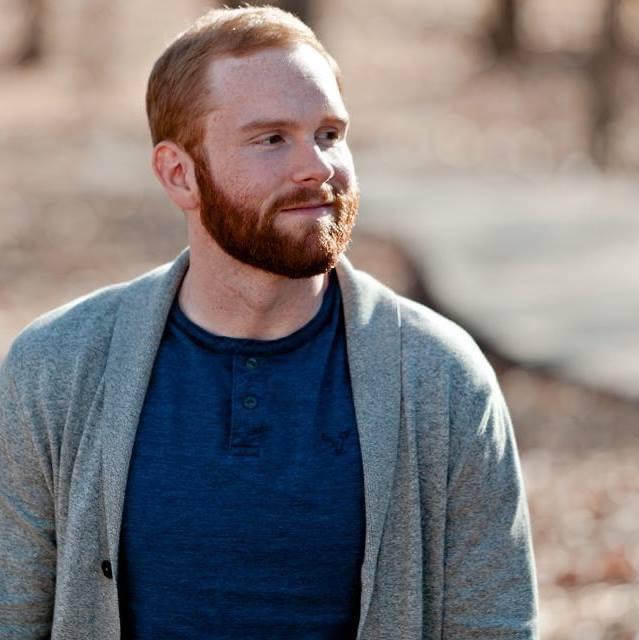 I feel like most entrepreneurs can classify themselves as risk takers. My first big risk was graduating college, putting my “planned” career path on hold to move to Dallas and be in a band. I knew from working in high schools as an adjunct band teacher that maybe being a band director wasn’t exactly the path for me. Read more>> 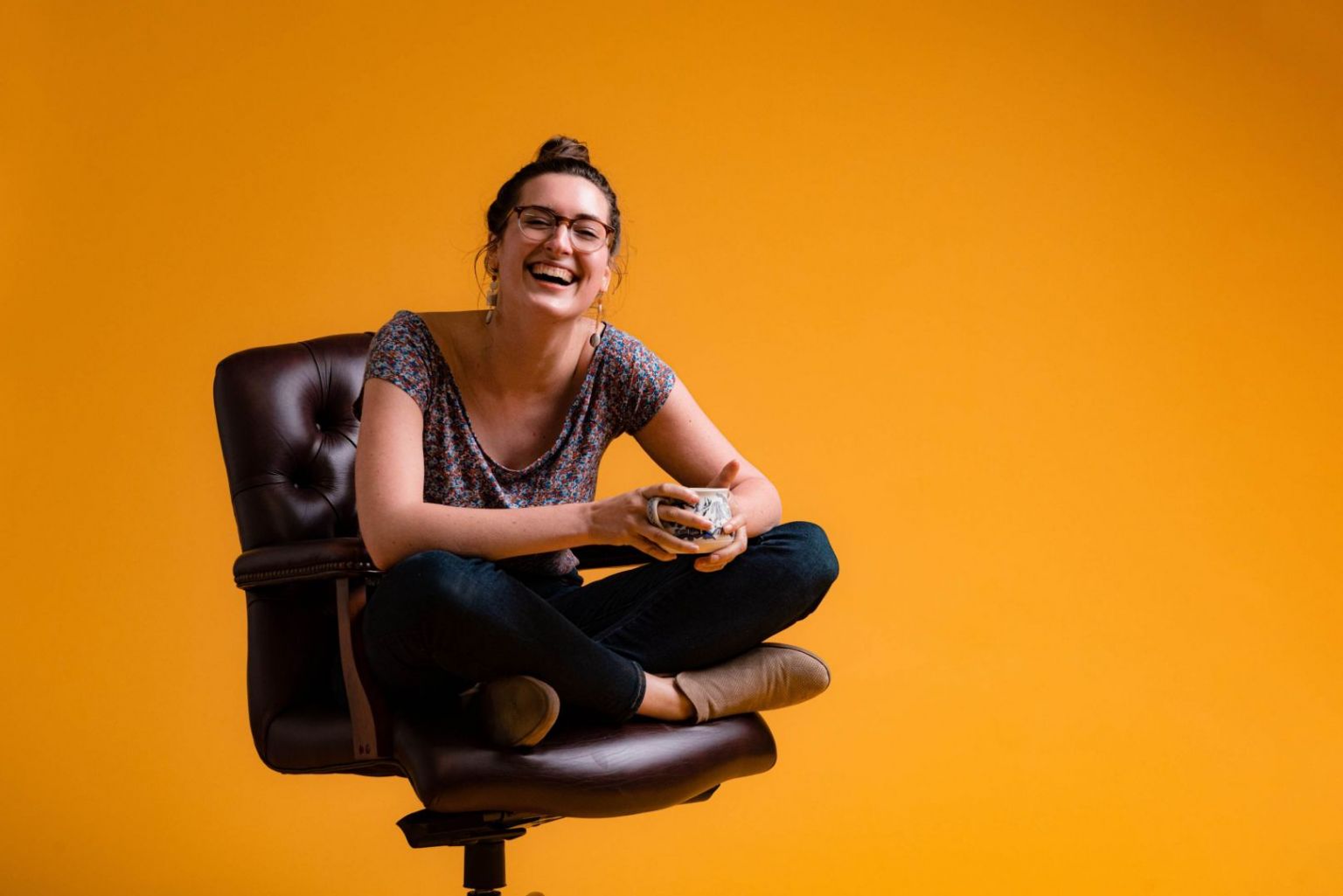 Risk has played a huge role in my life and my career. I don’t think you can get very far in a creative industry without being willing to take risks because you are continually trying to grow explore your own creative process. Getting to comfortable is usually an indicator that I’m becoming apathetic in my work and I’ve grown to really love a challenge because I get to see myself rise to the occasion and do things I never thought I was capable of. Read more>> 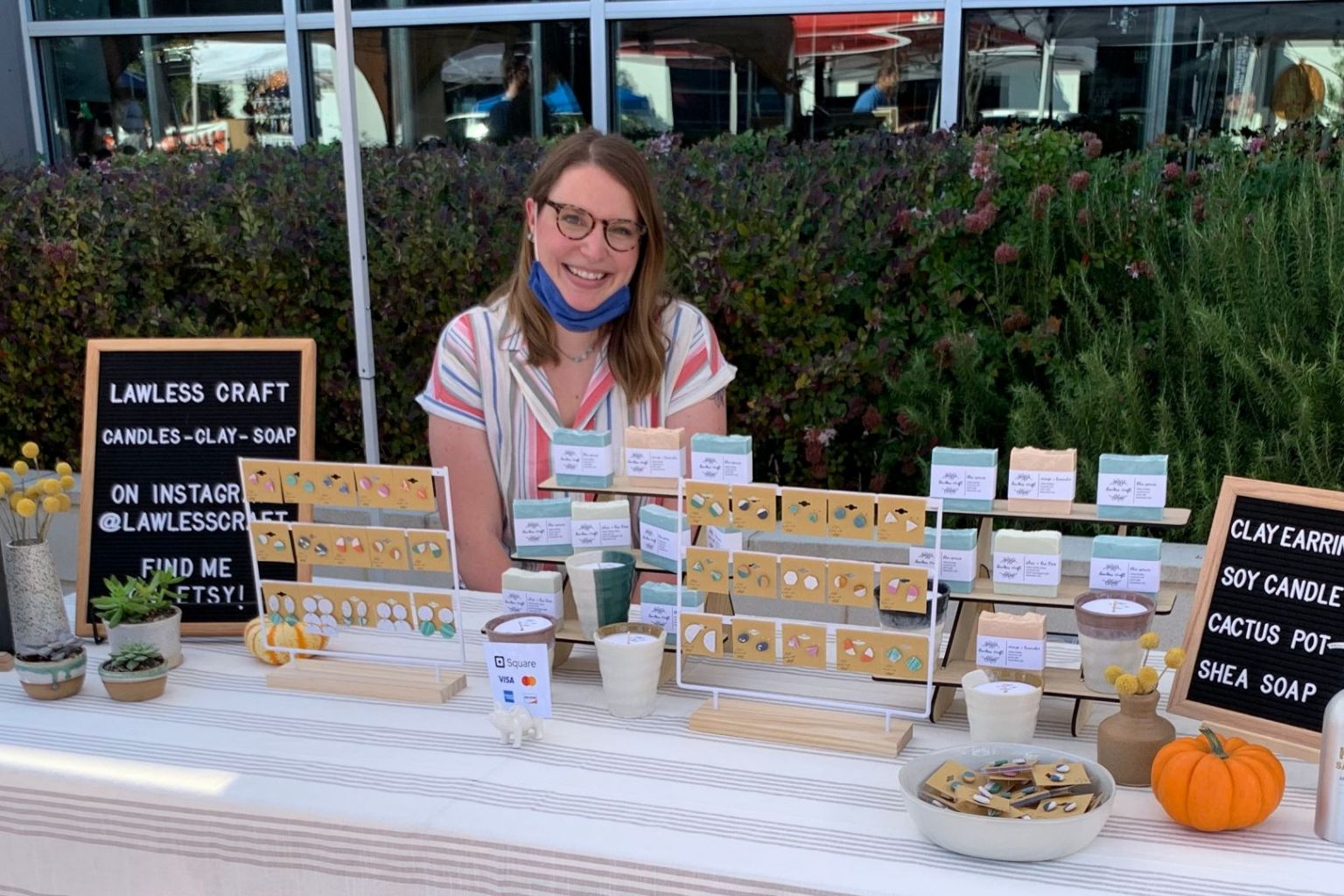 It’s impossible to follow your creative instincts without pushing some boundaries, or making yourself vulnerable in one way or another. A lot of people get caught up over analyzing, stuck in fear and hesitation. I should know, I used to be one of them. Read more>>