We had the good fortune of connecting with Radiance Bean and we’ve shared our conversation below.

Hi Radiance, what is the most important factor behind your success?
The most important factor behind success for anyone is community. The reason I have been able to accomplish what I have accomplished in such a short amount of time on this earth is because of the people I have in my corner rooting for me, fighting with me, and building with me. When you look at success as a collective community effort and not just an individual effort you are able to accomplish so much more. You don’t have to worry about your weaknesses because those are someone else’s strengths. That has allowed US to accomplish so much collectively. 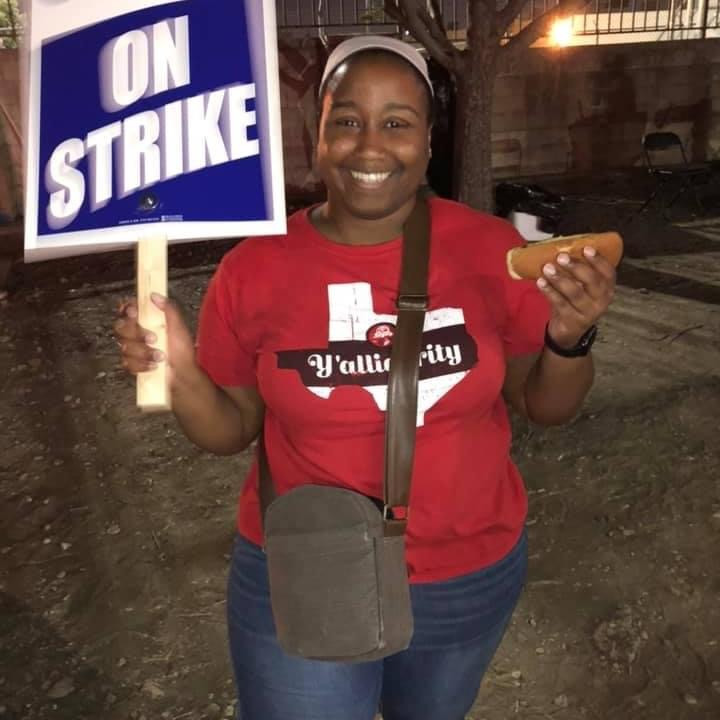 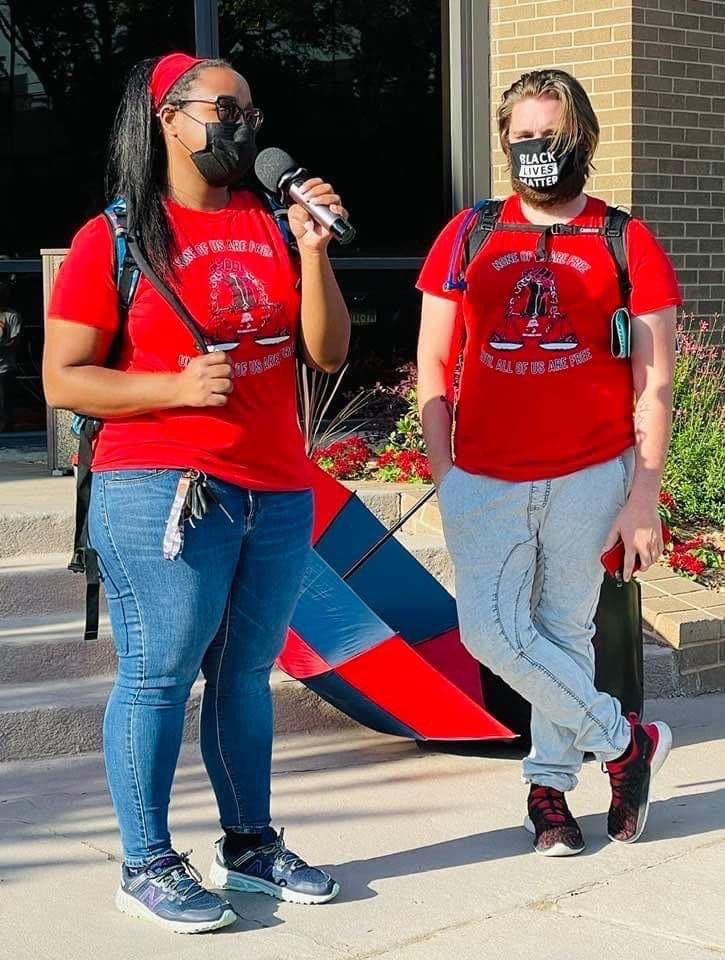 Let’s talk shop? Tell us more about your career, what can you share with our community?
We realized in leftist spaces that racism can still be perpetuated. Not only that, but it is actually more dangerous when it comes from people that insist they are allies and are not realizing the harm they are inflicting. With that in mind we realized we needed to get our AfroSOC caucus up and running so that our BIPOC organizers had a place to feel safe. We also realized we needed a way to hold other organizers accountable without taking on the emotional trauma of constantly having to educate people on racism. Seattle gave us information on the ARC Caucus they had started in January of this year, and by mid February we were already having our first meeting. We have organized several protest in the city demanding racial justice while also creating antiracism education to provide to other organizers. We want to make sure that we are not only making this world a better and safer place for BIPOC but that the methods and groups with which we do that are also safe as well, 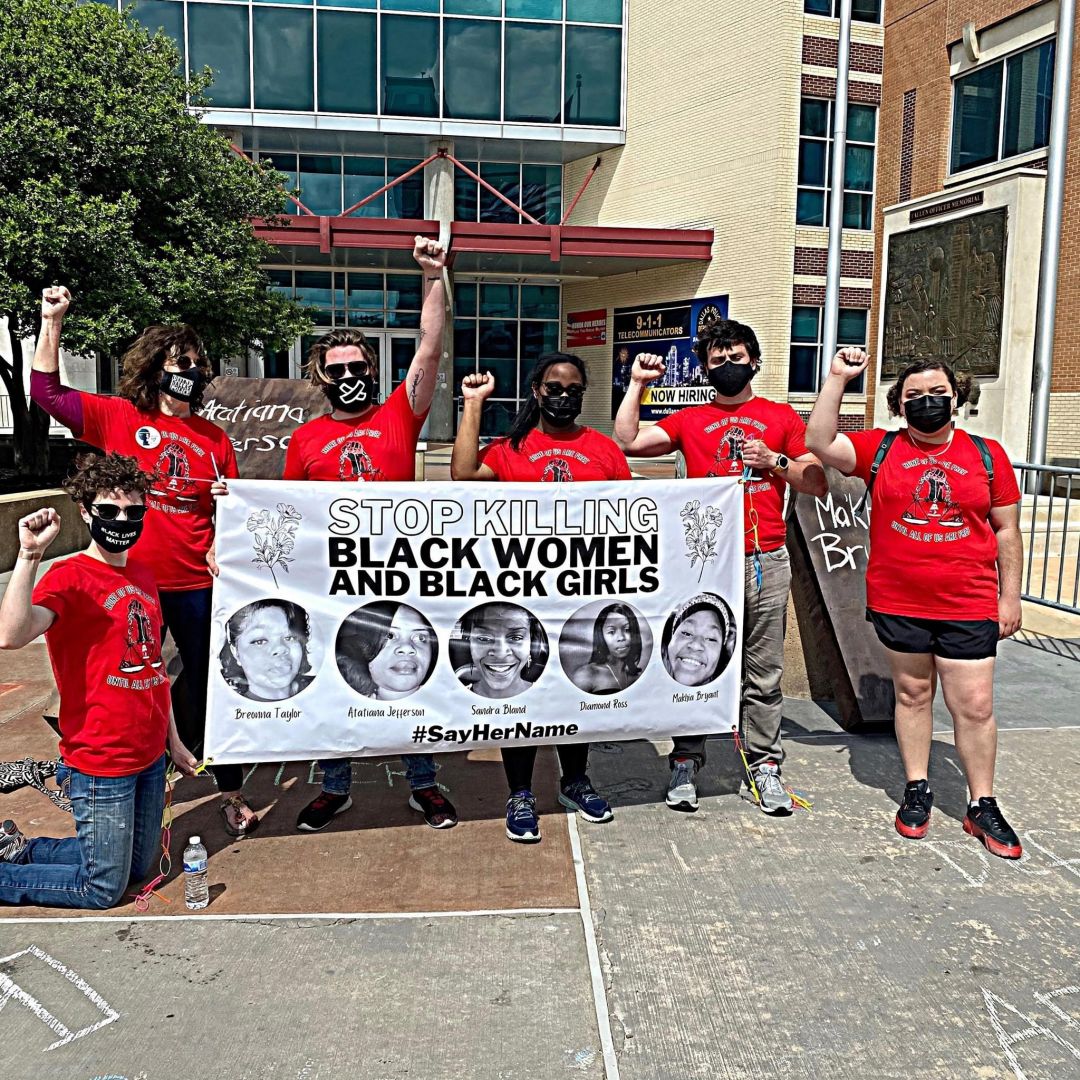 Any places to eat or things to do that you can share with our readers? If they have a friend visiting town, what are some spots they could take them to?
I love catfish. So I would first make sure to take them to Snappy’s Catfish. They have a food truck that is open on Thursdays and Fridays. So hopefully, that is when my friend is visiting! My preference is always catfish strips/tenders over the whole filet. I also like my catfish seasoned very well. Snappy’s Catfish hits the mark everytime. After that, I would take my friend to the Dallas Arboretum or the Dallas Museum of Art (especially if they are having a theme night). If it is a week long trip, we definitely have to hit up Six Flags. I get on all of the rollercoasters so I hope this is a friend that also gets on everything! I would probably then close out the week at Cidercade. I LOVE cider and who doesn’t love arcade games. 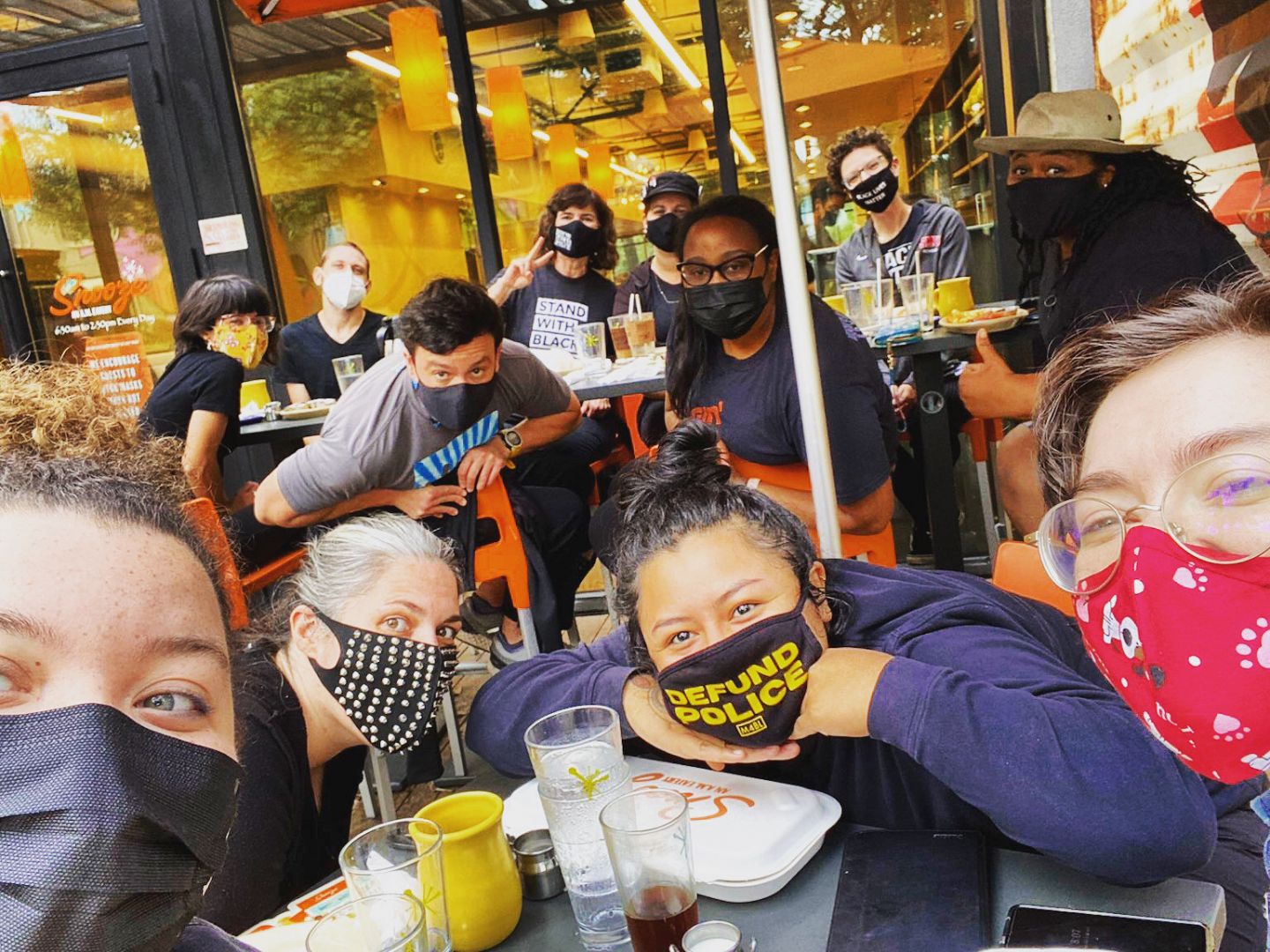 Who else deserves some credit and recognition?
Well, of course my family. My family has always encouraged me to be curious. That curiosity has led me to question the way the systems in our country are designed. That curiosity has allowed me to refuse to take “because this is the way it has always been” as an acceptable answer and to continue pushing for change.

I also am so grateful for the AfroSOC and Anti-Racist Co-Conspirators Caucus (ARC) both here and in Seattle. We have made huge efforts to make our cities safer for the BIPOC that reside in our cities. Having a group of people that are consistently willing to jump in and fight for social justice and advocate for change is such an amazing and comforting feeling. This group is my family. We talk every day. We support each other both in the fight for change and in our personal lives. 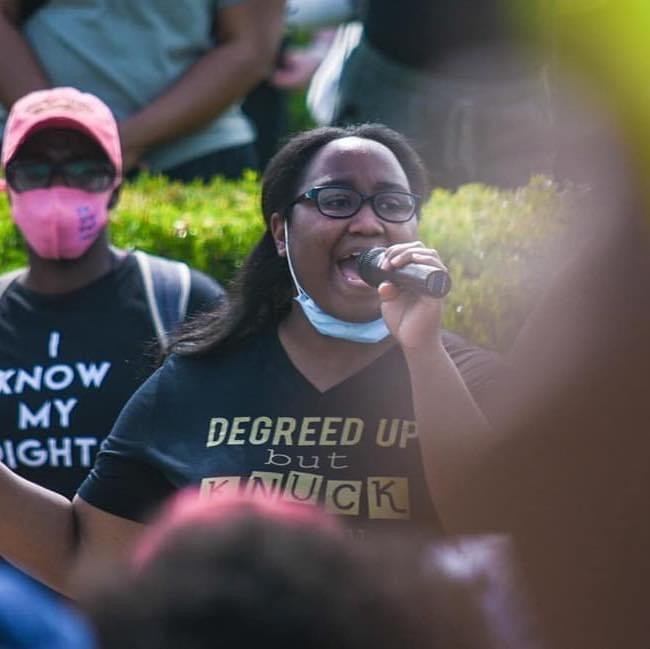