We had the good fortune of connecting with Kayla Gilchrist and we’ve shared our conversation below.

Hi Kayla, why did you pursue a creative career?
I’m an imaginative soul and have always been drawn to the arts-to what makes reality a little more magical and the world a little more beautiful. I fell in love with acting at nine years old when I auditioned for my first commercial for Corn Pops. Raven Symone from Disney Channel’s “That’s So Raven” also inspired me because I thought to myself “Hey, I could do that!” When I was 11 I discovered I had a talent for drawing as well and my mother told me I had my grandfather’s gift. I started writing poetry in middle school and because I grew up reading I developed a love for the written word. I’ve always been fascinated with musicals, singing, dancing-anything that made me dream and envision my life being just as glamorous and full as the movies. I realize I have always been a little more right-brained, interested in anything artsy and creative. I suppose that’s when it all started, in my childhood.

I decided after high school that if I was going to have to choose one thing to do for the rest of my life, it needed to be something I enjoyed. I enjoyed the arts. I then made it my mission to pursue it as a career and make my life as exciting and interesting as art itself. 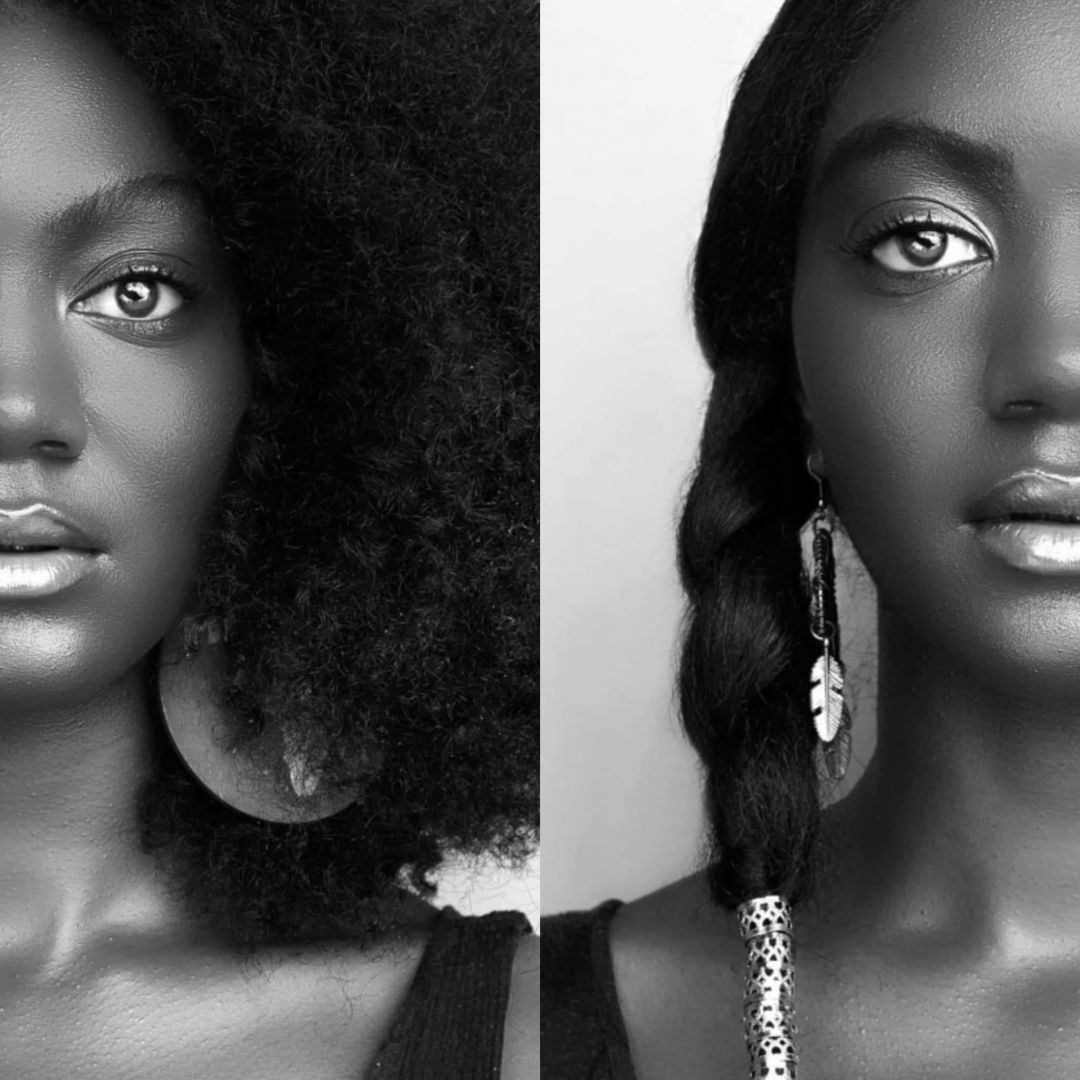 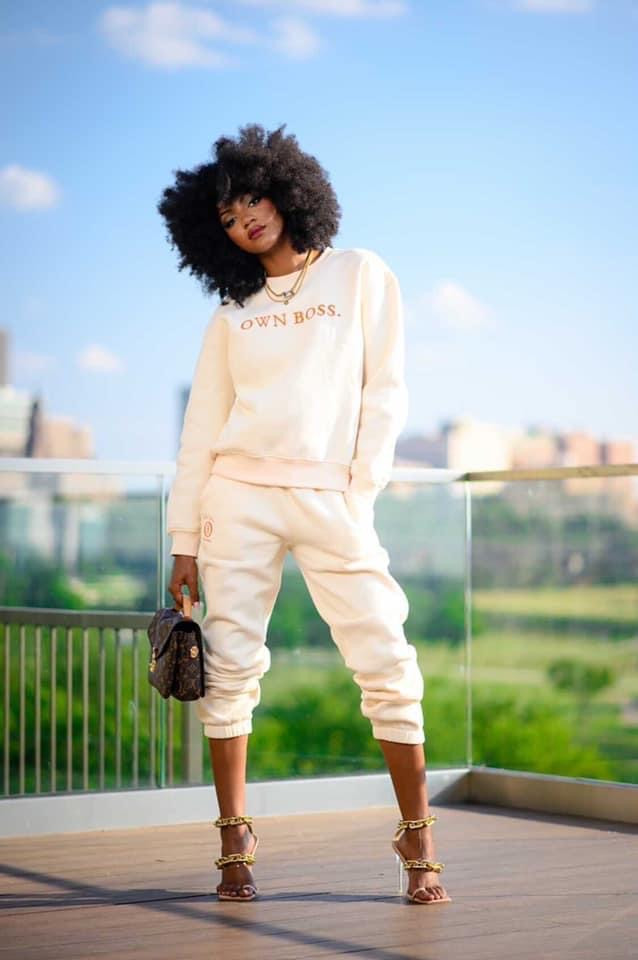 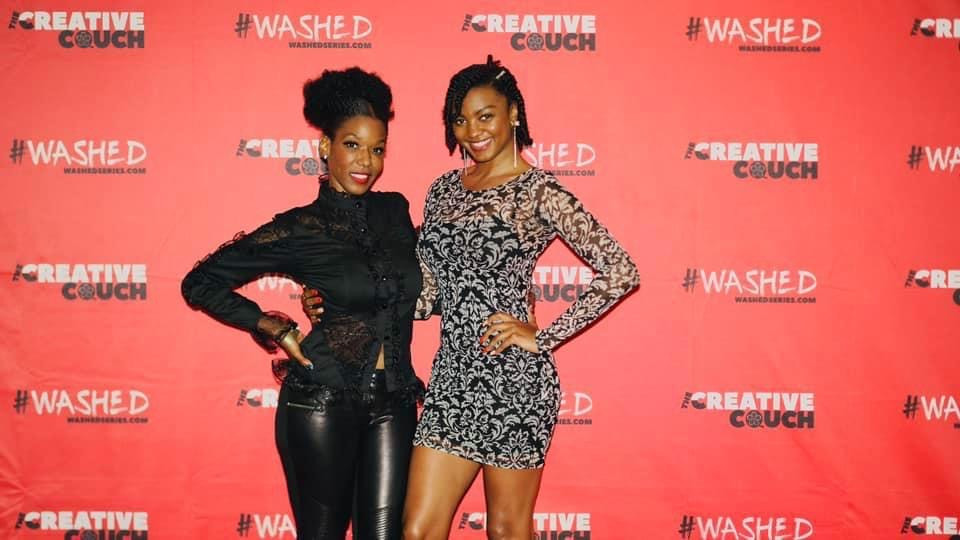 Let’s talk shop? Tell us more about your career, what can you share with our community?
When it comes to my art, I do a lot of things. I model, I act, I write, and I create short films. I wasn’t always interested in modeling but growing up I was always mistaken for a model and/or told I should be one. I’ve always loved acting and when I realized that many well known actresses started out modeling, I decided to take modeling more seriously. Now that it’s taken off I see it as its own art form. I like to put my own creative spin within my photos so every shoot I am a part of always ends up being a collaborative effort. When it comes to storytelling as both an actress, writer, and filmmaker I am still finding my voice and dabbling in different genres. My favorite genre right now is fantasy and I would love to create films as timeless as the Disney classics I grew up on and as awe-inspiring as Marvel and D.C.

I am most proud of the body of work I have built up over the last two years and excited about my newest short film “SNAP” that will premiere in December.

I got to where I am today professionally through perseverance, tenacity, networking, and planning. It wasn’t easy, just possible. Most people don’t do things not because it’s hard, but because they equate hard with impossible. Just because a road is harder to walk on doesn’t mean it’s impossible to walk. When I was nine, the Corn Pops commercial I was called back for ended up being through a “school” that wanted a lot of money before I could be a part so I never shot it. When I was 10 I wrote my first book but never entered it in my school’s “Write-A-Book” contest only to be told by my teacher afterwards that it could’ve won. When I was 14 I was turned down by a well-known agency because they weren’t looking for models with “my look” at the time. In every musical and play I performed in from middle-school through college, I never had a lead role.

Fast forward to today at 26 I’ve starred in my first IMDB credited independent film that won best narrative at the Denton Black Film Festival, I am signed to two agencies, was involved in the HBO documentary Say Her Name: The Life and Death of Sandra Bland, have modeled in multiple fashion shows, have been published in international magazines, co-wrote, directed, and produced my third short film titled “SNAP”, and I’m just getting started!

I have to juggle my creative endeavors with school and work. It’s not easy being a creative while simultaneously supporting yourself. Currently pursuing my MBA while traveling for modeling and acting gigs is a challenge on top of having a day job. Losing and being in-between jobs due to the pandemic made this career even more challenging on top of maintaining a social life. ‘Whew’ but I honestly cannot see myself passionately pursuing anything else. I feel called to this industry and to make my impact within it. It’s definitely a marathon and I’m still figuring things out and how to get where I want to be. But where there’s a will, there’s a way! Find your will and you will make a way.

I’ve learned that no one else can see your vision the way you can so no one is going to believe in it as much as you do. Everyone isn’t going to see you the way YOU can see you. Don’t wait on someone to believe in you more than you believe in yourself-that person may never come. God waters the seeds we plant so we must act on our faith before He can bless it.

I want the world to know that Kayla Gilchrist is a force to be reckoned with. I want the world to know that everything you go after that’s worthwhile, whether it’s a career, relationship, or a business, is going to be hard. You just have to choose your hard. The arts is my hard but hard does not equate to impossible. You’re never lacking resources, just resourcefulness. I also want the world to know that going after your dreams may be a slow process but quitting won’t speed it up! I want my name brand to be associated with a humble God-fidence that never gave in or gave up. So remember this name because you’ll be hearing it again soon. 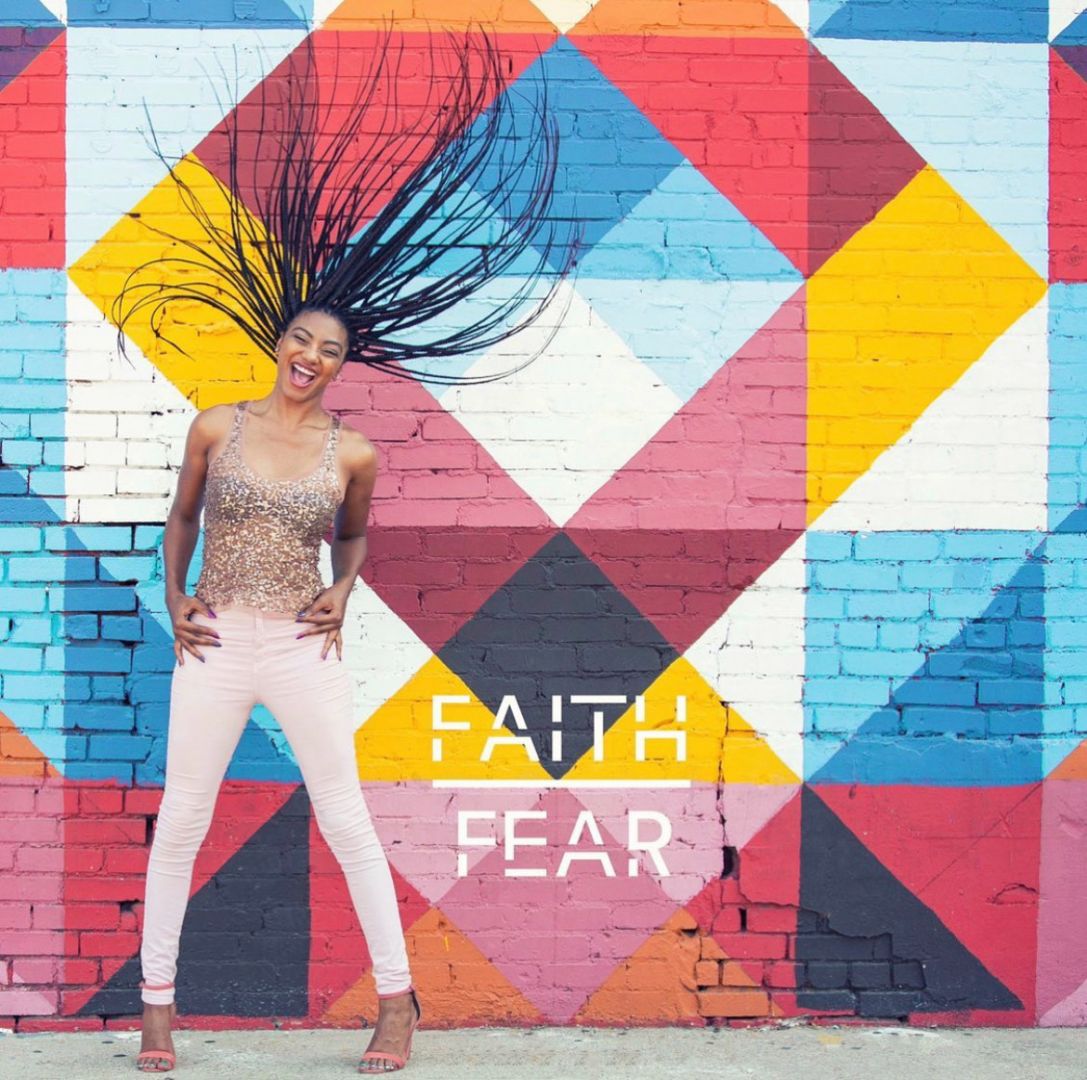 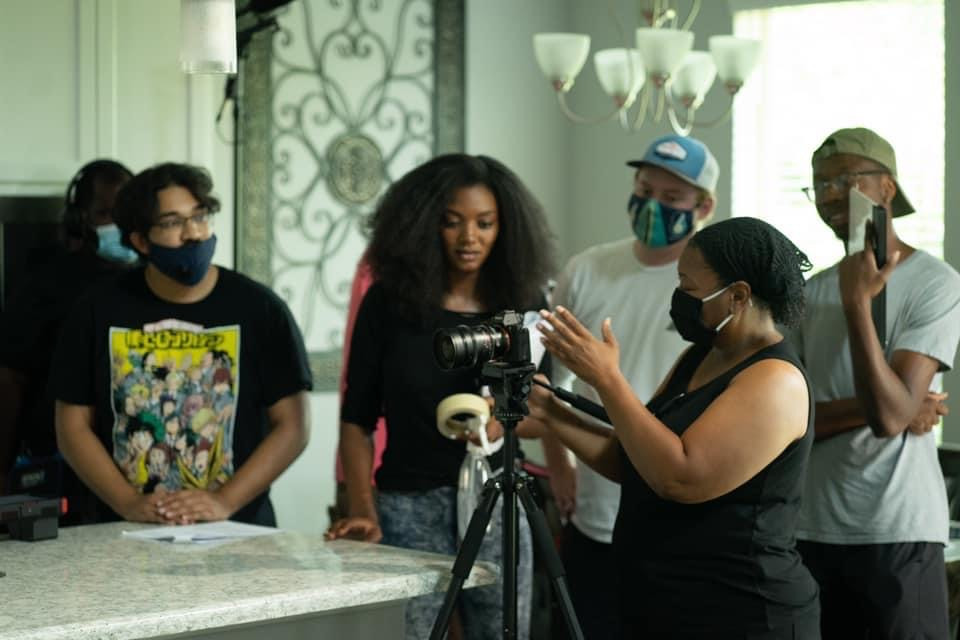 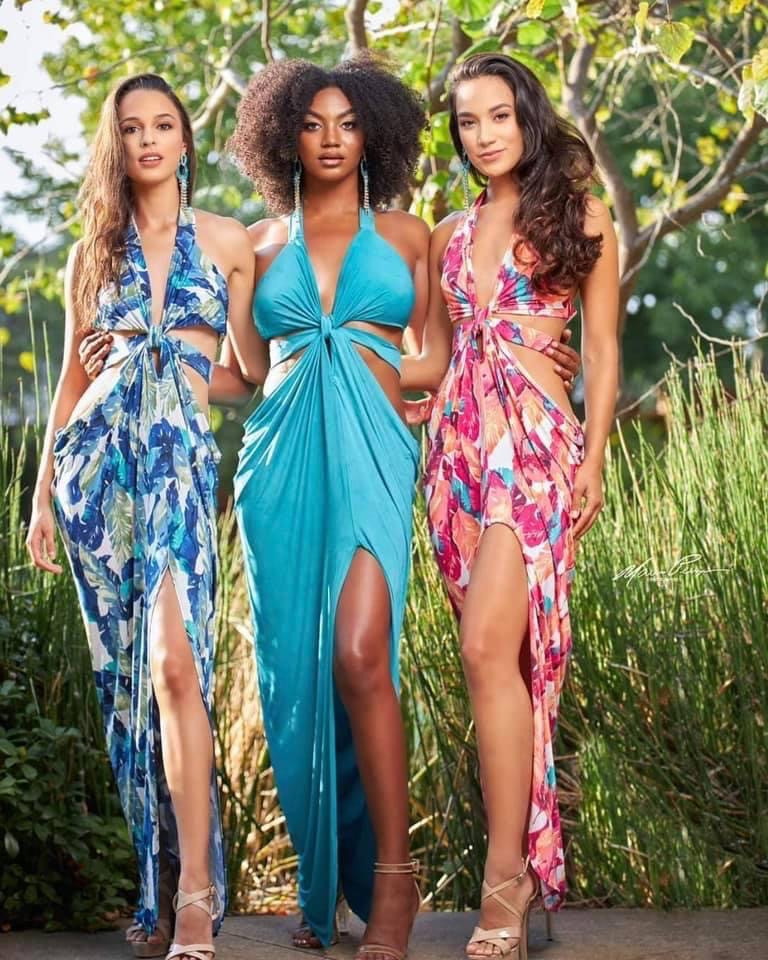 Let’s say your best friend was visiting the area and you wanted to show them the best time ever. Where would you take them? Give us a little itinerary – say it was a week long trip, where would you eat, drink, visit, hang out, etc.
Good question! Considering that I live in Texas, if my friend has never been to Texas before then they have to get the full-on Texas experience!!! This means I’d have to make them visit the FortWorth Stockyards-it’s basically like a rustic Texas town full of Texas culture with great BBQ places, a train ride, and a long-horn cattle show. I’d also take her to Sundance Square in downtown Fort Worth, Scat Lounge for live jazz music and good drinks, and the Fort Worth zoo.

In Dallas, we’d have to catch a “Paint & Sip” event at Reunion Tower, go to the Dallas zoo, the Red museum, Dallas Museum of Art, The Black Walnut for breakfast, XOXO Dining Room for brunch, and Oceanaire Seafood or Sixty Vines for dinner! The State Fair is a must whenever it’s that time of the year too! Krab Kingz has great seafood and it’s black-owned! Deep Ellum, The Grandscape in the Colony, Klyde Warren park, and Northeast mall are all great hangout spots with plenty to do as well. I love lakes so White Rock lake and Lewisville lake are great spots that mimic a beach! 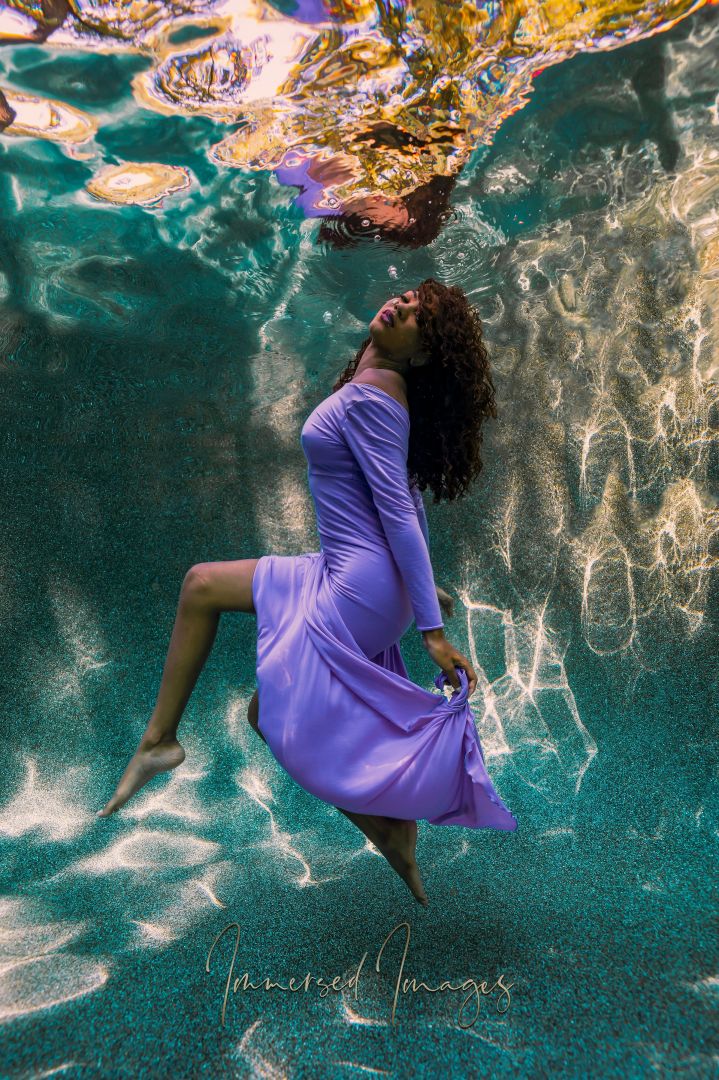 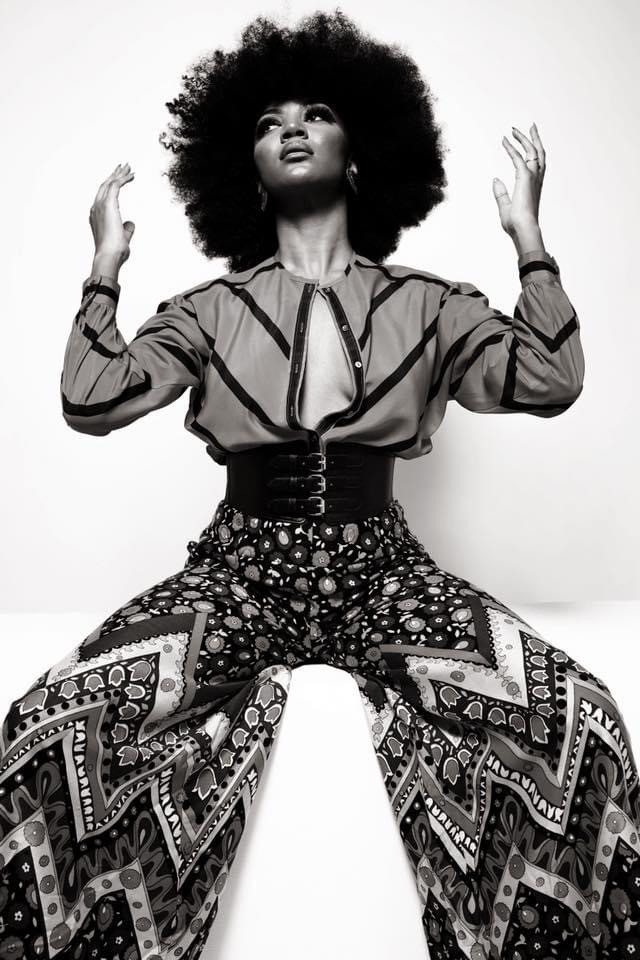 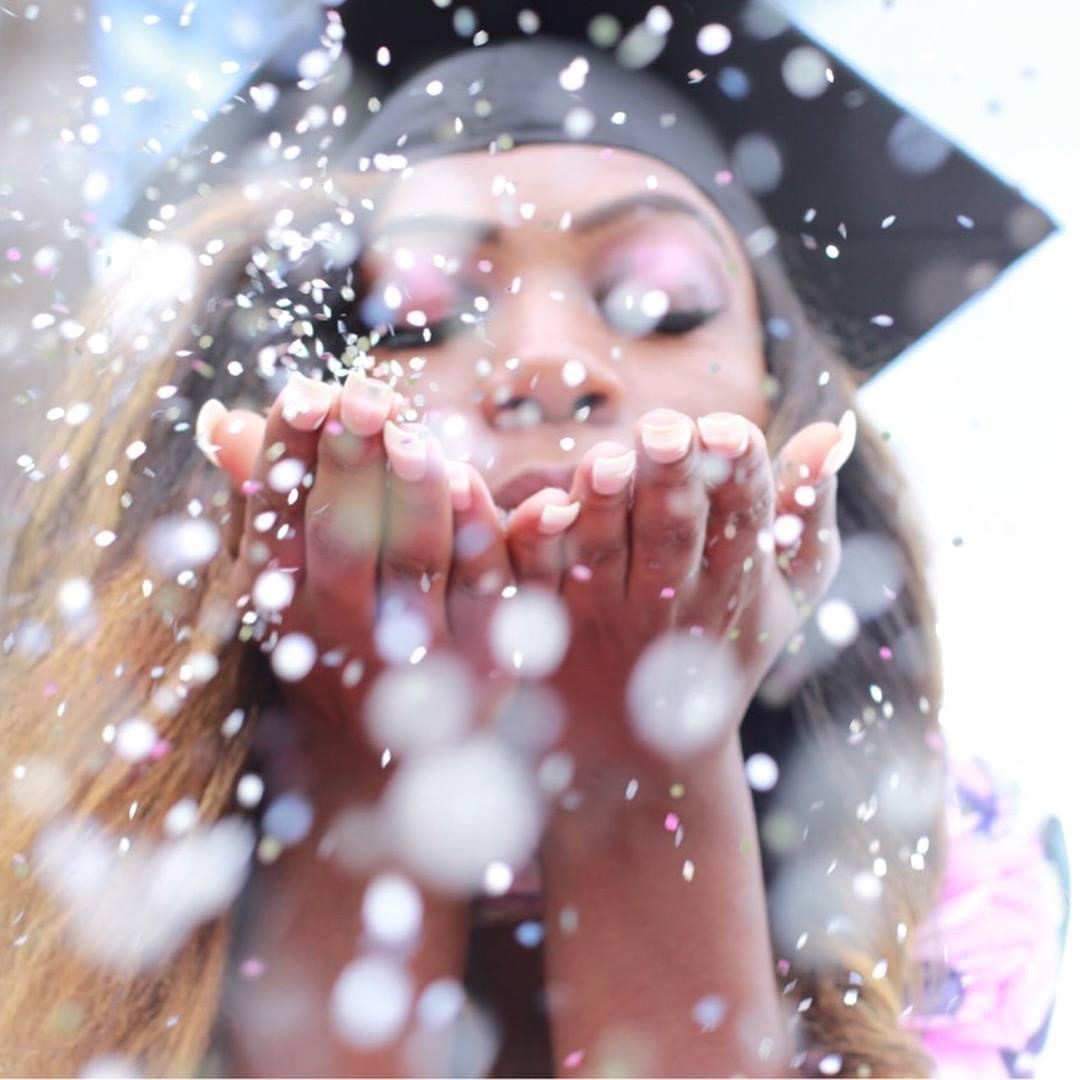 The Shoutout series is all about recognizing that our success and where we are in life is at least somewhat thanks to the efforts, support, mentorship, love and encouragement of others. So is there someone that you want to dedicate your shoutout to?
I would definitely like to shout out my parents because without their unconditional love and constant support I wouldn’t be able to pursue my creative endeavors. They keep me grounded. Thanks mom and dad (:

Also a special thank you to my close friends who are there for me mentally and emotionally. You guys are my biggest fans-you know who you are.

Lastly, thank you to all those who have become fans and believe in me and my vision before its manifestation. Each share, like, and encouraging message keeps me going. Your support does not go unnoticed. Thank you! 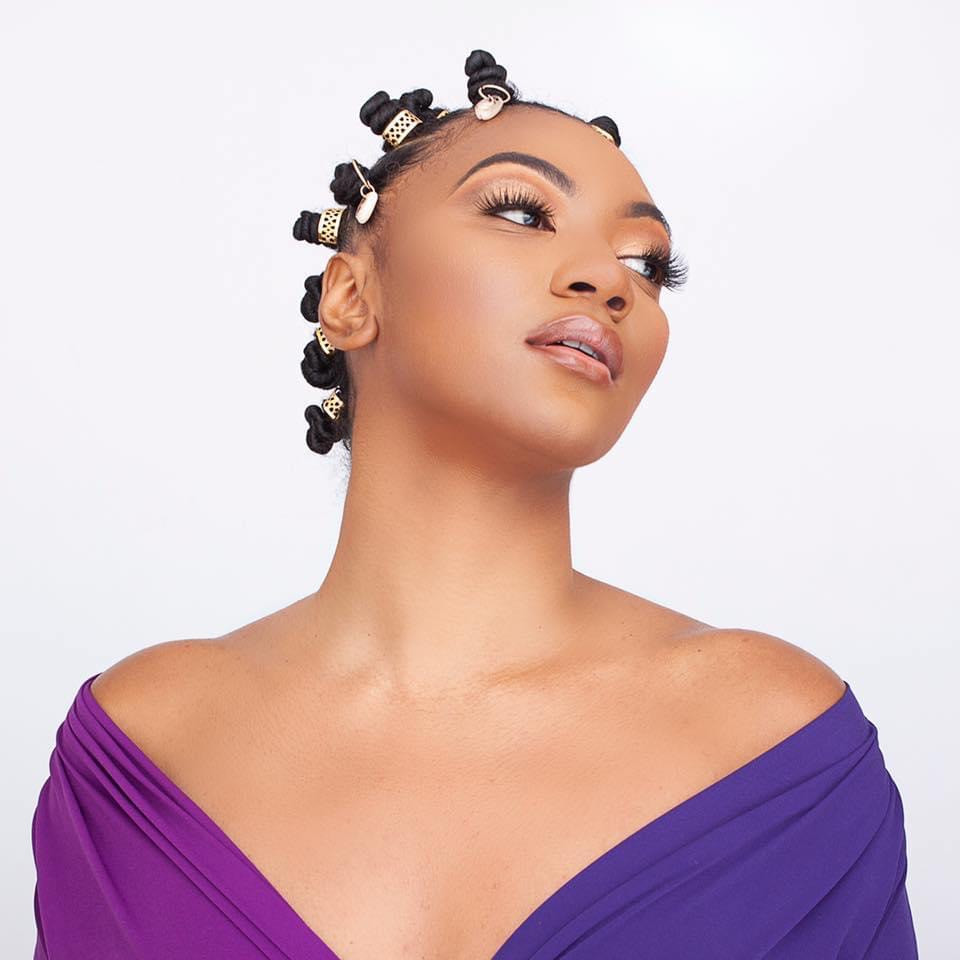 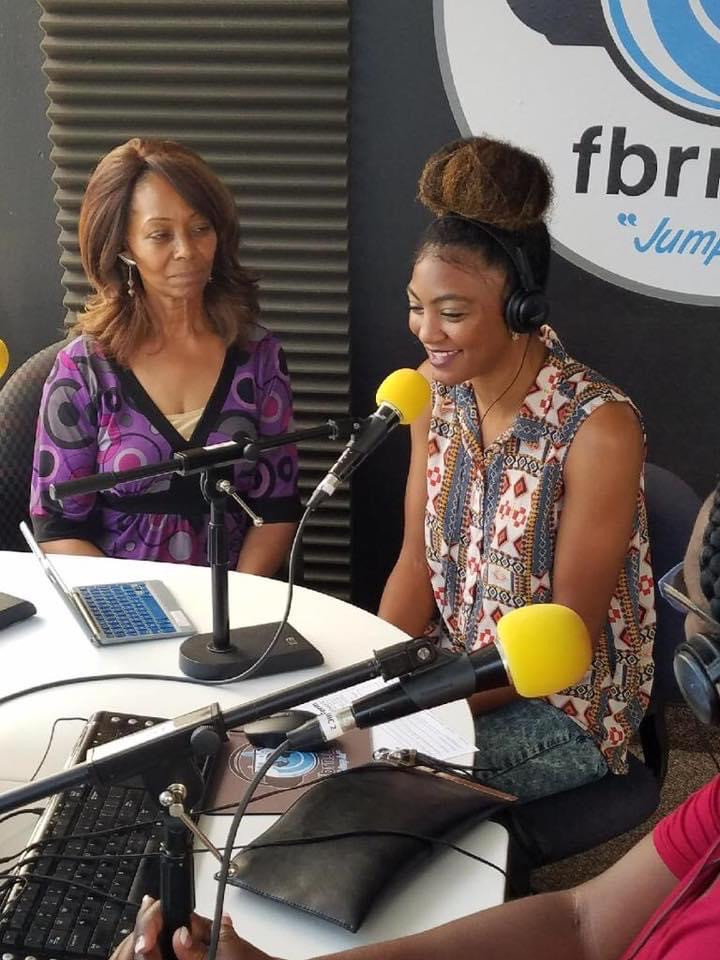 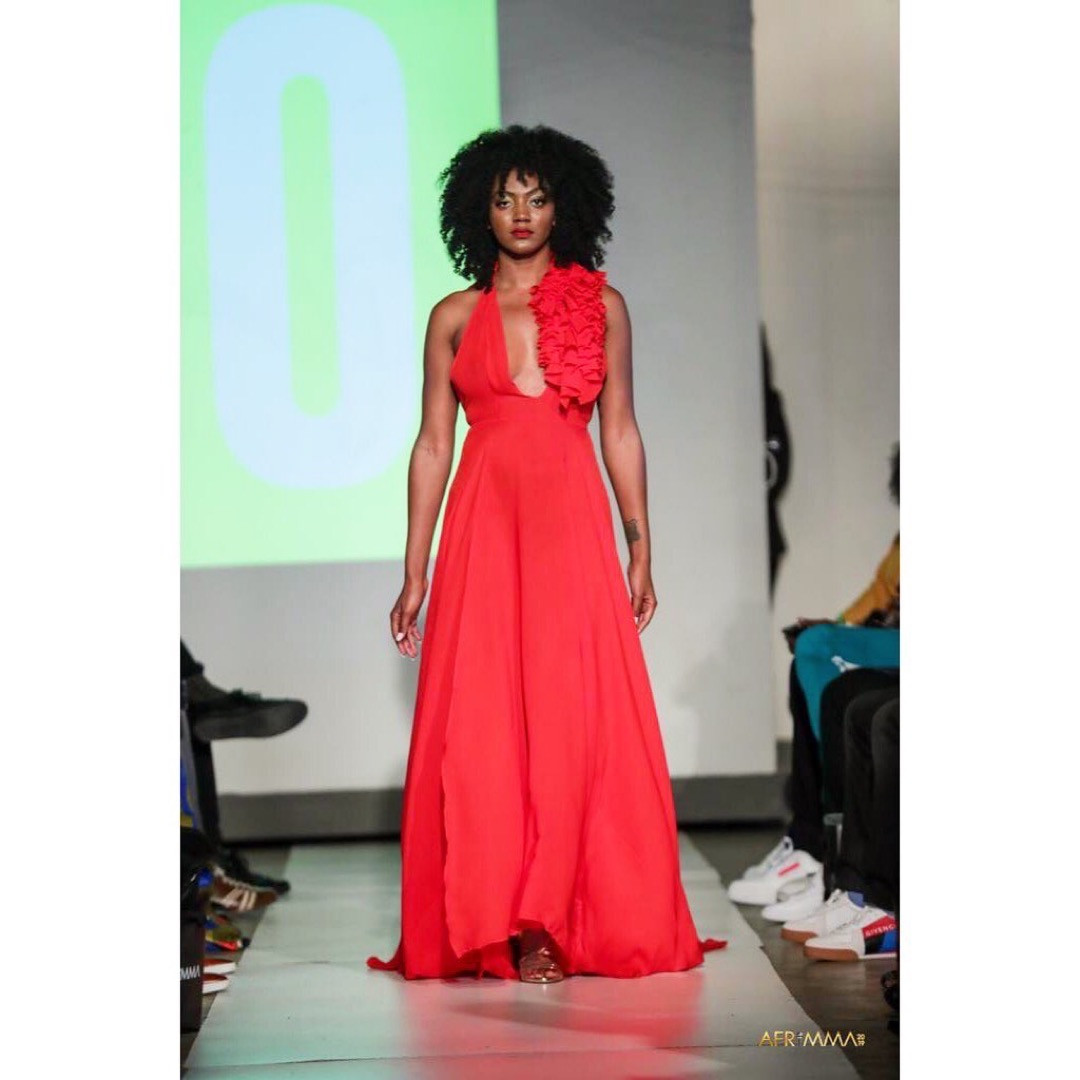