We had the good fortune of connecting with Jay Allen and we’ve shared our conversation below.

Hi Jay, how has your work-life balance changed over time?
Over the past ten years, I’ve come face-to-face with burnout and exhaustion more times than I can count. This was especially true during the first five years of running Secret Powers. Somewhere in the transition from a full-time freelancer to running a small business, I didn’t fully shake the hungry, rise-and-grind, say-yes-to-everything freelancer mentality I had adopted. I feel like it took me a long time to learn that this mentality has diminishing returns and it’s not good for you or your clients. In recent years, my perspective on work/life balance has certainly shifted strongly in the direction of self-care, with more weight on the “life” side of the balance. I recognize more clearly now that every decision I make on the “work” side of the scale has a real cost, and I try to count that cost carefully. 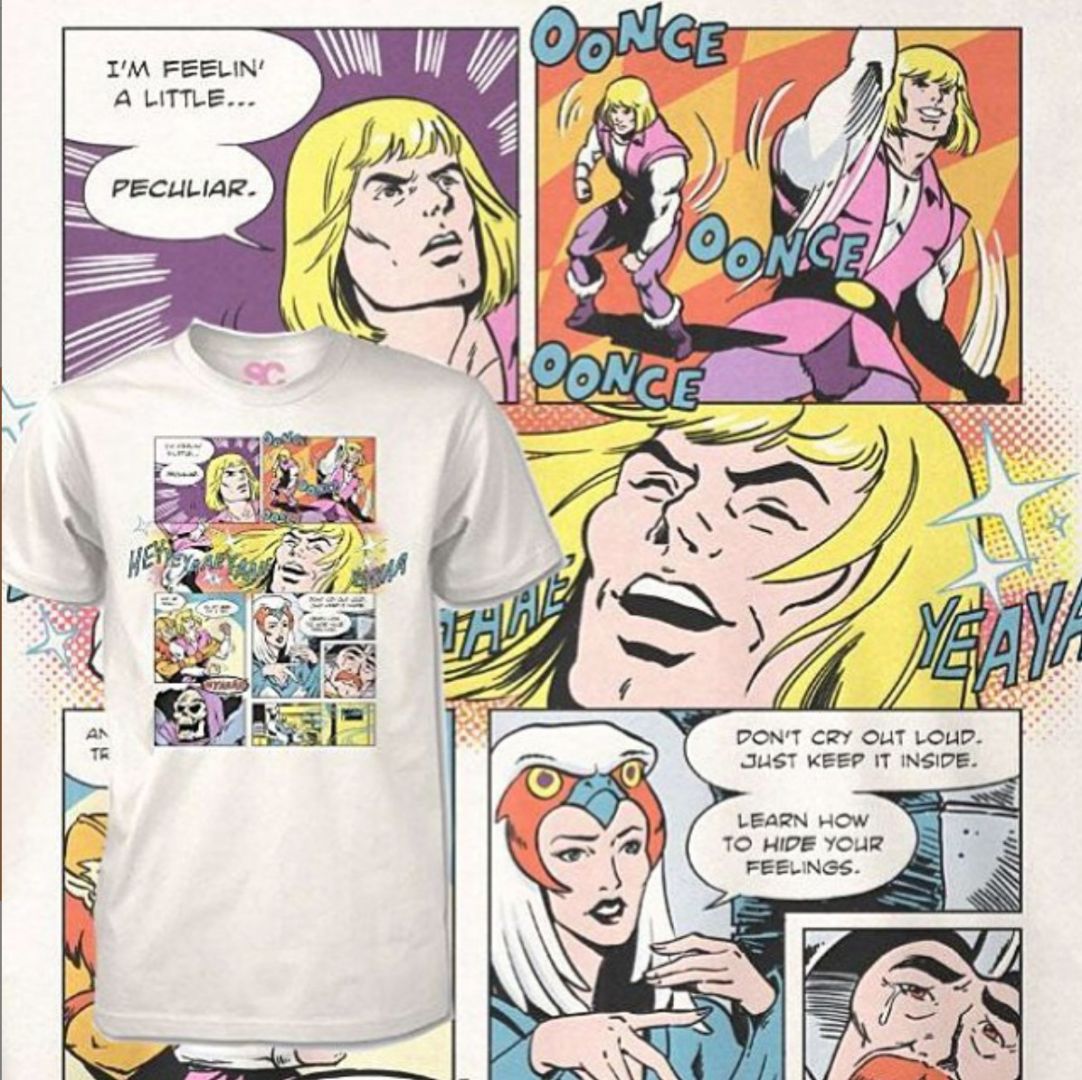 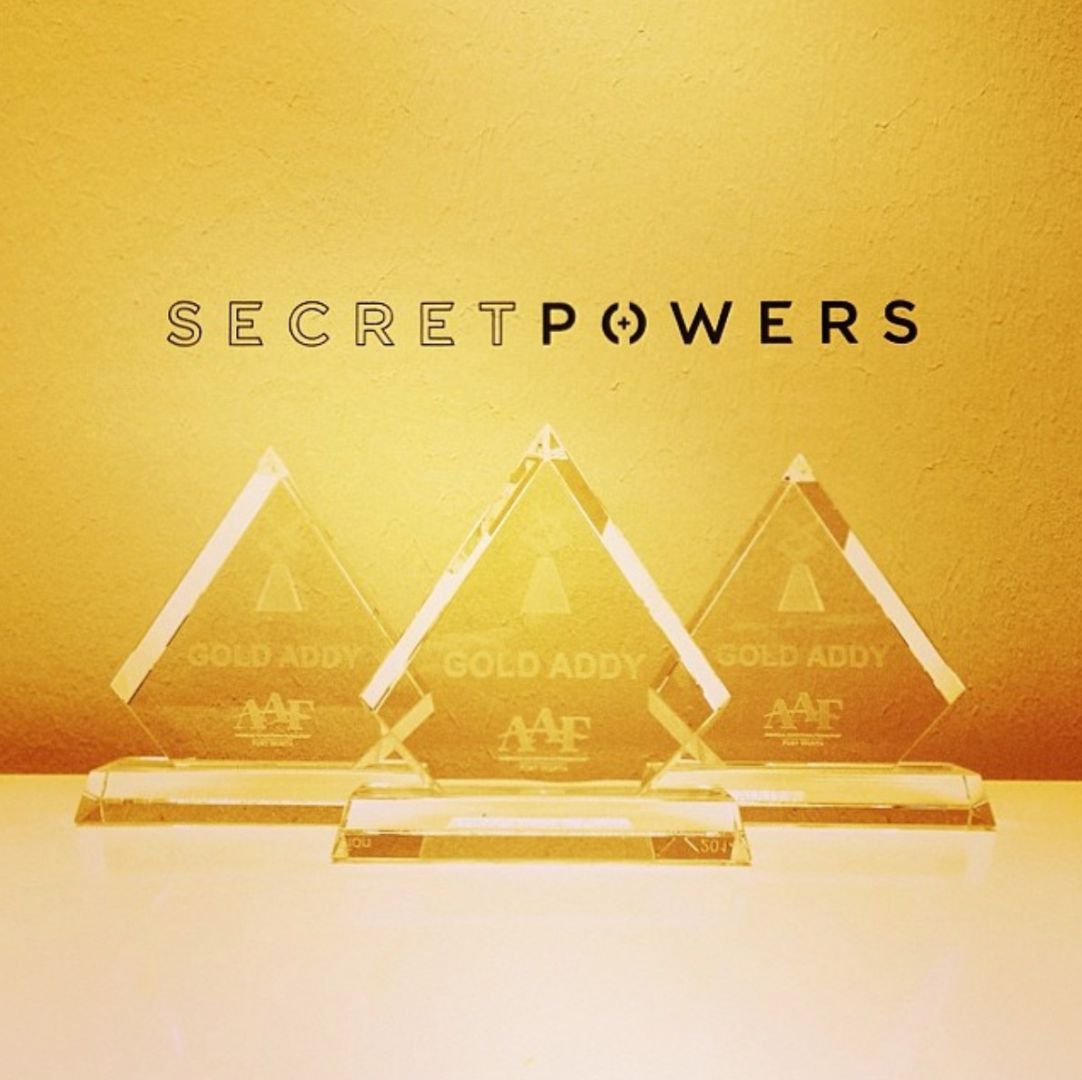 What should our readers know about your business?
If you asked me to tell you about Secret Powers while we were riding inside some sort of transport device like, say, an elevator, I might say something like this: Secret Powers is the production supergroup for creative brands. We’re the video-forward force behind That Really Cool Thing. We fight for the world-builders, the storytellers, the LOL-makers; spreading VHS wisdom in the Age of Screens. From a AAA game trailer to an animated GIF, Secret Powers is known for moving images with magical properties.

Our name comes from a video we created in 2005 called “Fabulous Secret Powers” (link: https://www.youtube.com/watch?v=FR7wOGyAzpw ). It was a video that ended up going crazy viral in the 2010’s, a mashup of “He-Man & The Masters of the Universe” and the 90’s hit single “What’s Up” by 4 Non Blondes. Anyway, in 2007 a game developer contacted us and asked if we could make some funny videos for their game. We said yes. During this time, we’d also been moonlighting for a video game publisher, cutting trailers and trade show videos. That’s how Secret Powers was born.

I should probably disclose some shocking information right now: I never went to business school. Like a lot of creative entrepreneurs, I feel like learning how to run a business was born out of necessity, not out of intent. So, I made a lot of mistakes. Don’t tell anyone, but looking back, Secret Powers probably should have gone out of business a few times over the years.

To do this job well, you have to be able to sit with the reality that despite your best efforts, things might still fall apart. But as you sit with that reality, you also believe with all your heart that you’re going to succeed. It’s a strange duality and I’m still learning that it takes daily work to train yourself how to not freak out. I think finding hope despite your circumstances is one of the secrets to life and it’s why I know I couldn’t do this job without my faith. When I say it is by God’s grace that I’m still doing this after 14 years, that’s exactly what I mean. 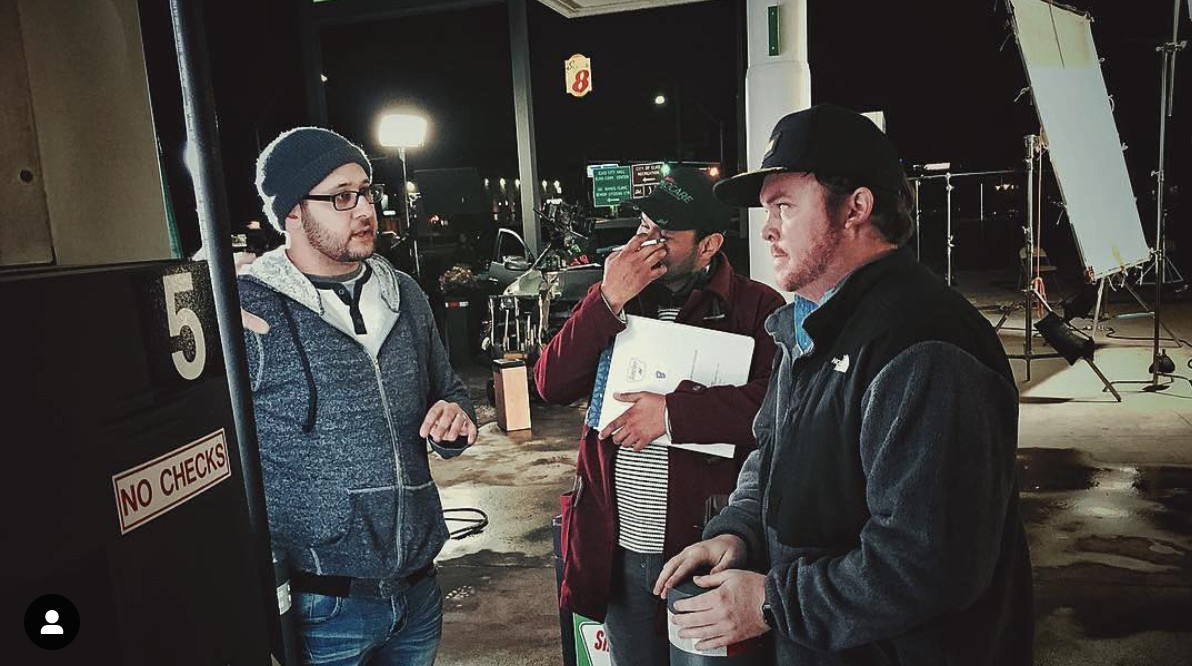 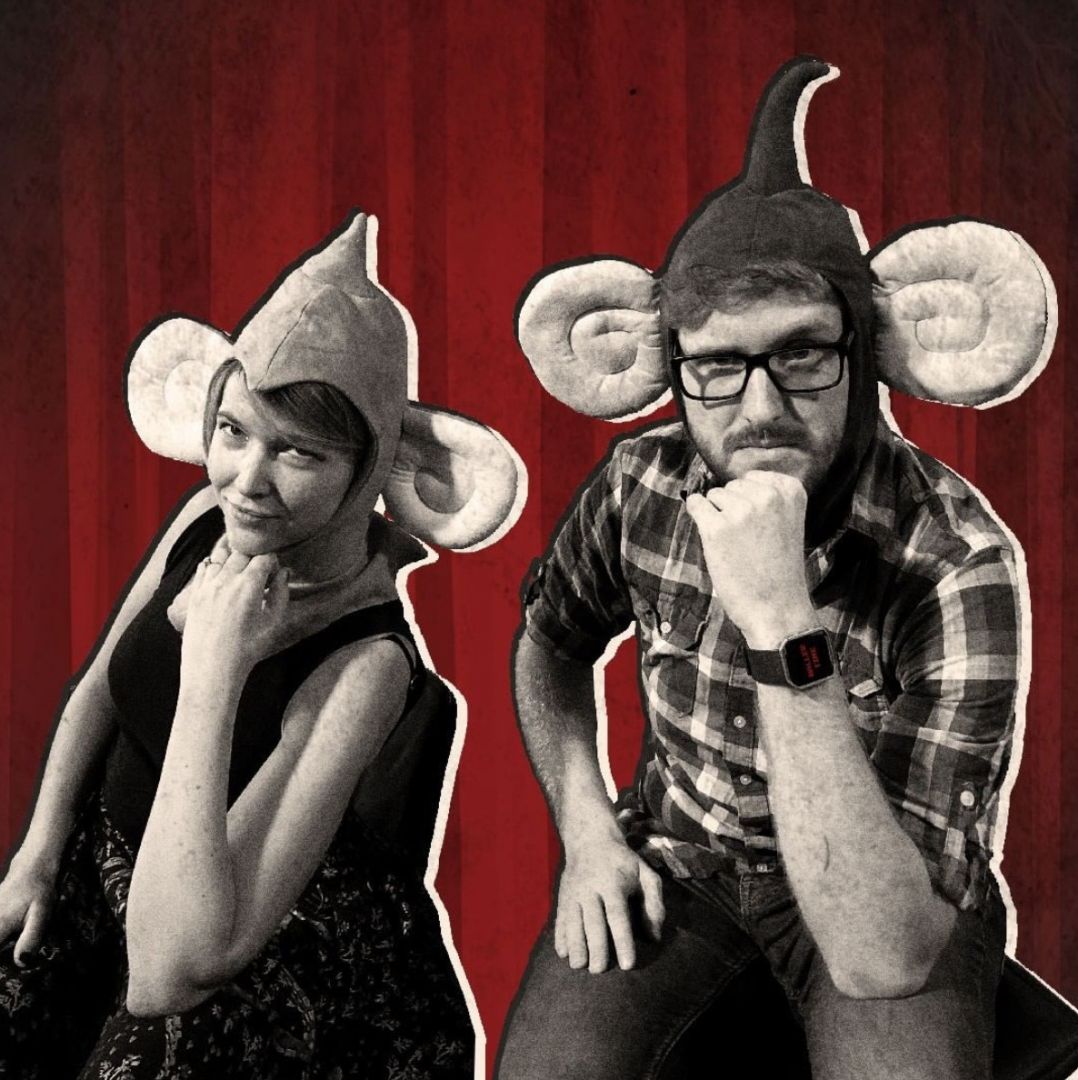 If you had a friend visiting you, what are some of the local spots you’d want to take them around to?
There are a lot of layers to Fort Worth. It’s one of the reasons I love living here. So, when I’m showing people around, I like to go from the surface to the heart. So, throughout the week, there are a few spots I’d make sure we visited. I might start in the Stockyards, get a picture with a longhorn and then check out all the new stuff down there: Mule Alley, the Drover, etc. I like starting down here because it confirms a lot of what you think you know about Fort Worth and maybe even Texas in general. I’d mention seeing some Fort Worth Institutions while they’re here, showing them the line to get into Joe T. Garcia’s and say maybe we’ll try to go during the week if the weather is nice. Then, I’d take them to the Modern and have lunch at Righteous Foods.

Downtown, I’d want to walk through the square and then the lobby of the Sinclair and talk about how our office used to be here and that’s where I met Warren from Make Something Beautiful and it was the moment I first felt at home in Fort Worth. We’d have a walk through the Water Gardens. Then we’d keep going south.

Our office has been on South Main for the last five years, so it’s been fun to see that area grow. A South Main mini-tour would be in order. We’d say hi to Carrie at Arcadia Coffee. We might grab some Coco Shrimp for lunch and then say hi to Macy at Hopfusion and have a pint of something great. Then, I’d introduce them to Kala and Chance at Morgan Mercantile and buy my friend something cool to remind them of Fort Worth. If my friend is a sushi fan, we’d go to Shinjuku Station and I’d mention how our other office used to be right above it. We’d visit a few more spots on Magnolia, like Free Play, The Usual and Benitos, then if I could convince my friend and if it’s not 1,000 degrees, we’d do a 5 to 50-mile bike ride on the Trinity Trails, stopping at Martin House on the way back from Gateway Park. It’d be a great week and I’d say “we’ll do everything else next time you’re here.” 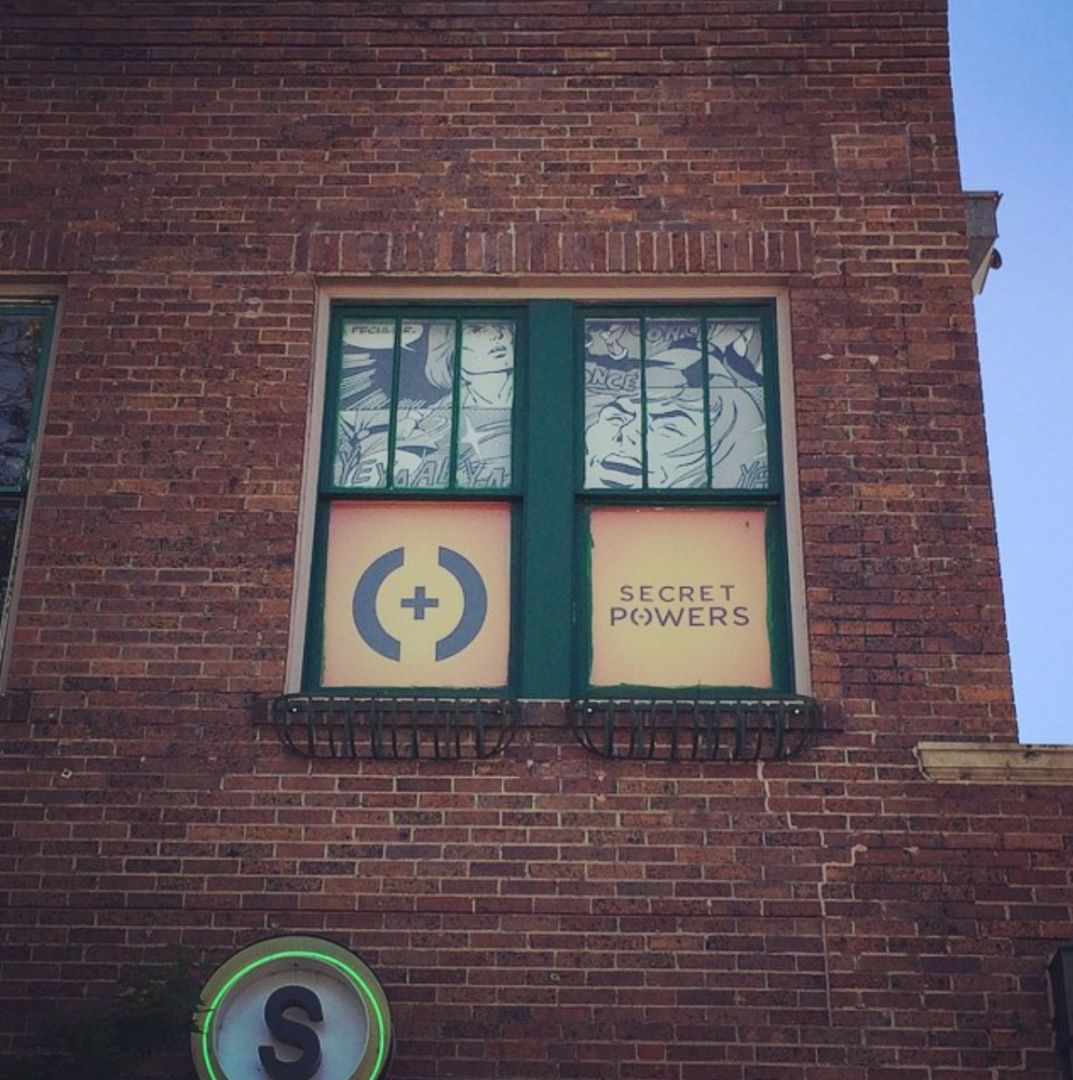 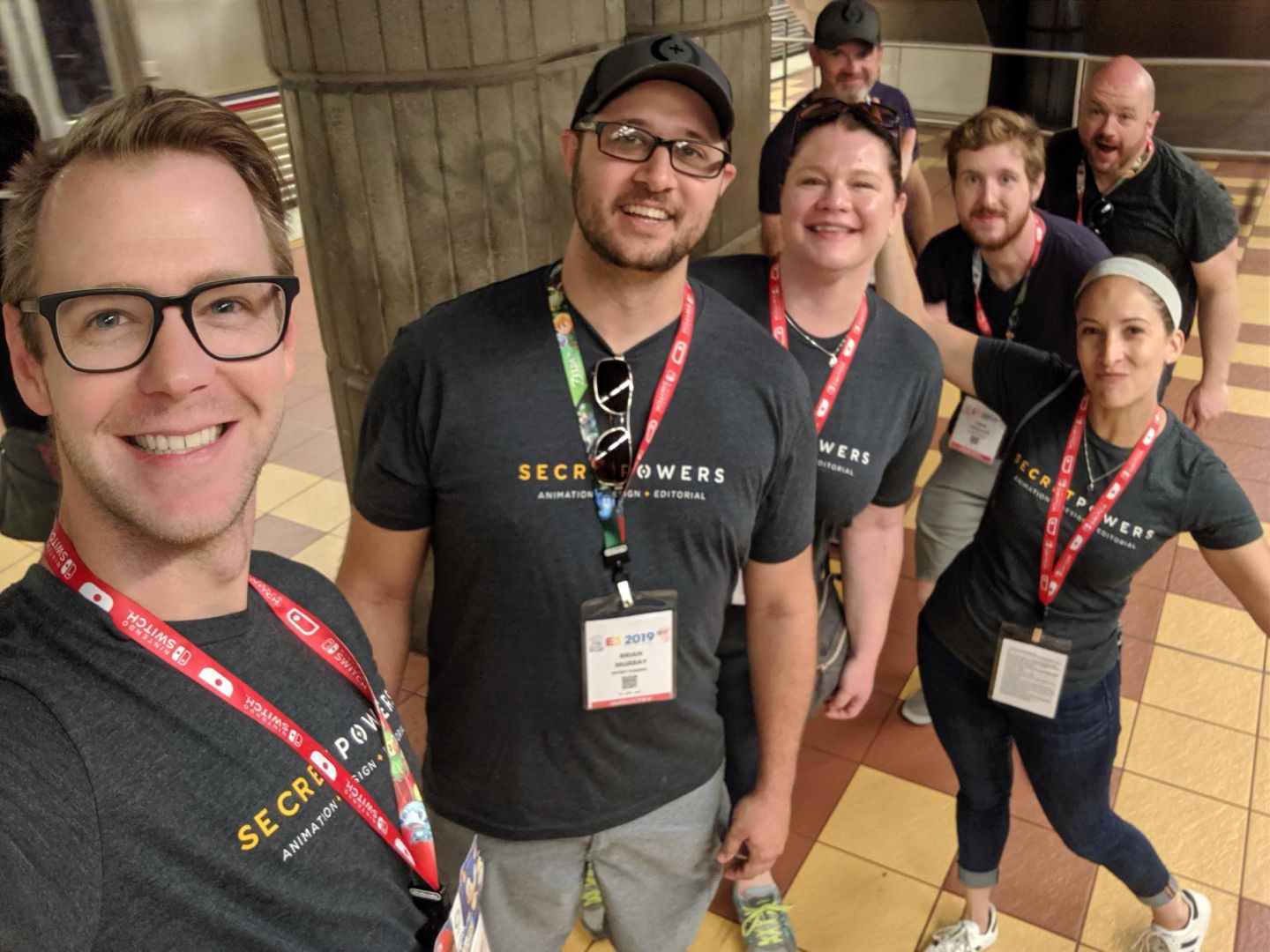 Who else deserves some credit and recognition?
Back to the very beginnings of Secret Powers in 2007, I can’t think of a single victory that was a solo effort. First of all, without my wife, Amy, there would be no Secret Powers. She’s been my constant friend, advocate, supporter, investor, and source of encouragement. Outside of that, the company is what it is today because I work with the most amazing, creative and kindhearted people I’ve ever met. My story? There’s no question it is by God’s grace that I’m still doing this after 14 years. I know because I’ve tried to quit a few times, only to be shown there was something else I needed to learn. 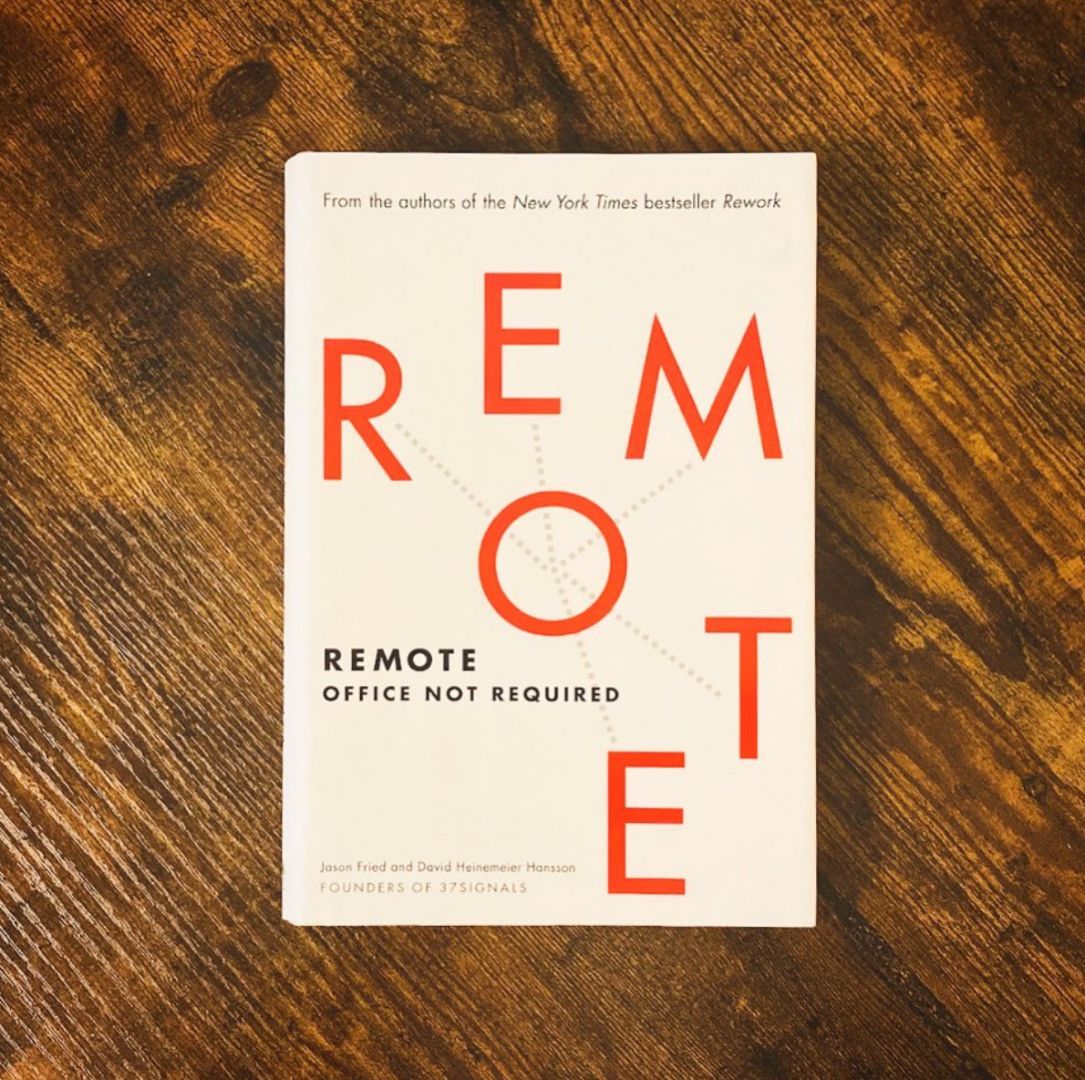