We had the good fortune of connecting with Flatbread Films and we’ve shared our conversation below.

Hi Flatbread, why did you pursue a creative career?
Everyone involved in Flatbread Films is a visionary in every sense of the word. From writing a story, bringing it to life, and seeing it all the way through to a finished product, we are dedicated to the creative process. Among our ragtag group of content creators are directors, writers, cinematographers, editors, actors, and more, who have strived to create something ever since they could remember. We didn’t pursue this career in hopes that we could retire early; there is never a time when we aren’t doing what we love. From filmmaking to commercials to weddings, we aspire to breathe life into the screen so that it speaks to you in our own words.

Alright, so let’s move onto what keeps you busy professionally?
The core of us were in the film program at Tarrant County College, with others being recruited through networking and building friendships with other creators. We all came from different backgrounds and interests in media, so it has been amazing to see what all of these different minds can achieve when they are brought together with the sole purpose of creating a vision.

After helping to write a web series that never left the pre-production stage, Cane Wilson and Wes Lesser met and decided to create their short film debut, “Wet”. What started as a small, one-shot idea, evolved into something bigger than itself. After months of hard work, with the help of everyone involved, in the MIDDLE of a pandemic, “Wet” premiered digitally in multiple online film festivals across the country. After seeing that “Wet” had made it to the finals in two separate instances, we realized we could help other filmmakers bring their ideas to the screen. We then collaborated with DFW filmmakers Chris Rissler and Mason Mclerran, who later became a part of Flatbread Films. “Burger Boy”, written and directed by Chris Rissler, and “Tomorrow Is Yesterday”, written and directed by Mason Mclerran, were also affected by the pandemic in many ways, but were finally released digitally on our youtube channel. Since then we have been shooting weddings, commercials, live shows, and music videos with North Texas bands such as Avea and Kombat. We are also in the pre-production stage of our new film, “Stench”, which highlights the hardships of a homeless man told in a non-linear fashion, and in the post-production stage of “Who Is It?”, written and directed by Connor Roland.

Throughout our journey so far, we had been told time and time again about the rules that you must follow in order to make your dream come to life. Although there are many things to learn about filmmaking through the lens of a hardened professional, the people who helped us out the most are the ones who inspire us to think outside of the box that we were trapped in, due to the limitations of what was expected of a new group of creators. With the pandemic and our limited resources to take into account, thinking outside the box and breaking away from the traditional way of doing things became natural. The phrase “Limitations breed creativity” means something real to everyone involved in any of our projects. We are proud of each and every person who helped make our weird and authentic creations, with many more films and projects yet to come. Our message to the world is a simple one, be dedicated to what you love to do. With the help of your community, anything is possible. 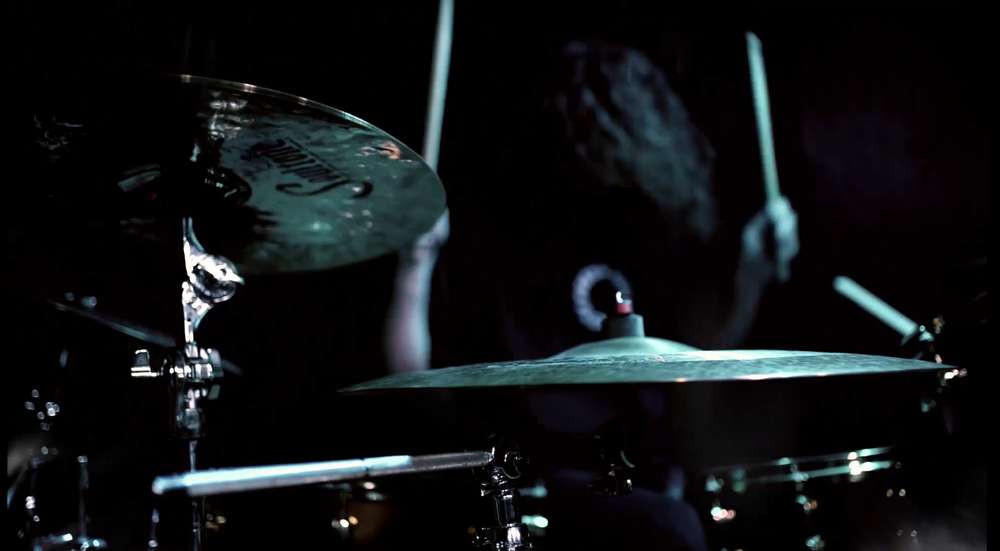 Let’s say your best friend was visiting the area and you wanted to show them the best time ever. Where would you take them? Give us a little itinerary – say it was a week long trip, where would you eat, drink, visit, hang out, etc.
The most fun things to do in DFW are the ones that involve the community. One of our favorite things to do is to catch a show at Central Arts in Bedford, located in between Dallas and Fort Worth, with many different local artists showcasing their talent. Take a stroll through downtown Fort Worth at night and visit all of the local shops and restaurants. Make sure to visit the Fabrication Yard in dallas for a photoshoot, and make sure to bring some cans of spray paint for some very legal fun. 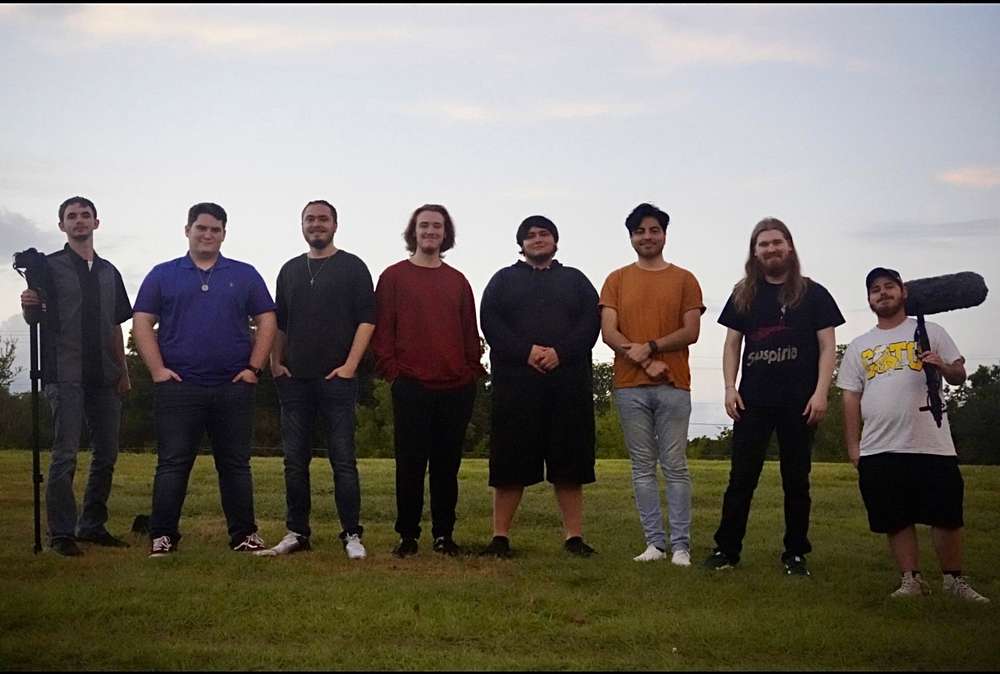 Shoutout is all about shouting out others who you feel deserve additional recognition and exposure. Who would you like to shoutout?
Throughout the start of our company, we had a lot of help and encouragement from the Radio, TV, and Film department at Tarrant County College. They allowed us to borrow all the equipment we needed until we were able to purchase our own, and were a big help in figuring out the ins and outs of production. We’d also like to thank every single person who has given us the chance to prove ourselves with your ideas, so that we could further establish our name is the DFW community. From the smallest parts in one of our films, to bands that needed someone to film their shows, each and every person we have interacted with since the start of Flatbread Films has been important to our journey. 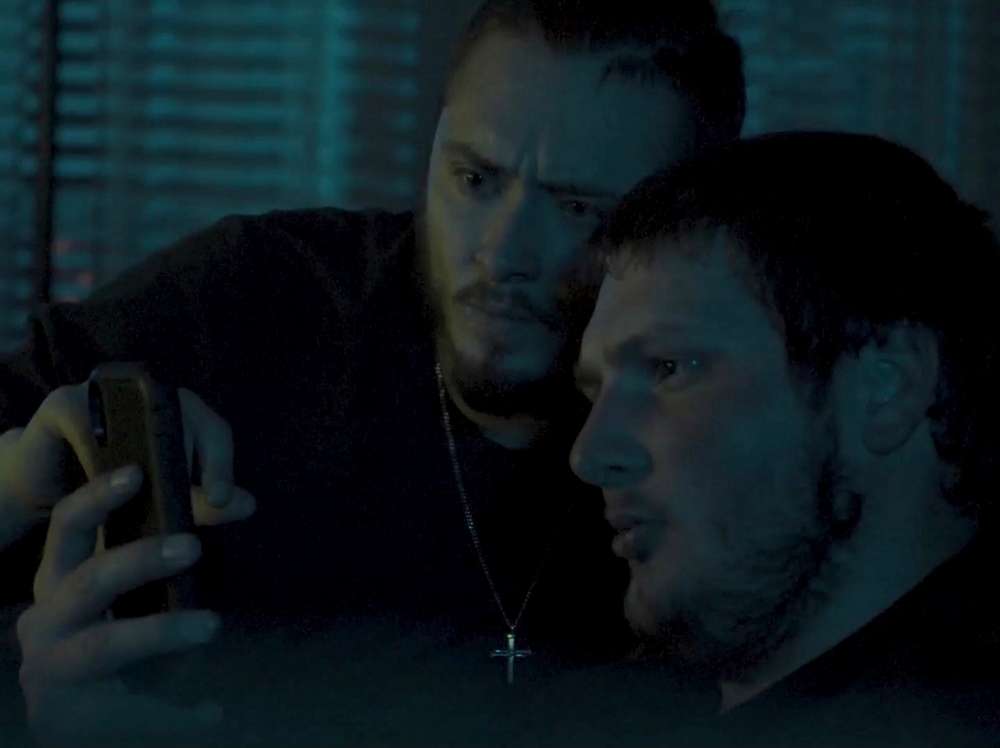