We had the good fortune of connecting with Erica “Acire” Kane and we’ve shared our conversation below.

Hi Erica “Acire”, how do you think about risk?
I’m very open to taking risks because you really never know if you’ll be successful at something until you actually embark on the journey. I can recall the first time I decided to start organizing shows in DFW although I’m from Memphis Tennessee. A brief conversation with my friend LD from Oak Cliff sparked the idea of me organizing a show at Royal Lane Studios little did I know that risk lol would spiral into the birth of Roast & Flow a show founded by DFW own Biz, Royal Lane Studios, Malik, Den 10 Comedy Jam and myself, Erica ‘Acire’ Kane. There was a lot of growing pains and lessons at the beginning but it all was worth it! 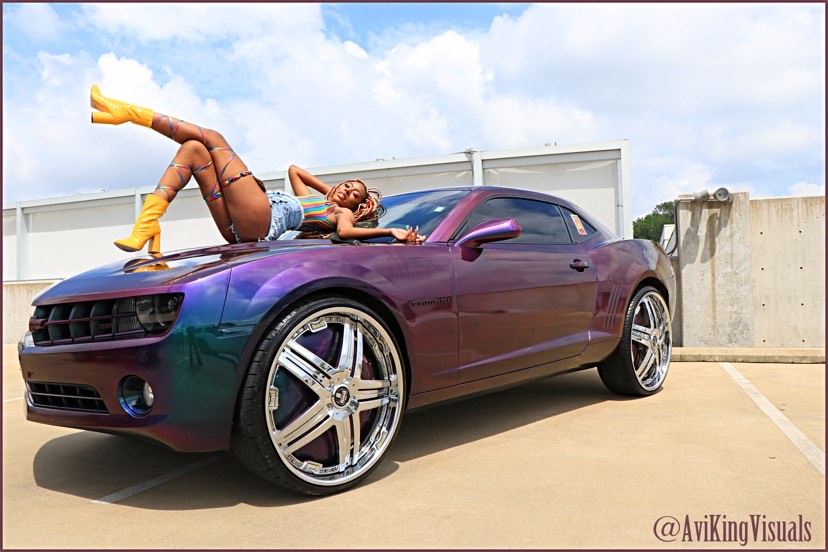 Alright, so let’s move onto what keeps you busy professionally?
Acire Kane is an artist from Memphis, TN ❤️ South Memphis to be exact she studied at The University of Memphis in which she graduated in 2017. I’ve been doing music for nearly 13 years, however, I began to take it seriously in 2019. I’ve done a few freestyles and videos that have caught the attention of thousands of people worldwide. I’m definitely an artist the Entertainment Industry should be looking out for in the future! In addition to being an artist I’m also a model, actress and event planner in which I implement all aspects into my overall brand(s).. 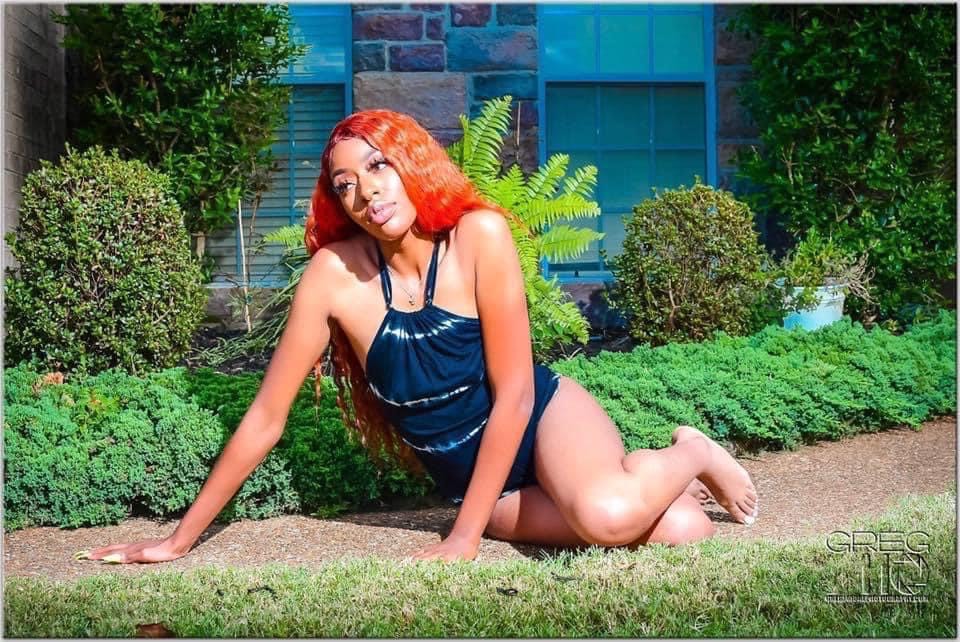 Let’s say your best friend was visiting the area and you wanted to show them the best time ever. Where would you take them? Give us a little itinerary – say it was a week long trip, where would you eat, drink, visit, hang out, etc.
I would take them to The Biscuit Bar Downtown Dallas, attend a Roast & Flow show to see artists and comedians go back in forth with great performances and I’ll take them to one of Den 10 Comedy Shows or one of Royal Lane Studios many events. 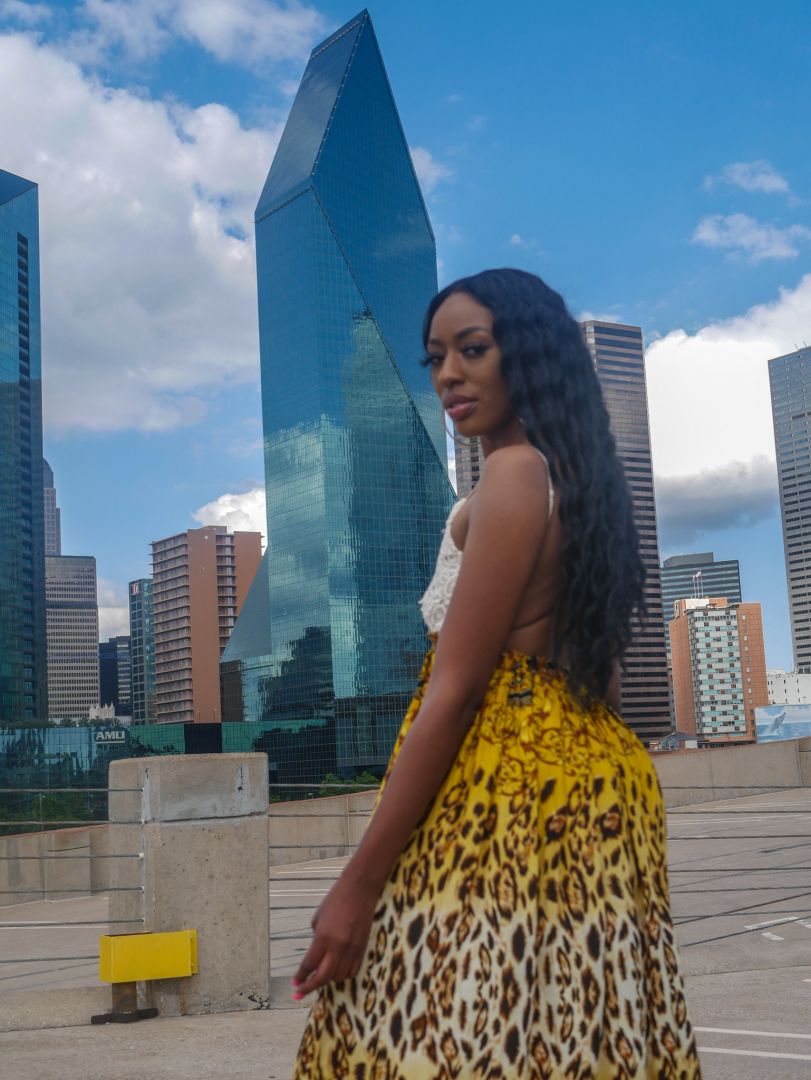 Who else deserves some credit and recognition?
I would like to shoutout my two partners Malik the owner of Den 10 Comedy Jam and Biz the owner of Royal Lane Studios. Both of these young owners are extremely creative and magnificent entrepreneurs in the DFW community. It’s been a pleasure working with them ❤️ 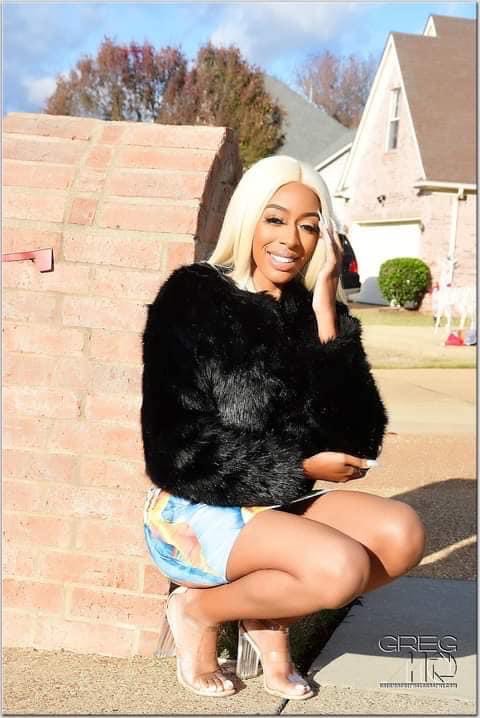