We had the good fortune of connecting with Backhand Sally and we’ve shared our conversation below.

Hi Backhand, we’d love to hear about a book that’s had an impact on you.
Brock: The Magic School Bus because it taught me how the body worked from the inside.

Ginger: John Grisham’s The Painted House. It’s one of his non -legal based books and the story resonates with me as a girl from the South. My Grandmother was friends with John Grisham’s Aunt so we read all of his books, but that one really entertained the whole family. There is a moment where the little country tricks a city woman by telling her to be scared of sh*t snakes when she has to use the outhouse, and it’s been a running joke in my family for years. 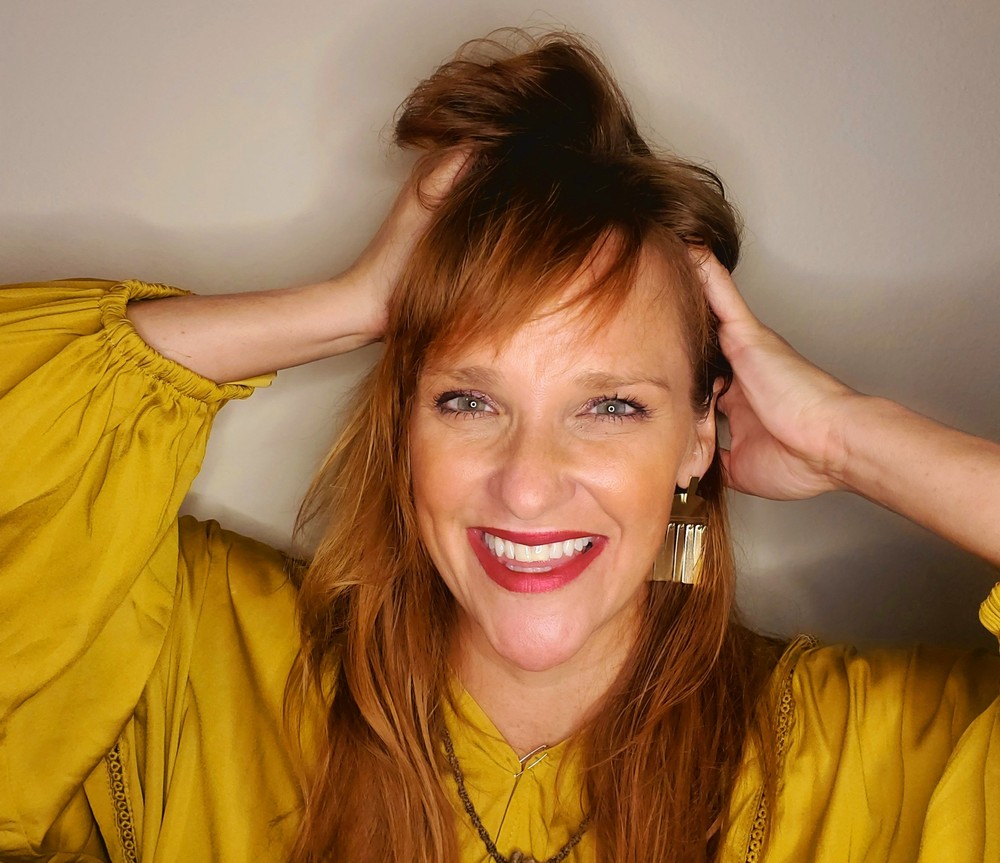 Alright, so let’s move onto what keeps you busy professionally?
Ginger: I’ve been performing for over 30 years with various ups and down along the way. I am most proud of my current project with Backhand Sally and our first album, No Instructions, that won the International Singer Songwriter Vocal Duo of the Year Award in 2020 as well as our 2nd album that is about to release. It takes a lot of talent, practice, hard workd and luck to make it in the music business, and I’d say the percentage changes daily. It hasn’t been easy to get where we are today, we’ve had our struggles personally and professionally, but it has been worth it. The biggest lesson I’ve learned is to not quit, and that NO is just a word, because it only takes one yes. Our story and brand is fairly simple, we enjoy creating and performing music and want our audiences to have a great time when they listen to us or watch us perform.

Brock: I’m most excited about our second album that is soon to be released. What sets us apart is our range. Our tracks go from jazz, to country, to reggae, blues, you get the idea. And sometimes more than one of those in the same song. I got to where I am professionally because I’m nine point nine tenths ridiculous with a dash of charm and looks, but mostly from being Ginger’s partner. 😀 So far nothing’s been too hard! I’ve learned it’s better to be liked than it is to be good. 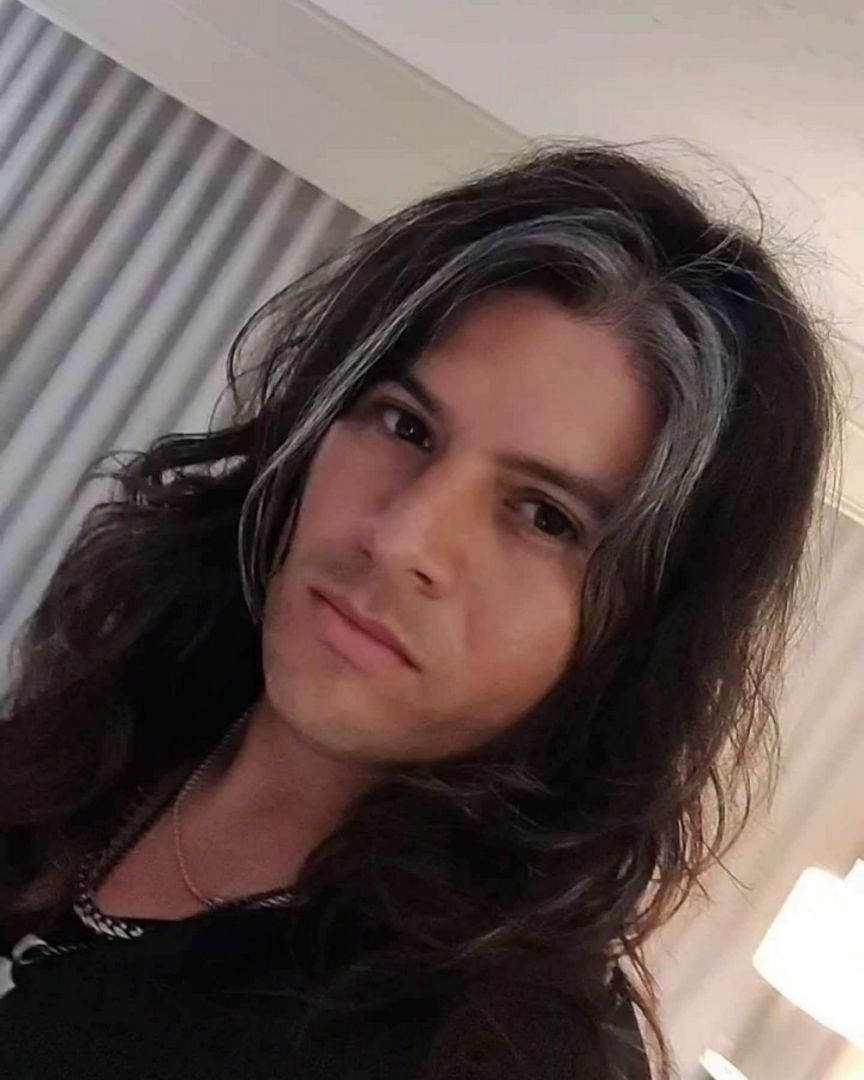 If you had a friend visiting you, what are some of the local spots you’d want to take them around to?
Ginger: There’s so many great places to go in the Dallas area, but for a newbie, I’d take them to the Dallas Musuem of Art during the day, and for lunch at the AT&T Center! Then at night a favorite area is Deep Ellum with great restaurants and live music venues you can’t help but have a great time at any of the establishments.

Brock: My pool in the backyard. BBQ, beveradges, my party crew. I can see that being tons of fun for a week… 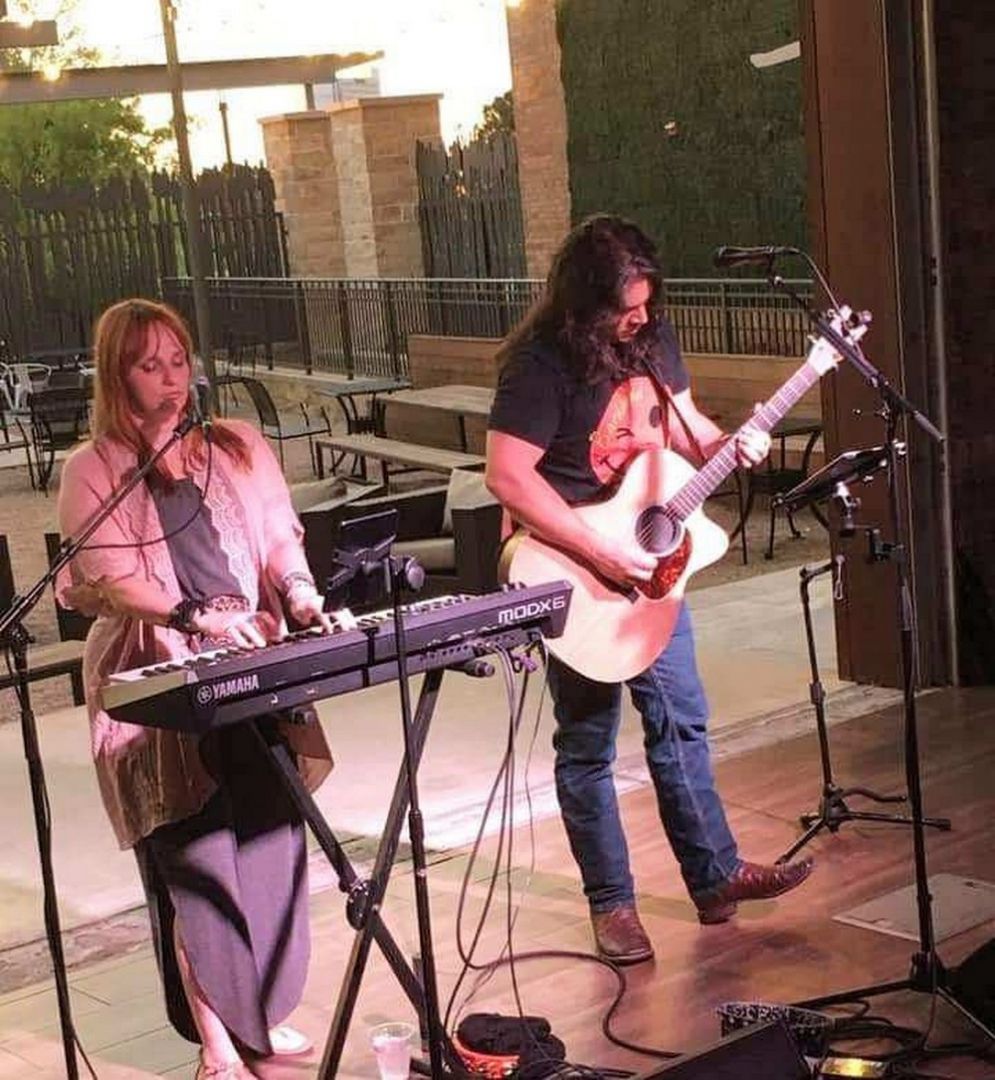 Who else deserves some credit and recognition?
Ginger: We have a great support group of family and close friends. I have to give a shout out to my music mentors from my youth, Mrs. Naomi Cordill and Mrs. Nelda Emfinger as well as my parents, late grandparents, our dear friends Kay Redburn, Mary and Tim Downey, and Lisa and Robert Dicks!

Brock: After the novel Ginger just wrote, I’ll say “ditto.” 🙂 Even though I only know 1/2 of those people. 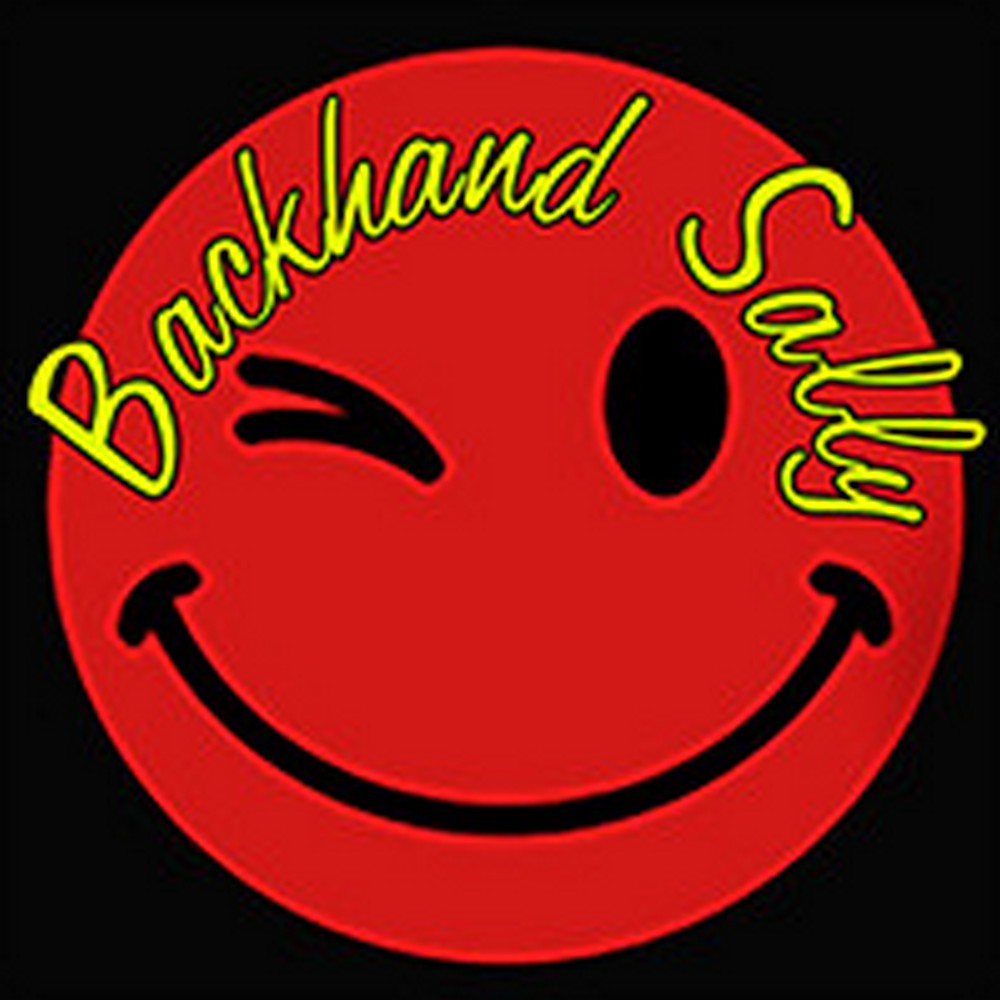