Artists and creatives face innumerable challenges given that their career path often doesn’t come with a playbook, a steady paycheck or any form of safety net. It’s definitely not easy and so we asked a few of the artists and creatives we admire to talk to us about why they chose to pursue an artistic or creative career. 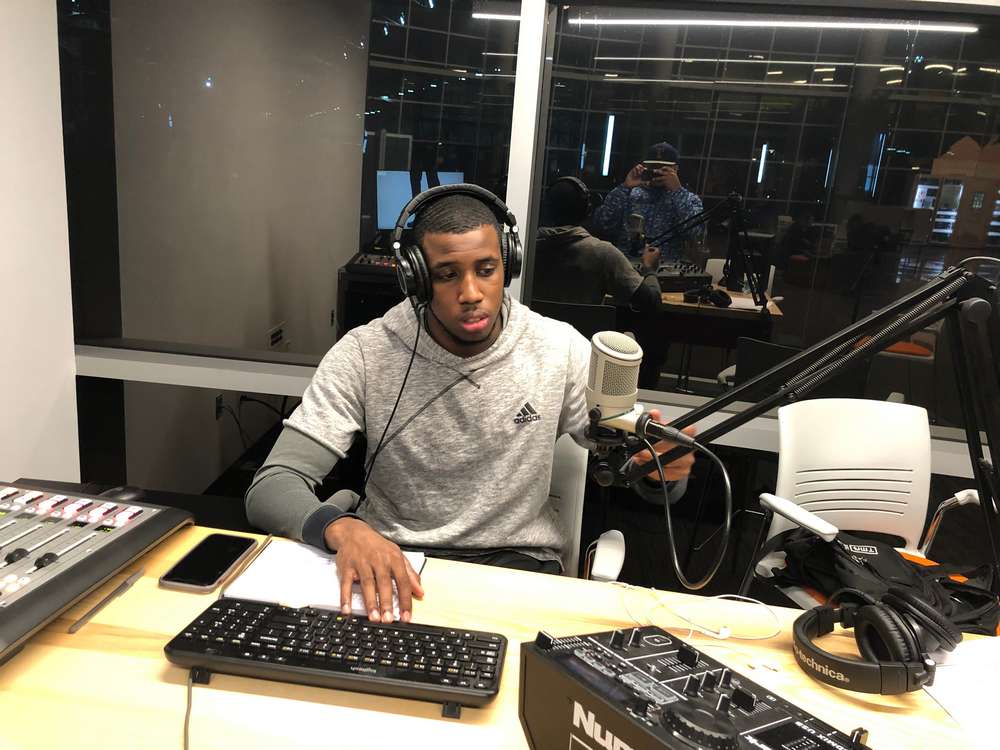 After my failed athletic career I had a lot of questions to myself about what I could do other than catch a ball. That led me to focus on my degree in advertising, where I recorded a few radio and tv commercials. I fell in love with editing and recording audio, and after one of my boys suggested we start a podcast of our own it was time to get to work. The way I see things everyone wants to be heard and everyone thinks their words are gold. Everybody can’t have their face on tv for reasons I won’t get into, at least right now. Podcasting is a way I can get those words across and not have to be judged on a screen. It’s also better than working in a cubicle somewhere trying to scratch that creative itch. Mainly it comes down to being able to find some joy and have some fun in my work. If you don’t enjoy what you do its not worth doing. Clear Eyes, Full Hearts, Can’t Lose. Read more>>

I’ve known since I was 9 that this is what I would be doing. Fortunately my mom kept a third grade school project of mine that was about our future careers and I wrote about how I’m going to be a famous pop star and then I throw some shade at Britney Spears for dressing provocatively and announce that I would never do such a thing and that my first album will be titled Heartbreak. So I got 1 out of 3 things correct and even at that age I was so certain. Luckily I was blessed to have parents that fully supported my dreams so I never questioned if I could do this or not. I had other interests throughout my education but I never loved anything like I loved singing, songwriting, and then eventually producing. I got a little lost along the way though. Throughout my teen and into my adult years I began using drugs. Then I got addicted. Then I went to jail for 7 months. Then I went to a 6 month judicial treatment facility and got counseling. That was 5 years ago. Read more>> 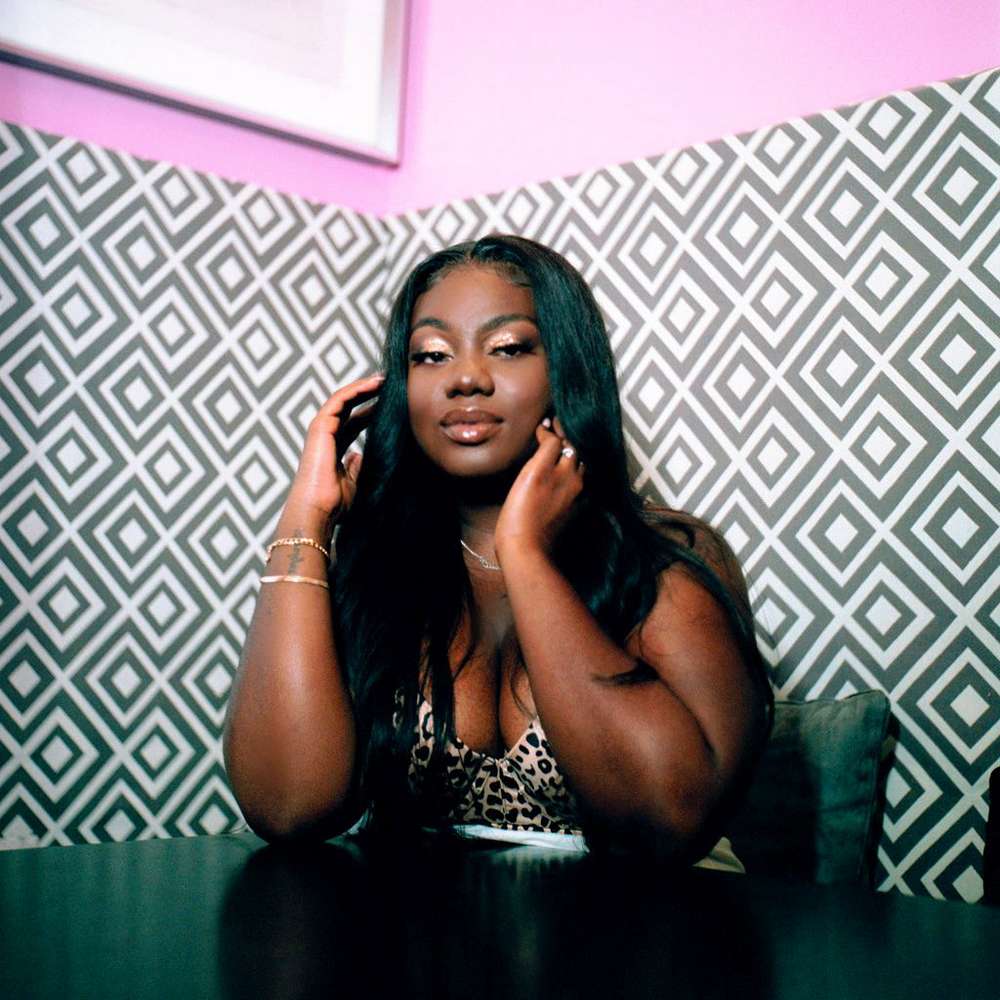 I’ll start this answer off with a scripture : “For I know the plans I have for you , declares the Lord” Jeremiah 29:11. I know that God placed several gifts in me and for a long time I tried to ignore it. It wasn’t until I fully embraced God and who I was that I realized my “why”. I am an artist and an entrepreneur because it’s simply who I am as a person . All thanks to God that I am able to live it out. Read more>> 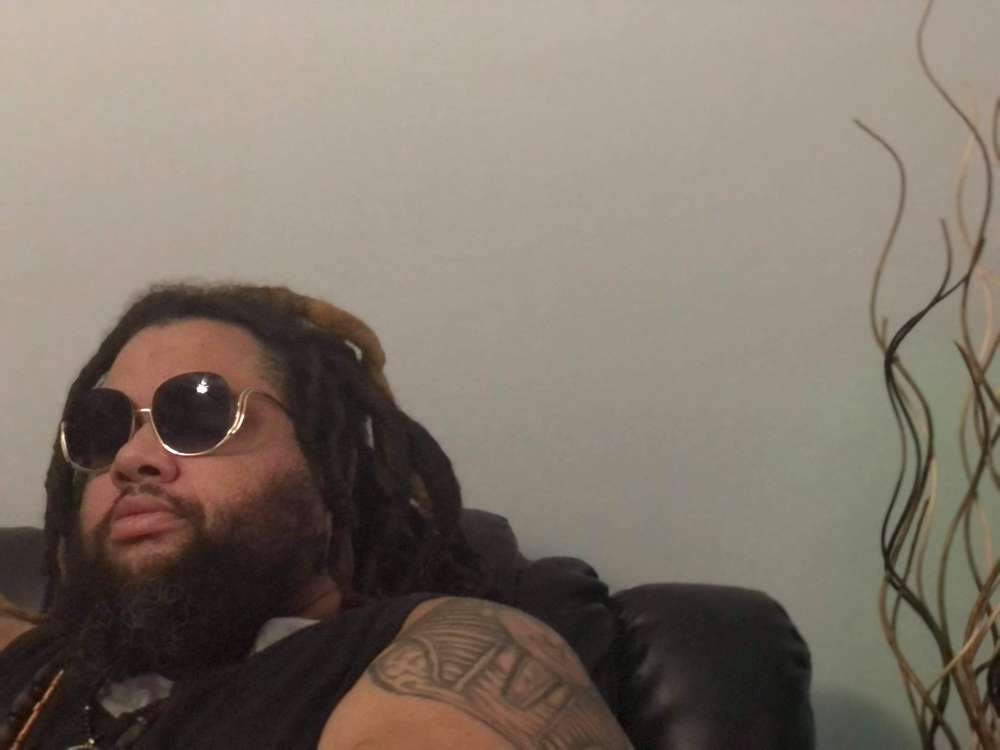 It pursued me actually before I can remember. My father was a singer and he passed last year unfortunately. During that time, I was told by my Aunt that I used to go to all my dad’s singing events and I would tell her I was gonna sing just like him. So apparently I knew then and it’s my reality now. Read more>> 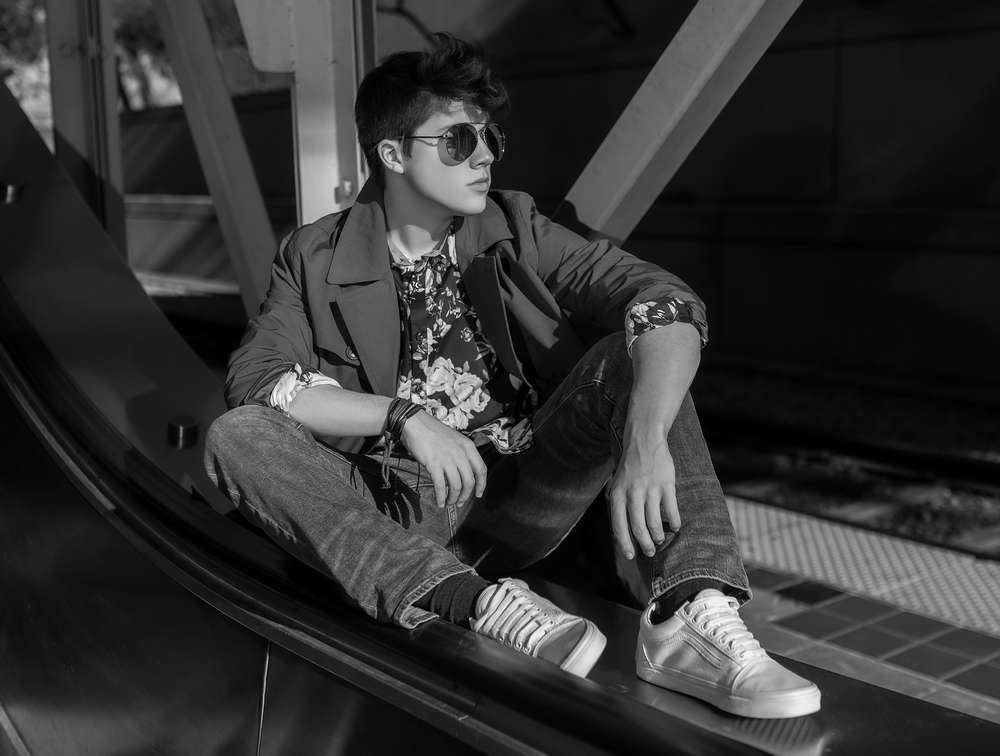 Music has always been a part of my life I was born dancing to music and loved to entertain. Haha! Started my acting and music career at a very young age. Always training as a triple or really quadruple threat it’s just something I’ve always known and was meant to do. Acting and modeling began at the age of four just by chance. My family and I just happen to be eating at a Barbeque restaurant and ended up in a commercial they were shooting that day! Becoming a singer kind of happened the same way just by chance. While auditioning as a dancer for AMTC they asked me to sing at the audition then selected me to sing at their convention in Orlando, Florida. Shortly after I signed with an agent and an artist developer and haven’t looked back! Entertainment and the stage is where I belong and I’m enjoying the journey. Read more>> 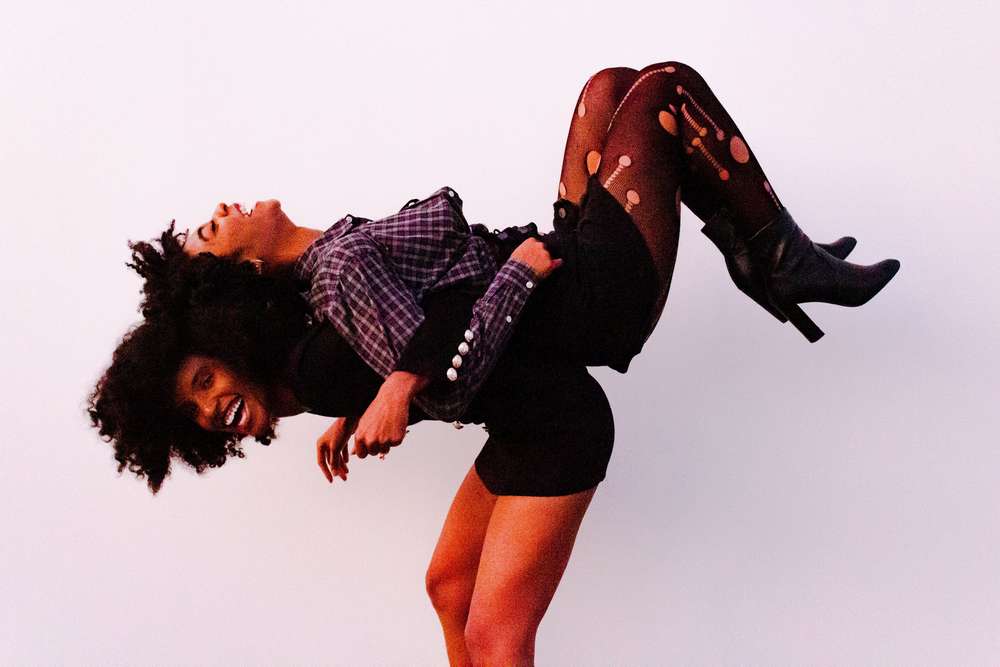 I didn’t really choose an artistic career. It chose me (as cliche as that sounds). I was blessed with the gift of storytelling through photography and I’d be doing the world a huge disservice if I didn’t use it to tell the stories of black and brown people how they should be told. Read more>> 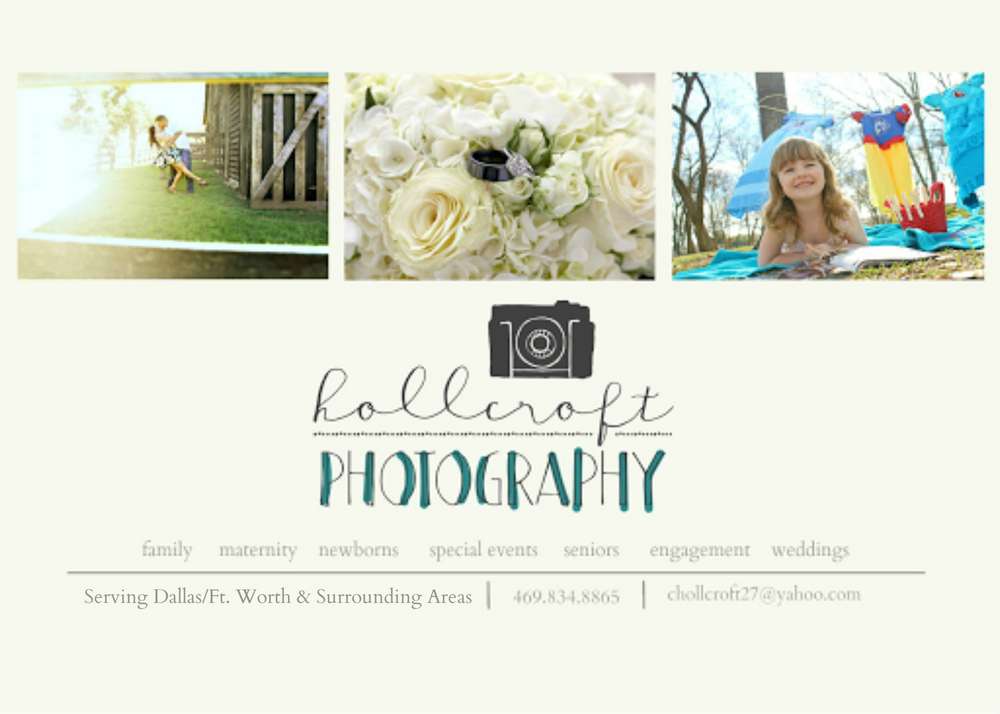 I believe that being creative is something that I have always been. I’ve always seen things from a different piloting of view than others. I am always wanting to tweak or twist something that is presented to me. Say for instants someone says I want my pictures to look like the ones online or my Pinterest board. I am usually looking at it as how can I make this special or unique for these clients. Because while those other pictures are beautiful they are someone else’s, and I want to make their photos theirs. Something only they have. Read more>>

How did you come up with the idea for your business?

To start or to not to start, the is the aspiring entrepreneur’s question

Tell us about your brand’s social impact