We had the good fortune of connecting with Kolten Kirschke and we’ve shared our conversation below.

Hi Kolten, what led you to pursuing a creative path professionally?
Music has always been a part of my life I was born dancing to music and loved to entertain. Haha! Started my acting and music career at a very young age. Always training as a triple or really quadruple threat it’s just something I’ve always known and was meant to do. Acting and modeling began at the age of four just by chance. My family and I just happen to be eating at a Barbeque restaurant and ended up in a commercial they were shooting that day! Becoming a singer kind of happened the same way just by chance. While auditioning as a dancer for AMTC they asked me to sing at the audition then selected me to sing at their convention in Orlando, Florida. Shortly after I signed with an agent and an artist developer and haven’t looked back! Entertainment and the stage is where I belong and I’m enjoying the journey. 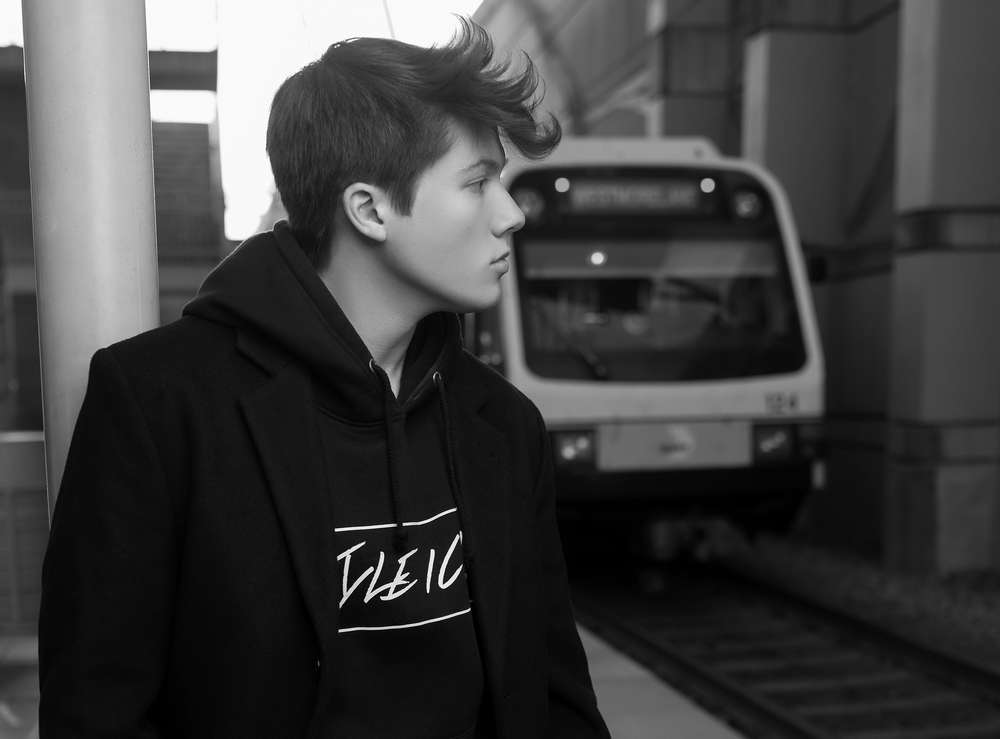 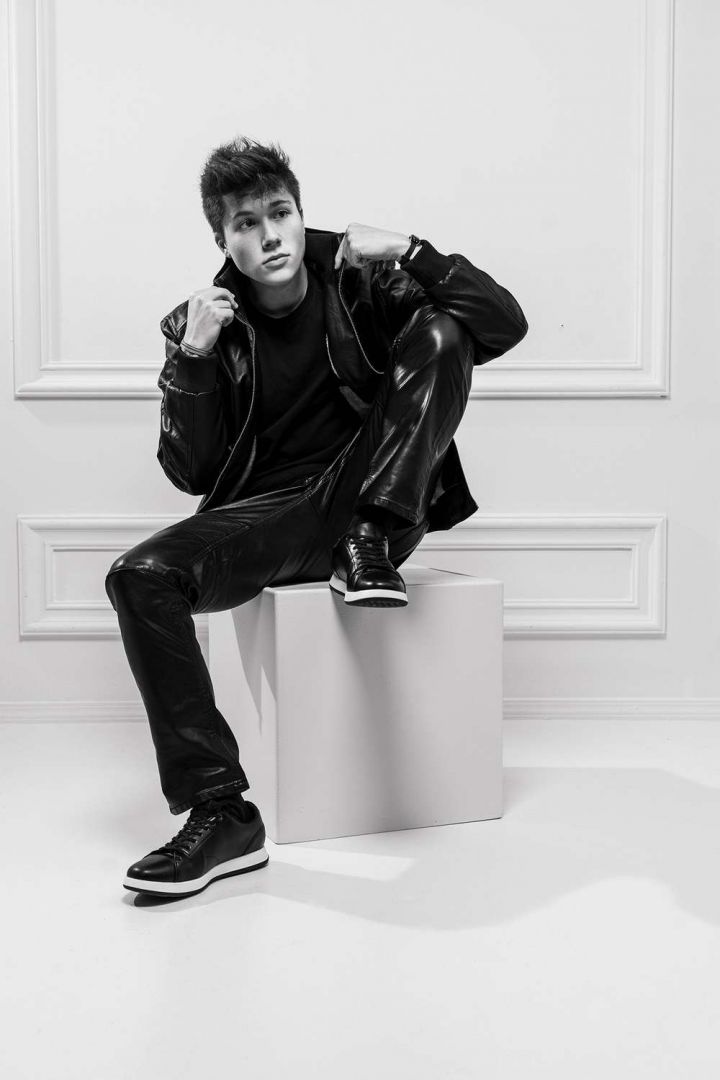 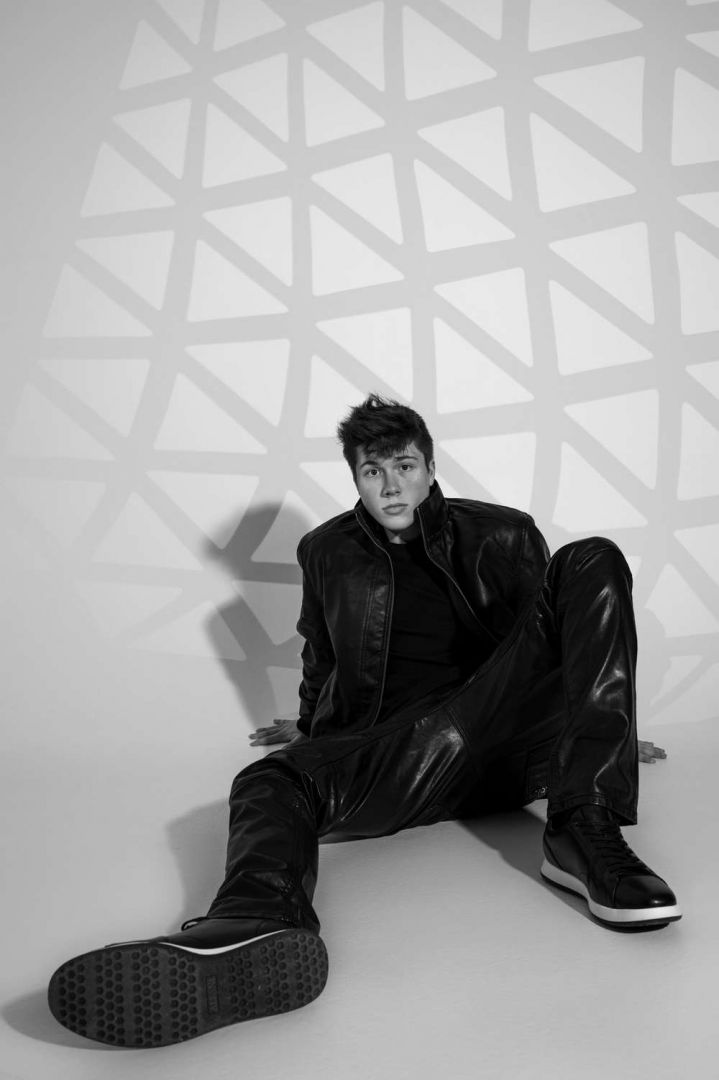 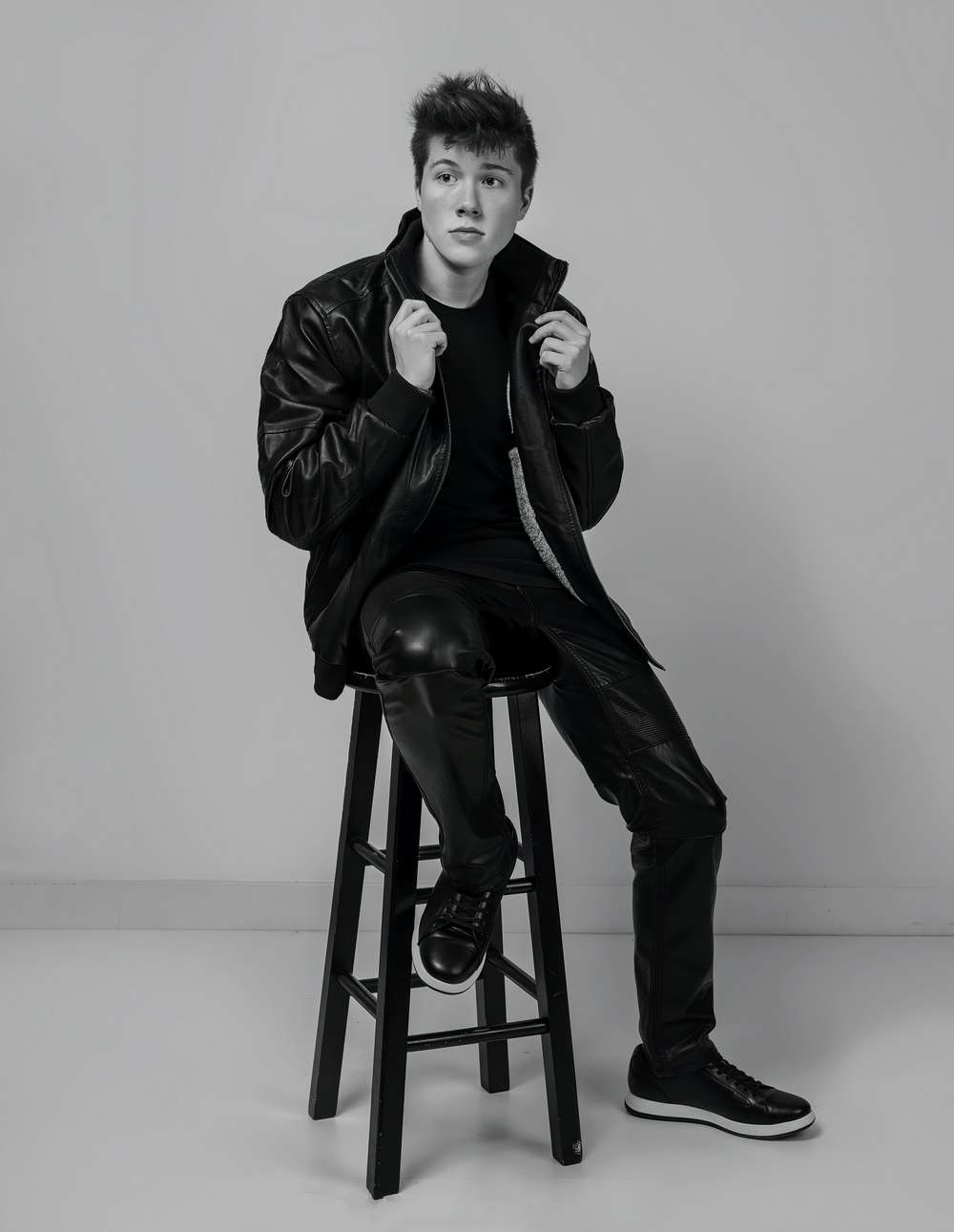 Alright, so let’s move onto what keeps you busy professionally?
Kolten Kirschke is from Dallas, Texas and started his training at a very young age. After his first local commercial at age 4, he found a love for the camera and hasn’t slowed down since. You can see Kolten in Future Man, starring Josh Hutcherson and directed by Seth Rogen; Nickelodeon’s Drop That Seat with Nick Cannon; Lonestar Justice on ID Channel, and feature films like Magic Max starring Ivan Sergei and Barry Corbin. He is also in several major commercials, print campaigns, industrials, and works as an influencer as well. Kolten is also an independent pop artist. He has starred in multiple music videos, and started the release of his second EP this fall. He works closely with UK/Los Angeles producer, Zak Lloyd and is excited about touring for the new year. Kolten just recently released his new music video “Medicine” and is excited to release his next song “Rewind” next month https://youtu.be/_RPNTLffCH0. When not working, Kolten dances for a non-profit organization called Tru Crew and supports the anti-bullying campaign for youth today. He also works as an influencer with Texas Teen Models to inspire positive growth in teens through community service projects, assisting their peers, and public appearances to encourage others. He loves soccer, gaming online with friends, and enjoys singing across Texas. Some of his favorite hobbies include remixing music, coding, dance, and working as a DJ at all the local hotspots. 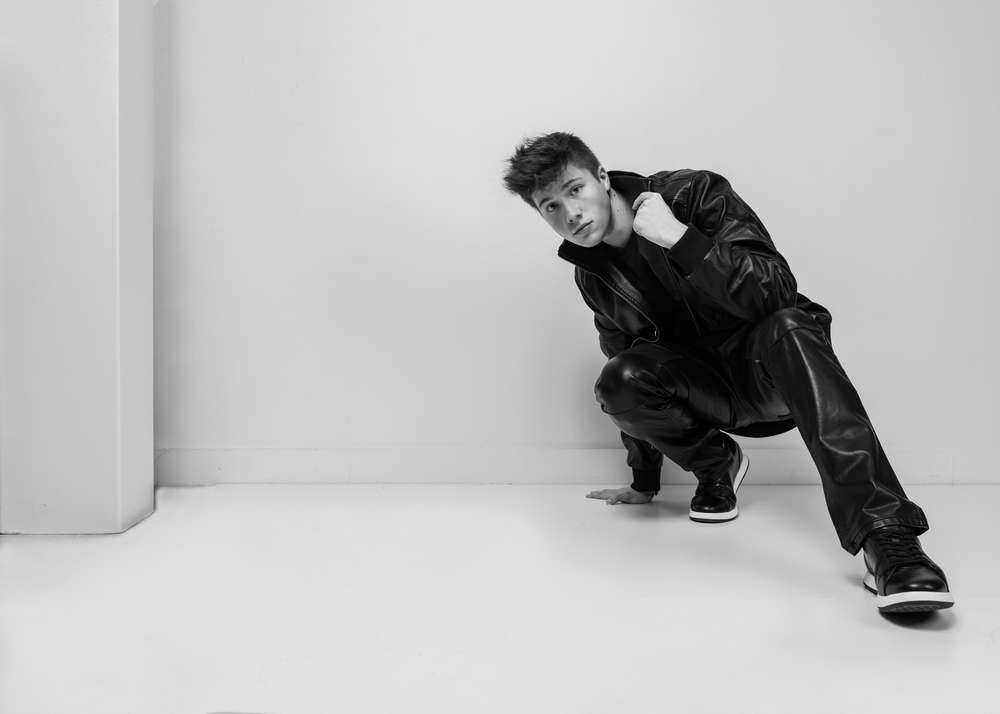 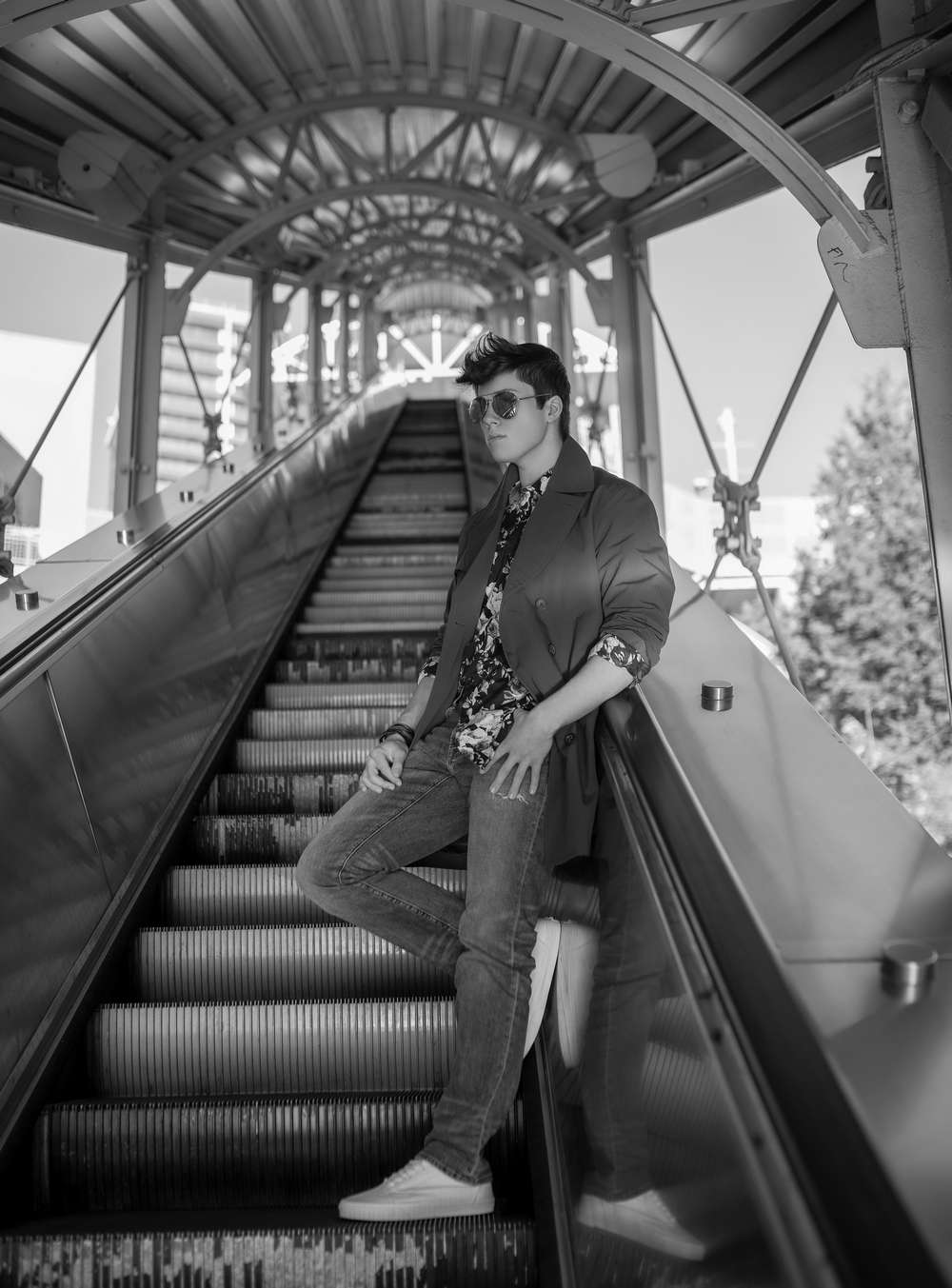 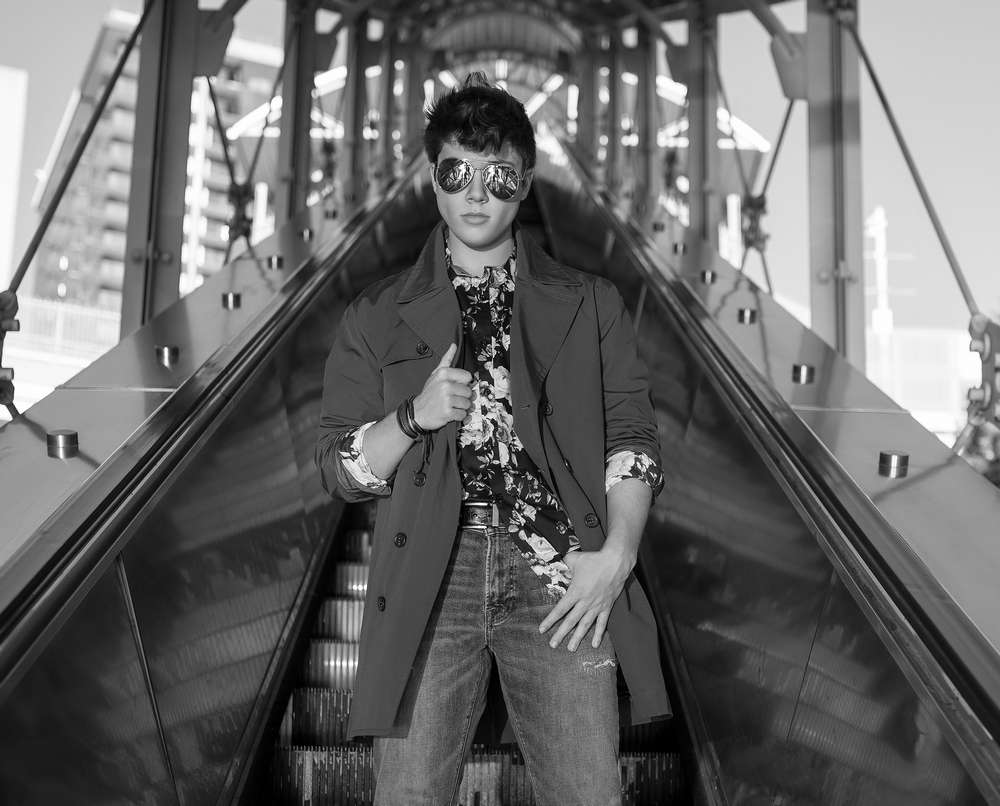 Let’s say your best friend was visiting the area and you wanted to show them the best time ever. Where would you take them? Give us a little itinerary – say it was a week long trip, where would you eat, drink, visit, hang out, etc.
Really like to hang out with my friends at our local retro Arcade 92. Anything VR like Dreamscape or escape rooms like Escapology is fun. Depending on the season could take them to a Dallas Cowboys football game or Mavericks basketball game and make sure to eat out at Outback Steakhouse, Olive Garden, and Cheesecake Factory. We really have the most fun just taking the golf cart to the lake exploring outdoors and hanging out at the house and gaming. 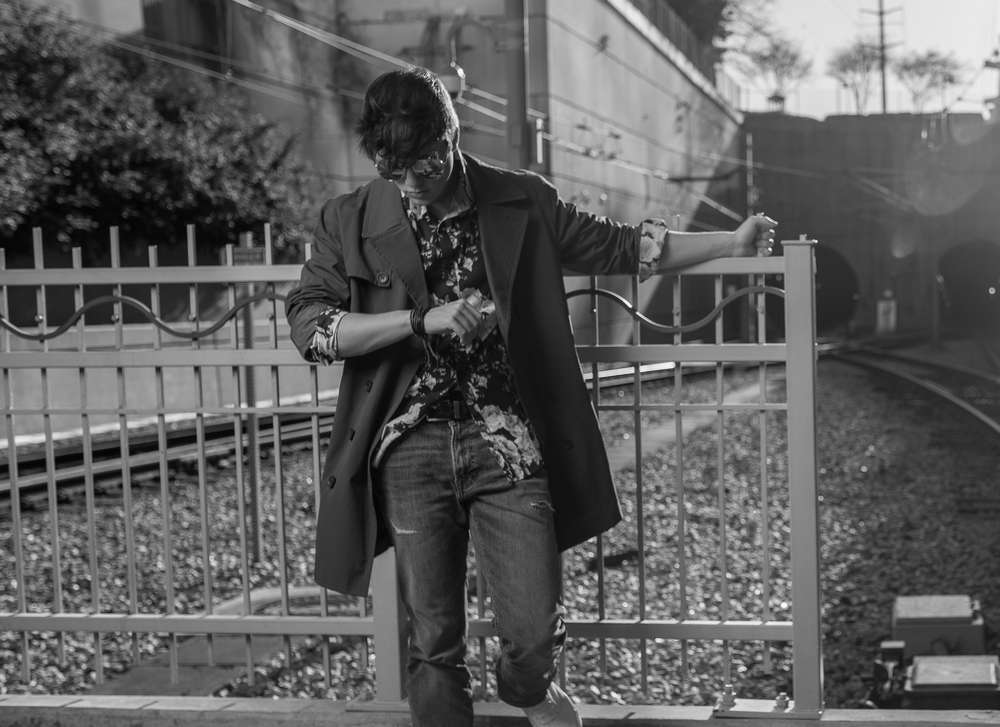 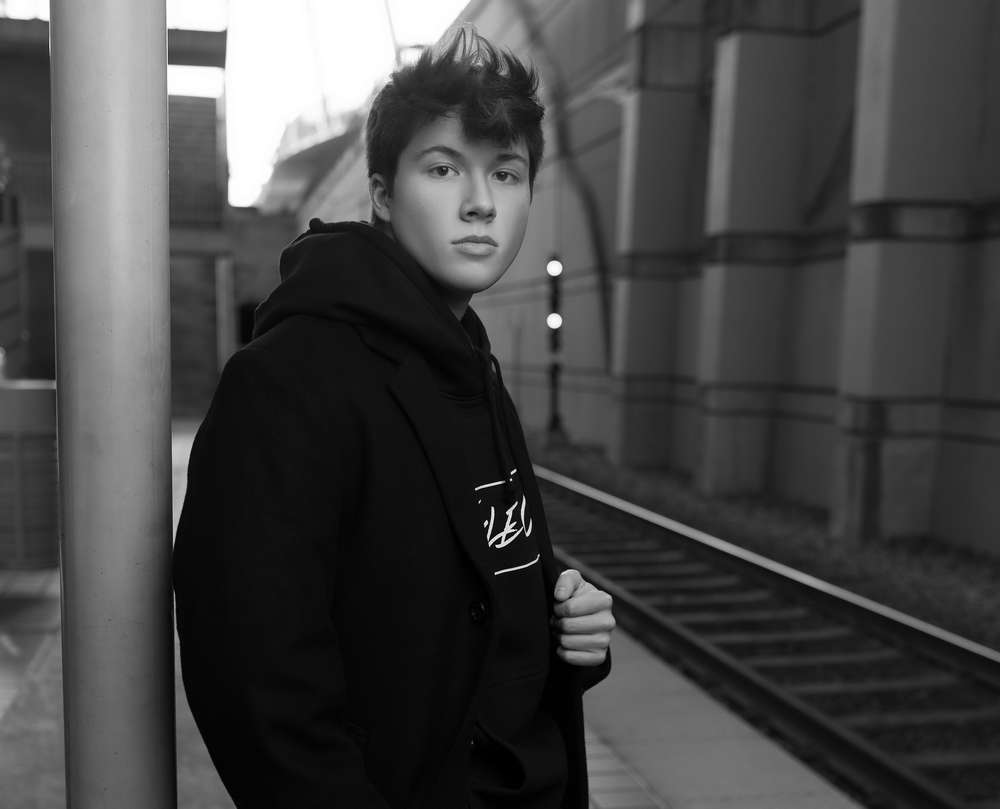 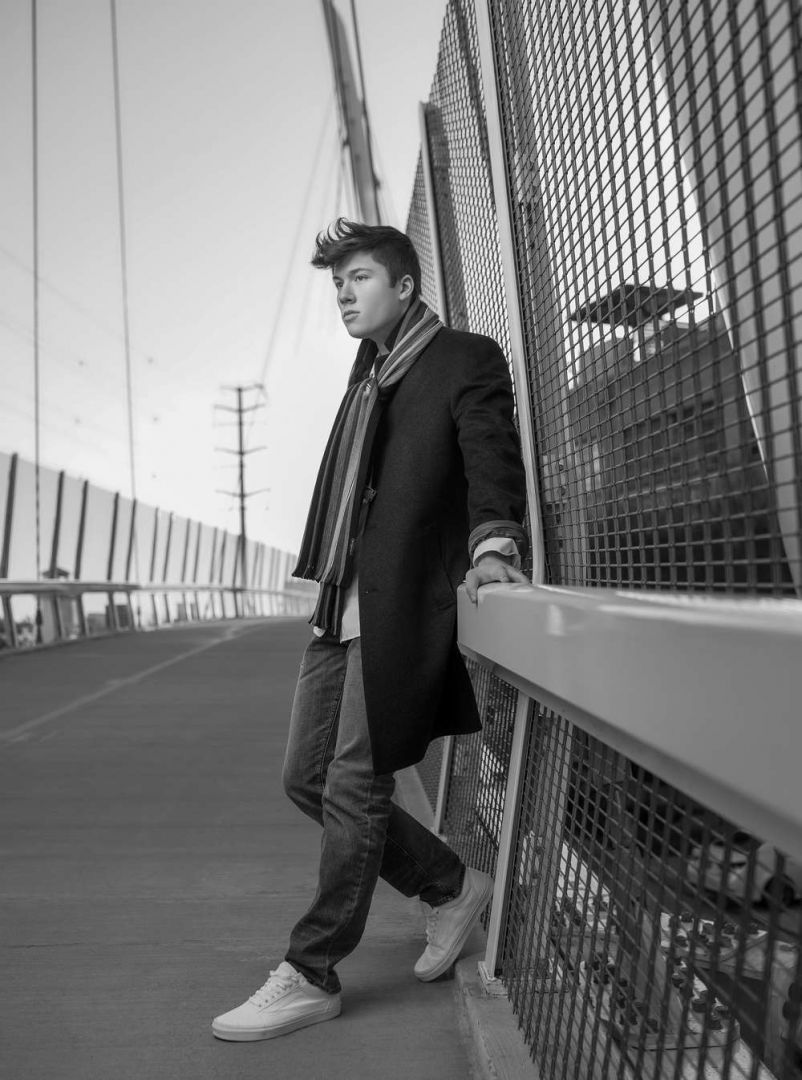 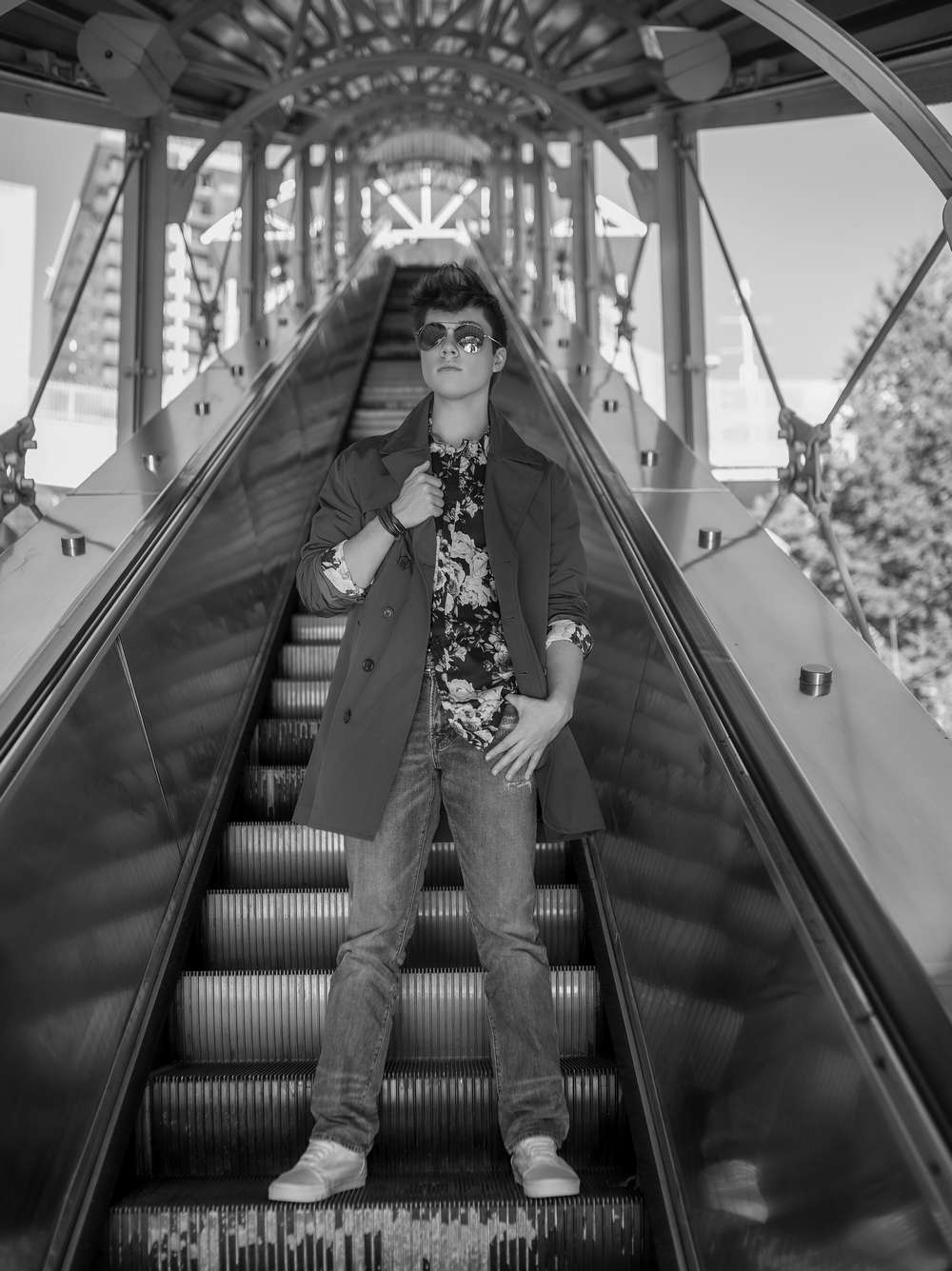 Who else deserves some credit and recognition?
I’m blessed with the best music team and support system. First, I feel extremely blessed to work with Zack Lloyd! He’s not only an amazing Los Angeles/UK music producer he’s an extremely talented musician. He’s just the best to work with he understands my style and believes in me, Mary Simmons(Marygold) Los Angeles singer/songwriter helps to co-write my lyrics and topline while Zak produces amazing tracks based on a combination of all my selected beats. Also a huge thank you to my coach and mentor Matt Berthot who helps shape my vocals and inspires me every week to be the best version of myself.