It’s easy to get caught up in the day to day, but it’s important to stop ask: what’s the end goal? Knowing where you are trying to go is step one in getting there and so we’ve asked some folks we admire to tell us their end goal and where they want to be by the end of their careers. 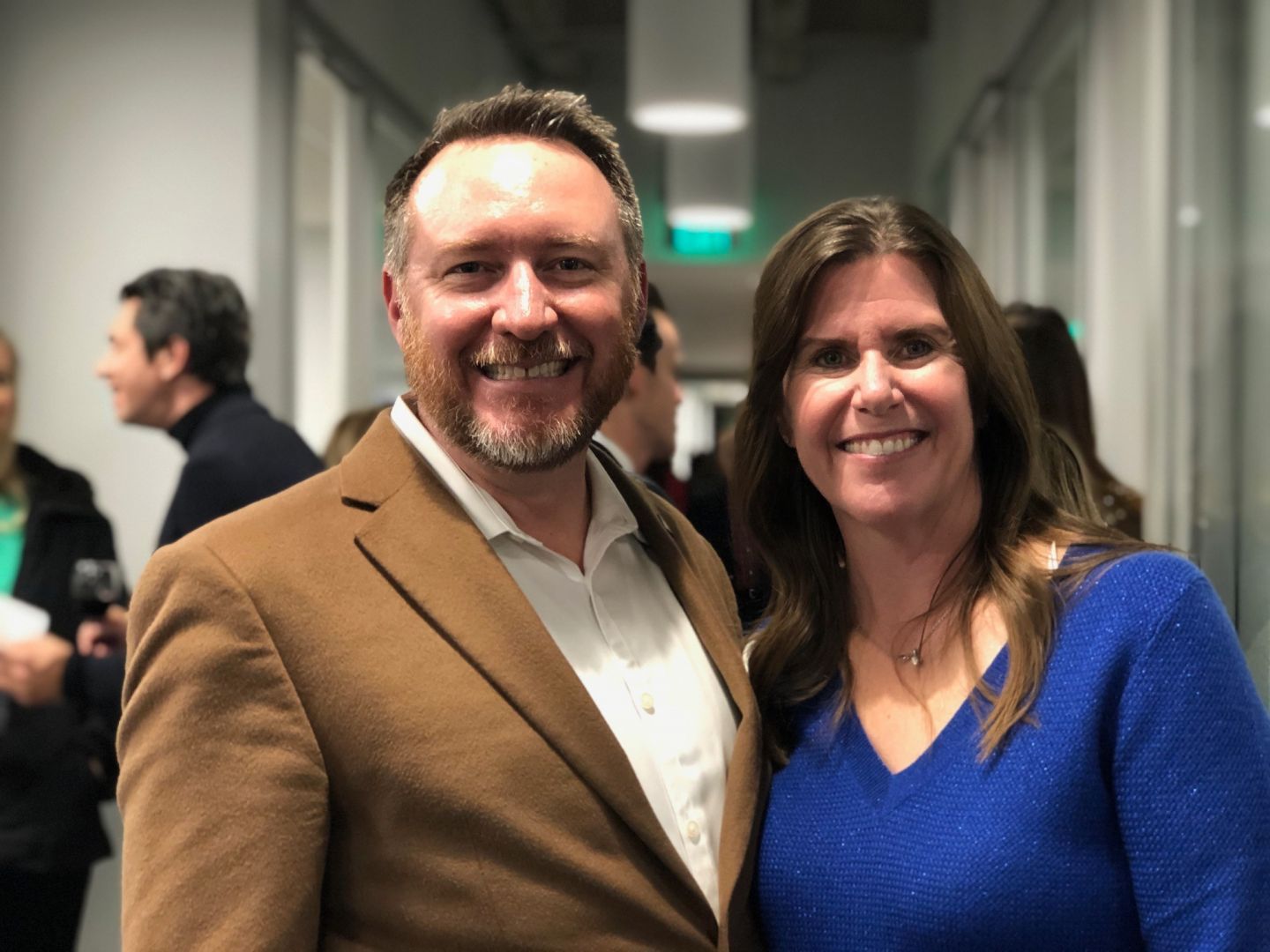 At 5pm on August 24, 2024 I will sail off into the sunset. I dropped out of high school at 17, had my parents sign for me, and entered the US Marines. I was not a bad kid, but had a high level of energy that needed to be directed. The Marines taught me how to be disciplined with my energy. After 6 years I went into law enforcement. The lack of sophistication with my own business acumen made me believe the only way to retirement was through a pension. In December of 2006 I was on my bak patio with my uncle who had come to see me graduate from TCU with my undergrad asked me what my retirement plan was. Read more>> 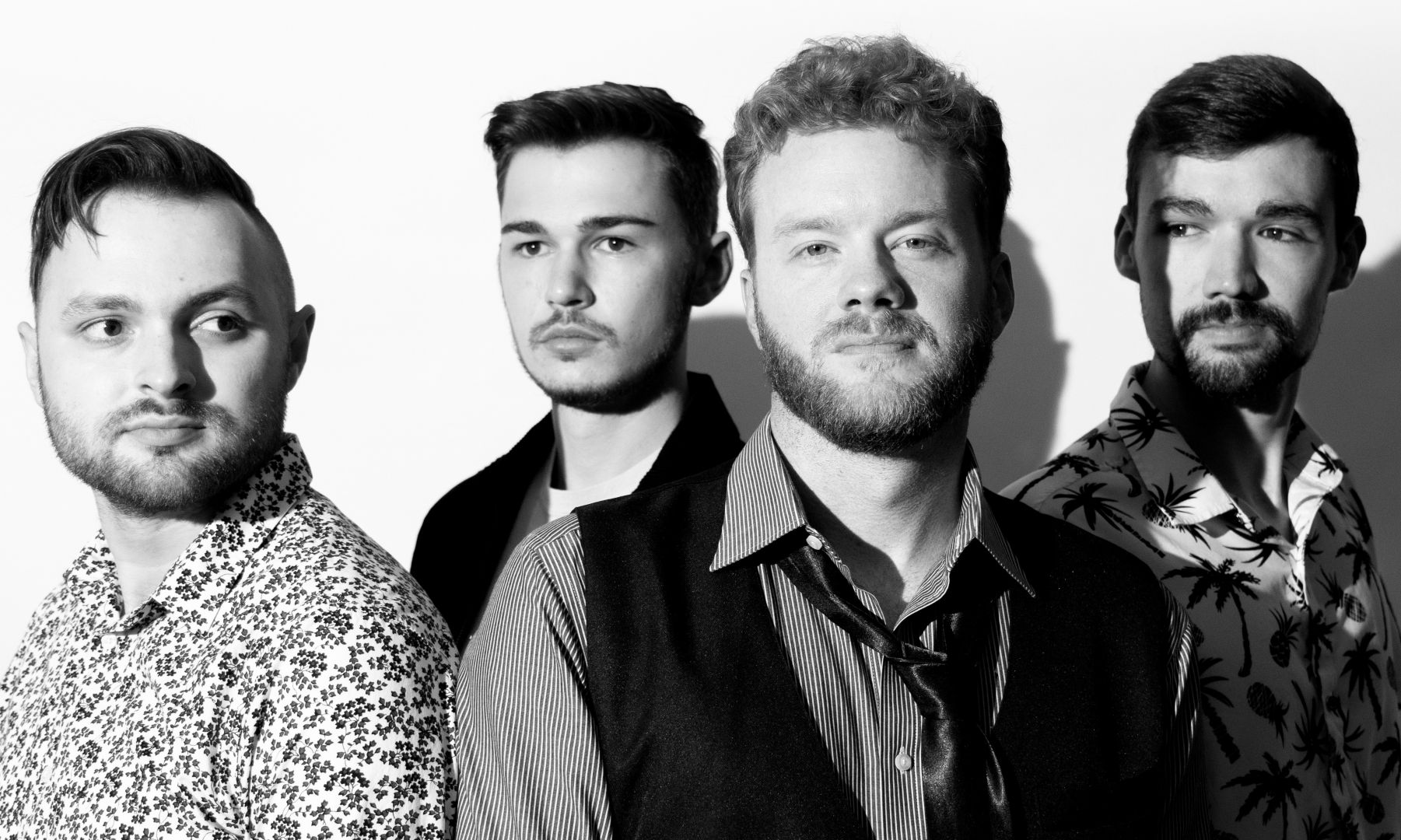 As far as goals go, we have three primary goals: 1.) Become a great band. 2.) Write great songs. 3.) Play those songs/have them played in places where they will be heard. I believe if we focus on these three things and block out all of the trivial things, that everything else pertaining to a career in the music industry will take care of itself. Read more>> 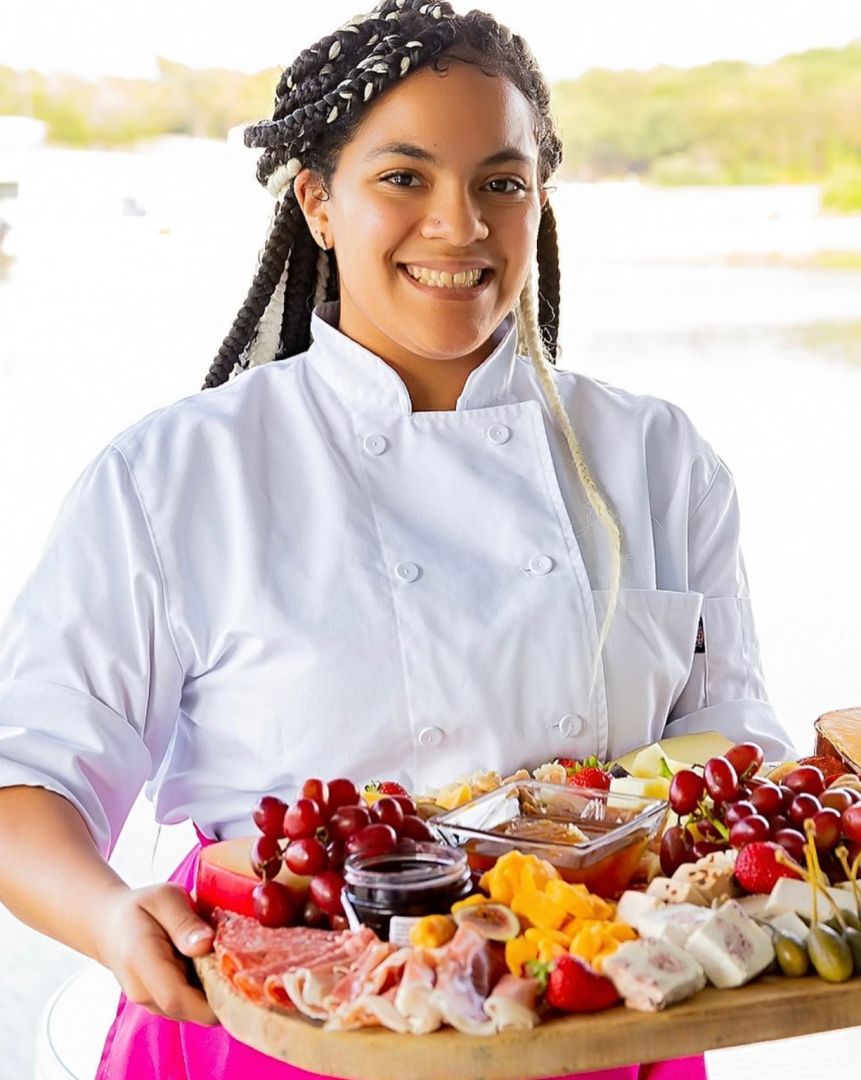 As a new excited Chef, I never set an end goal. I’ve always been curious and adventurous, I enjoying taking on new experiences. What I did know is I wanted to learn as much as possible and the end goal would eventually come. However, when the Pandemic hit in 2020, I lost both my jobs within a week of each other. I was devastated! For almost a year I was a Private Chef for a family in West-Over Hills, as well as, a Culinary Supervisor at the new Dickies Arena in Fort Worth. Read more>> 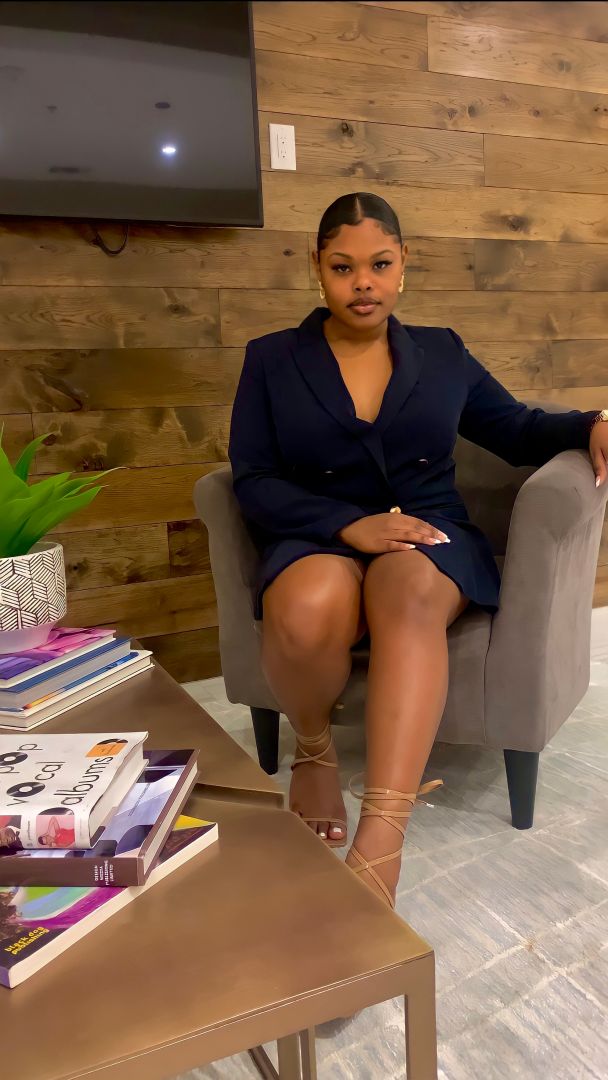 For me, the end goal Is generational wealth. I think a lot of people might throw that term around pretty loosely these days but to me, generational wealth means knowing that my kids, and my kid’s kids, and their kids can go to sleep at night not wondering how they’ll keep a roof over their heads. The end goal for me means that over the course of my career, I would have exhausted every resource, turned every corner, and busted every brick to establish solid foundations to build my family on. I’m fortunate enough to have found passion in one of the most valuable resources in the world, real estate, and with the help of God and my family as the strongest support system I have, my goal is to ultimately build my own real estate empire. Read more>>