We had the good fortune of connecting with Tony Duran and we’ve shared our conversation below.

Hi Tony, how does your business help the community?
Goode Time Productions LLC and the Goode Time Carolers have been major supporters of various non-profit organizations that make a positive impact in the lives of disadvantaged children aross the nation. We recorded a five song 3D virtual reality Christmas caroling video that is seen by children who are in a hospital bed during the Christmas holidays. Bringing Glad Tidings of Joy to their hospital room via VR and the beautiful impact it makes is priceless ! We’ve collaborated with the Starlight Foundation based in Dallas, Make a Wish, Ronald McDonald House and more. We’re proud to be working with the American Legion organization to help lift the spirits to those who have bravely served our country. We are grateful for their service to our beautiful country. 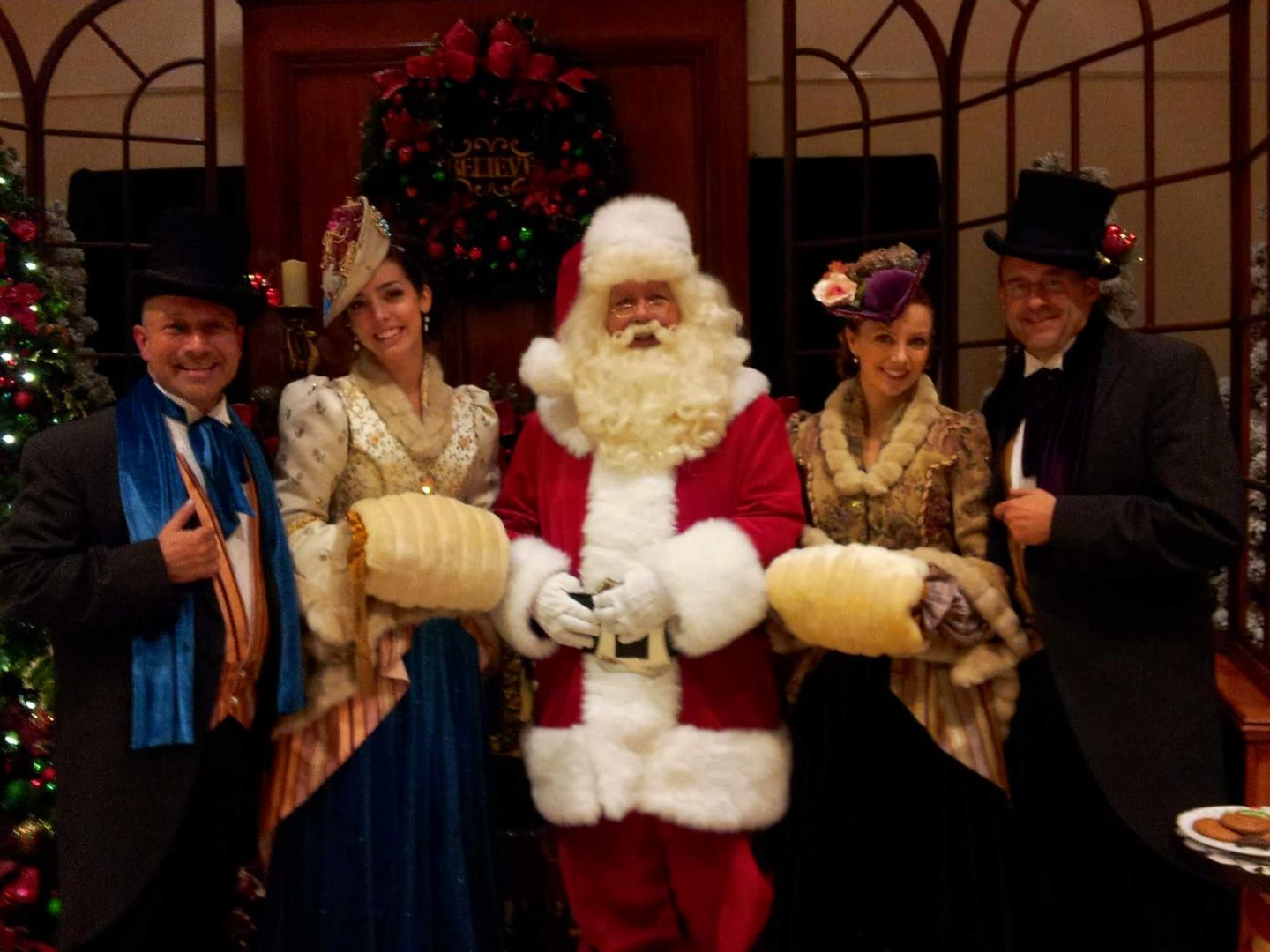 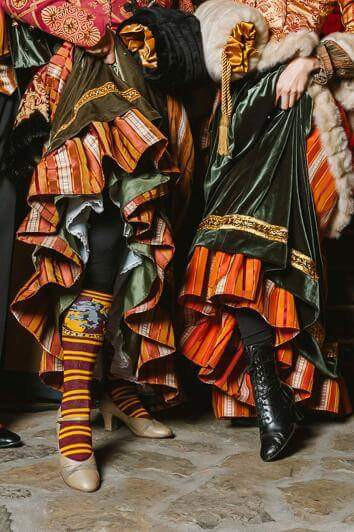 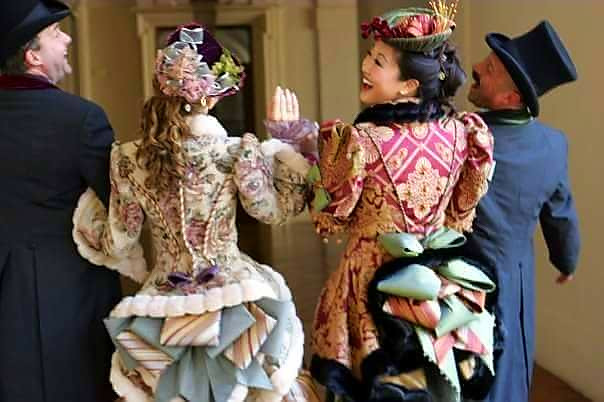 Alright, so let’s move onto what keeps you busy professionally?
As an entertainer I’ve been a professional performer since childhood…..a triple threat. Working in children’s theatre is what sparked my passion for the performing arts. Musical Theatre is what kept me very busy for many years. I’m proud to have the distiction of originating the roll of Johnny Casino/Teen Angel in the original west coast premiere of the musical “Grease”. Other favorite rolls I’ve played are the Scarecrow in the “Wizard of Oz” and Bernardo in “Westside Story”. Today I’m the owner 9f Goode Time Productions LLC and produce unique live entertainment for event/party planners, theme parks, film and tv. I provide Christmas Carolers for Disneyland and Club 33, Disney Hong Kong and Disney Shanghai. As a vocal contractor Goode Time Productions LLC has contracted singers for five national commercials, two movies and a ton of tv shows. Our five person acapella vocal group the Skeletones with vocal percussion were a HUGE hit at the Playboy Mansion Halloween party. They have also been featured performers at the Happiest Place On Earth ! Our lovely girl trio the Catalinas are reminiscent of the Andrew Sisters with their beautiful harmonies. This year we’re launching the GTVocal Registry for producers who are looking to contract top notch singers for various recording projects for film/tv/radio. Next year…a Christmas album with the Goode Time Carolers ☆☆☆☆☆ 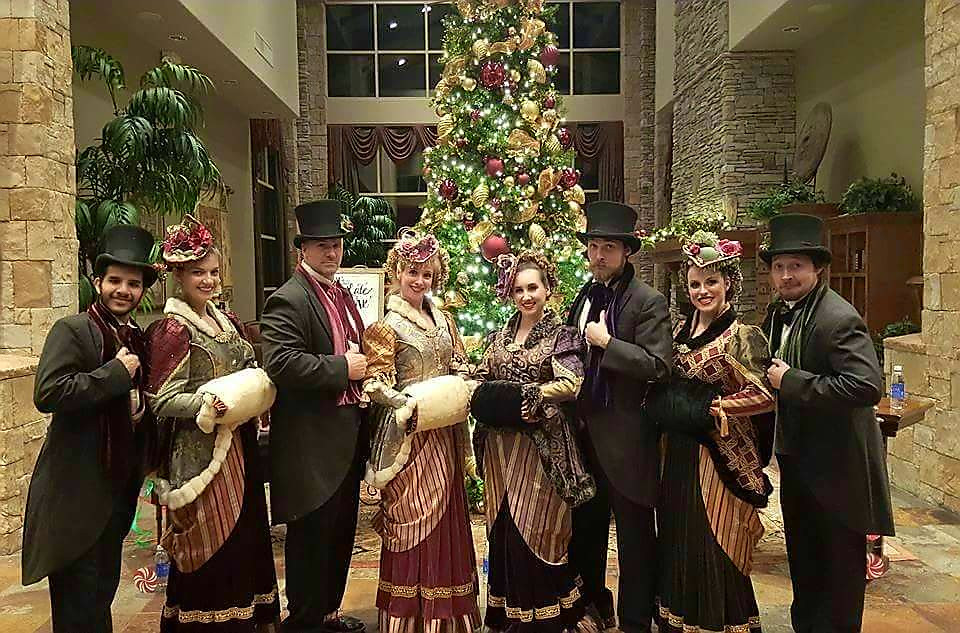 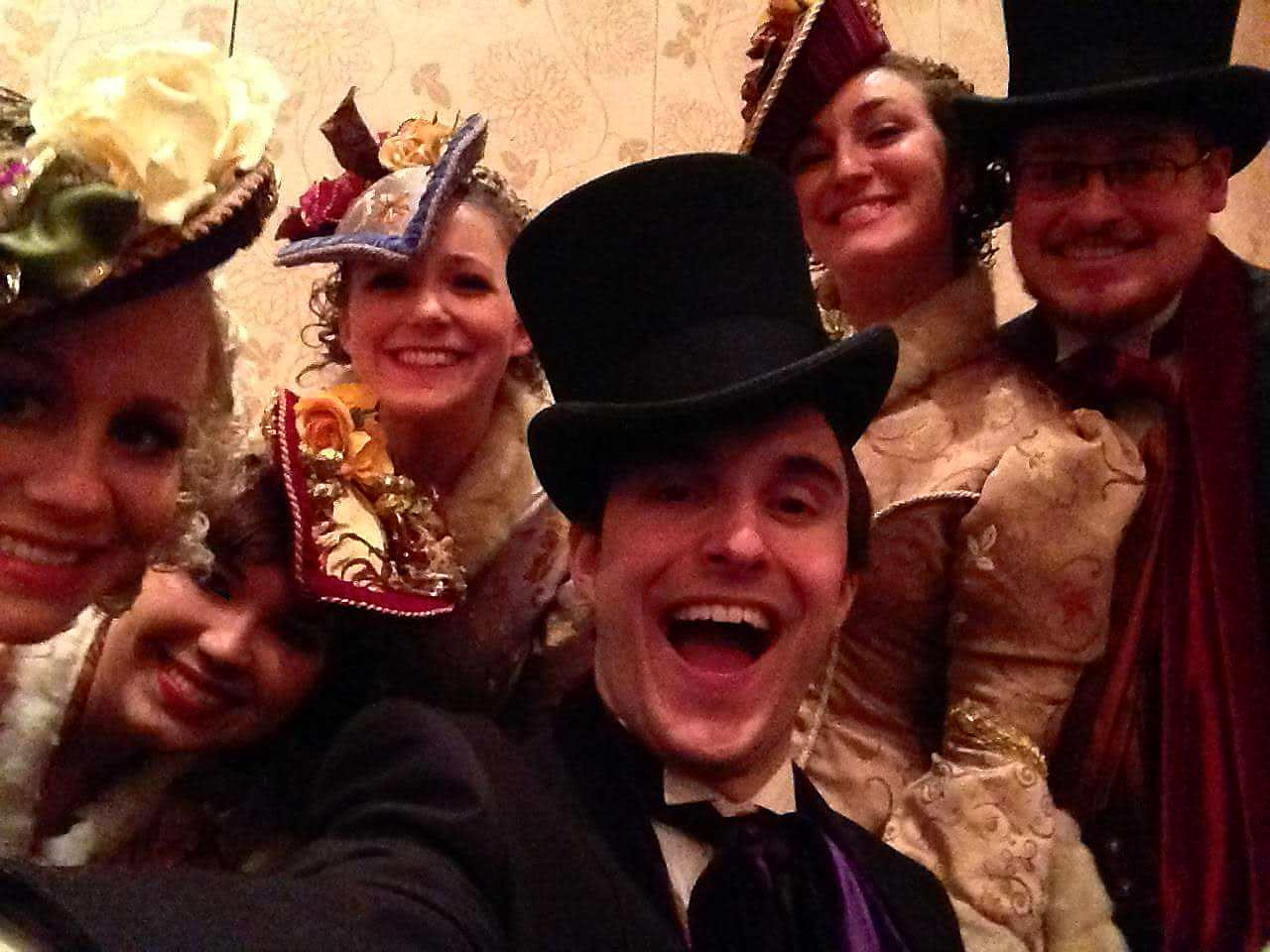 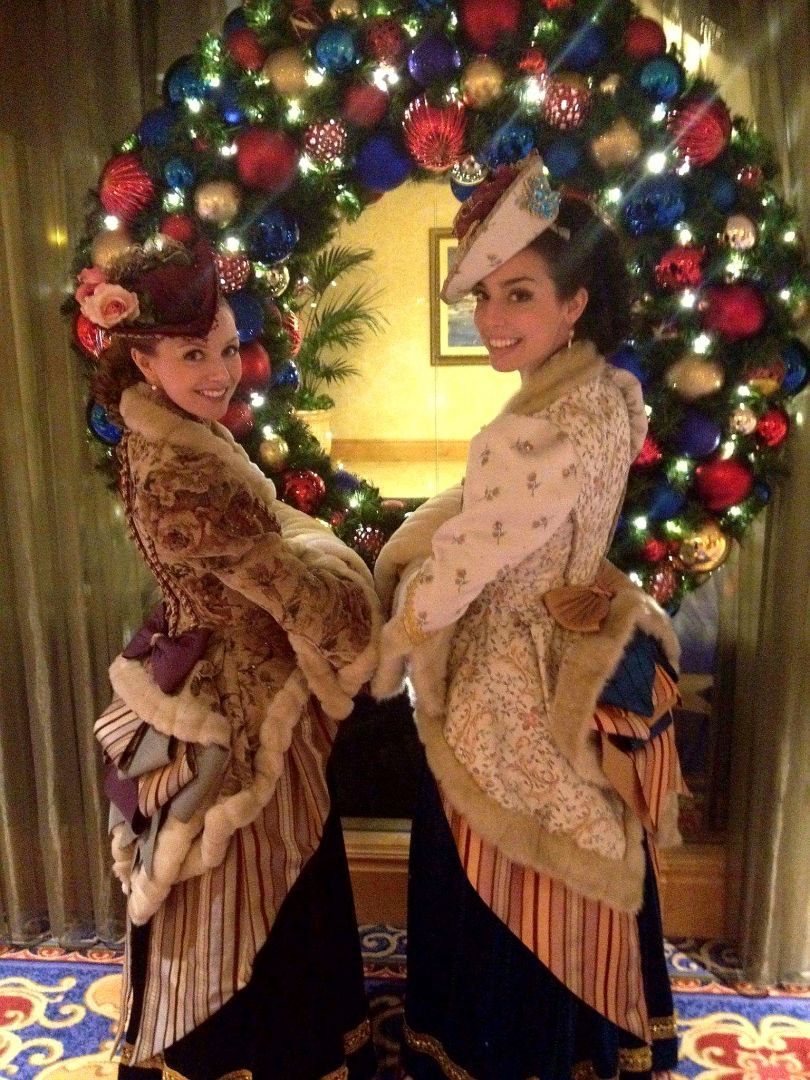 If you had a friend visiting you, what are some of the local spots you’d want to take them around to?
Day one….playtime at Venice beach/Hollywood Bowl box seats w/dinner Day two….spend the day in Santa Barbara and dinner at the Santa Barbara Yacht Club. Day three….hike the Hollywood Hills(Runyan Canyon). Hamilton the musical at the Pantages…dinner at the “W” Hotel Day four…..a day at Disneyland !! Day five…..a day at Universal Studios !! Day six….a much needed Spa Day ♡ Day seven….a day in Malibu and dinner on the beach. 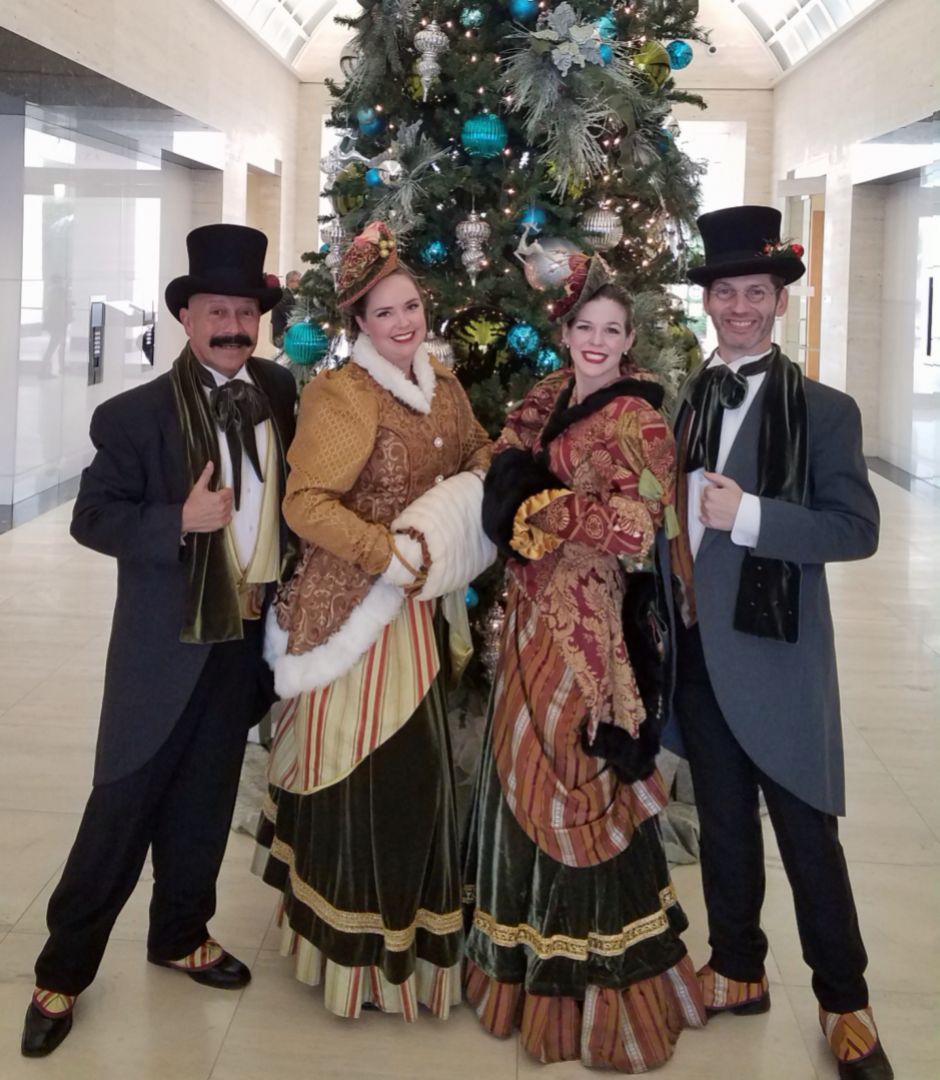 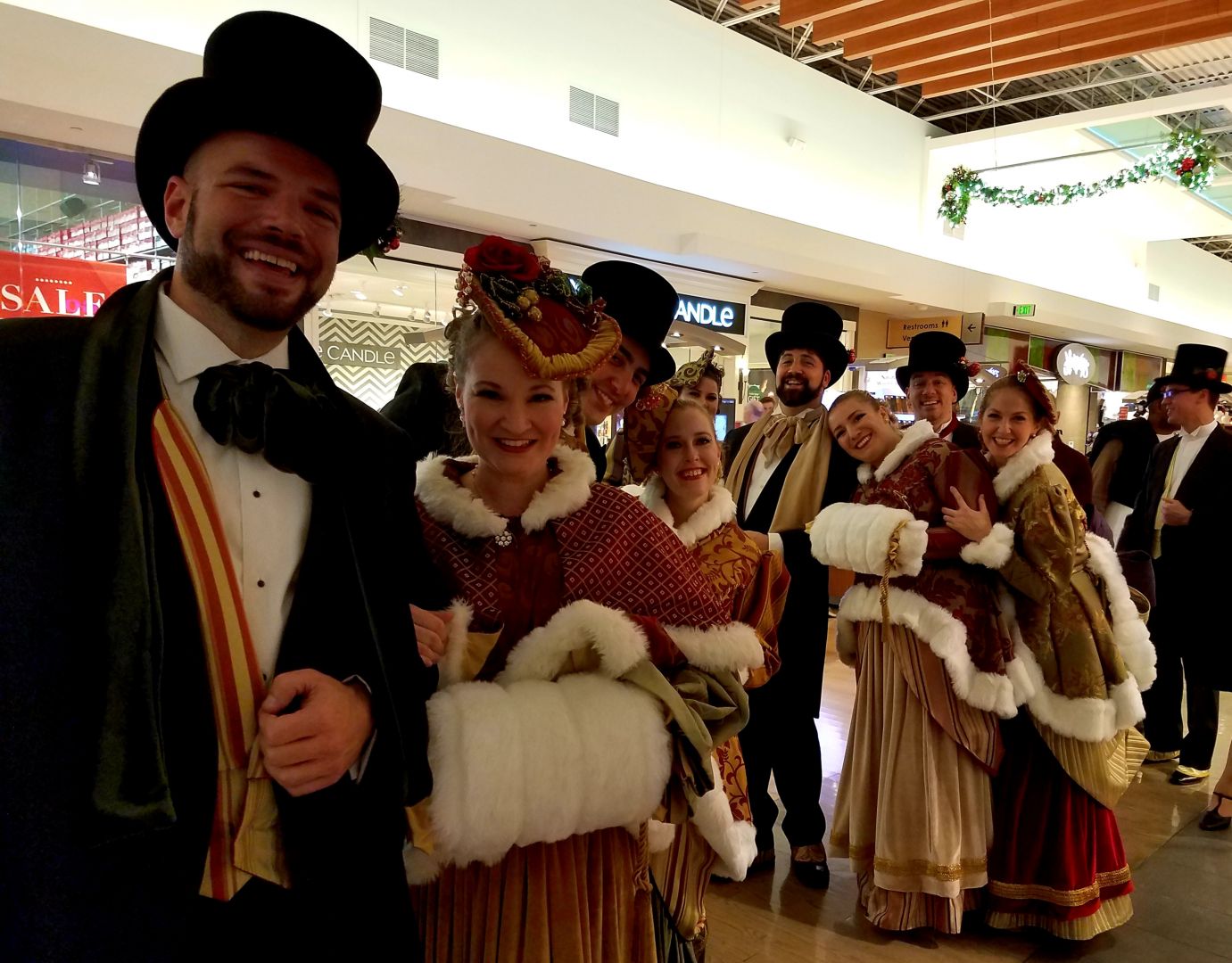 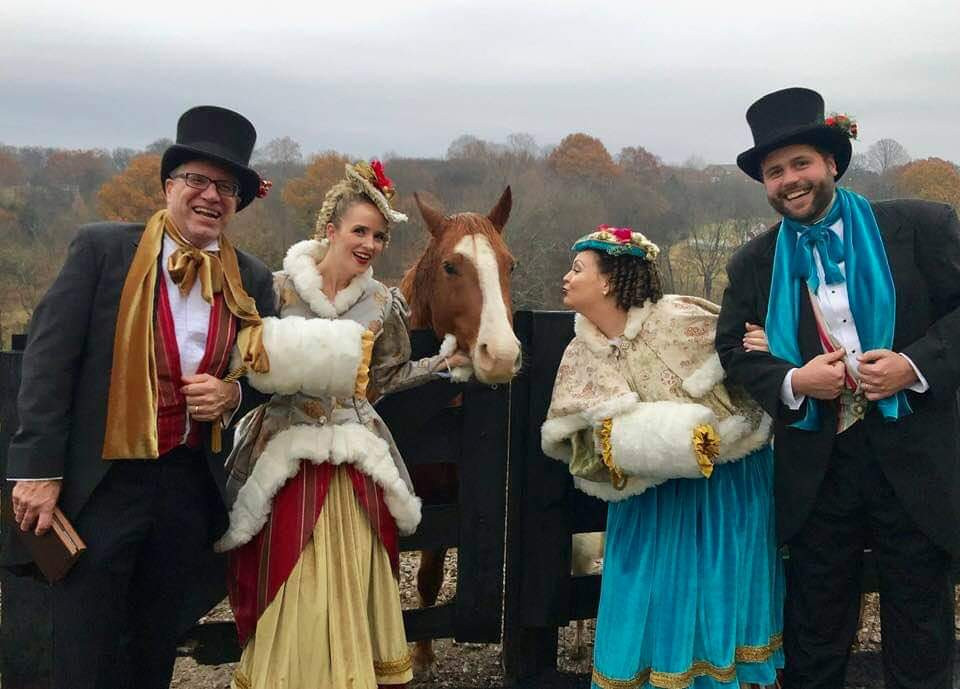 Who else deserves some credit and recognition?
Having an extensive performance background in the entertainment industry I was able to incorporate everything I learned into creating a successful thriving company in the belly of a recession. As a teenager I started a long performance resume with the Disney corporation at Disneyland. Over the years as a performer at the Happiest Place On Earth I took mental notes on the companies procedures and business integrity of overall opretations. When I started Goode Time Productions LLC and the Goode Time Carolers I meticulously created a smart business plan that incorporated quite a bit of the Disney standards and expectations. That led to an extremely successful, new brand of Christmas caroling that operated way above the competition. Goode Time Productions created an entertainment brand with the highest standards, talent and very little room for mistakes. Due to hard work and stepping out in total confidence our first client out of the gate was Disneyland !! Our second year we were thrilled to acquire a contract with Disney Hong Kong and Disney Shanghai. Fourteen years later we STILL perform for the Disney corporation. A chain reaction of wonderful opportunities opened up for the Goode Time Carolers that includes five national commercials, two full length featured films and a ton of tv shows. Our celebrity client list is huge and includes the Kardashians, Andy Garcia and JLo to name a few ! 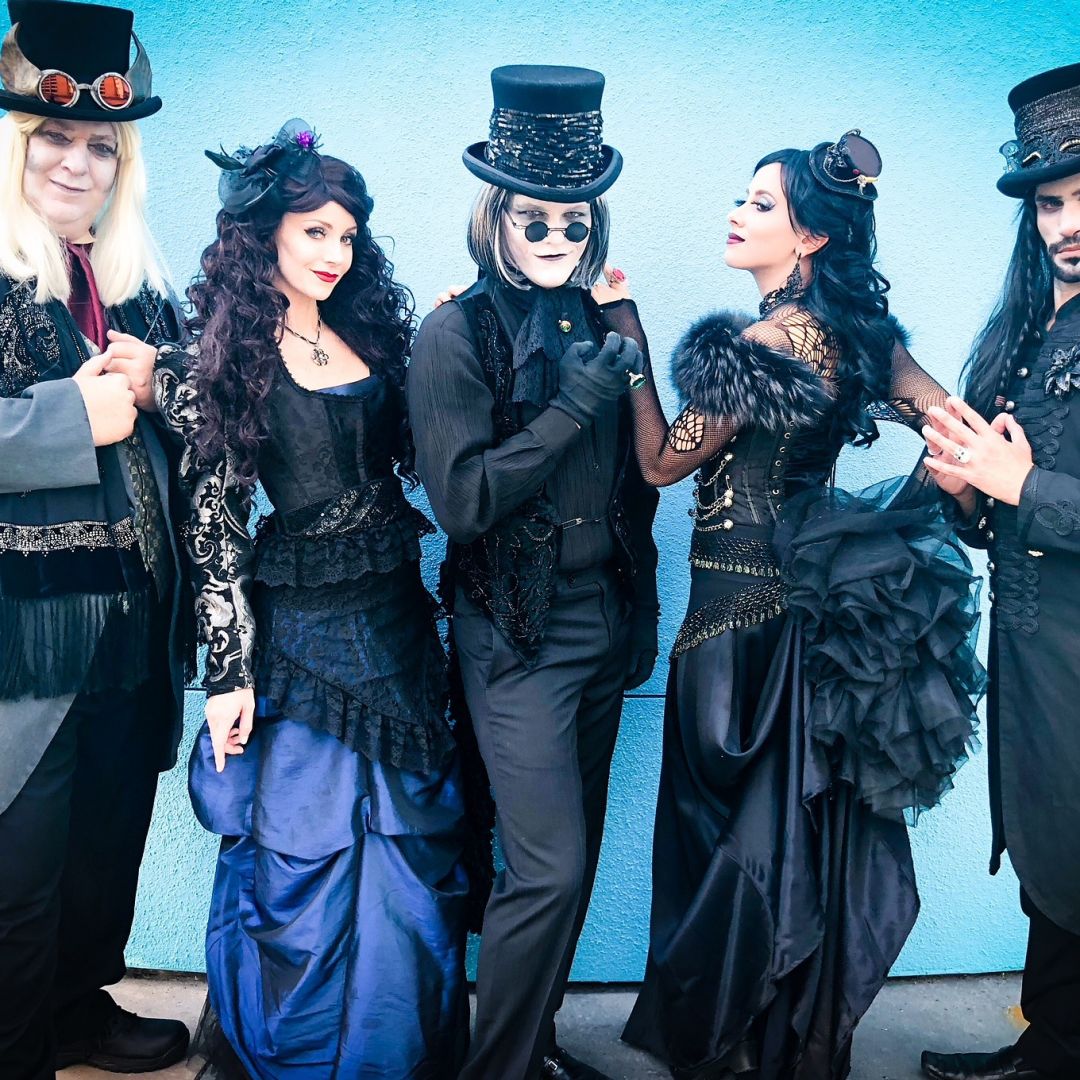 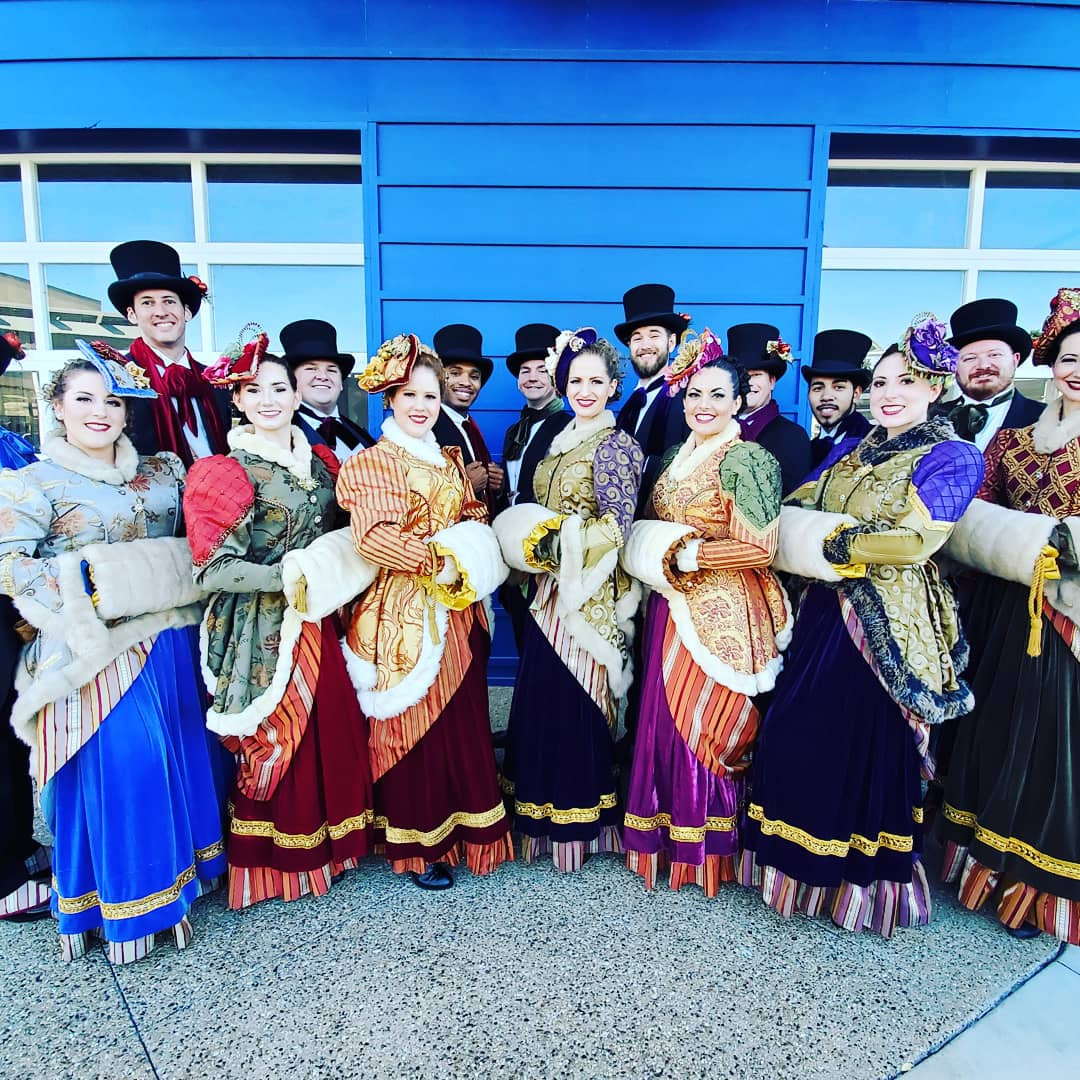