We had the good fortune of connecting with Steve A Klein and we’ve shared our conversation below.

Hi Steve A, what do you attribute your success to?
It’s Being Relentless! When we dissect the greatest achievements in history, there’s always one common element and that’s Being Relentless; it’s what makes the impossible, possible. Success isn’t supposed to be easy. It’s supposed to be difficult, challenging, and exhausting or everyone would be successful. When faced with an immense challenge or roadblock that’s going to become physically or mentally painful, we need to stick to our guns, buckle down and Become Relentless in order to push ourselves over the finish line. Being Relentless drives performance, creates persistence, drives consistency, creates mental toughness…all of which unlock results! If we’re not Relentless, outside conditions and other people will take over the control of our lives, whether we like it or not! Being Relentless means that we’re different. We’re walking a different path, and sometimes there isn’t even a path to follow. We’re making our own path and everybody else is following us. Being Relentless is not doing what other people can’t do, it’s what other people won’t do. It’s living our lives like most people won’t, in order to spend the rest of our lives like most people can’t. Being Relentless creates momentum and that momentum becomes unstoppable. Being Relentless can’t be outsourced or automated. That becomes our competitive advantage. Being Relentless allows us to win and to drive business results. Studies have shown that just a 5% increase in Relentless Performance, yields a 50%+ bonus in revenue and profits. 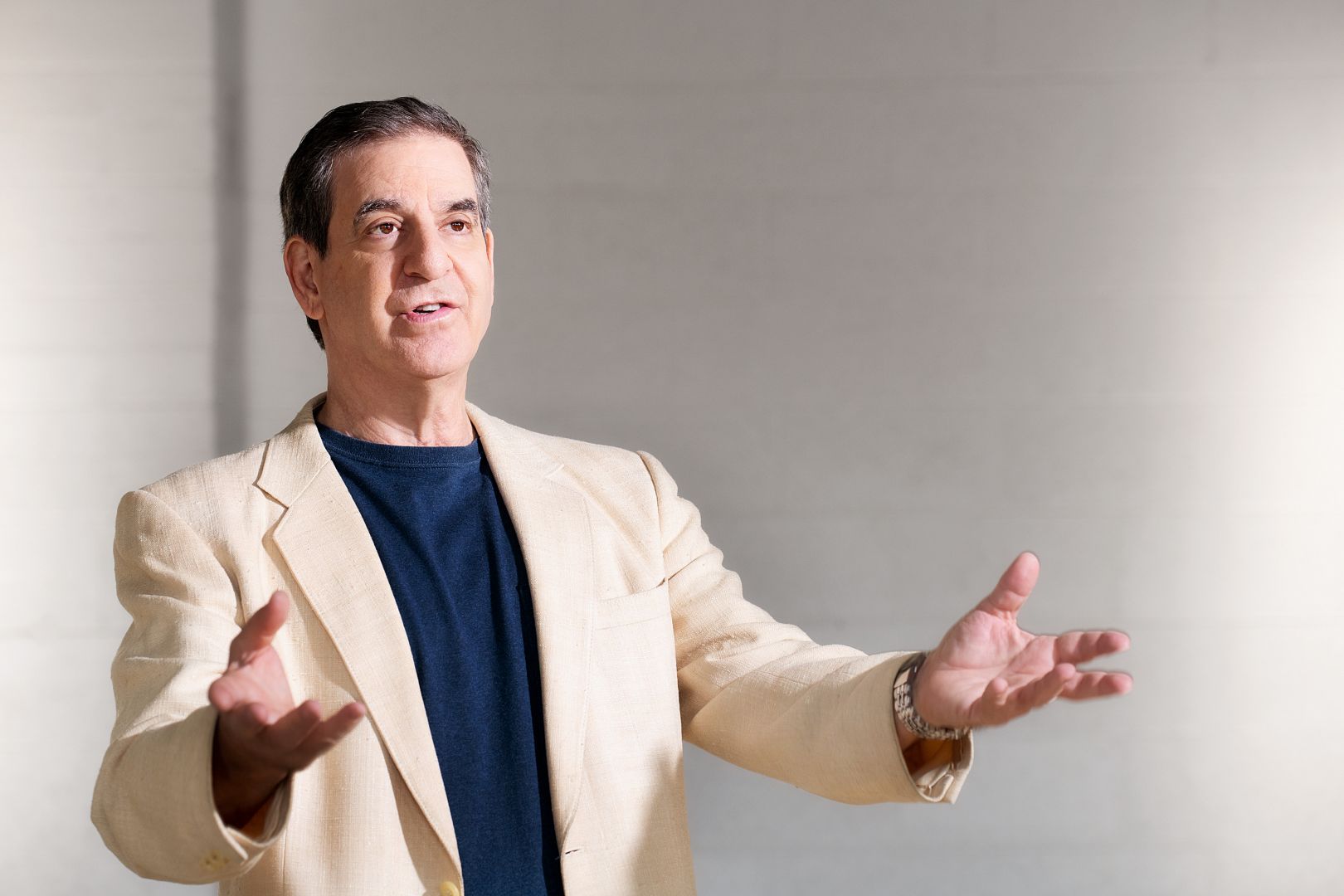 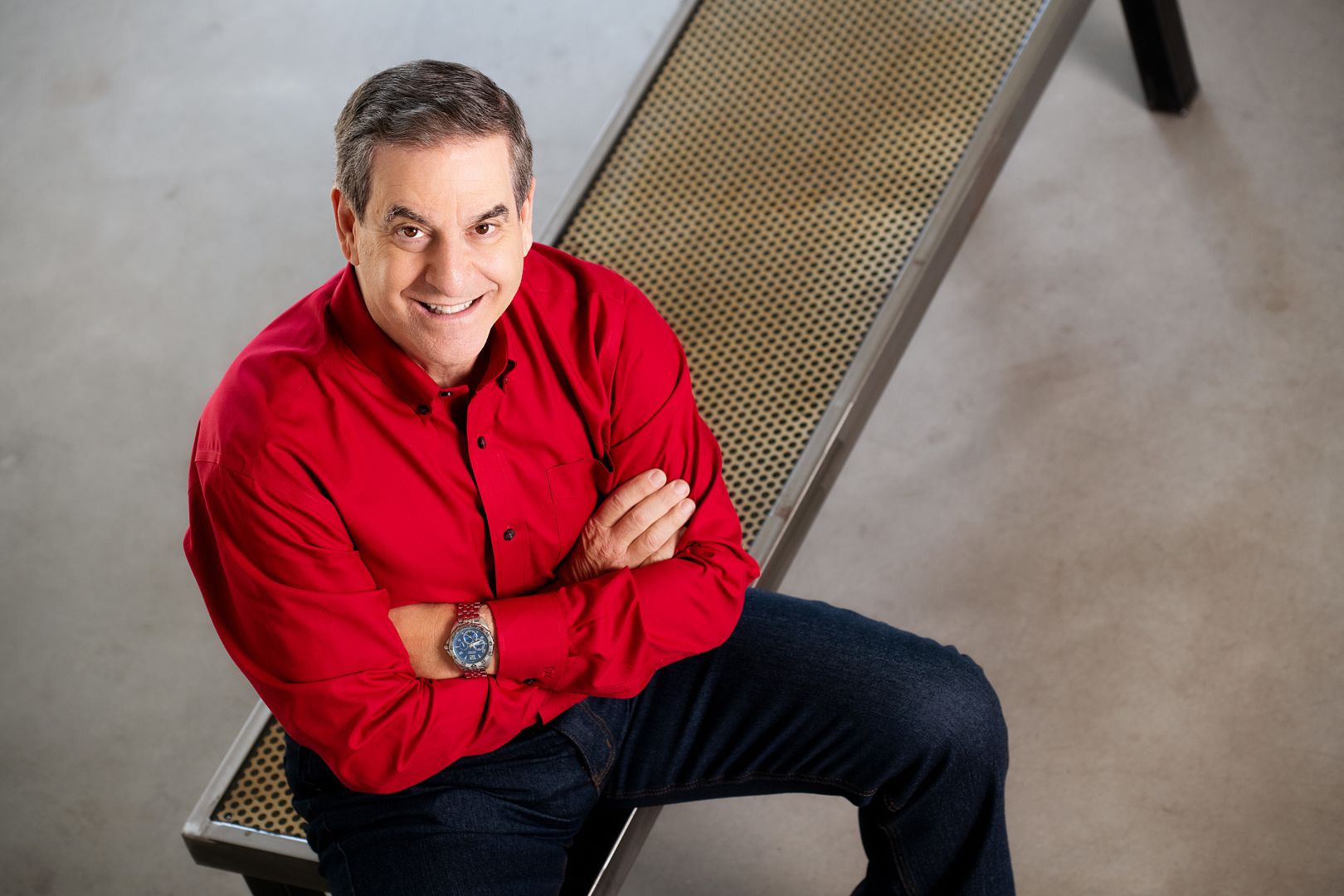 What should our readers know about your business?
Steve A Klein grew up in the Midwest, later attending college where he studied broadcasting and communications. He went on to work as a one-man news staff for a local radio station, quickly learning that those who become successful are those who do what everyone else doesn’t want to do. He was fired from his News Director role and quickly moved into a sales role, selling for the radio station. His sales work, which saw him become number one in a worldwide organization of over 2,000, land over 400 referrals a month and reach the top 2% of salespeople nationwide, eventually inspired his bestselling book, Sell When You See the Whites of Their Eyes! Steve eventually moved to Dallas, Texas, where he began giving powerful keynote speeches to ambitious sales teams. This began a decades-long career of speaking to top Salespeople, Leaders, Businesses, Organizations, and Teams around the globe as he shares how to become Relentless in achieving, exceeding, and redefining their goals in a constantly evolving landscape.  Combining the impressive presence of a radio and television broadcaster, the unmatched experience of a master salesman, and the fact-based approach of a diligent researcher, Steve brings memorable style and irreplaceable substance to every keynote he delivers. 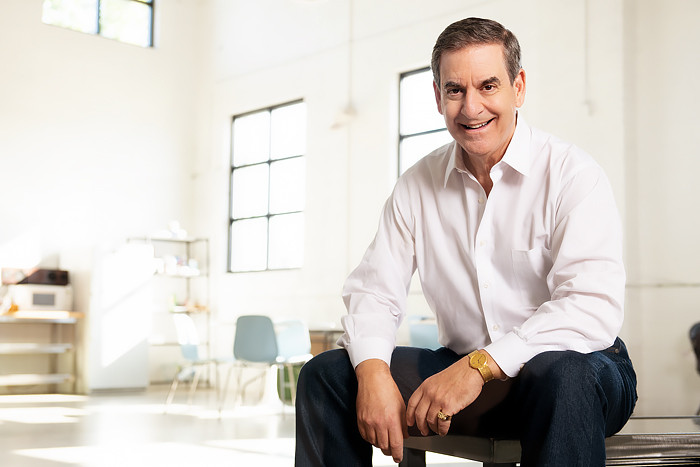 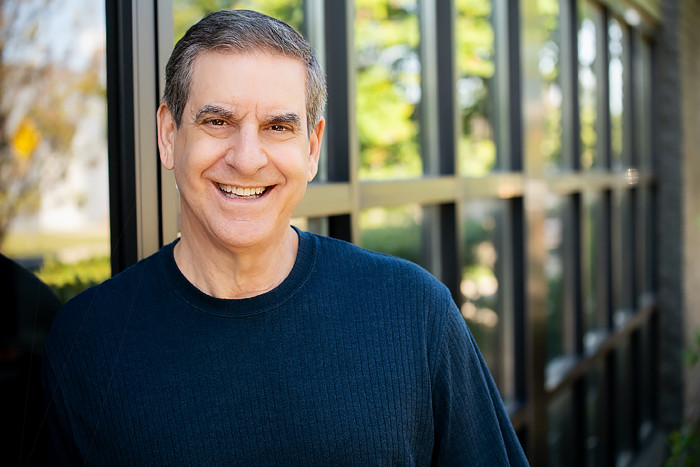 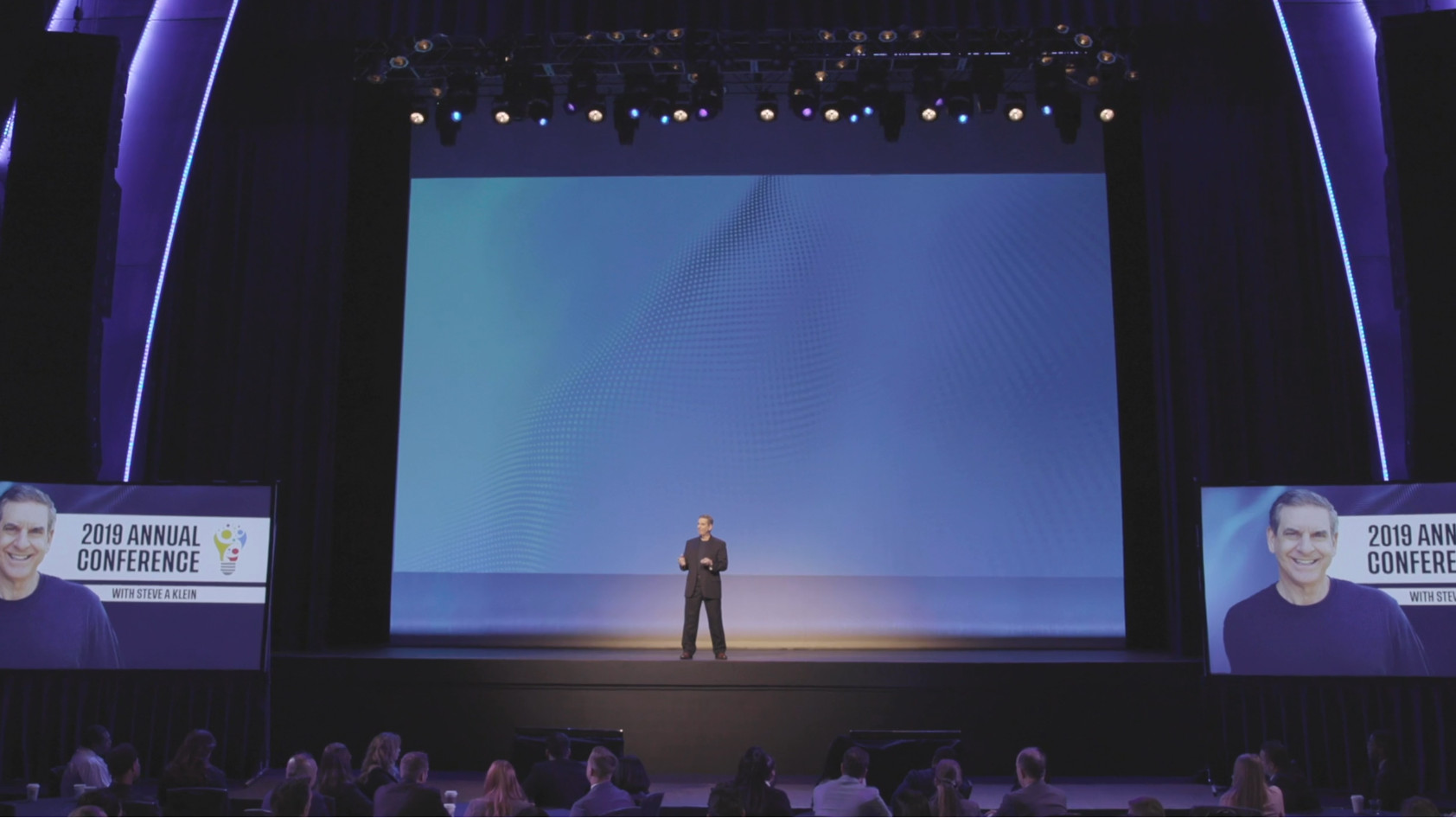 Who else deserves some credit and recognition?
1) S. Robert Klein, my father & role model 2) John Powell, my first boss who fired, then re-hired me 3) My Family 4) Paul J. Meyer, Founder, Success Motivation Institute Books: The Law of Success & Think & Grow Rich, both by Napoleon Hill, The Magic of Believing by Claude Bristol, Acres of Diamonds by Russell Conwell, As A Man Thinketh by James Allen, How I Raised Myself From Failure To Success In Selling by Frank Bettger, Psycho-Cybernetics by Maxwell Maltz, The Greatest Salesman in The World, The Greatest Success in The World and the Greatest Miracle in the World, all by Og Mandino, A Kick In The Seat of the Pants, A Whack on the Side of the Head both by Roger von Oech