We had the good fortune of connecting with Sheril Rodgers and we’ve shared our conversation below.

Hi Sheril, why did you decide to pursue a creative path?
I never pursued a creative career—it found me and saved me! Creativity came from my imagination as a child. As the eldest of 6 children, we played, sang and danced almost every day, until my Mom died in her sleep at the age of 33–I was 14 years old. I became the sole caregiver of my siblings until the age of 19, when I met my 1st husband, who was a guitar player. He encouraged me to sing and together we toured in several rock and show bands until our divorce, then while touring as a back-up singer for the late Merle Haggard, I began a serious songwriting career. I had attended college and majored in theatrical arts, but the practical side of me migrated toward costume design, where I knew I could possibly make a living. After divorcing my first husband, I met my 2nd husband the real “Winston Man” and supported his career while I raised our 3 children. After his death, I once again got involved in a regional theater company and created costumes for several productions as well as acted in many musical theater productions. After my kids went off to college, I delved into the local indie film market and have grown from a back ground artist, to actress, to a screenwriter and now director and producer. 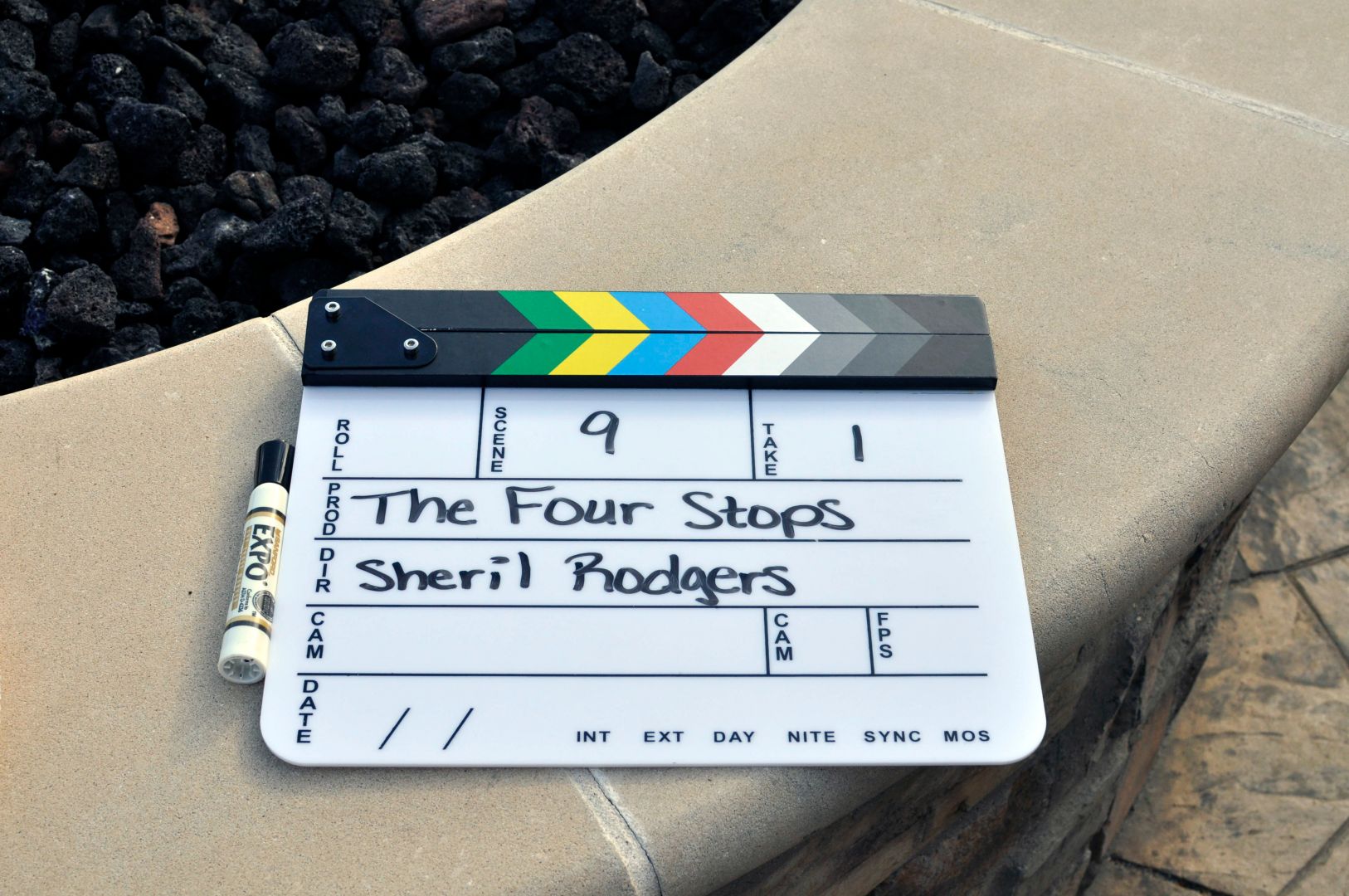 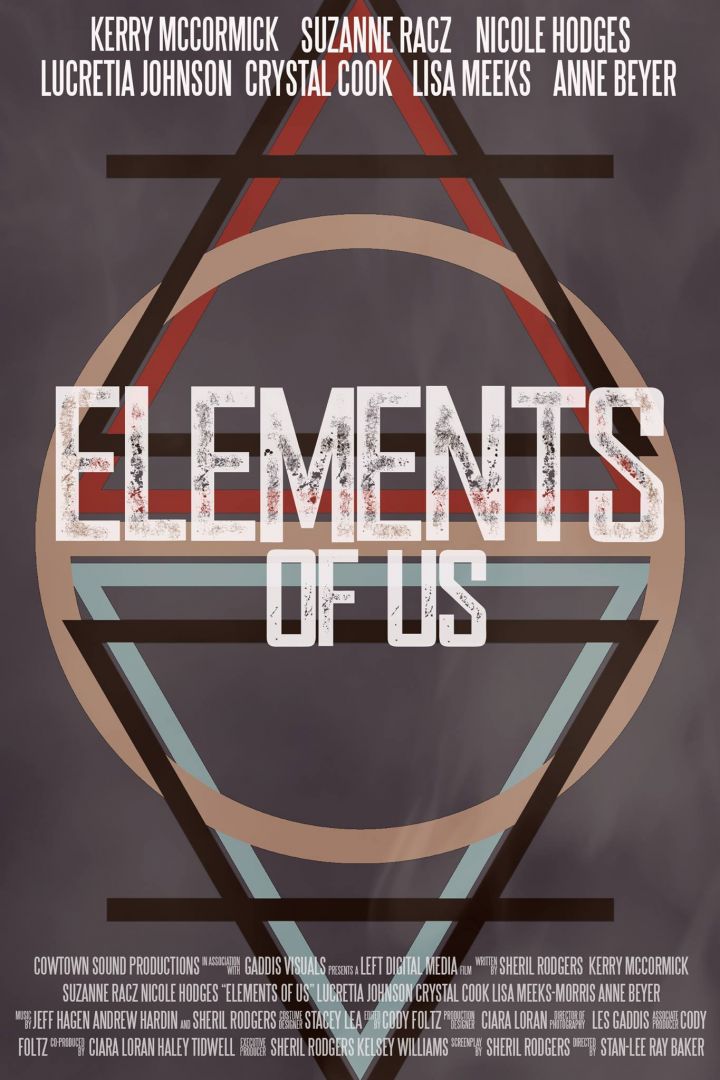 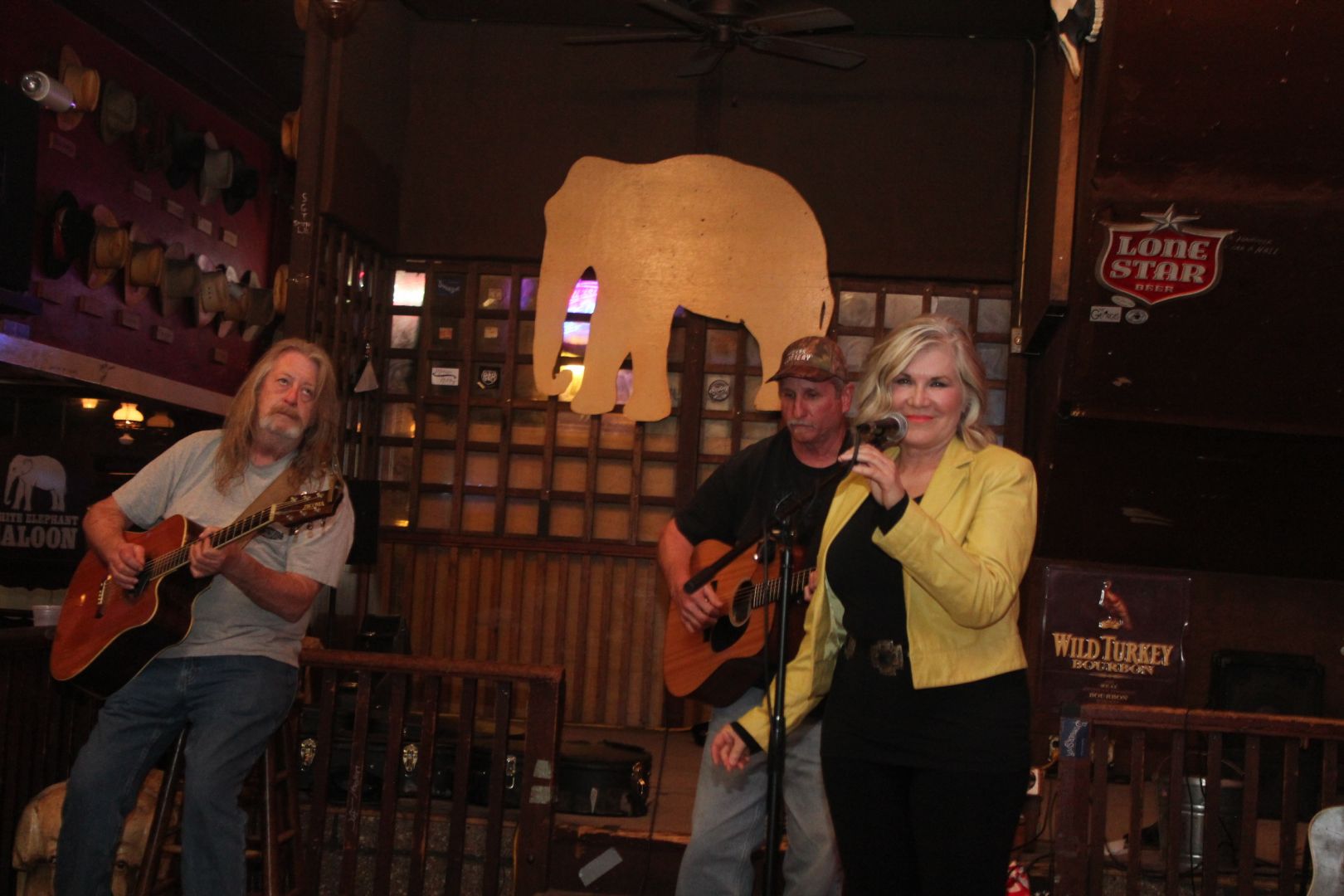 Let’s talk shop? Tell us more about your career, what can you share with our community?
What sets me apart??? My experiences. As a “senior”, I have had many careers and many experiences. My hashtag is #keepcreating. As children, we are always creating something and as adults we tend to loose that creativity. I have always been a cheerleader and as such I will always encourage everyone to either “get involved” or “go for it” and “keep creating”. When we built the COWTOWN SOUND PRODUCTIONS team, it is for ALL of us. For me, it’s been an opportunity to use my creative energy in various ways–to create costumes, to write screenplays, to compose songs, to act, to direct and to produce and to create with people whom are like minded. It is a blast! COWTOWN SOUND was created in 1984 under the name COWTOWN SOUND PUBLISHING at the recommendation of Country Legend Merle Haggard. After co-writing a hit song with him, he suggested I create my own publishing company so I could have control over my music publishing. In 2004 I began COWTOWN SOUND CONSULTING GROUP, which along with my daughters, booked music for special events. In 2009, we created COWTOWN SOUND PRODUCTIONS for all of our film and television productions as well as COWTOWN SOUND COSTUMES, which provides wardrobe for film and television. In 2019, we added COWTOWN SOUND CASTING, which casts our own productions as well as assist several advertising agencies in Dallas with their specialized casting. What have I learned? To stay in my lane. In any artistic venture, it takes many people to get the job done and we have to let everyone do their jobs. It has been a hard lesson to learn, but my motto is “We are all students and we are all coaches”. 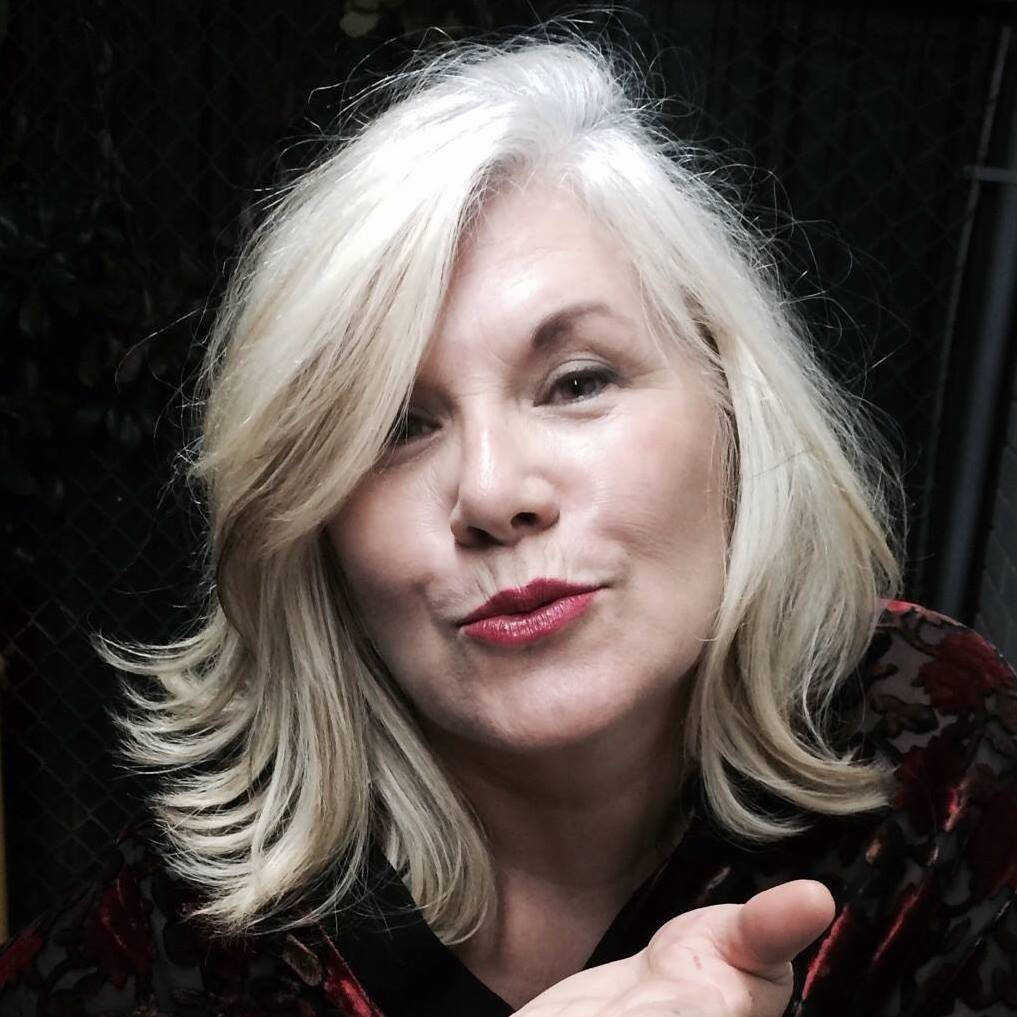 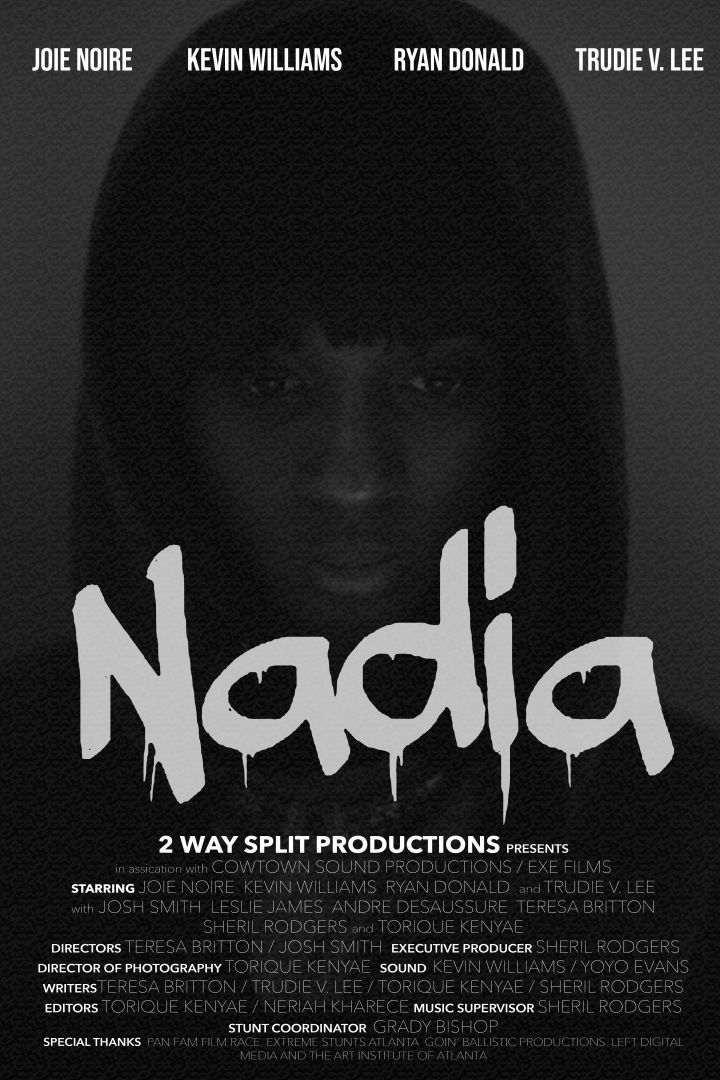 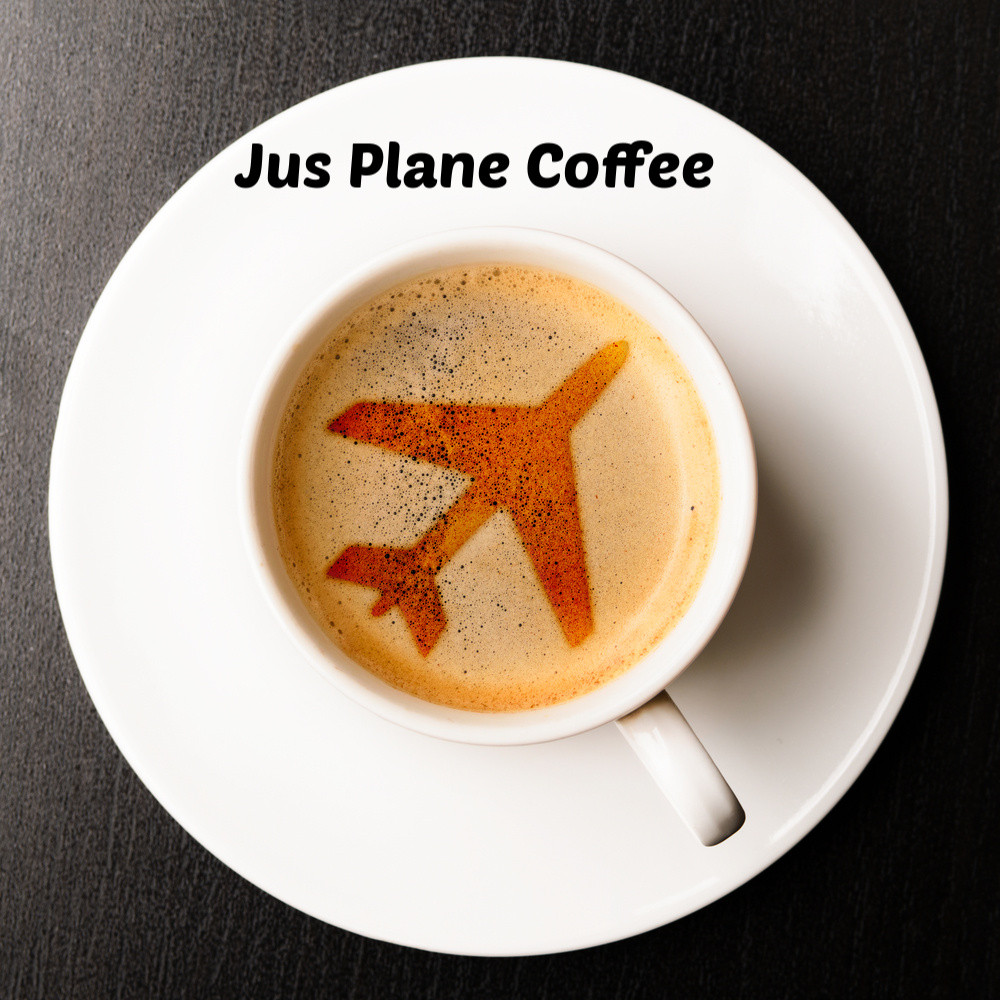 If you had a friend visiting you, what are some of the local spots you’d want to take them around to?
I’m a Fort Worth girl–(Hence the COWTOWN SOUND theme) and did you know that the 3 major tourist hubs in Fort Worth are only a 10 minute drive from one another? Downtown, North Side and the Arts District? Downtown has great restaurants and there is major renovation going on right now that will enhance and connect the downtown area with the North Side. (I am originally from the North Side). The Arts District offers so much culture, night life and restaurants and of course, the new Dickies Arena (Stock Show and Rodeo). But, I would spend most of my time in my old stomping grounds—North Side–Exchange Avenue, Joe T. Garcia’s. El Rancho Grande, Risky’s BBQ, Los Vaqueros, Cadillac, Billy Bobs, Cowtown Coliseum. Of course, the Southside has become very eclectic and we could venture to Magnolia Cafe. 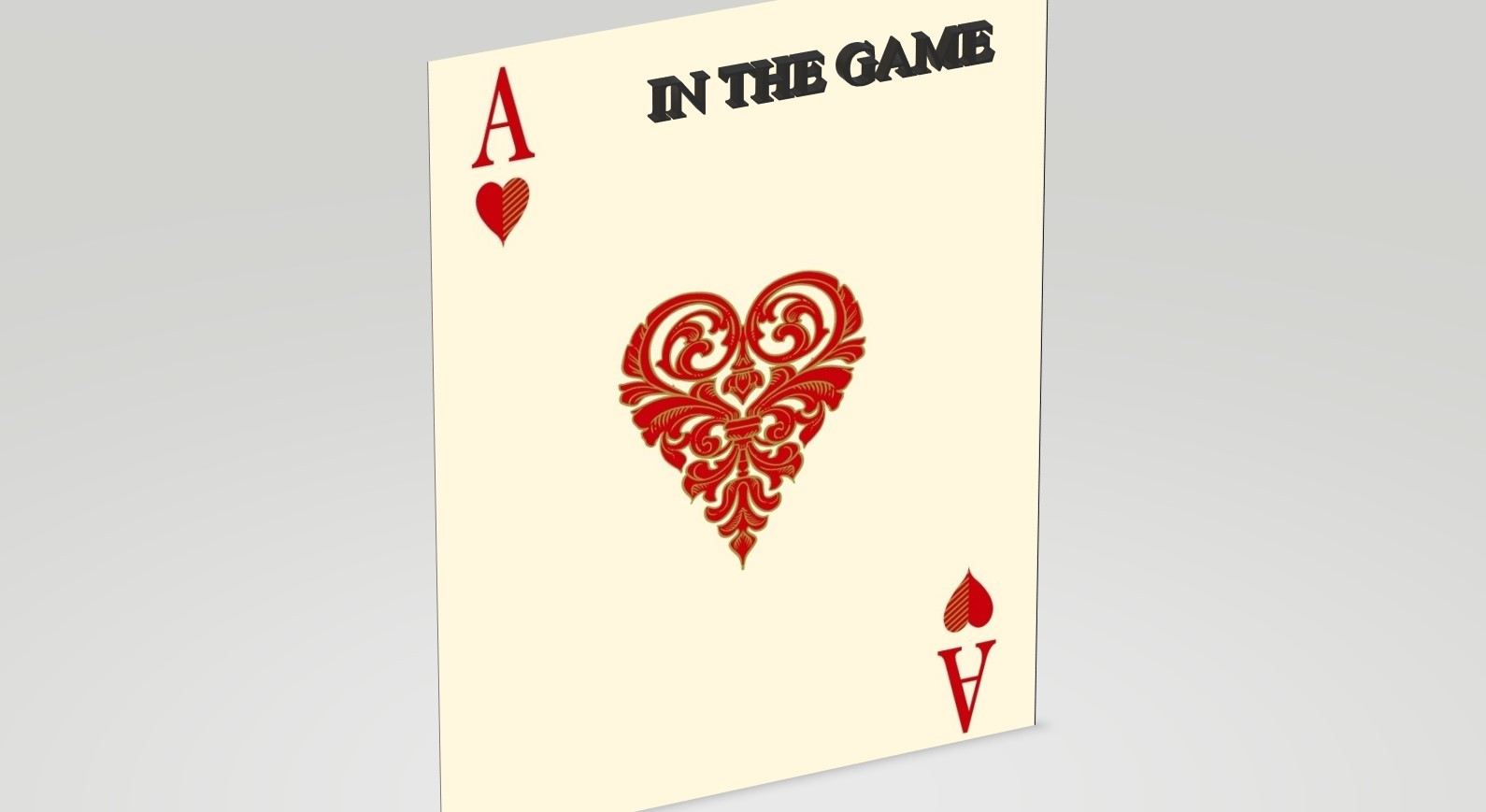 The Shoutout series is all about recognizing that our success and where we are in life is at least somewhat thanks to the efforts, support, mentorship, love and encouragement of others. So is there someone that you want to dedicate your shoutout to?
All our success is shared with the support of our COWTOWN SOUND PRODUCTIONS Team Members! First and foremost is STAN BAKER (Sarcastic Bear Productions), who gave me my first acting job in almost 20 years. He’s my BFF, confidant and an amazing Director and Set Designer/Decorator. Our Producers, my daughters who “get me”, CIARA LORAN and HALEY ELISE (“Fitish and Fatish), JOY LEIGH, (Nine Owls Films), is like a daughter to me and always tell me straight when I get off track. KELSEY WILLIAMS, (Kelsey Williams Productions), is one of the hardest working producers in the industry and always willing to do what is necessary to get the job done. STACEY LEA (Stacey Lea Designs) is our Lead Costume Designer/MUA/SFX Department–she does it all –and with a smile! Our Cinematographers LES GADDIS (Gaddis Visuals), MAKALYA DESSIVIA (Dessivision), AARON SPARKS (AKS Cinematography), and NERIAH KHARCE (Kharce Productions). With their creative insight, we have been able to produce about numerous films, music videos, industrials and PSA’s. Sound Engineers, FERRIS SHEEHAN (GFS Sound) and Brian Galyean (Pillowstone Creative) without these guys, we would not have a film. BTS Photographers, BILLIE HARA SHARP (Studio F8 Photography) and LAMARCUS EPPS, (Smoochez Photography) who show us what we really look like when we aren’t looking. 😉 A special shout out to ISRAEL MARQUEZ (Zen Studios), TODD JENKINS (Movie Mafia Productions), LISA BLANCHAR (Bubble Productions), STEPHNEY RILEY (Sweet Chariot Productions)and MARC and ANNA CASADEI (Awesome Monkey Productions) who have offered their talents and resources many, many times. And, a super shout out to my agents, JASON (Acclaim Talent) and BETH (Evolution Talent) for always having my back. COWTOWN SOUND PRODUCTIONS is not a company—we are a TEAM. #keepcreating 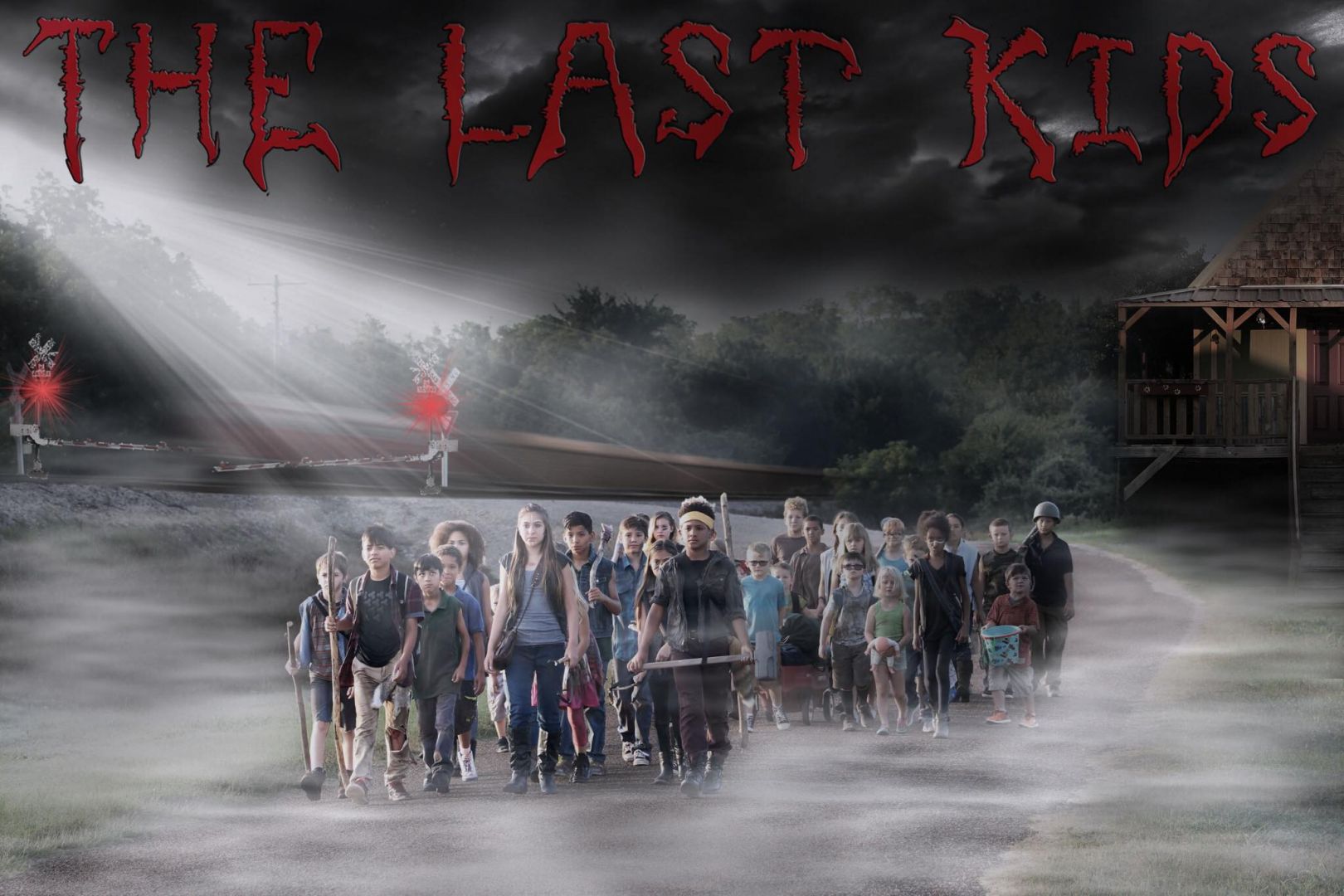 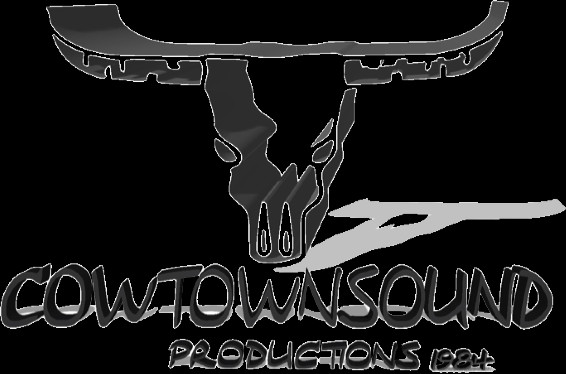