We had the good fortune of connecting with Richard Miles and we’ve shared our conversation below.

Hi Richard, we’d love to hear more about how you thought about starting your own business?
I was wrongly incarcerated and convicted at the age of 19 and spent 15 years in the Texas prison system. Growing up in prison, I personally experienced the lack of rehabilitative resources within the system. During my time there, Texas prison went through multiple budget cuts that inevitably reduced access to higher education, psychiatric care, and vocational studies. The cycle of recidivism was also apparent which had a lot to do with the lack of support for individuals once they are released from prison. I was eventually proven innocent and released at the age of 34 and it was at this point that the road after incarceration was a journey left up to me. 2 1/2 years after my release I was fully exonerated and because of my experience I felt prison reentry and criminal justice reform was my calling. 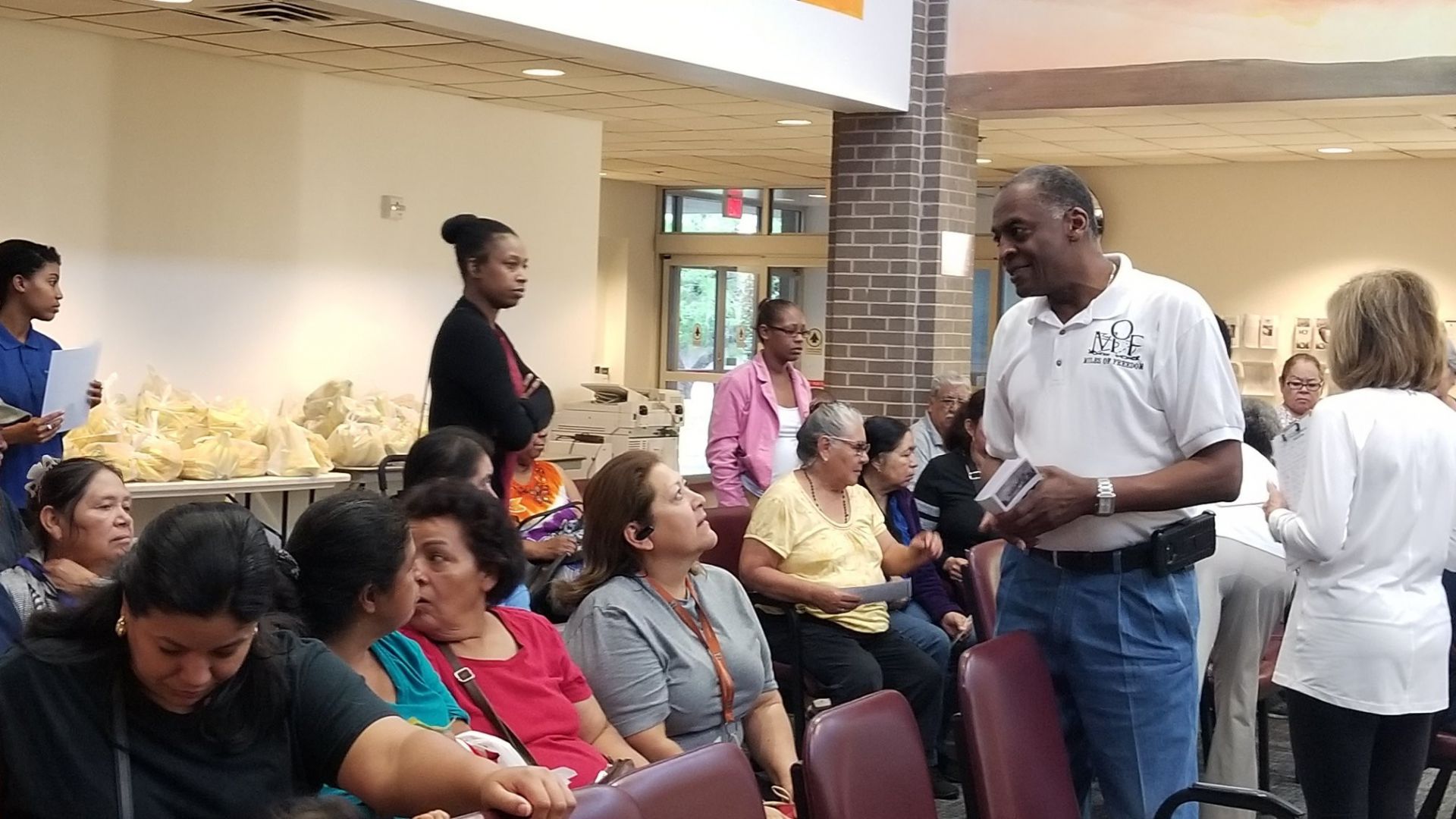 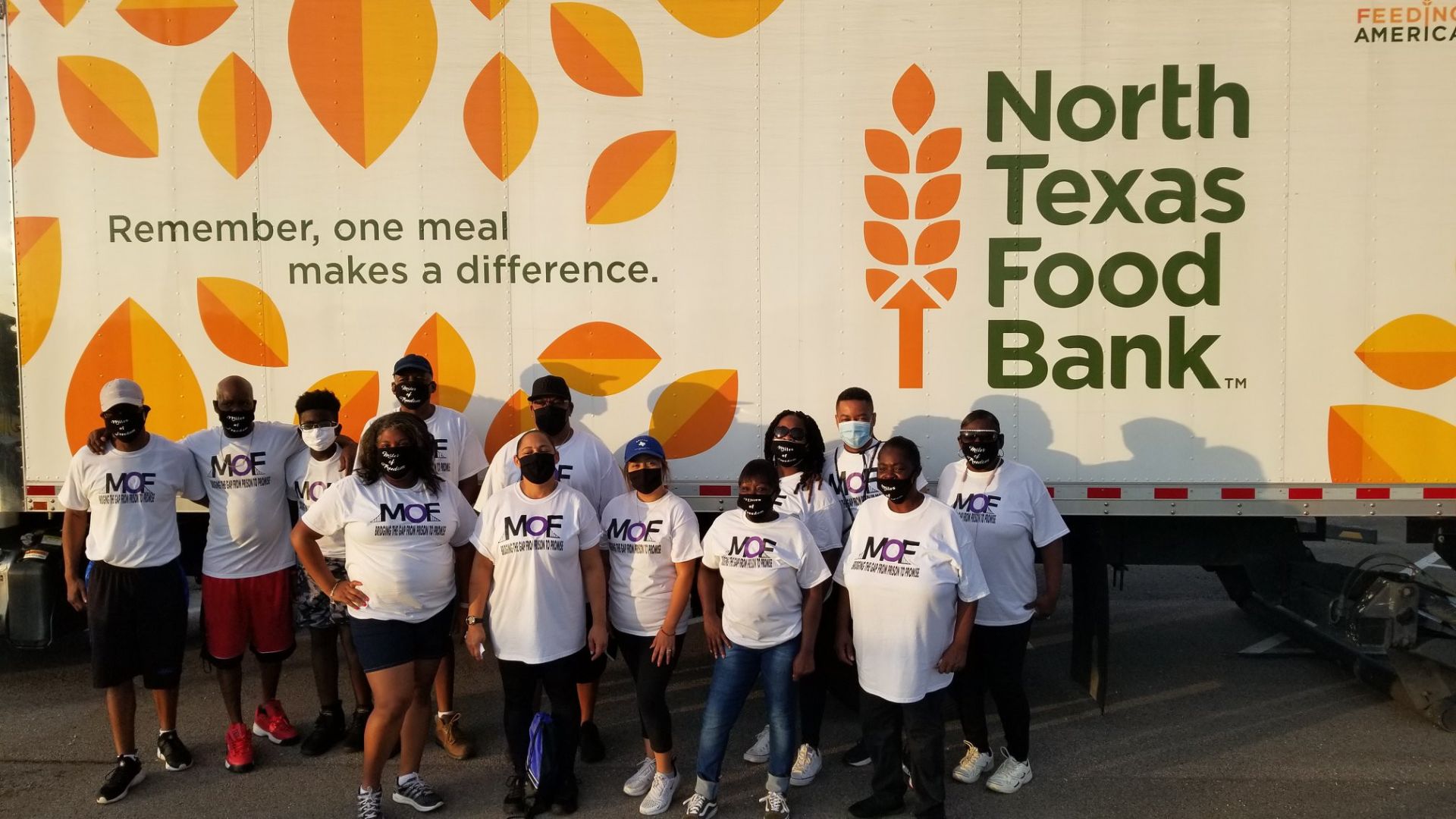 Can you open up a bit about your work and career? We’re big fans and we’d love for our community to learn more about your work.
Miles of Freedom began in 2012 after my exoneration. I had very little knowledge of how to run or operate a nonprofit, Over the years, I’ve learned that humility and a willingness to learn is sometimes better than money. The success of Miles of Freedom is greatly due to the people that have come along the way and invested their time, energy and resources into this organization. I must admit, the journey hasn’t been easy. Miles of Freedom was birthed from a dark experience and in order for Miles of Freedom to grow I personally had to express/provide spaces of vulnerability so that others would learn and understand the challenges of those impacted by incarceration. I think the biggest lesson learned is, I am not my situation – I may be limited due to a situation but that doesn’t define who I am or my potential. After 8 years, I am super excited that I have finally received my first check from Miles of Freedom. It was in my heart upon starting, to not be compensated until the organization was in a decent position. This year, we was able to move form volunteer and 1099 to payroll staff – super excited. In the end, I want people to know that Miles of Freedom is an active place of hope for individuals, families and communities impacted by incarceration. We aspire to be Motivating, Inspiring, Law-Abiding. Enthusiastic and Successful. MILES

Let’s say your best friend was visiting the area and you wanted to show them the best time ever. Where would you take them? Give us a little itinerary – say it was a week long trip, where would you eat, drink, visit, hang out, etc.
My schedule for my friend coming to visit Dallas would have to include the following spots: Walk through the State Fair of Texas and converse about the great artwork. Visit the Arboretum and Botanical Garden Dallas Zoo or Dallas Aquarium Ross Perot Museum Meal at TRU Kitchen Catch a glass of wine and sight see at Clyde Warren Park Drive through the different neighborhoods to show the diversity Ruth Chris has to be one of the stops (can’t forget about the steak) Walk through Downtown visiting JFK Memorial, John Neely Bryant and other historical places Visit Heritage Park Shop at North Park Mall 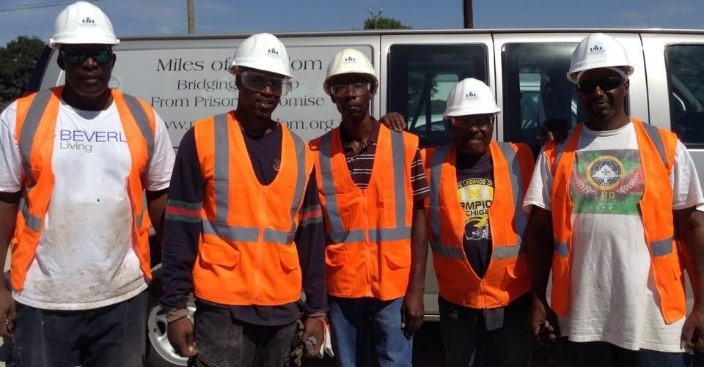 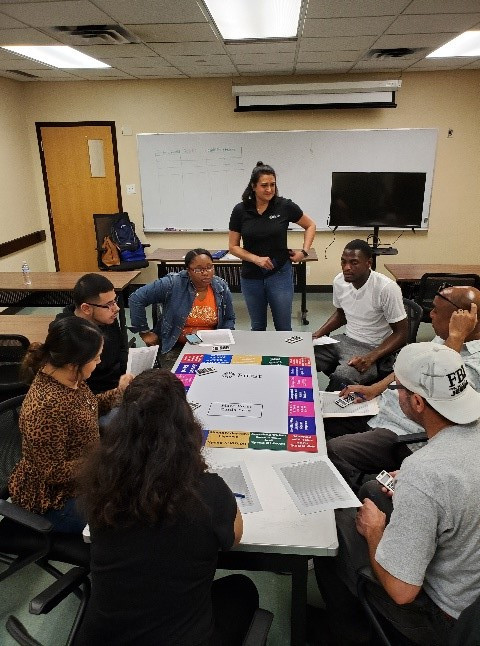 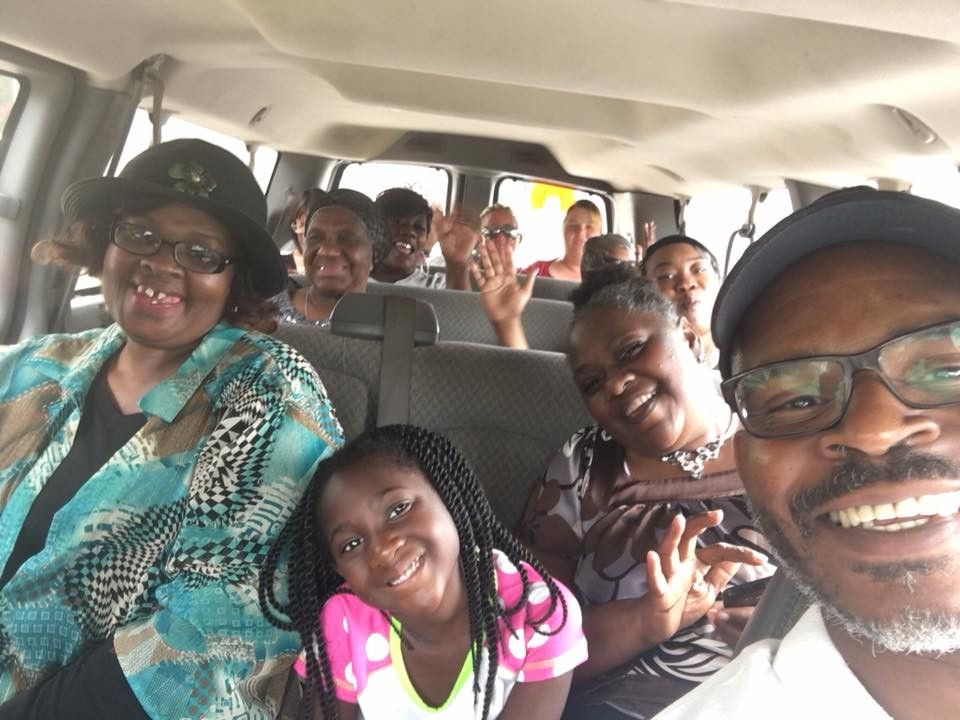 Shoutout is all about shouting out others who you feel deserve additional recognition and exposure. Who would you like to shoutout?
In the early 2000’s Dallas was on the move doing the great work of exonerating men and women that was wrongfully incarcerated. The move for exoneration was great and I believe began to reinforce trust in communities of color with the criminals justice system. The mere fact that the system was acknowledging wrongs and making right was awesome. For many reasons unspoken, you don’t hear too much about exoneration. I would like to dedicate my shoutout to the men and women that are wrongfully incarcerated and their families that fight the Good fight with them. I want to encourage them to continue the fight. Lastly, a shoutout to all the innocence projects and conviction integrity units that work to balance the scales of justice.