We had the good fortune of connecting with Orlando Valentino and we’ve shared our conversation below.

Hi Orlando, what led you to pursuing a creative path professionally?
I pursued an artistic/creative career because I could tell that I was purposed for it at the age of 10. The church I attended at the time had started a drama club and the couple, Joy and Kevin Roe, asked me to be a part of it. I was nervous because I was so young and had no acting experience. Also, around that time my grandma passed away causing me to be an emotional wreck. In spite of it all, I said “What the heck” and joined. After months of performing, I discovered I was a “natural” and that acting was therapeutic for me. My talent helped me get through my grandma’s death in addition to impacting crowds of people. At that point, I could tell it was my purpose to become an actor. Little did I know that acting would lead to me becoming passionate about everything behind the camera; because of acting, I learned everything about film/television production which guided me to be the writer and producer I am today. 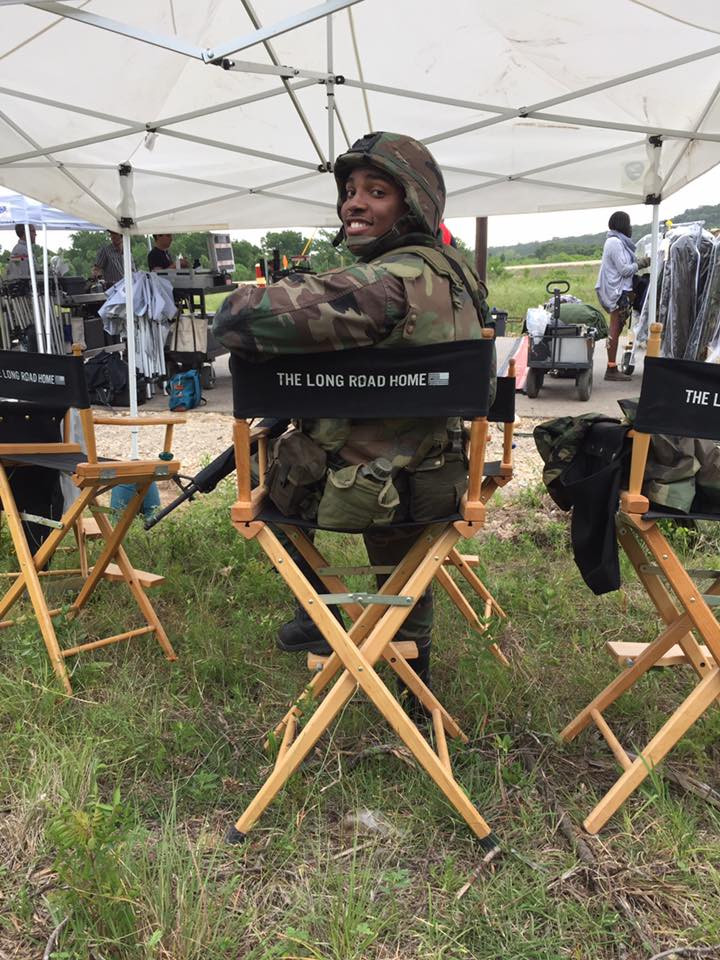 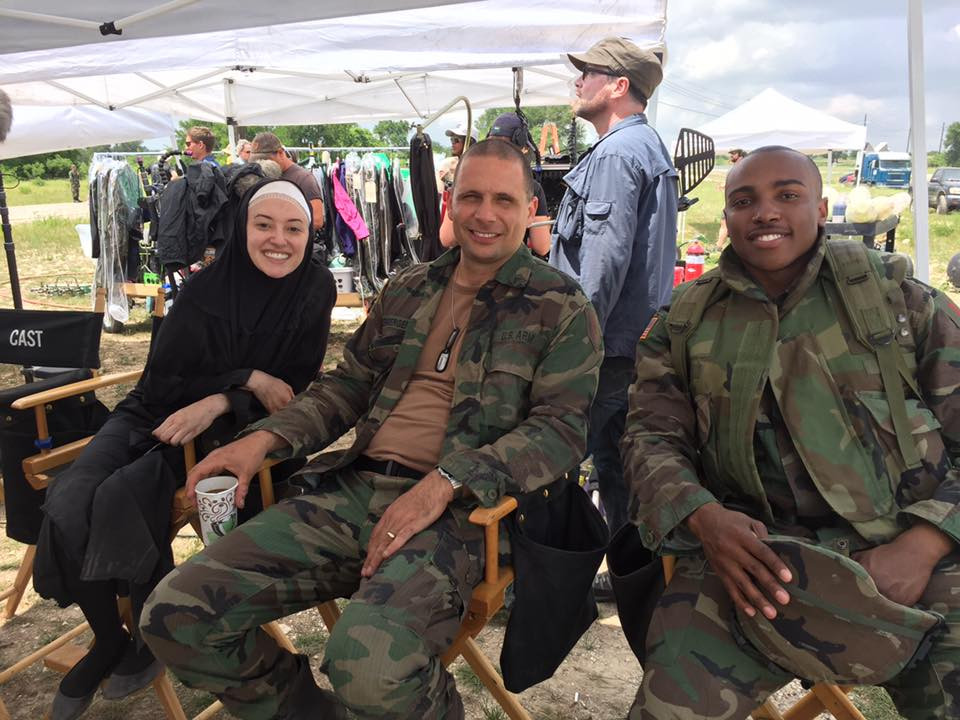 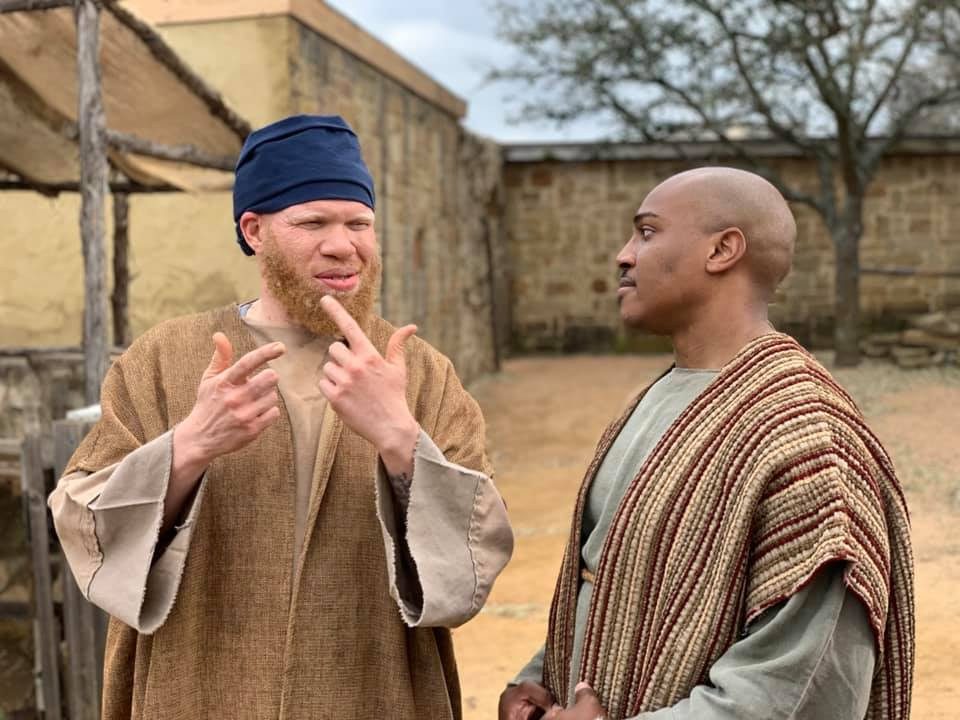 Let’s talk shop? Tell us more about your career, what can you share with our community?
So, with me being an actor it’s a hella competitive field especially at the level I’m at. A lot of the auditions I receive are for lead/principal roles going up against other celebs or just super talented individuals so it gets tough! The one thing I know about myself that sets me apart in that area of my career is my essence. I have the talent, but the passion/essence I put on display is probably the only thing that sets me apart from so many other amazing actors. I overcome challenges daily, but I always tell myself “What’s meant for me is already mine and whatever isn’t is simply guiding me to where I need to be”. When it comes to my career as a writer/executive producer it’s been a challenge but doors have been opening up for me. If it wasn’t for my experience as a student/indie filmmaker I think I would’ve given up long ago lol Everything I went through back then prepared me for my now. I face many challenges due to being considered “young and upcoming” in the industry. What keeps me going is understanding the Law of Attraction and the understanding that in spite of the no’s, there will eventually be a yes. I’m more than excited for the world to be introduced to Valentino Visions and the films/television shows that are going into production in 2022! 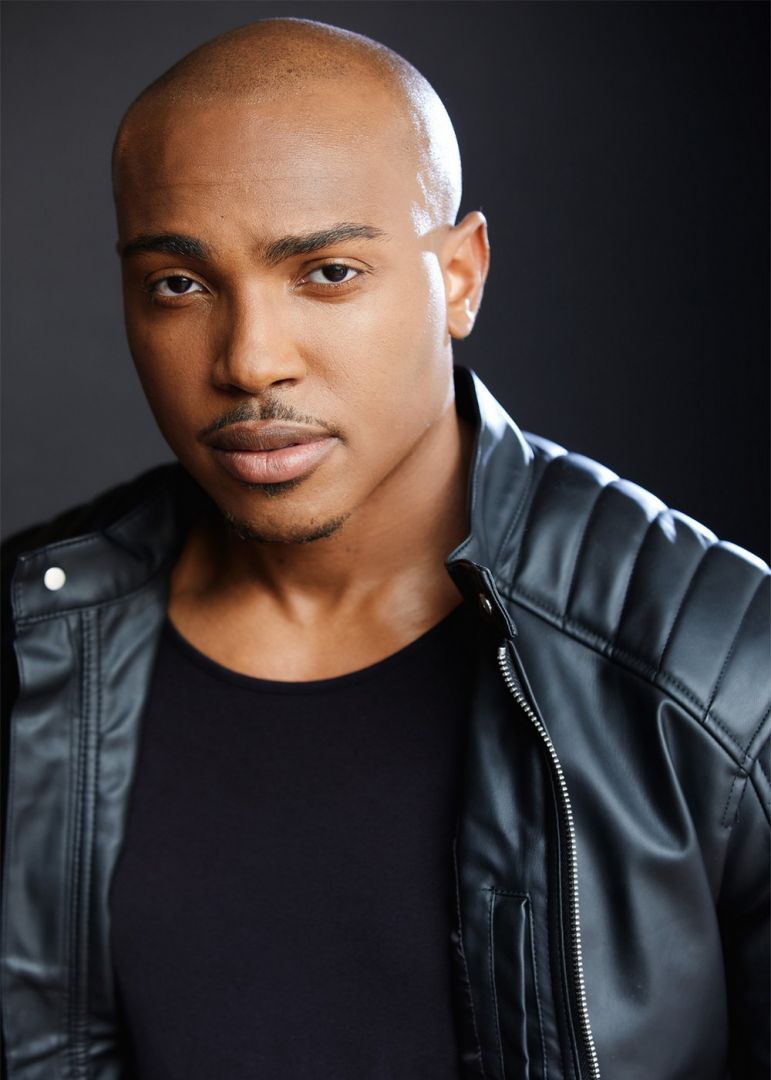 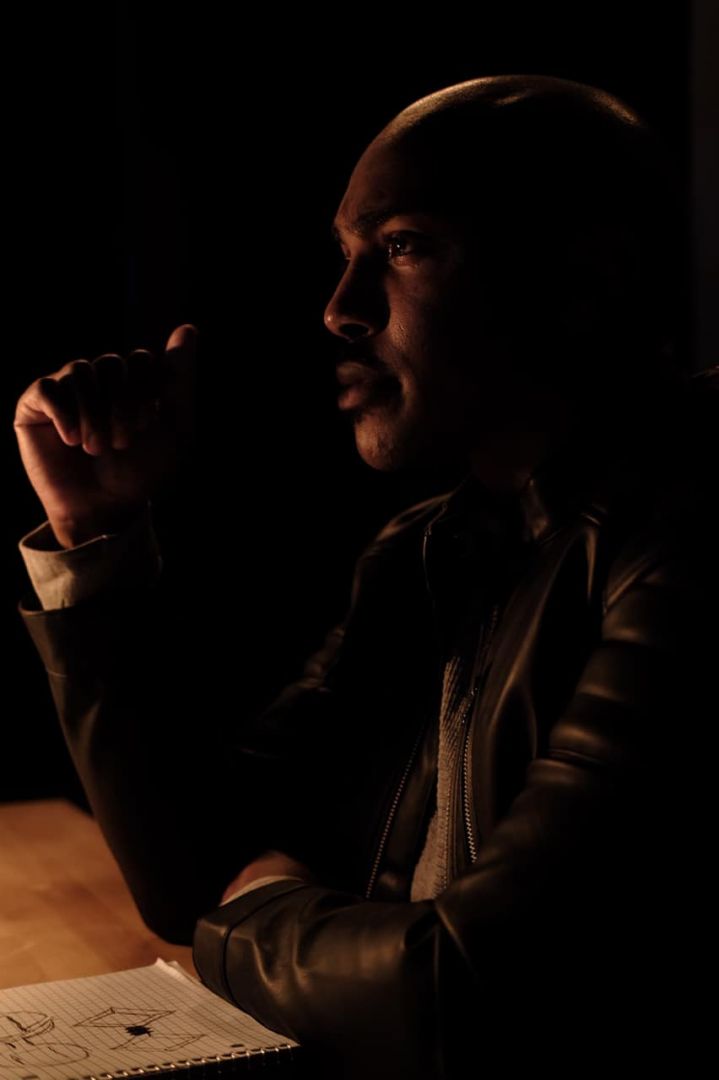 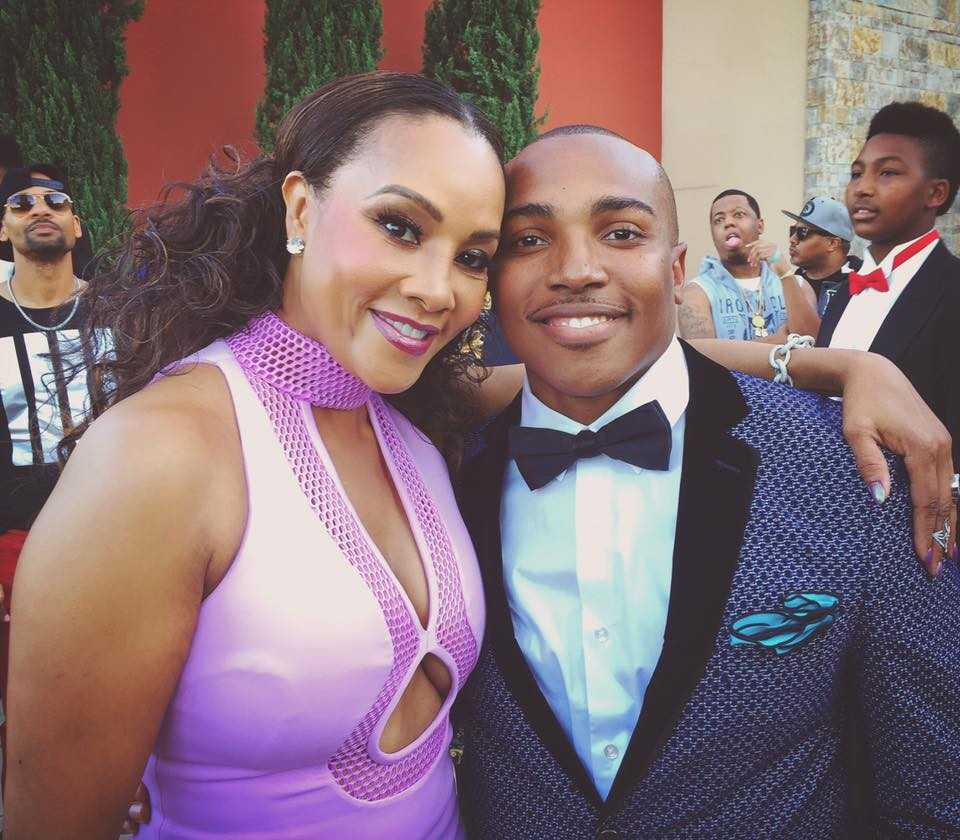 Let’s say your best friend was visiting the area and you wanted to show them the best time ever. Where would you take them? Give us a little itinerary – say it was a week long trip, where would you eat, drink, visit, hang out, etc.
If I had a best friend visiting out here and I had to give an itinerary I would probably start out with some fun spots like Top Golf and iFly Indoor Skydiving out in Frisco. Of course, when it comes to the nightlife, anything in Deep Ellum is going to be lit and an adventure for sure. As far as places to eat that’s tough because I love to eat everything! lol But some good food spots I would have my friend try would be from Brunchaholics, Bam’s Vegan, Kitchen + Kocktails, OMG Tacos, Pappadeaux Seafood, KEEKS Eggrolls & Wings, Cousin’s BBQ, and the list goes on. If there’s more that they might want to do I would probably head to Brandon Moore aka MooreInDallas Instagram/TikTok to pick up some inspiration for the hots spots/fun activities to attend. 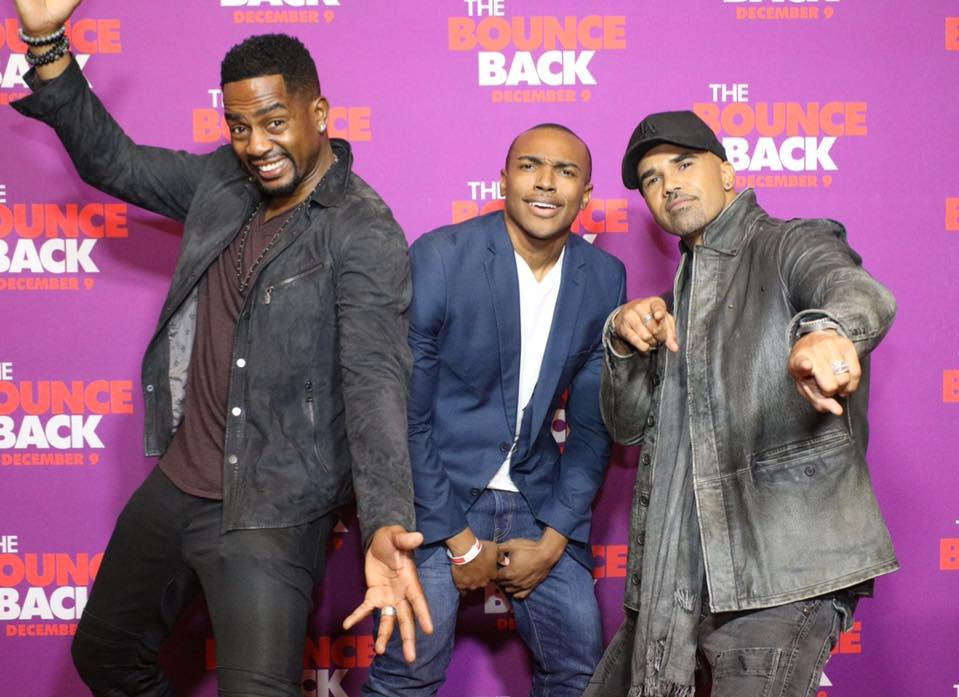 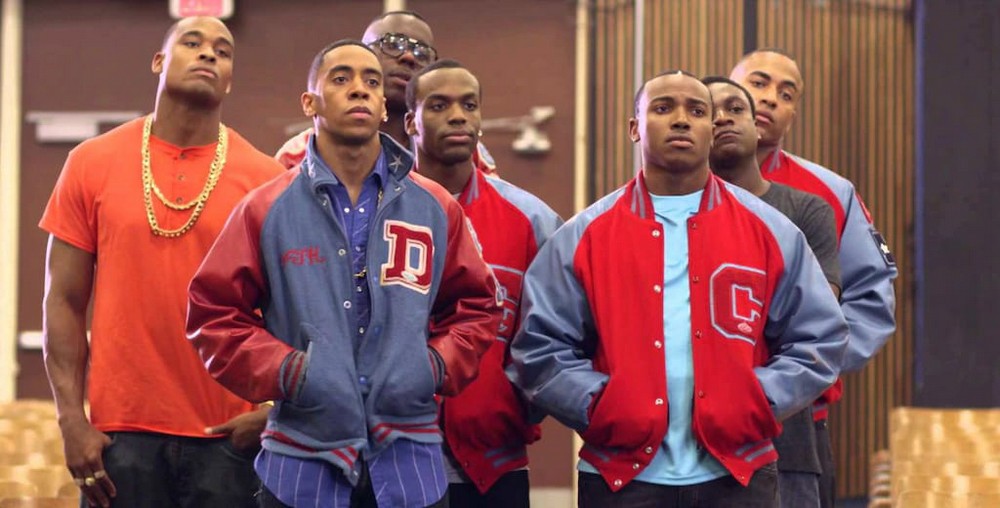 Shoutout is all about shouting out others who you feel deserve additional recognition and exposure. Who would you like to shoutout?
When it comes to those who have inspired me to do what I do, I would damn near need a book to thank everyone! Just to summarize those thank yous I would, of course, start with my parents; my parents have not only supported me through the years, but they have instilled so much wisdom, love, and guidance as well. Next, I would have to say Kevin and Joy Roe because without them I would’ve never discovered my talent. In addition to them, I have to thank my mentor, Drew Castillo because he helped me get into learning everything film/tv production while also teaching me lifelong lessons on how to be a leader and a good overall man. Of course, I have to thank Grambling State University for developing me into who I am today! From Dr. Godwin in the theatre department to Mr. B at the GSUTV station and all of my colleagues, I love you all for real. Last, but not least, I gotta thank my talent agency Linda McAlister Talent because without her and the crew I would not have the resume I have as an actor. If I left anyone off, I apologize, just know it’s all love and you still are an imperative factor in my life!