We had the good fortune of connecting with Michael Gibson Jr and we’ve shared our conversation below.

Hi Michael, what led you to pursuing a creative path professionally?
Creativity is so deeply ingrained in me I feel like I could not have chosen anything else but to pursue things to release the valve so to speak. Like most people, I have been surrounded by media. I just knew that I had to be involved in it in some way. My father instilled a very eclectic love for music as he would play dance around the living room to his record collection when I was younger. I remember watching I Love Lucy and a litany of of other television programs, films, and stand up comedy specials from a young age and I loved the enjoyment I received from all of it, but also recognized the art of story-telling from a early age as I recited these jokes and stories to my friends. I have always been enamored with language, loving how the right composition can evoke a certain feeling from the person reading a book, listening to a song, watching a film, or gazing upon a photograph. I also love the process as a creator of catching some spark or facet of inspiration, going off to a corner alone to cobble together a representation of the spark, and delivering to the world a representation of your soul. The crazy thing about the creative process is the part that the viewer plays in it. It is a symbiotic dance of sorts. The audience brings with them the entirety of their experiences, which you can never know, which colors how they take in the art. At that moment, the art in a sense no longer belongs to you. But when you reach in a touch the person and make them feel something, that is truly a magical moment. 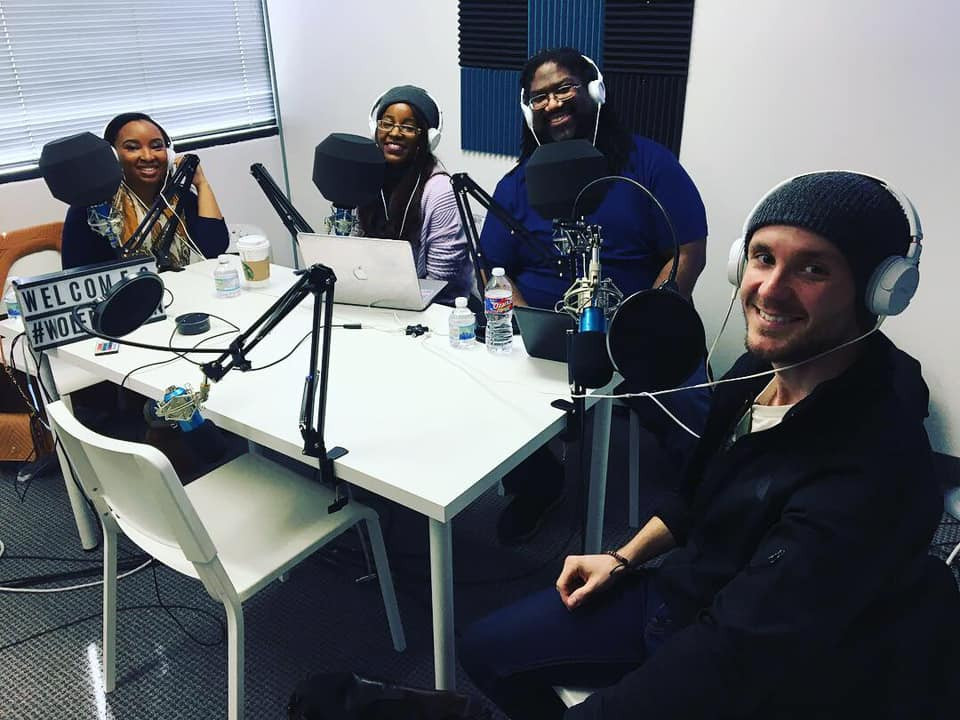 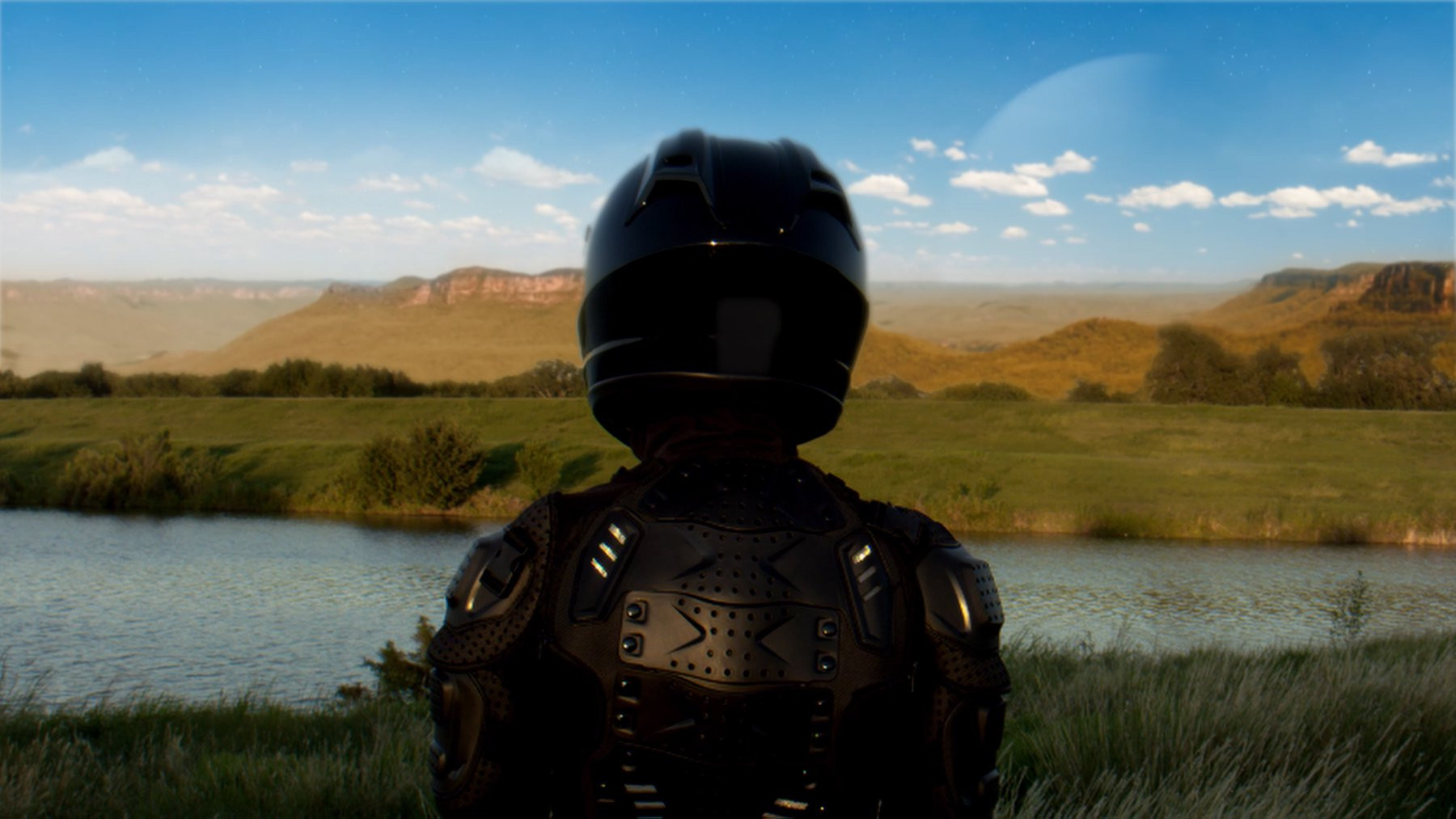 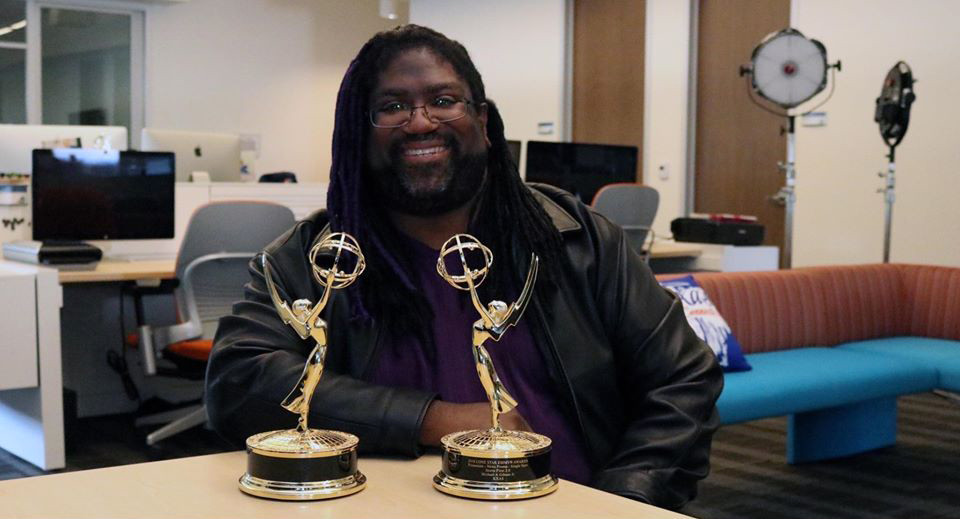 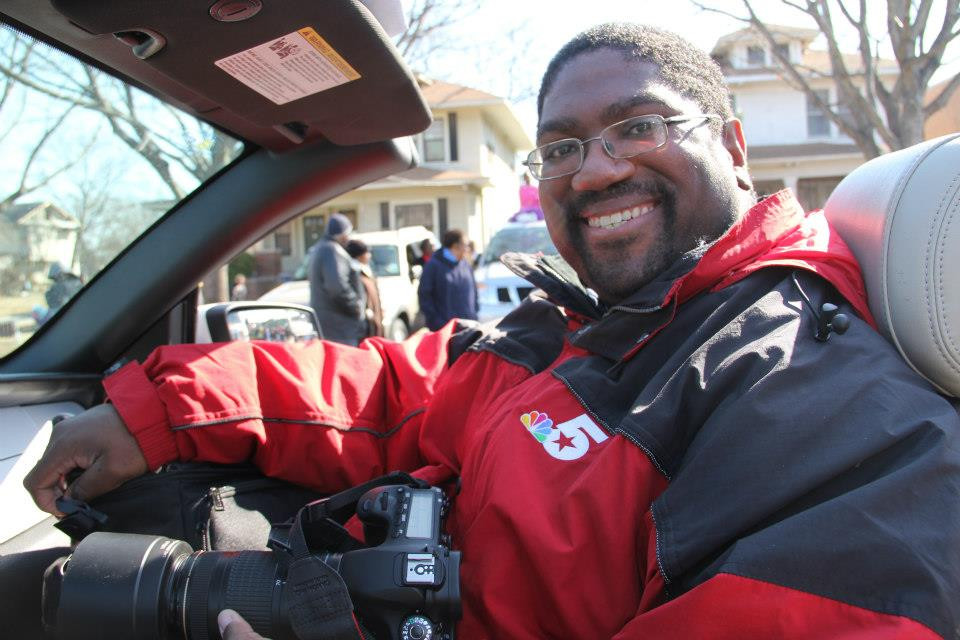 Let’s say your best friend was visiting the area and you wanted to show them the best time ever. Where would you take them? Give us a little itinerary – say it was a week long trip, where would you eat, drink, visit, hang out, etc.
DFW has a lot of amazing food and hangout spots! When the pandemic is over, we would absolutely have to see a show at Four Day Weekend or see a show or hit an open mic at Hyenas then hang out and have a drink at the Flying Saucer in Downtown Fort Worth! If you’ve never been, you have to have a burger from Rodeo Goat! The chaca oaxaca is my favorite there! I also love Flips burgers (I’m a fan of their chips) and as a place to hang out. For sushi, I love MK’s Sushi! I love museums! The Kimbell Art Museum in Fort Worth always has some mind-blowing exhibits. I also enjoy The Modern. On the Dallas side, It’s The Perot Museum if you have never seen Dallas Black Dance Theater perform, you need to correct that mistake. Their performances are breathtaking! I also like hanging out at Mockingbird Station. The Magnolia always has such interesting films and film festivals going on. Around the corner, I would love to hang out at Trinity Hall Irish Pub! I also love poking my head in at Dallas comedy spots like Stomping Ground. Don’t forget about Fair Park and Klyde Warren Park, just to name a few!

The Shoutout series is all about recognizing that our success and where we are in life is at least somewhat thanks to the efforts, support, mentorship, love and encouragement of others. So is there someone that you want to dedicate your shoutout to?
My parents for raising me and making me who I am. Christina and the kids for supporting my chaotic creativity, letting me see the world through your eyes, and for keeping me grounded. I would also have to give a spotlight to my high school choir teacher, Mr. DeVous for his friendship, being a mentor, and giving me back my love of the arts when others has stripped it away. Also, to Rachel Parrott for her amazing friendship through the years, having my back as I have had hers through all the ups and downs, and for always believing in me.