We had the good fortune of connecting with Joseph Paige and we’ve shared our conversation below.

Hi Joseph, what was your thought process behind starting your own business?
My thought process was create something for the needs of the world and my culture specifically. Starting my business was risky due to not having a strong knowledge of what to do and how to start. Which led to doubting myself to make decision and ability to run a company. Then this created an hungry inside to push for more out of myself and provide knowledge to unknowing . Re-Start Fitness became my solution to combat statistics in lower economic community Black & Brown by increasing the awareness of Fitness & Wellness. 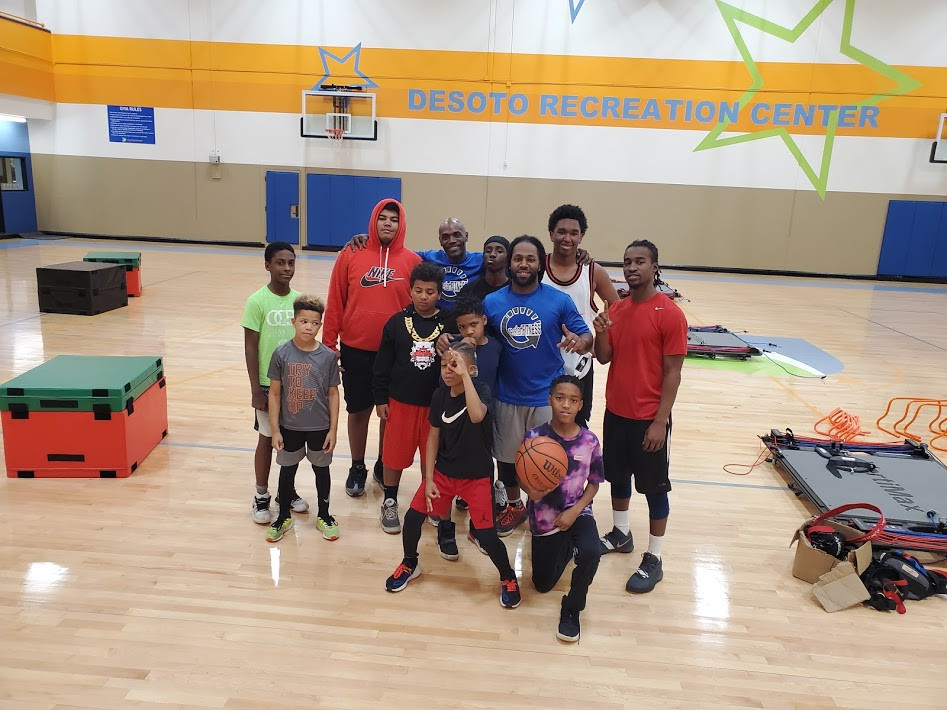 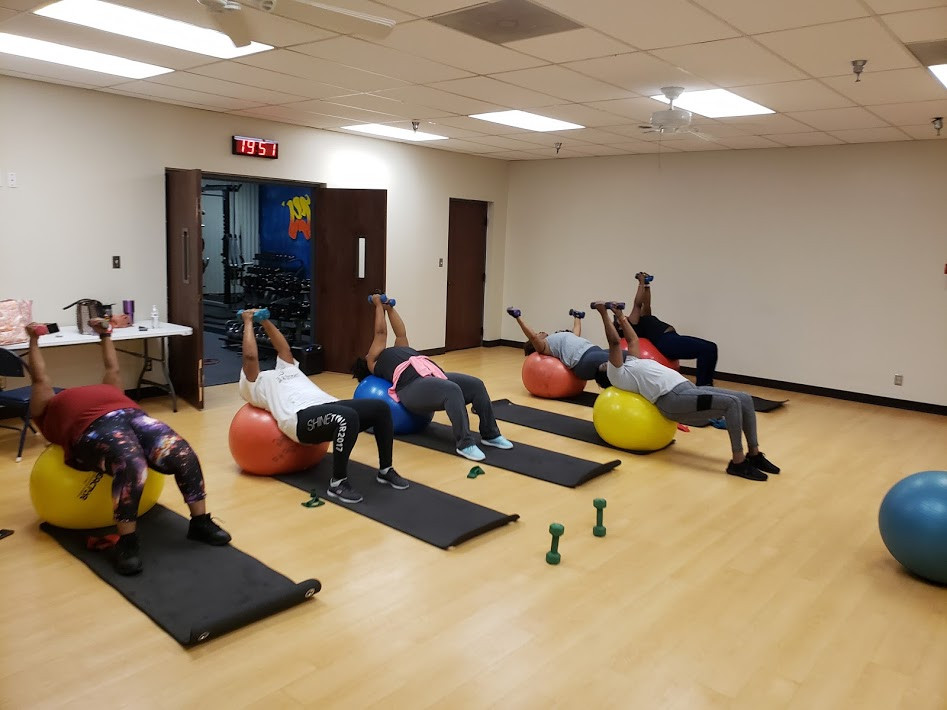 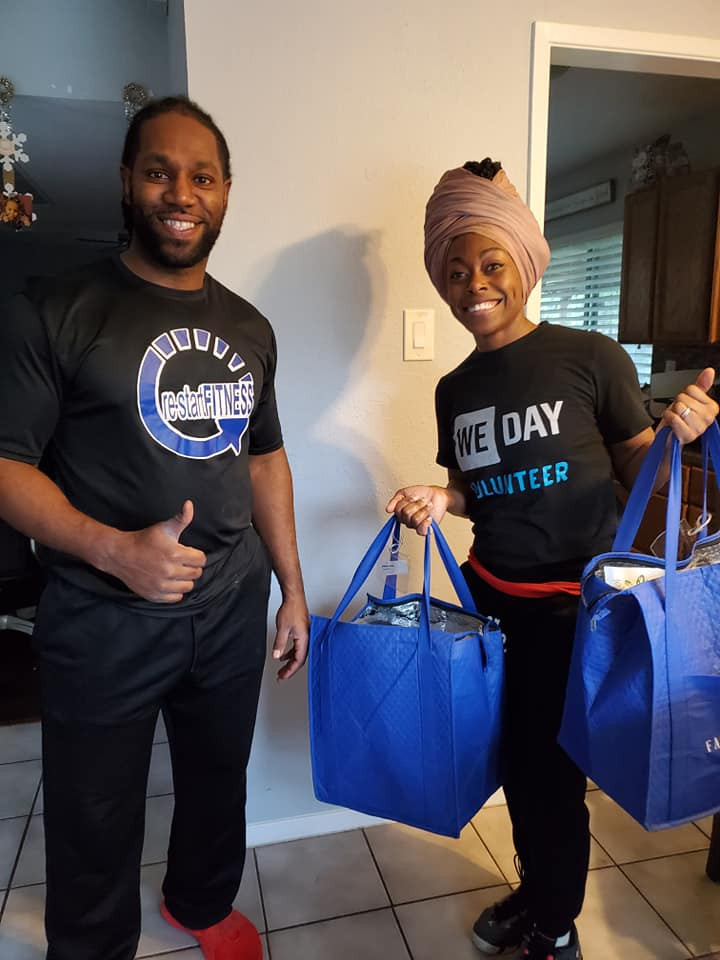 Let’s talk shop? Tell us more about your career, what can you share with our community?
Joseph E. Paige born on in Bartow, Fla and shortly after moved to Allentown, PA; where he spent most of his childhood. Joseph returned to Florida for middle school which he started playing sports and attended Evangel Christian School High School in Lakeland, Fla. This is where he began his football career. In 2005, Joseph went off to Arizona for college. He attended Pima Community College and later walked-on to University of Arizona to play football. In 2009, Joseph signed his first pro contract to Montreal Alouettes in the Canadian Football League. Joseph played 5 seasons as a pro football player in the CFL, Indoor Football League, and Arena Football League, for numerous of teams. In 2009 Joseph received his training certification for personal training from NASM; obtaining his 3 certifications for Nutrition Specialist, Corrective Exercise Specialist, and Performance Enhancement Specialist. And, in 2012 Joseph established the company Re-Start Fitness; an all- encompass training company. Joseph has over 11 years of experience with training with developing athletes and helping fight obesity one training at time. In 2015, Joseph developed H.E.L.P to heighten the awareness in surrounding communities to live a healthier lifestyle.

Shoutout is all about shouting out others who you feel deserve additional recognition and exposure. Who would you like to shoutout?
I would like to shoutout Jessica Paige my business partner and spouse for such amazing job behind to scene. It takes so much to run a company while pursing your Law degree and yet you do ijt on a daily basics. I appreciate all the work you from email reply’s to contract agreements and then study for a debate competition after cooking dinner 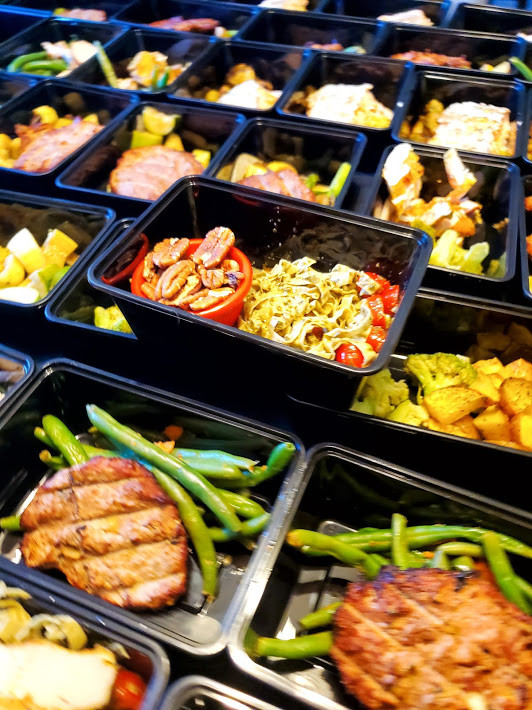 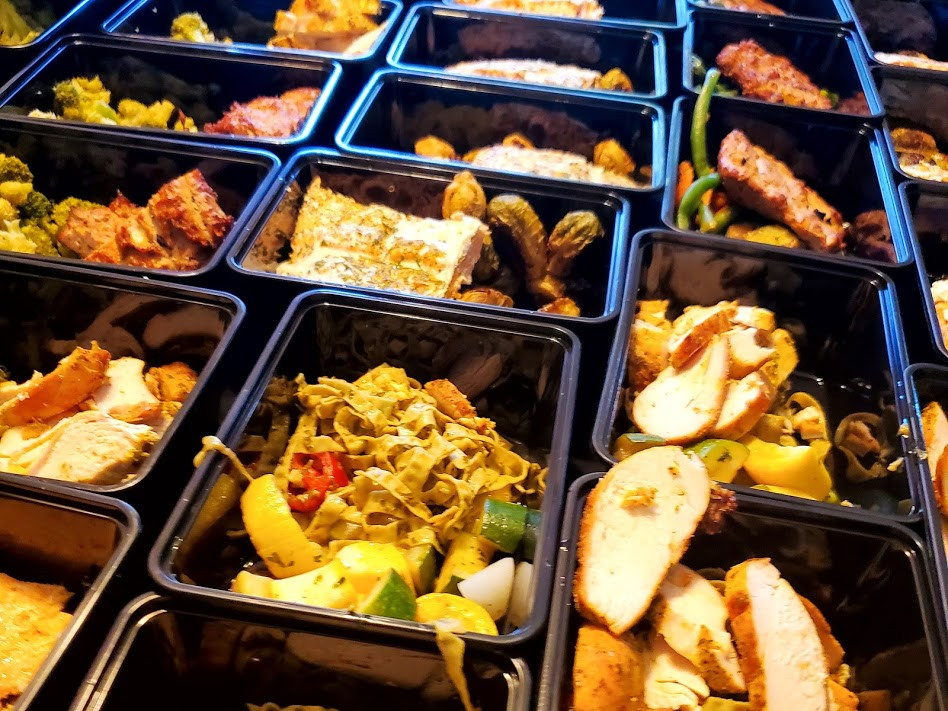