We had the good fortune of connecting with Jose Quinones and we’ve shared our conversation below.

Hi Jose, we’d love to hear about how you approach risk and risk-taking
Being an engineer, I have a very analytical mind. Sometimes I think things through a little too much, but there is some definite risk assessment going on. Most times it is just a matter of honestly asking myself “What do I have to lose?” and realizing that there is little or nothing to lose. In creative matters, ego and fear get in the way of our freedom and it often feels like we could die just by putting our work out there but I have learned and re-learned it is never our job to judge our work. We could never see our work objectively, so why try? A better question to ask is “What do I have to gain?” and looking at all the possibilities of what could happen if I dare take this risk. Many times, that makes the jump a no-brainer. 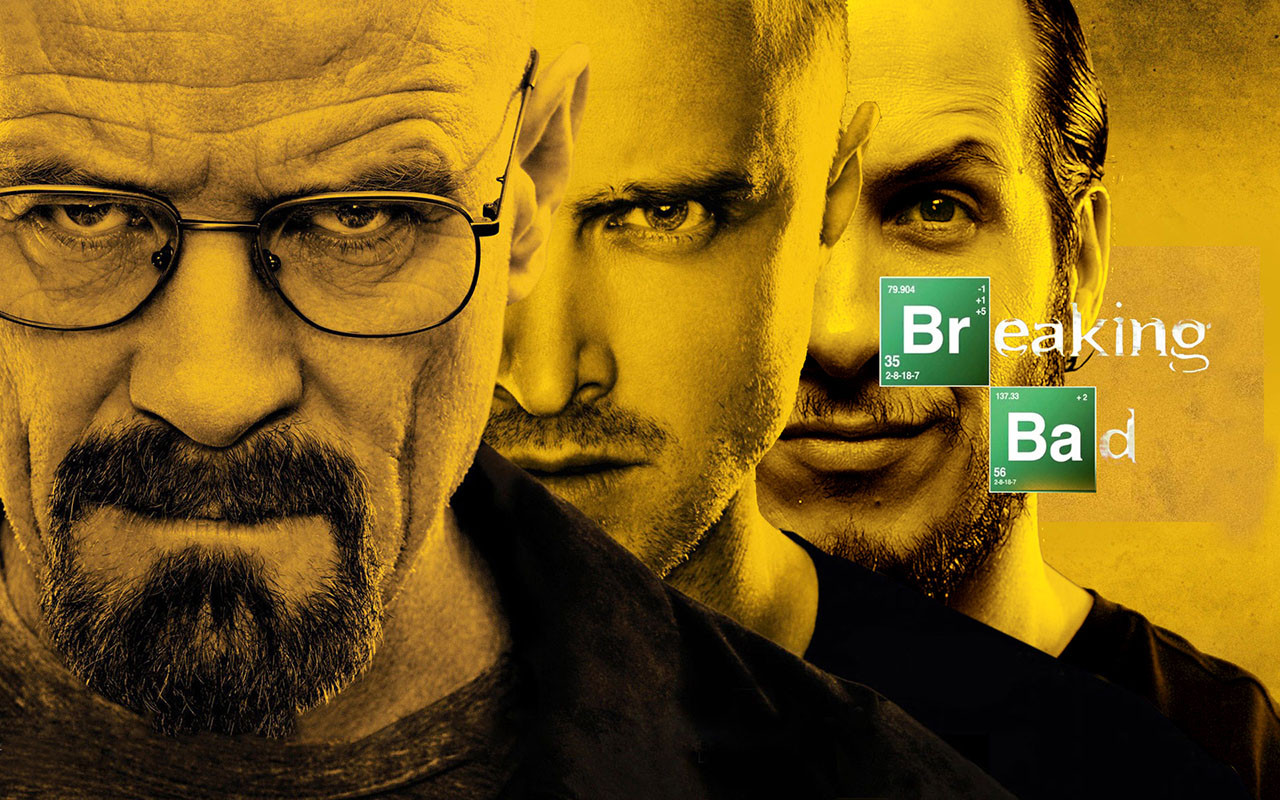 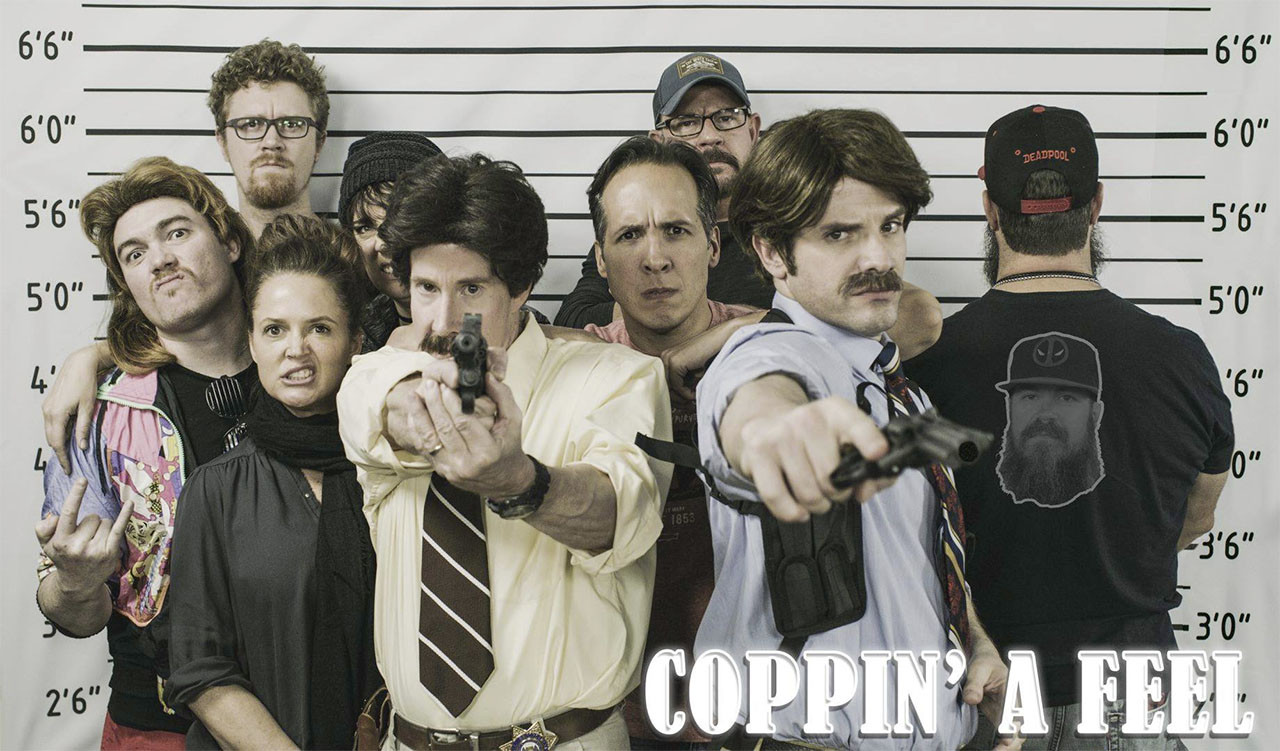 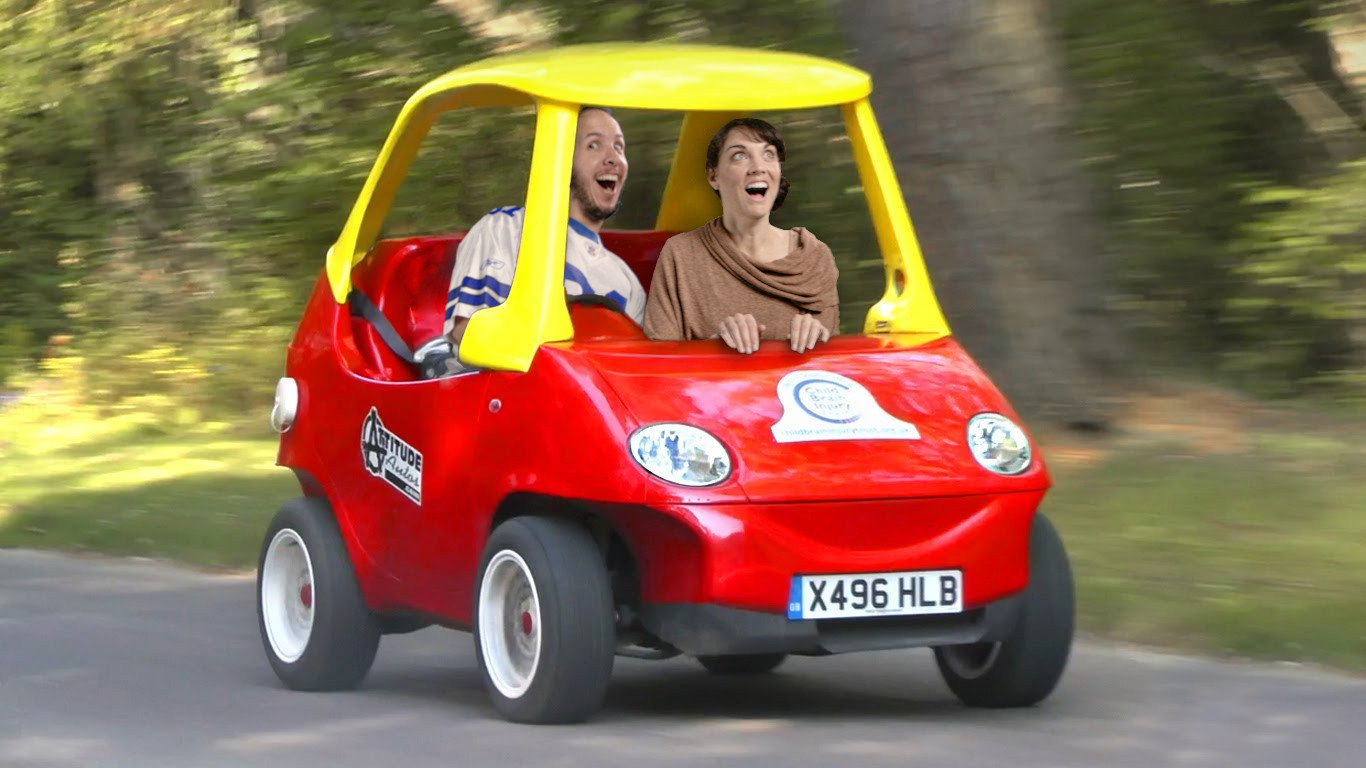 Can you open up a bit about your work and career? We’re big fans and we’d love for our community to learn more about your work.
Ever since I was a kid, I’ve always had an ability to make people laugh. I always thought my path to being a comedian would be relatively easy. It wasn’t. Being from Puerto Rico, a very “Yes And” type culture, definitely helped with my improv training which is where my journey began. Then came acting, where I thought I’d be a natural Jim Carrey. Which I was, but only if Jim Carrey was a mannequin… made out of mahogany… buried in cement. After years of trying to figure out acting and marginally succeeding, I decided it was time to make movies. After all, I had a camera! As it turns out, having a camera and knowing which buttons to push does not make you a filmmaker. Fast forward the rest of a sixteen year journey and now I’ve made a few short films and earned some festival laurels and awards. So yeah, easy peasy. Up next is making a comedic feature film, which I’m sure will be just another walk in the park… a park entirely covered in cacti… very GMO enhanced cacti… and I’m barefooted. 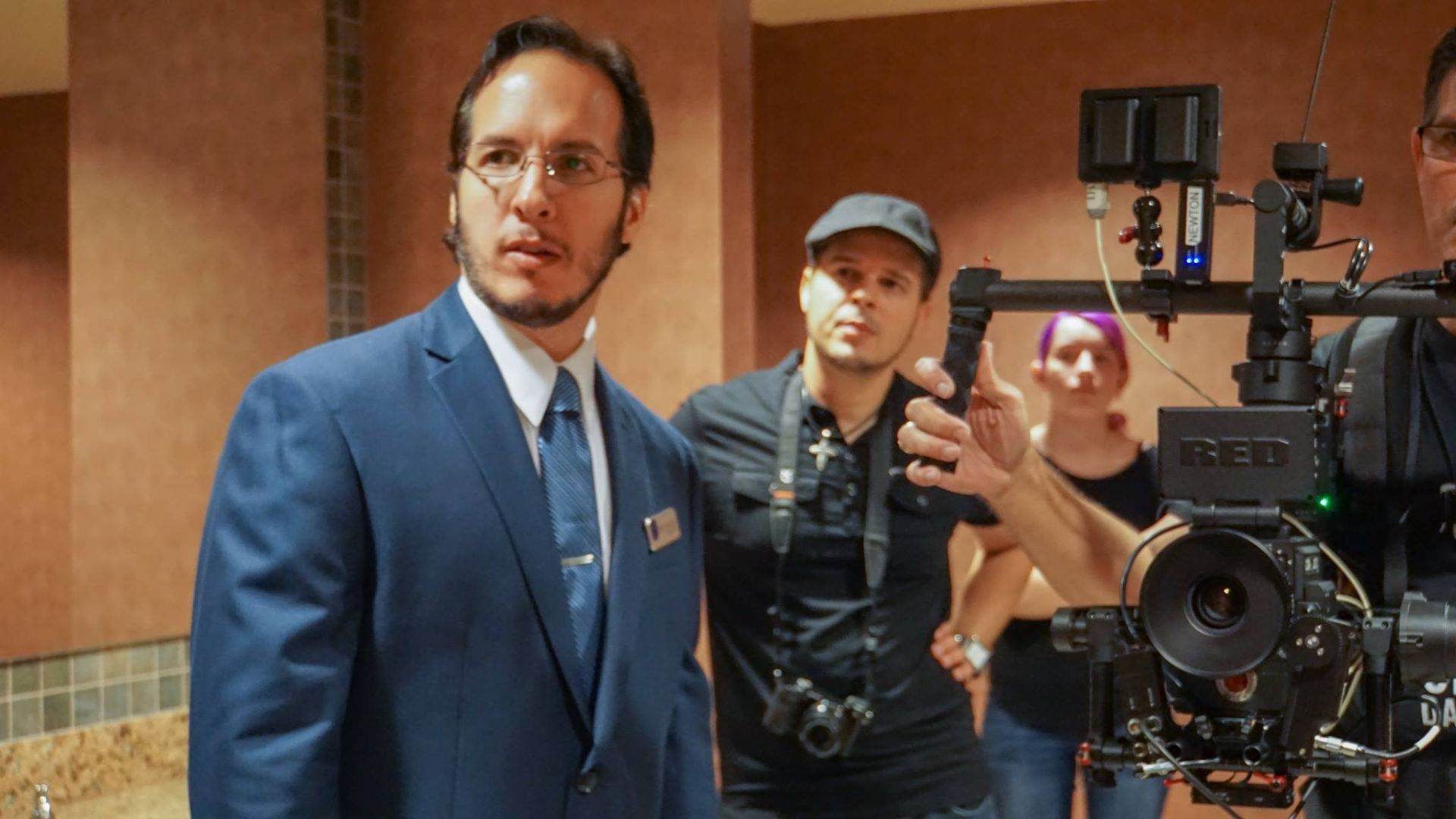 Any places to eat or things to do that you can share with our readers? If they have a friend visiting town, what are some spots they could take them to?
Easy. We’re staying home because uhm… pandemic. So lots of media room time for movies, classic video gaming, modern video gaming, VR and just general hangout. Oh, maybe some pool time (both of the shooting or aquatic varieties of pool). This isn’t very different from what I usually do with visiting friends during “normal” times. In a non-pandemic scenario, we would definitely eat out. Some Salva-Tex-Mex at Gloria’s for sure. If they’re not from Chicago, some Deep Dish Pizza from Gino’s East in Arlington would surely be on the list. For anyone hungry enough, then a little bit of Fogo de Chão or E|G Steak usually sounds appealing. I also wouldn’t mind a Mavericks or Cowboys game if they’re in season. Oooh, I haven’t done this in a while, but a trip down to Motorsports Ranch in Cresson on a race weekend is always fun. The Videogame Museum in Frisco may be another stop! Now I want to do all these things! 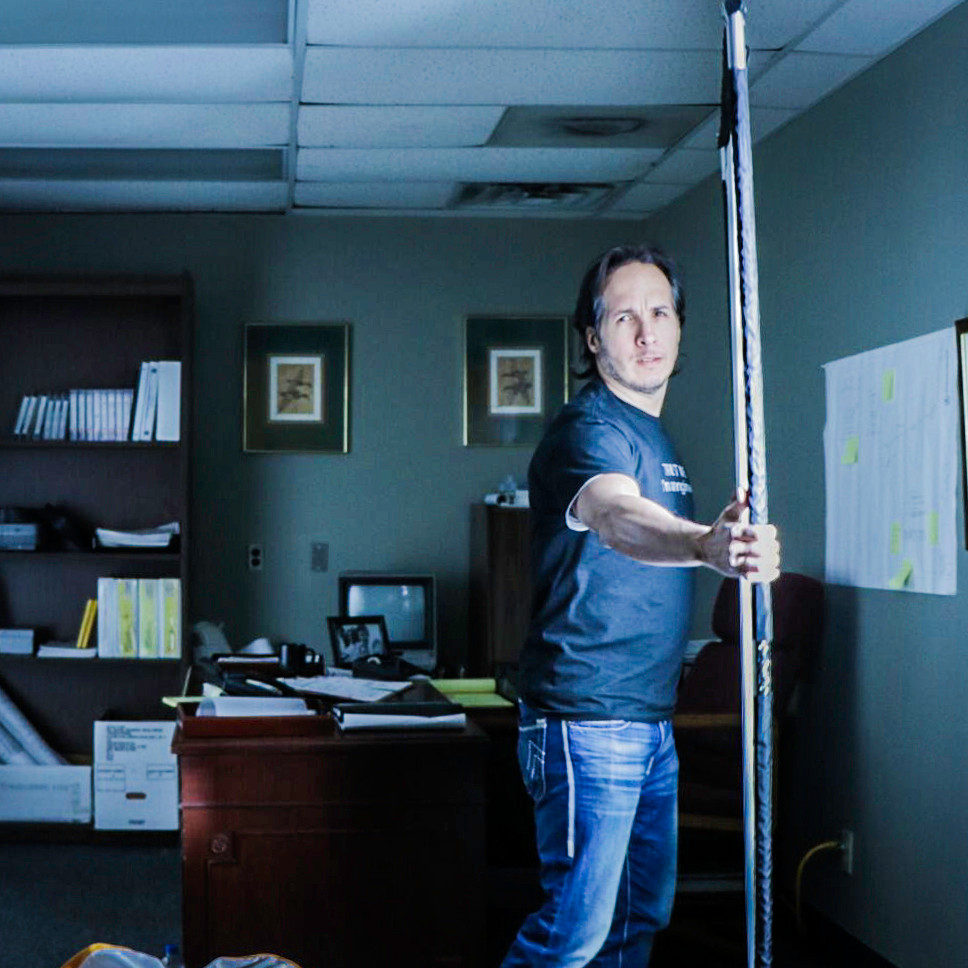 Shoutout is all about shouting out others who you feel deserve additional recognition and exposure. Who would you like to shoutout?
This may sound somewhat generic, but I would like to dedicate my shoutout to acting workshops everywhere. Over the years I’ve been a part of many workshops, and the great relationships that were formed in each of them have played an intricate part of who I am today. Randy Bennett’s Improv @ KD Studio, Class Act Dallas, Actorswork, Del Shores workshops, The Extra Mile and even iO in Chicago, they were all places where I met some of the most wonderful people in the world and I will forever cherish their friendships as well as the innumerable lessons learned at each of those places.

Image Credits
The picture with me smiling in front of a fence: Joel Luscombe Me holding a large diffuser: Erika Waldorf Everything else falls under the fair use of parody.