We had the good fortune of connecting with Goga Denisov and we’ve shared our conversation below.

Hi Goga, we’d love to hear more about how you thought about starting your own business?
I studies computer science in school, to try to have a “real profession” as told by my parents. When I got out of college though , I found myself at really hard crossroads, knowing that even though I liked the mental exercise, my brain didn’t work in that naturally, I had to think about the problems a long time before I could solve them. I knew there were hundred thousands of people out there better programmers than me and that made me sad. But I loved singing since I was a child and even growing up would be asked to perform at some birthday parties and weddings. I didn’t yet know how to apply myself in the music field, so the easy way out was to wait tables while I was finishing up cs degree in school. When I finished studies, I totally chickened out about trying to find a cs job. That was just not me. On the other hand being a waiter proved to be even harder than I thought. I could memorize the lyrics of hundreds of songs but waiting on more than 3 tables would be all jumbled up in my brain. I could not remember who ordered what and would not even close up my tickets , ending up with 20-30 open tickets on my computer screen adding to the confusion. I had musician friends that were performing at restaurants, so I thought to myself if only I could find some places that would hire me even for some amount of money , I could perform and learn music along the way that people like to hear. After checking a local newspaper for places that had live music. I went out there trying to get jobs, hitting on as many spots as I could. Eventually people did give me a chance. From there I would pay attention to the songs that people were requesting to try to add these songs to my songlist for next week. Since day 1 restaurant performances were the backbone of my business plan. The thought was : Could I play every single week at some restaurants? The more I listened to what people wanted and learned new material regularly the more in demand I became and started booking private events through these connections. 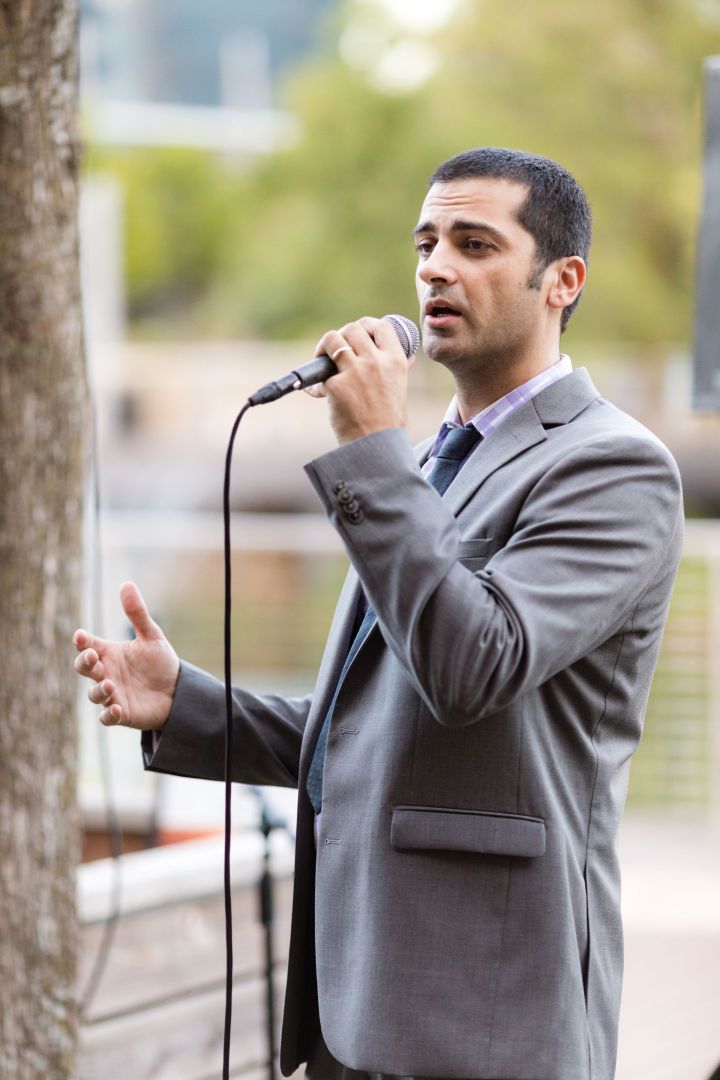 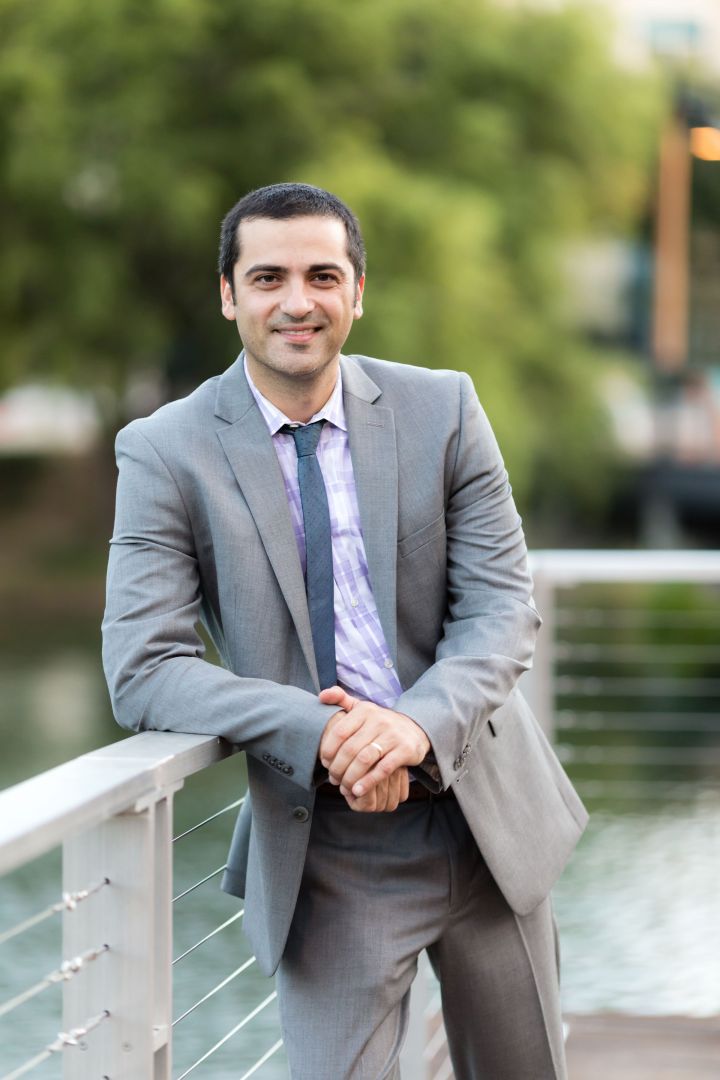 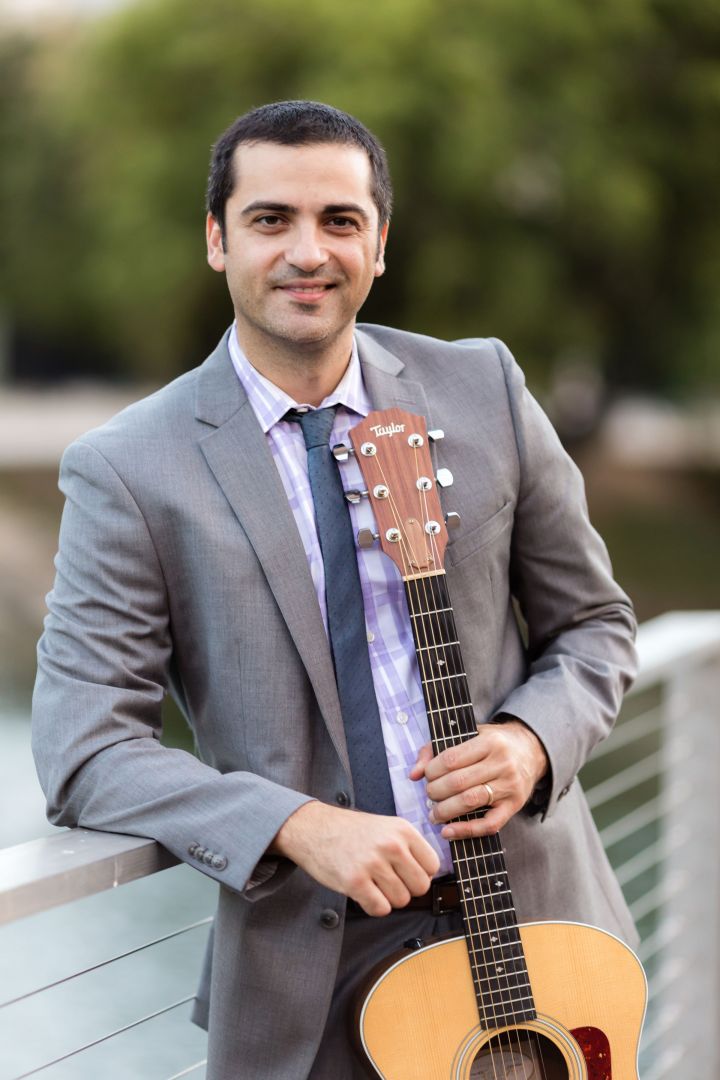 Alright, so let’s move onto what keeps you busy professionally?
I am a singer and multi instrumentalist . I produce popular music at my home studio and then perform with background tracks , singing and interchangeably playing guitar and keyboard. That setup sounds like a full band. My biggest strength is my voice that can morph to sound like the different performers I’m covering . I’ve been learning music weekly since 2007 and currently know and sing over 2k popular songs. Trying to cater to different groups and be able to survive in my business forced me to learn various styles of music over the years such as Jazz, County, Pop, RnB, 80s,70s disco , Motown , Classic rock, Opera . Performing for different ethnic weddings forced me to learn songs in Hindi, Arabic, Hebrew, Latin, French, Portuguese, Italian, Persian And Korean. I’m proud of perfecting my breathing and singing technique to sing without strain the operatic music , mainly covers of Andrea Bocelli and Josh Groban which became my most requested numbers. The challenge was always being in demand. But over the years I realized what my business was. It’s entertainment business. My currency was songs: I figured out if I learned new music on a regular basis , the demand for what I do won’t decline. Next being in the entertainment business I started rating my success on the events I do based on how many people got on the dance floor and how long they stayed on it . Dance is a huge business aspect of entertainment music. When bands or DJ’s can guarantee to the client that any of their friends will be on the dancefloor from beginning till the end of the event, they can ask for higher fees and people would pay. (I figured out the answer for what’s in it for me for my clients ? It’s Dance!) My money streams come from multiple sources , because I’m versatile to cover many genres of music and many ethnicities. Another thing I learned to keep my risk exposure low is to perform in restaurants throughout the week . To keep a steady income from regular shows . That especially helps in covid times when the weddings are getting postponed. I also never play in the same restaurant more than 1 time per week. Never put all my eggs in 1 basket. The more I continue in my profession the more I realize that show business means visual excitement. So my next projects would be dancing more and having visuals during my performances . My motto is to always perfect my skills , to be the best I could possibly be, which is a constant work in progress. 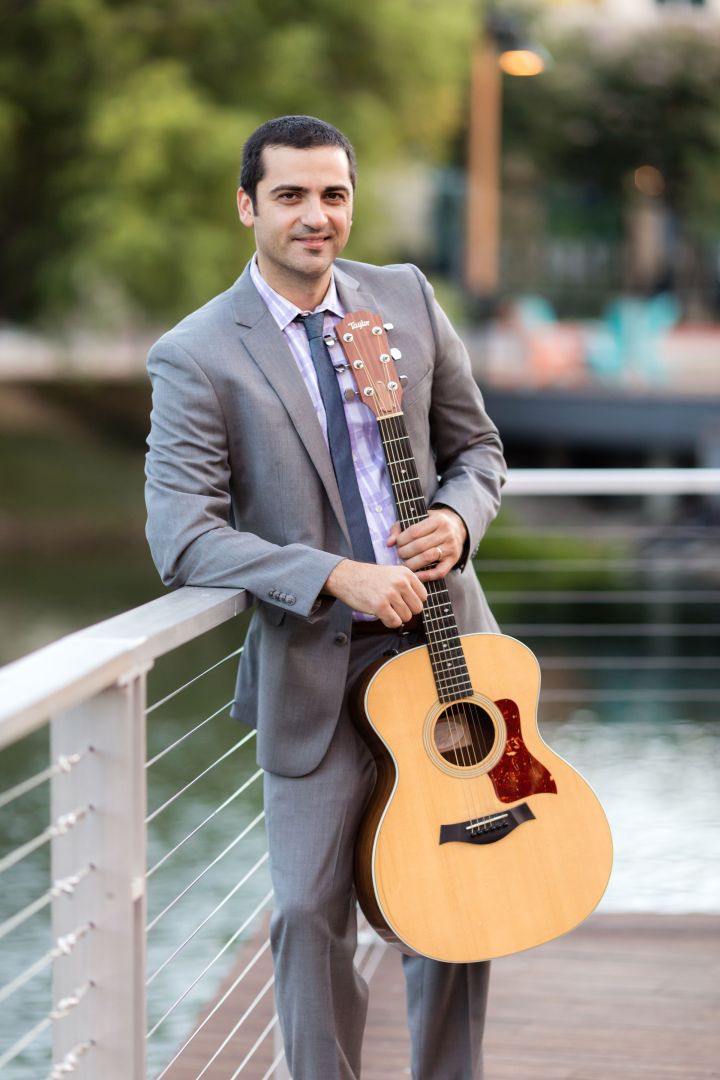 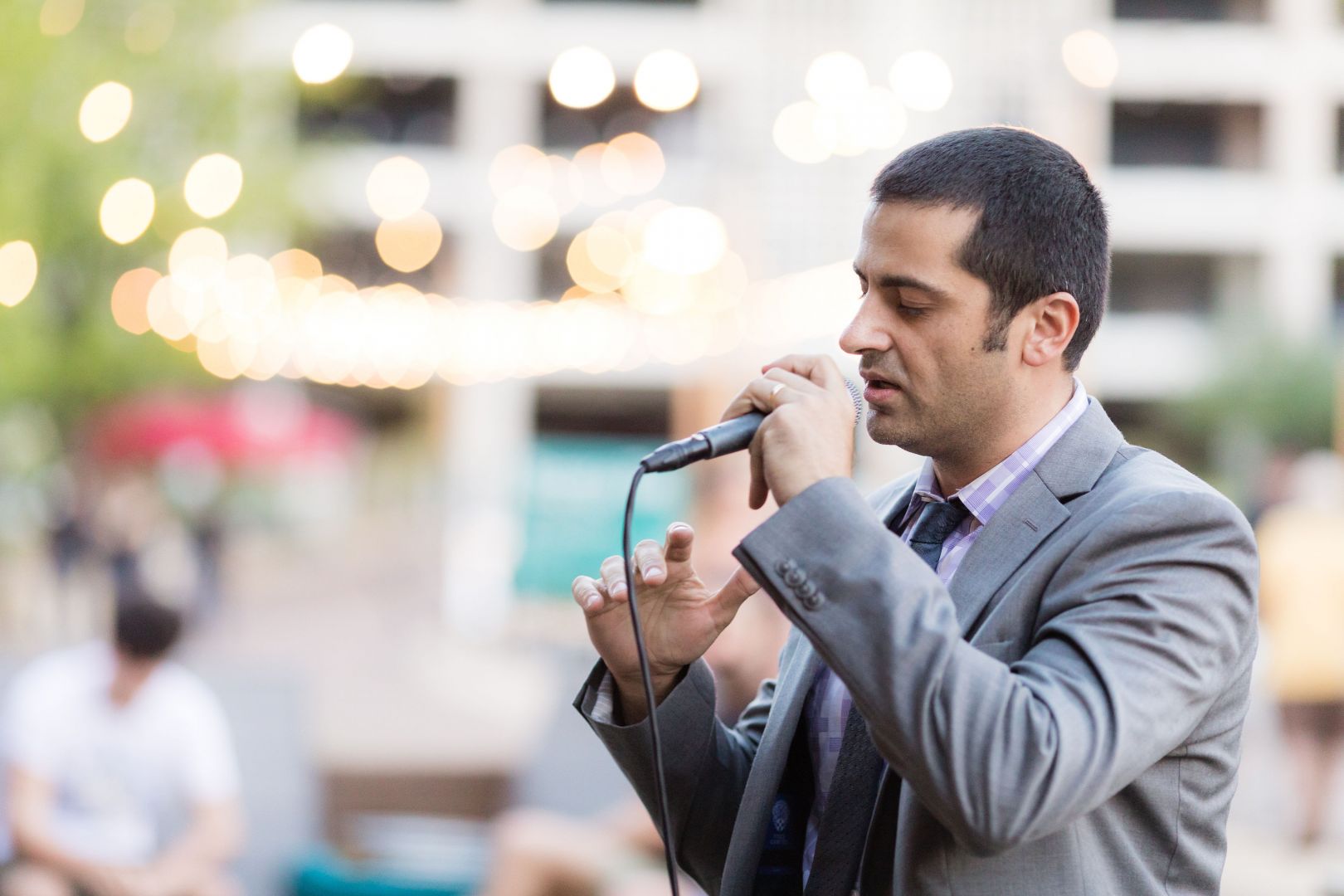 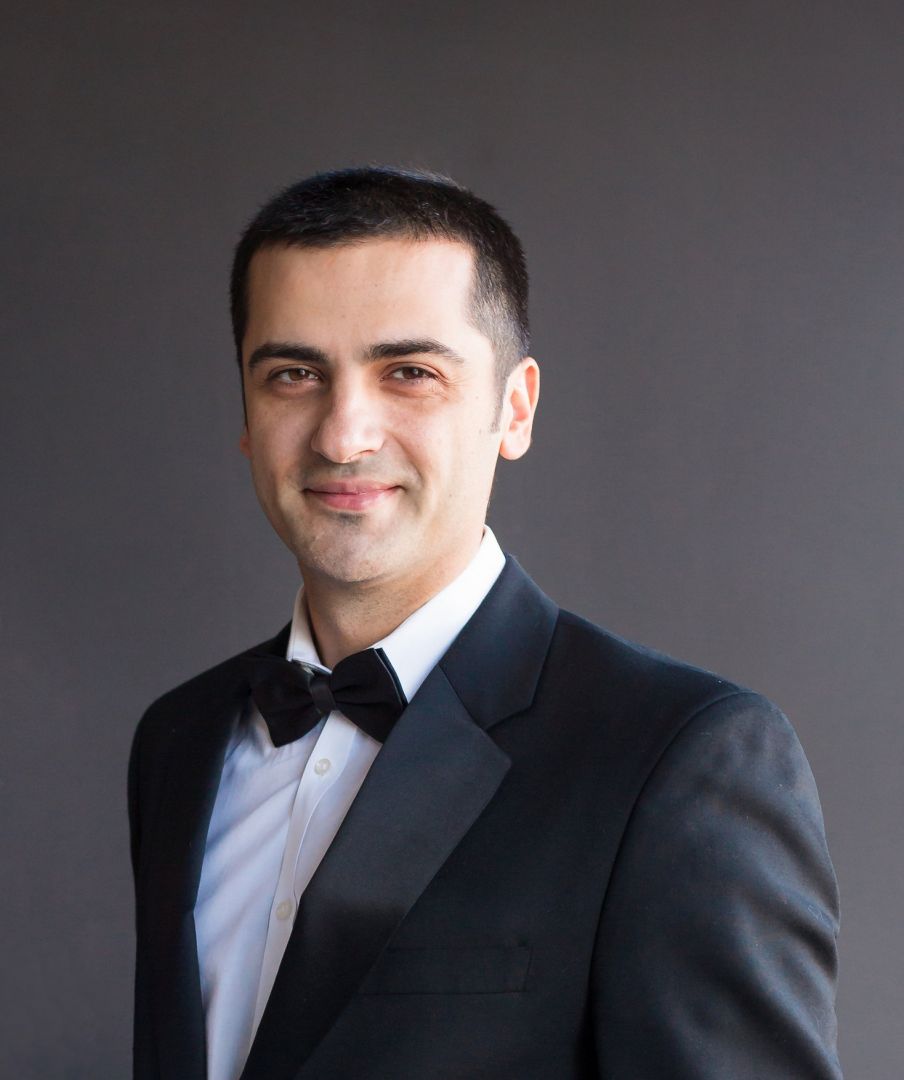 Any places to eat or things to do that you can share with our readers? If they have a friend visiting town, what are some spots they could take them to?
That’s pretty easy since I perform in many places throughout the week. I would take them to Coalvines Prestonwood on Tuesday night for my outdoor show . They could drink a glass of wine have a great pizza and later on dance outside the big plaza. On Wednesday I would take them to Plano Granite Boardwalk , they could walk around the shops and restaurants and then sit on the patio of Fork and Fire where I perform 6:30pm-9:30pm . On Thursday I would show them Downtown Dallas ending with a dinner at Xoxo Social. After dinner they would open a hidden secret door that would lead them to the mr x lounge where I perform dance music 8pm-11pm on Thursday’s followed by DJ doing some old school vibes . On Friday I would take them to the Library bar inside the Warwick Melrose hotel where I perform piano man favorites. On Saturday I would take them to brunch at Longhorn Icehouse to play some pool game and have great brunch , followed by Turkish Cafe and Lounge in Plano where they could smoke a hookah and see a belly dance show with an international Dj and see my international set. On Sunday brunch I would take them to uptown to Standard Pour where I perform my most fun variety Sunday brunch show 12:-4pm that night they could come to have great steak dinner at Drakes Hollywood and listen to my duo ( with a saxophonist) playing Sinatra and other crooner jazz covers. Another place to check is Toulouse in Legacy West shops in plano . It has great food and atmosphere. And legacy west is a cool place to walk around with various shops and dining. 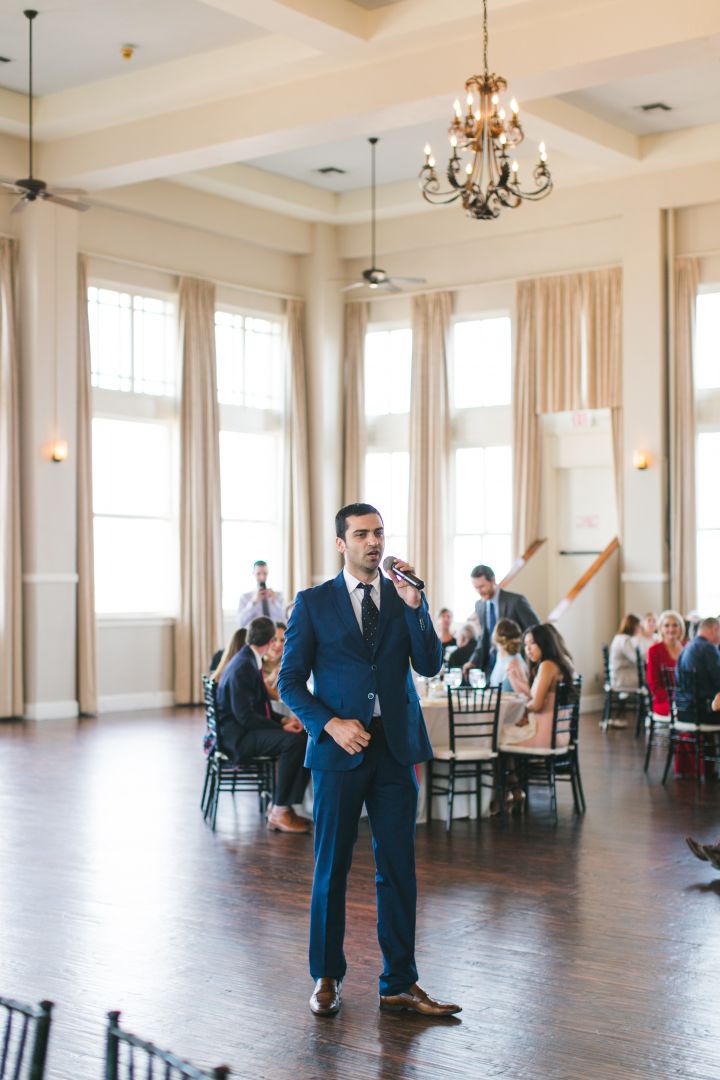 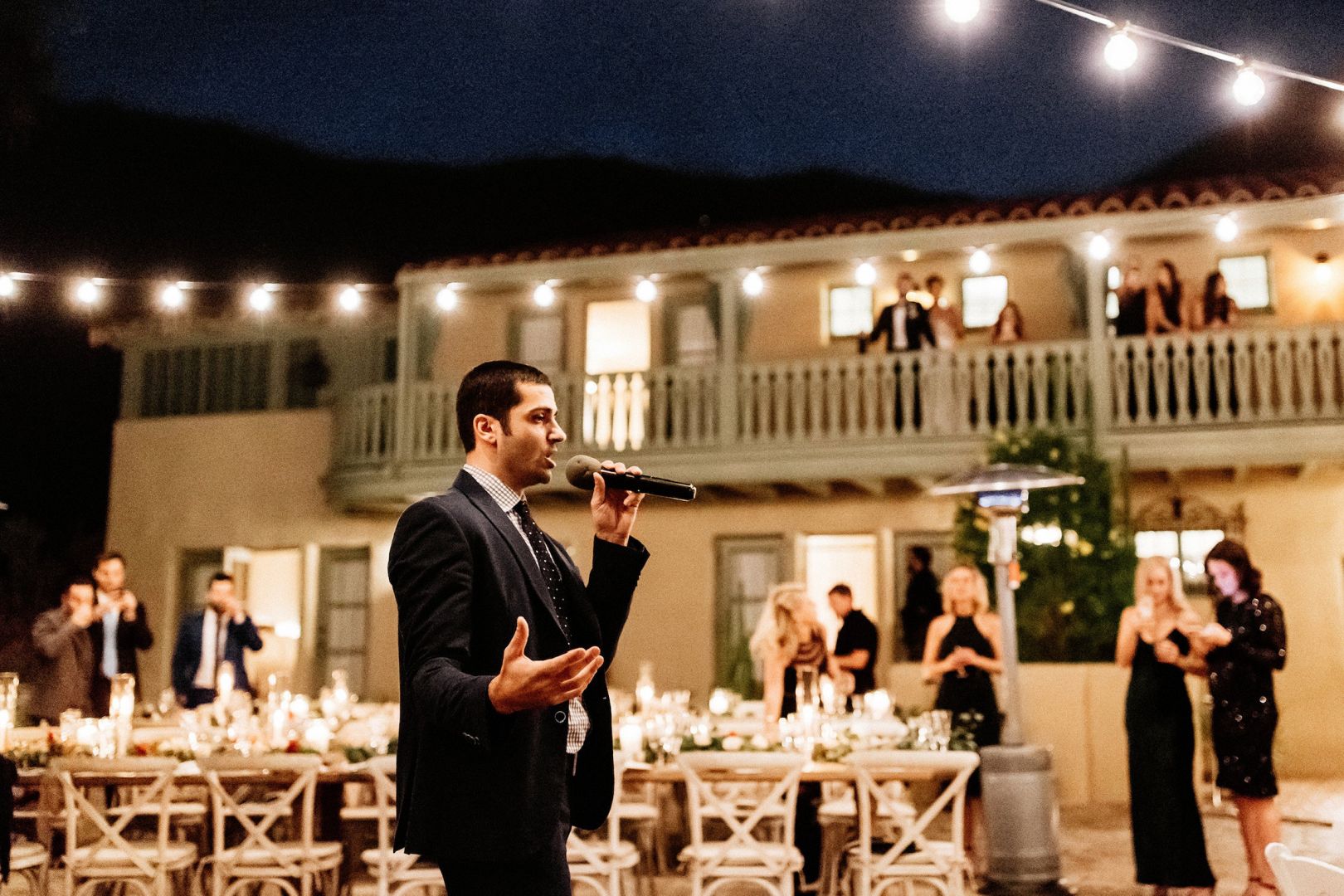 The Shoutout series is all about recognizing that our success and where we are in life is at least somewhat thanks to the efforts, support, mentorship, love and encouragement of others. So is there someone that you want to dedicate your shoutout to?
Dedicating this to my mother, who was my biggest cheerleader and invested in me all she possibly could, so that I could go and chase my dreams. Mastery by Robert Greene had the great effect on me, understanding that being on your own, first and formost requires you to be one of the best in your field. Having the best year ever – Jim Rohn 4 hour speech had an amazing influence on my life, especially in the part where he talks about , if you want to engineer your life you first have to create a philosophy for your life, what amazing life looks like in your own book.