We had the good fortune of connecting with Ella Jerrier and we’ve shared our conversation below.

Hi Ella, we’d love to hear more about how you thought about starting your own business?

Well, for starters – I’m only 14 years old. I started out as dancer when I was about 3 or 4 and was super active in competitive dance until 12 or so when I started studying acting. I was lucky enough to book a few local commercials and then one of the lead roles in a movie on Lifetime called “Terror In The Woods”. After that, I really started focusing on acting – though I continued to study dance and singing when I could. The acting world is REALLY tough. You will hear the word no a million times – but when you hear “yes” it’s all worth it. Because it’s so hard to land an acting job, I started to write my own short films and took a few classes on filmmaking (all before the pandemic). I wrote, cast, shot, and directed my first short film at the end of 2019. It’s called “What Are You Waiting For?” and it is based on some real life experience from when I was on a competitive dance performing company. A friend that is a casting director in Los Angeles suggested we enter it into some film festivals…so I was shocked when we were accepted and then started winning awards. I really loved the process of putting the whole story together from idea, to script, to shooting, to editing, to the final project. After finishing that film, I started working on more scripts, and in 2020 I started my own little production company called GirlBoss Films. Our plan is to write, produce and film interesting short films and web series in Texas and Los Angeles. We just finished editing our second film, and are getting ready to submit it to festivals. We wrapped filming on our third film in November and are working on editing and sound. Once we get done editing, I have 2 series that I’m planning on working on. 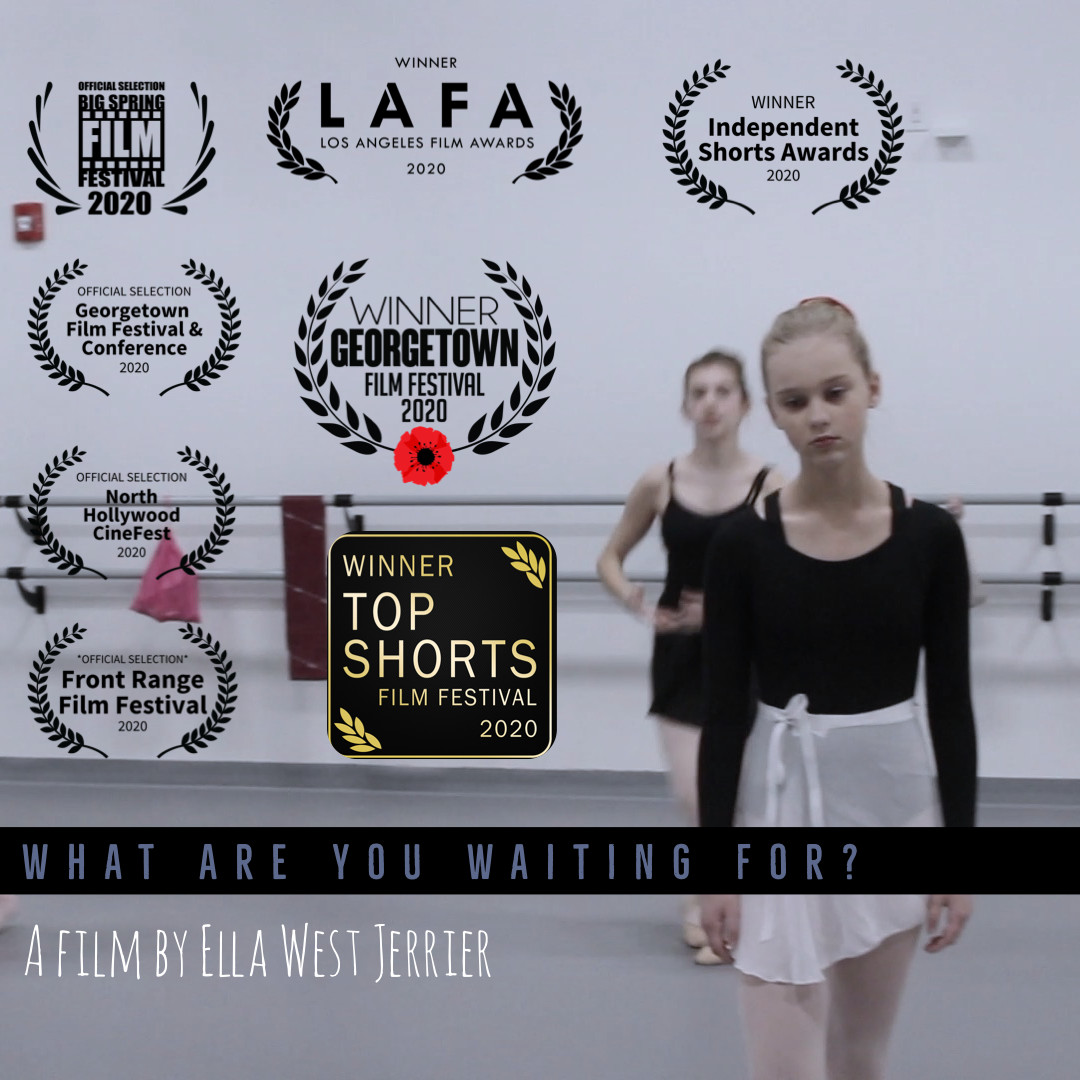 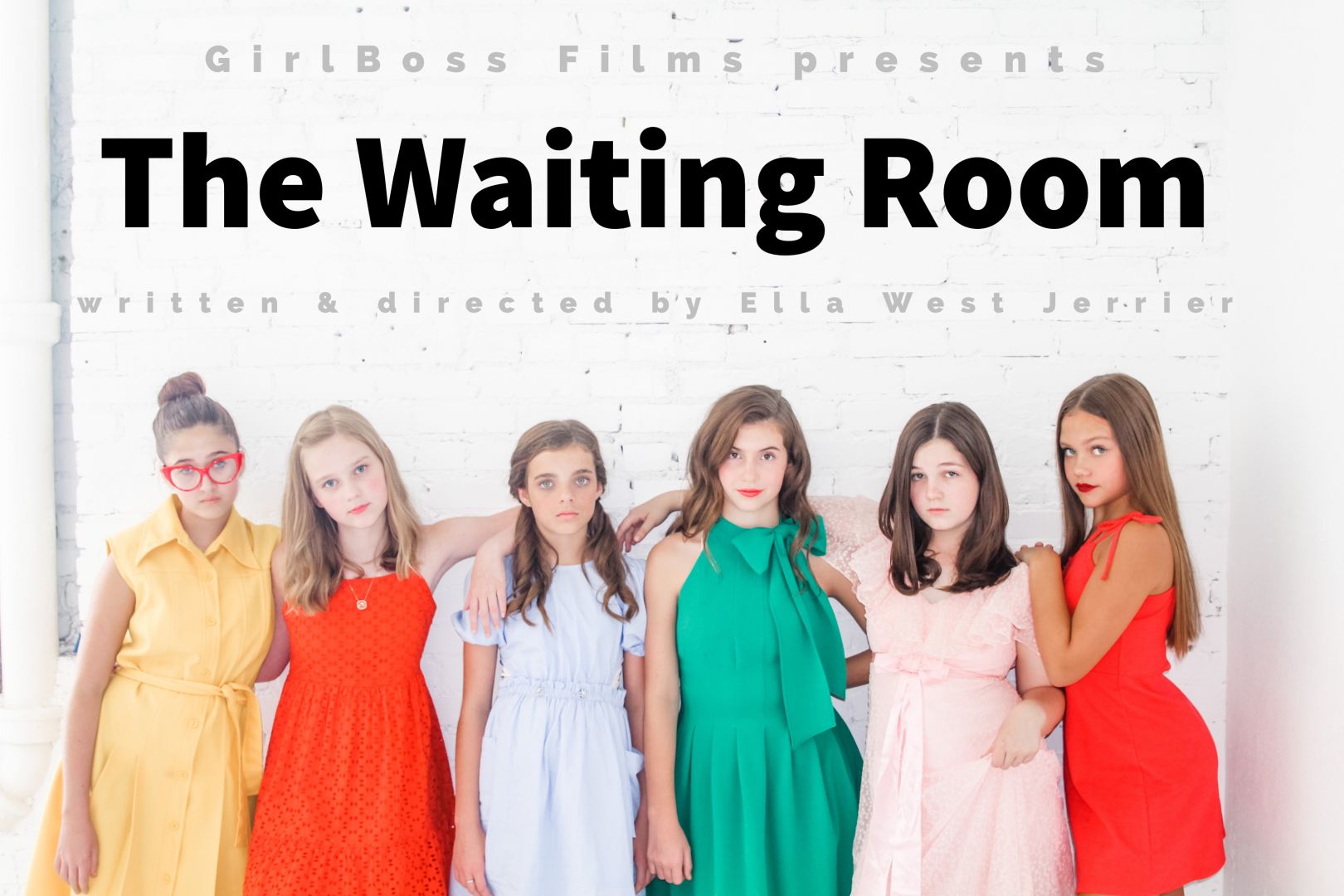 Being an actor is a tough job. You can’t just show up and memorize lines. Even though I’m only 14, I’ve been studying the craft for years. Being an actor during a pandemic is even tougher. The industry, like a lot of others, basically shut down in March of 2020 and is only now just slowly opening up. There are just not a lot of jobs. So I started thinking…why wait for someone to hire me when I can just hire myself? That’s why I started my own production company, GirlBoss Films. I write scripts for short films and then we decide how we’re going to put them together. I love writing them – and some I may act in and some I may just direct. By creating my own content, it really helped open up a creative outlet when everything was shut down. I was really excited about how well our first short film “What Are You Waiting For?” was received by the film community. It was accepted to some pretty big film festivals like Dances With Films (a top ten rated US film festival!), Top Shorts, Young Artist Awards, Young Entertainer Awards, LA Film Awards, and the North Hollywood Cinefest. Unfortunately many of the film festivals were virtual this year (thanks, Corona!), but the film won a number of awards including Best Young Director and Best Short for Children. That was pretty awesome for a film I shot with an iPhone and an old camera I found in a closet. 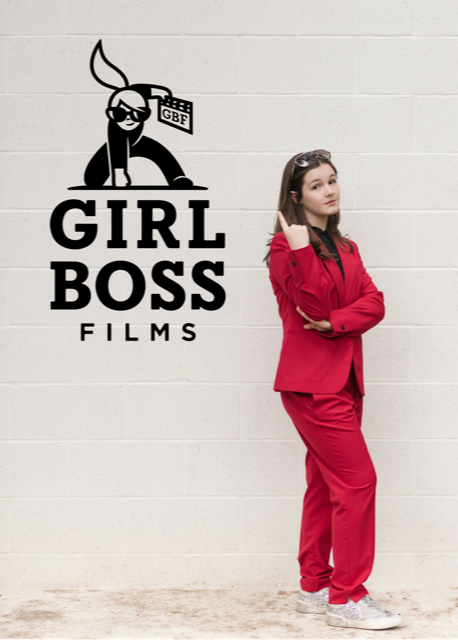 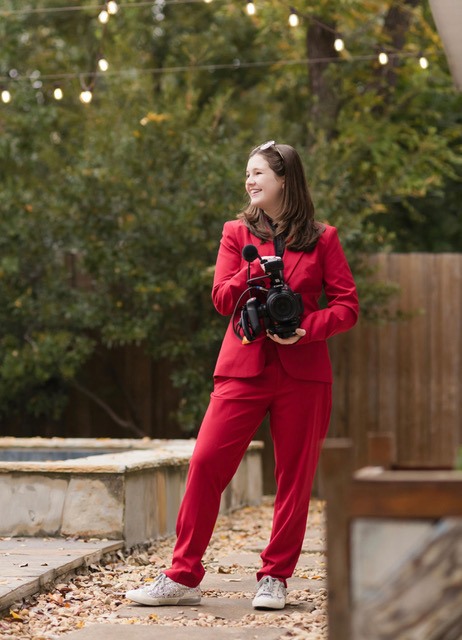 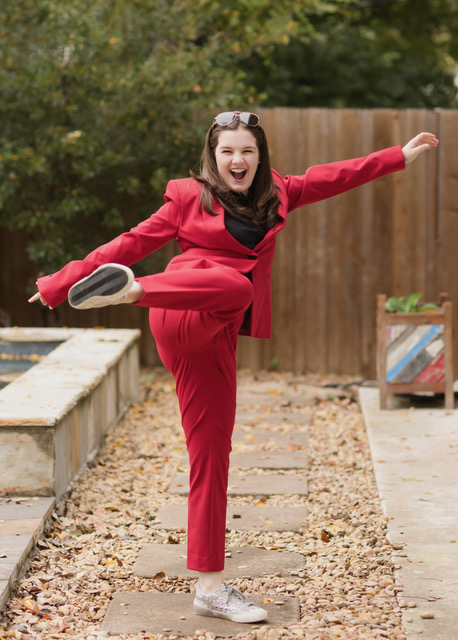 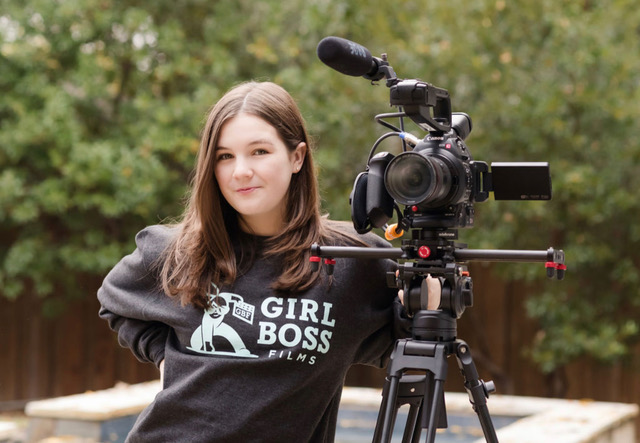 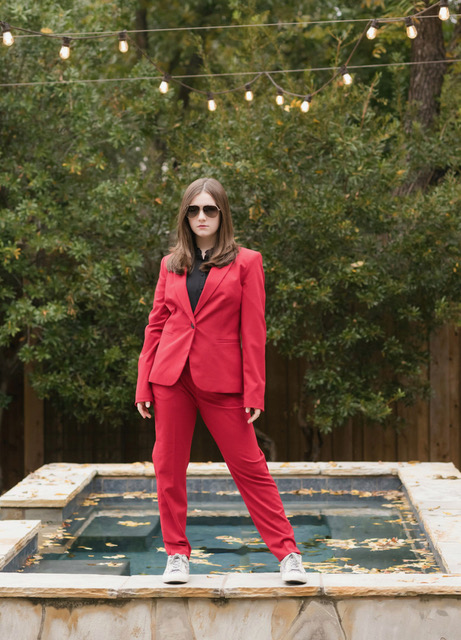 Any places to eat or things to do that you can share with our readers? If they have a friend visiting town, what are some spots they could take them to? 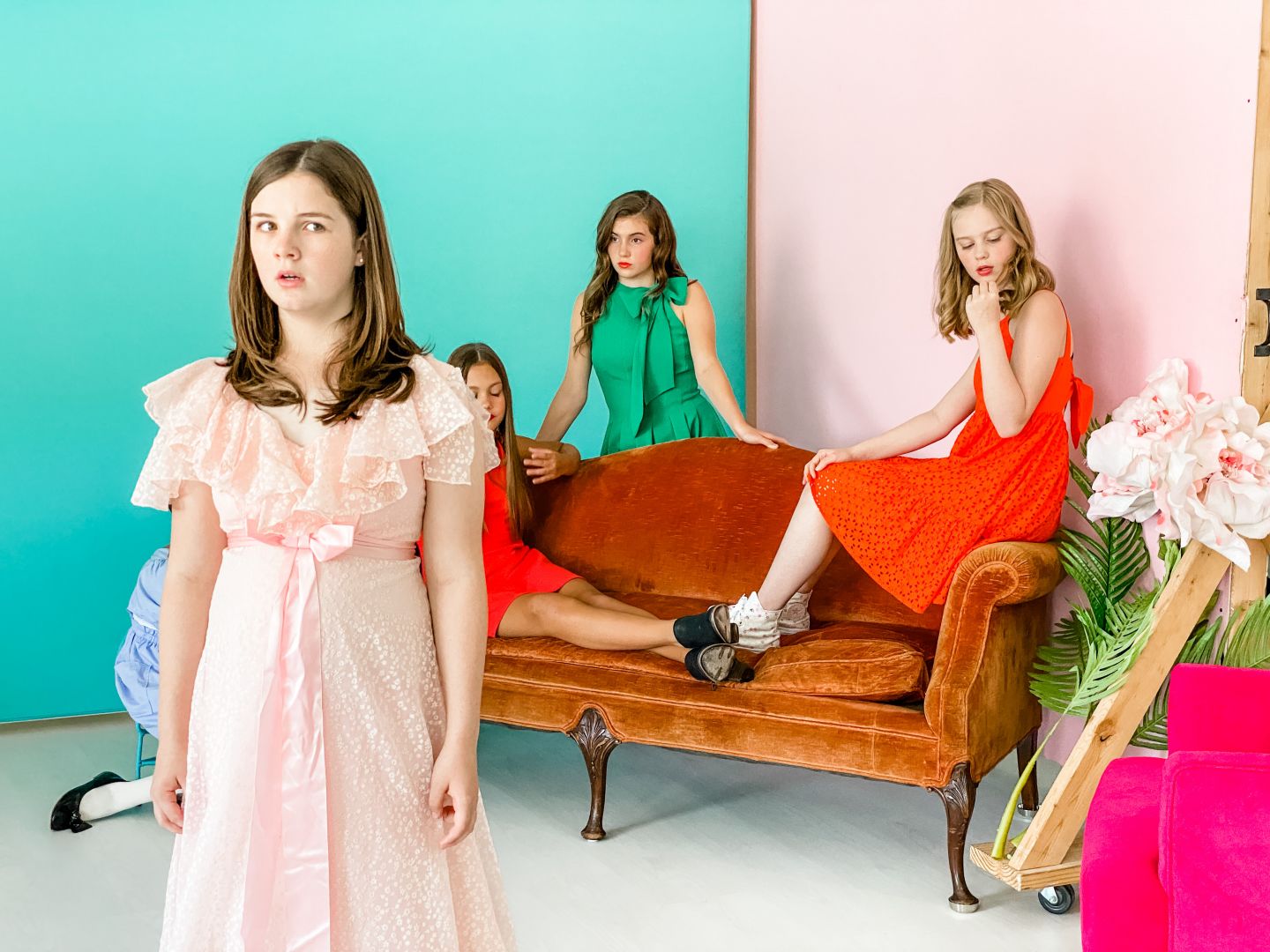 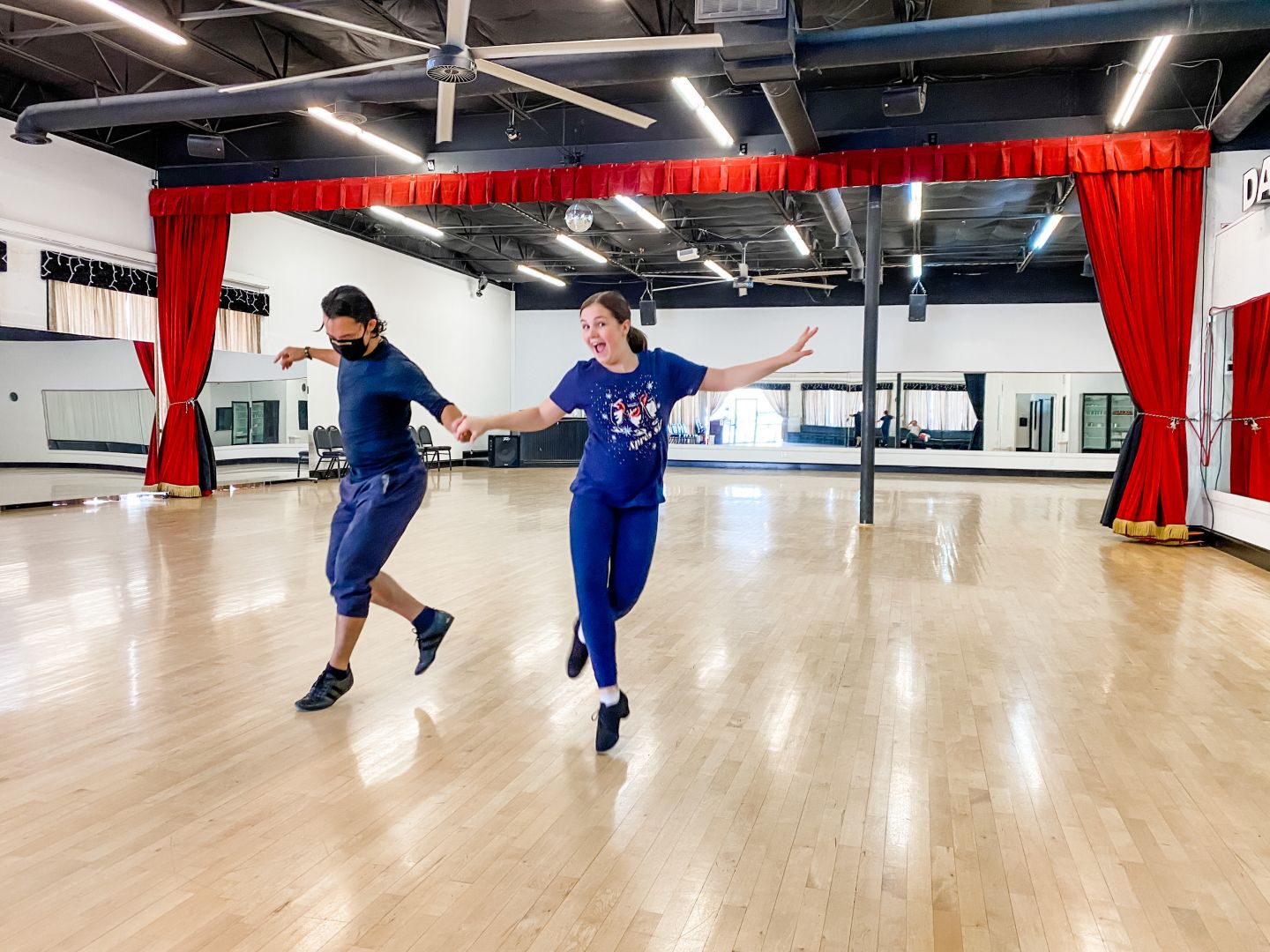 I have so many people that have inspired me to start creating my own content: Sharon Lieblein – the casting director from Los Angeles that hired me for Lifetime AND told me to enter festivals. DJ Viola – the director from my Lifetime movie that I learned SOOOO much from while watching him on set. Dave McGrory – the director of photography on the Lifetime movie that showed me how creative cameras can be. Cathy Sullivan and Sean Picto Cunningham – they created the first filmmaking class I ever took and set me on this path. Cynthia Bain – my acting coach in Los Angeles that really helped me understand how to structure stories and scenes. Lauren Lazell from Young Actors House for so much support and coaching. Studio 7 – this is my performing arts school I attend in Dallas…they are so supportive on all creative projects. Obviously my parents and my sister – they are my crew on most of my films!!!