We had the good fortune of connecting with Danny Girton Jr. and we’ve shared our conversation below.

Hi Danny, where are your from? We’d love to hear about how your background has played a role in who you are today?
Originally from Sacramento, California and now living in Fort Worth, moving every few years was common during my youth. My father, a Vietnam and Desert Storm veteran, was pursuing a medical career that required several relocations: from the West Coast to New York City, then to small towns across the Mid-Hudson Valley region, my mother and I transferred to each new community alongside him, and eventually established roots near Stewart Air National Guard Base in Newburgh, New York.

Visiting the base with dad, I strongly remember witnessing the epic mass of the C-5 Galaxy and C-130 Hercules planes landing and surrounding the colossal hangars, exploring sweet treats, food, and other essentials at the Base Exchange (BX), and standing at his side when he announced retirement following the first Gulf War. Through it all, I recognize now how much we were guided by courage and faith while navigating the complexity and ambiguity of frequent household shifts in the 1980’s and 90’s. Following my father’s service, military culture continued to touch our lives. We frequently participated in sports and cultural events at nearby United States Military Academy West Point, where I also competed in track races at the Gillis Field House.

Access to these emotional and physical outlets helped me begin to transform feelings of volatility and uncertainty from all the family’s displacements into an eagerness to pursue more balance, better understanding, and hope later in life, which brought me and my own family to Texas. 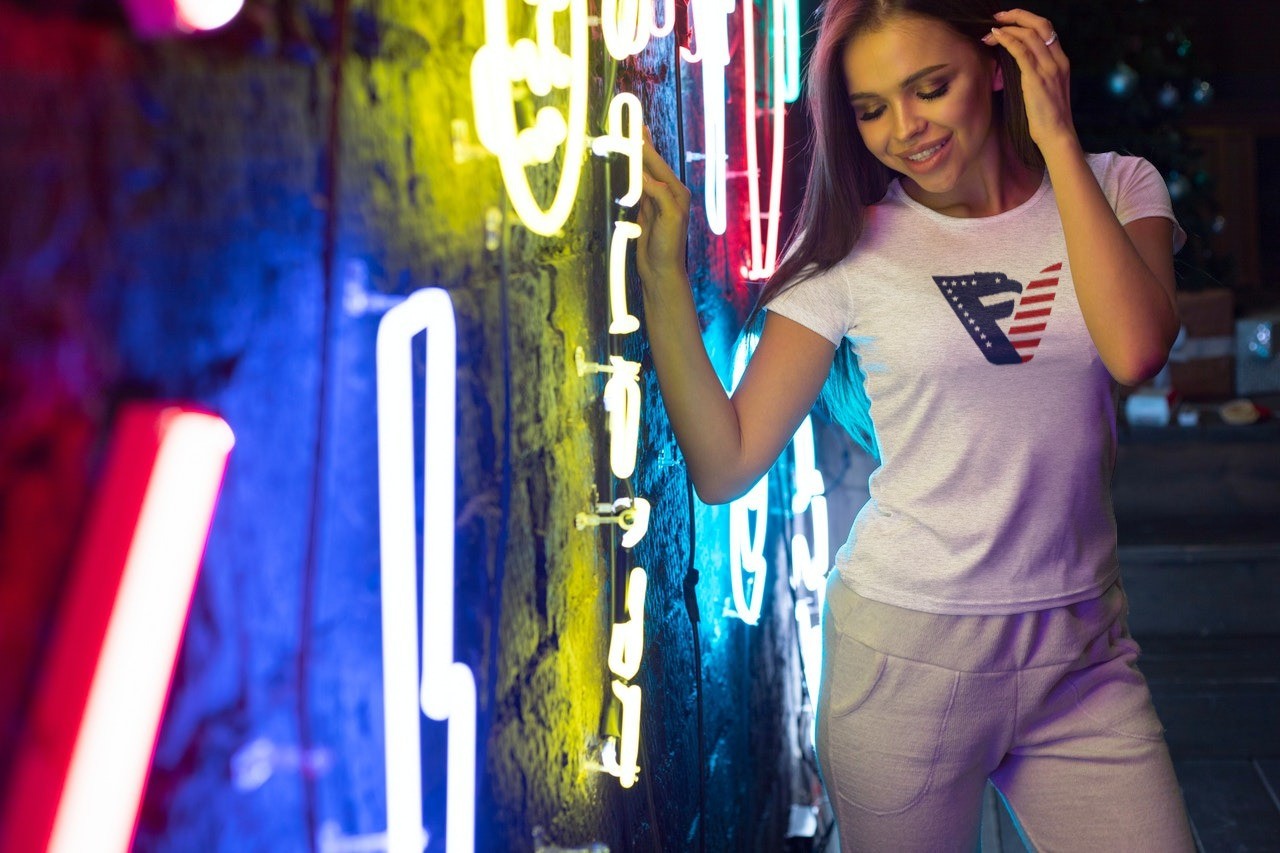 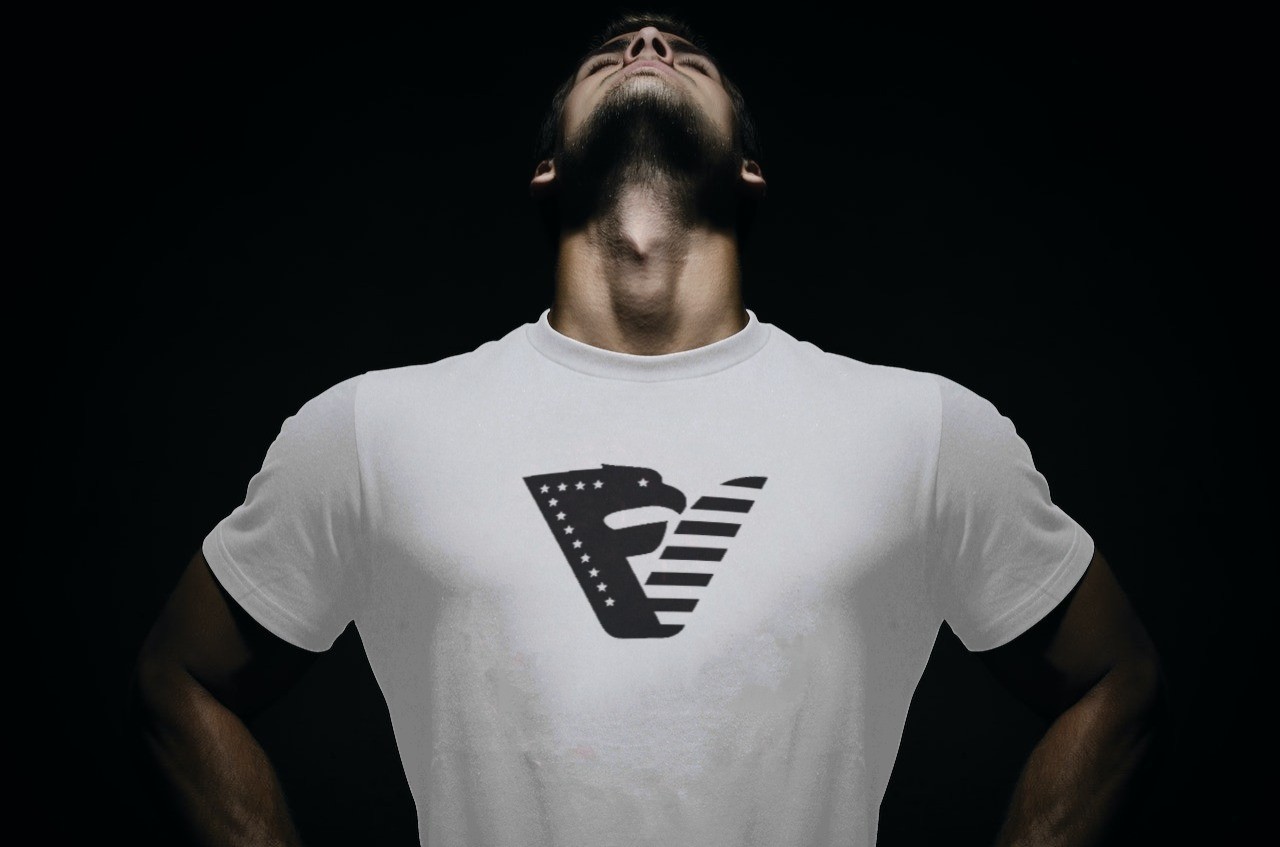 Let’s talk shop? Tell us more about your career, what can you share with our community?
My professional journey has been a winding path full of unforeseen detours and fortuitous opportunities. From being a Guinness World Records judge, to advising governments and philanthropists on international investment opportunities, to launching forward-looking initiatives that benefit the military community, I’m dedicated to maximizing the potential of my diverse background in uniquely meaningful ways.

As the global pandemic affected us all, I launched Freedom & Victory, a patriotic apparel venture that gives a percentage of each garment sale to veterans philanthropic endeavors. To date, Freedom & Victory has contributed to humanitarian efforts for the 2021 Afghanistan withdrawal, STEAM education and community workouts to support veterans’ mental health, and was appointed to the Advisory Board of a United States Marine Corps Memorial Foundation. At this pivotal moment, I’ve been increasingly reflecting on growing up with mom while dad was in the service, and through this lens, Freedom & Victory is eager to dedicate more charitable resources toward serving military spouses and children going forward.

By way of background, Freedom & Victory is a reiteration of FitnessVroom, a social impact project I established in 2017 to facilitate veteran transitions to civilian life through health and wellness opportunities, including exercise and self-care “pop-up” experiences led by world class athlete veterans, like George E. Hood: a multiple world record holder, former U.S. Marine Corps Officer, and retired DEA agent. A portion of FitnessVroom proceeds were donated to veterans charities, including the YMCA “Urban Warriors” program.

Being patriotic, curious, creative, and committed helped propel me through years of challenge and change toward this calling, and I’m waging these qualities will help sustain the pace of progress in the years ahead. 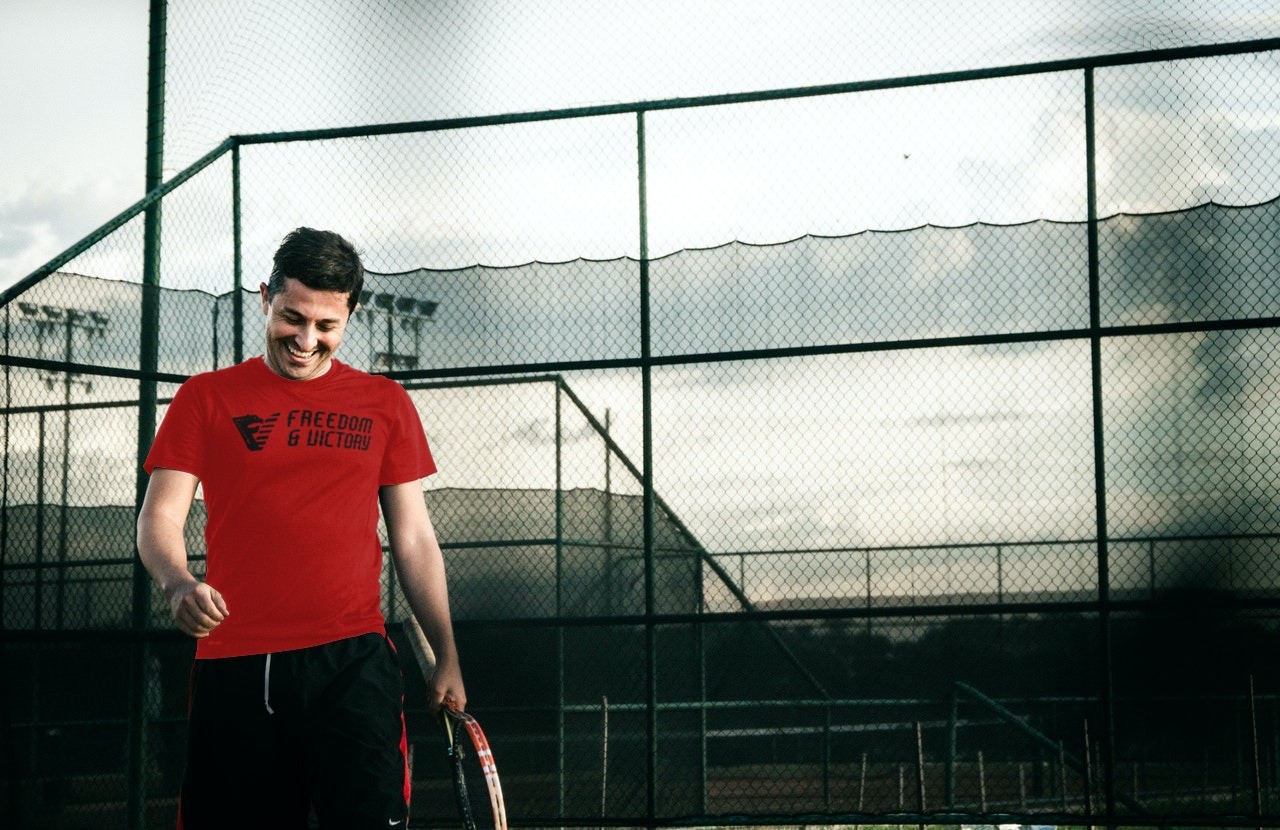 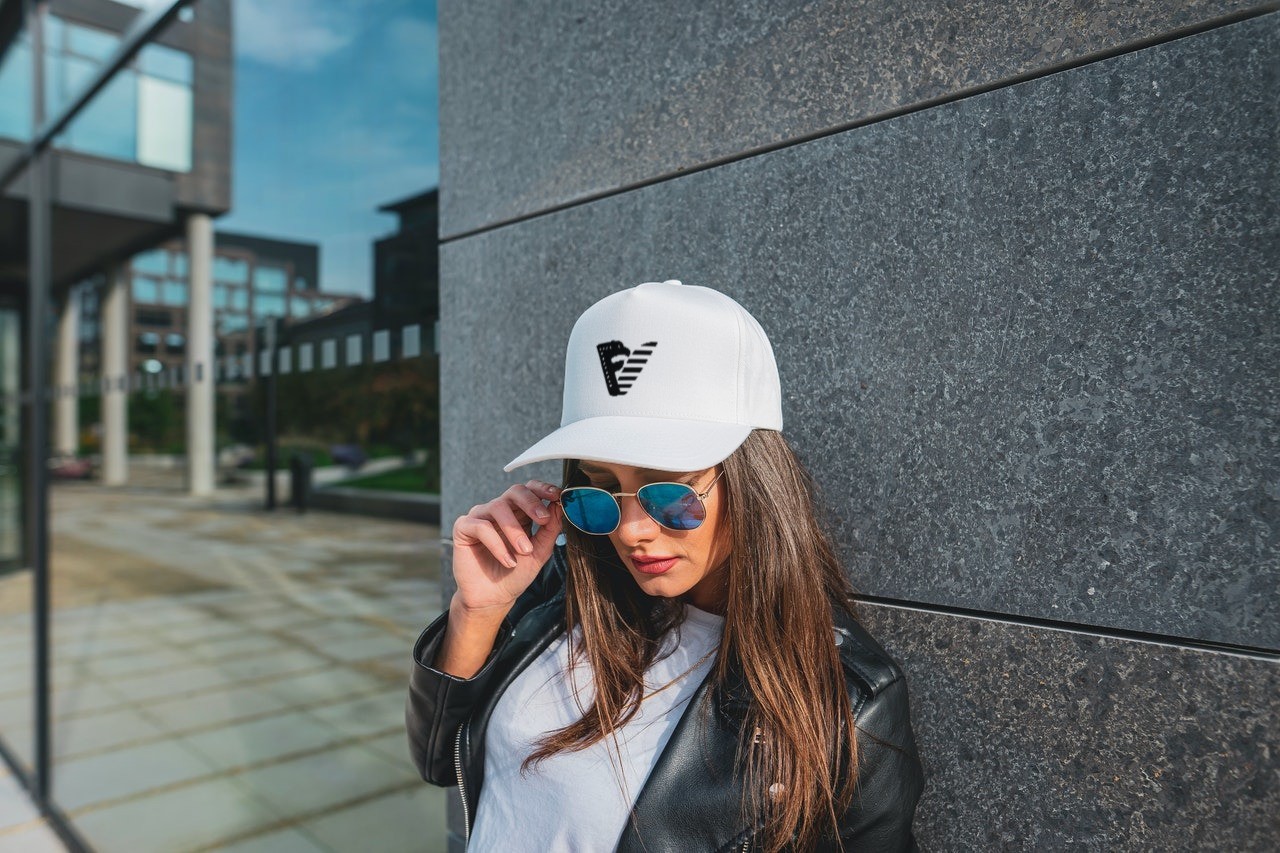 If you had a friend visiting you, what are some of the local spots you’d want to take them around to?
Acknowledging DFW’s abundant food, beverage and entertainment options for people of all ages, I’d recommend the following destinations to close friends wanting memorable and quality dining and recreation while visiting the area: 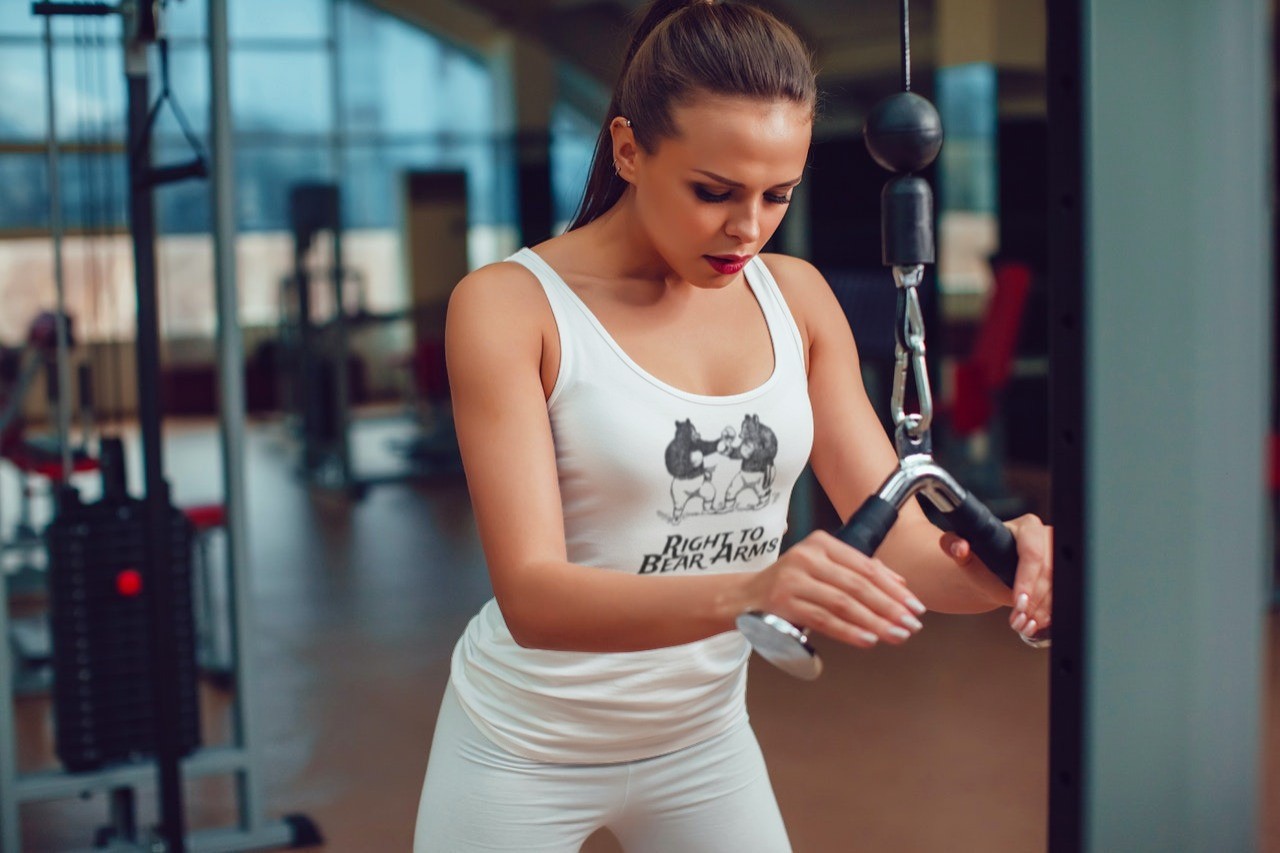 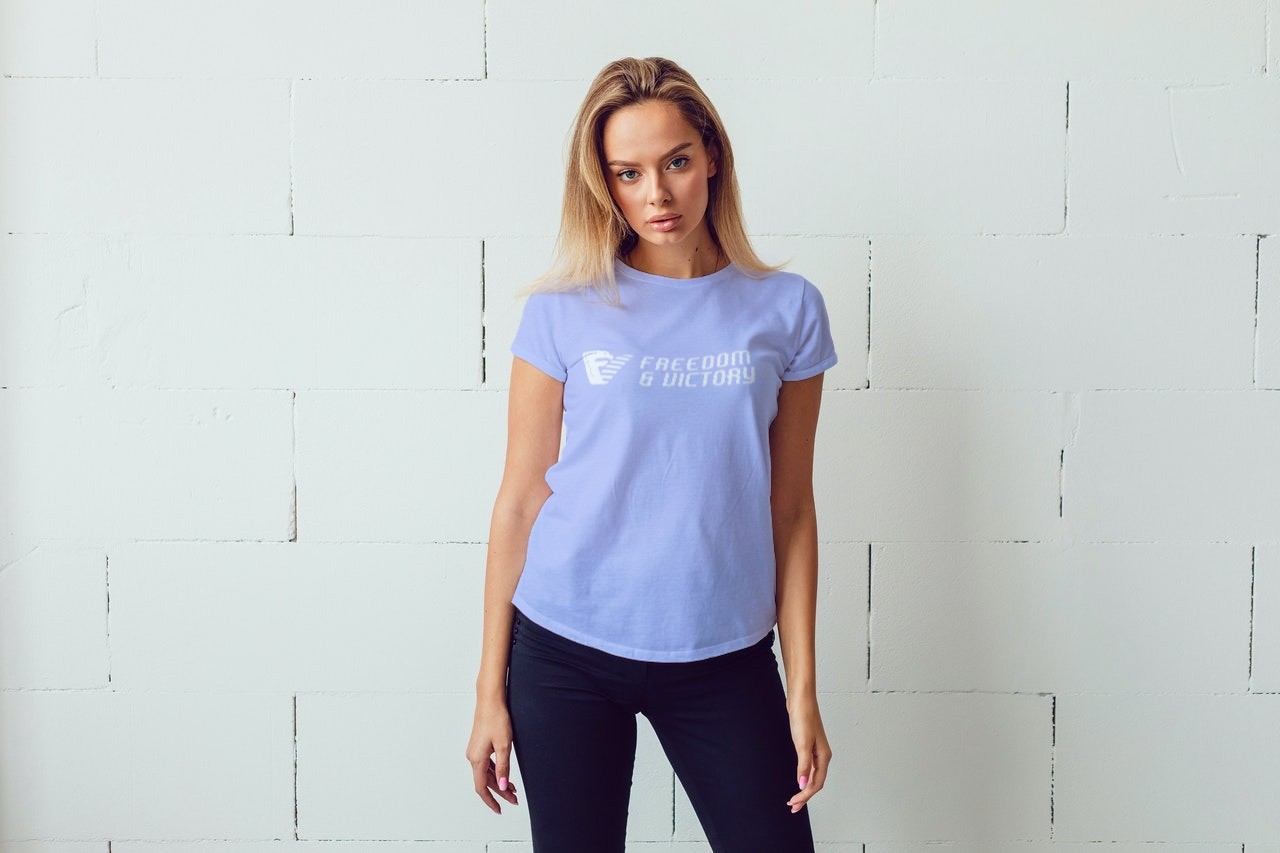 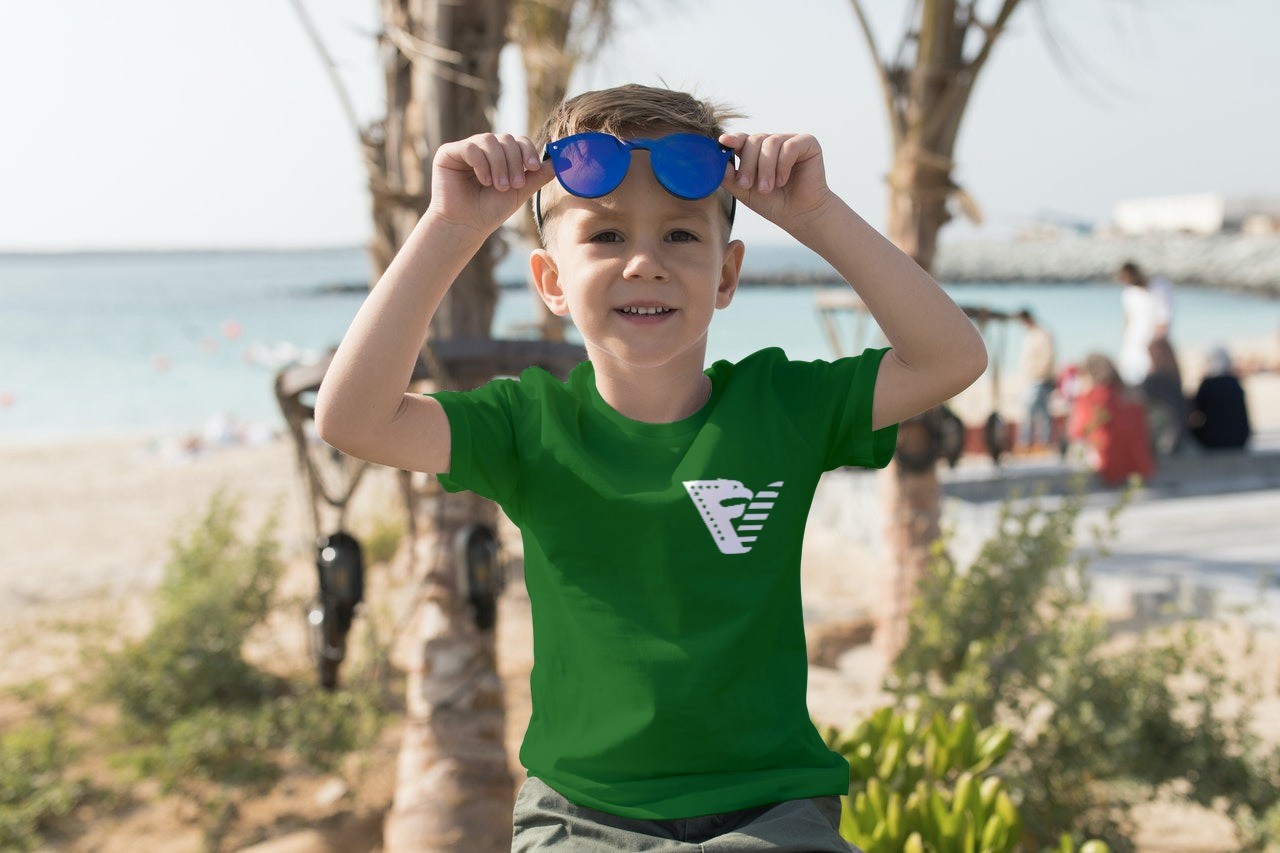 The Shoutout series is all about recognizing that our success and where we are in life is at least somewhat thanks to the efforts, support, mentorship, love and encouragement of others. So is there someone that you want to dedicate your shoutout to?

Freedom & Victory’s mission to have the back of every military family is inspired by my dad, Danny Sr.
As we get older, I feel stronger admiration for the skill, bravery, and trust in God at the heart of his many stories. From Southeast Asia and the Middle East to the Alaskan wilderness, Mediterranean region and beyond, he’s learned so much through nearly eight decades of remarkable experiences. Reflecting on our relationship, every day I grow more thankful for the wisdom, humor, care, and encouragement he shares as my father, friend, and a veteran. 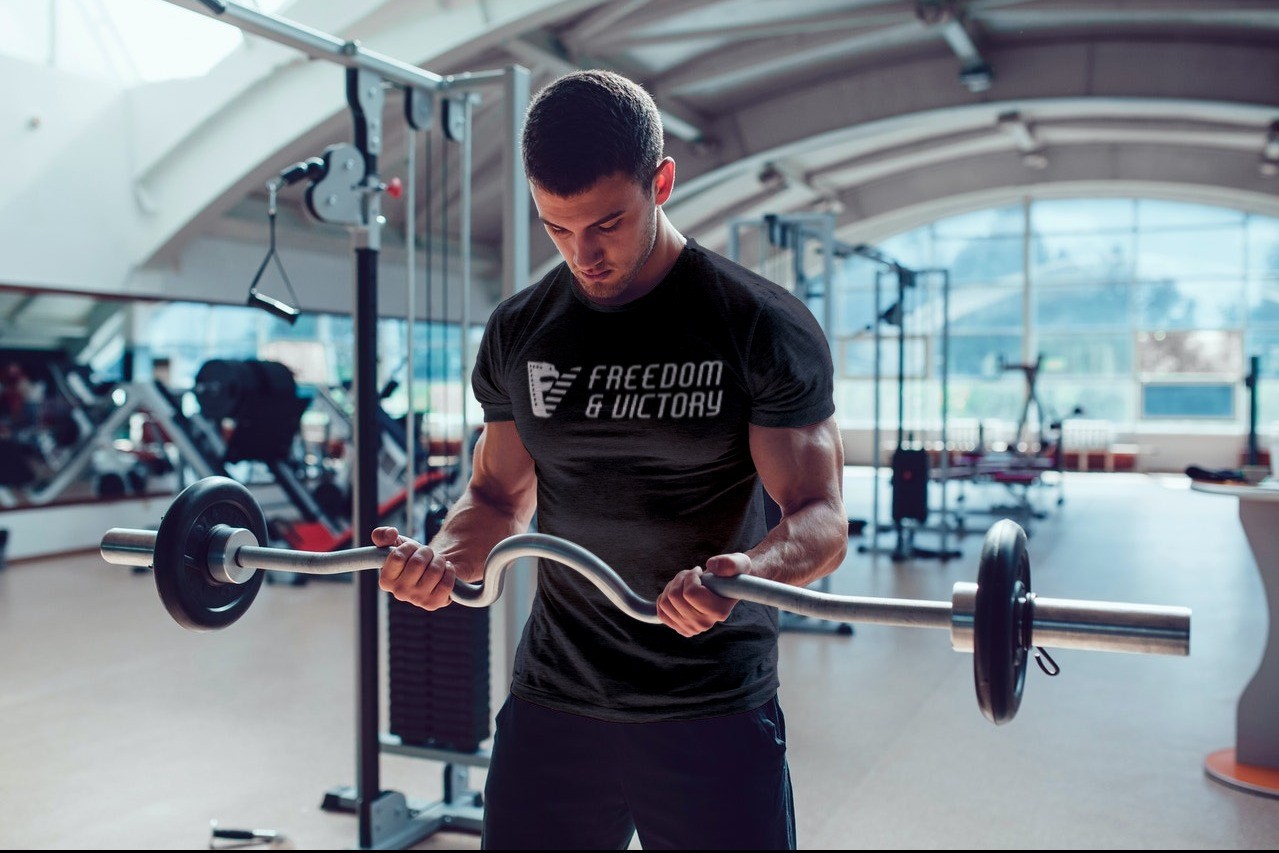 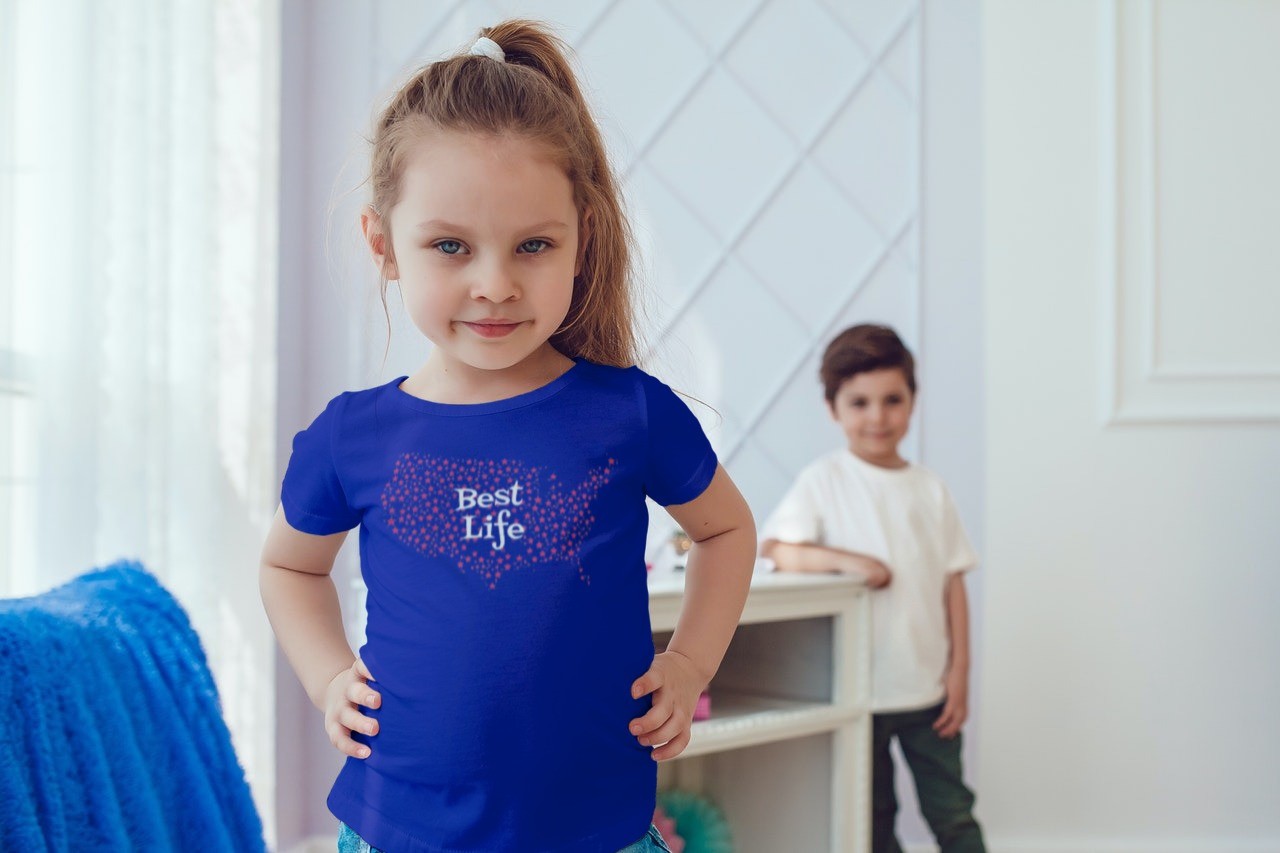