We had the good fortune of connecting with Brian Hoang and we’ve shared our conversation below.

Hi Brian, how did you come up with the idea for your business?
Prior to SURVIVR, I co-founded a VR/AR consultancy called Immosis. We built projects in areas such as gaming, education, and healthcare. While we learned a ton and gained revenue from services, we preferred to focus on a product. After multiple failed experiments, we eventually met a retired police officer who was interested in trying our VR tech. Keep in mind, the vast majority of officers haven’t trained in VR. Even more so back then. So when we threw him into one of our VR games, he was blown away at the most immersive experience he ever had. So he asked, “Guys, have you ever considered using this technology to train the police?” He believed that VR would become the future of police training. We conducted feasibility research and found that not only is there a lucrative market opportunity, but also we fell in love with the humanitarian impact of this application. We could leverage our talents to make communities safer. That was the inception of SURVIVR, and the rest is history. 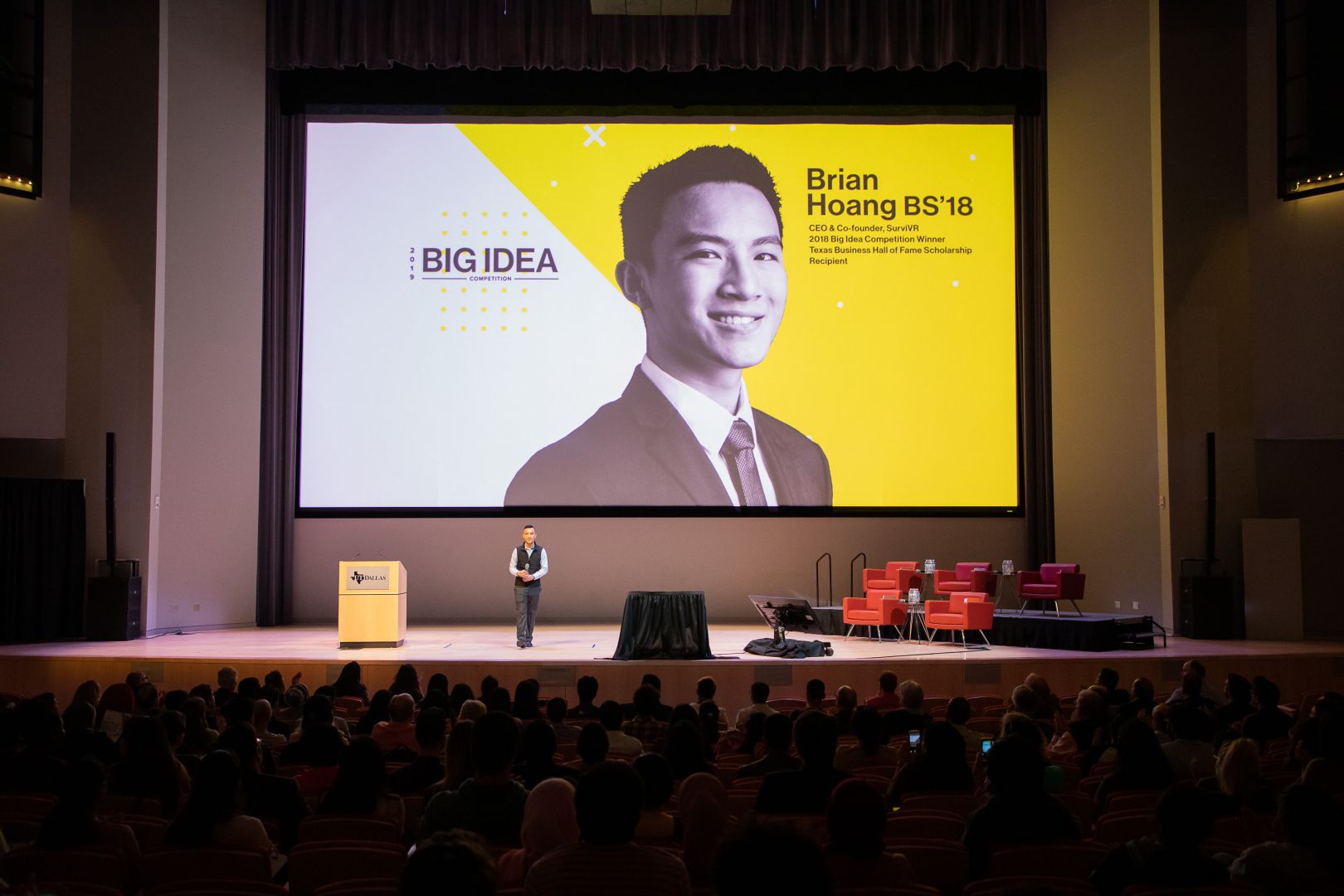 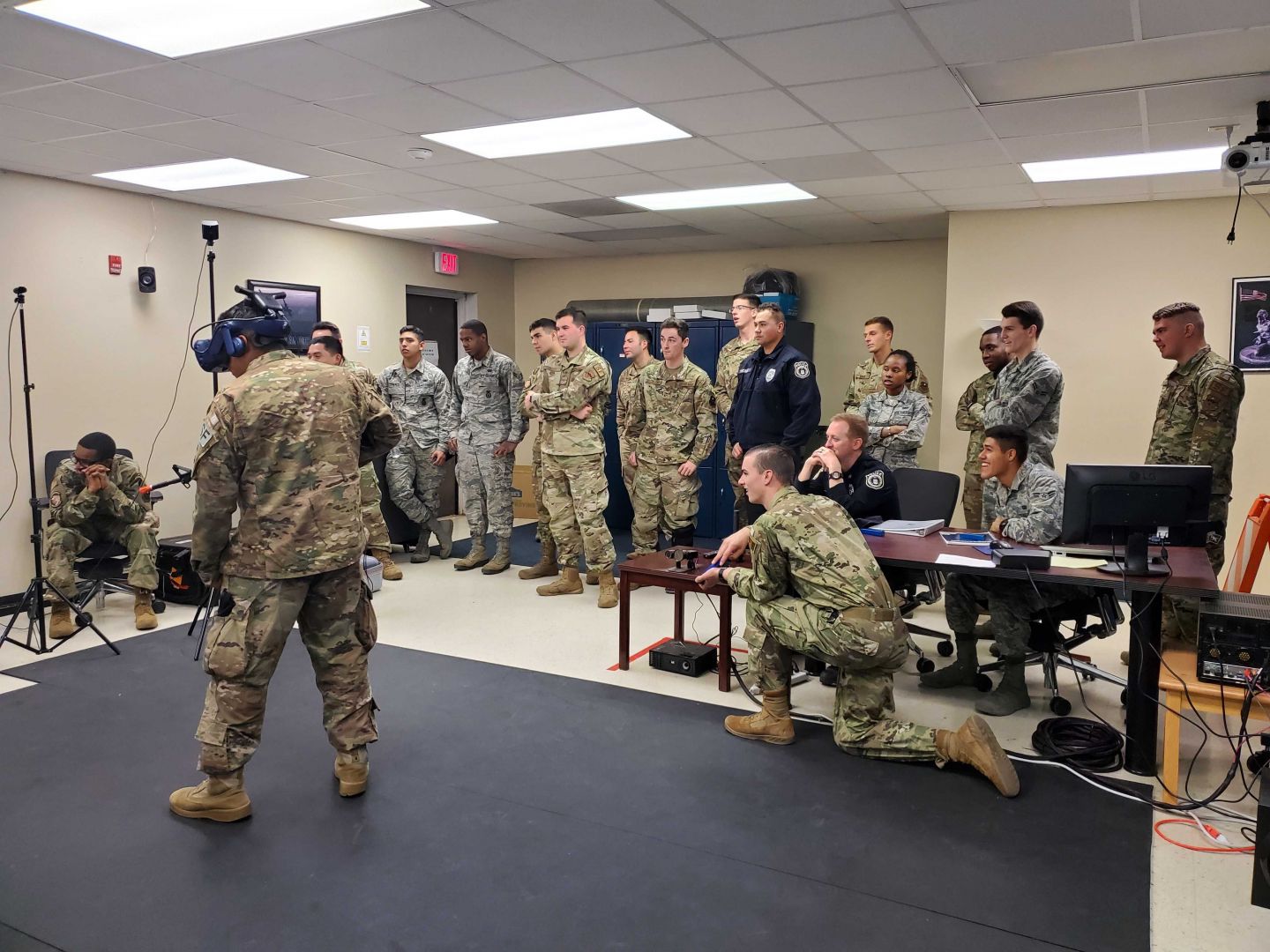 What should our readers know about your business?
SURVIVR exists to make communities safer. We do so by building world-class training products that empower first responders to improve their decision-making, de-escalation skills, and response times. In other words, our goal is to enhance law enforcement officers by providing the most realistic training simulator in the world. Officers are able to immerse themselves in realistic, high-pressure training scenarios that reflect real-world calls to service, such as traffic stops, domestic violence, and active shooters. We’re proud to have deployed our simulators to municipal, state, federal, military, and university law enforcement organizations across 8 states (and counting) within a year. Getting here was absolutely a challenge, considering the complexities of VR tech and selling to government entities. However, given our backgrounds in computer science and virtual reality, as well as our ability to recruit former law enforcement onto our core team and advisory board, we learned and accelerated quickly. When someone starts a business, it’s generally ideal for them to be a subject-matter expert in that field. That would mean having industry connections, knowledge on pain points and purchasing processes, being taken more seriously by prospects and investors, etc. I had none of that regarding law enforcement when we started SURVIVR. And in retrospect, nor did I care to let that discourage me. What I’ve always been good at is recruiting skilled people to supplement my weaknesses. That’s the key. You need to be self-aware, learn how to pitch effectively to various audiences, constantly get in front of those audiences, and back your talk with meaningful progress so everyone is willing to stick along with you. This topic warrants a much larger discussion, but you get the gist. 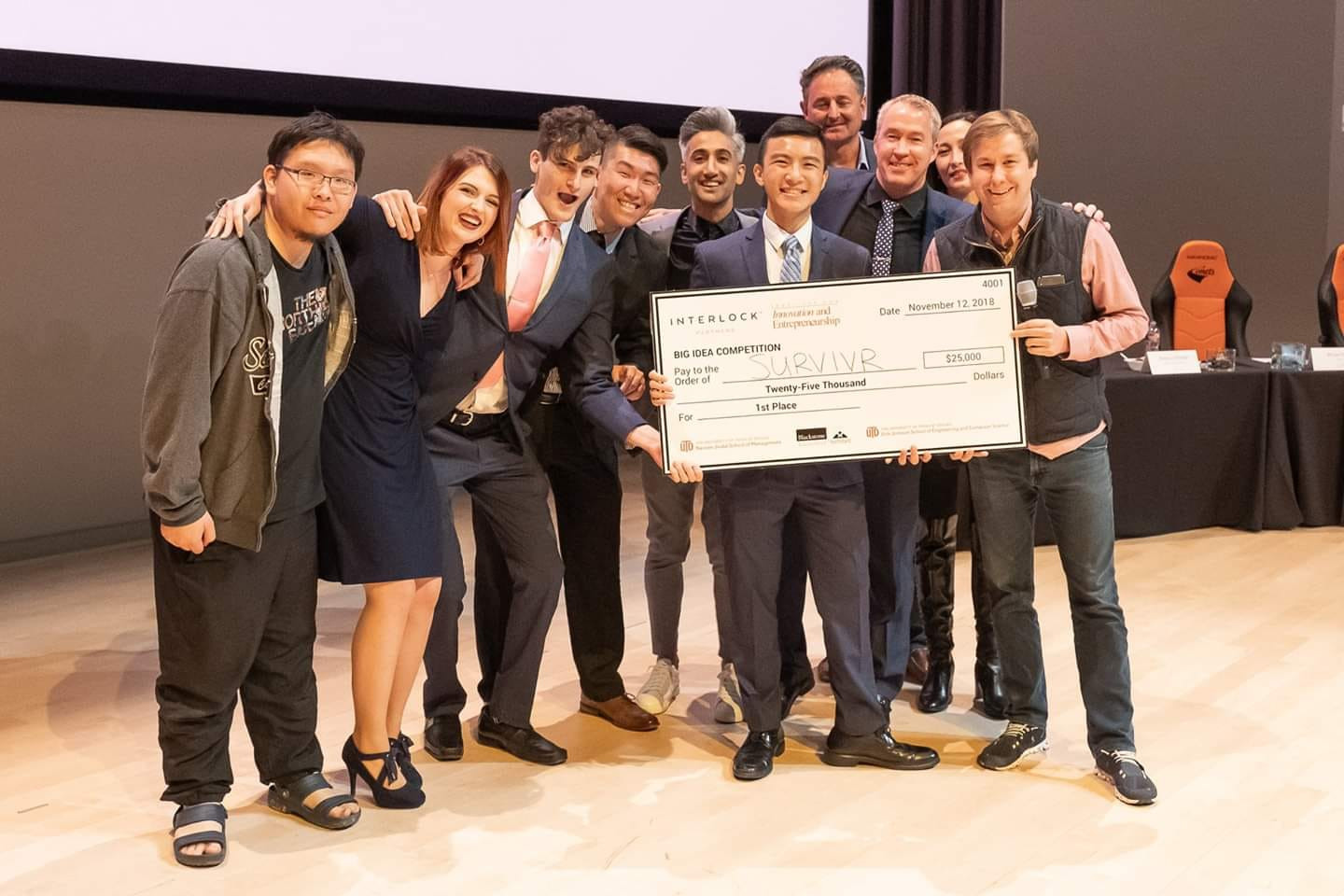 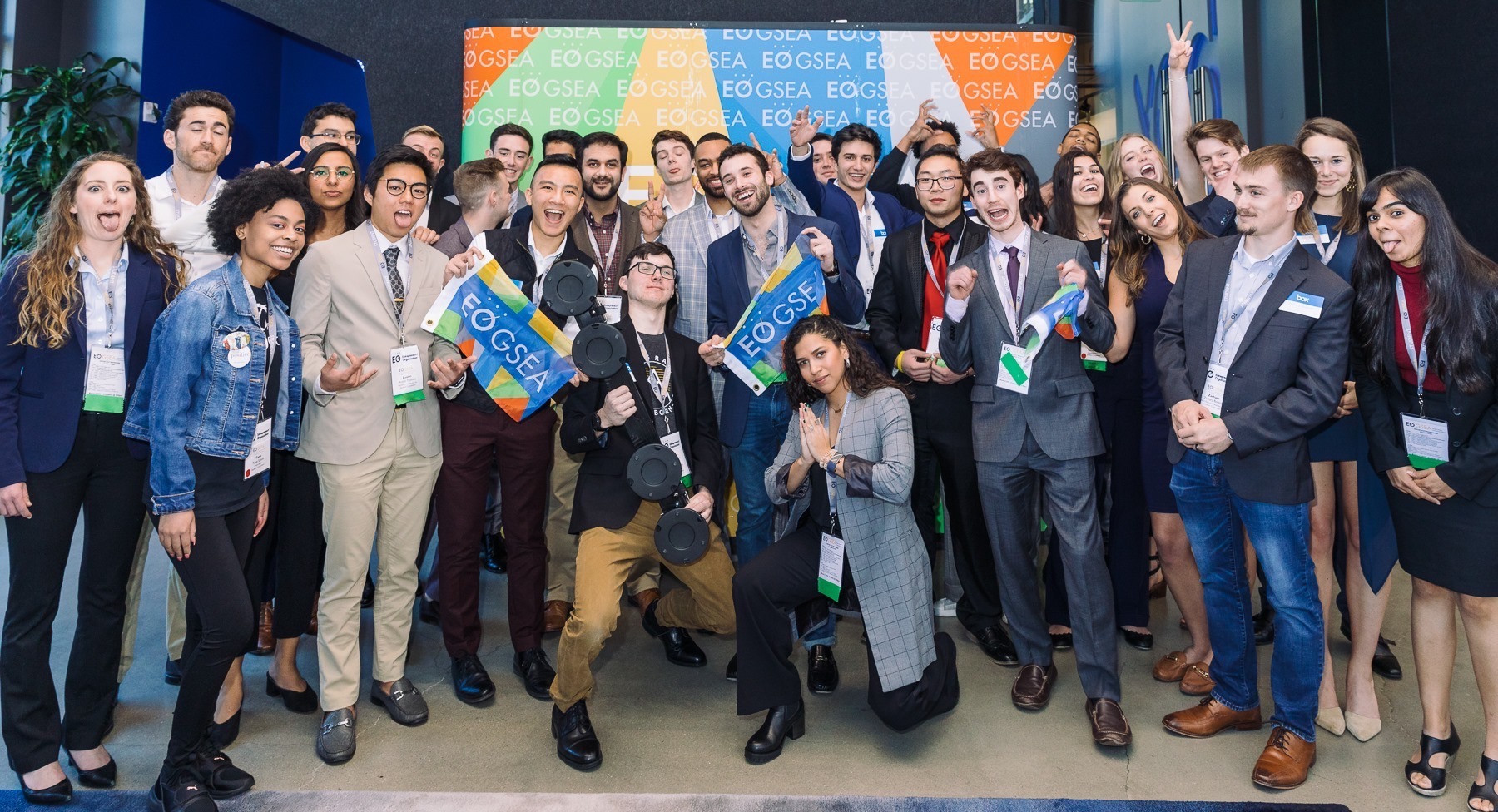 If you had a friend visiting you, what are some of the local spots you’d want to take them around to?
In a non-pandemic world, I’d recommend visiting the Perot Museum of Nature and Science, Dallas Museum of Art (it’s free!), and The Dallas Arboretum and Botanical Garden. Take a stroll around Watters Creek, Klyde Warren Park, and Legacy West (esp. the Food Hall and Box Garden). Bar hop in Uptown and Deep Ellum. Catch a concert at House of Blues (also, a moment of silence for Lizard Lounge). Finally, if my friend is loaded with cash, end the night with dinner and city views at Reunion Tower. 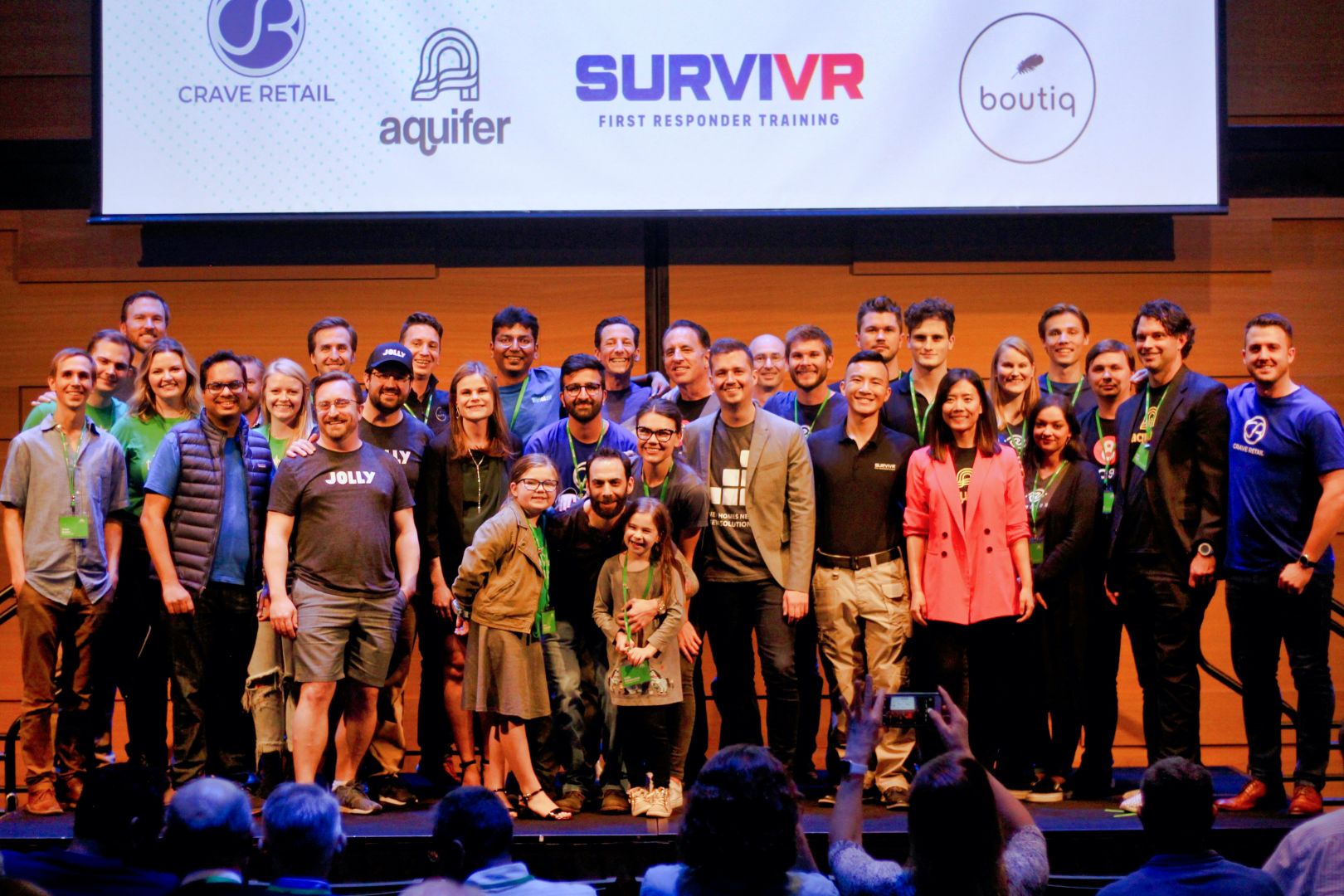 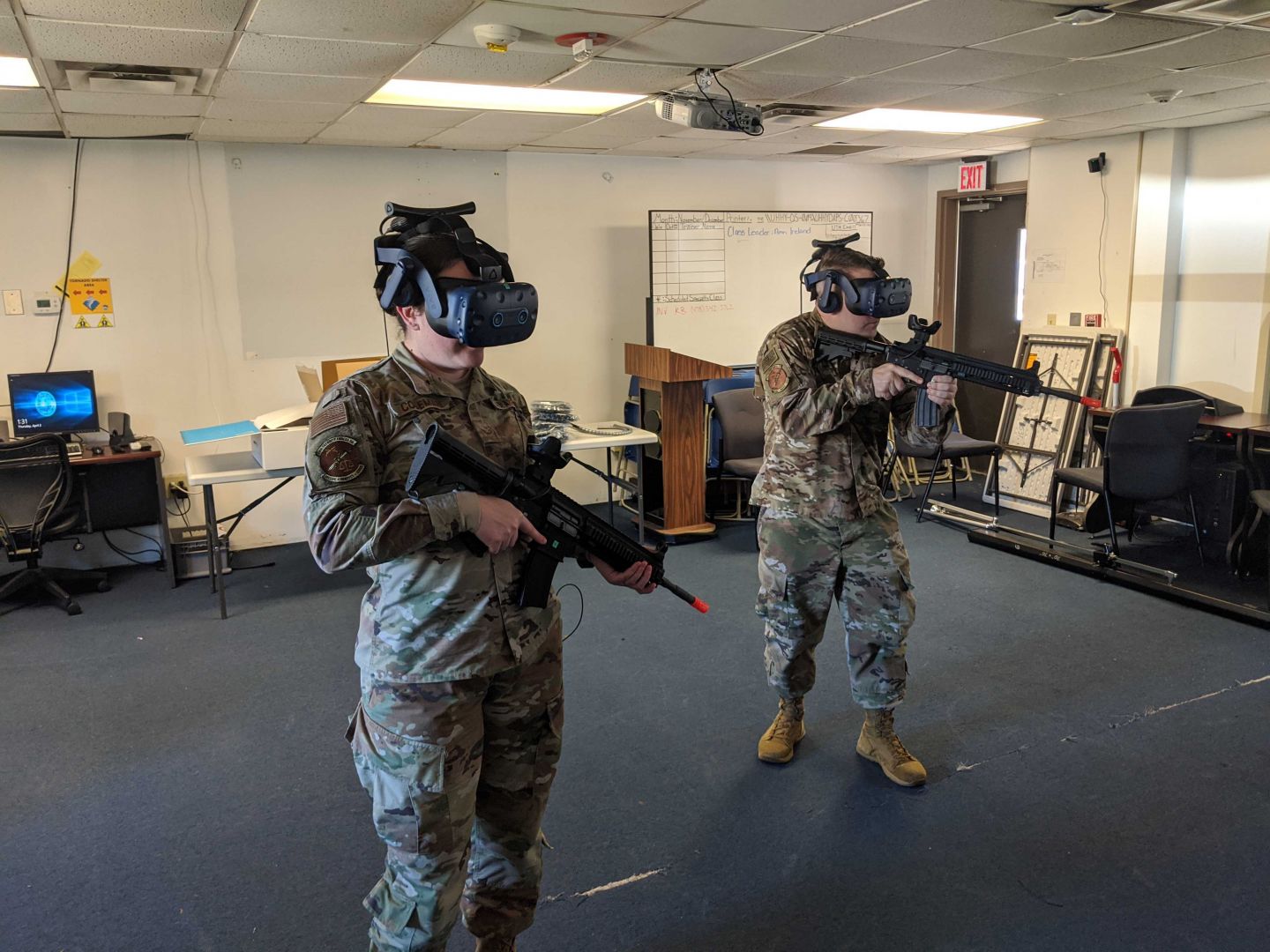 Who else deserves some credit and recognition?
I’m lucky to have endless mentors to whom I owe a shoutout. Amos Schwartzfarb and Trevor Boehm from Techstars Austin, Mike Prorock from Mesur.io, James Garvey and Kelvin Pho from Self Financial, and many more. Including my co-founder, Marwan Kodeih, and the team at SURVIVR, of course. However, if I go all the way back to the beginning of my startup career, Bryan Chambers from UT Dallas and Capital Factory played a special role. He was impressively patient even when it was clear how ignorant I was about startups. If I was him, I would’ve thought that this kid would never become a serious founder. His support is very likely the reason I’ve managed to navigate towards a successful company over the years instead of going back to a corporate job.