We had the good fortune of connecting with Brandi Price and we’ve shared our conversation below.

Hi Brandi, alright, let’s jump in with a deep one – what’s you’re definition for success?
I don’t believe ‘success’ is something that you can define in a blanket sense because it’s different for every person. In my opinion, success can be found from the mundane to the ornate, the everyday to the once-in-a-lifetime. I suppose for me, as an artist, the feeling of success is often found in the process of creation. To be able to enjoy the fruits of your labor can be utterly blissful – and can lead to the socially-accepted definition of the term “success” – but I believe you must find joy in the simple act of being able to create. Of course, the other bits don’t hurt either. 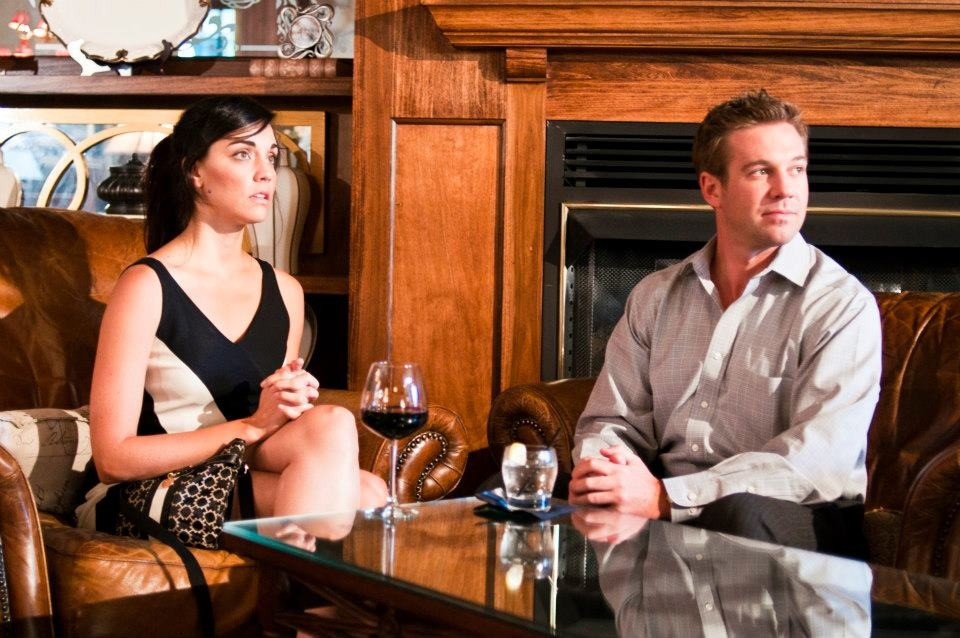 Can you open up a bit about your work and career? We’re big fans and we’d love for our community to learn more about your work.
I’ve been in ‘the biz’ for all my life, it seems. I started out doing theatre and it progressed into film and television. I’ve been fortunate to find myself in leading roles, both in front of and behind the camera. I have a few feature films in which I act on Amazon including The Challenger Disaster, Between Notes and Rockabilly Baby. Others in which I had a part behind the scenes include Hooking Up, The Harrowing (in which I have a cameo), Blue World Order and Vast of Night. Although I do have several credits behind the camera, my first and true love has always been acting. In fact, during this industry down time, I have written a web series entitled Le’Quarantine. It has been somewhat of a challenge directing remotely, but it has afforded me the opportunity to include actors both domestic and abroad, which is really fantastic! I also edit and star in the series alongside my wonderful and hilarious friend, Jose Quiñones. Be on the lookout for it in the coming months on various social platforms, including YouTube! On my YouTube channel, you can also find several short films that I have directed, written, starred in etc including our award-winning short, Committed, a fan film about The Joker and Harley Quinn in couples therapy. I am also hopefully ecstatic for the future work in our industry as it begins to open up again. 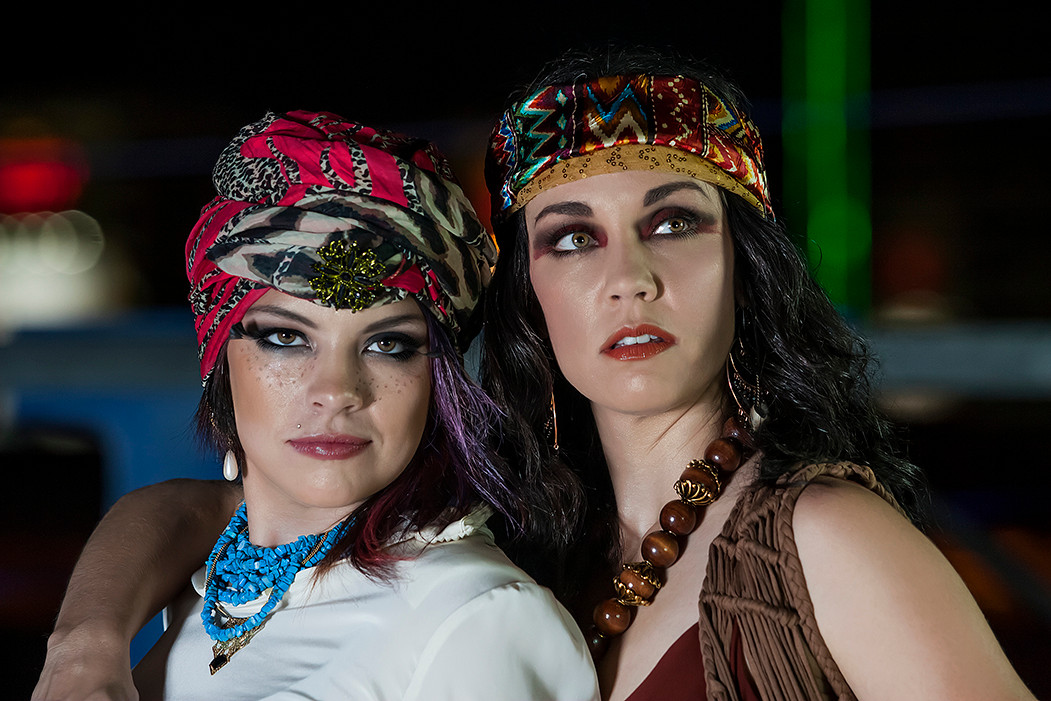 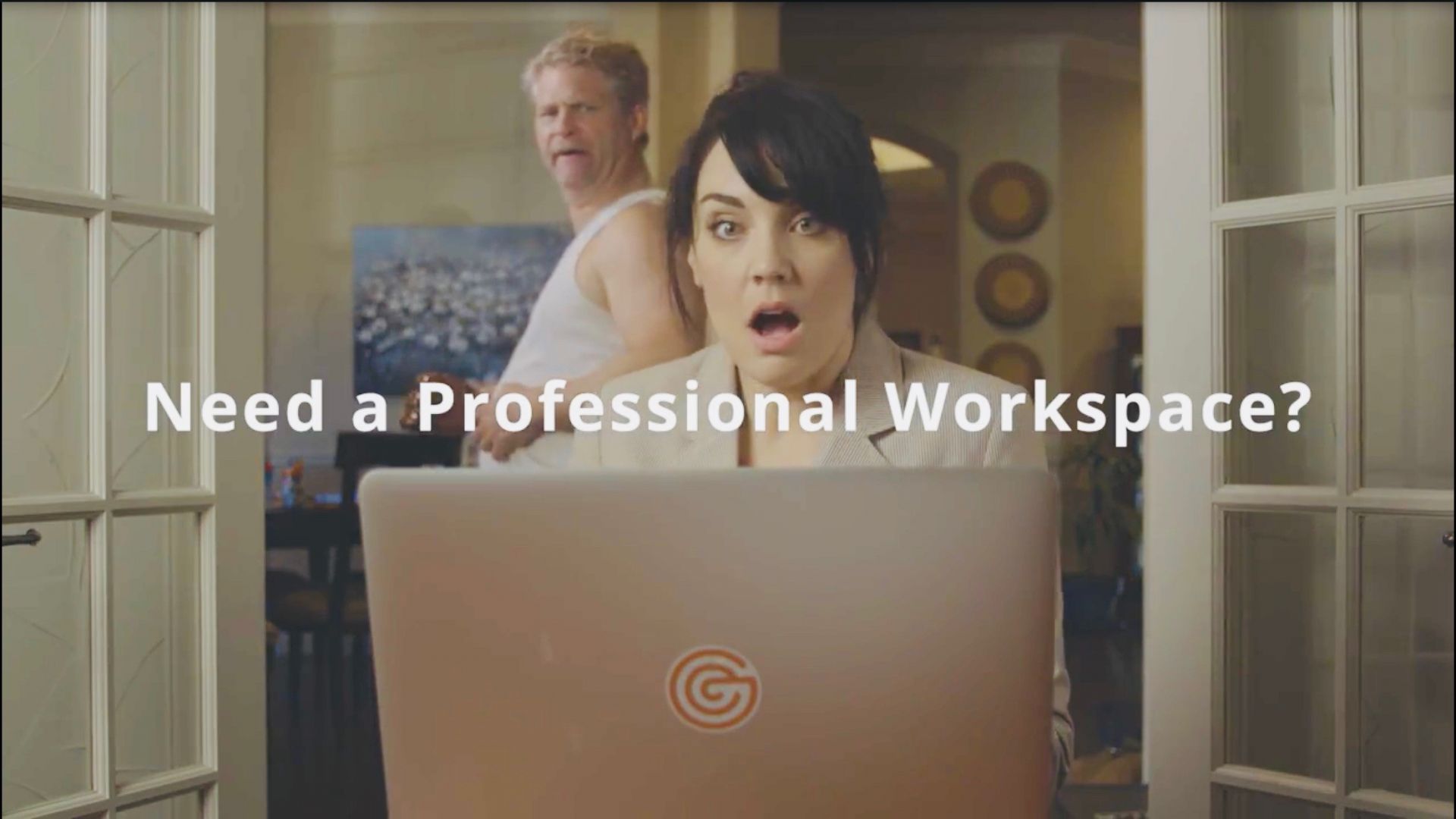 Let’s say your best friend was visiting the area and you wanted to show them the best time ever. Where would you take them? Give us a little itinerary – say it was a week long trip, where would you eat, drink, visit, hang out, etc.
*pre-covid times
Out of town friends always want to experience something quintessentially Texas, so one day would have to be spent exploring the Fort Worth Stockyards. And, of course, they’d need some good BBQ – perhaps Pecan Lodge or Hard Eight. Dallas has beautiful art and history museums like Nasher, Frontiers of Flight, The Sixth Floor Museum at Dealy Plaza, The Perot Museum and Rainbow Vomit – to name a few. DFW is also known for having a plethora of foodstuffs – including food trucks! A visit to Deep Ellum is always fun for street art, The Truck Yard and Emporium Pies. We could also go for an old school movie watching experience at The Galaxy Drive-in in Ennis. And there’s always live music, concerts and theatre at Moody Performance Hall, Bass Performance Hall, Theatre Three, Pocket Sandwich Theatre, Addison Improv and Four Day Weekend. Honestly, there are so many wonderful things to do in and around Dallas, it’s hard to say where our journey would take us. 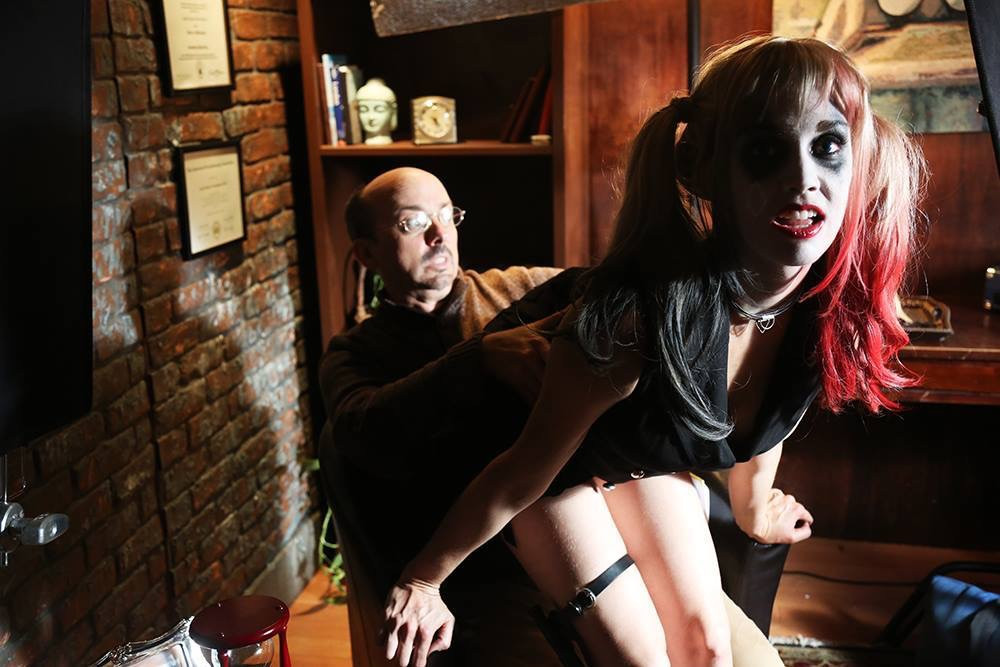 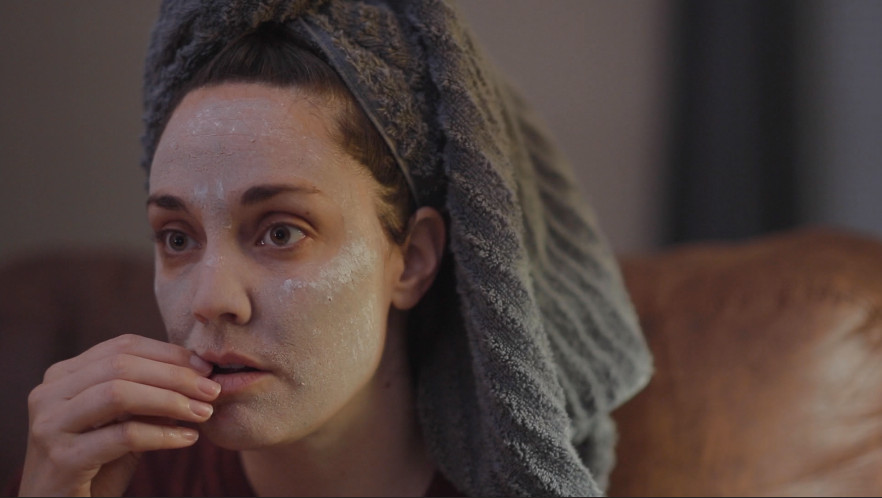 Shoutout is all about shouting out others who you feel deserve additional recognition and exposure. Who would you like to shoutout?
I’ve had so many amazing mentors and beautiful humans that have shaped my journey as an artist. The first person, other than a relative or significant other, that truly believed in, inspired and supported me was another local Dallas filmmaker, King Hollis. I would never have started creating and telling my own stories if it weren’t for him. So, I am deeply and forever grateful for his guidance and friendship.