We had the good fortune of connecting with Ayah Sayyed and we’ve shared our conversation below.

Hi Ayah, where are your from? We’d love to hear about how your background has played a role in who you are today?

It really is a tale of man and woman who were neighbors, that fell in love and did not realize they had the same work ethics.  Their story is the story to tell.

My dad was born in Al-Lid, Palestine and my mom were born in Al-Salt, Jordan. Both come from refugee Palestinian families that build themselves from the ground up.  My father, Amin, may God rest his soul, was a hard worker that didn’t know how to take a break. He traveled Europe at a young age to send money back to his family. His travel was extensive, from Lyon, France to Amsterdam, Netherland to Zurich, Switzerland, to London, England.  Wherever he would go, he would find a job, work then send money back home. He felt as it was his purpose;  to take care of his family but also explore the world and educate himself with the history of city and the country he was traveling. He would learn the language and be able to have conversations with whomever he would meet. My dad was blessed to receive a Green Card to the United States and off he went to make his life as a “cowboy” in Fort Worth, Texas.

My mother, Nahida,  was the oldest daughter of 8 siblings.  At 12 years old, her mother passed, and was obligated to drop out of school to take care of her younger siblings. Once my grandfather remarried, my mom was able to go back to school and was given the option to take a test to see if she can resume with her age group. Not only did she pass, but she also skipped a grade. My mom graduated and became a teacher in Amman, Jordan.

Both my parents ‘family lived next to each other in Palestine and in Jordan, but it was not until they were older that they actually “meet” each other. They fell in love, got married and my dad officially had a travel partner. He did not want a traditional “Arab” wife, and my mom did not want to be one (this was the late 70’s early 80’s). Dad taught mom the ins and out of his businesses of which he started from the ground up as well as the finances, the purchases, the sales. If my dad was the CEO of his business, my mom was CFO, COO, and a board member as well. There would be days, that my mom would take us to Arabic/Islamic Studies school on the weekends, where she was the Vice Principal, then have a Women’s Auxiliary meeting.  If that wasn’t enough, she would run some business errands, but was always able to get home in time to prepare for a gathering that we would have later in the evening. They were a blue-collar young couple that knew they wanted a family and wanted to impart onto their family that success in this country is an achievement of your every dream.

My siblings and I were raised on the value of how to give back to the community. How to help your neighbor, how to remain anonymous in your deeds and how to round up the masses to get an abundant amount of help to an organization. They taught us never to judge a person by their looks; no matter their disability, education, or financial status but by the respect that they give to you and to others. The older we got, the more they made it their goal to help the community. Each day that passed, their volunteer list would just get longer.  I know I will it would be impossible to have the work ethics of my parents, not even slightest but I work on it all the time. I know that I can do good with what they have taught me and I know passing along this value to my kids is an everyday goal,  especially sharing the love that I have of the Down Syndrome Gild of Dallas to my community.  TheDown Syndrome Guild of Dallas is an organization that can make the impossible, possible!   It is an organization that you do not see often because most of the time charitable organization are run but large groups and the funds are used mostly for administration purposes, not here. Their adult programs, teen, youth, new parents, and Grupo de Familias Unidas brings an array of families together. It is an organization that I hope my children will show a passion for when they get older as well.

It is my hope that I have shown my parents that their hard work has reciprocated in me and their grandchildren. 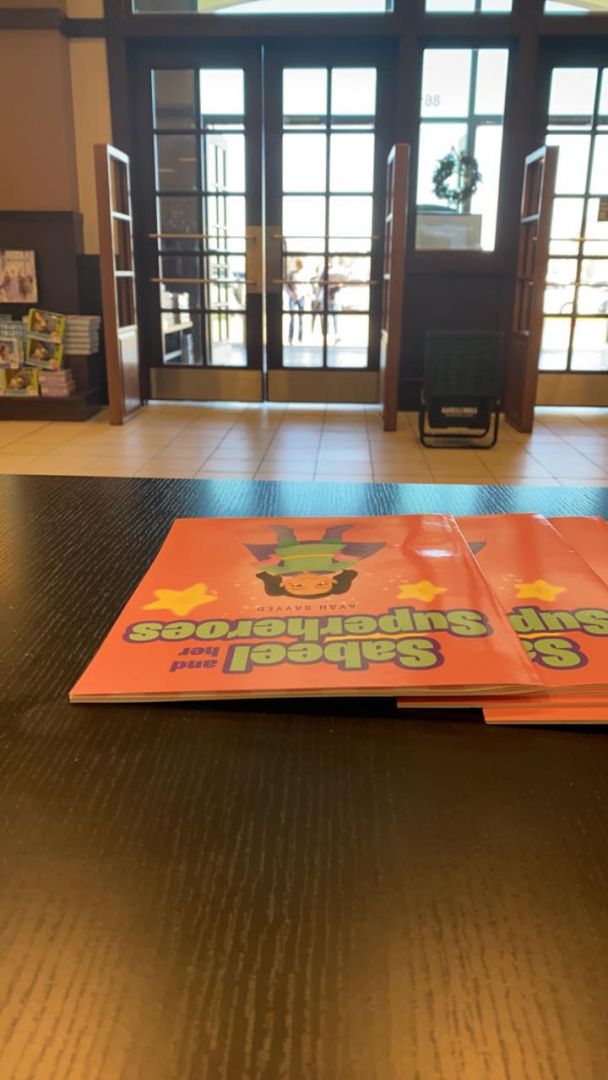 Can you open up a bit about your work and career? We’re big fans and we’d love for our community to learn more about your work.
I have always liked making up stories and writing them down when I was a kid. As I became a mother, I would make them up for my kids. It was not until my middle child told me I should write a children’s book that I took become a children’s book author into consideration. I wanted to share a passion and a part of my advocacy to message how hard it is to find in children’s books in which inclusion is a norm and the main character has Down syndrome (though, today there are several books by different authors where the main character has Down syndrome). I decided to write a book based on my daughter Sabeel and the superheroes that surround her. It was not easy to find a publisher and I had to overcome the challenges of declines, but I have learned that the success is not by how many books are sold but when child comes up to you and says how much they liked the book,  in my case, “Sabeel and Her Superheroes”.  My favorite part of it all,  is having so many little one’s ask me for another book!  Hopefully by the end of this year the next in the series will be out and in the home for all to read. 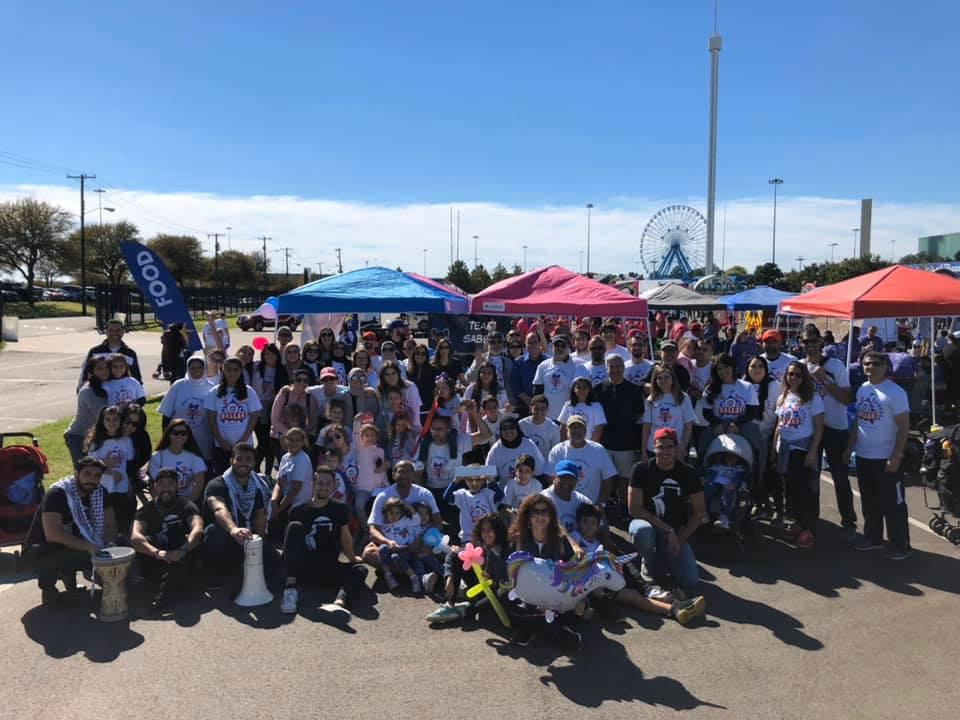 If you had a friend visiting you, what are some of the local spots you’d want to take them around to?
Bishop Arts and the surrounding area in Dallas. Joe T. Garcia’s …The BEST! I don’t care what anyone says, the fajitas are the best in Texas. The Fort Worth Zoo. The Make Your Life Sweeter pop-up boutique at the Dallas Galleria Downtown Fort Worth, much more calmer than downtown Dallas. Try to catch a Stars or Mavs game and of course if this is in November DOWN SYNDROME GUILD OF DALLAS BUDDY WALK! Come hang out with Sabeel’s Superheroes we like to party!!!! 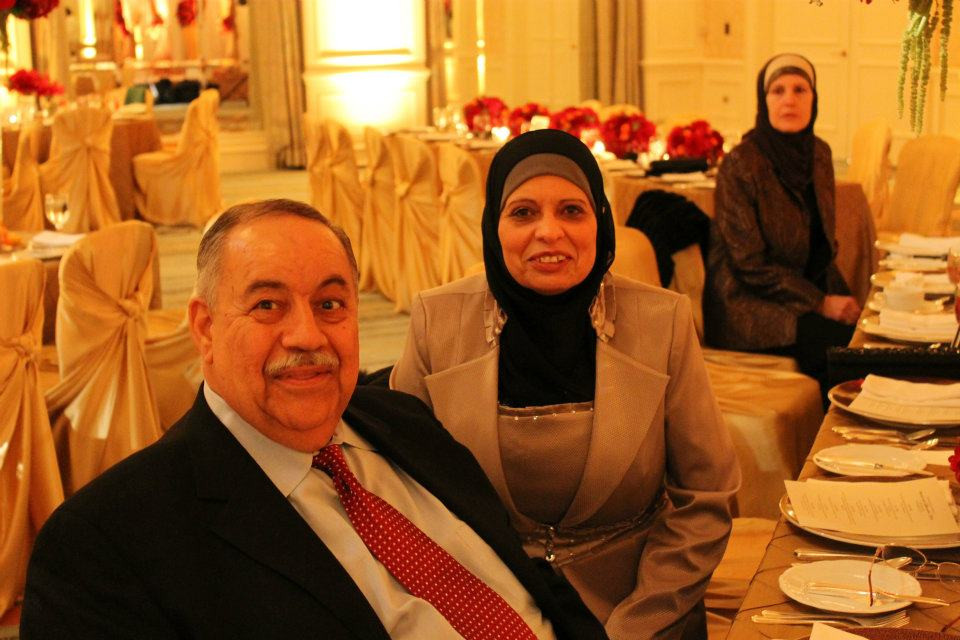 Shoutout is all about shouting out others who you feel deserve additional recognition and exposure. Who would you like to shoutout?
All this is credited to my parents and all the hard work they put in to make my siblings and I who we are today. 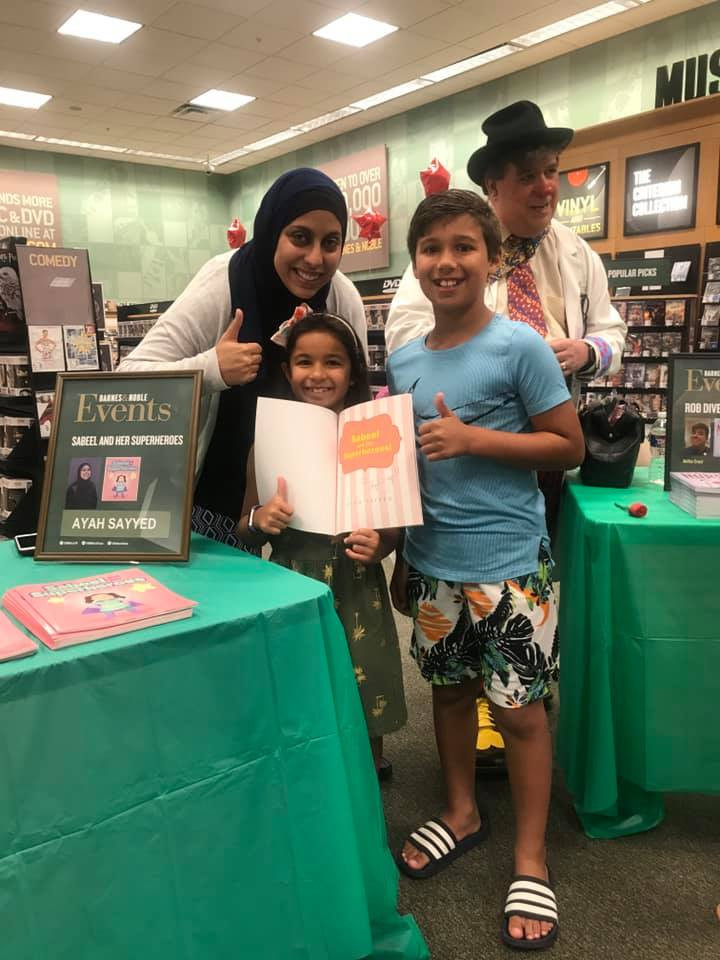