We had the good fortune of connecting with Andrea Eames and we’ve shared our conversation below.

Hi Andrea, what’s your definition for success?
I have an uneasy relationship with success—or at least I did until I realized that success was something I could define for myself, rather than looking to the world, to social media, to my peers, or even to my parents for a definition. I was one of those kids who had to get 100% on every test and do every extra-credit assignment, and had a literal panic attack if I got any grade below an A. I was also an incredibly anxious kid, as you can imagine! I thought that my worth was wholly tied up in my achievements, and that I had to be ‘perfect’ in order to earn the right to exist in the world. Secretly, I believed that I was actually a dreadful, inadequate human being and I had to stop everyone else from finding that out at all costs. That belief persisted into adulthood for me, and even throughout the publication of my first two books. It was an exhausting way to live. I still have to fight my perfectionist tendencies every day, and my old belief that I have to do absolutely everything right in order to be successful, but my new definition is this: if I enjoy the process of my work, rather than rushing through it to get to the finished product, then I’m already successful in my own mind, no matter what kind of reception it gets when it leaves my hands. 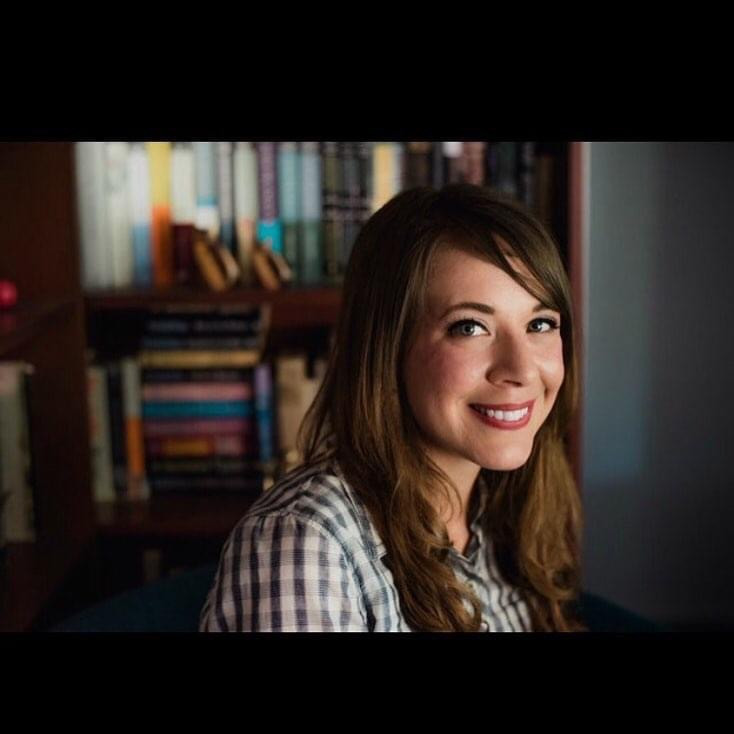 Can you open up a bit about your work and career? We’re big fans and we’d love for our community to learn more about your work.
I’ve lived a fairly chaotic, patchwork life. I grew up in Zimbabwe, moved to New Zealand as a teenager, and then to Texas in 2010. I’ve been writing ever since I was little, and I always knew I wanted to be an author. In my teens, I wrote a children’s book that was published by a local Zimbabwean publisher (I’ve since re-released that book and its sequel as an exercise in nostalgia). When I moved to New Zealand, I studied English for my undergraduate degree, and then worked as a writer and editor at a publishing company there before going back to school and doing first a postgraduate diploma in book publishing, and then a MFA in Creative Writing. None of these are necessary to be a writer, of course, but they all helped. The book I wrote for my MFA became my first published novel. I signed with a London agent, and Penguin Random House purchased both that book, The Cry of the Go-Away Bird, and my second, The White Shadow. Both books were set in Zimbabwe. The first was a fictionalized version of my early life there during Mugabe’s regime, and the second was set during the period of civil war. The White Shadow was shortlisted for the Dylan Thomas Prize in 2012, and I got to go spend a week in Wales on a press tour, doing interviews and visiting schools and universities. I thought I was on a good path to becoming a successful author, but my publishers chose not to purchase my third book, The Strength of a Fish. The editors liked it, but the sales team didn’t think it would sell enough copies. This was a blow. As well as dealing with the abrupt derailing of a career that I had thought was on a good track, I had also moved away from my family and friends to follow my then-husband to the USA for his career. At the time that my novel was rejected, our marriage was also on the rocks, and my mental health was a mess. As my marriage foundered, I found myself unable to write prose, and turned to poetry. I released two poetry chapbooks during this time—The Making of Stones, and New Monsters. Looking back at those books now, I can see the pain I was in and how much I was struggling. I had developed a severe eating disorder, and that combined with a cocktail of medications and other unhealthy behaviors left me feeling like a complete failure when my first marriage ended in divorce and I couldn’t seem to write another novel. Things got better, though. I moved out of the city, recovered, and got myself healthy again. I started to write, but not about Zimbabwe this time—I returned to tales of magic and fantasy, which I had always loved as a kid. I met someone and remarried. I started working at the local Renaissance Faire when it was in season, and began a series of children’s books about children who grow up as part of the Faire (the Elsewhere Faire series). I also wrote a fantasy novel that I called Heartbreak. Writing took a bit of a back seat while I was pregnant, but shortly after my baby was born, I decided that I wanted to change my career focus and write what I really enjoyed, which was fantasy novels. I ‘broke up’ with my British agent of 12 years, and started querying agents in the USA with my new work, Heartbreak. I signed with a new agent, Sam Farkas of Jill Grinberg Literary Management, and I am currently working on a novel that I’m really passionate about. It has definitely been a challenge combining a new novel with a new baby, and the two of them have grown up together this year! I’m hoping to finish in December so that my agent can start shopping the novel around to publishers early next year. I’m proud to have pulled myself up from the dark place I was in for several years, and to be doing work that I really love and that feels authentic to me.

Any places to eat or things to do that you can share with our readers? If they have a friend visiting town, what are some spots they could take them to?
I don’t live in Dallas, so I don’t think this is applicable to me!

The Shoutout series is all about recognizing that our success and where we are in life is at least somewhat thanks to the efforts, support, mentorship, love and encouragement of others. So is there someone that you want to dedicate your shoutout to?
I’m so grateful to my baby daughter, Lyra, who has made me an infinitely better person and artist just by existing.