We had the good fortune of connecting with André Natera and we’ve shared our conversation below.

Hi André, how has your background shaped the person you are today?
I am from El Paso, Texas, a city that is predominantly Hispanic. This has played a large part in who I am today. Growing up, my father wanted to instill a strong work ethic in me. When I was six years old, he bought a popsicle cart and put me to work selling popsicles at the border and at flea markets. My father wanted me to learn the value of money and hard work. He kept the money and I got to eat the popsicles. My family business was carpentry and furniture making. At an early age, when school would get out for summer I would work in my families carpentry shop making tables, chairs, benches and the like. The problem was that I hated to work. I was an athletic kid and really into sports. All I wanted to do was play baseball, football, wrestle, box and do anything else except build furniture. It felt like punishment. My parents split up when I was around 10 years old. After their split I joined sports and stopped working when I was out of school. Playing sports, especially boxing and wrestling, taught me a lot about respect, discipline and hierarchy. Gyms and sports team are very similar to kitchen environments. Learning to respect a hierarchy specifically had a large impact on my upbringing and I believe it gave me a competitive edge in my career. I have never been afraid of hard work or long hours, and I’ve understood the social dynamics of a team and how to adhere to the rules. As a Chef, I think this is essential to know in terms of behavior in the kitchen, and was natural to me. 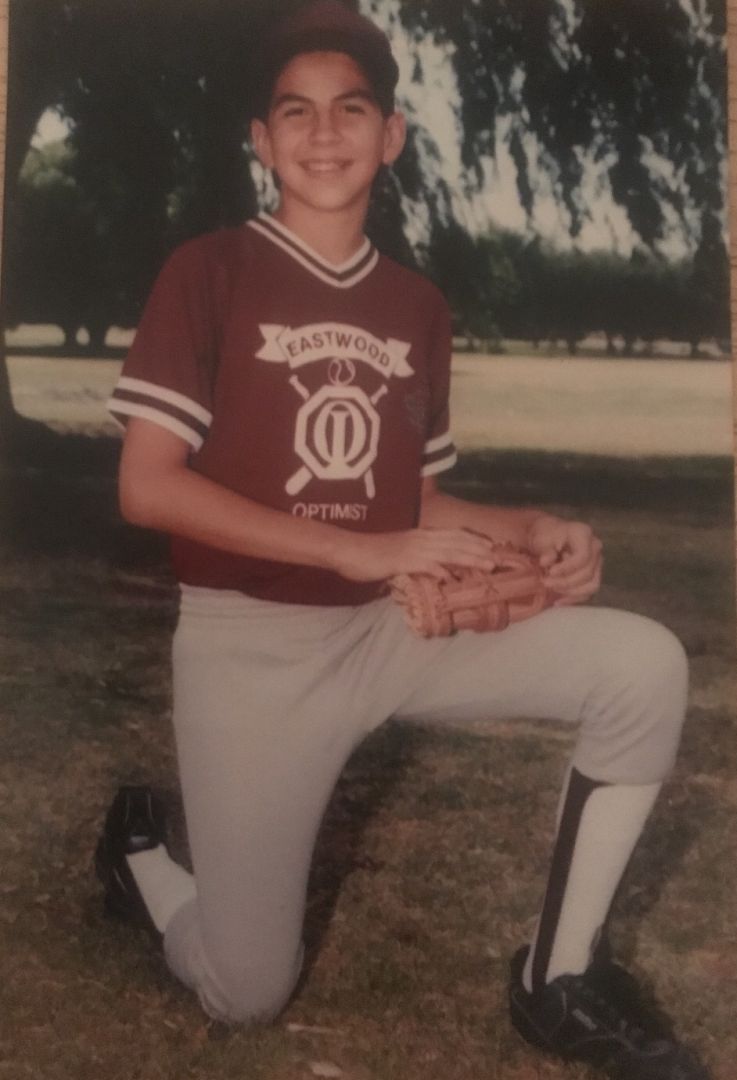 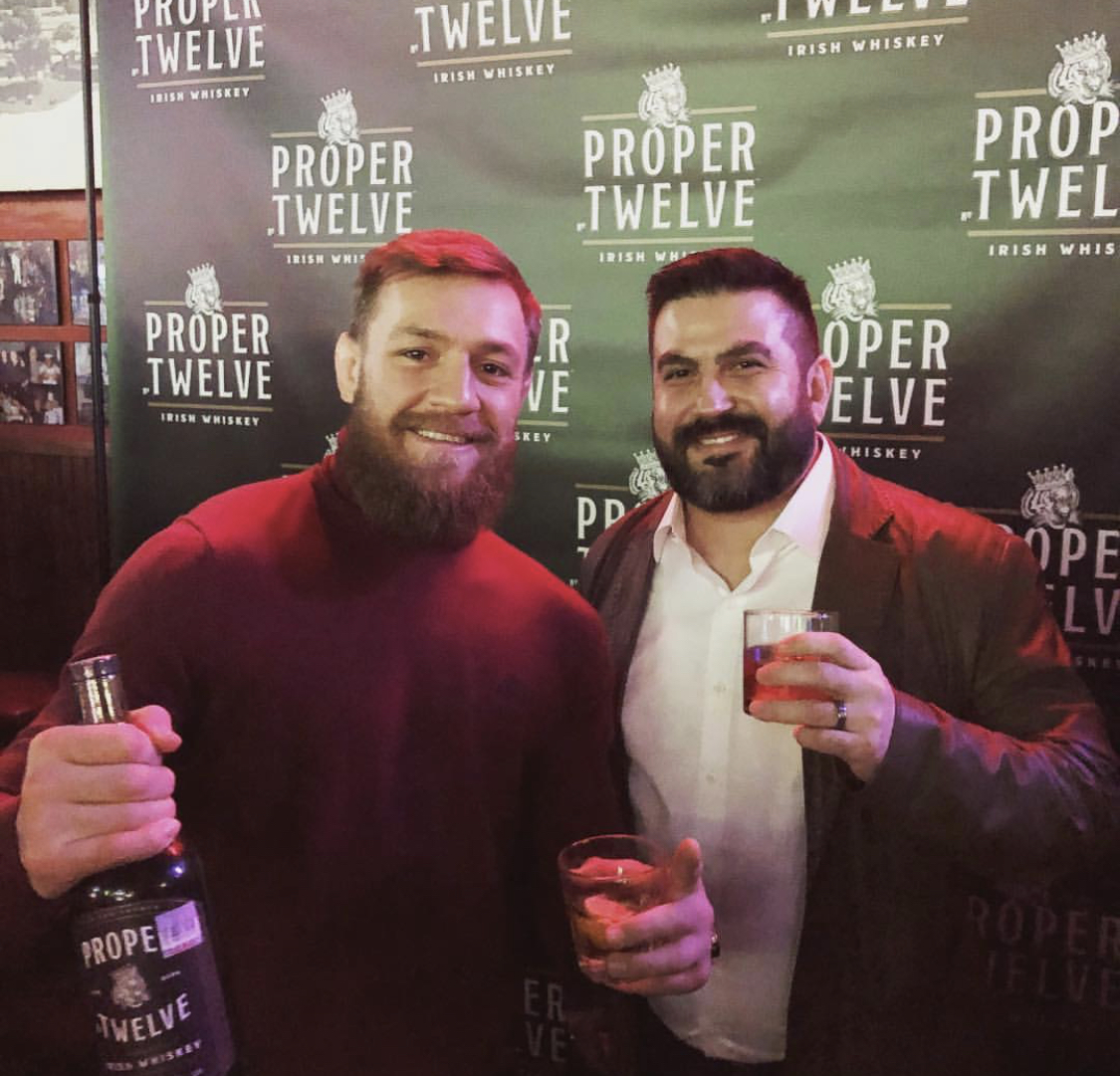 Alright, so let’s move onto what keeps you busy professionally?
I have been cooking for over 25 years now and in all sorts of kitchens. I went to culinary school at 17 years old in Portland, Oregon 2000 miles away from home with no money in my pocket. I really did not want to be a chef initially but needed a purpose. I struggled at the beginning and was known to be one of the worst cooks in the kitchen. I think my discipline and work ethic kept me on track. I used to buy cases of onions and potatoes to practice my knife skills at home so I could get faster. In professional career I have worked in kitchens with high end tasting menus, to grilling at the pool from luxury hotels and resorts to glitzy restaurants in Highland Park. From being a traveling regional chef to overseeing a tiny operation. I have been fortunate to have been exposed to so much in the world of culinary. Most recently, in 2019 my team and I were able to do a collaboration dinner with Joan Roca and the chefs from Cellar de Can Roca which at one point was the number one restaurant in the world, according to San Pellegrino’s list. None of it was easy and the only reason I am here is because of the hard work ethic that was instilled in me by my father at a young age. It hasn’t been easy and I have wanted to give up plenty of times and pursue other options. However as I look back on all the ups and downs I have had, I realize that they were a necessary part of growing and any success I have achieved was due to overcoming obstacles in the way.

If you had a friend visiting you, what are some of the local spots you’d want to take them around to?
My favorite spots in Austin (in no particular order would be the following): For dinner I would go to: Emmer & Rye, Hestia, Juniper, Olamaie, Comedor My Breakfast / Brunch spots: Elizabeth St. Café, Suerte and Bangers Quick lunch spots : TLV, Trancas Taco Truck, Mi Tradicion, Ramen Tatsyua My local watering holes: Nickel City, Clive, Liberty, Jester King Brewery, Rules & Regs (Shameless plug) See some nature : Walk Lady Bird Lake, Barton Springs Pool, Green Belt, & Hamilton Pool 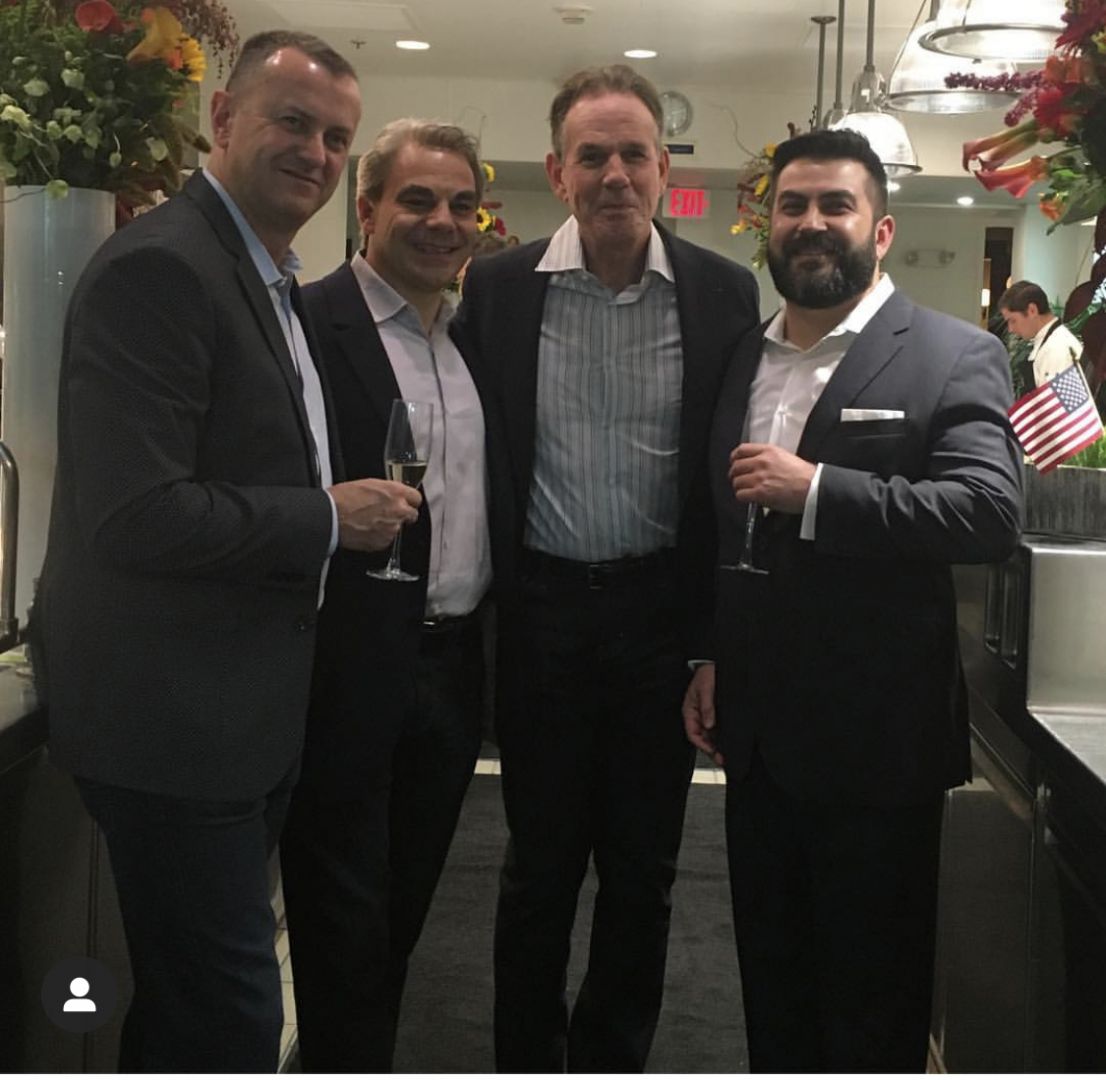 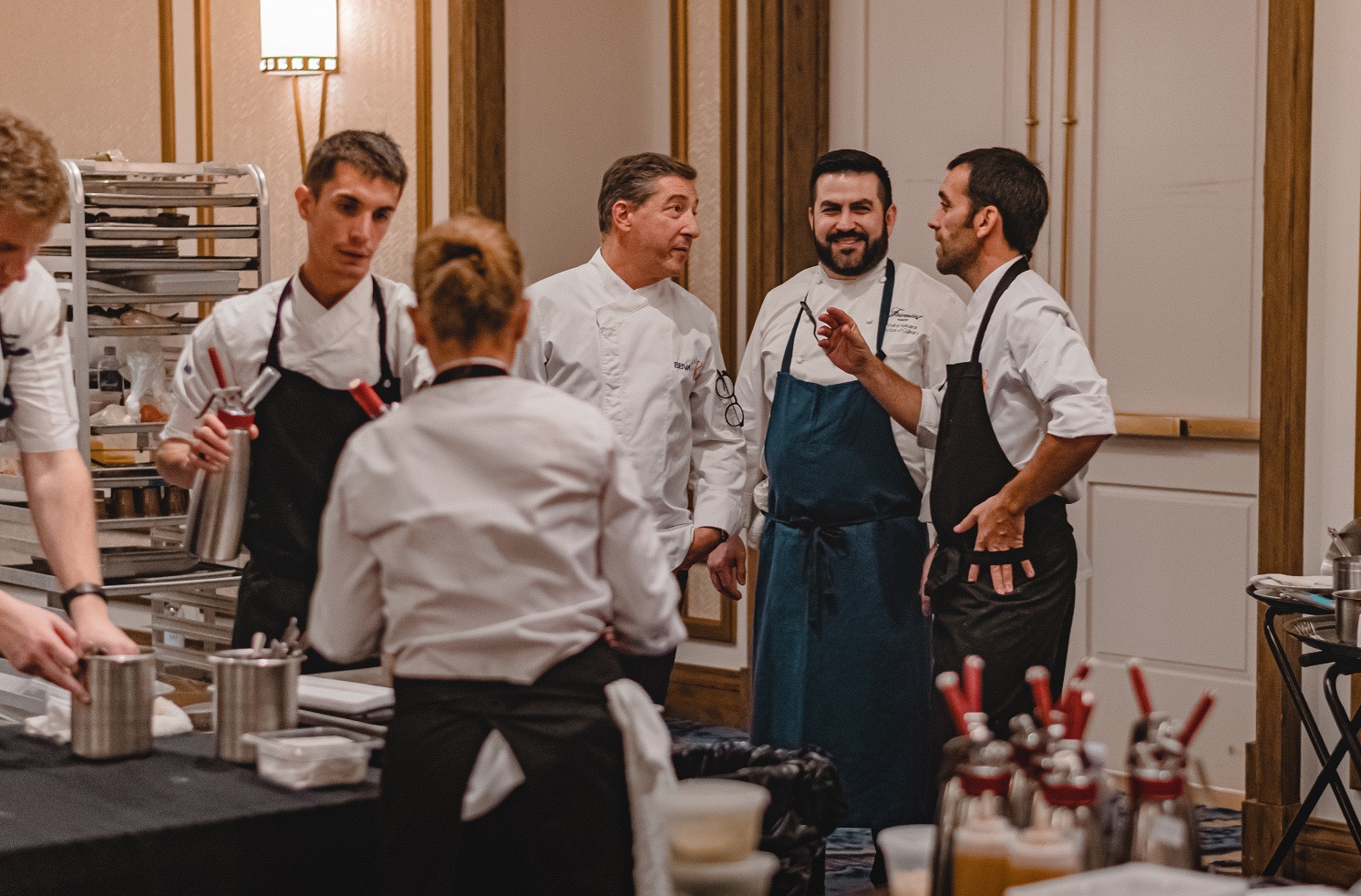 Shoutout is all about shouting out others who you feel deserve additional recognition and exposure. Who would you like to shoutout?
I am a product of several mentors throughout my career, people that influenced my leadership style, outlook on life or technical skills to do a job. They know who they are and I am thankful to have been their mentee. Most recently I spent time getting know 50 Cent and I would say that his business savviness and ability to market himself is really next level. I also spent some time with Conor McGregor and I noticed that both he and 50 Cent were very similar in how they view the hustle, I was intrigued to find the commonalities in their success. I was invited to a special dinner with 50 Cent and had the opportunity to sit next to him and really understand what made him a success. His approach and his thought process I found very similar to mine and it really resonated with me so much so that I began to study him a bit more. I recently have read two of his books “The 50th law” he co-authored with Robert Greene and his most recent book “Hustle Harder, Hustle Smarter.” Having come from a similar background as him but in the Hispanic community I felt there was a lot I could learn from him and I feel that it has definitely changed my approach on how I perceive myself and my limitations.