Deciding to start a business is an unusual decision. It’s often considered irrational and yet for many it’s the best decision they’ve ever made. So we asked folks to think back to when they were starting their businesses and to tell us about their decision making process. 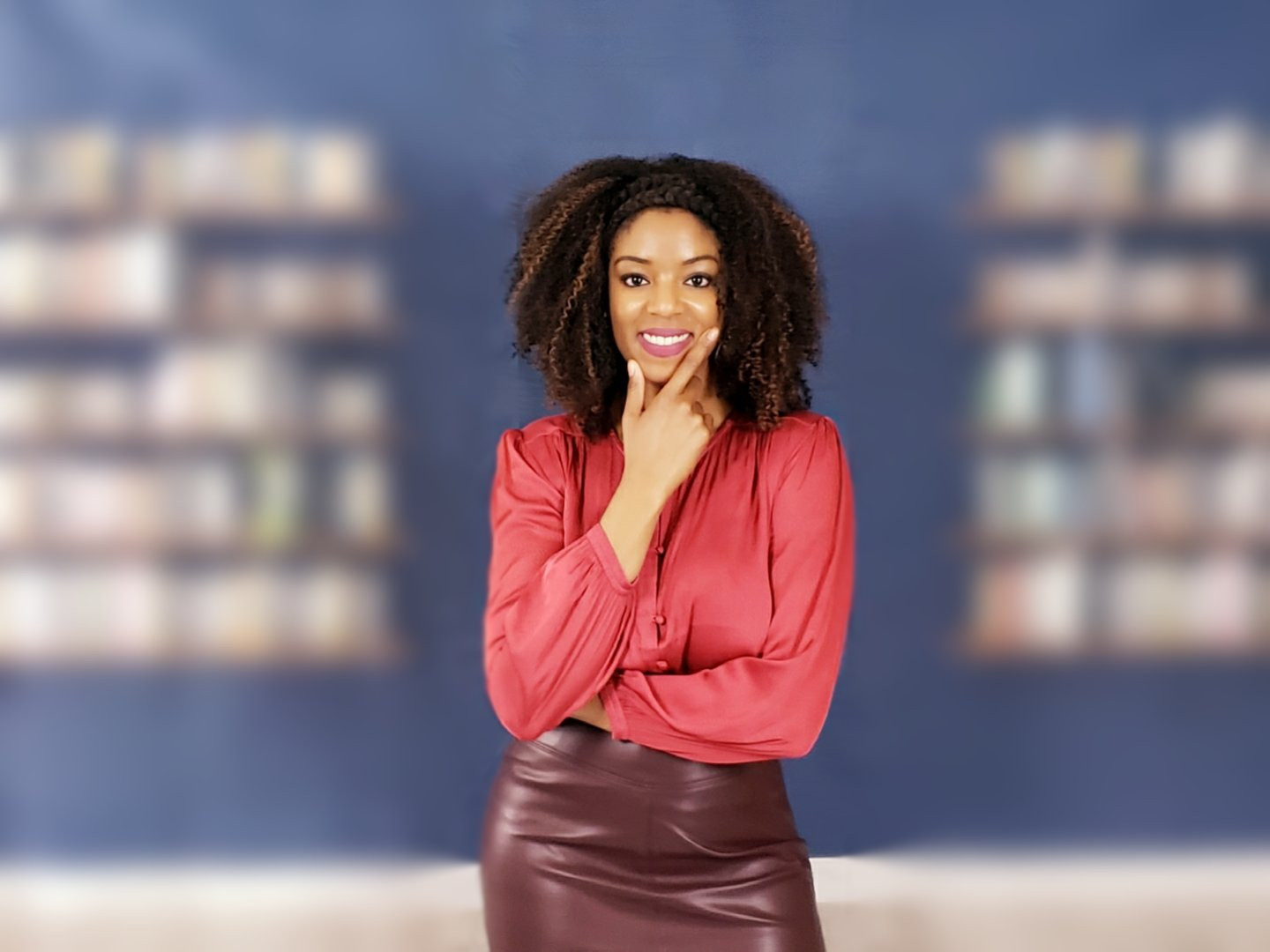 What was your thought process behind starting your own business? My passion is helping people develop wellness across life domains. I don’t think of mental health as stagnant; it’s not just talking to people or telling them how to live. Its about helping people find the tool and resources they need internally and externally to be successful. People are multidimensional and so I built a business based on that complexity. This means I must reach people in a variety of methods and spaces. I started my business to fulfill a need in the market that I felt was not being addressed. I own a private psychotherapy practice that provides consultation, training, and therapeutic services to niche populations in mental health. Currently, I am collaborating with a privately owned gym to provide wellness workshops and boutique mental health services to gym members. I believe that you can be creative and artful even as a mental health professional. People from many different backgrounds need help and the kind of services my practice provides but sometimes they need you to meet them in non-traditional contexts. Read more>> 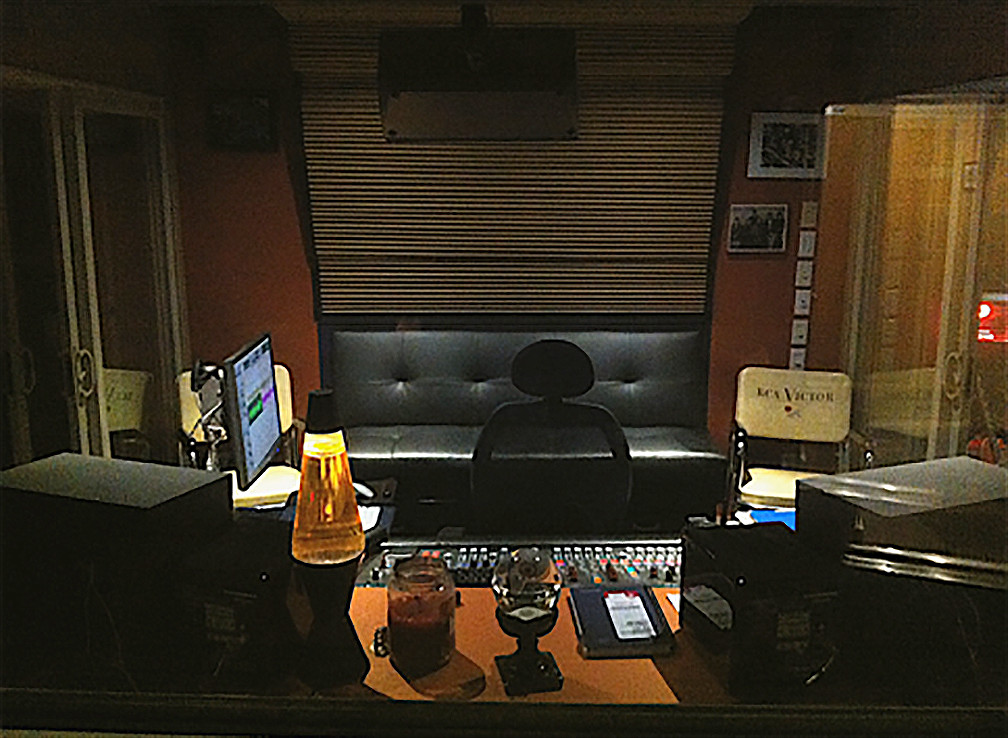 I fell into it by accident as a full time guitarist and harmony singer when I got my first job in Nashville with Warner Bros’ Forester Sisters. Read more>> 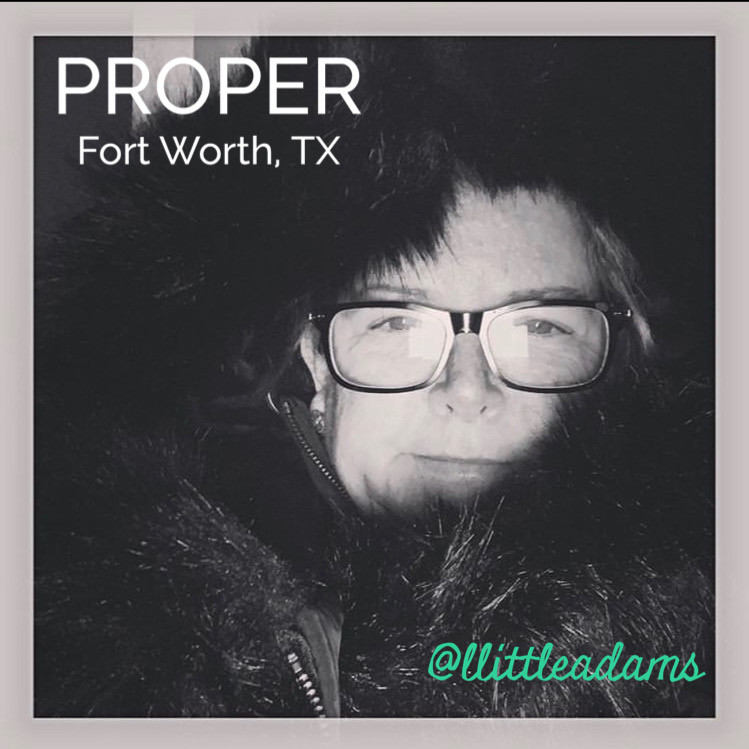 My corporate job was coming to an end in 2008 due to the economy and as I was looking for another company to work with, I quickly realized that my current choices were slim to none and I was going to have to start at the bottom of the ladder again. That was not a great option for me at the time, so my husband and I discussed opening our own business and since I had previous experience in the bar industry and also management experience, it seemed like a good fit. Read more>> 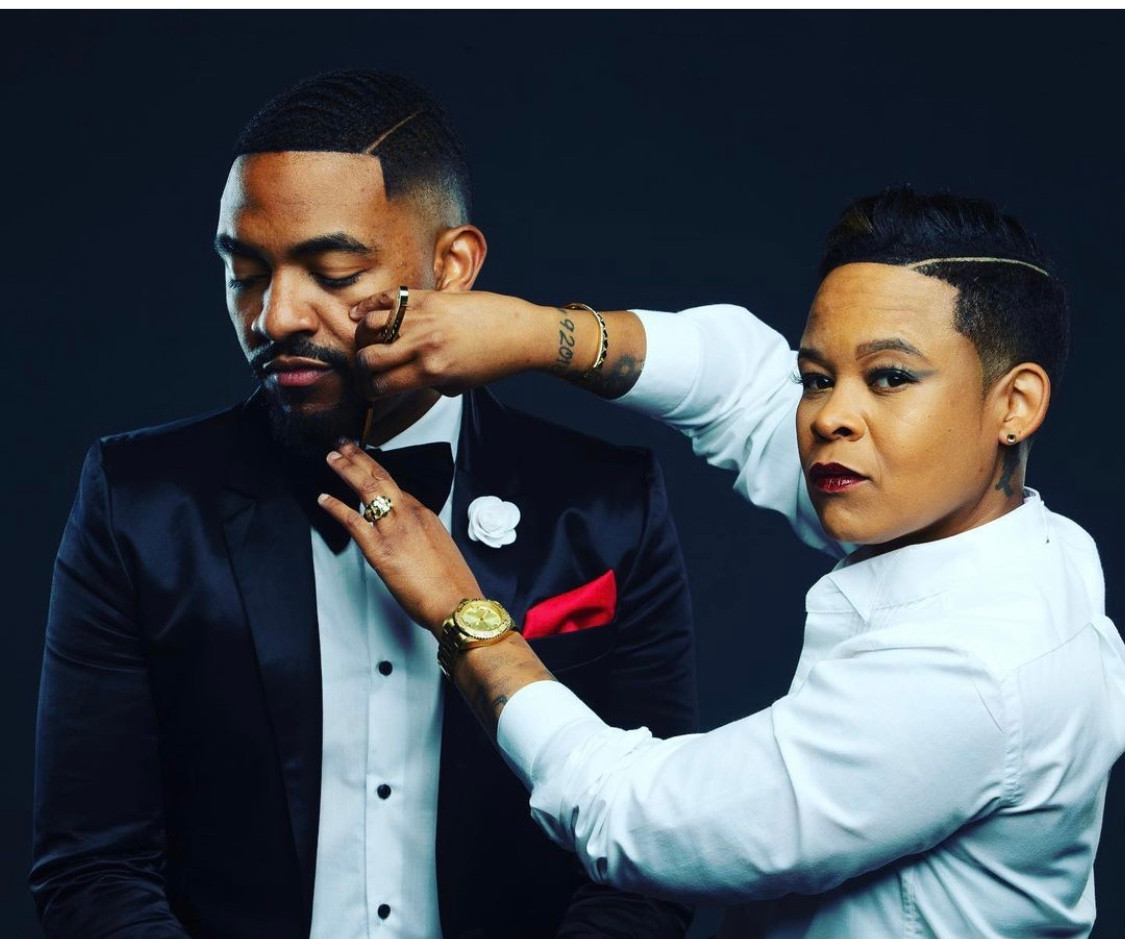 Being a convicted Felon looking for employment it was hard out here for me at one point. Having to deal with the consequences and choices you made can really take a toll on you. After sending off several resumes, only To be denied it was time that I had that “conversation” with God. I was actually contemplating suicide due to the depression of the rejection of the workforce. So I told God (on the way to fax my LAST resume) that I couldn’t take it anymore and this was “IT”. Upon arrival to the copy center, I took a deep breath, went in and faxed it over. When I exited I saw a that someone had opened a barber college in the same center. I hurried over to see what It was about and took an informational packet. Inside of that packet read “If you are on probation or parole you are eligible for a scholarship”. The next day I immediately went over and sought inquiry. Come to find out the lady that owned the barber college was the same person who faxed my resume over the day before. We sat down and I told her my situation. Read more>> 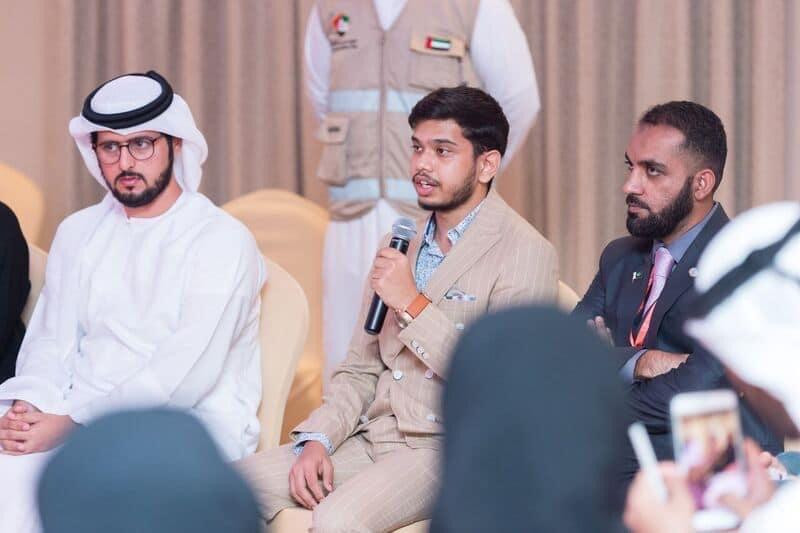 My first ever initiative which I started 5 years back was my now flagship organisation called United Youth Circuit (UYC) which is an international organisation and think tank which deals with both government and non governmental activities throughout the globe and recognised as one of the best in the world of its kind. I remember when I was in the verge of starting UYC I received lot of negative comments from both my family and the society that my idea was not sustainable and concrete but I never have the habit of quitting anything in my life and I love challenges so I took this as a challenge and now after 5 years since my first initiative I run over 5 successful organisations operating in over 100 different countries. Read more>> 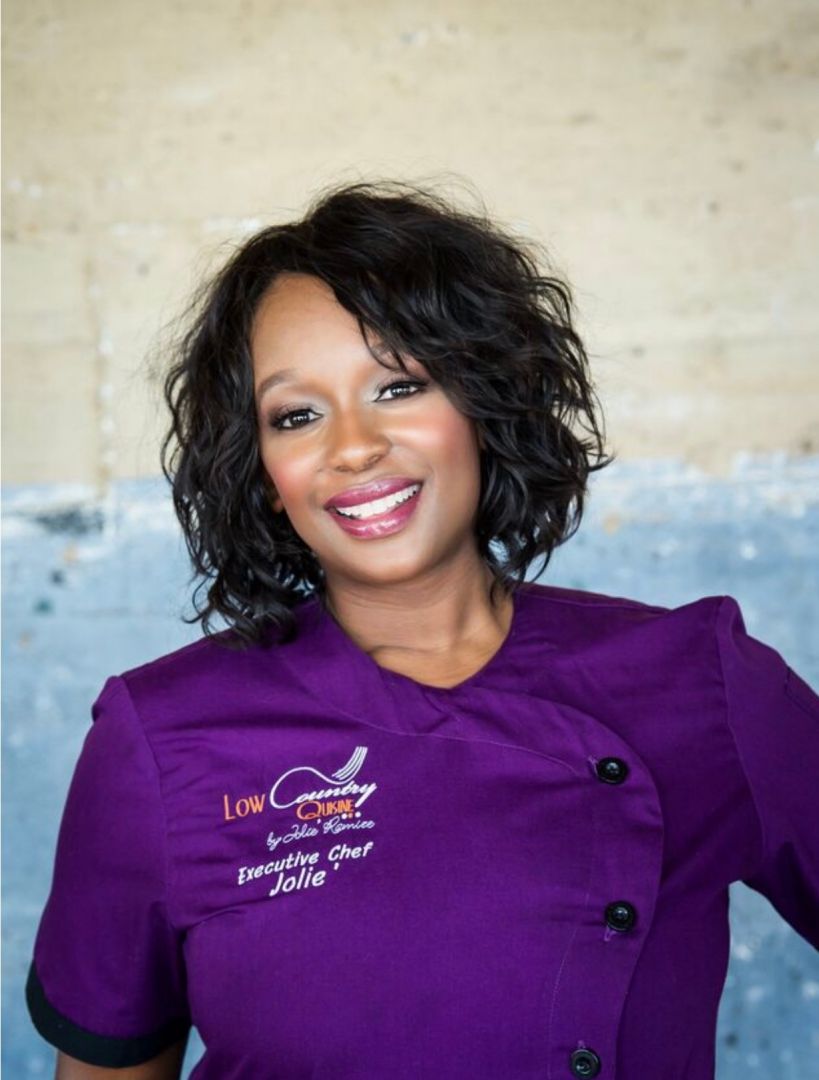 My thought process behind starting my own business came from seeing my mother as an entrepreneur. Growing up she always told me if I could make a living doing something I love, I’d never work a day in my life. I really took that to heart because I feel like life is too short to wake up and go to a job that you hate everyday. That just never made sense to me. Read more>> 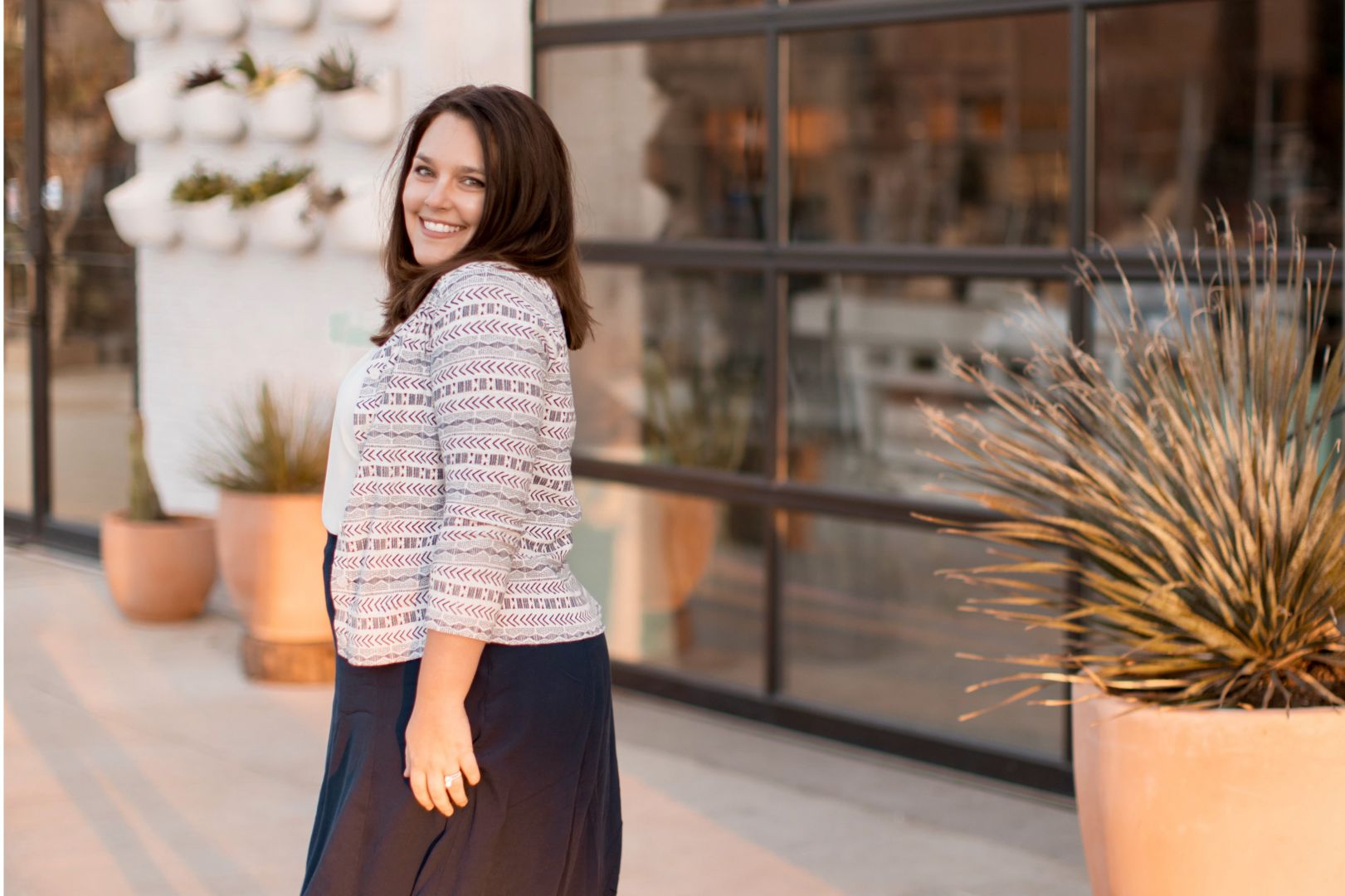 I just knew I wanted to create a business that reflected how I wanted to do things. I was feeling stifled working at hospitals in the traditional medical model. I wanted to create a mental health practice that allowed for creative expression, that allowed me more control over the clients I treated, and being able to integrate alternative therapies such as yoga therapy and mindfulness. I started small with just myself as a solo practioner and in the past 4 1/2 years the business has grown to include 2 other therapists, a movement studio, an art program, and hopeful after the pandemic we will be bringing back our mental health yoga classes. Read more>> 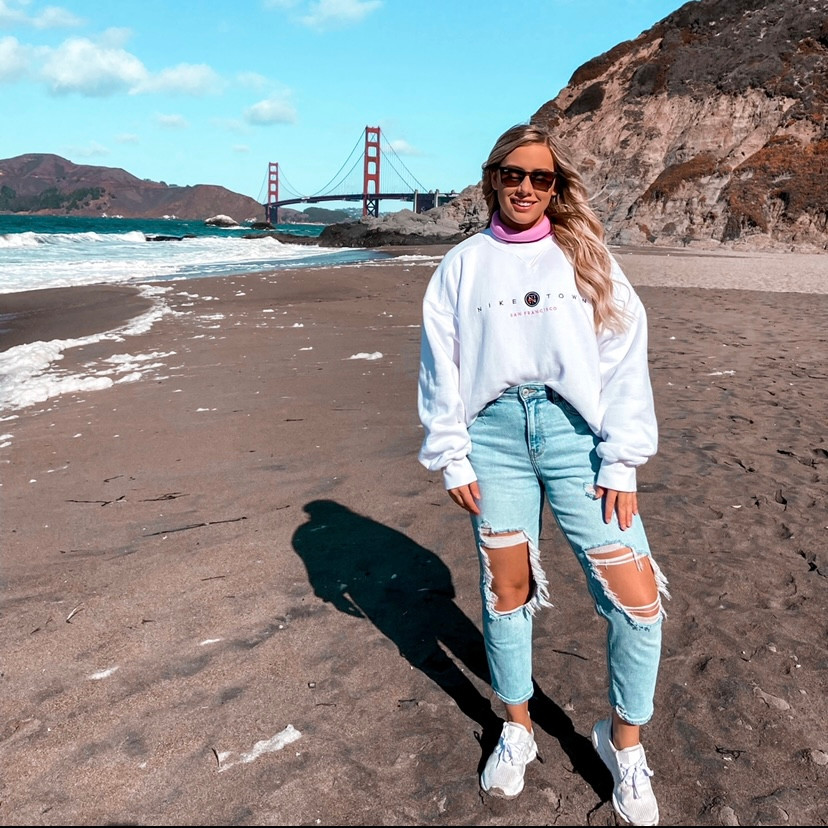 Everyone in my family can probably tell you that I have been an entrepreneur since I was a little girl. One of my first memories involves selling my Halloween candy on my neighborhood street for about 50 cents a piece. It may not seem like much, but that was a lot to my 8 year old self! From selling candy and clothes to flipping furniture, I have always tried to have a side hustle. I would say that I became serious about flipping clothes, shoes, and accessories in college. I had a part time job, but it still was not enough for me to afford my bills and have some extra spending money. I already loved thrifting and looking for the best deals on everything for myself, so I figured why not try to make some money with it? I would source items from all over, and then sell for a profit on places like eBay or Poshmark. I did that throughout college and made a pretty sizable income from it. Once I graduated and was weighed down with my full time job, I stopped for about a year or two, because I felt that I didn’t have the time or interest anymore. Read more>> 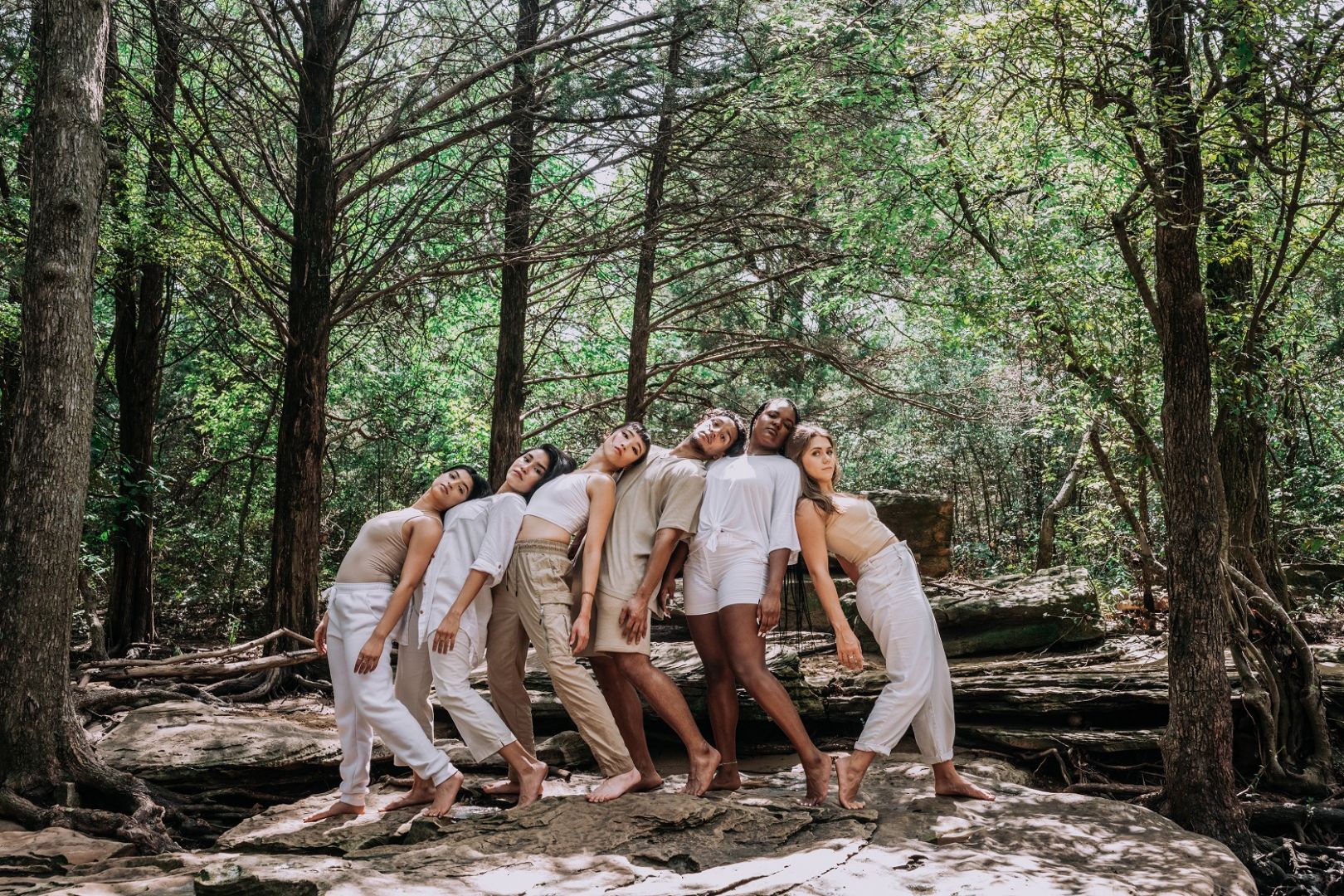 I have always had this dream of running a dance company sometimes in the future, maybe when I finished school and working full time. For awhile, I just casually thought of my company’s name, logo design, etc. for the fun of it, nothing serous or set and stone. However, with everything happened so differently this year due to COVID-19 (isolating, quarantine, social distancing, only virtual activities, etc.), a huge urge to make arts and to spread arts even more. I have a huge passion for dance making, having a dance company of my own would allow me plenty of opportunities to create and share my arts with the community. In time for a global pandemic, it is quite challenging to make a living as an artist. I spent a lot of time in quarantine rethinking about my career goals and plans, laying out some possibilities and I thought why not now? I have a small circle of connections with some dancers I’ve worked with before to recruit for my start up dance company, luckily everyone whom I reached out to are all on board with it, we made a great team. Read more>> 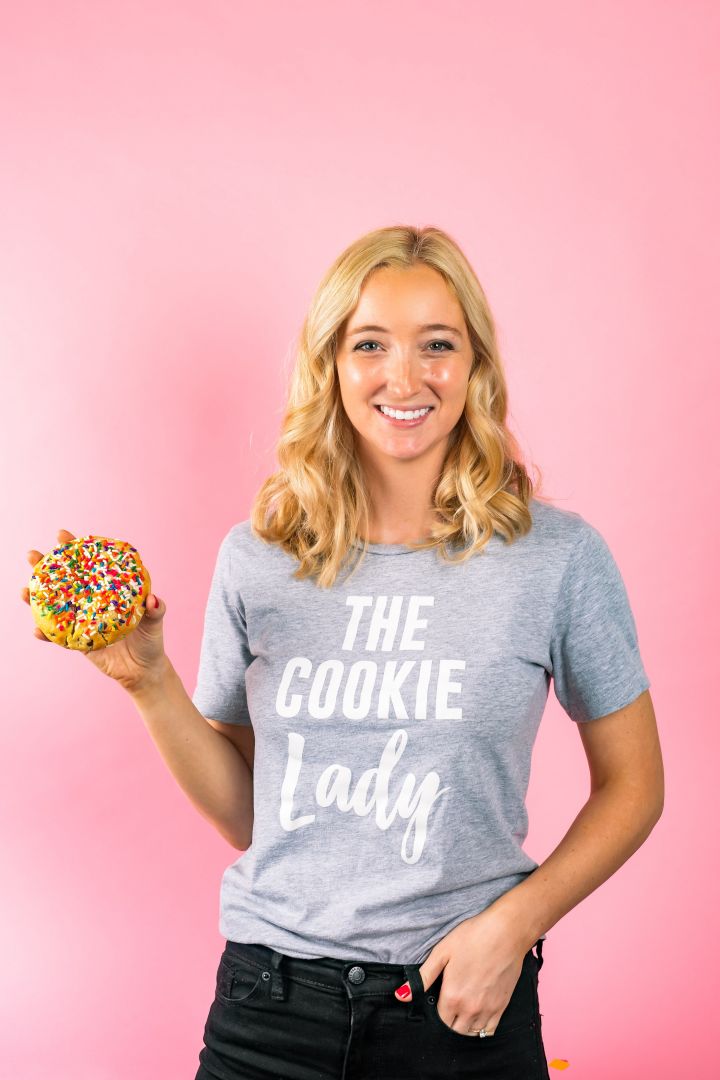 I have always wanted to start and own my own business! The question was not “if”, but rather, “when”. The thought of coming up with that “big idea” and leaving a stable job (or doing so alongside at night) was and is really ominous, and I mulled over the possibility for years. When I was furloughed and ultimately later laid off from my corporate job at Hilton due to the pandemic, as corny as it sounds, it felt like a sign. I quickly realized that if you wait for the fear of doing something to go away, so will the idea and inspiration to do it! I was baking a ton in quarantine (who wasn’t?!), and recalled a long-forgotten idea to start a “surprise” bakery, where similar to a box of chocolates, all the baked goods contain some sort of filing or surprise inside. The memory was potentially more of a pipe dream or running joke with a friend – one that maybe we’d actually do when retired and living in a small town. What started as a fun way to pass the time of stay-at-home orders though quickly grew into a business, spurred by orders from local residents looking to sweeten their own quarantines. Read more>> 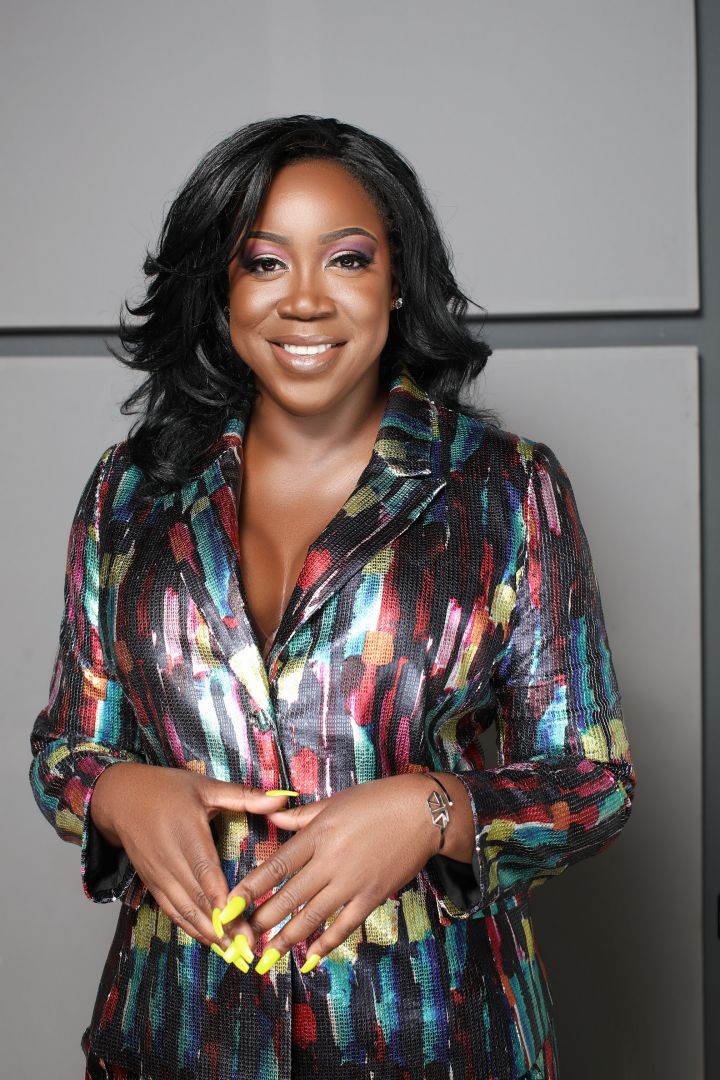 It was important that I left Washington, DC after practicing there for 10 years, to launch in my home state of Texas because this is the state that shaped and molded me into the woman and attorney that I am today. It was definitely not easy. As a southerner and first generation Nigerian-American, there is a tendency to become complacent once success has been accomplished. Leaving the prestigious position as a senior DOJ attorney was scary because I thought I’d lose the prestige and that I would no longer have the pretentious air of credibility that comes with the DOJ seal. As a black woman, that credibility is what we so often lean on to overcome imposter syndrome. No matter how accomplished that we as black women are, we all have insecurities especially when in roles that we traditionally do not occupy. Read more>> 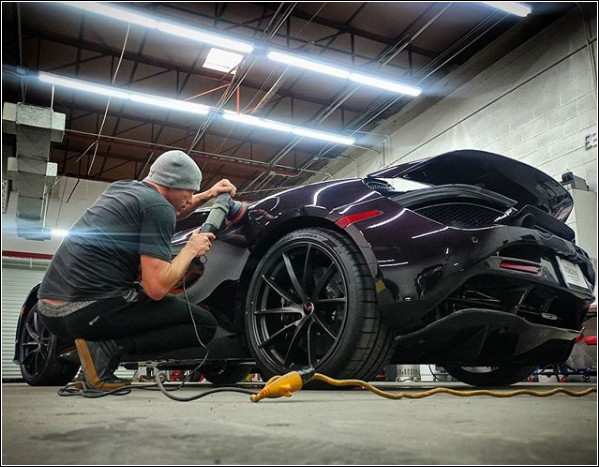 It was back in 2001 when I was going to some local car shows with my 1999 Mitsubishi Eclipse GST and meet a guy who was selling some car care products called Zaino. I helped him sell the products at car events and got to know many people during that time who had nice cars and like to keep them clean. Had a guy come up to me that just had some surgery on his arm and asked me how much I would charge to come to his home and detail his corvette with the Zaino car care products. I had to think a bit and came up with a price and scheduled it for the upcoming weekend as I had a full time web developer/designer job at the time. Showed up to his place and detailed his corvette, my very first vehicle to detail that was not my own and absolutely loved it, loved being able to see the transformation take place right in front of my eyes. The guy called me on Tuesday and said he was very pleased and happy but had an issue with his wife. She now wanted her vehicle detailed, so I scheduled it for the upcoming weekend. Read more>>