How do you think about risk? What role has taking risks played in your life/career? Check out responses from hidden gems from our community below. 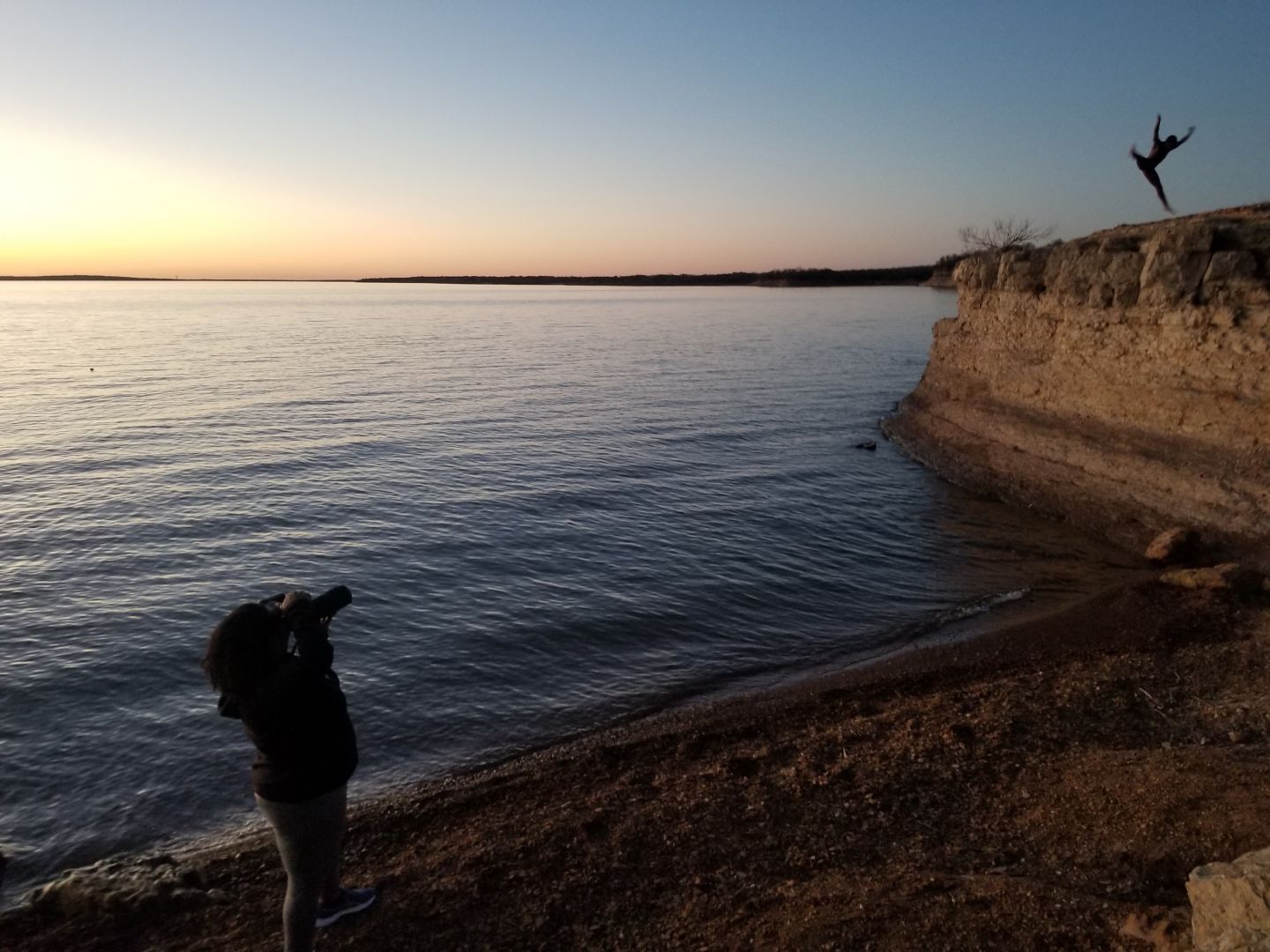 I think about risks as a thing similar to taking a leap of faith. When you take a leap a faith per say, you are not sure of the outcome but have faith that it will work out for you in the end. The same with taking a risk like my choice to start my own business. I invested in myself, when I bought my first camera, because I had never used a professional camera. I was encouraged to share my gift with the world, and that was one of the best decisions of my life. This year has been an absolute rollercoaster. As a new business in the photography industry, clients are a necessity. I had just taken a contract to shoot events for the city I live in, and business was picking up, until the pandemic hit. There were no events, and social distancing began. I knew that I still need to work on my craft, so I began to photograph what we were going through. Then after the murder of George Floyd, I began photographing the movement. That is another risk that I was taking, photographing protests, as a black woman, during a pandemic. Seeing how the protestors were being portrayed in the media made me angry. Read more>> 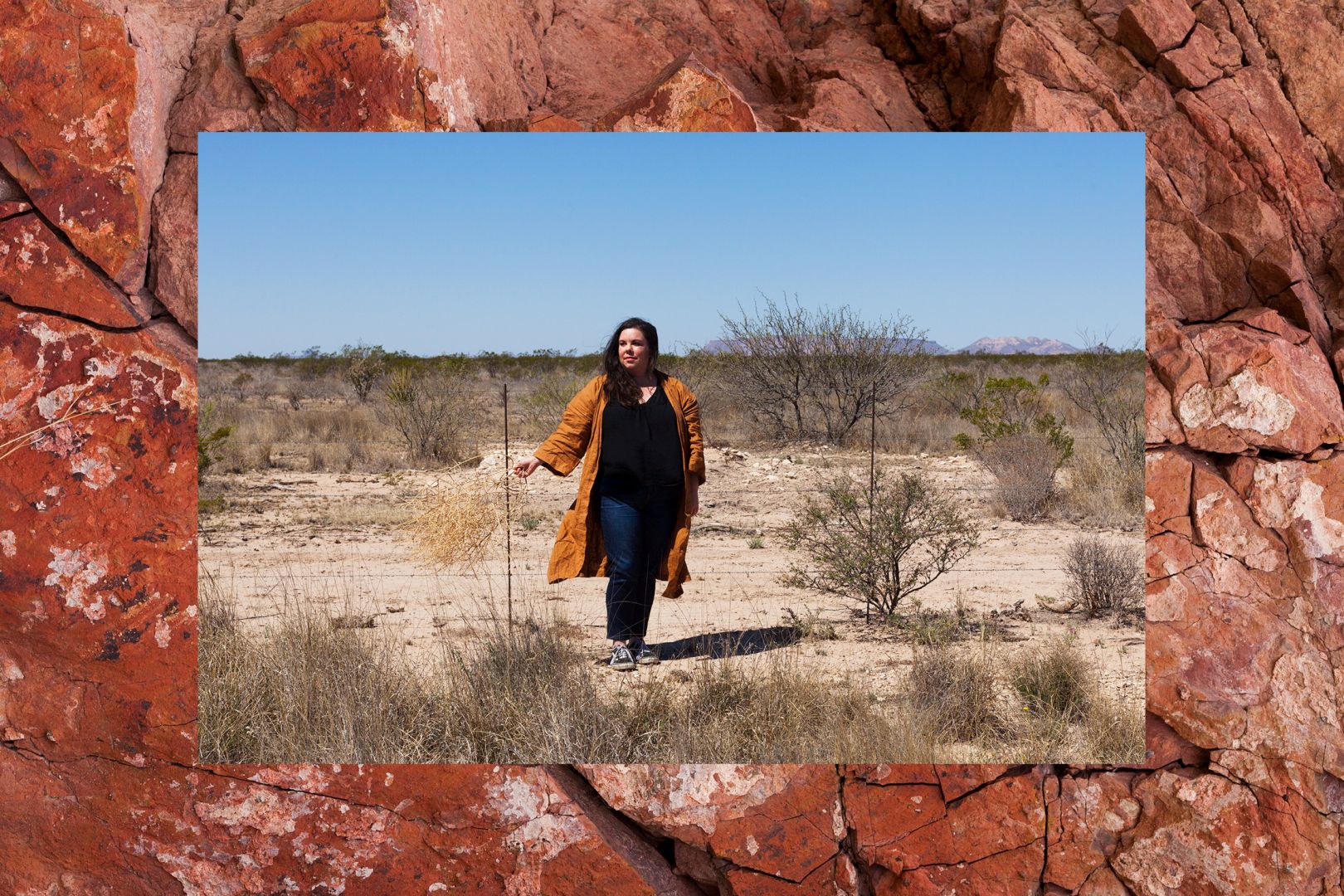 Risk has played a great role in my life and career. I wouldn’t be where I am today without it! I took a huge risk when following my passion of photography and getting a BFA in Studio Art, when I could have done something safer and pursued a degree in Business or Marketing. But I told myself if I was going to spend 4 years going to school, and figuring out how to pay for it, I was going to study something I loved. I threw myself into it and told myself I would figure it out. And I’ve had that mentality ever since. Every big and important decision in my life has involved taking a risk, and figuring things out along the way. I don’t tell myself I can’t do something, or if I do I don’t ever let it stop me. Because while I may deal with my anxiety on a daily basis, it isn’t a reason for me to stop going after what I want. My husband and I talk about this a lot actually. I tell him almost on a daily basis that it doesn’t matter if you “fail”, what matters is you keep trying and learning. Read more>> 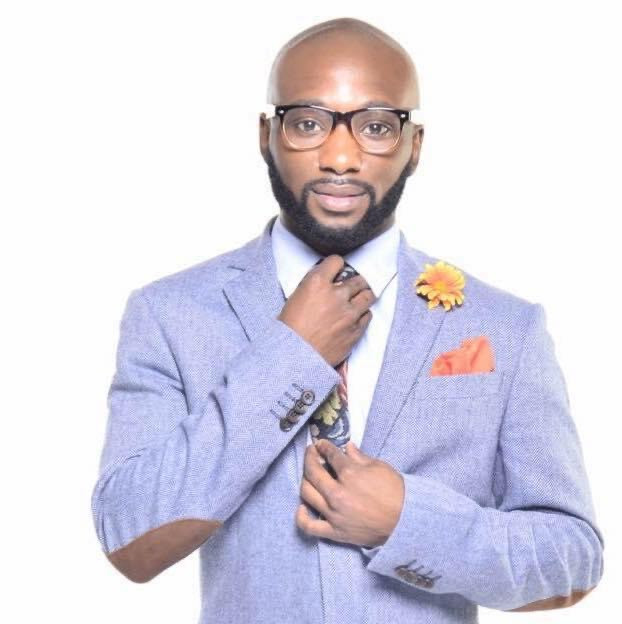 I think risk taking is an art, simply because you get a chance to make mistakes and learn from them. Some of the most influential people in the world were risk. Read more>> 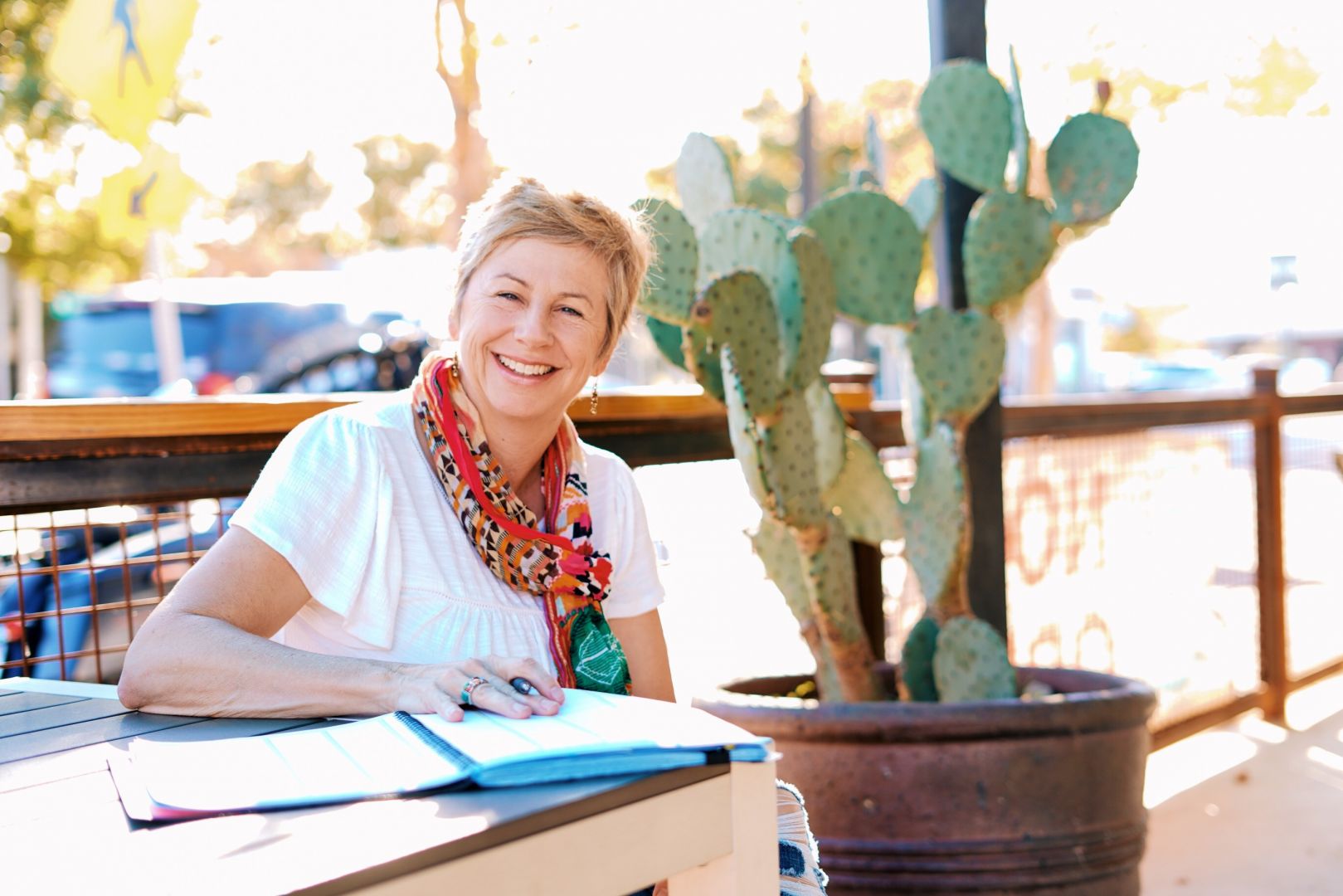 I have never made progress without taking a risk. When I started my staging business ten years ago the seller’s market was ramping up. I had no idea how staging would play out in a seller’s market (typically staging excels in a buyer’s market) but I wanted to give it a shot. I started small and took a risk by offering to stage a one bedroom condo for free. It was labor intensive and I had no inventory so I spent about $1500 buying an assortment of used furniture, art and accessories. I needed to build a portfolio and I was tired of waiting for my phone to ring. My husband and I provided the labor, staged the condo and in six weeks it was sold. The agent was super grateful and sent me my first paying gig a month later in the same complex. I was able to use the items we bought for the first stage and move them to the second. From then we were on our way! The first staging purchases were a risk, but a calculated one. I believe without that first leap of faith I may have waited months longer to begin my business. Read more>>

Risk taking: how do you think about risk, what role has taking risk played in your life/career? To me, a RISK is an undertaking of something uncertain. It may be unexpected, with some aspect of loss or danger, the possibility of incurring harm, misfortune, or something unpleasant or unwelcome to happen. It may also turn out well. Until I started to answer this question, I had not realized how much of my life was full of risks. Some of them seemed to be negative at first, but I could never have accomplished what I have without taking risks. Some of the outcomes that appeared to be negative, actually moved me ahead to reach my ultimate goals. I came into this world with risk. My mother almost lost me and was on bed rest during the last trimester. I was the fourth girl in the Chinese tradition where having sons was more important. Instinctively, I grew up always having to prove myself , having to stand up for myself, and always giving more than receiving just to get approval from my mother and people in my life. Read more>>

What role has risk played in your life and career?

Having a positive impact as a parent

What leads to success?