Skip to content
Even if you are from the same neighborhood as someone else, you might still be coming from different places. Where you are from is a complicated question and it elicits complicated, but interesting and thought-provoking responses. We’ve shared some of those responses below.

As strange as it may sound, my interest in promoting financial freedom and wealth creation through cryptocurrency investment sprouted from many years of doing non-profit volunteer service. From the missionary year I served prior to my studies at Texas A&M, to the near decade of crisis pregnancy counseling work I did in New York City, I spent many years living off the generosity of others as I sought to do my part to make the world a better place. Being funded entirely by donations allowed my co-workers and I to devote ourselves full-time to service, but it also made it impossible to put anything away for a rainy day. When that season of my life ended, I left rich in human experience but with very little to my name. Read more>> 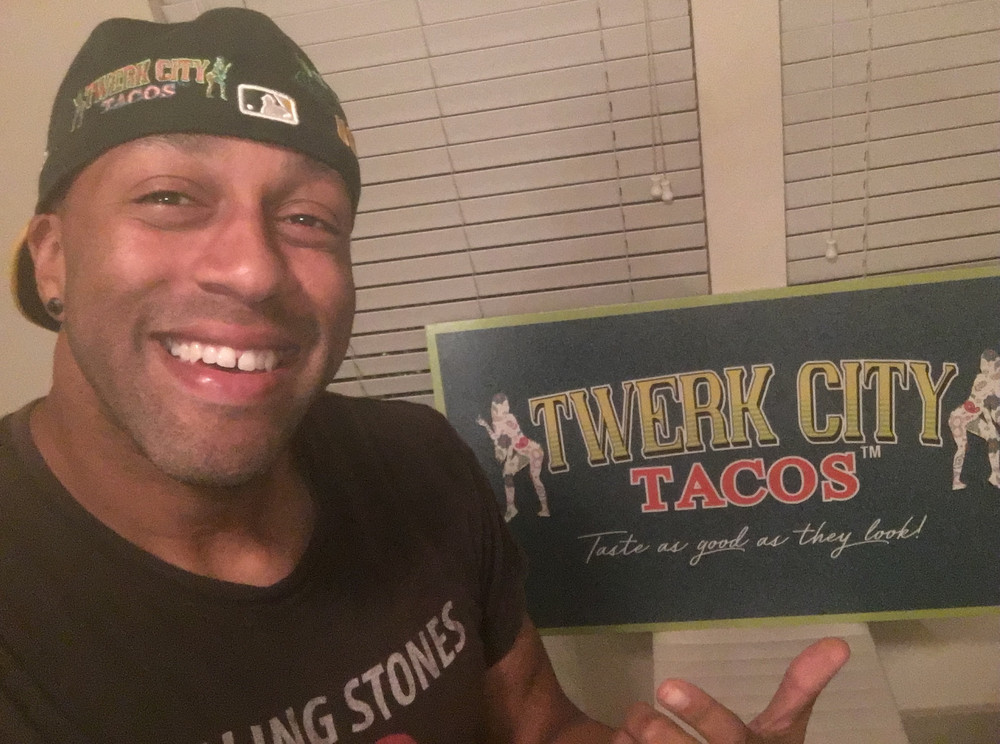 I’ started off as a kid in a popular little city by the name of Vallejo, California. Home to E-40 and the late Mac Dre RIP. From there I moved to the San Ramon/Danville of the east Bay Area which is where I grew up until spending my early 20’s in Oakland. With grandparents from Louisiana and Mississippi the southern style and creole influence of taste was introduced. I’ve always had friends from all nationalities so naturally I learned about the cuisines their cultures championed. Health and fitness play a big part in the ingredients I select and combinations I create. I’ve personally spent my last couple dollars on food I regretted because the flavor and passion wasn’t there in the bite.. Read more>> 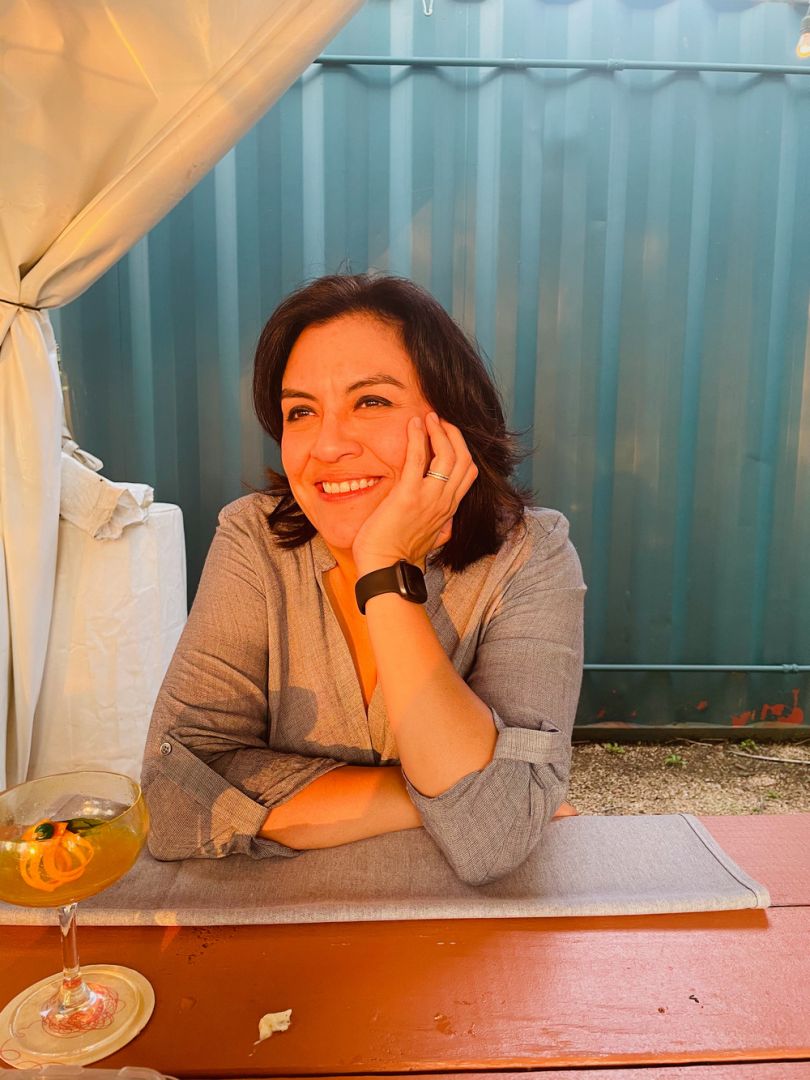 I grew up in Rosenberg, Texas which is about half an hour from Houston. It’s a medium sized town and a great place to have grown up. My family is working class and my siblings and I were latch key kids since both of my parents worked. Growing up, there was not a lot of focus on education after high school or what our plans were for after graduating. It was more about work and making money because although we had all we needed, there was not much left after bills and such were taken care of. I live a comfortable life now but I think there is still a big part of me that feels like the lower middle class child I grew up as. I think growing up like I did made me very grateful for all I have now and appreciate the fact that I can paint for a living. Read more>> 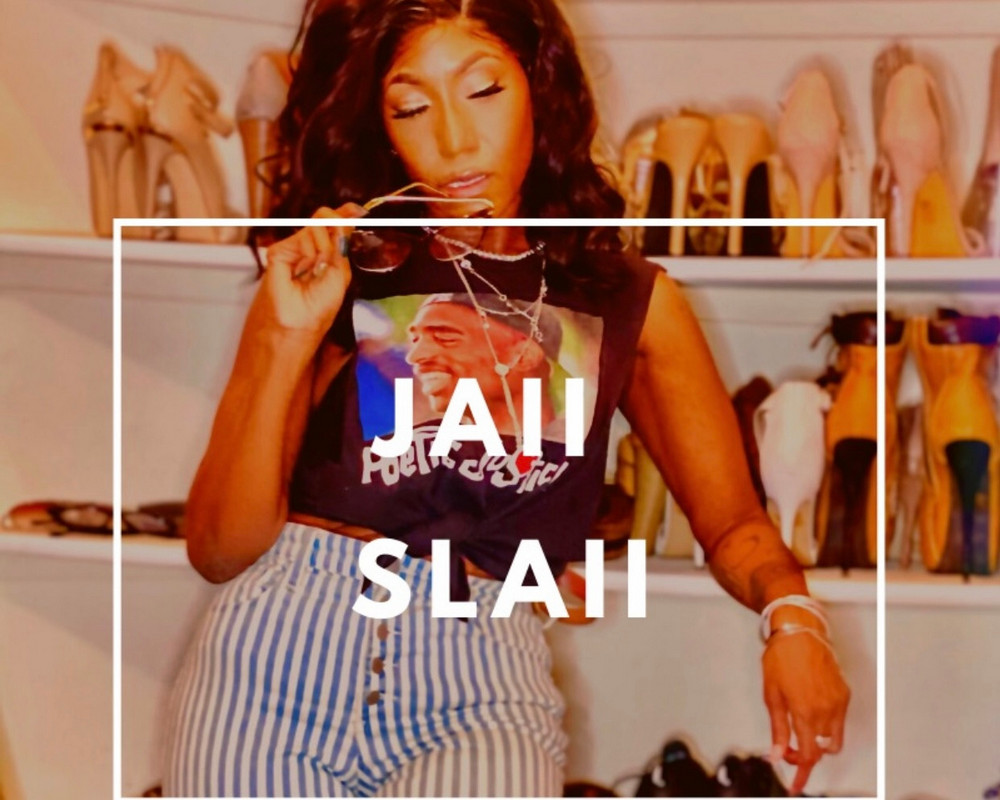 As a kid in the 90’s, I consumed an obnoxiously unhealthy amount of entertainment television and fashion magazines which took all my allowance every week. Fashion capitals like NYC, LA, Seoul, and Milan were places I could only dream of or see on television, especially coming from a small town in South Carolina. There is something so magical that happens when a person feels confident in what they are wearing: I liken it to Beyoncé and Sasha Fierce… the feeling of creating that moment is intoxicating. From an early age I learned two very important lessons from my entrepreneur father 1) Study your audience, lessen what they needed before they know what they want 2) Be the biggest asset your business has. Read more>>

Our upbringing and its impact on our adult lives

The idea: where or how did you come up with it?

Taking Risks: how your perspectives affect your life & career

How did you choose a creative path?

What’s one piece of conventional advice that you disagree with?