Through our work we have had the good fortune of seeing firsthand how success comes in every shape, size, color, faith, and orientation. More importantly we’ve learned that success is often the result of people embracing their unique backgrounds and so we’ve asked the community to tell us about their background and how it has impacted where they are today. 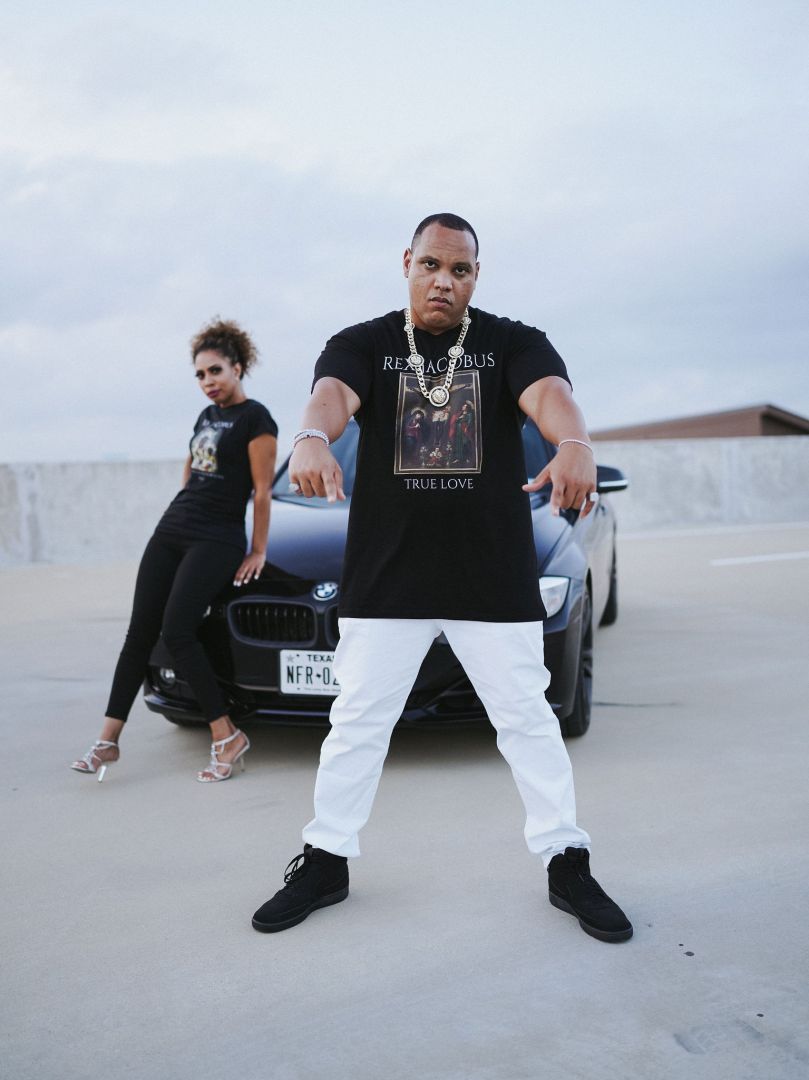 I’m from Dallas, TX by way of Las Vegas, NV. I lived in many places as a kid as the youngest of two to a single mom. We lived in crime riddle neighborhoods of Whitely and the Condon Gardens Projects, I spent most of my youth on Tropicana Ave in Las Vegas. My mom was a product of the civil rights movement and was an active member fighting for change, so we moved around a lot and met a lot of different type of people. Las Vegas is sin city so you see all kinds of things going down and it’s just normalized. Read more>>

I grew up in Fort Worth, Texas. My mom worked for American Airlines and we were fortunate to be able to travel often throughout the US and visit different restaurants. As is with most kids, my palate was developing and I was reluctant to try new things, but visiting Napa and New York helped open my mind to food. It was on those trips that my passion for food and now wine and spirits was born. Like most people, I attended college, then graduated from law school and practiced as an attorney for 15 years. While practicing, I attended culinary school at night. Upon graduating from culinary school, I pursued a wine education through the Master Court of Sommeliers–part of that exam covers distilled spirits–and I then attended five schools around the country to learn how to make alcohol. Read more>> 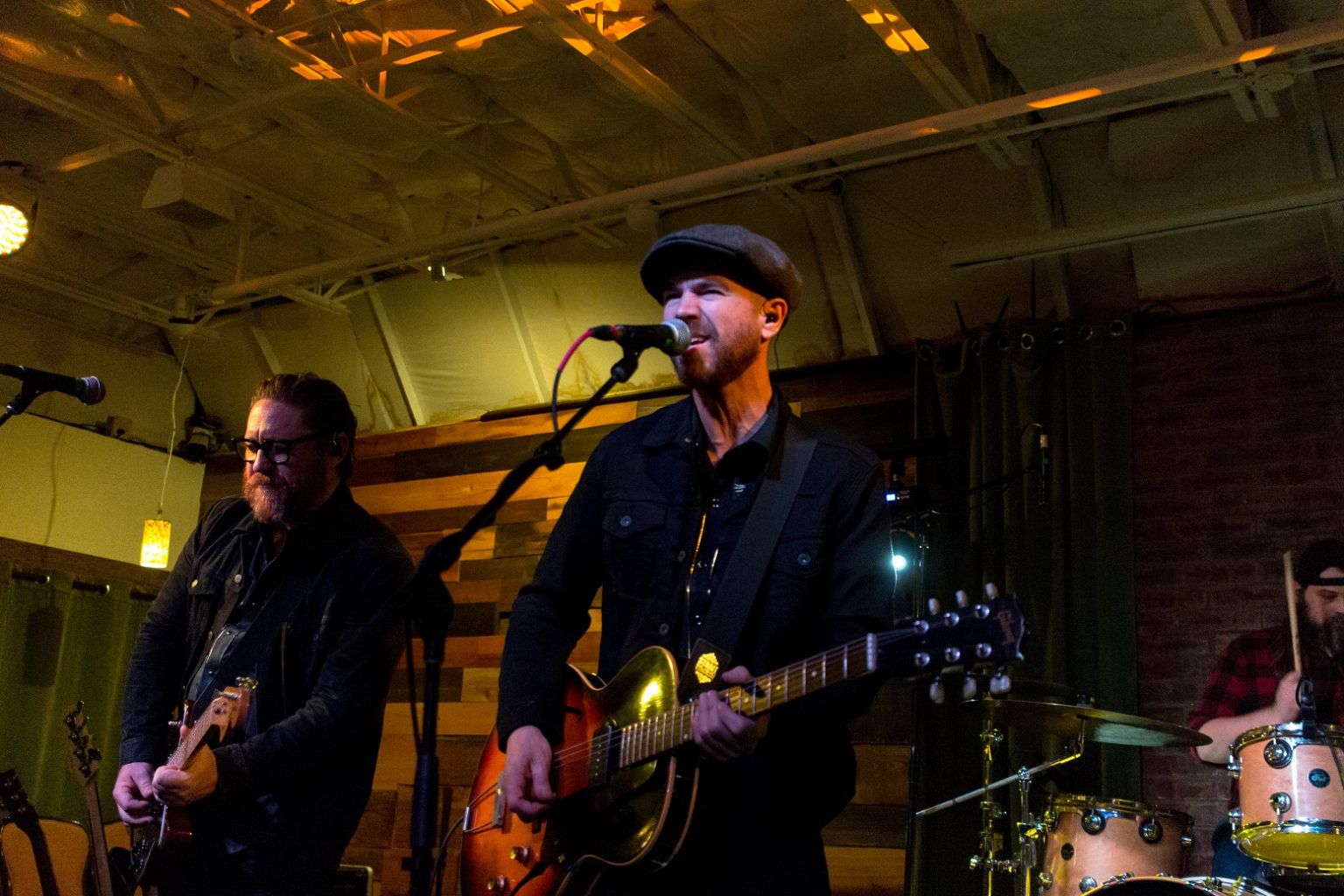 Three of the four members of Deadwind Howler are from Greenville, Texas. The community seems to breed creatives. There are many really good bands in the area due to the lack of anything else to do. Greenville has a Walmart, a movie theater, and it had an all ages music venue called Chauncey’s. Chauncey’s was the only real source of entertainment for a teenager that would not get you into too much trouble, so we hung out there. It only made sense to start making noise ourselves, so we started up bands. Read more>>

What are some of the best and most impactful decisions you’ve made?