Risk is the most common topic that comes up in our conversations with entrepreneurs and so each week we ask entrepreneurs to talk to us on the record about how they think about risk. 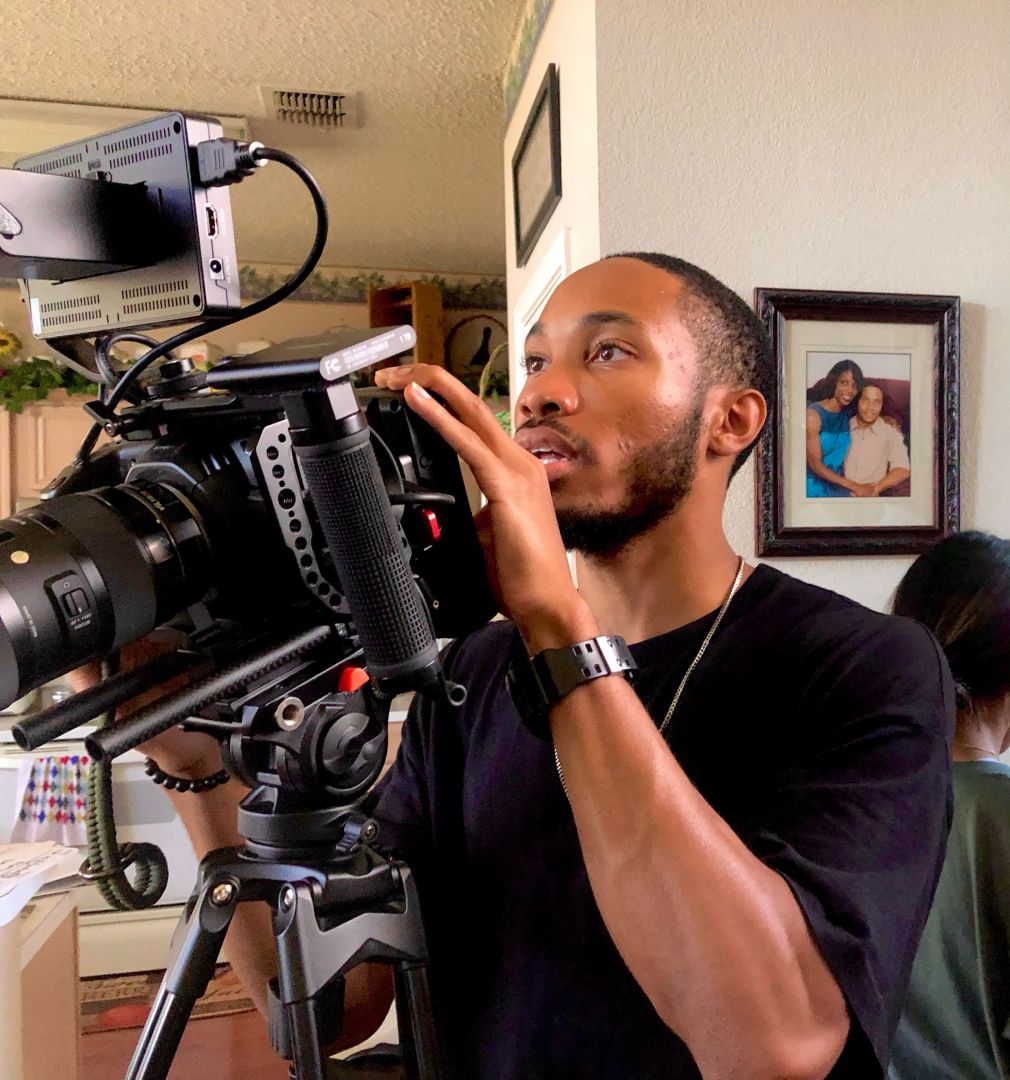 I think risk taking is an important part in your life and your career because a lot of the choices we make are risks. I think a reason why some people view risks as a bad thing is because of the chance of failing. Yeah you may succeed by people these days only focus on the failure part of it. I used to be one of those types of people and because of that I know I’ve let potential opportunities fly by me. I didn’t realize this until I decided to pursue filmmaking. That field alone is a big risk because of how hard it is to get into the film industry and get your work noticed by people. But taking the risk of pursuing filmmaking led me to where I am today and that all came to the source of believing in myself. Read more>> 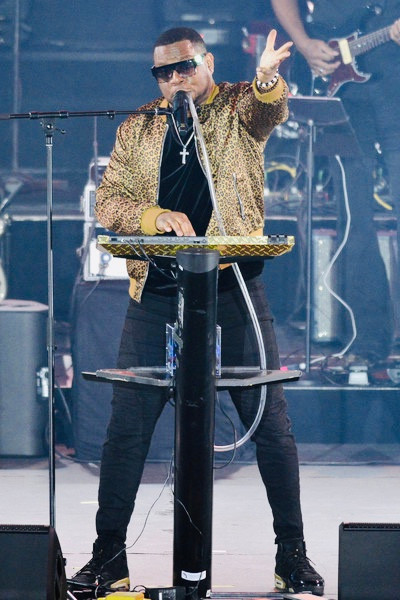 What I think about taking risk and what role has risk taking played in my life and career has been very very vital. There have been many risk that I had to take in order to get to this position I’m in. I heard a quote from Steve Harvey. And that quote was “if you don’t jump you will never know what God has for you.” In other words if you don’t take a risk that something you will never see how far your potential yes. And I believed that statement. Because there were several times where I had to leave situations that put a ceiling on the ideas and dreams that I had. Had I not left those situations, I wouldn’t have been able to get to this position of freedom. Read more>> 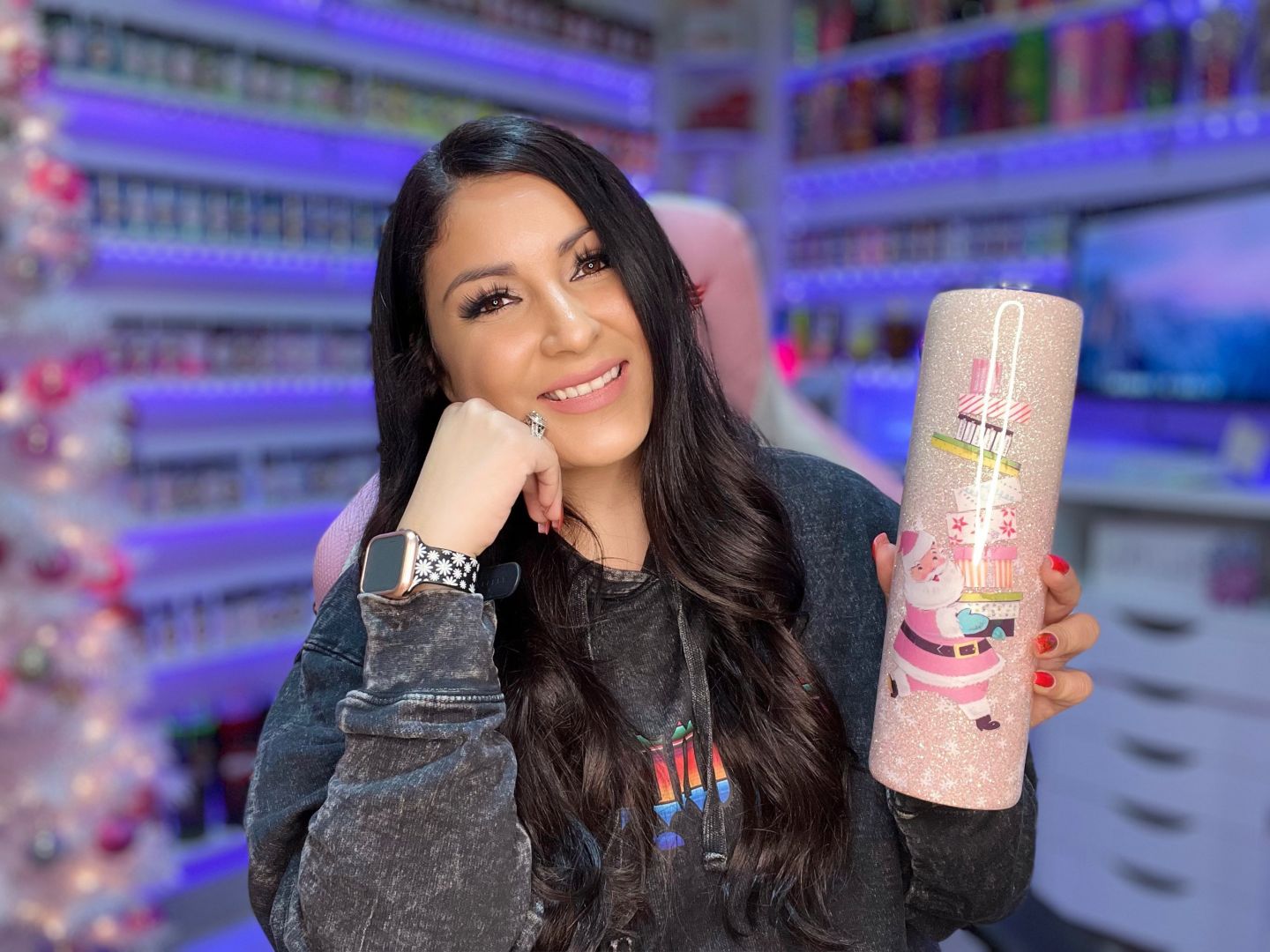 My entire business is based around the risks I have taken. I never imagined that making tumblers would ever lead to where I am now. It all started with me going live in a large tumbler group to talk about a tumbler hack. I was nervous, but took a risk and that one live changed my life! Fast forward to June of 2021, I took a risk again when I launched my Merch, and I am so glad I went for it. Back in 2019 I started a women’s online boutique that I was so passionate about. Unfortunately It was not my time, and we went out business. It was devastating, I was terrified to launch my merch this summer, but it has been the best decision ever! My precious followers are so loving and supportive. I am living my dream, because of them. All of this has come from taking risks and just going for it. No regrets! Read more>> 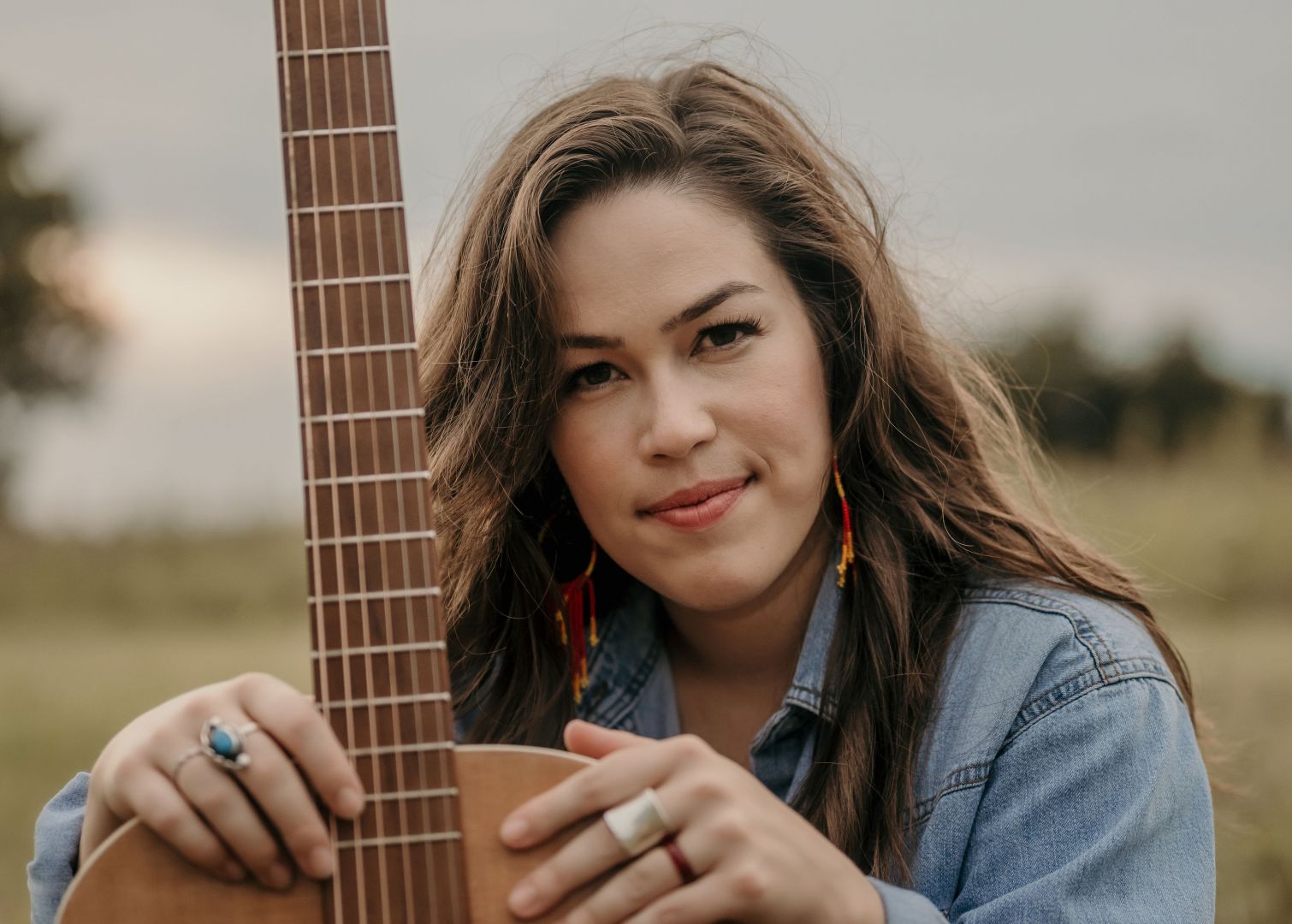 I approach risk the same way I think about life. It’s scary and overwhelming, but anything worth having, is worth fighting for and definitely worth the risk. At one point several years ago, I left my boring day job to pursue my music. It felt dangerous and exhilarating, and I worried I would regret it. Three years later, I found myself back in higher education in order to support myself. I never regretted taking the risk to leave my job though because, now several years later, I’ve realized that it was the extra step I needed for my next big risk. Read more>> 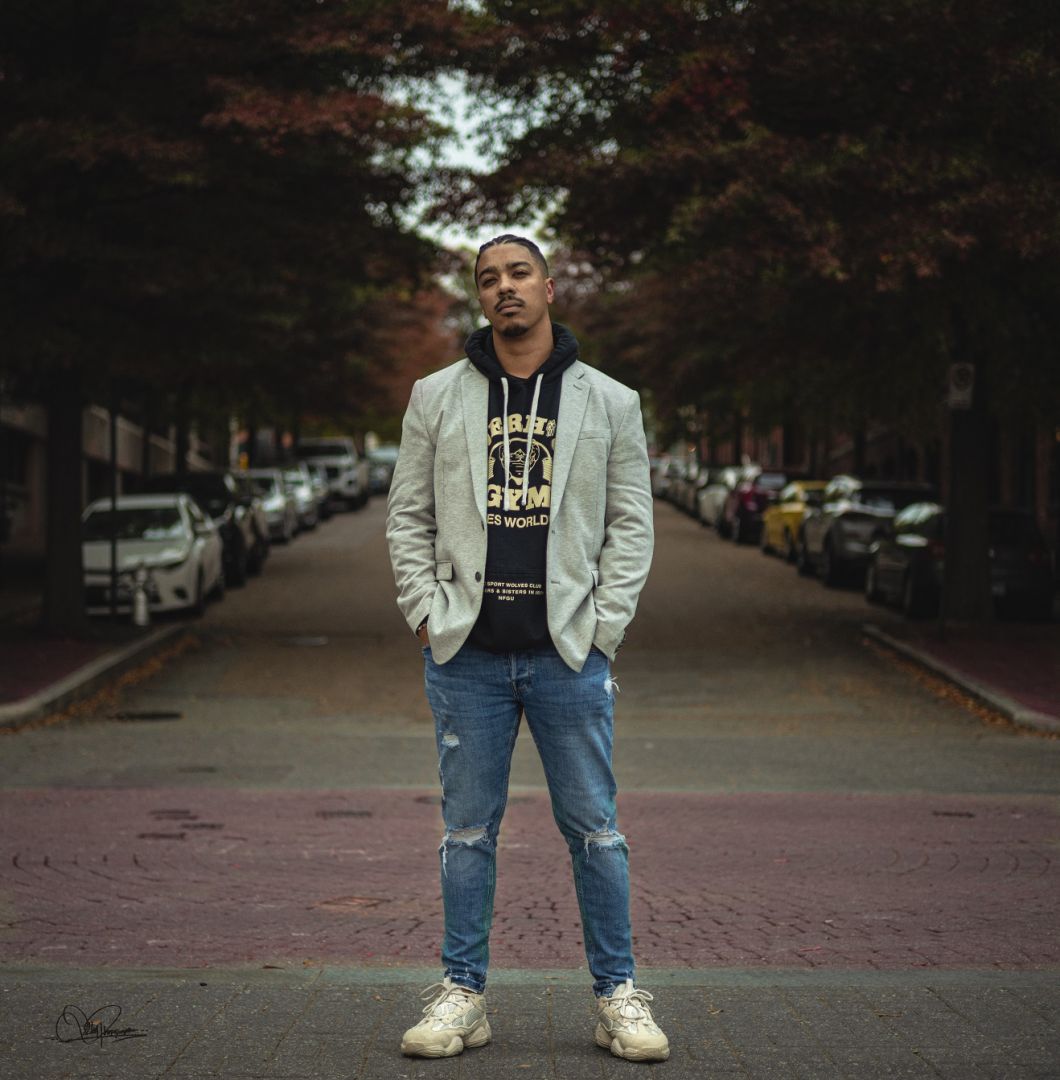 Personally, I think the word risk has a negative connotation in todays society. A decisions with a potential risk does not make it a bad decision. I have always been a fan of betting on myself. You almost always have to take a risk in order to see what’s on the other side of possibility. In my opinion risk is the variable in the equation that too many people try to avoid and hope to still get the desired outcome.Risk is a substantial factor in my current business and how it came to be. In 2020 I was working as a Human Resources Trainer for a major casino in Southern California. Once the Pandemic hit we were furloughed until further notice. As a father off three children and me and my wife both being furloughed we knew we were not going to make it very far without making a decisions. Read more>> 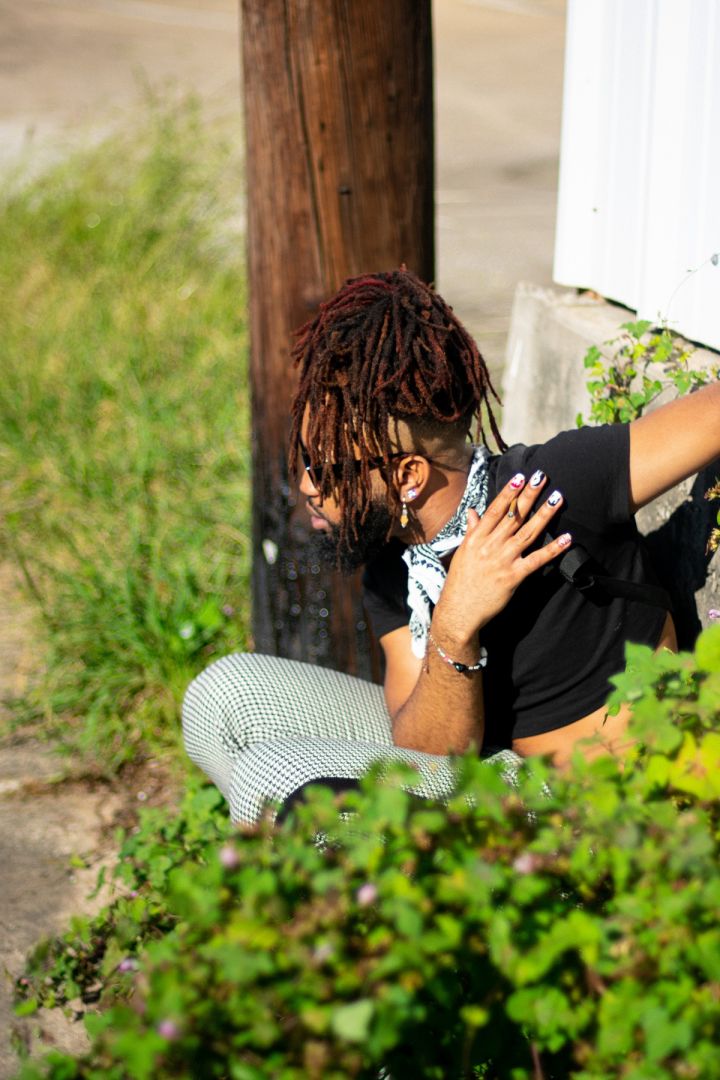 Taking risk is one of the main factors in my career , and apart of who I am. As a rockstar , a rager , I only believe in doing what you want in life and having no regrets. Life is an adventure so you have to take risk, do those things that boost your adrenaline and dopamine. That’s where the fun is, putting yourself in unfamiliar oppositions. You really start living when you take yourself out a box and stop putting limitations on yourself and what you can do. Takings risk has only got me in certain situations and positions people could only dream of. Takings risk is also a vital part of following your dreams. You gotta do the unordinary to get in unordinary positions. Read more>> 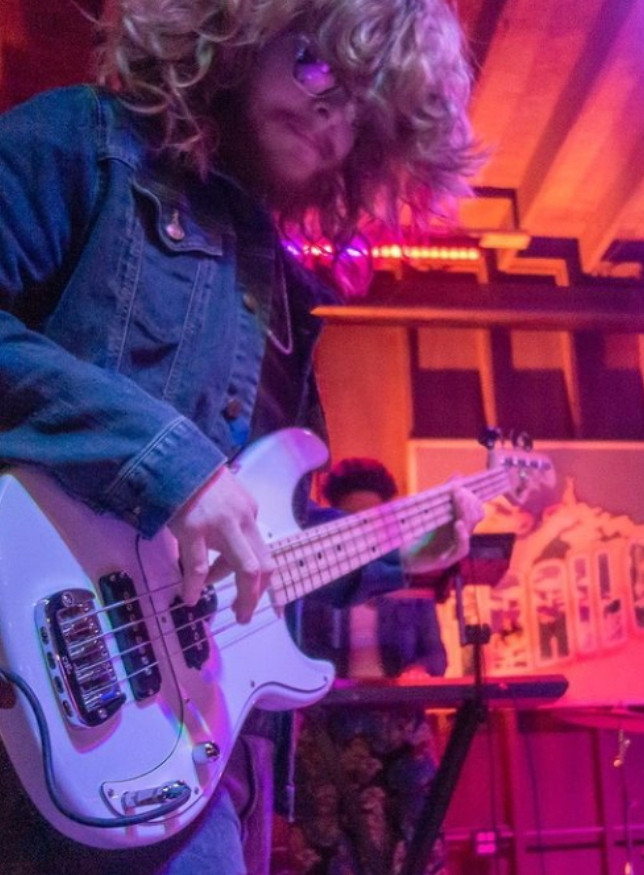 I believe that taking risks are absolutely imperative in any endeavour worth taking. And the honest truth is that it takes time and practice to even muster the courage to take that leap of faith. Whether it’s a huge move, a creative choice, or a financial investment, risks can and usually push you closer to where you need to be. Success does not exist without failure. I may fail. I HAVE failed. But we’re pretty damn durable as people so as to get up, recalobratre, and try again; hopefully having learned something. And as oxymoronic as it may sound, risks still need to be calculated and taken at the right time with the right resources. Read more>> 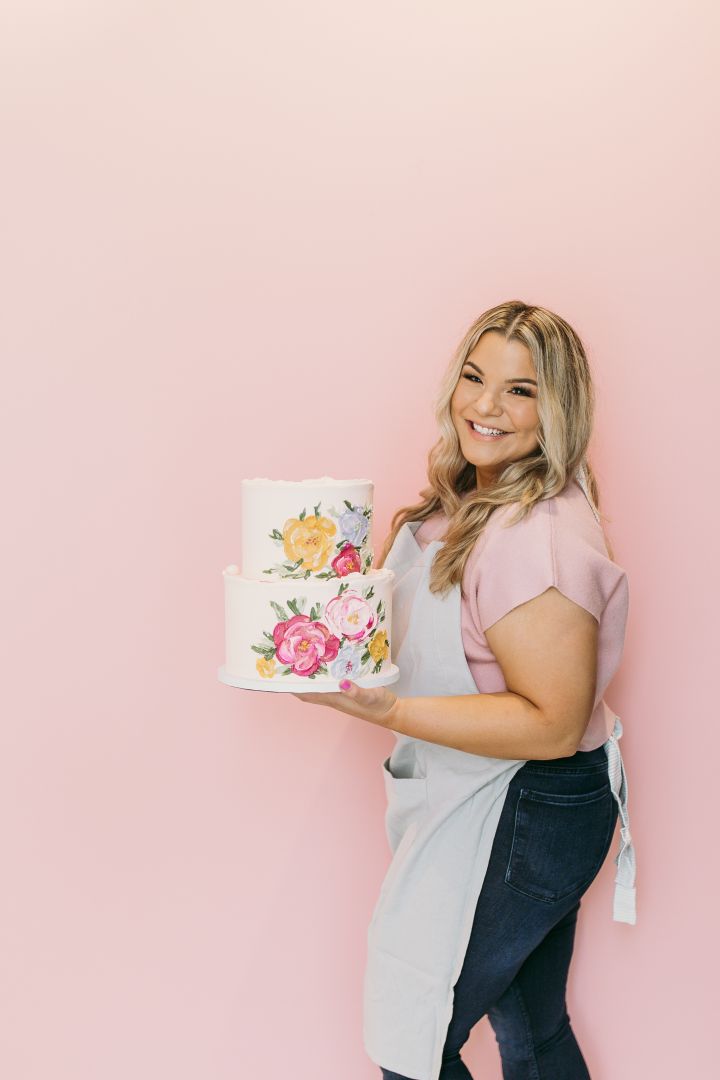 Fear is an interesting thing. Fear can either make you freeze and recoil to what is comfortable or fear can push you somewhere you’ve never been before. For me, I’ve always wanted life to be comfortable and know what I was getting myself into, but soon that state of comfort became tiring and lifeless and I started resenting my career choices. I had so many opportunities on the other side of fear that I was too scared to pursue until one day everything clicked. I decided to start my own business at 28 years old with no comfort of having a stable paycheck and sure employment, but I had excitement and dreams again that fear kept from me for so long. Taking a risk and making a huge change is helping me shape my career into what I want it to be and who I want to be. Read more>>

How did you come up with the idea for your business?

Entrepreneurs tell us about starting their businesses