Never give up.  It’s advice that is thrown around daily – but is it always right?  We asked some folks we admire about their thoughts around how to know when to give up and when to keep trying. 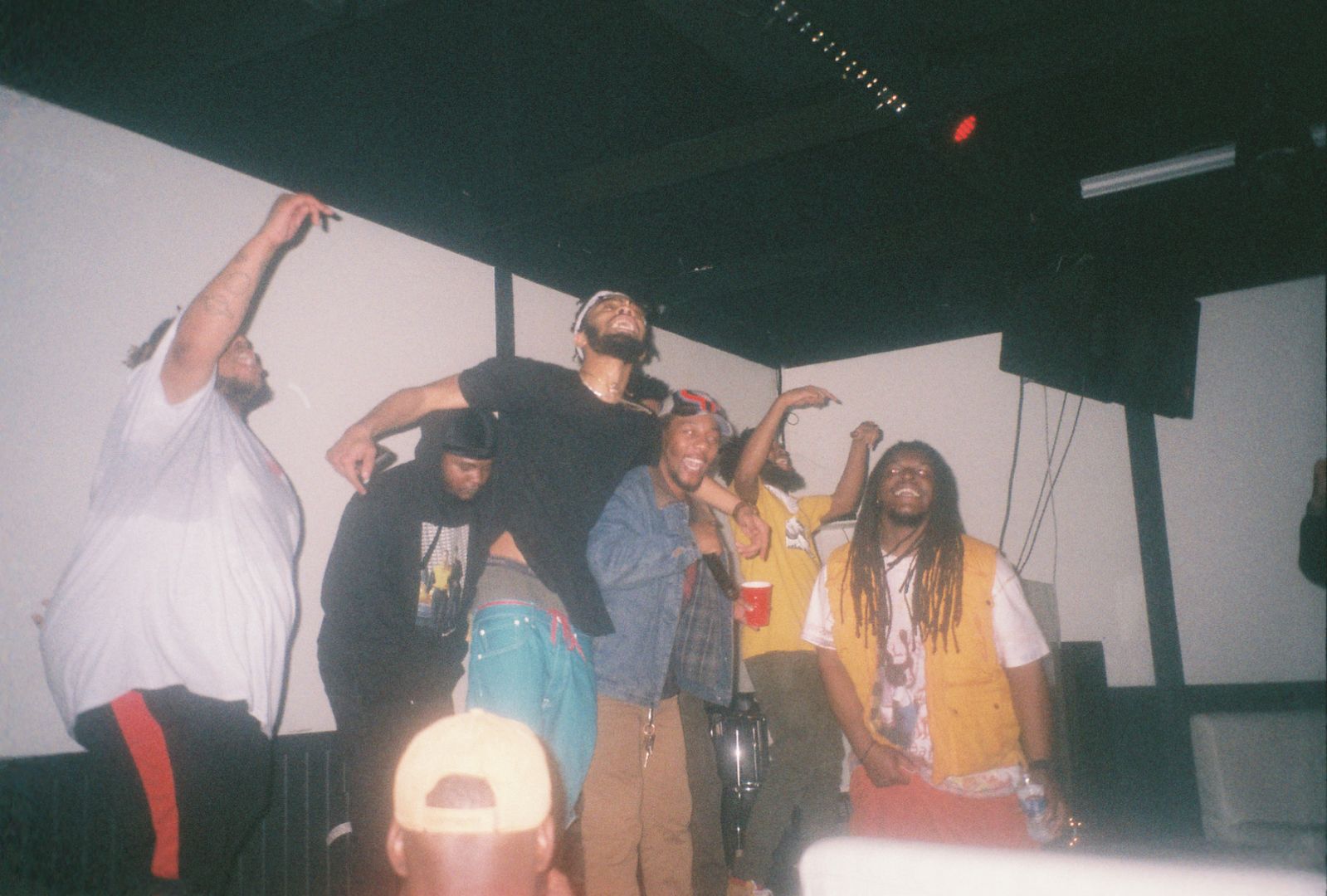 I just realize that I’m not always going to feel the same way about the art every day, so I give myself the space to take breaks rather than give up entirely. Read more>> 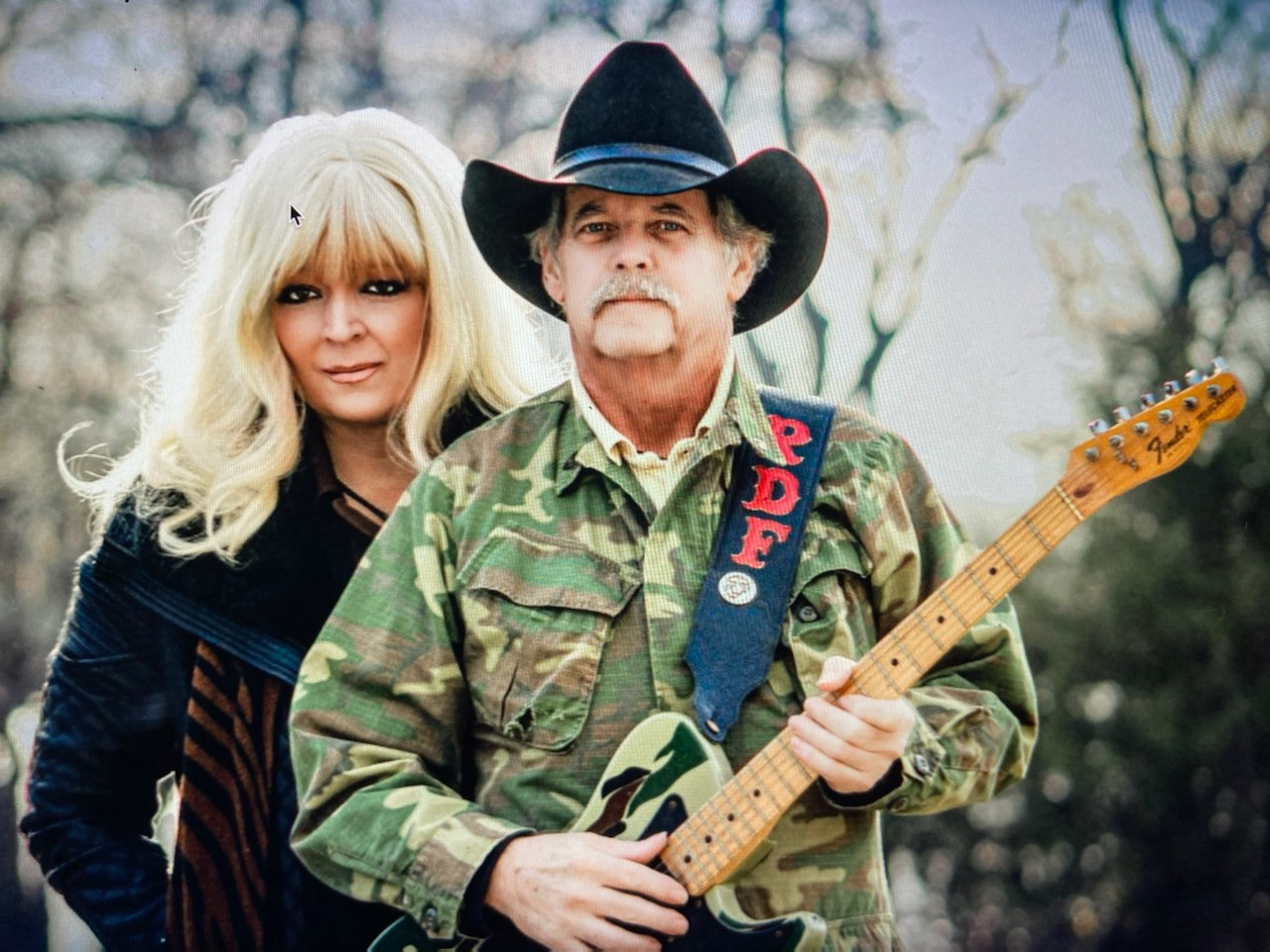 When I was in high school I loved football but just wasn’t good enough to make the varsity. I thought I was tough enough to play, but didn’t have the skills that a lot of other boys had. So, I joined the Marine Corps at 18 years of age. I thought if I’m tough enough to become a Marine, then that was all that matters. It was in boot camp, where, no matter how hard things became, I told myself “never give up.” And I didn’t. I became a Marine, which to me is the varsity of the world. When I started my music and writing career, things were really tough for a self taught musician. But I knew that was what I wanted to do, so I kept on, and at the age of 72, I’m still going strong. Giving up was never an option. Read more>>

Tell us about your brand’s social impact

What role has risk taking played in your life or career?