We had the good fortune of connecting with Ronnie D. Foster and we’ve shared our conversation below.

Hi Ronnie, have you ever found yourself in a spot where you had to decide whether to give up or keep going? How did you make the choice?
When I was in high school I loved football but just wasn’t good enough to make the varsity. I thought I was tough enough to play, but didn’t have the skills that a lot of other boys had. So, I joined the Marine Corps at 18 years of age. I thought if I’m tough enough to become a Marine, then that was all that matters. It was in boot camp, where, no matter how hard things became, I told myself “never give up.” And I didn’t. I became a Marine, which to me is the varsity of the world. When I started my music and writing career, things were really tough for a self taught musician. But I knew that was what I wanted to do, so I kept on, and at the age of 72, I’m still going strong. Giving up was never an option. 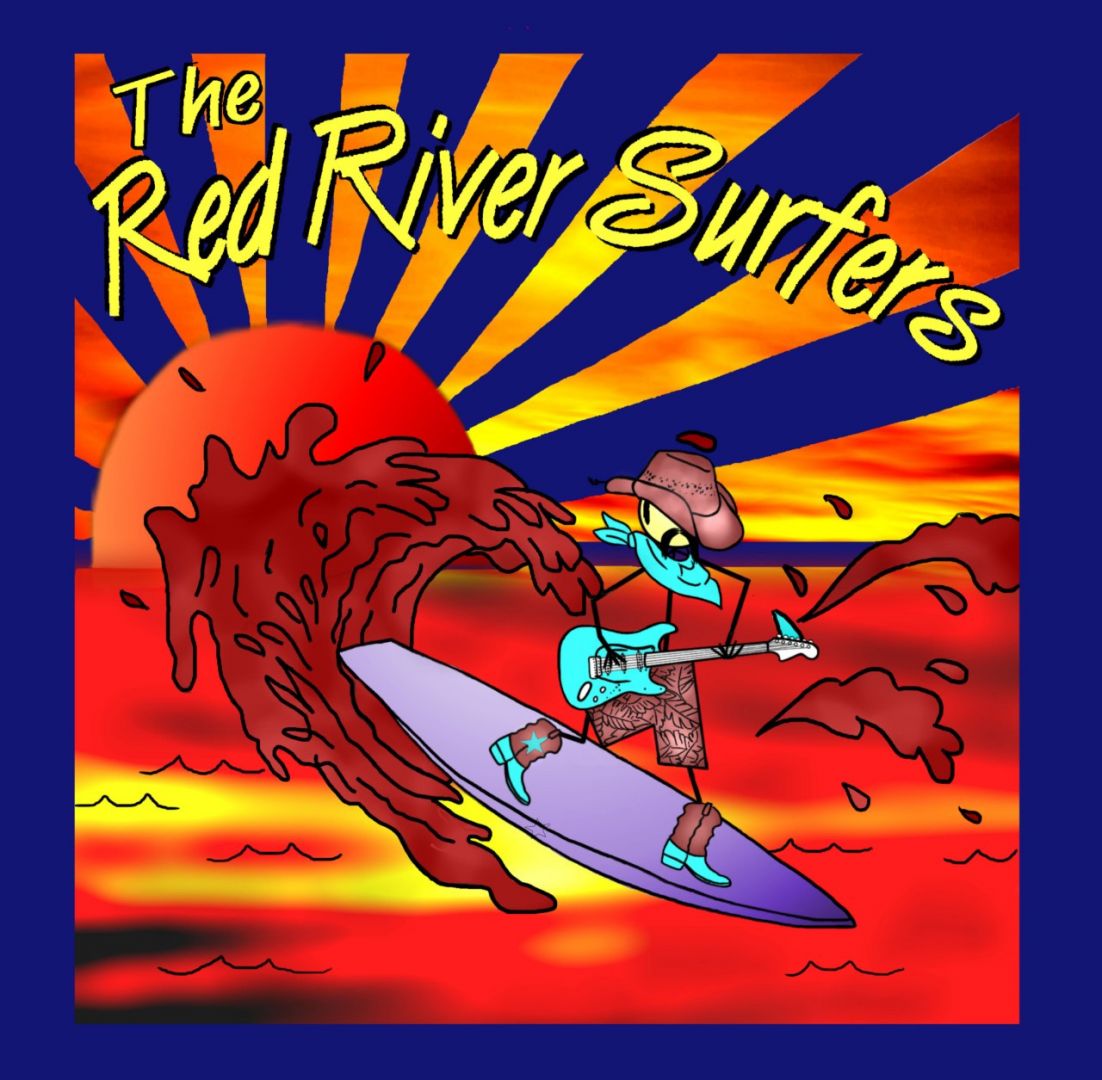 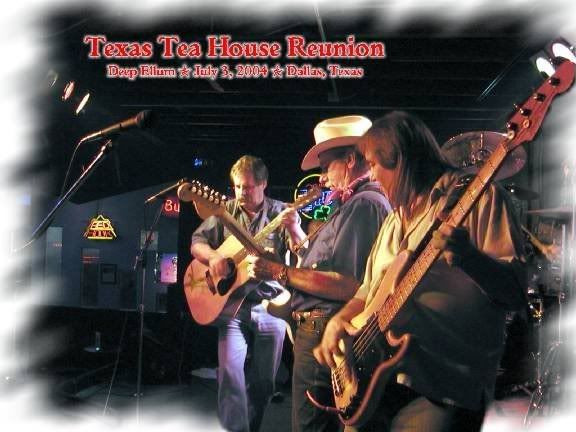 Alright, so let’s move onto what keeps you busy professionally?
I have been an avid reader since before I entered the first grade. The books I loved were stories of adventure, exploration, and wartime heroism. By the time I got to high school I knew I wanted to be a writer. I was sports editor of the high school newspaper, which showed me that I could write, but I wanted to write about adventurous and exciting things. But at 18, living in a small town, I had none of the experience that I needed to do that. So, right after graduation, I joined the Marines, went to Vietnam and by the age of 21, I had plenty of adventurous and exciting stuff to write about. What I am most proud of are my five books, including one novel, that tell the stories of the boys from my home town who went off to war and never came home. If not for these books, the names of those guys would eventually fade away. And because of my research and writing, a veterans memorial was erected in my home of McKinney, Texas. The Veterans Memorial Park in McKinney currently contains on its Wall of Honor the names or 424 young heroes. As fate would have it, I chose two of the hardest businesses to try and make a living, entertainment and literature, and it has definitely not been easy. I never took a music lesson; everything I learned was self taught, or what I learned from fellow musicians and writers. I dropped out of college. This was at the time the college campuses were filled with war protestors. I tried to keep a low profile, but when it became known that I was a Vietnam veteran, college wasn’t fun anymore, so I became a long-haul truck driver. But I think it was a blessing in disguise. I learned more crisscrossing this great country, behind the wheel of an eighteen wheeler, than any college professor could teach me. I still read every night and average about one book a week. I’ve learned a lot from reading, but there is nothing compared to the actual experience when putting it down on paper. If I had gone to college after high school and missed all of what I experienced, I certainly wouldn’t be the writer I am today. 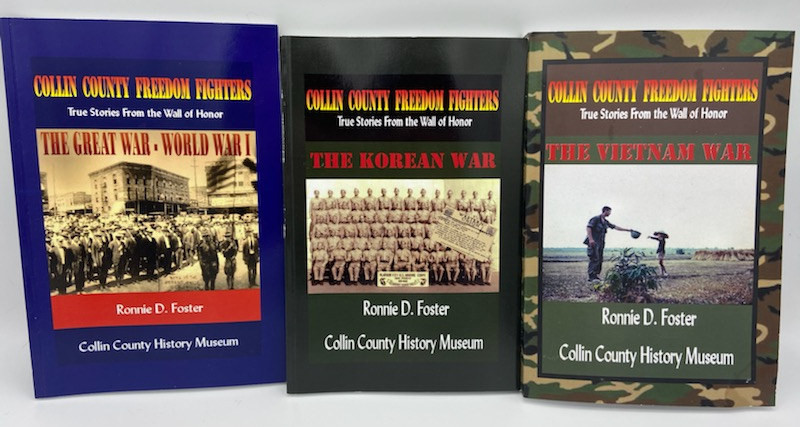 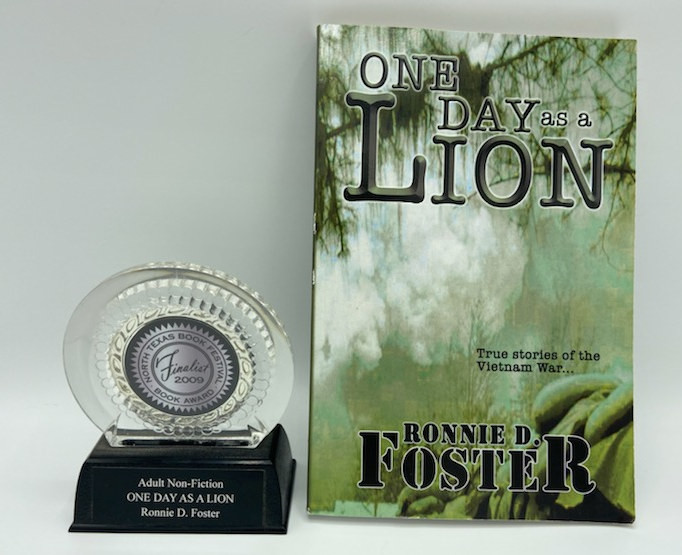 If you had a friend visiting you, what are some of the local spots you’d want to take them around to?
I have spent a great deal of my life on the road in night clubs, honky tonks, restaurants and hotel rooms. So about the only time I go out anymore is when I’m playing a gig with my band. One of my favorite places to play is at the Celt Pub in downtown McKinney. They have a great staff, superb food and drinks and it is a very informal and friendly place to go. I know it’s not Billy Bob’s or Gilley’s or the Lone Star Cafe in New York City, but I love playing for my fellow veterans and their guests at VFW Post 2150 in McKinney, which is the oldest continuous music venue in Collin County. Great food, very affordable drinks and some great people, with some great stories. Everyone is welcome there. 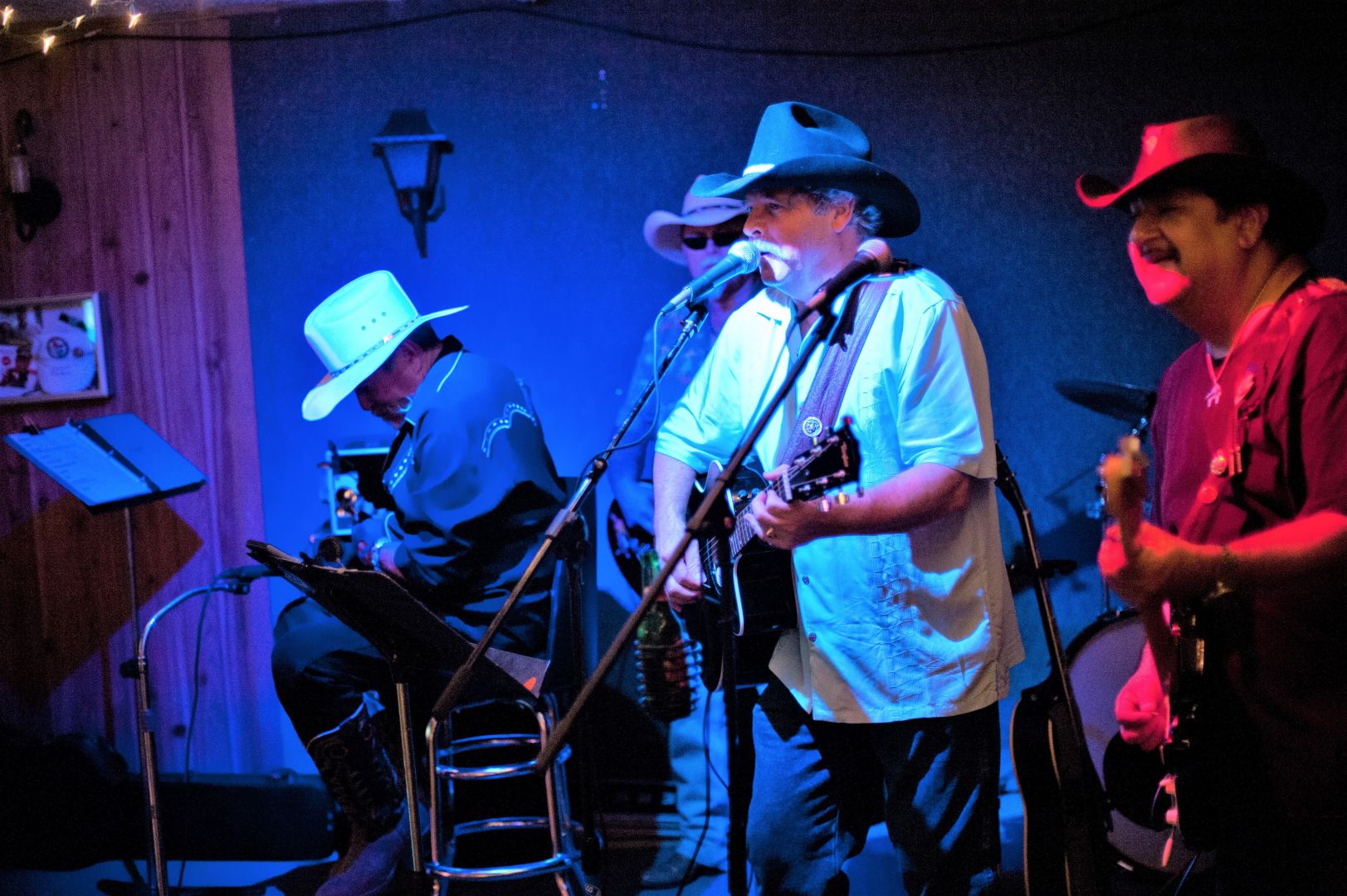 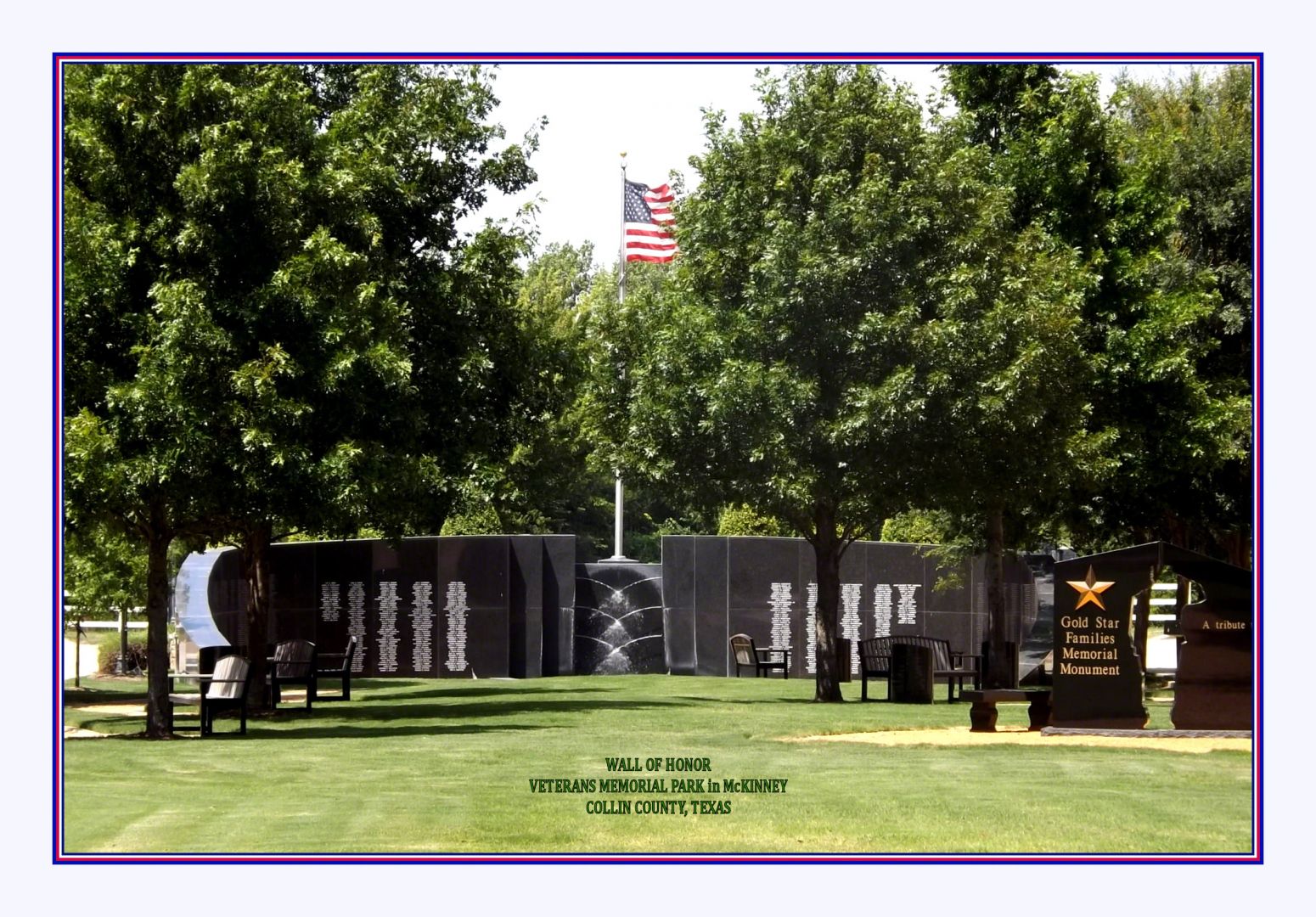 The Shoutout series is all about recognizing that our success and where we are in life is at least somewhat thanks to the efforts, support, mentorship, love and encouragement of others. So is there someone that you want to dedicate your shoutout to?
I’d like to give a shoutout to the late, great, Will Barnes. Will, a great entertainer and writer, and his “Texas Music” band, played to a packed house six nights a week at the Texas Tea House in Dallas, Through the late 1970s and mid-80s the Tea House was one of the hottest night clubs in town. Will, after hearing some of my songs, invited me to sit in with his band and play my songs with them. He even recorded two of them. It was the fact that maybe the most popular entertainer in Bid D liked my stuff, encouraged me to keep writing, and that gave me a ton of confidence to make it in such a tough business. Will died of cancer, and just about every time I perform, I think of Will Barnes. As an author of nine published books, a shoutout to Victoria Freudiger, my publisher at Digi-Tall Media, who gave me the encouragement to keep writing after she read my first book. She even liked me enough to make me her editor-in-chief, which I enjoyed immensely. And a shoutout to my wife, Trina, my business partner, manager, producer and sound engineer. Trina works behind the scenes and it would not be possible to mention my work without giving her credit for a lot of our success. Working with Will Barnes, Victoria Freudiger and Trina Foster has just enforced my mindset of “Never give up.”

Website: ronniefoster.com
Youtube: Music from the Red Dog Rangers, my first band, and as of late the Red River Surfers.
Other: Books and music are available on Amazon.com or Kindle.