We had the good fortune of connecting with Wyatt Coates and we’ve shared our conversation below.

Hi Wyatt, what led you to pursuing a creative path professionally?
There are a lot of interests I could’ve seen myself pursuing but I knew that no matter what I picked my artistic nature would always be with me. I felt like I was born with it! It was never something that was over or under a list of priorities.

For me, it exists thoroughly at a steady equilibrium, gliding with me, helping me comprehend life’s complex tendencies. Furthermore, that artistic nature comes with an important characteristic that I feel as a “creative”, we are called to listen to. Which is to share what we’ve learned with the rest of the world. 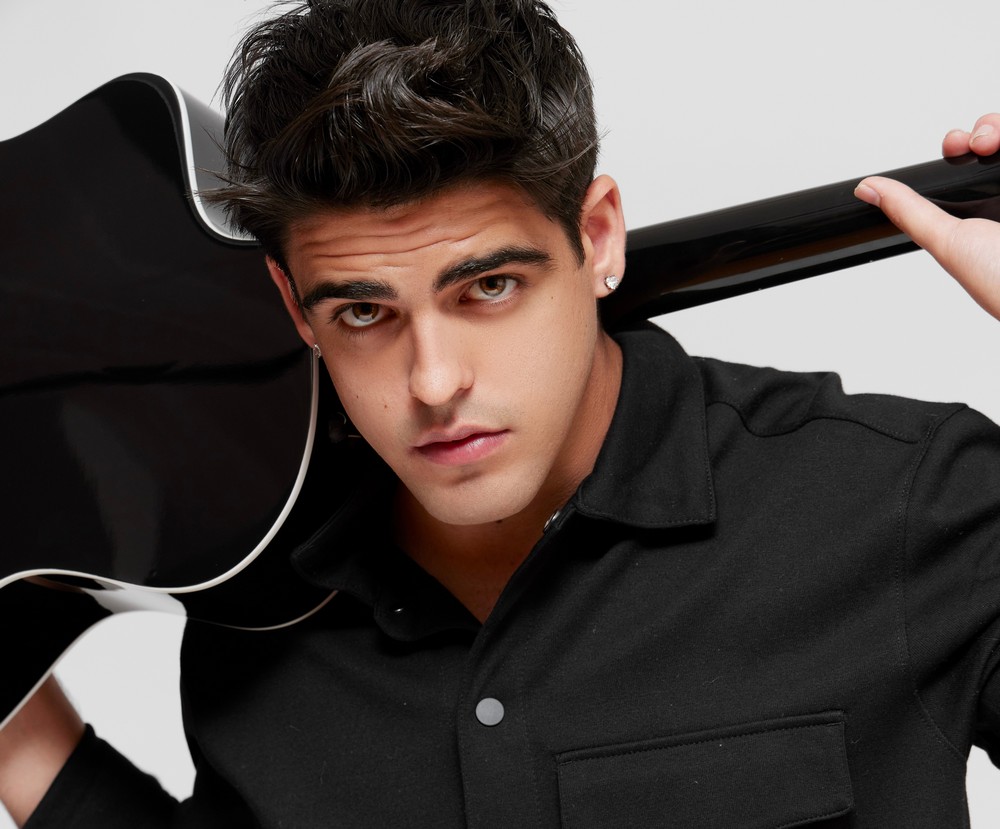 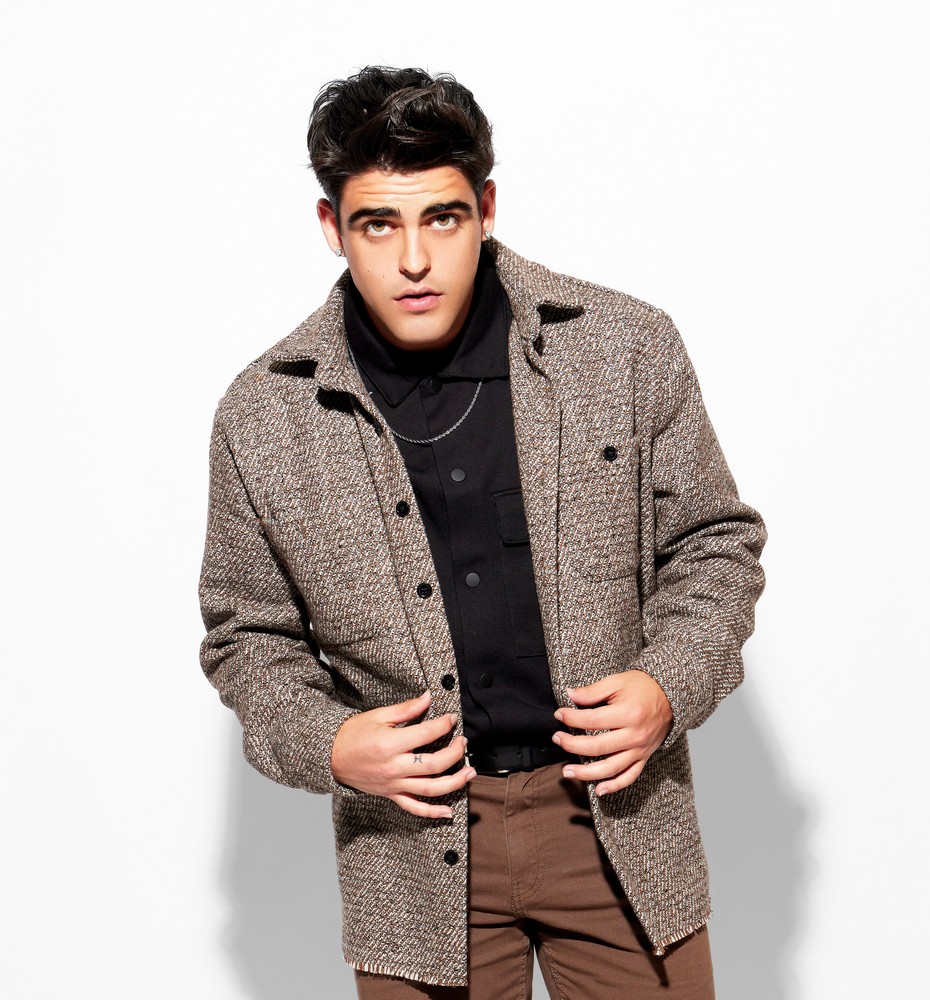 Alright, so let’s move onto what keeps you busy professionally?
I’m 22 years old and I’m a Pop/R&B Singer/Songwriter from Dallas, TX. I knew I wanted to be a Singer ever since I was a little kid. Growing up we moved around so many times and no matter where I went, people knew me as the kid with the big voice. From elementary, to high school I dabbled in singing covers on YouTube and people would always tell me I should go on T.V. Shows like the The Voice or American Idol but with our family’s financial situation it wasn’t something I seriously considered. Plus even back then I knew I could sing, and I never wanted to get in the industry as a child and be taken advantage of. I also wanted to make sure I could write my own songs.

So I continued to write. By my senior year of high school I knew it was time to make a push.

I started networking with anybody I could in the industry over Instagram. DM’ing everybody. I didn’t care if you played chelo on one pop record your entire career, I knew that person had more connections than me! Maybe one or two out of every a hundred people would reply but I never let that stop me. I knew what I was worth. I ended up dropping out of high school to write and to network even more. A few months after that I got in contact in with Rapper Pardison Fontaine.
There I was, 19 years old being flown out to New York to work with grammy award-winning producers for a whole week! I finally broke through the cement wall of the music industry but it was only the beginning. A couple months after I got back to Texas, Pardi and his team decided they needed to be put their priorities first before mine. Which made sense because Pardi was still on his come-up at the time. To this day Pardi still follows me on instagram but I no longer considered him and his team a resource, because obviously he is quite busy.

So I had my best friend and guitarist move in with me and we wrote something new every single day for an entire year. During that time I was still networking but bascially got no where, so at the year mark I knew I needed to prioritize releasing a Single on my own. Just when I needed to get in the studio, the world-wide pandemic started and I could only get in the studio once per month. On top of that after three sessions I wanted to go a different creative direction with the record and the producer I was working with wasn’t willing to do it. I tried another producer for a few months and that didnt work either so that October I ended up flying to LA for a weekend and on the morning before my afternoon flight back home I met up with the guy that I knew could help me achieve what I wanted for the song! And by Janurary 29, 2021 my Single “Sober” was released on all platforms and I made a music video for it a couple months later! I got the local radio here in Dallas, KXT, to play it every week. I continued to write and network that whole year and by February 9th, 2022 I reached out to co-manager of Recording Artist Jeremih: Ivran Demetrius, and he loved my sound. He and his team flew me out to Chicago and I was the studio five days straight working with some incredible people! He’s offered to be my manager, sign me to his label, and to move me out Chicago to fund making my Album! He’s already brought me to the attention of some major record label execs and lets just say they’re very curious in seeing what I create as well. I’m excited to see where the rest of my journey takes me on this new chapter of my life. Nothing about this journey has been easy. Especially in an industry when there are so many young talented artists wanting the same things as you. The real trick is staying consistent through all the ups and downs because contrary to popular belief making it big does not happen overnight. 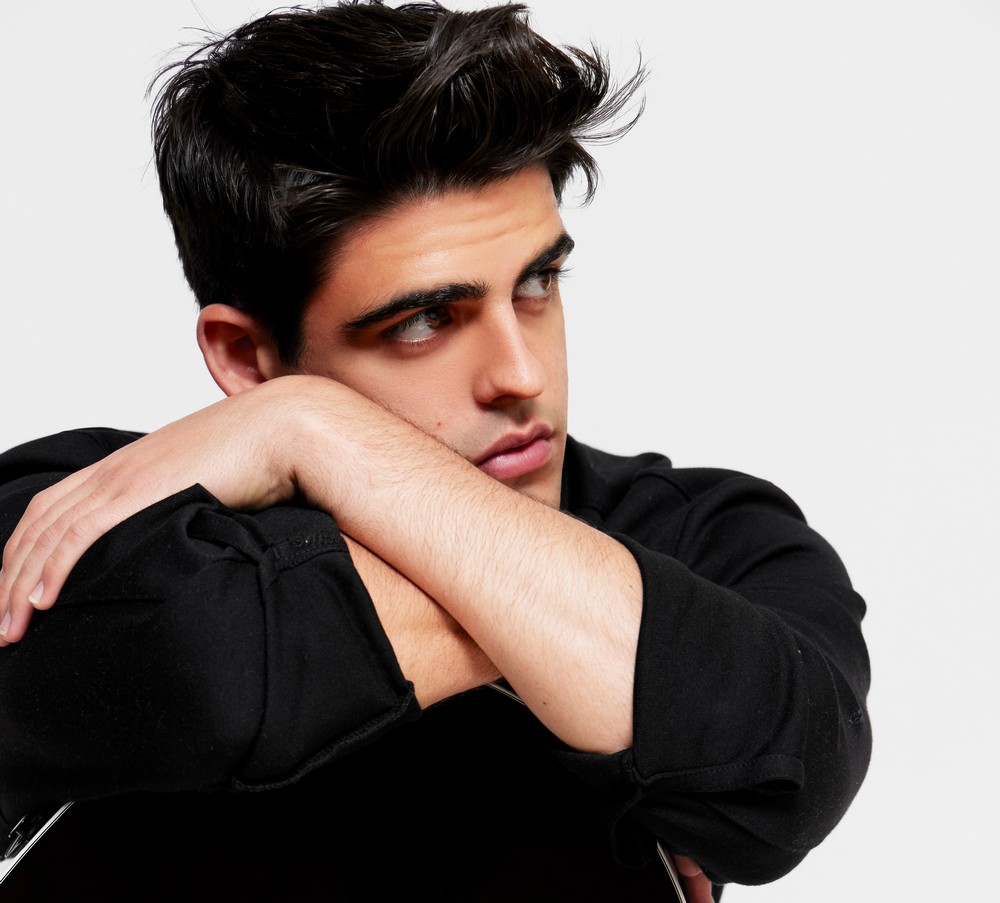 Any places to eat or things to do that you can share with our readers? If they have a friend visiting town, what are some spots they could take them to?
I would suggest they stay at the Omni in Downtown Dallas, so we could hit up the music scene in Deep Ellum, food in Bishop Arts, catch a Stars game and literally see all Dallas had to offer from there.

Trees and Adairs in Deep Ellum are always rocking with the best live music;

For Bishop Arts, the island scene during the day can’t be beat at Bishop Lane;

Experiencing everything Githam at the Ill Minister Pub on Cedar Springs.

Theres a world of fun to be had in my town! 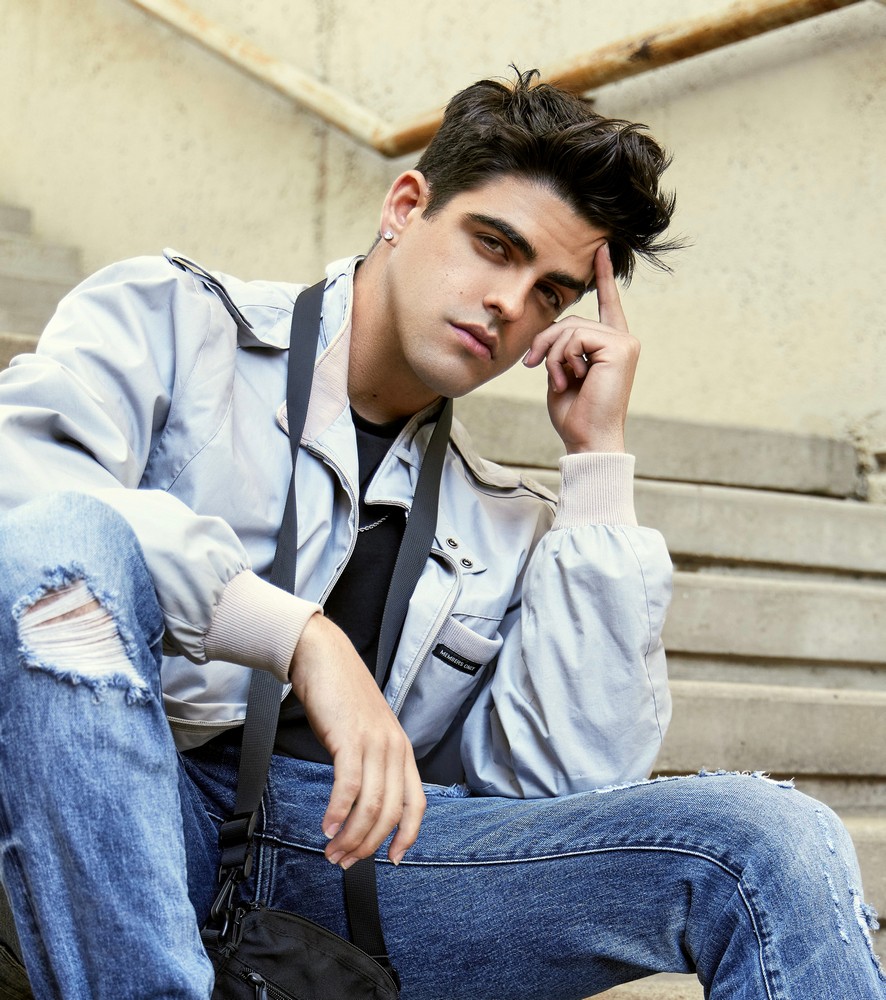 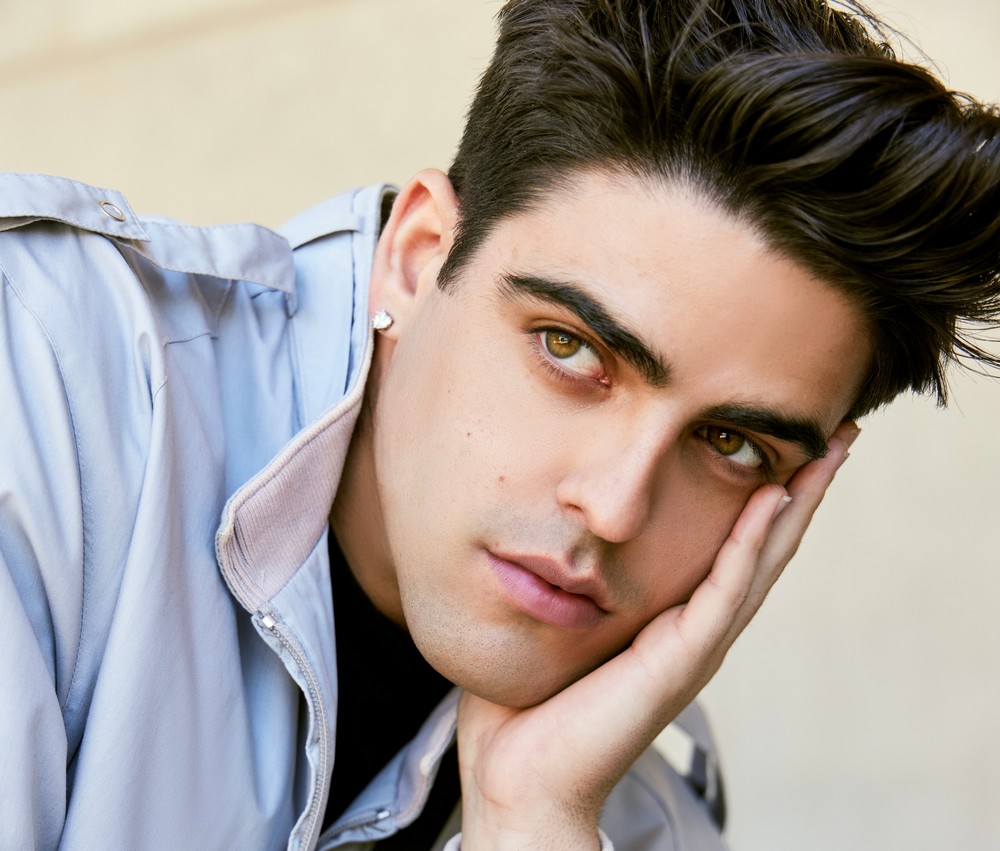 Shoutout is all about shouting out others who you feel deserve additional recognition and exposure. Who would you like to shoutout?
I’d like to shoutout of course my Mom, my Guitarist Corbin Price, my attorney, David A. Small, and everybody in Chicago at “No Doubt About It Records”! These have believed in me the most when nobody else did and still continue to guide me and support in my pursuit!

Other: Stream my Single “Sober” on all platforms here: Wyattcoates.lnk.to/Sober