We had the good fortune of connecting with Seraphina Nova Glass and we’ve shared our conversation below.

Hi Seraphina, how has your background shaped the person you are today?
I grew up in a very small, very religious community. We were at church all the time. We also went to the church school that had about fifty kids, K-12, in two rooms. We worked on our subjects quietly, alone at our desks all day. There was no traditional teacher-in-front-of-the-room or interaction with other students. If you had a question, you placed a green block on your desk, and the teacher (who was seated, silently, at her own desk all day) would come over and quietly help you with your question. We actually even scored our own tests and we didn’t cheat because God would know. We didn’t learn any history outside of Bible history. We were not allowed non-Christian friends, not that we did any activities outside the church. No dancing, movies, or secular music. All of these things were prohibited. I once snuck a New Kids on The Block cassette to a sleepover and got caught by my friend’s mother, who ripped out all of the tape from the cartridge to destroy it and sent me home never to play with her again. So you have to understand that this was before smartphones and the internet, and so I had no idea there was a world outside of this. It was shocking when, pushing eighteen, I realized that not everyone lived this way. When I got out, I made up for a lot of lost time. I dropped out of high school and went sort of wild. (However when you show up to the real world wearing homemade culottes and a bad perm with zero social skills, it’s a tough road.) The years of bad decisions that followed require a book length explanation and a few disclaimers, so I’ll skip to a few years later when I decided to get a GED and enroll in college. Even so, I continued to feel directionless. I was never asked what I wanted to be growing up, and I didn’t know there were any possibilities outside of childcare or motherhood. All I knew was that I wasn’t allowed to take a job where I would be in a higher ranking position than a man. That was made quite clear. There was such a lack of exposure to anything that it’s not surprising that I spent a lot of years totally lost after that. In college, I figuratively and literally majored in drama. I was searching for love and acceptance anywhere I could find it, and I had no sense of who I was. If you’ve ever seen the movie, “He’s Just Not That Into you,” that was me in every relationship. I couldn’t take a hint. I just needed acceptance so badly, that it led to a string of toxic relationships over a decade, that ended bitterly and left me even more aimless and insecure. How does this all relate to the story behind the story? Somewhere after graduate school, in my thirties, I finally began to come into my own and discover that missing self-worth. I’m always asked, “when did you know you wanted to write?” and I still don’t have a finite answer. Maybe just now—maybe just when I wrote this book is when I knew. I wrote some plays in college, but I never thought that would be a tangible job by any stretch. Writing a book seemed like such a pipedream. I didn’t know anyone who wrote a book, and even if I could try and finish one, nobody gets published, do they? The huge authors I love, but not regular people. I can tell you when I knew I would never write a book. As a sophomore in college, I told my literature professor that I would love to write a book someday, and she, no kidding, laughed. That was a long time ago, and I wasted a lot of years believing this general “you’re not good enough” voice in my head. Then, just last year, I read my first thriller. A delicious Ruth Ware novel, and I said, “that’s what I want to do.” I actually said it out loud in my car, in the driveway, after finishing the last chapter of the audiobook. My enormously supportive husband said that he one hundred percent thought I should. It was mid-October when I started writing Someone’s Listening. I finished it ten weeks later. I remember being so impatient because I had to wait through the Christmas and New Years to send it out. But, by early January I had an agent, and a shortly after that, a book deal. I was never the kind of person who thrived on proving everyone wrong. If people thought I wasn’t good enough, or if they rejected me, my over-sensitive/empath self took that deeply to heart. To finally have created a world for myself where I’m surrounded by love and support is when I found the courage to write. I think writing Faith Finley’s character was an exploration in loss. To finally have peace and stability–and to have such a close friendship and epic romance (that I waited a long time for) in my partner was the motivation for the book. The idea of losing it all is terrifying, so instead, I went to all those dark places with Faith. It was quite therapeutic. I wish I could tell my younger self, and every other young girl, not to listen to the “you’re not good enough” voice. It lies. 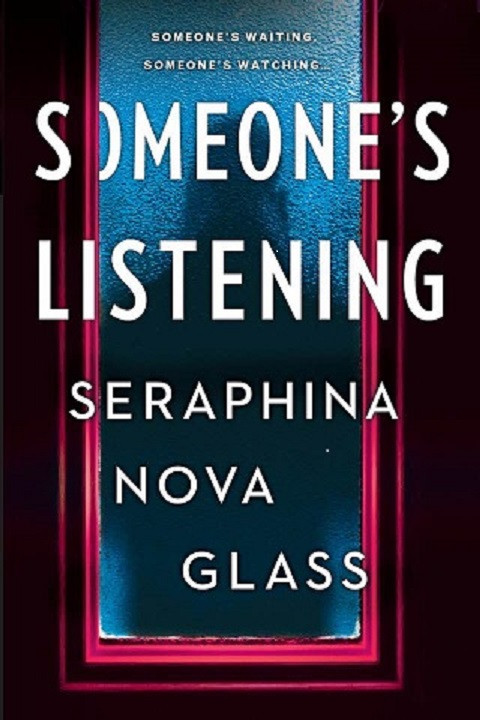 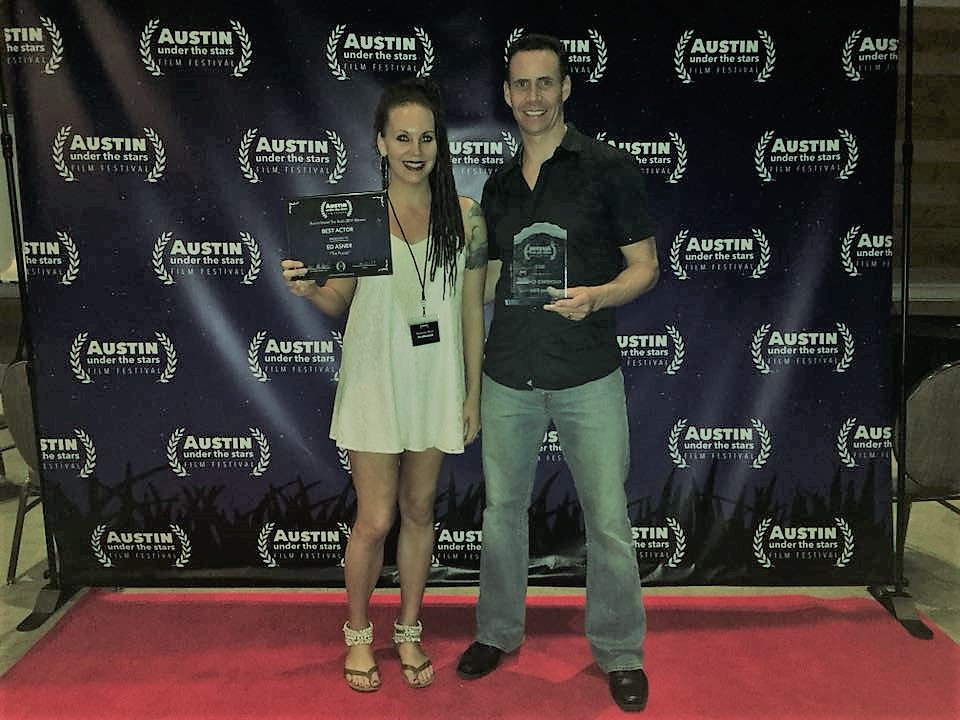 Let’s say your best friend was visiting the area and you wanted to show them the best time ever. Where would you take them? Give us a little itinerary – say it was a week long trip, where would you eat, drink, visit, hang out, etc.
Mutt’s dog park would be first on my list. If I can bring my dog, I’m there. Some walking on the Katy trail, lunch at Blue Sushi, some more dog time at the Truck Yard and dinner at Cafe Izmar. 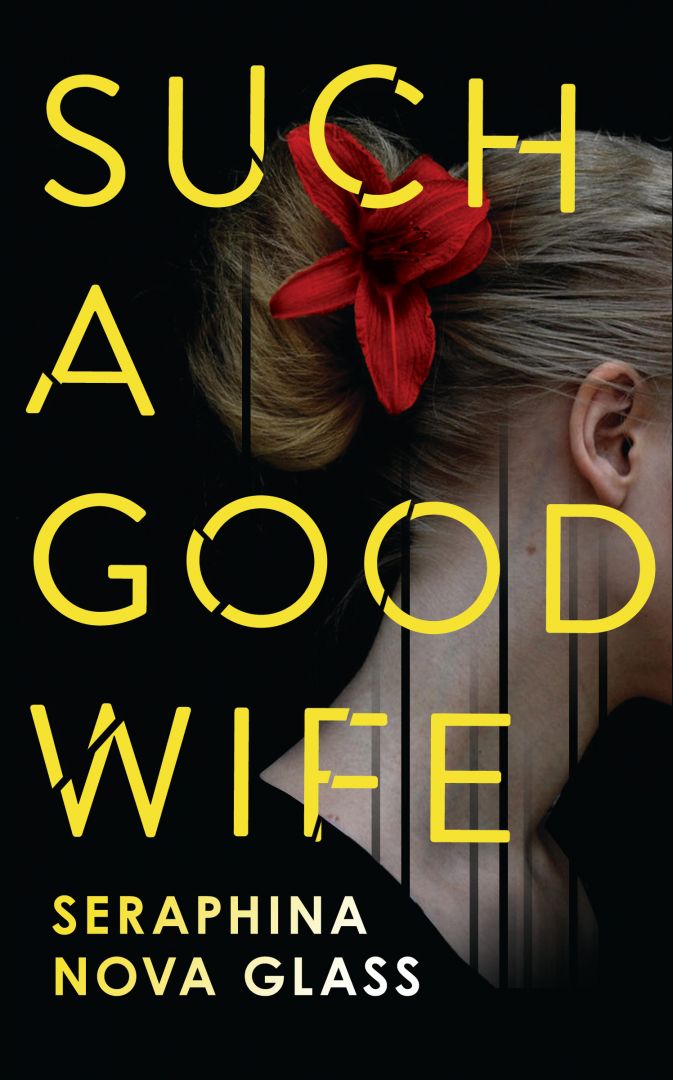 Tell us about a book you’ve read and why you like it / what impact it had on you.
Books shaped my view of the world and love of stories and language. James Baldwin, Michael Cunningham, and Wally Lamb were incredibly influential in my life and development as a writer.

Image Credits
The only photo credit is on the first profile photo. Photographer Bryan Chatlien