We had the good fortune of connecting with Meridith Manning and we’ve shared our conversation below.

Hi Meridith, is there something that you feel is most responsible for your success?

This may sound cliche, but no matter the project or the budget, I always strive to go above and beyond. I’m known for my attention to detail and for making sure that every fact is correct, every base is covered, and every single frame is the very best it can be. By the time I share a project with the client, I know that we have truly given it everything we’ve got. We deliver on time (sometimes early!) and make sure that we have done everything possible so that when the client sees the final project, they’re thrilled. And sometimes, they even cry because seeing their own story told in such an authentic and truthful way—a way that explains to each potential customer/client what is it they’re about—can be emotional, in the best way possible.  The best part of my business–and the part I take very seriously–is really getting to know the client and learning what it is they are hoping to convey via video. We specialize in documentary-style, natural, authentic video, and story-telling. In order to do that, I take the time to truly get to know my subject and the topic. Telling someone’s story is a huge responsibility and honor–one I don’t take lightly. It takes time, and listening, and patience; the big three. Combined with high-quality video, Emmy award-winning photographers and editors…our pieces come to life. 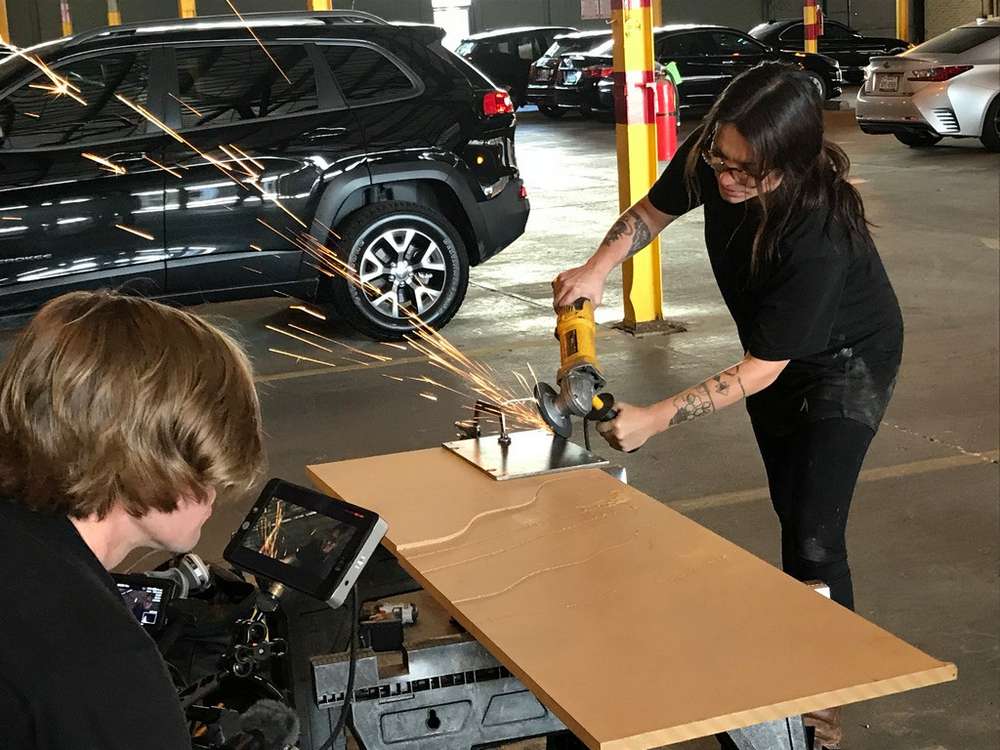 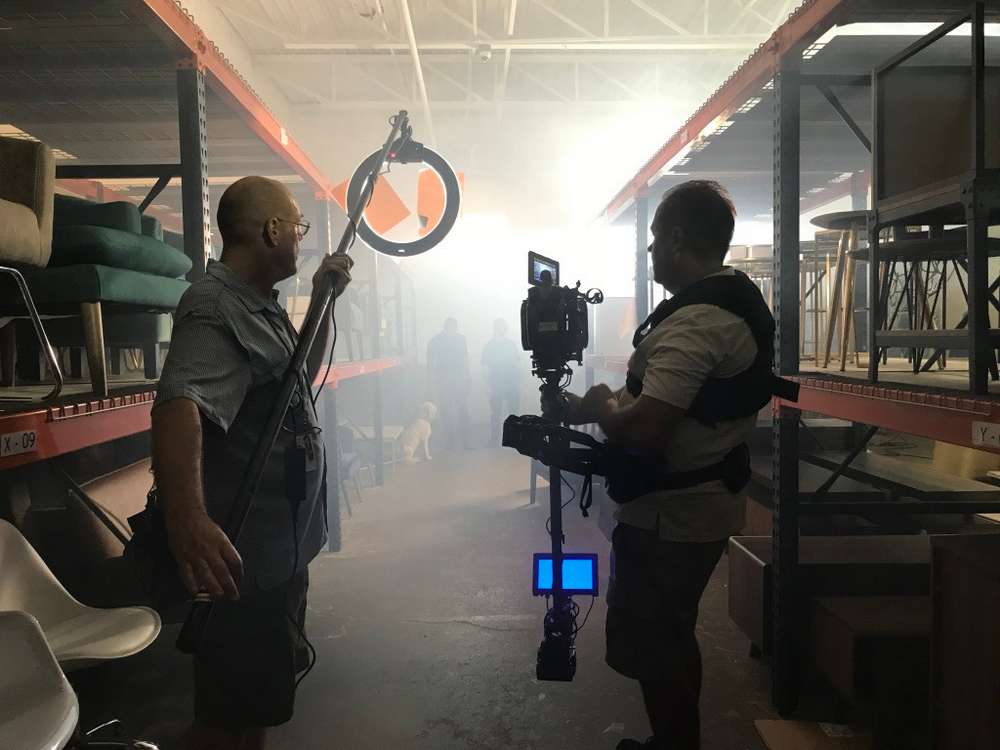 Alright, so for those in our community who might not be familiar with your business, can you tell us more? 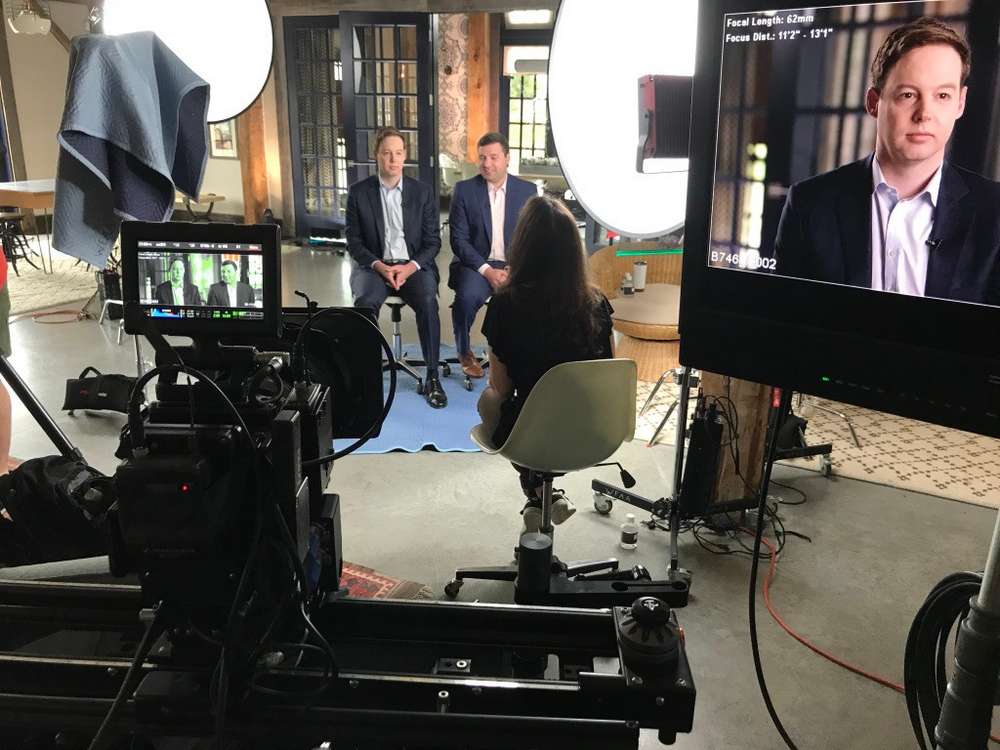 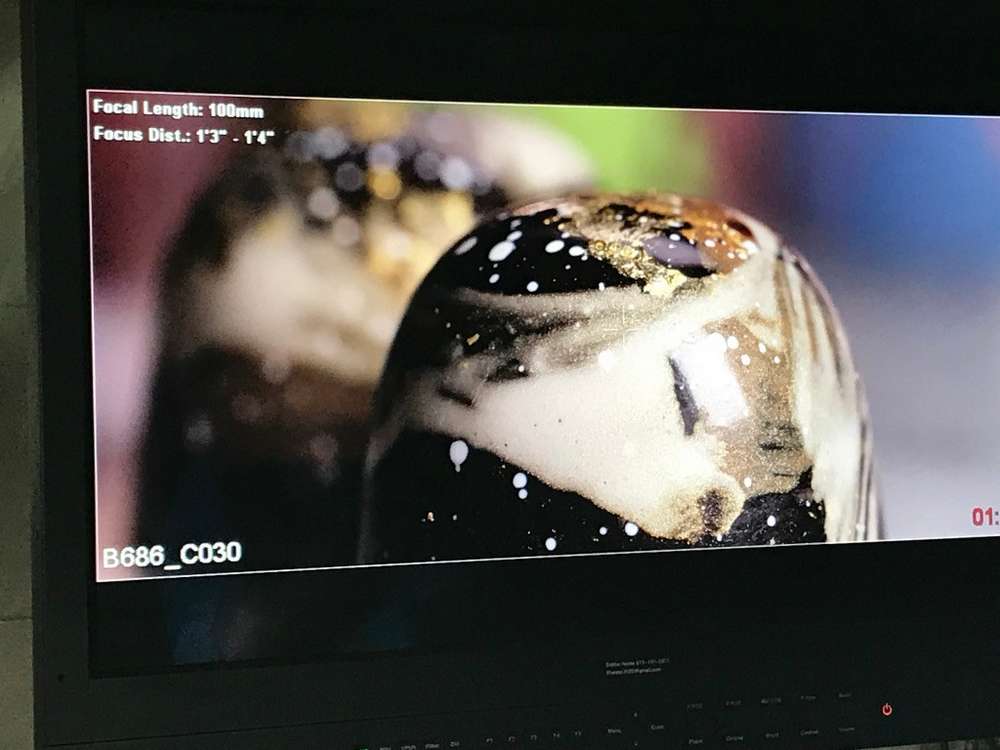 If you had a friend visiting you, what are some of the local spots you’d want to take them around to?

Dallas really has some great, hidden spots to explore. With Covid, of course, we’ve all been so limited in getting out and socializing and seeing what this area has to offer, but going off my memory, here are a few faves: Armory DE in Deep Ellum: Great patio, delicious octopus (must have with french fries on the side) and yummy drinks. Dallas Farmers Market: Great little shops for TX-vibey stuff. Favorite Farmer’s Market lunch spot is definitely Nammi! Their lemongrass chicken rice bowl is the best. Kalachandji: This is the restaurant inside the Hare Krishna temple and has been a favorite spot for as long as I’ve lived in Dallas. I ate here weekly when I was pregnant with my daughter and I think it’s the reason its her favorite too. Best. Buffet. Ever. Another buffet, this time is Irving: Our Place Indian. Yummy! Not just vats of sauce with a piece of chicken, but instead lots of very fresh, plentiful options. Angelika Theater: Always interesting movie selections.  Genesis Benefit Store: Thrifting at its best! Klyde Warren Park; Just a great little respite in the middle of downtown. Nice spot to spread a blanket, visit one of the food trucks, borrow and game, and just chill. 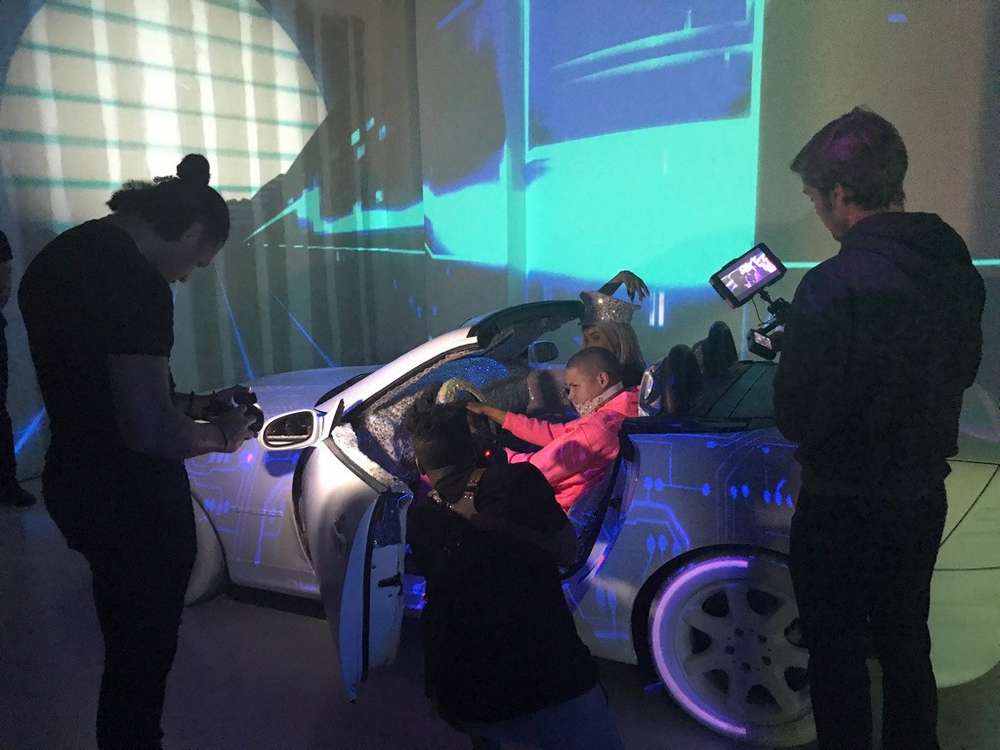 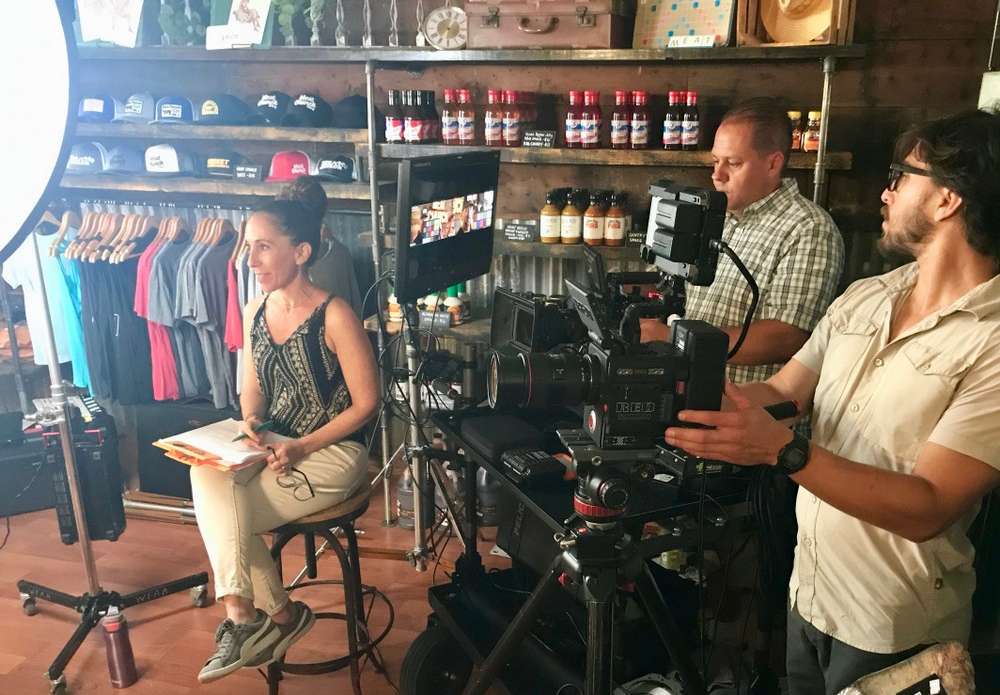 This may sound corny, but I can say with certainty that I owe my confidence to my parents’ belief in me. No matter what it was, there was never any doubt in their minds that I could achieve my goals. When I landed my first job in television (at ABC News in New York), I remember my dad said, “I knew you’d do it.” It was just an unwavering and never-faltering belief that the tenacity they could see in me as a child would stick with me through the years. As my career flourished, I think they saw it as a self-fulfilling prophecy; they were never shocked by the success, just accepting of it. Unfortunately, my dad passed away before I decided to venture out on my own, but I have no doubt he would not be surprised that I had to confidence to take the risk. As a parent myself, I always strive to instill that same confidence in my daughters so that they, too, know they there really are no limits.