We had the good fortune of connecting with Lisa Haram and we’ve shared our conversation below.

Hi Lisa, what was your thought process behind starting your own business?
My thought was to continue to maintain the studio for the small, independent theatre companies, many of which don’t always have audition, rehearsal and production meeting space. Many groups such as this had come through the doors at 1106 Lupo and had commented on what a great space it was and how they appreciated knowing it was available. 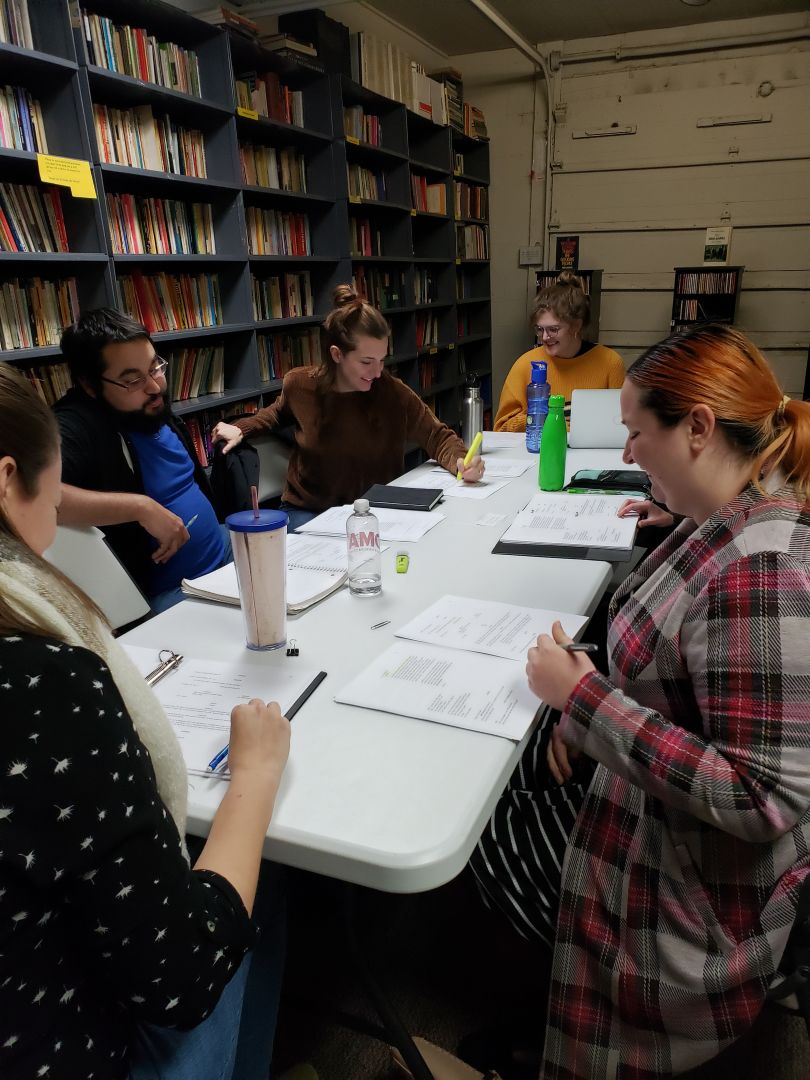 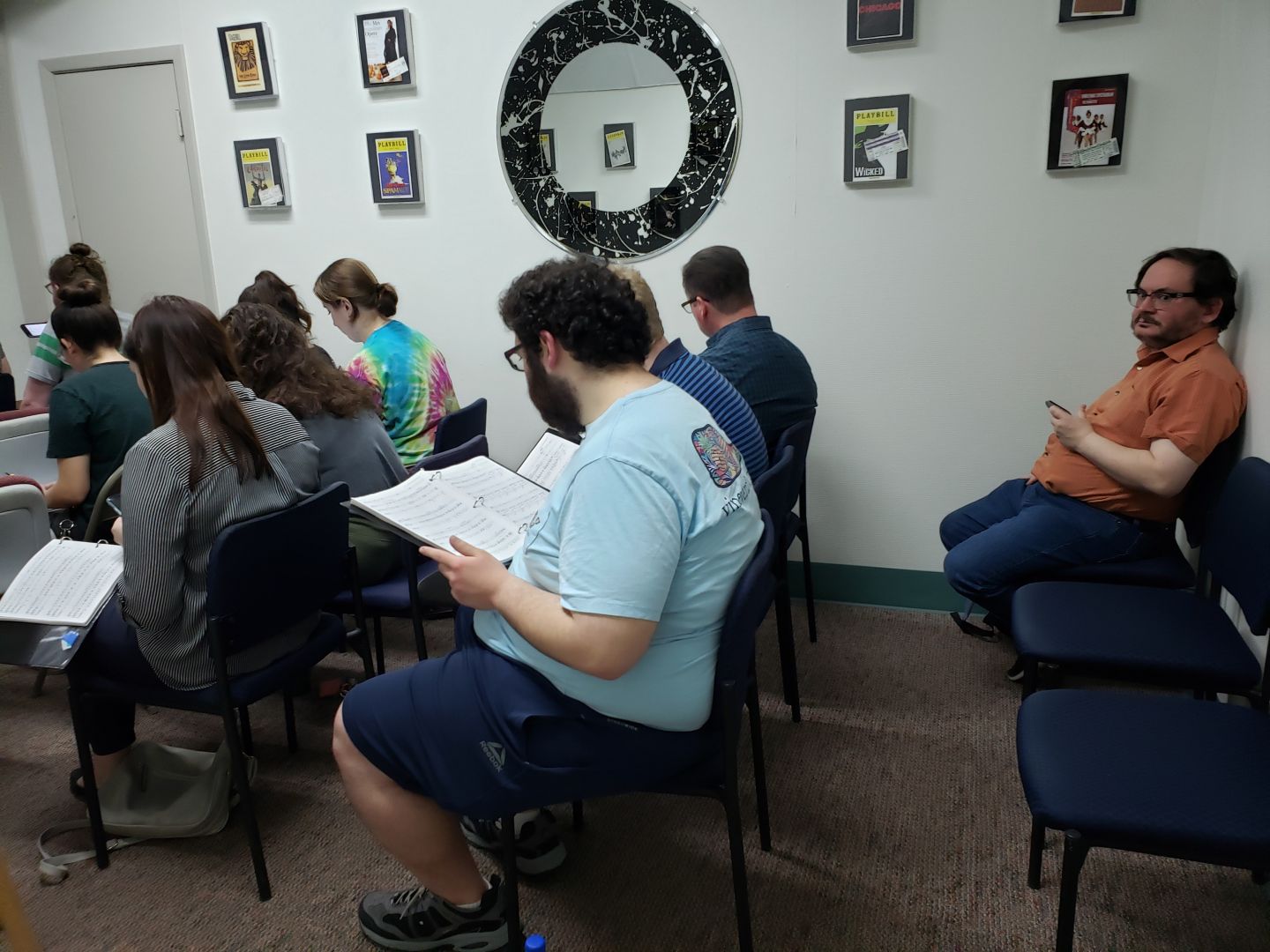 Can you open up a bit about your work and career? We’re big fans and we’d love for our community to learn more about your work.
I have been involved in theatre as an avocation for over 40 years. When I arrived in Texas in 1995, I began to get paid for some of my acting gigs. The money wasn’t the reason for continuing with acting, I was also working a corporate job that allowed me to indulge in my avocation. In 2003 I retired from that corporate job and in 2004 took a part-time job with a non-profit organization called S.T.A.G.E. Because that was a part-time job, I was able to take off when I was hired to tour with “Menopause the Musical” for 11 weeks in 2005. After that tour ended I came back to Texas and in 2006 went to work for a CPA and went back to S.T.A.G.E. part-time. In January 2020 I was able to retain the space S.T.A.G.E. had occupied and was thrilled to be able to offer those rooms to theatre artists in the DFW area. Business was booming! I was booked with rentals through June. Then, the pandemic cut my business to nothing starting in mid-March. Fortunately, I have been able to overcome the pandemic, again thanks to the landlord who offered some rent relief and to other small groups who were able to enter my studio safely and within the CDC guidelines to shoot some films, create video plays for streaming, or just enjoy the quiet of the studio space to encourage their own creativity.

As we are beginning to see the light at the end of the tunnel with regard to the COVID-19 pandemic, I want the theatre community to know that 1106LUPO is still available to them for auditions, rehearsals and production meetings or small salon performances of readings or other intimate productions to assist them in their creative process. 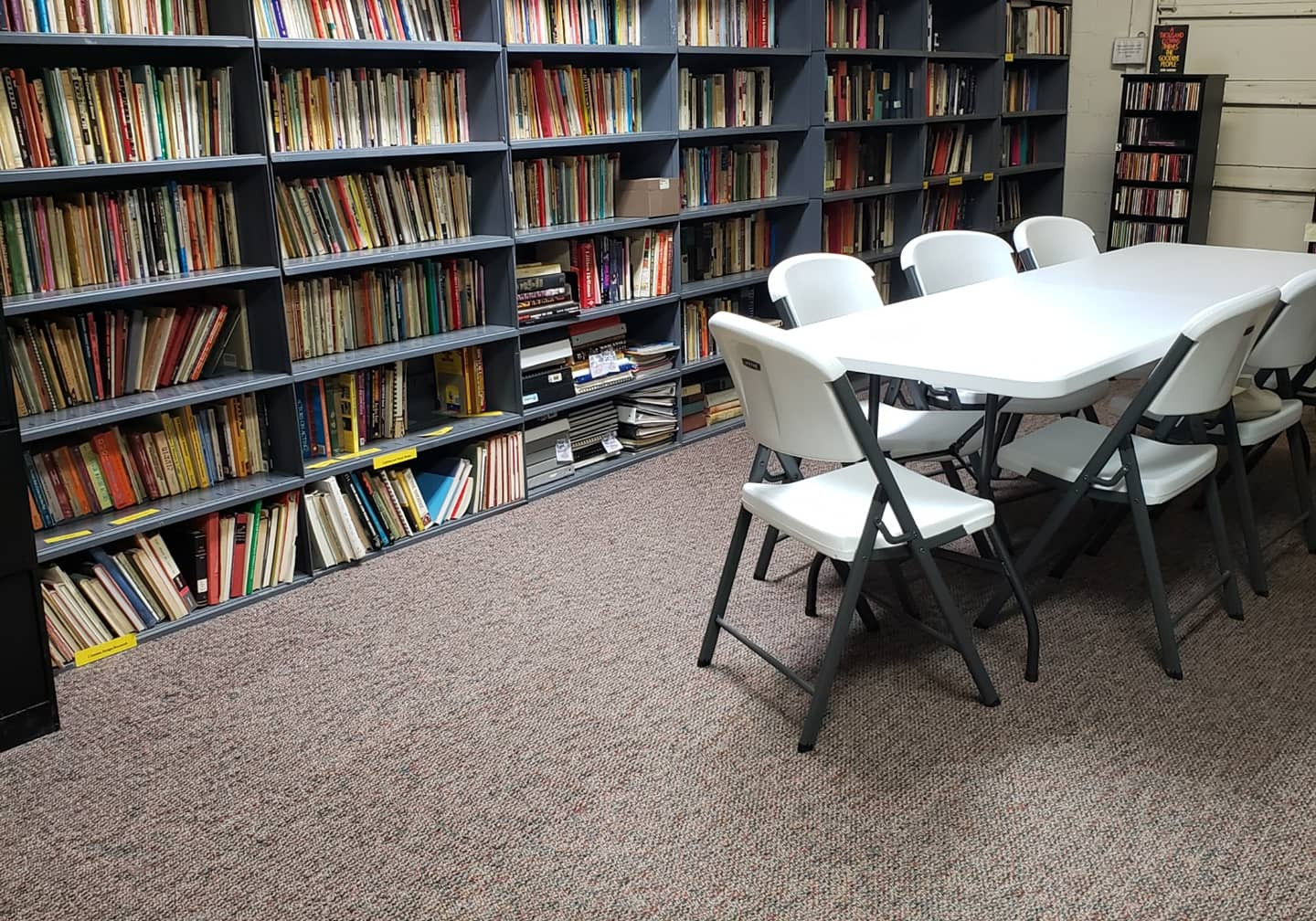 Let’s say your best friend was visiting the area and you wanted to show them the best time ever. Where would you take them? Give us a little itinerary – say it was a week long trip, where would you eat, drink, visit, hang out, etc.
Dallas Arboretum for High Tea and the beauty of the grounds during any season. Any of the many Tex-Mex restaurants, Gloria’s, Mattito’s, Tio Carlos just to name a few

If burgers are your food of choice, Beck’s Prime, PhD Pour House or Rodeo Goat would serve up the best burgers in the area
The family style restaurant, Babe’s. Fried chicken or chicken fried steak served with all the sides, family style! It’s better than eating at home because you don’t have to cook or clean up! Just Eat Up!
The DFW area has any type of food you want if you just look for it, it will be there.

Any theatre event that may be going on, DFW is loaded with great theatre!
If you like sports, the Mavericks basketball, the Rangers baseball and the Dallas Cowboys football are there for you 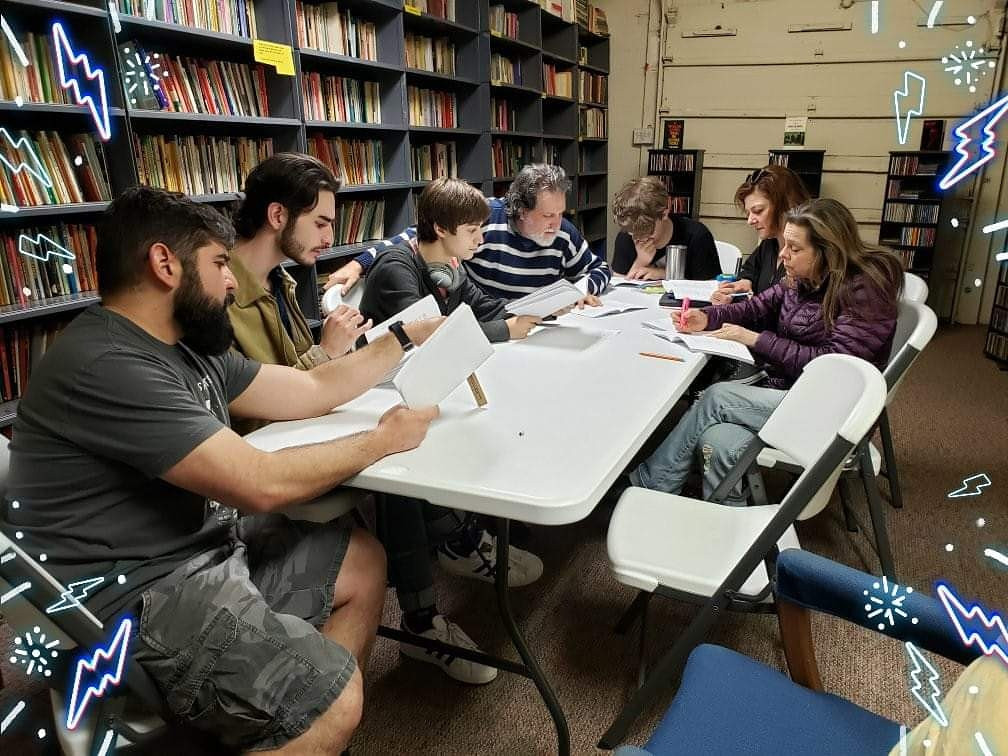 The Shoutout series is all about recognizing that our success and where we are in life is at least somewhat thanks to the efforts, support, mentorship, love and encouragement of others. So is there someone that you want to dedicate your shoutout to?
The decision to keep 1106 Lupo open and available to the theatre community was helped along by the landlord of that building and my boss at the time in 2019. I also need to thank the instructors who continued to teach classes at 1106LUPO, Gail Cronauer, Joanne Zipay, CJ Critt and Jeanne Everton.  Without their help and support I wouldn’t be there. 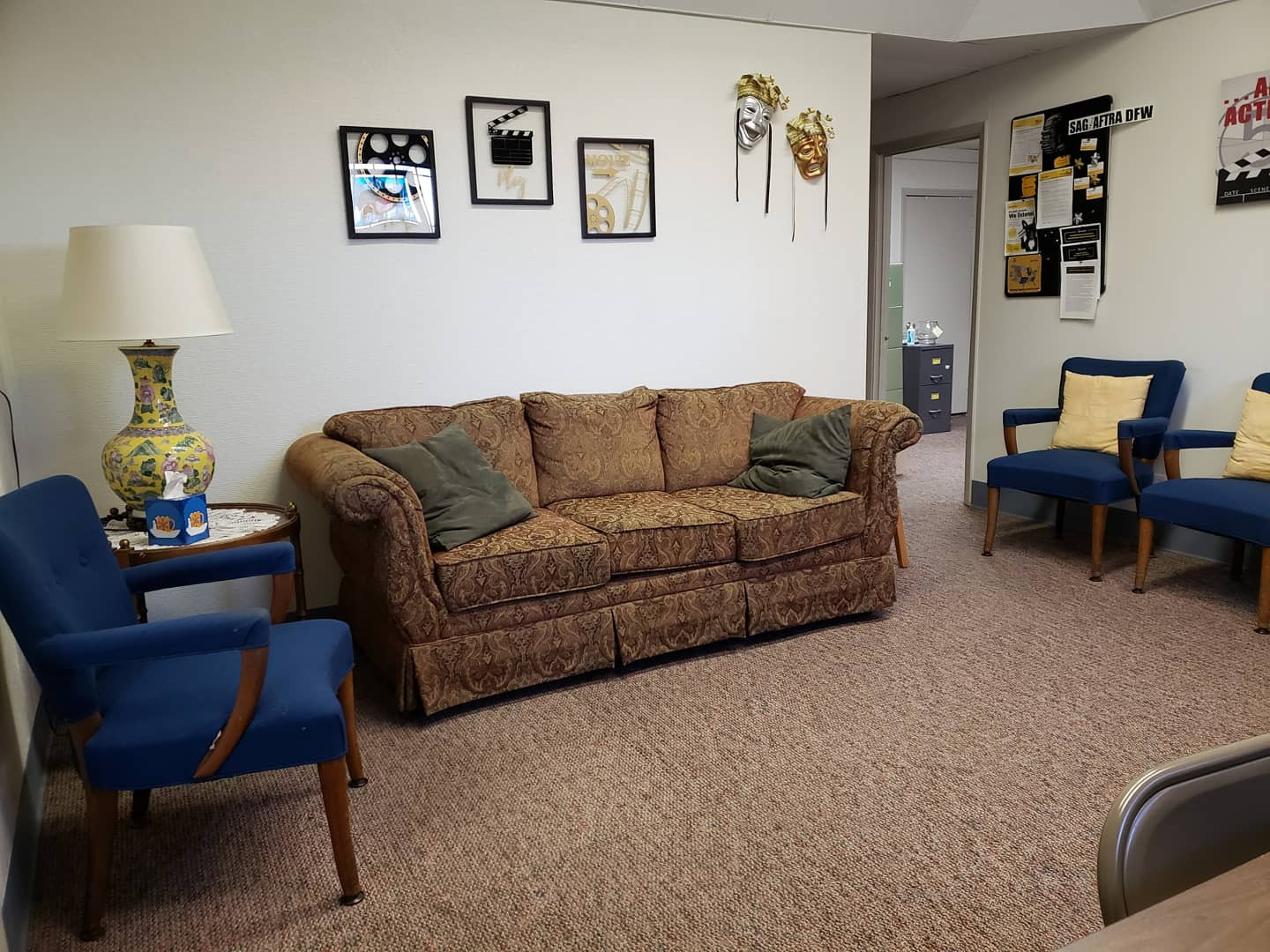 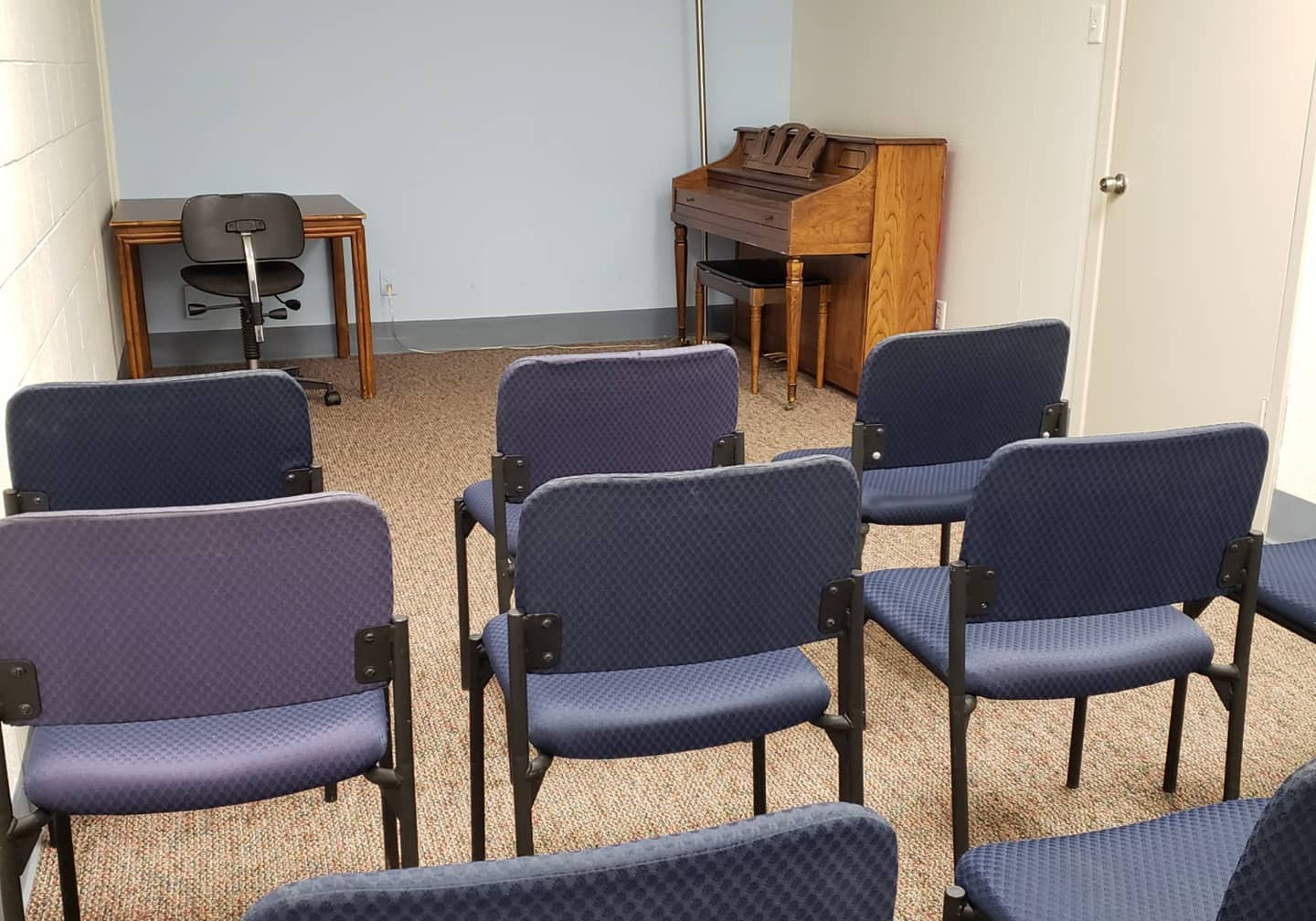