We had the good fortune of connecting with Jonathan Armstead and we’ve shared our conversation below.

Hi Jonathan, what role has risk played in your life or career?
Jim Carrey once told a story about how his father used to desperately want to be a comedian. However, his father didn’t think he had what it took and decided to take a “safe job” as an accountant instead. Several years later, he was let go from that job and Jim’s family was thrust into poverty. The moral of Jim’s story is that you can play it safe and STILL fail, so why not go for it? Playing off the comedian theme…it’s like telling a joke in a room full of people. The downside is no one laughs, there’s some awkward silence and you learn from it. The upside is you have the place in stitches and you’ve made their day better. That’s how I view risk. Life is short and I’ve learned quickly that it’s a bigger risk to not pursue your goals than it is to go after them. What’s worse? Not getting your dream job? Or being stuck in a career for 30+ years that you never really wanted to do in the first place? For me, the latter has always been a greater fear. Not to say I take risks all the time, but I normally do when it has incredible upside potential. The downside of doing nothing always catches up to you, one way or another. 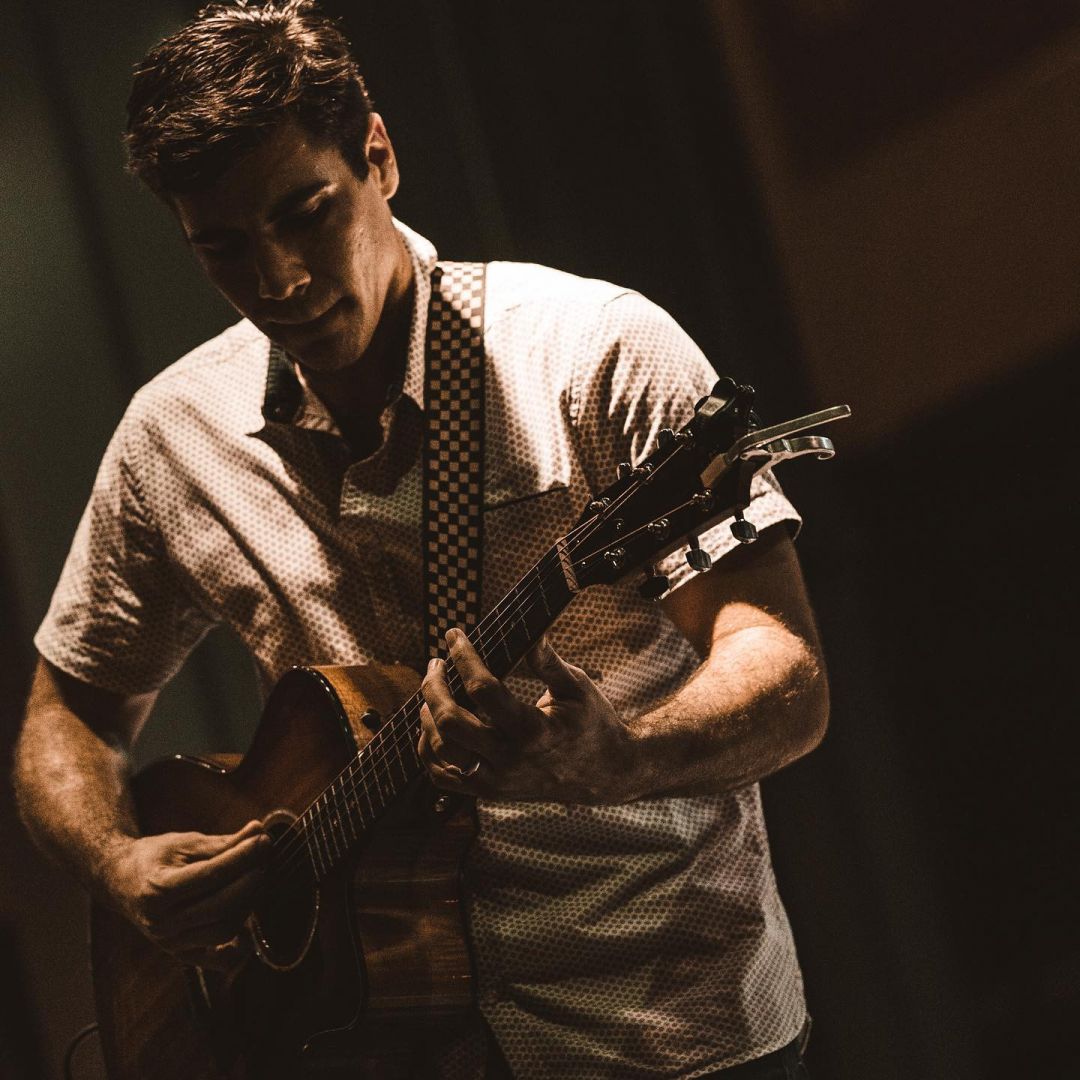 Alright, so let’s move onto what keeps you busy professionally?
I have been singing/playing music since the age of 5 and writing songs since high school. Being an only child, I had a lot of time spent alone learning different instruments and learning the words to what seems like every 90’s and classic rock song. Call it laziness or impatience, but I just never was all very interested in learning how to actually read music. I found it more fun/challenging to try and learn things by ear or read tabs. I wish the end result of that was that I had a voice like Freddie and instrumentality like George Harrison, but that’s not really the case. But what it gave me was a lot of different musical skills and the ability to improvise for any type of situation. Basically, I’m just a semi-professional “guy who does music good”. Over the last few years, I’ve found local success with my bands Armstead (original music) and Topanga (90’s tribute band – same band members as Armstead). I often joke I’m the worst musician in the band, which isn’t really a joke…they’re all so good. Everyone in the band has full time jobs, so we’re not “full-time musicians” necessarily, but we’ve found a way to pursue music on our own terms and have a ton of fun doing it. We play at venues, bars, restaurants, and private events all over DFW and have made a reputation in having incredibly eclectic set lists and reading the room/venue very well. We’re authentic because that’s sort of the unagreed upon requirement amongst us. We are a group of really great friends who love music as much as we love providing people with a great time. We’re proof that you can still succeed in music, even if it’s not touring around the US or pushing out new albums every other year. Music is whatever you make it out to be. 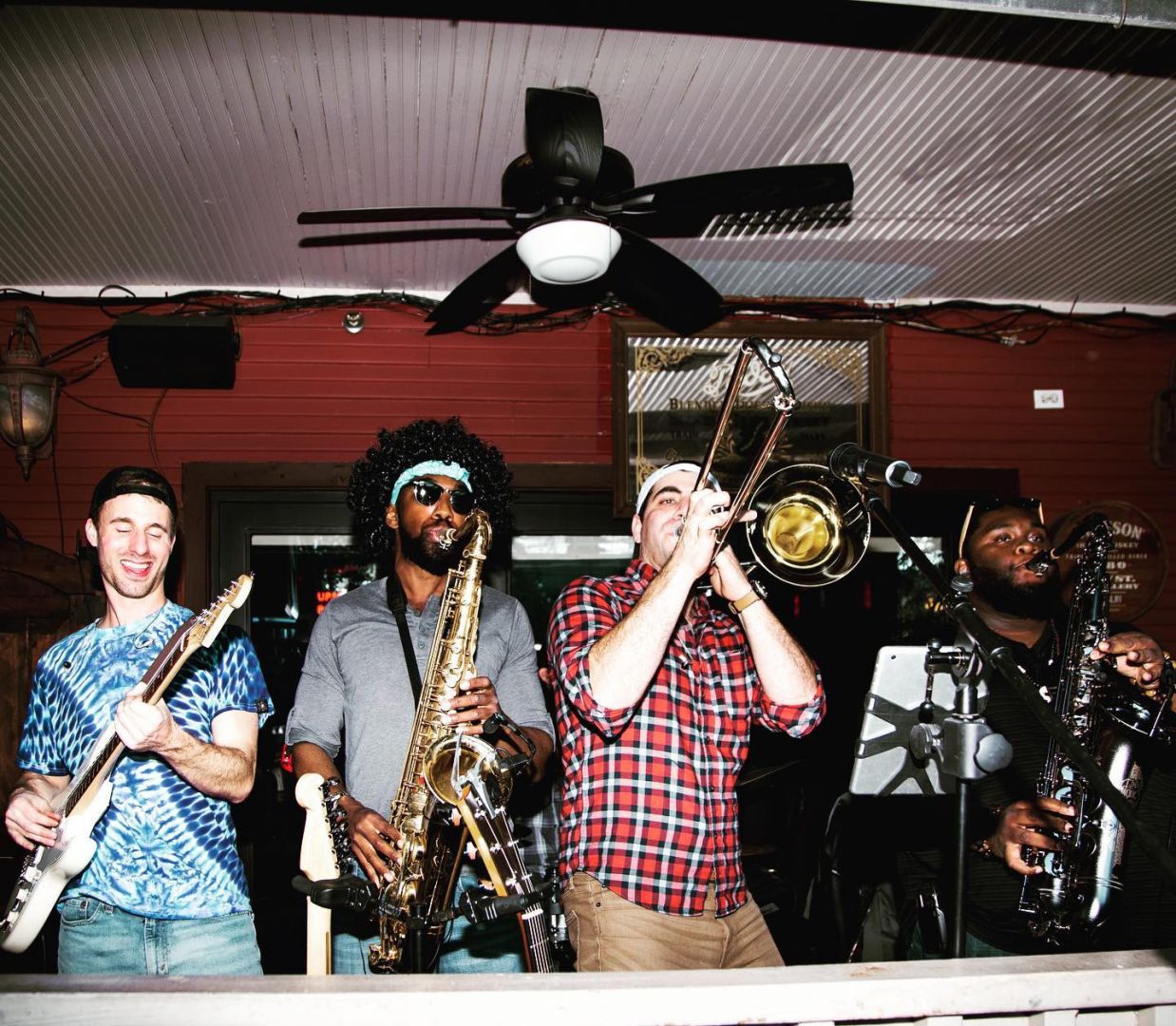 Let’s say your best friend was visiting the area and you wanted to show them the best time ever. Where would you take them? Give us a little itinerary – say it was a week long trip, where would you eat, drink, visit, hang out, etc.
Obviously, I’d take them straight to Whataburger directly from the airport, just to get that out of the way. We’d be getting breakfast tacos from Tacos y Mas on Ross Ave, Torchy’s (I know it’s a chain but whatever), and Taco Joint. I’d force feed them the shaved ribeye steak sandwich from Uncle Uber’s in Deep Ellum, the mussels at Meddlesome Moth, literally anything at Ida Claire on Belt Line, BBQ from Cattleack and Pecan Lodge, the Texas Caesar Salad from Fearing’s, dumplings from Royal China, enchiladas at Mesero, fish tacos from Fish City Grill or Hudson House, loaded cheese fries from Snuffer’s, and pizza from Cane Rosso because come on, now. Honestly, Dallas has some of the best restaurants in the country and I’m stressing out just trying to think of it all! Now the drink spots are key: Ivy Tavern on Lemmon, The Old Monk on Henderson, Inwood Tavern (love me some dives), HG SPLY Co. rooftop, the patio at Jose, Henry’s Majestic/Atwater Alley. We’d catch live music at The Rustic, The Granada Theater, The Bomb Factory (if possible) and live jazz at Sandaga 813 near Fair Park (hidden gem). If there was time, we’d check out Bishop Arts, White Rock Lake, Reunion Tower, the Sixth Floor Museum (if they’re history buffs) and the Dallas Zoo. Oh, and then Whataburger one last time. 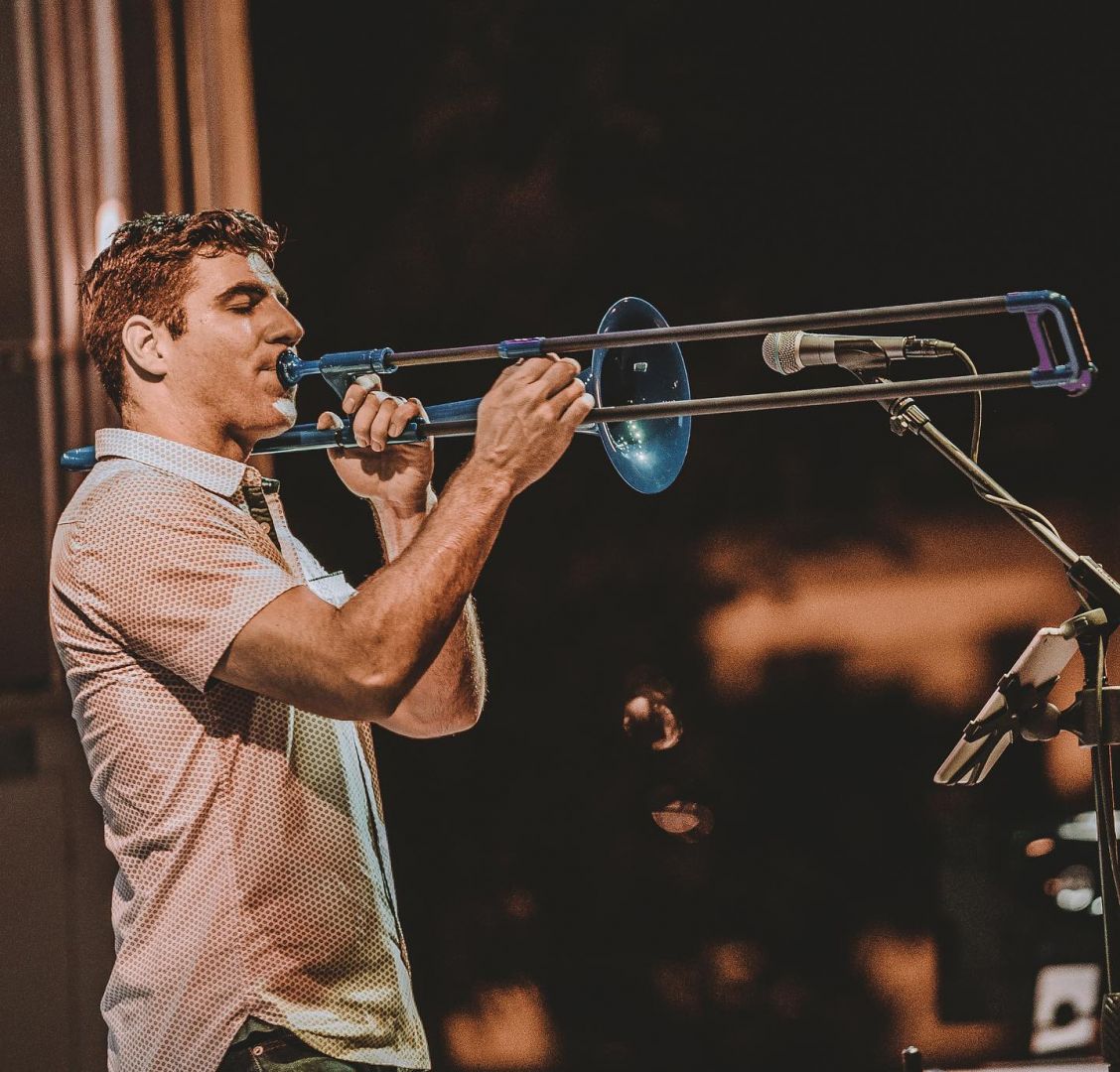 Shoutout is all about shouting out others who you feel deserve additional recognition and exposure. Who would you like to shoutout?
Although the list would be endless, I wouldn’t be where I am today without the love and support of two specific women: my wife and my mom. My wife has given me unconditional love since Day 1 and has always been there to remind me who I am and what I’m made of. She motivates me, helps me talk through things, celebrates my highs, and puts up with lows. We’re a team and she keeps me moving in the right direction. My mom has been so supportive of every interest, hobby, sport, original song, and crappy piece of elementary school artwork I’ve ever put in front of her. She was (and still is) quick to keep me accountable and give me a good ‘talkin’ to’ if she sees I’m losing my way. She’s always got my back and has always encouraged me to try new things and to not apologize for being myself. 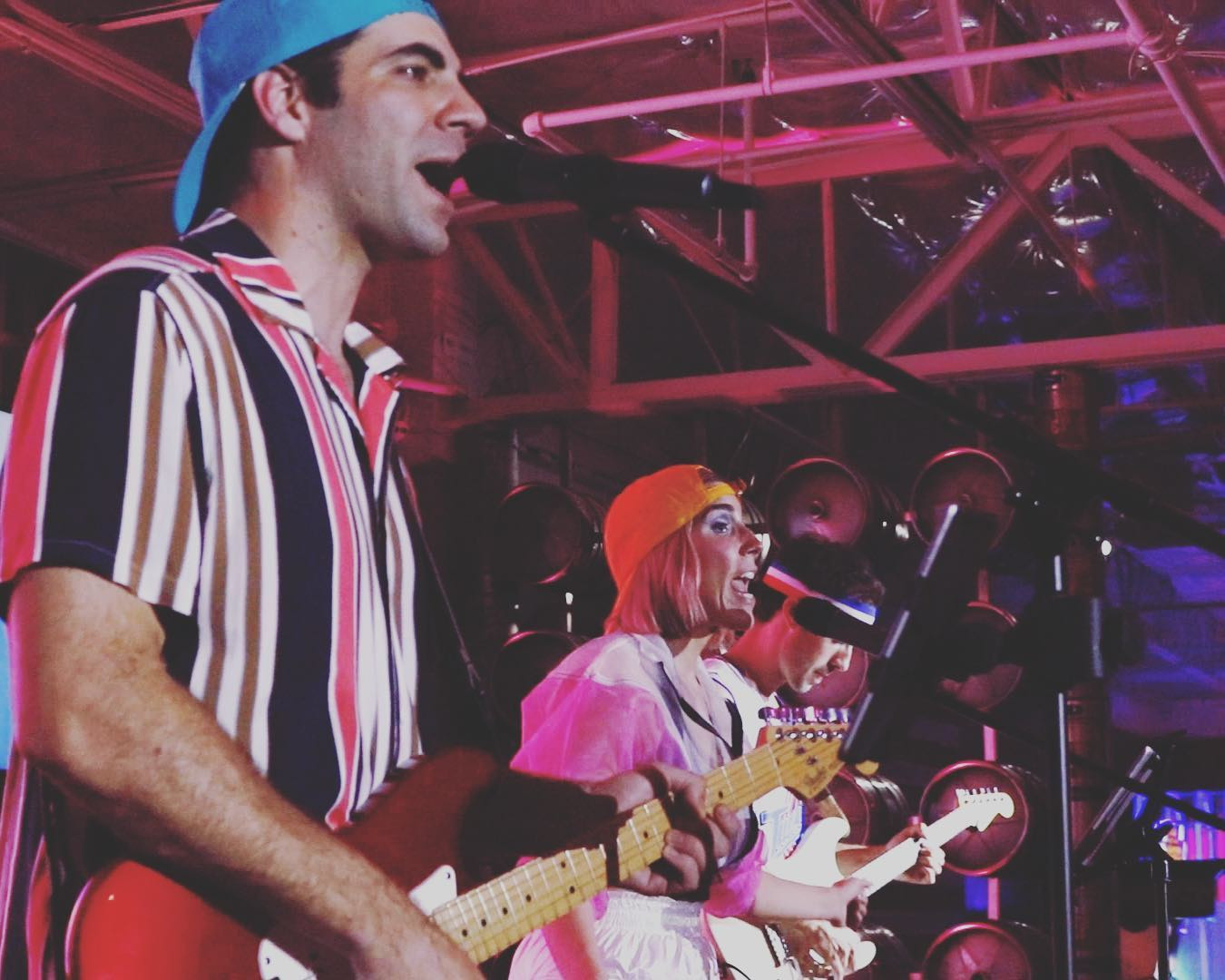