We had the good fortune of connecting with Jason Elmore and we’ve shared our conversation below.

Hi Jason, is your business focused on helping the community? If so, how?
I think that music is a kind of glue that holds civilization together. You can show up at a live music event and everyone seems to be enjoying themselves (pandemic aside) and nobody shows any concern or animosity for other people’s political leanings, gender, race, sexual preference, or any of those things that seem to be dividing society in almost every other instance. As a performer, its refreshing to look out amongst a diverse crowd with a wide array of personalities and know that they’re there to simply enjoy a performance and get lost in the music without troubling their minds about all the other stuff. I consider it a high privilege to be the focus of the room and having that music come out of our hearts, souls, brains, and hands, as entertainers. It’s a responsibility that I don’t take lightly and I strive to give people an escape from all of those troubles, if only for the length of a song. Hopefully for the duration of the evening though. I’m proud that I’m able to keep my opinions on worldly matters to myself so that anyone who attends my shows can be comfortable in the fact that we’re there TOGETHER and they don’t have to think of me as being different than them, at least when it comes to matters that usually spur division and the “us vs. them” mentality. 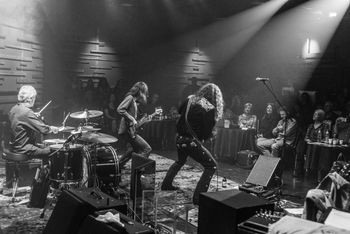 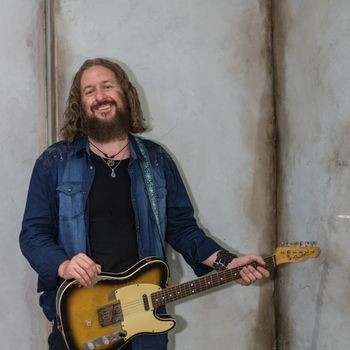 If you had a friend visiting you, what are some of the local spots you’d want to take them around to?
This one’s tricky because I’m pretty much a homebody and I don’t get out and experience the city as much as I’d like to. If I’m not performing live someplace, I’m usually at home working on practicing guitar or writing songs. If I had to pick though, I would say that I would take them to several of the many excellent Tex-Mex restaurants that we have during the day. At night I would probably take them to one of the superb music venues that we have, such as Kessler Theater or Granada Theater, or The Sanctuary in McKinney, or maybe The Goat, which is a favorite dive bar in Dallas. We would sip Buffalo Trace whiskey and listen to whatever performer was at said venue that night. We have a pretty diverse music scene in the DFW area, so that’s really great unless someone big is playing on the same night that I have a show in a smaller venue. lol Ultimately, we would probably spend the majority of our time at my house, having refreshments, listening to music, watching MMA fights, and just enjoying conversation. I much prefer hanging out with a smaller group than being around a large mass of people, which is odd for the occupation that I chose, I suppose. 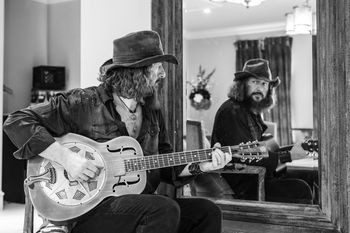 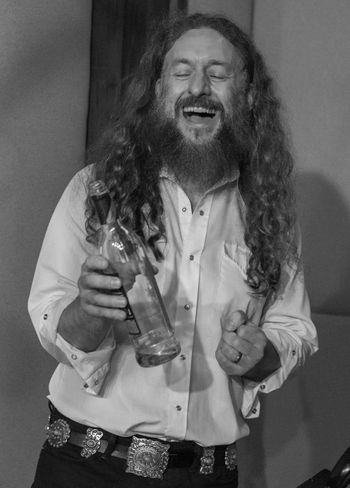 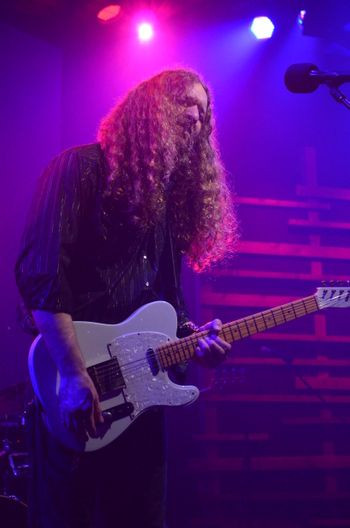 Who else deserves some credit and recognition?
Obviously I have to thank my parents for exposing me to good music and encouraging me to learn how to play guitar, once I showed an interest. My family has always been very supportive to this day, even though they may have expected that I would someday be rich and able to enrich their lives in some way. I’ve been lucky enough to be encouraged by my idols (at least the ones who I had access to) when I was young and upcoming. I was a huge fan of Bugs Henderson, Jim Suhler, Smokin’ Joe Kubek, and Andy Timmons, all of whom are from the Dallas area and made a huge impression on me as a young pre-teen. Aside from that, lately I’ve been working on myself and dealing with the pratfalls and mental pressure of trying to make music independently for a living. I’ve had a lot of success through hard exercise, studying a couple of martial arts styles (another love that I developed as a kid), hot yoga, and most recently; trying to learn how to meditate (I use some apps to help guide that). I got started down this rabbit hole of making positive change after becoming a fan of several comedians’ podcasts. I feel that there are a lot of similarities in the struggle of being a musician and being a comic, so I’ve been able to feel like I’m not the only one who is “flawed” by listening to other people talk about their struggles, which are often much worse than my own.