We had the good fortune of connecting with Hannah Lanai Fuller and we’ve shared our conversation below.

Hi Hannah Lanai, what role has risk played in your life or career?
Risk-taking is the foundation of moving forward. It has played a monumental role in building my career, as it has for anyone in the arts, I imagine. Without risk, I would have never majored in theatre. I’d be stuck in a far more “practical” course of study that didn’t have the loved ones in my life asking if I was sure it was a good idea over every holiday meal. Think about it, when was the last time someone was worried that a compute science major was “taking a chance” by going down that career path? I think all artists are inherent risk-takers. There’s risk in starting, risk in auditioning, in applying, in stepping on stage, in sharing designs. There’s risk in it all, Sometimes I feel that if I had a more practical career path, life would be easier. However, a larger part of me thinks having a career that is ever-changing, bold, and exciting is the only way I make it through the day. By being in a place where I continually take risks, I am never fully satisfied in the best way possible. No part of me feels the need to roll over and call it “good enough.” There’s always going to be a hunger to keep putting myself out there. For that reason, I’m incredibly grateful to be in a position where risk-taking shapes my life so heavily.

Alright, so let’s move onto what keeps you busy professionally?
I describe myself as a general theatre person who really leans towards performance, direction, and management. However, I feel most proud of my work as an intimacy director thus far. I am currently in the process of working on getting my official IDC certification and have been studying to get there. Intimacy Direction as a whole is something new and undiscovered to most. I had the opportunity to intimacy direct a production of Equus and a production of The Wild Party. Between that and the opportunity I had to work as the Company Manager of the Brevard Music Center- Summer Institue and Festival, I feel incredibly proud of my career so far. I’m in a really interesting spot professionally since I am still a full-time student working on my undergraduate degree. It’s been wildly difficult but not for the reasons that most people deal with. I had a series of good luck with networking to get where I am today. However, balancing it all has been incredibly difficult. There’s a certain level of sacrifice you have to prepare for when you’re taking 18 hrs, working part-time, then doing rehearsals. That is even more so when you’re working more than one show at a time. Because of this, I think I have two big takeaways: 1. Be kind and helpful to everyone, even when people don’t necessarily deserve it. This feels silly at first, but it’s really helpful. It makes the world a little brighter and can set you up for success. Nothing is more satisfying than being a colleague’s, “yeah-I-know-a-guy-who-would-be-good-for-that” person. 2. At the end of the day, you can only do so much. Take time to appreciate the stillness. You don’t always have to be doing something, and if you are, you can’t please everyone. Work hard but be sure it’s for the right reasons. 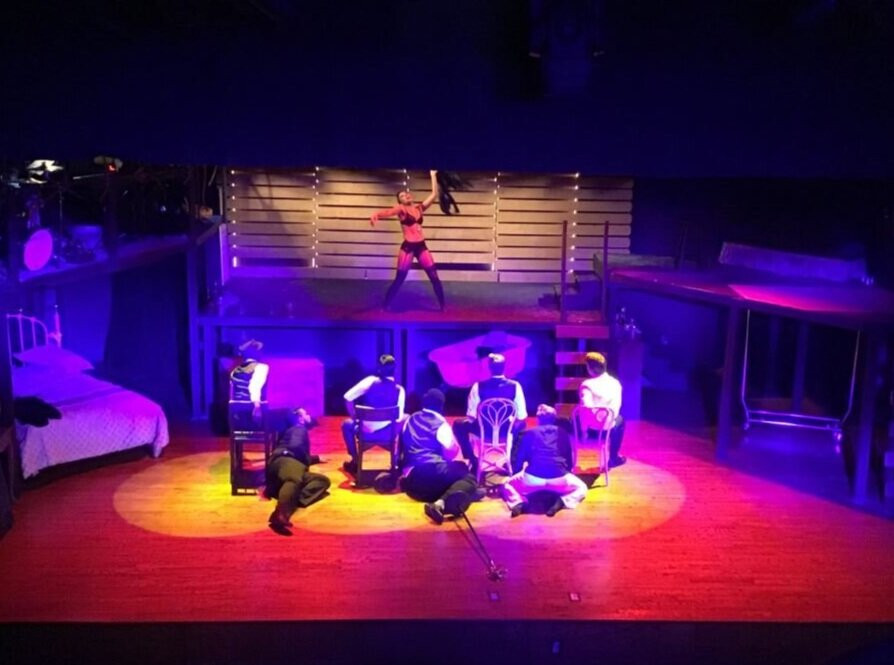 Let’s say your best friend was visiting the area and you wanted to show them the best time ever. Where would you take them? Give us a little itinerary – say it was a week long trip, where would you eat, drink, visit, hang out, etc.
Despite having lived in North Texas for nearly all my life, I still feel like a stranger to the area. While I don’t know if I could ever have an exact itinerary, I do have a few favorite spots. I know I’d have to take them to my favorite restaurant, Komodo Loco is located in Denton. Also in Denton, is my favorite bar that I would take them to, Eastside. Komodo Loco is a great fusion restaurant that I would eat every day of the week. Eastside is a bar that has great drinks (that are all doubles, so there’s more bang for your buck) and a great food truck lineup. I imagine we’d go check out the art around the area, likely going to see something at a theatre. I really like Circle Theatre in Ft. Worth and getting the National Theatre Live hookup through recordings being played at the Ft. Worth Museum of Modern Art. We would of course have to check out literally anything in the Bishop Arts District of Dallas or Deep Ellum, Serious Pizza is always a winner in my book. If we were looking to get a little more in touch with nature, I would suggest going to kayak in Lake Grapevine or go camping at Cedar Hill State Park. I know that’s not the most comprehensive list, but they are some of my favorite places 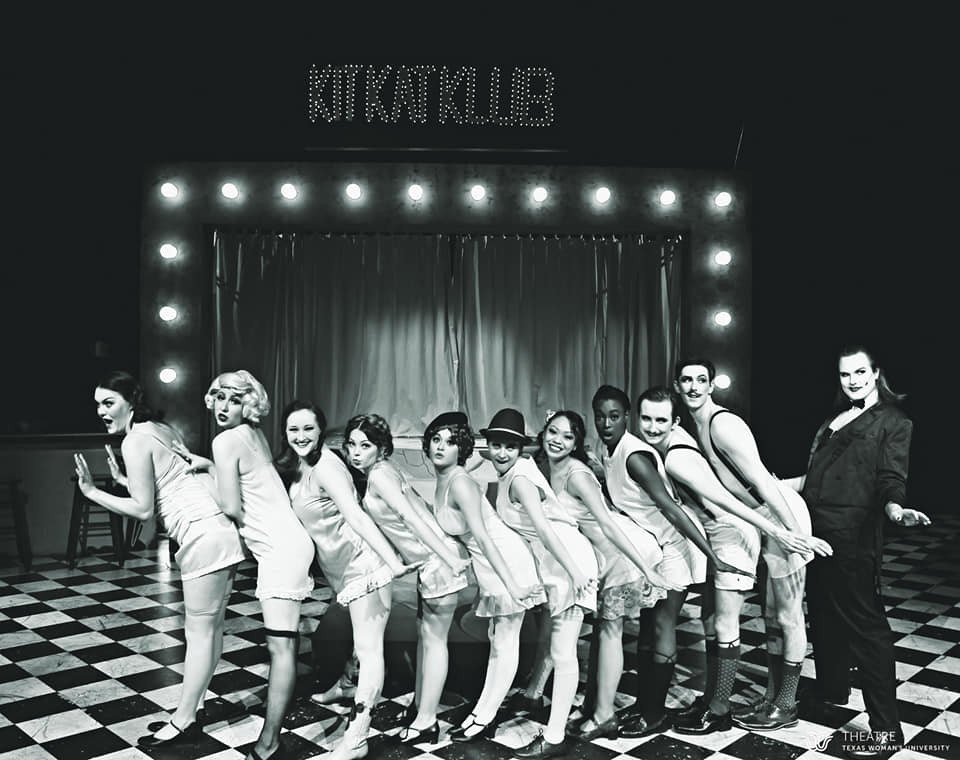 Who else deserves some credit and recognition?
I met my mentor, Adam Adolfo, in October of 2018. I didn’t realize at the time the impact he would have on me, but the man has shaped the way I think about everything as an artist. Adam took a chance on me and allowed me to first, assistant direct underneath him, and as time went on, we became partners. He picked me up for various projects, allowed me to put my input into projects that I ordinarily would have not been able to be a part of until many years later in my career. There are so many things that he has gone out of his way to teach me and I will be forever grateful. My shoutout goes to him. 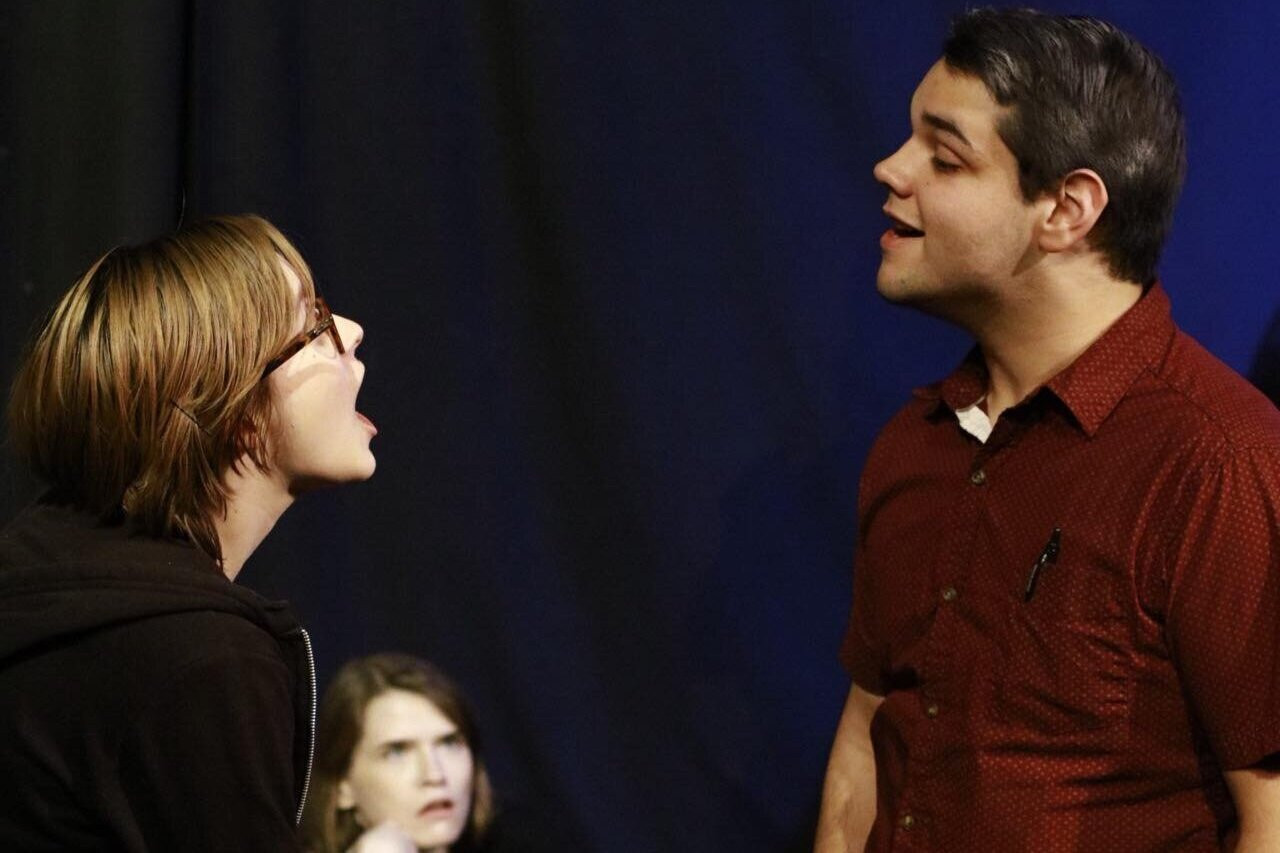