We had the good fortune of connecting with Frederick Flores and we’ve shared our conversation below.

Hi Frederick, what was your thought process behind starting your own business?
Like all destinations, our business began as an evolving journey. Our first experience in “Pirating” began with our own Halloween parties beginning in 2005. From there, our costumes evolved from off-the-rack Pirates of the Caribbean licensed one-piece nylon costumes to screen accurate versions of Captain Jack Sparrow and Elizabeth Swann. We visited some local festivals where people would stop us and ask for photos. Some of these same people would inquire about party entertainment. Since there seemed to be some demand for this sort of thing, we came up with a script to entertain at parties as pirates. What young kid doesn’t love pirates, young and old alike? And so we became Pair of Pirates, Pirate Entertainment. We feature an interactive show with kids, mostly geared toward the 4 to 6 aged crowd. Complete with sword fighting, it has been a lot of fun for us and the kids. 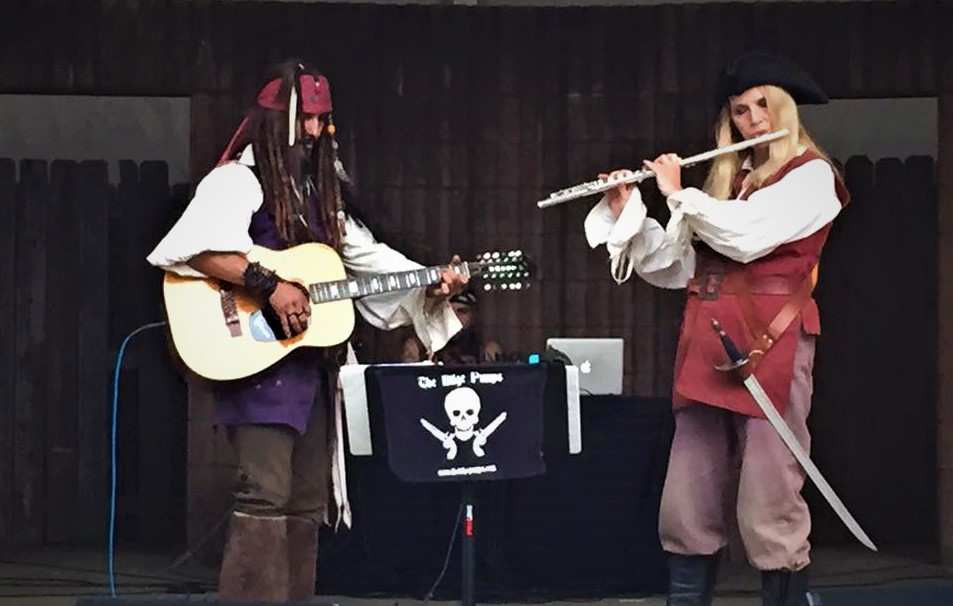 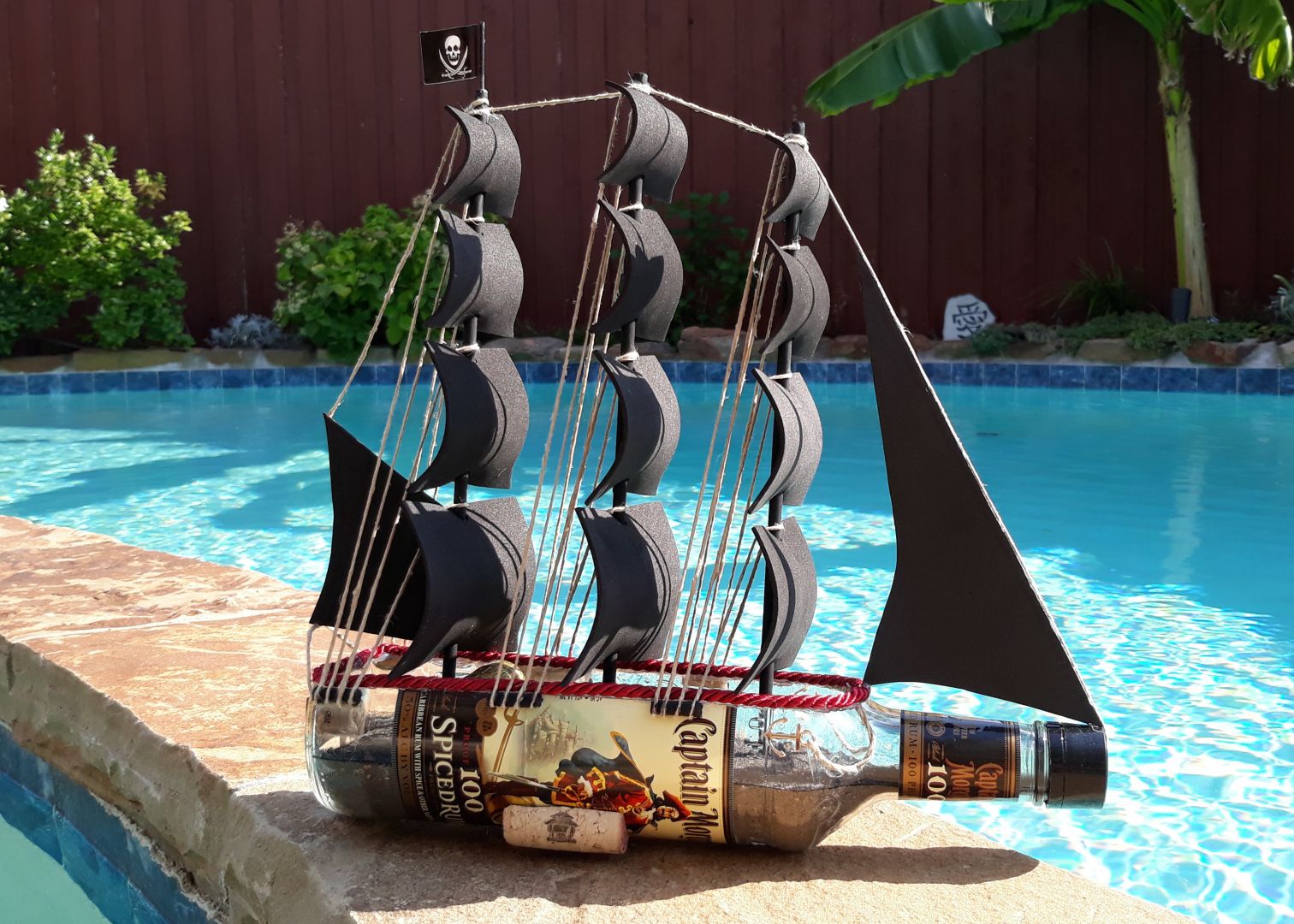 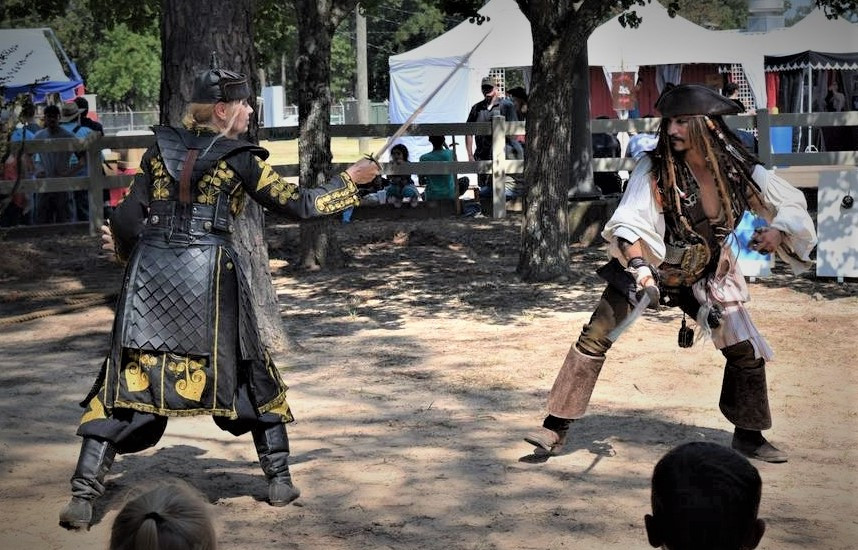 Let’s talk shop? Tell us more about your career, what can you share with our community?
In creating our characters, we looked around for other pirate entertainment couples. We found that there was only one other couple in the US that performed together. To set us apart from that couple, we added something totally unique. We built a 20 ft pirate ship that we call The Black Pearl. She was built from the ground up on a trailer. The ship has 3 masts, 6 cannons that light up and fire smoke, and its own sound system. She is large enough to carry 16 people. The award winning Black Pearl is available for parties and events but mostly we “sail” her in parades. We were in the Arlington 4th of July parade in 2018 and 2019, and in Mardi Gras Galveston parades in 2018, 2019 and 2020.

PAIR OF PIRATES LOCKER We decided to make our long term partnership official in 2017. It was a given that we would have a pirate wedding, and invited all of our pirate friends. For the wedding, Fred searched high and low for pirate centerpieces. There didn’t seem to be anything that really fit the occasion, so he decided to create his own, but what? Well, pirates love rum and pirate ships, so he combined the two and created pirate ships MADE from rum bottles. Complete with some accessories for the centerpiece, these bottle ships were a big hit. So much so that our pirate friends stole them! Bloody pirates! With such demand, Pair of Pirates Locker was born. You can find these very unique ships on Etsy in our store. Perfect for pirate parties and pirate weddings, every ship is hand made. Custom ships are made on request. Even Pair of Pirates Locker has evolved. We now also have wind chimes made from rum and some other types of bottles. Each wind chime has a wind catcher below that varies with the bottle.

THE BILGE PUMPS As pirates, we attended many events with other pirates and were introduced to some fun pirate music. We began following our favorite musical pirate band, The Bilge Pumps. After a while we got to know them personally. As luck would have it, we ran into one of the members while out camping in Texas. The rest of the band was in California without the usual guitar player. “Hmmm…,” Fred said, “Well, I used to play guitar.” He picked up the guitar again after 25 years and began practicing. He then became the backup guitar player, which has now evolved into the guitar player for the band. Dana’s introduction to the band was similar. One song needed a flute solo which the band was just going to skip. Fred knew that Dana played flute. That one solo for Dana led to a being a full time member of the band. We’ve always loved the music. Now we get to play it, too! Quarantine has provided a unique opportunity. During our many practice sessions on the back patio during quarantine, Fred filked lyrics to Sweet Caroline which became our own version of Sweet Quarantine. We have also done some Facebook Live events with The Bilge Pumps and recorded videos for customers as birthday “shoutouts” from Captain Jack and Elizabeth. We try to stay one step ahead of whatever life may throw at us and adapt to current conditions. Knowing that Captain Jack and Elizabeth would eventually retire from the party part of the pirate business, the expansion of our music and the Locker has kept us busy pirating, just in a different way. Yo ho ho and a bottle of rum! 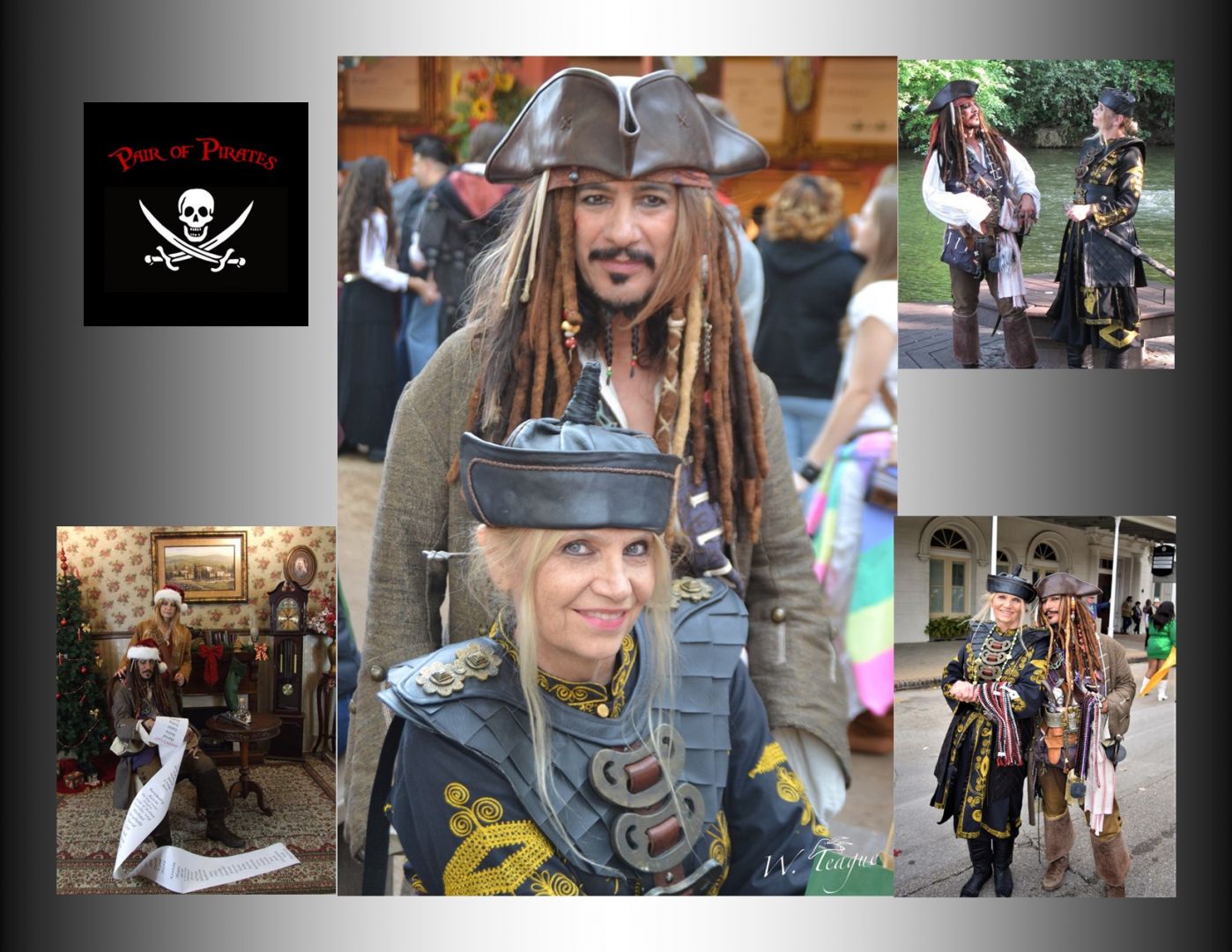 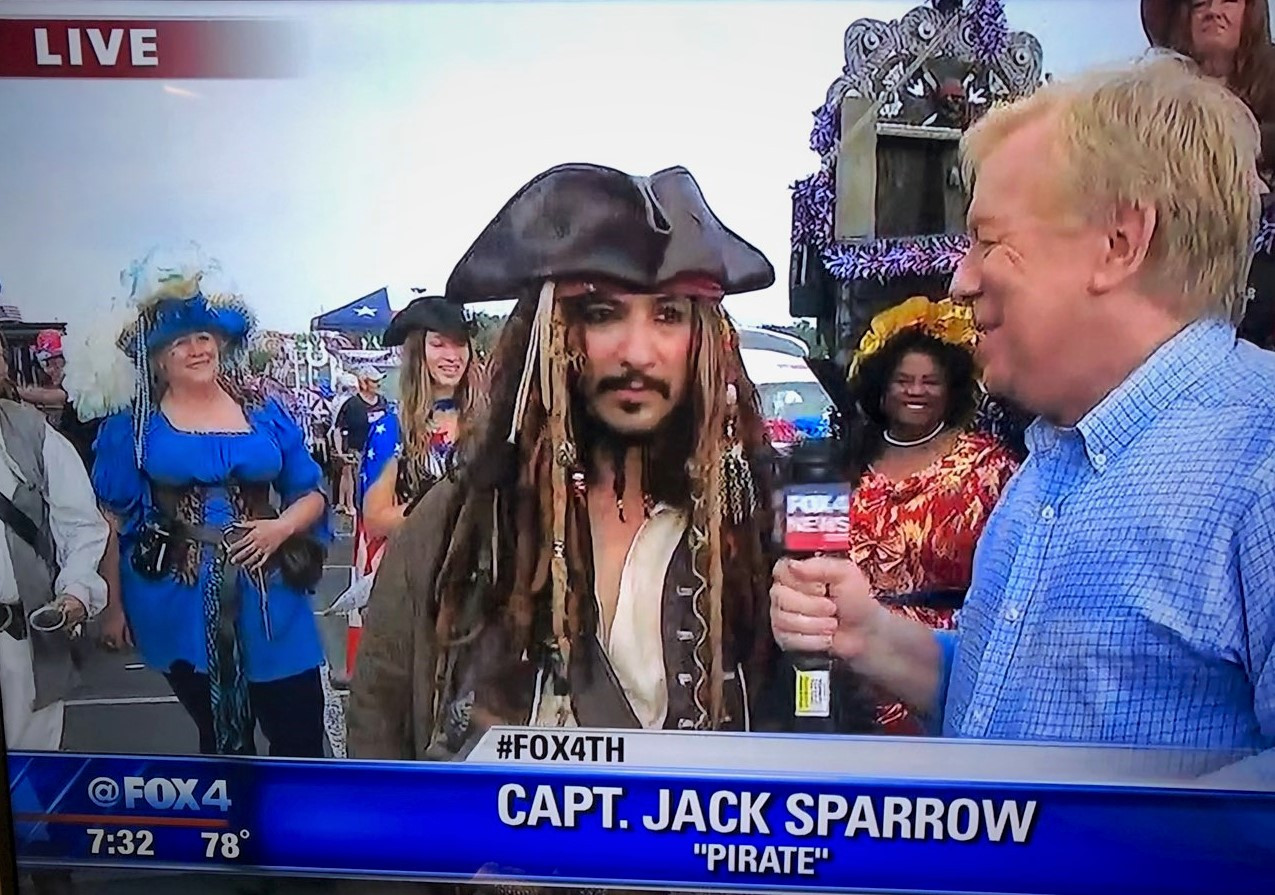 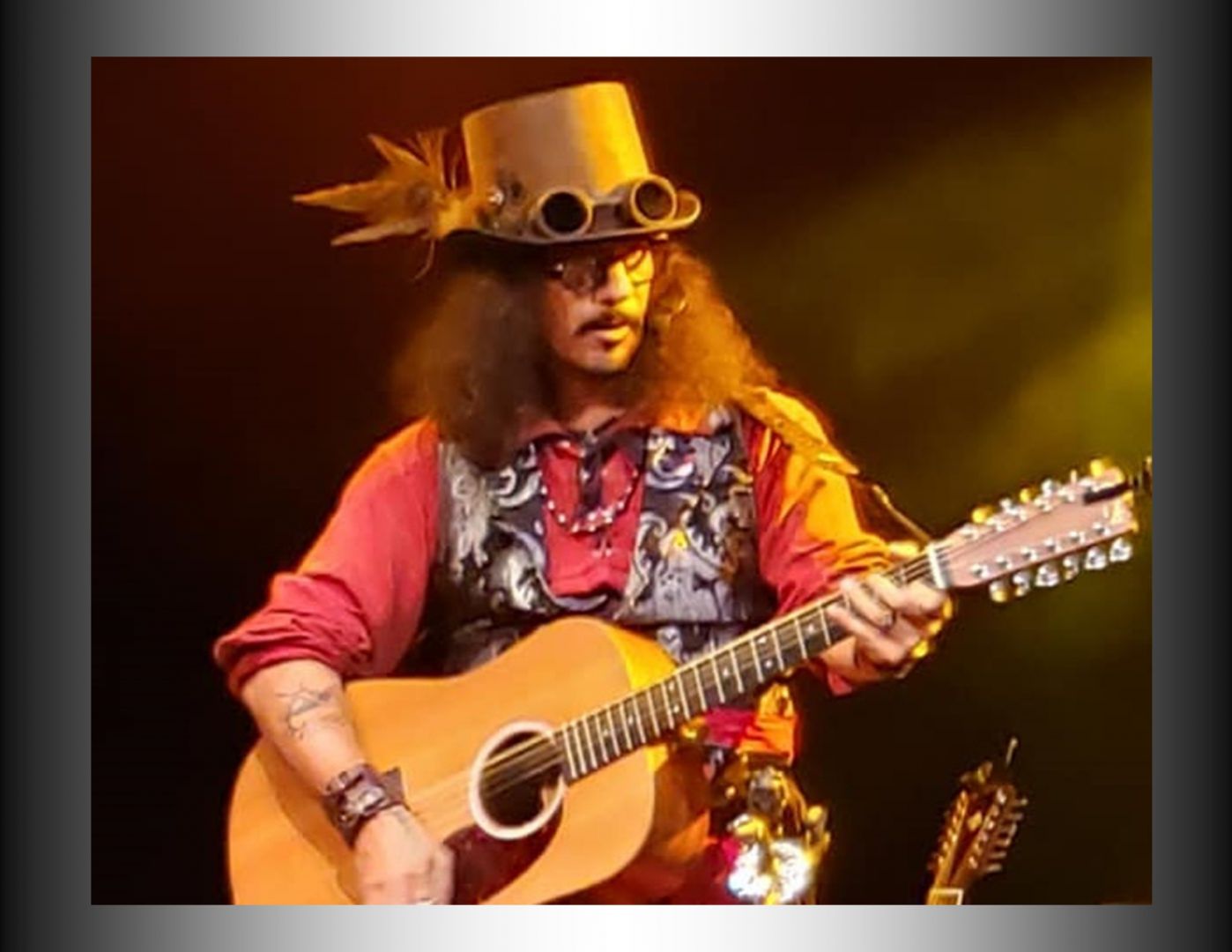 Any places to eat or things to do that you can share with our readers? If they have a friend visiting town, what are some spots they could take them to?
As pirates, our most favorite spots are the Renaissance Faires. For Dallas, the closest one is Scarborough Faire, so our friends’ visit would have to be timed to coincide with the Faire. What does one do there? Eat turkey legs, cheer the knights riding in the joust, laugh at Iris and Rose, and of course go listen to Pirate music! 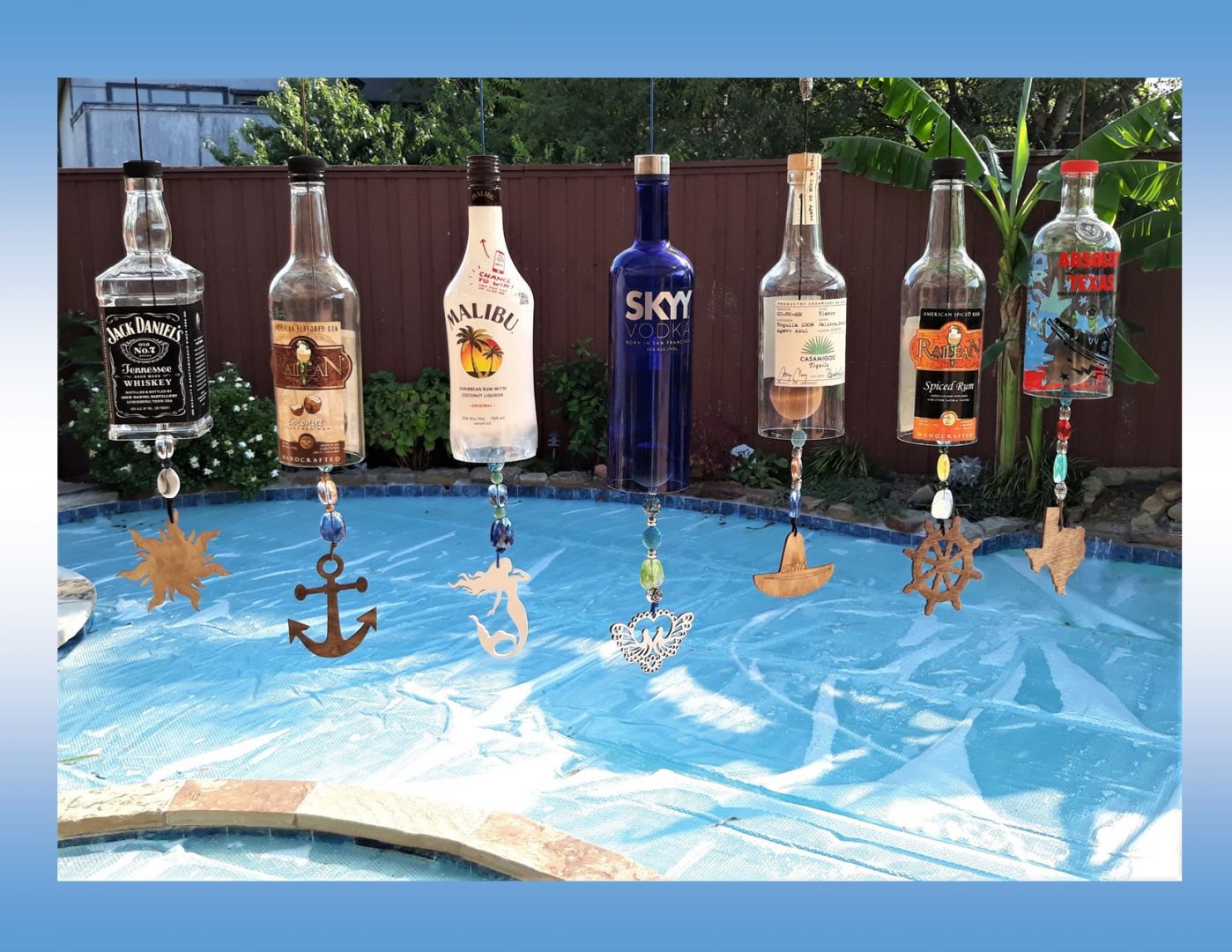 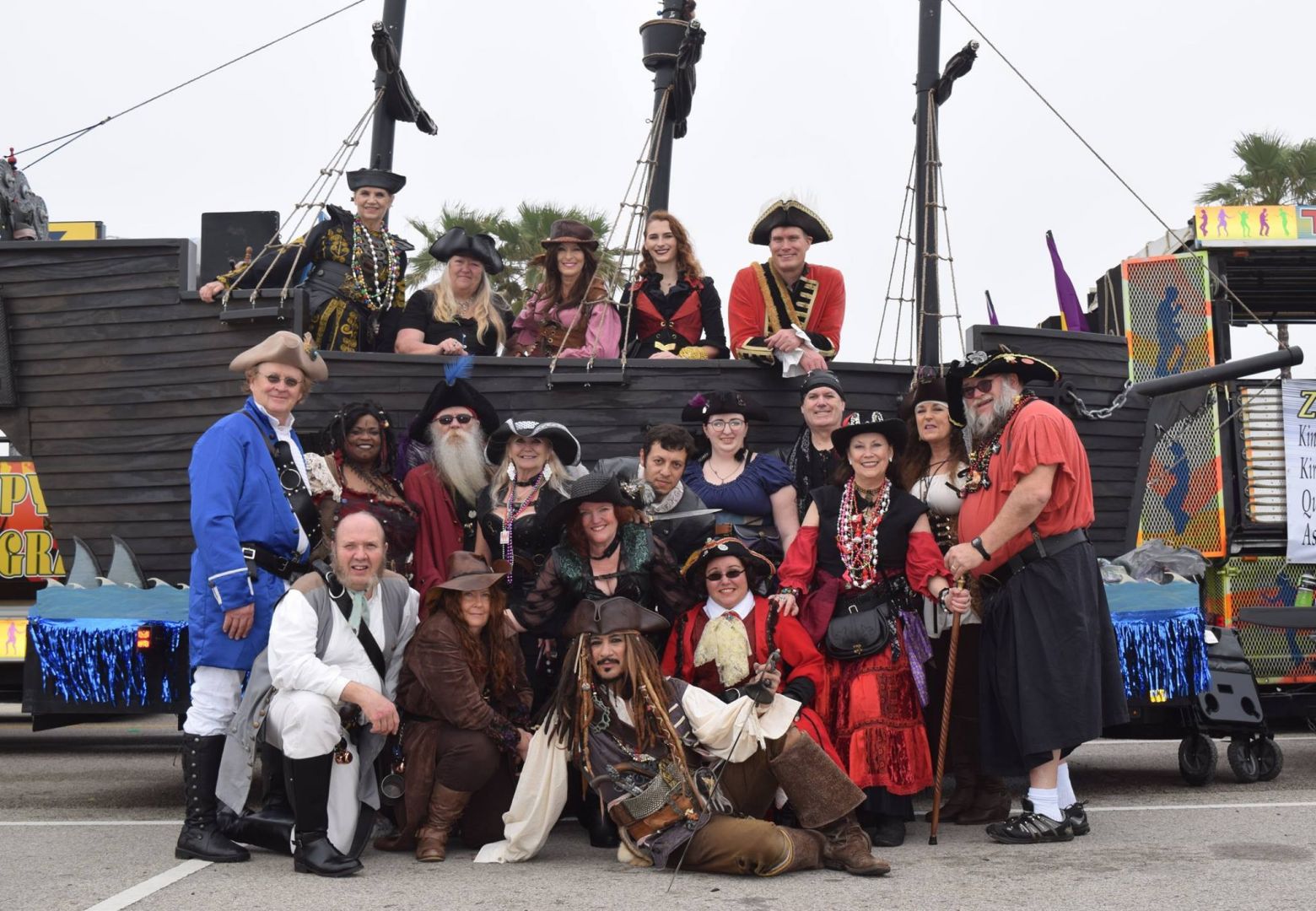 Shoutout is all about shouting out others who you feel deserve additional recognition and exposure. Who would you like to shoutout?
Thanks to our Pirate Family of Friends