We had the good fortune of connecting with David Hopkins and we’ve shared our conversation below.

Hi David, can you tell us more about your background and the role it’s played in shaping who you are today?

I was a child of the suburbs, and I believe that had an effect on my creative outlook. The year was permanently 1985. I was raised on cereal and Saturday morning cartoons. I rode my bike around town, and I explored the woods behind my house all summer long—building forts, climbing trees, and having adventures. I read comics. I played D&D. I listened to heavy metal. My best friend had cable TV, which was a big deal. I’d go over to his house to watch Beastmaster and Conan. My first fantasy books were Choose Your Own Adventure paperbacks and the Dragonlance Chronicles by Margaret Weis and Tracy Hickman. I spent a significant portion of my childhood strung out on sugar and caffeine and crazy fantasy worlds. It was a high that I’ve never been able to fully come down from.

There was a cultural shift in 1980s where consumer forces started zeroing in on children in a serious way. 1985 was the year of the G.I. Joe aircraft carrier. That monstrosity cost $109.99. If you had a rich friend and they owed it, they were a god among mortals. Whereas my dad, growing up, he had a basketball to play with. That was it. My grandpa had a rolled-up sock. Me? I was riding my BMX across town, so I could see the kid with the seven-and-a-half foot long toy aircraft carrier. And of course, that little shit had the Combat Jet Skystriker, possibly two or three.

The kids were feral and constantly bombarded with advertising. So what happens to these kids when they grow up? Marvel becomes a multi-billion dollar studio. Video game consoles are sold for a thousand dollars. Engineers work around the clock to develop hover boards and light sabers.

There’s clearly a dark side to mass consumption, but I also think we ushered in an era that is not afraid to love what we love and to be weird—to embrace fantasy, to dream of better worlds.

When I write, I want to write something that’s enjoyable. That’s my focus. The book may be sugary and caffeinated and absolutely crazy, but if the reader is having a good time that’s all I care about. Some people approach reading as if it’s an obligation: It’s good for you, and therefore you have to do it. They think about reading the same way they think about drinking eight glasses of water a day. That’s not my audience. My audience wants to enjoy their novels. They want magic, dragons, and sword fights. Wild adventures. I love writing all of that, but I’m also trying to create something that feels honest. It won’t be for everyone. 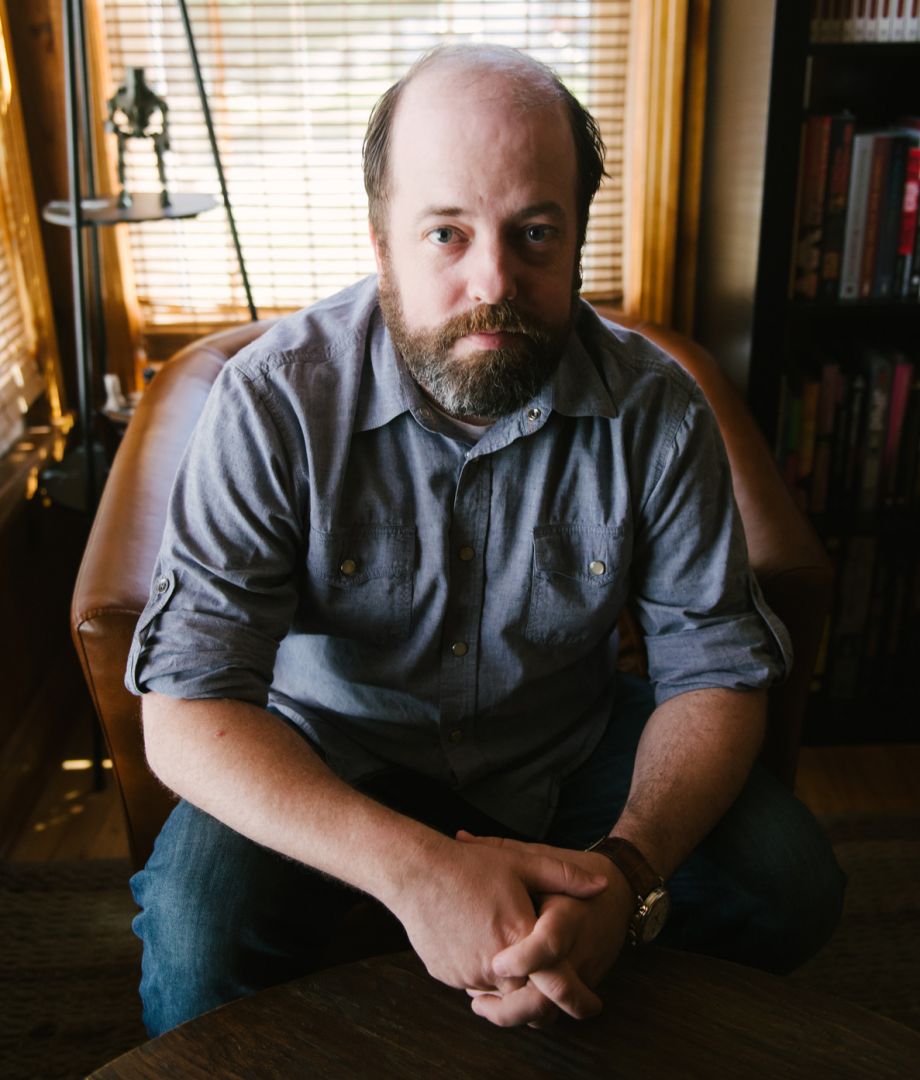 Let’s talk shop? Tell us more about your career, what can you share with our community?
After college, I started writing comic books. I pursued that for several years with some success. I then started writing for a few magazines, mostly features. It was journalism, but it was all narrative. I interviewed people and told their stories. This was where I honed my craft as a writer. The editors I worked with helped me become better, and they raised my standards. I began following the bylines closely. I became friends with some of those incredible writers. But ultimately, I came around to what I’ve always wanted to write, which is fantasy and speculative fiction. It took a while to build up the courage to say, “I’m going to write a novel, and then I’m going to write twenty more.” (I’m not there yet.)

My comic book and journalism experience shaped me into the author I am today. I’m still trying to figure out my brand, but I approach everything with the mindset that it should be fun and seriously written, as if I was carrying the burden of someone else’s story. All great stories find a balance between those opposing forces—the obligation of craft and the joy of creation. 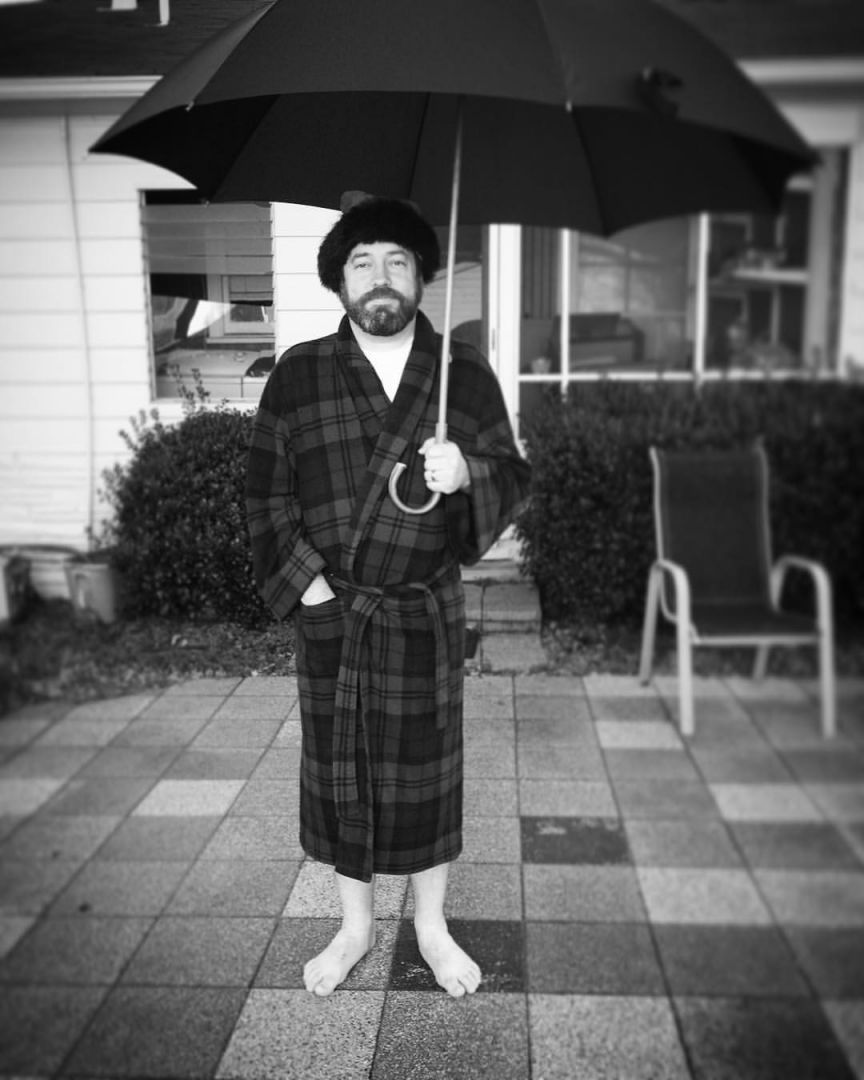 If you had a friend visiting you, what are some of the local spots you’d want to take them around to?
In Dallas, we’d drive to Zeus Comics. I’d pick up volumes 8 and 9 of Saga, which I’ve been wanting to get. Then we’d walk next door to Common Ground Games. For dinner, my friend and I would go to Tacos Mariachi or perhaps Ten Ramen. Finally, we grab some drinks at Wild Detectives—and hang out in the backyard patio. It’s especially nice at night with those hanging lights. A good crowd that never feels too crowded. 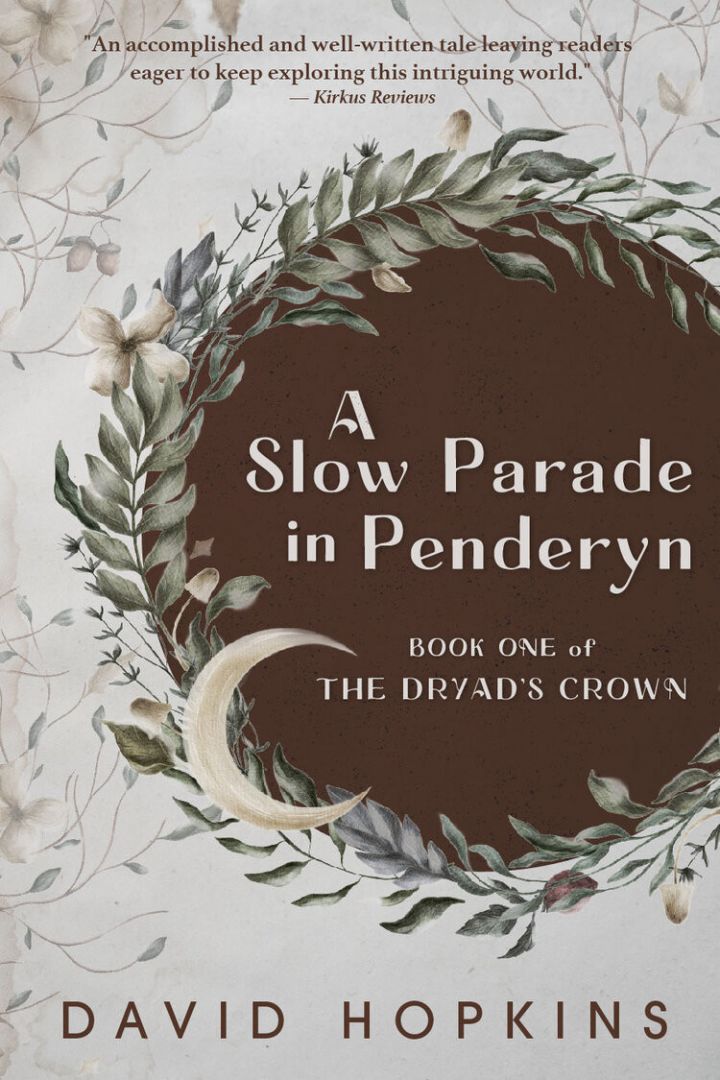 The Shoutout series is all about recognizing that our success and where we are in life is at least somewhat thanks to the efforts, support, mentorship, love and encouragement of others. So is there someone that you want to dedicate your shoutout to?
I want to give a shoutout to Mark Joeckel at Create Arlington. What he’s been able to organize in Downtown Arlington with everything that’s happened this past year? It’s nothing short of amazing. Create Arlington is a co-working space that exists to champion artists and entrepreneurs. Everyone in North Texas needs to visit. Grab a cup of coffee, and check out the gallery space. It’s such an active and energetic place. I’m excited to see what the next few years bring. 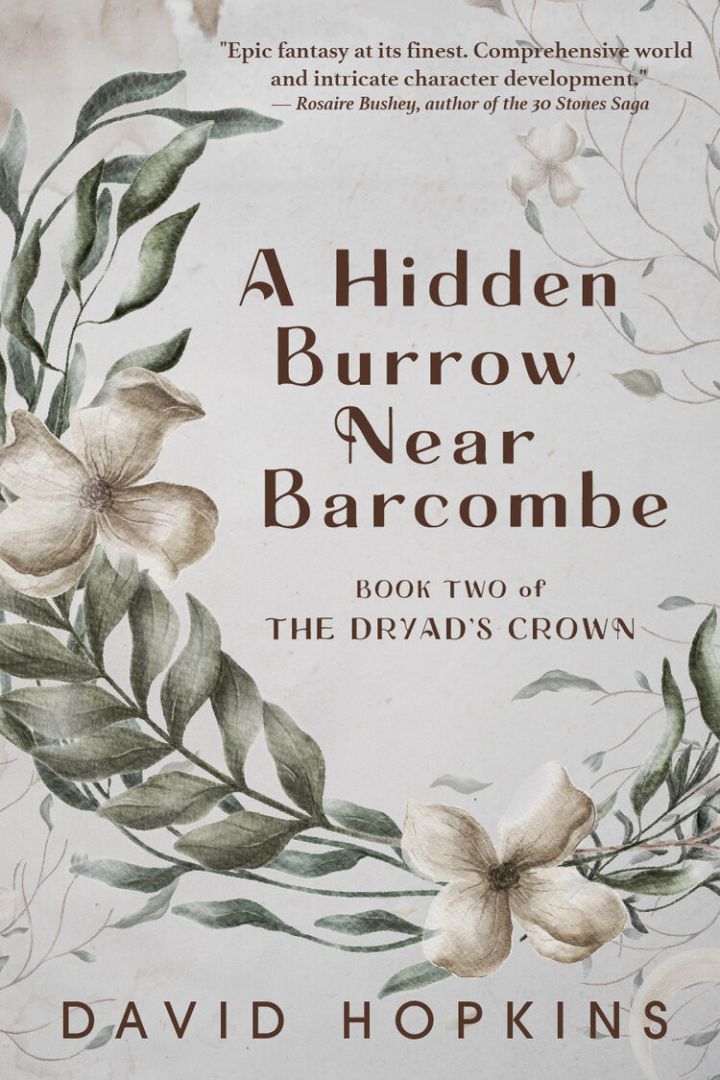