We had the good fortune of connecting with Cali Mesa and we’ve shared our conversation below.

Hi Cali, can you tell us more about your background and the role it’s played in shaping who you are today?
I’m from Phoenix, Arizona. Or rather, I’m from a smaller suburb of Phoenix called Peoria. When I was growing up, I always knew I wanted to sing. I would write songs in my room and sing along to every word watching Hannah Montana. When I got my first guitar, I started performing at open mic nights in my hometown and booking gigs at coffee shops, restaurants, and local events. I have always known that music was what I was put here to do. 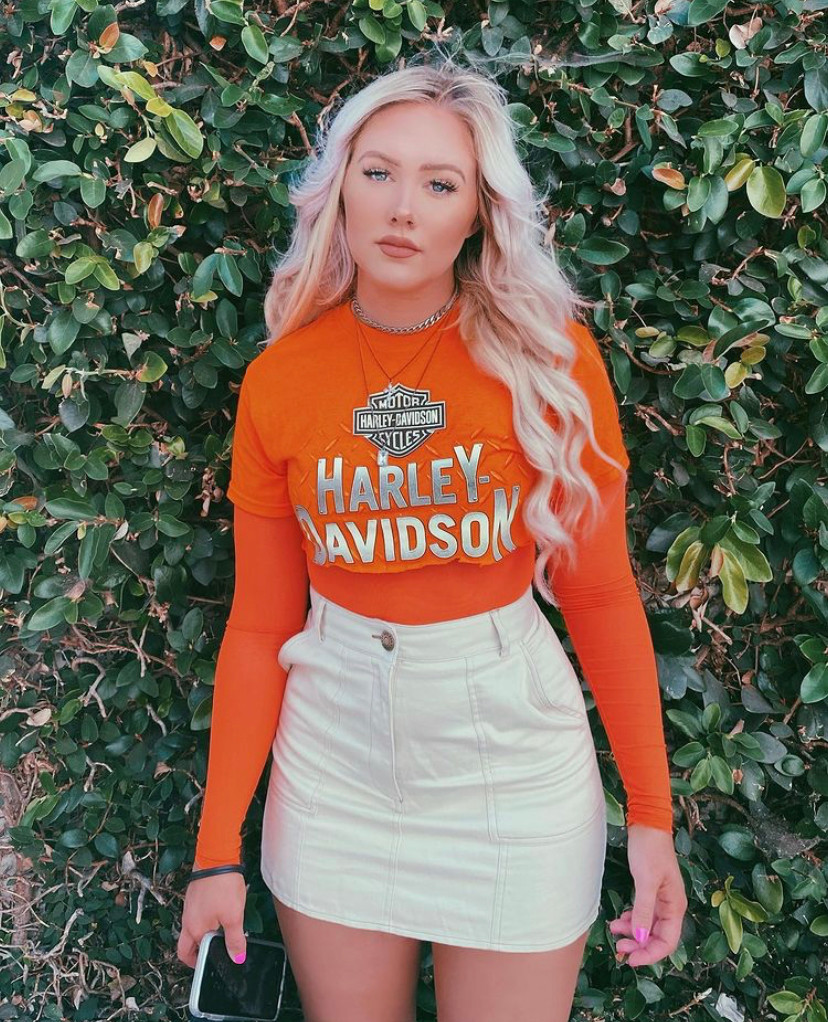 Let’s talk shop? Tell us more about your career, what can you share with our community?
My art is my world. I think that I was born to be a songwriter and gifted with the ability to sing to people. I have worked my entire life to be able to succeed far enough so that I can live my life writing and performing. Pop music is pretty standard choice for those seeking an easy music career, but I see it as much more than that. Although I write melodically Top-40-esque songs, I pride myself in my brutally honest lyrics. If I’m known for one thing as an artist, I would hope that it would be being honest even when it hurts. I moved to Los Angeles a little less than a year ago at nineteen years old. This may seem like a risky and bold move to take at such a young age, but believe it or not, I’d already had the music industry knock me on my back many times before I was even a legal adult. I auditioned for the celebrity judges and coaches of American Idol and The Voice a total of three times at 15 through 17 years old. I had been cut from all three seasons very early on. I had been turned down. I was told by family, friends, and coworkers that I was crazy for moving and chasing my dreams, but I made it. And I’m proud to say I did it all on my own. Along the way, I’ve learned to be honest, even when it hurts. Even when it’s hard. You will lose the respect of anyone listening to your music as soon as they realize that you’re not who you say you are. Speak and sing your truth. I’ve learned that the people you surround yourself needs to support and love you. Haters are hard to spot when they mask themselves as your friends. I’m gracious to say that for the first time in a long time, all of the people in my circle genuinely support me. Your friends should celebrate you and your success. In the city of blue check marks and fake friends, I’ve learned that social media truly means nothing. While it’s a helpful tool to market your music career, it doesn’t truly capture the reality of things. Who you are when no one is looking is who you really are. When you’re laying on your death bed, no one will comment on how many followers you had. 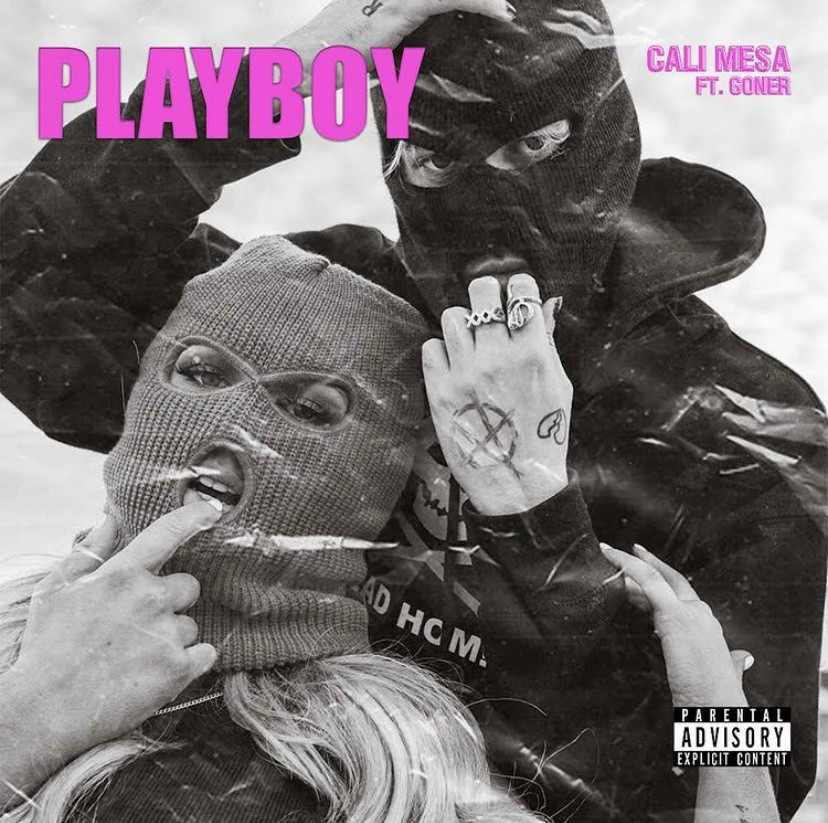 Who else deserves some credit and recognition?
I would be and know nothing today if it weren’t for the people around me and influencing me as I was growing up. My mother is my best friend, my favorite concert date, and my biggest fan. She has supported me since the second I told her, and i quote, that I wanted to be “just like Taylor Swift one day!” She’s been to every one of my performances. She’s celebrated with me after a sold out show and she’s cried with me after getting kicked off of American Idol. My mother has taught me so much about the world and what I want to say and do to it. 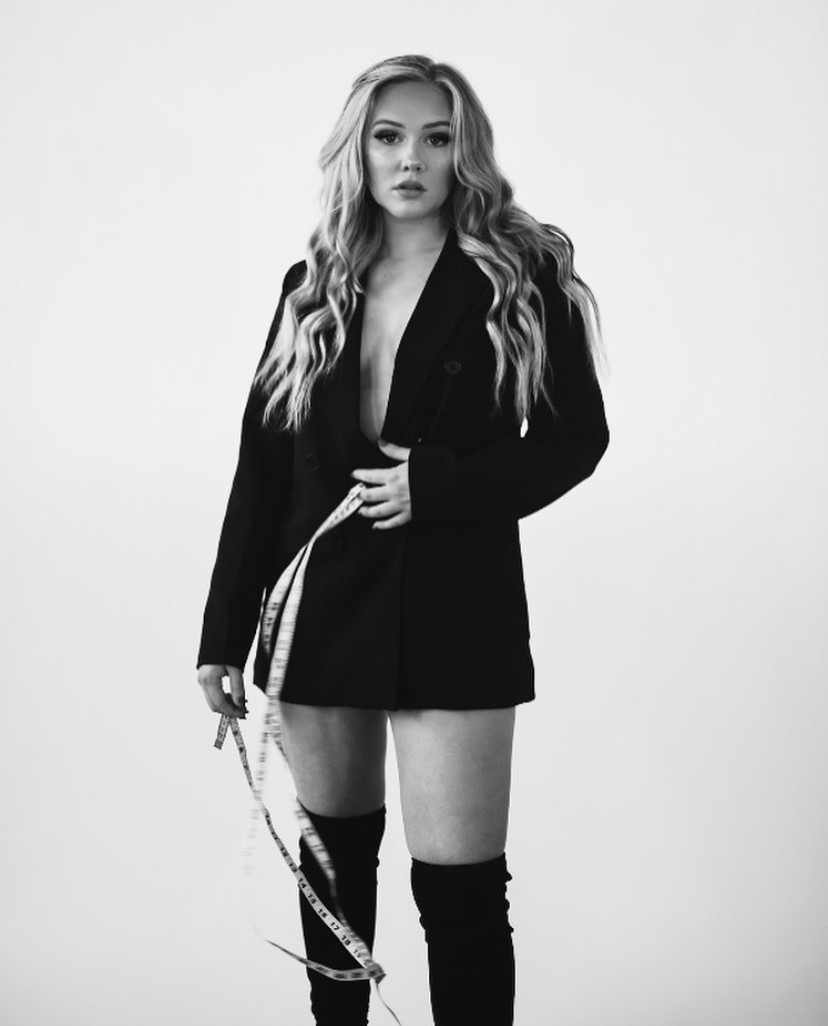