We had the good fortune of connecting with Barry Keenan and we’ve shared our conversation below.

Hi Barry, Let’s talk about principles and values – what matters to you most?
Honesty. Because in order to do good in this world, which is very, very important to me, you have to make honest choices, not just with the people you are dealing with or the people you espouse your philosophy and beliefs to, but more importantly, being honest with yourself. How can anybody present a positive outlook on life without understanding the honesty in their values and who they really are? Nobody is perfect, certainly not me. However, being good takes discipline. It’s easy to be bad. As we grow, we can choose either. Of course no one can be one or the other all the time. But as I look around me, unfortunately I see a tremendous amount of dishonesty. I can go into why I think that is so, but for the sake of this interview, suffice to say it’s my opinion. Honesty is important. Dishonesty ruins lives, cultures and civilization as a whole. Being a songwriter, a solo recording artist and leader of the rock band, Invisible Poet Kings like many other artists, we hang ourselves on a line so to speak for target practice. In order to be confident in your art, you have to be confident in yourself as a person and believe in who you are. I can’t present myself as something I’m not just for the sake of being popular. It seems to me, I have a responsibility as an artist to present myself in a truthful manner coming from a foundation based on good so that I know I have delivered the songs honestly to those who are listening, hopefully lifting listeners and presenting them with some optimism. Whether they accept it or not is irrelevant to me. Some will, some won’t. Those who listen to the music can make their own decision on whether or not to listen to it. Ultimately, people criticize and critique your work which in turn criticizes you, the artist as a person. I sing about what I think and feel, and have to be honest in presenting that even if at times the world and especially popular culture believes in the contrary and dismisses what I’m saying as not acceptable according to their collective beliefs. Or perhaps they just don’t like what I look like. Of course a lot of that is generational according to the style of music that is popular at the time. Many contemporary popular artists, for example artists like Cardi B simply present their music as music having sexual shock value. I can’t get behind it. I once did a television interview where the interviewer said that he didn’t want to put other artists down for some of the inane lyrics in their songs, but he said, he thought my music had a message and asked me if I indeed do have a message that I’m trying to convey in my songs. I answered him by saying that I’m not standing on any platform saying listen to me, here’s my message. What I did say is that the music reflects who I am and if that comes across as a message then so be it. Styles dictate what is popular regardless of its message. A lot of style in popular music stems from labeling music especially when one relates to music as “what genre”. I really dislike that word, “genre”. It reduces the individuality of the artist. Labels are for jars and cans. Music, especially when one refers to lyrics cannot be canned because it goes much deeper than what is inside the can. There’s more to the book than the cover. There’s more inside the can than just cranberry sauce. There’s more in the recording than just the beat. It’s the person or person’s making the music. So being honest with myself in order to make myself a better person is a foundation which ultimately presents itself in my music. I can’t control what people think of me, what they say about me or feel about me, but I can control how I let what they say and think about me infiltrate my psyche. That can only come with being honest with myself. 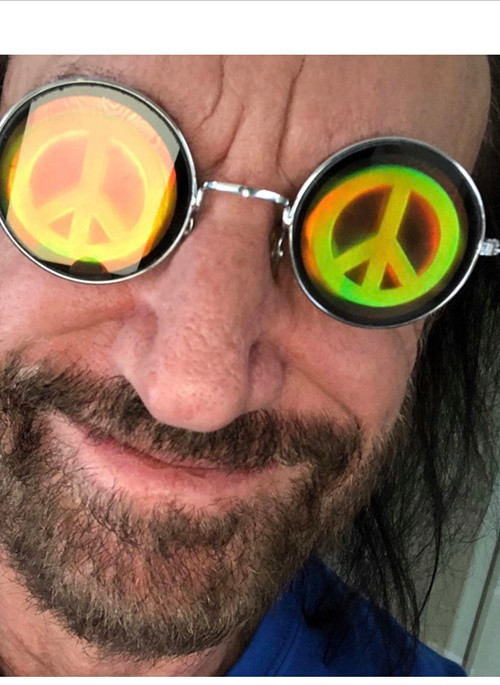 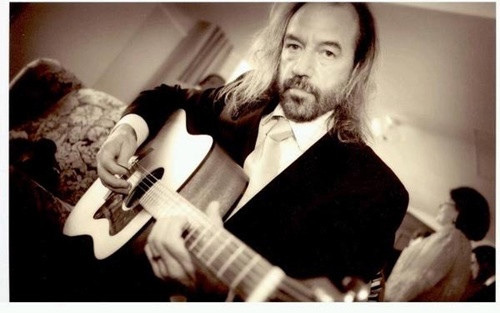 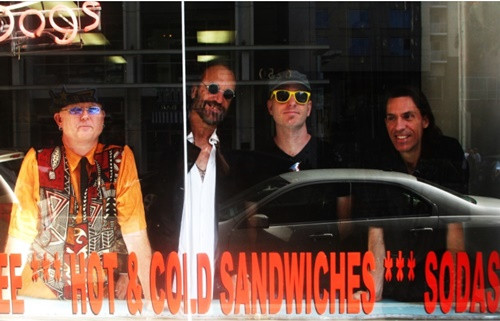 Alright, so for those in our community who might not be familiar with your business, can you tell us more?
Besides the songwriter and recording artist side of my life, I also run the business side of my music. I am a managing partner in East Of Sideways Music LLC which has released my last three albums. I left a major music company to pursue more artistic control of my music. This immediately led me to become co-owner of my first recording studio in Los Angeles in which I learned to become a recording engineer. I subsequently have owned two other recording studios. My current studio is Bare Boy Music LLC in Porter Ranch, California. As an engineer I have worked on the recorded music of many well known artists. In learning engineering, the next logical step was to become a recording producer. I learned the art of producing by producing myself before becoming a producer of many other artists. Having received several contracts as an artist, running my own publishing company (I’ve previously had deals with several major publishers), and learning music law with the help of music attorney, Neville Johnson, I’ve had extensive dealings in music contractual law. Teaming up with Co-Producer, Matt Forger (Michael Jackson), we are about to release a new album, “Mutiny In The Dream Tent”. I’ve also completed a new self produced solo album, “From The Pulpit In The Asylum”. 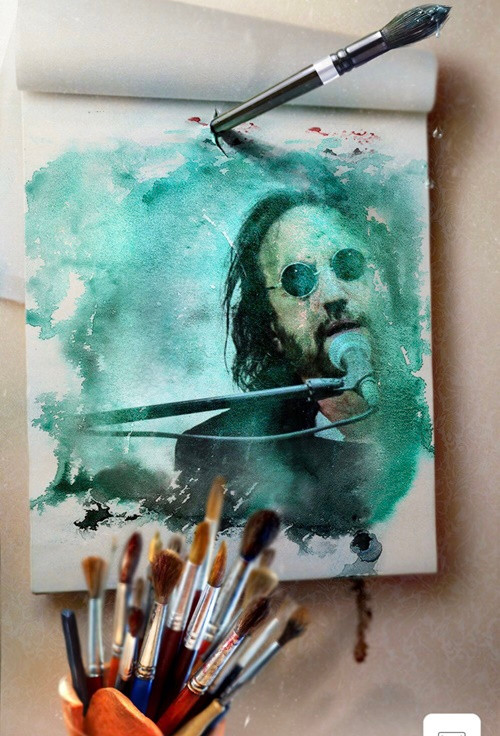 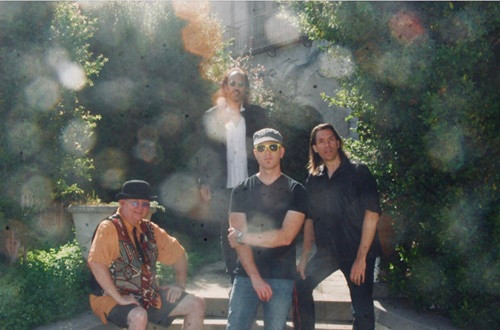 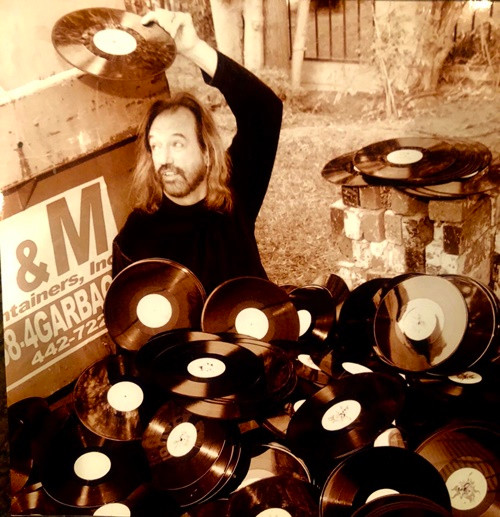 If you had a friend visiting you, what are some of the local spots you’d want to take them around to?
My first stop is always Malibu. I would either take them to Dukes or Spruzzos for food. After eating, I would take them up to the top of Corral Canyon in Malibu where I used to engineer at a recording studio called Indigo Ranch. The view is spectacular. Because I have been so involved in music, I would take them to the Sunset Strip to show them the famous Whiskey A GoGo and the Roxy, both venues I’ve performed at many times. Then we would go next door to The Rainbow for pizza. Then a tour of Hollywood and Beverly Hills. Next, I would take them up Angeles Crest Highway and Mount Wilson, another spectacular view. A hike up the top of the mountain at Lake Street in Pasadena and the mountains around where my home is in Porter Ranch would be on the list as well. Lastly, a visit to my studio to listen to music and maybe take in one of my son’s baseball games. 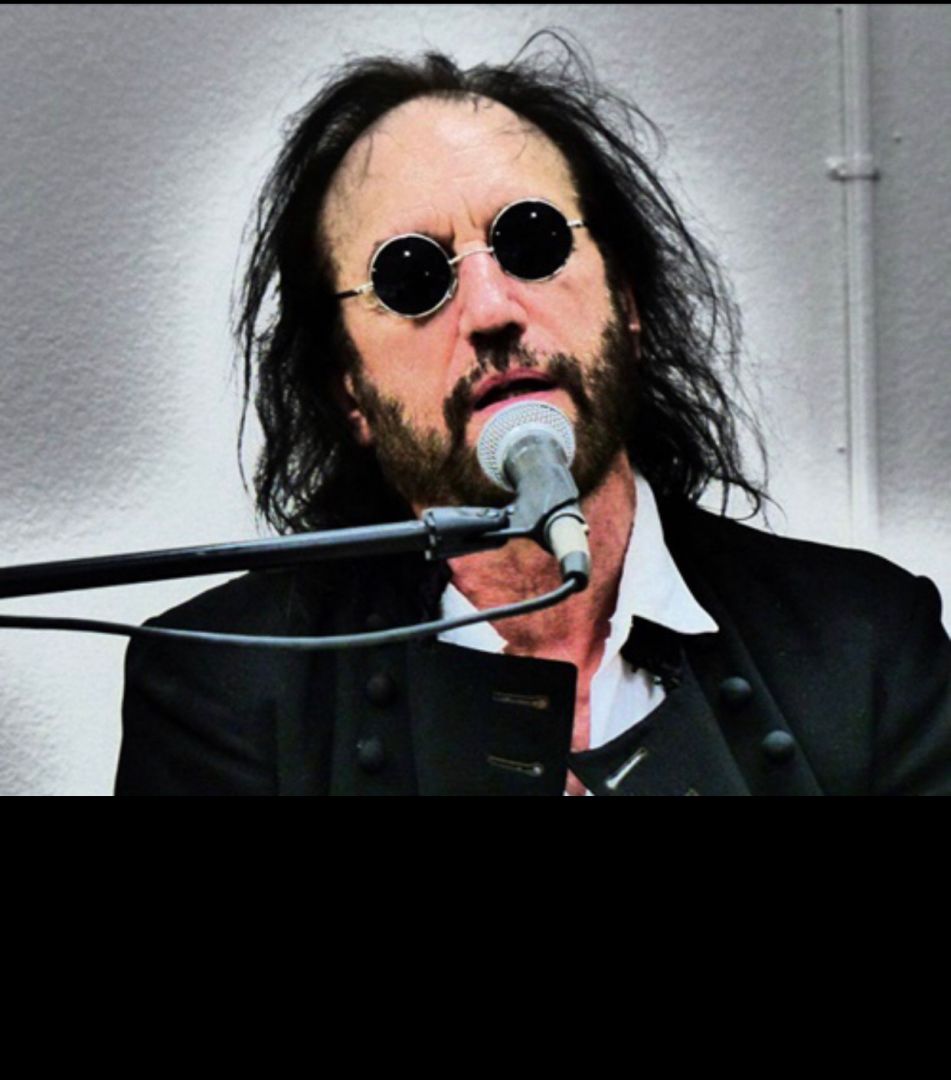 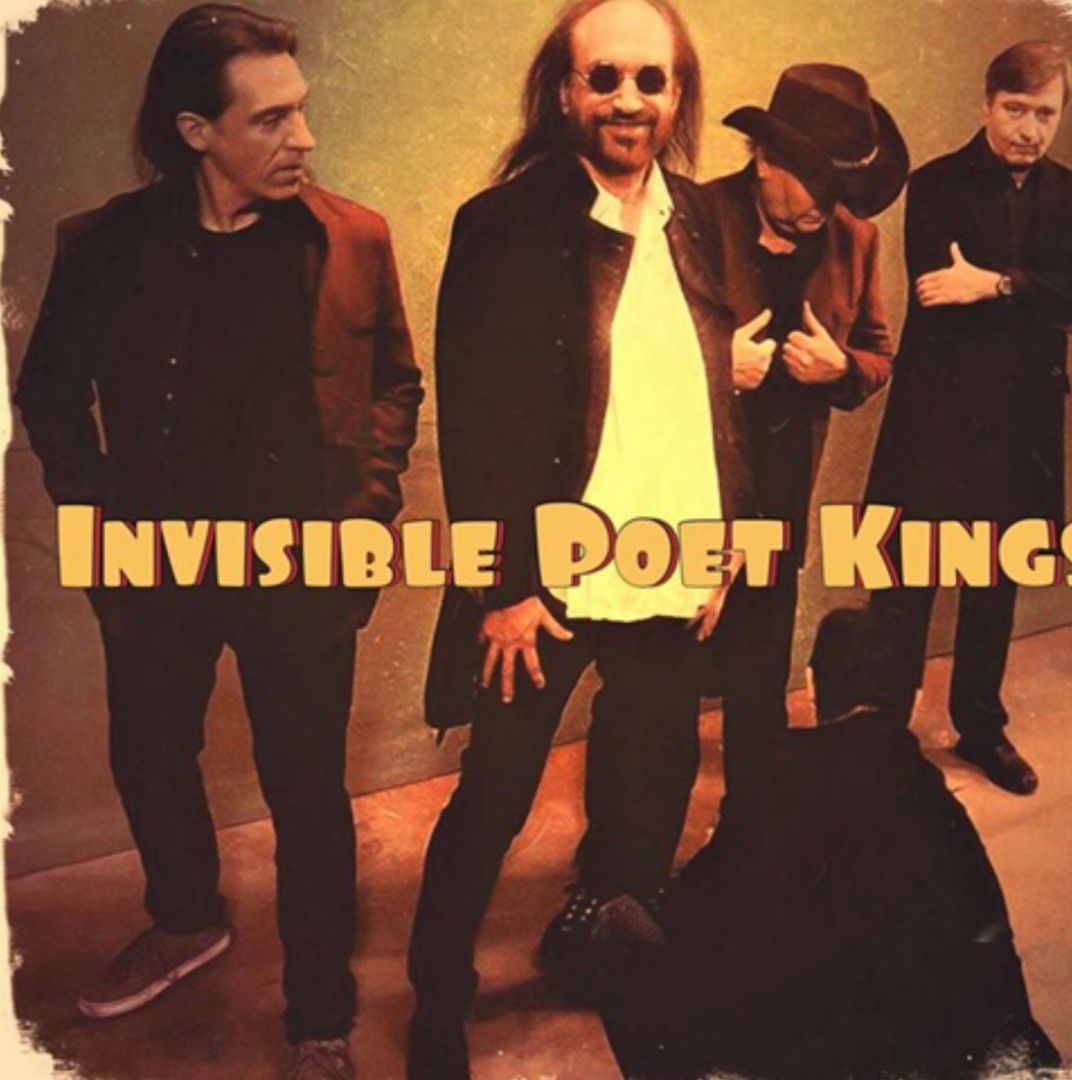