TV, Movies, and culture in general sometimes paints a narrow, specific image of what success is, but we know from our conversations with some of the best and brightest that success can mean vastly different things to different people. 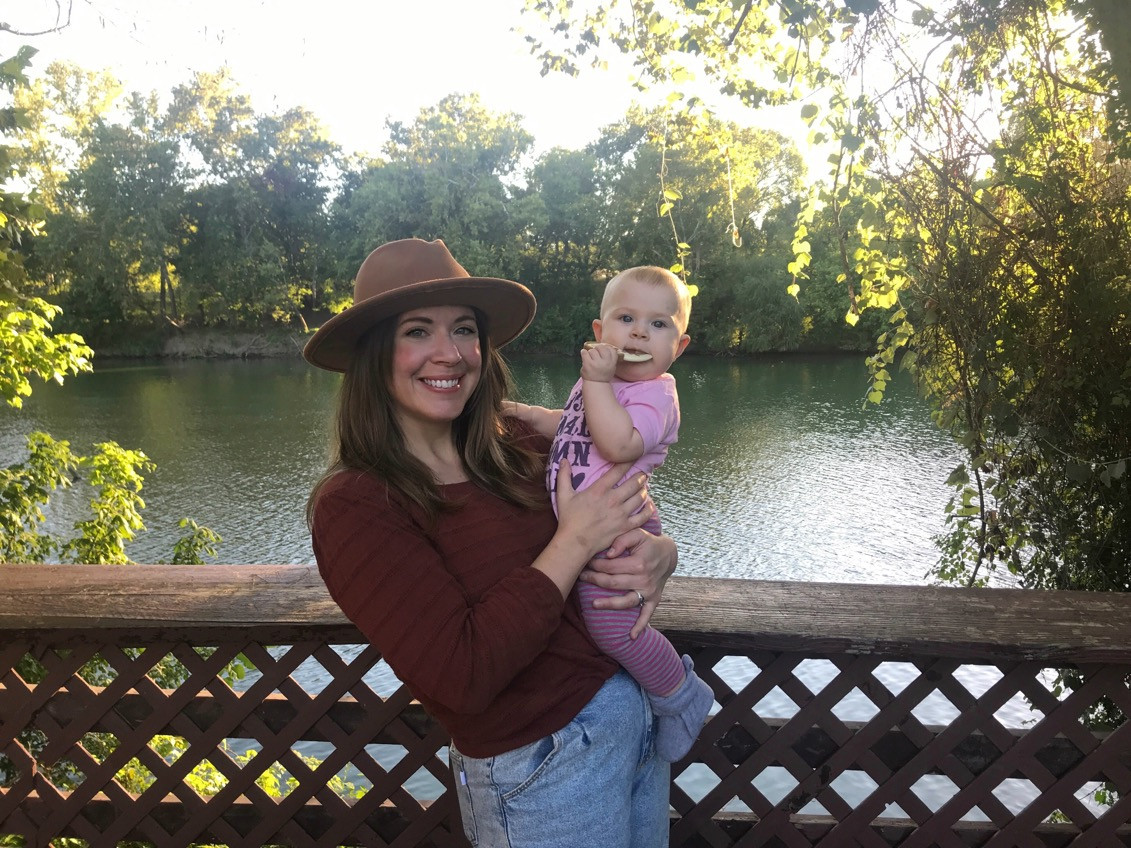 I have an uneasy relationship with success—or at least I did until I realized that success was something I could define for myself, rather than looking to the world, to social media, to my peers, or even to my parents for a definition. I was one of those kids who had to get 100% on every test and do every extra-credit assignment, and had a literal panic attack if I got any grade below an A. I was also an incredibly anxious kid, as you can imagine! I thought that my worth was wholly tied up in my achievements, and that I had to be ‘perfect’ in order to earn the right to exist in the world. Secretly, I believed that I was actually a dreadful, inadequate human being and I had to stop everyone else from finding that out at all costs. That belief persisted into adulthood for me, and even throughout the publication of my first two books. Read more>> 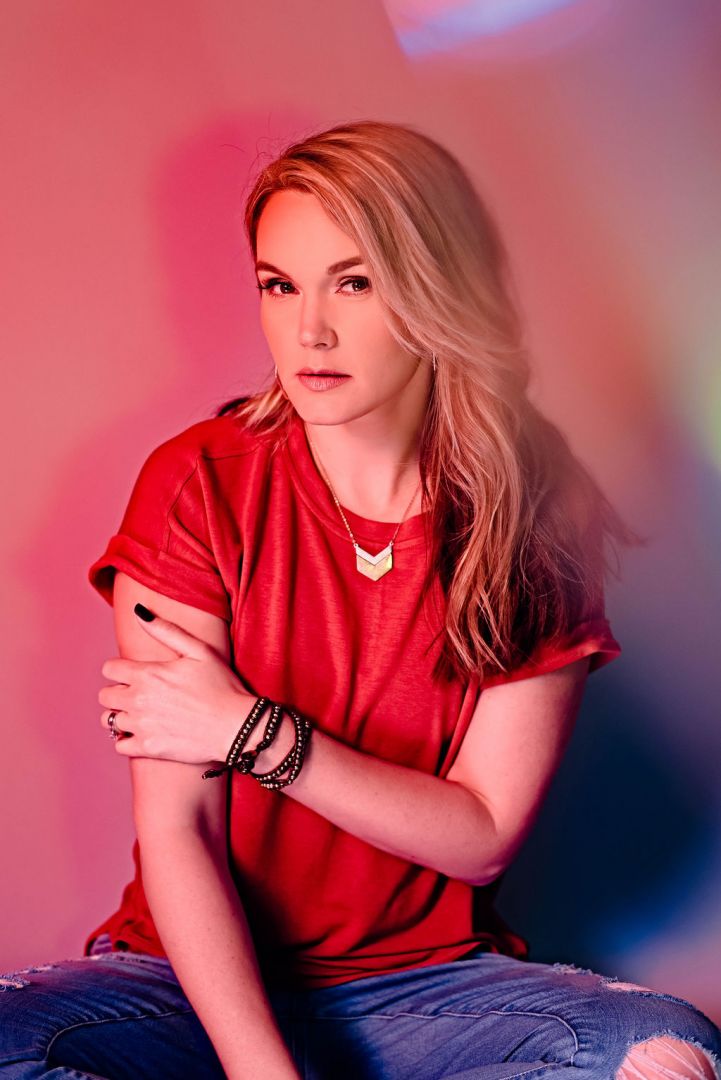 As an independent, faith-based musician that specializes in niche pop music, success for me is defined very differently from how most people may define success in the music industry. For me, it comes down to this: Am I doing what I know I’m supposed to be doing? and is the thing I’m doing better than the last thing I did? At this point in my career I don’t really ever concern myself with the numbers (royalties, dates booked per year. radio spins), success is realized on a personal, philosophical and spiritual level. If I am using the talents I have to create good art that inspires thought and feelings, and I’m getting better day by day, then I have achieved what I have set out to do. Read more>> 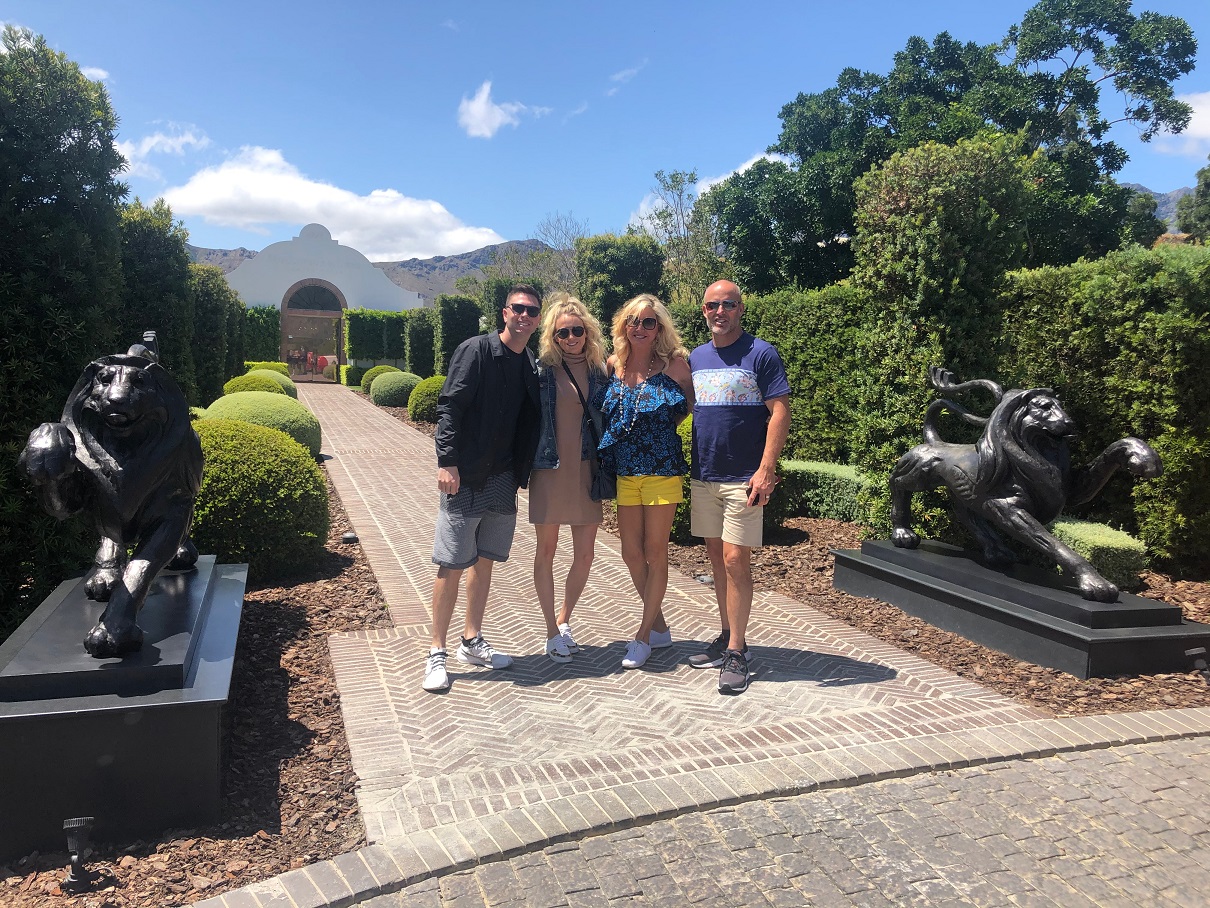 I believe that success is having the love, admiration, and respect of the people that you are closest too, and living up to their expectations of you. Remaining humble in the wake of success is important for continued success. And finally, success to me is being in the position to help others, resulting in a sense of personal contentment. Read more>> 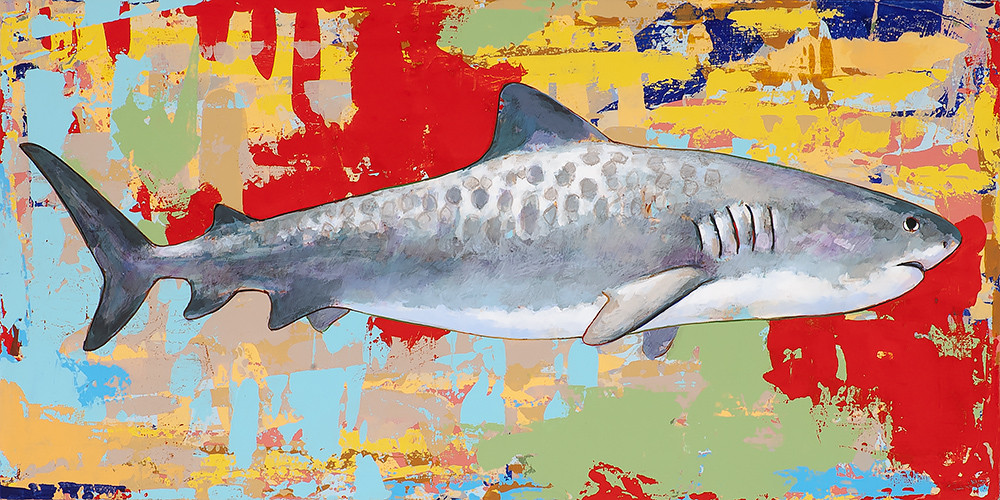 Success for me means doing. It means being completely engaged in my work. It means making art. Even when I’m tired, or feeling discouraged. It means learning, growing, and trying new things. It means being committed to doing something I love. Success is about process, not outcomes. Outcomes matter of course. It would be naive to pretend they don’t. It’s important to have exhibitions, to grow an audience, to make sales. And it’s nice to win awards, and to get featured in the media. But those are things that you can’t control. Sometimes they happen, and sometimes they don’t. You can work toward them, but working toward them is part of the process. Talent is overrated. So are results. So is external validation. Success is doing the work. Read more>>

Parenting in 2021 and having a positive impact on your children

Do you have a favorite quote or affirmation?